Celebrities and politicians had best beware, as Spitting Image, one of the most memorable TV comedy shows of the 80s, is making a comeback. 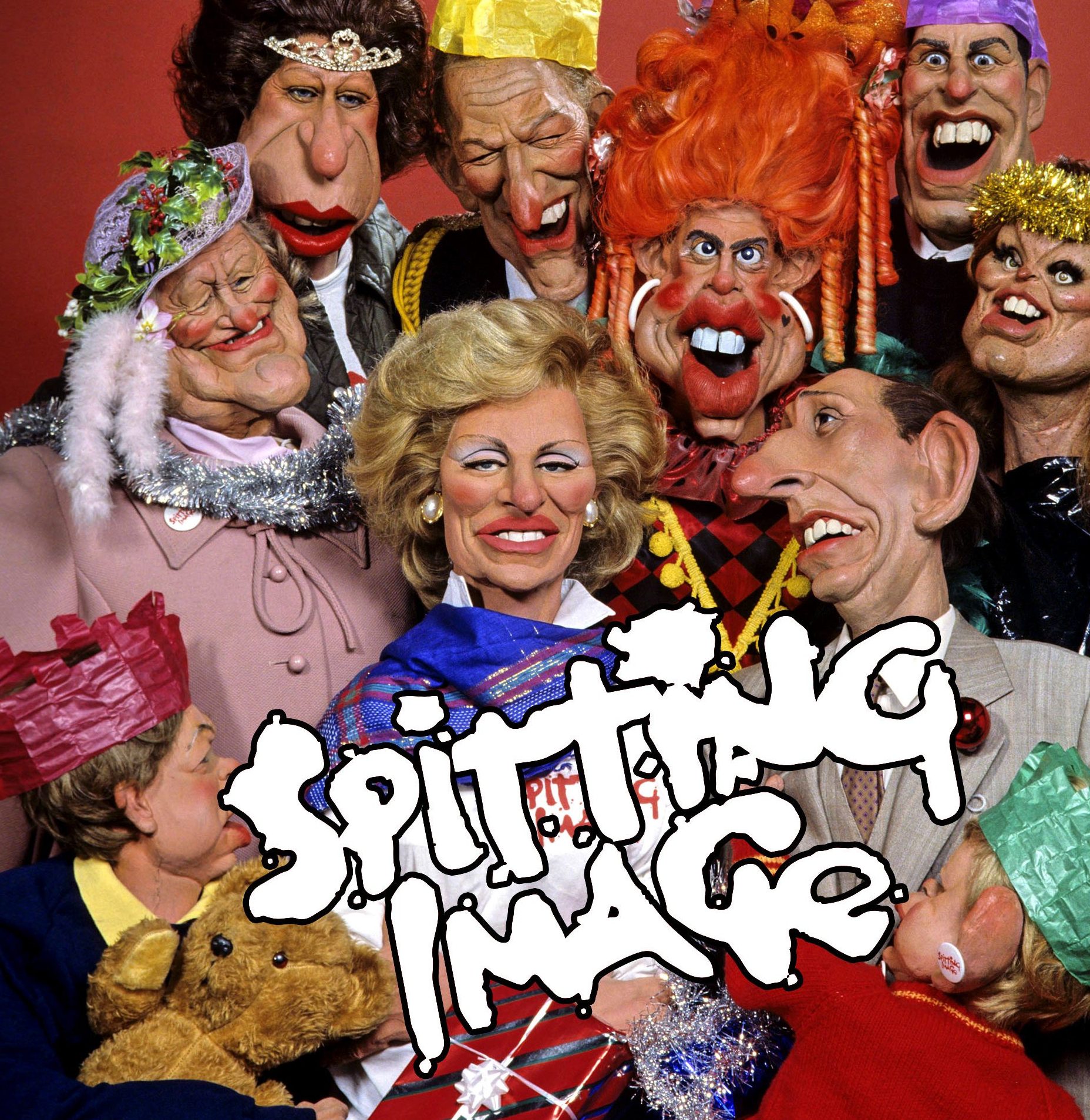 The satirical puppet show is being relaunched with original series co-creator Roger Law heading up an all-new creative team, according to the Mirror.

Debuting on ITV in February 1984, Spitting Image made fun of just about every famous person alive at the time, and became a popular sensation, with audiences of 15 million at its peak. 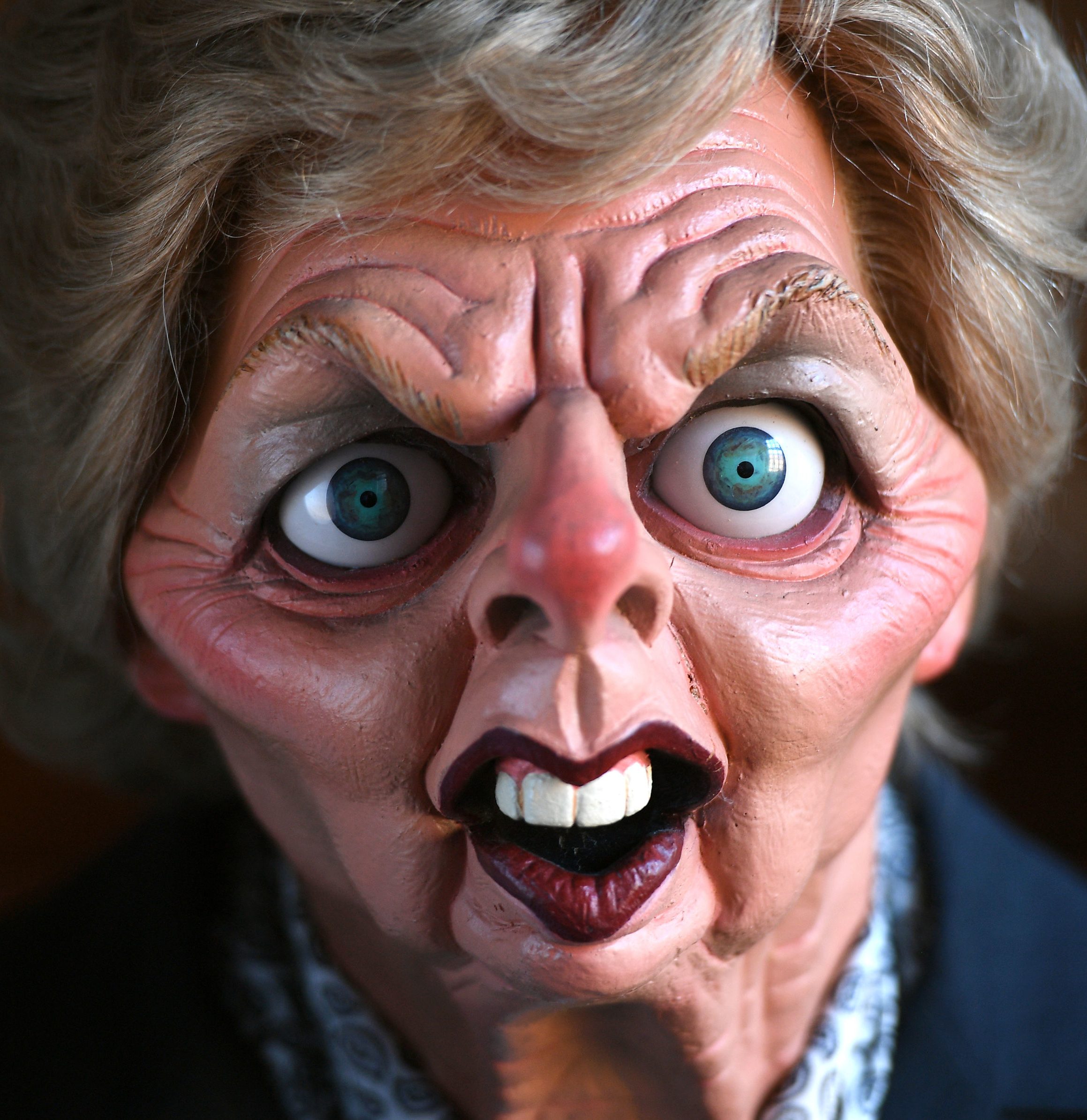 The show ran for 18 seasons, producing 131 episodes in total before shutting up shop in 1996 due to falling ratings. A reboot was planned in 2006, but failed to materialise at the time.

According to Roger Law, “The new Spitting Image will be global through a uniquely British eye, it will be more outrageous, audacious and salacious than the previous incarnation.” 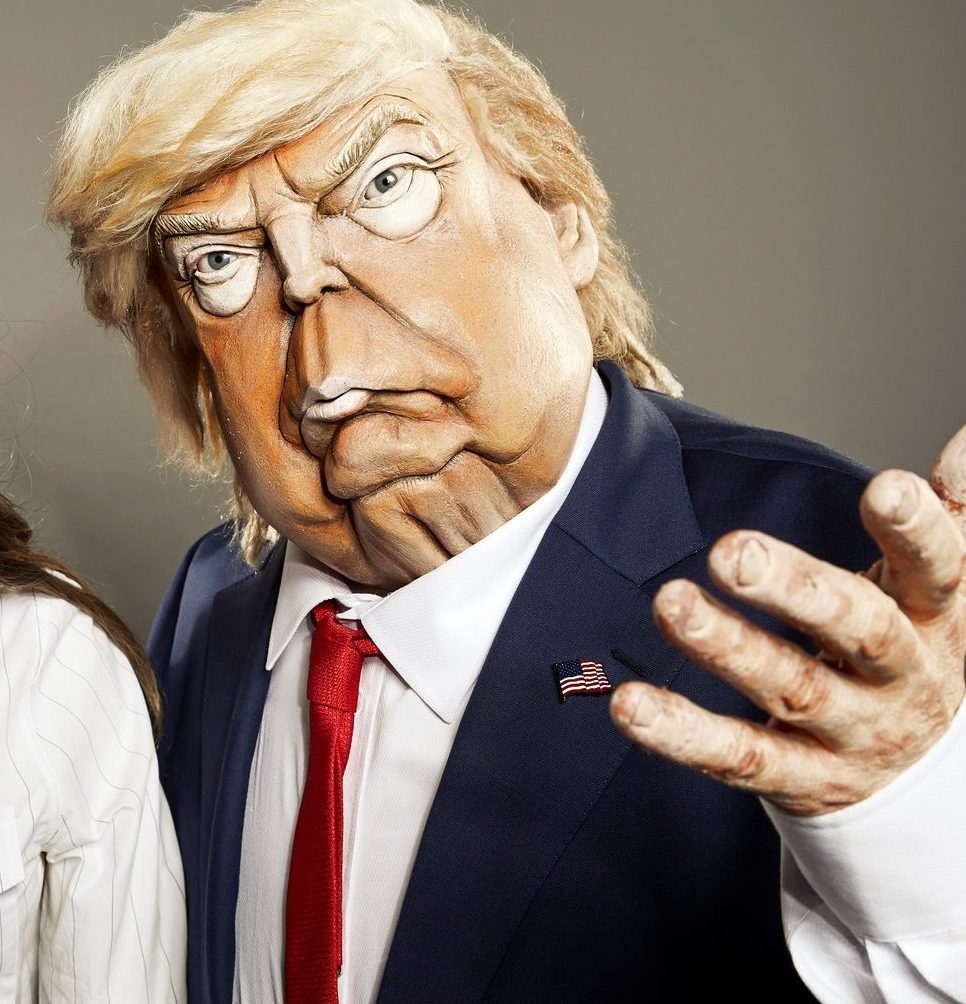 The reboot of the show will apparently feature “scandalous scripts and A-list characters,” with new puppets promised of Harry and Meghan, Donald Trump, Vladimir Putin and many more besides.

Should this revival of Spitting Image prove as big a hit as it was back in the 80s, we can but hope we’ll see the classic Spitting Image number one hit The Chicken Song go skyrocketing back up the charts…

No word yet on when the new Spitting Image will be hitting screens, but when it does it will be via BritBox, the new on-demand service featuring content from the BBC, ITV and Channel 4.