8 Amazing Game Shows We All Loved Watching In The 80s!

Who doesn’t like watching game shows? It’s almost as if we get sucked into the game as we watch it and imagine yourself there. We often think we know exactly what we would do too but we all know now that it’s easier said than done.

So what game shows did you love watching whilst growing up? I loved watching Gladiators! Check them out and let us know which ones you loved the most.

Blockbusters is a British television game show based upon an American game show of the same name in which contestants answer trivia questions to complete a path across or down a game board of hexagons. The programme premiered on 29 August 1983 on ITV and ran for ten series, ending on the ITV network on 19 May 1993. Blockbusters was revived for four additional series, the most recent of which aired on Challenge in 2012. 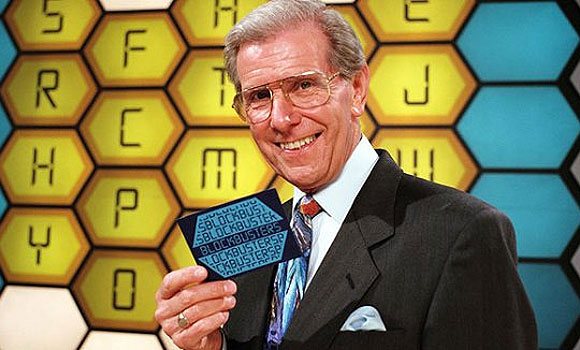 The show is set within “The Crystal Maze” – a labyrinth consisting of four different “zones” and its centrepiece called “The Crystal Dome”. Each show has a team of contestants travel across the zones, competing in a range of different challenges, with a “time crystal” won for each challenge successfully completed. Upon reaching the centre dome, a time limit is calculated based on the crystals obtained and the team have to collect as many gold tokens as possible in the allotted time to win the prize. 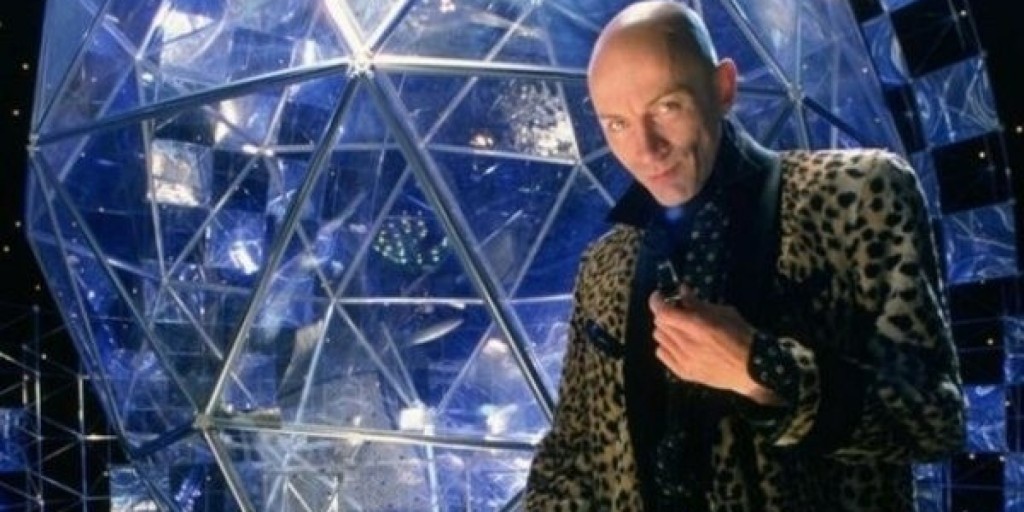 The Adventure Game was a game show, aimed at children but with an adult following, which was originally broadcast on UK television channels BBC1 and BBC2 between 24 May 1980 and 18 February 1986. The story in each show was that the two celebrity contestants and a member of the public had traveled by spaceship to the planet Arg. Their overall task varied with each series. For example, the team might be charged with finding a crystal needed to power their ship to return to Earth. The programme is often considered to have been a forerunner of The Crystal Maze. 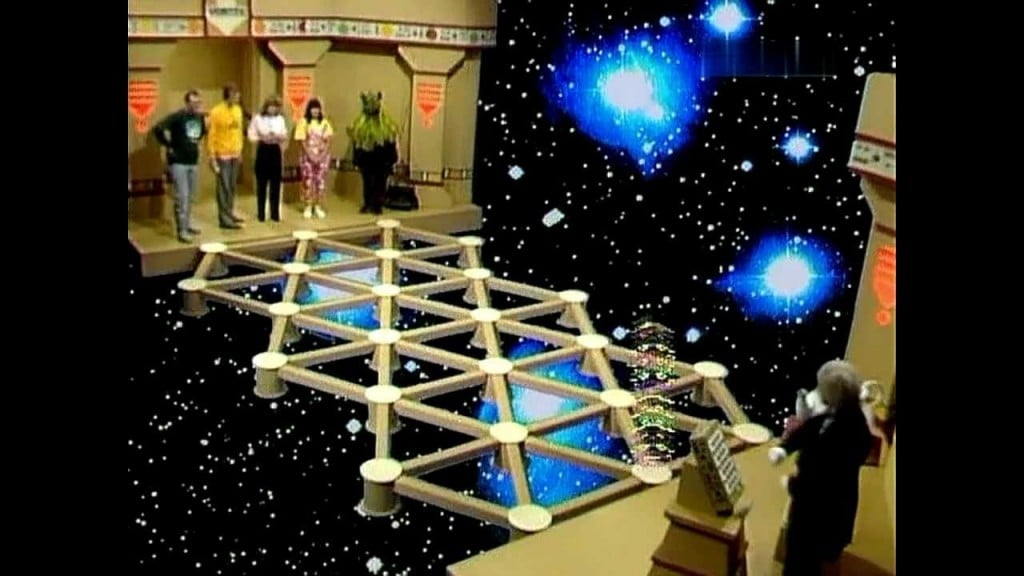 The show was originally presented by Sue Robbie, with young adults as contestants, in a similar vein to another ITV quiz, Blockbusters, with which the show was alternated. The programme ran for several series, and another version with adult contestants was unveiled with Richard Madeley at the helm as part of ITV’s new look daytime schedule in 1988. Simon Potter presented the final two series in 1989 and 1990. During the Richard Madeley period, a year after becoming the first female Krypton Factor champion, Marian Chanter co-hosted in a segment in which she would appear somewhere in the UK and viewers had to phone in and guess the person connected with that particular area based on clues given. 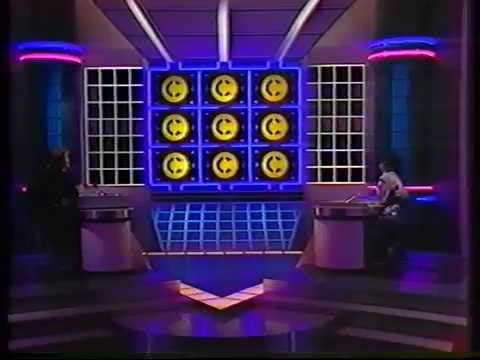 Gladiators is a British television sports entertainment game show, an adaptation of the American programme and its format, American Gladiators, and was produced by LWT for ITV from 10 October 1992 to 1 January 2000, with a revival made for Sky 1 between 2008 and 2009. The programme’s format sees four contestants, two male and two female, compete in a series of physical events against the show’s “Gladiators”, eventually competing in one final event, with contestants aiming to secure a place in the grand final and be crowned champion for their respective series. 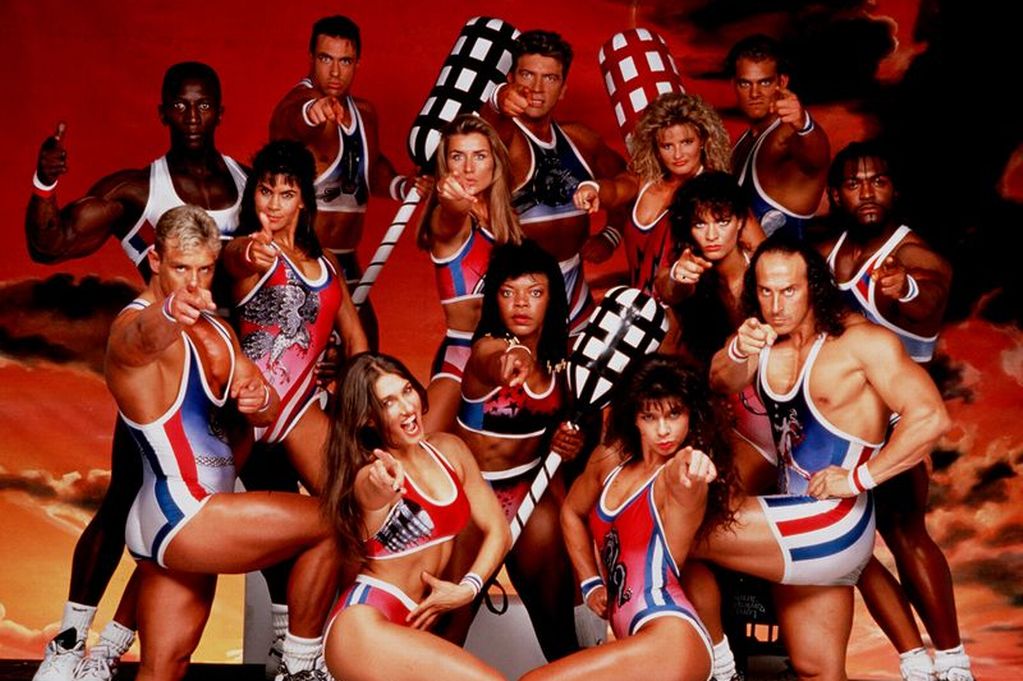 Each episode of the series was based, like Treasure Hunt, in a region of the UK, and began from a local tourist attraction. The host, Annabel Croft, would introduce the episode’s two contestants, one woman (the yellow contestant) and one man (the blue contestant). Each contestant would be given a locked backpack – one would contain £1,000 in cash, the other containing nothing but weights. Both backpacks had five large infra-red receptors on the back. The contestants would be blindfolded and taken by helicopter to locations in the area. The challenge was for both contestants, under radio guidance from Croft, to obtain the key to their opposite number’s backpack – usually, some distance away from their start point – and meet up, all within a 40-minute time limit. 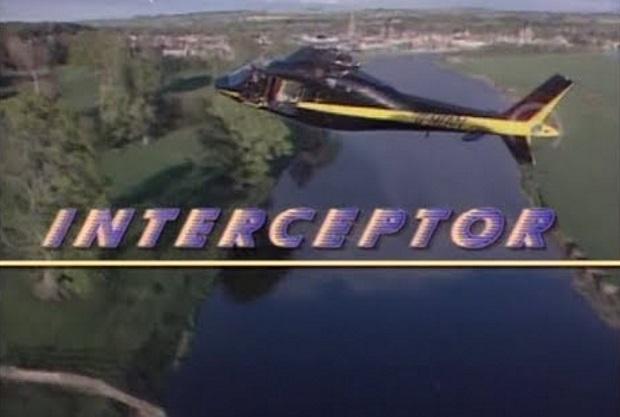 The Movie Game was a United Kingdom children’s game show that ran from 8 June 1988 to 25 December 1995. The format was three teams of two players answering questions about films, the team with the least points at the end of the first round were eliminated. The other two teams moved on to a board game-style end game. The winning team could, depending on the points they earned, move on to the series final and the winner of that would win a film-related prize such as meeting Steven Spielberg. Each show featured a celebrity guest. 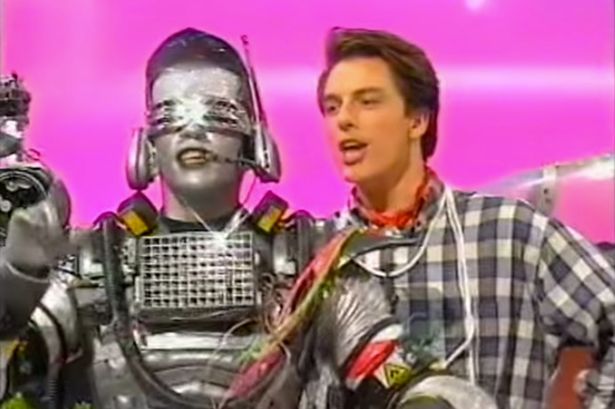 This kid’s show was hosted by DJ David Kid Jensen and everyone wanted to be on the show! 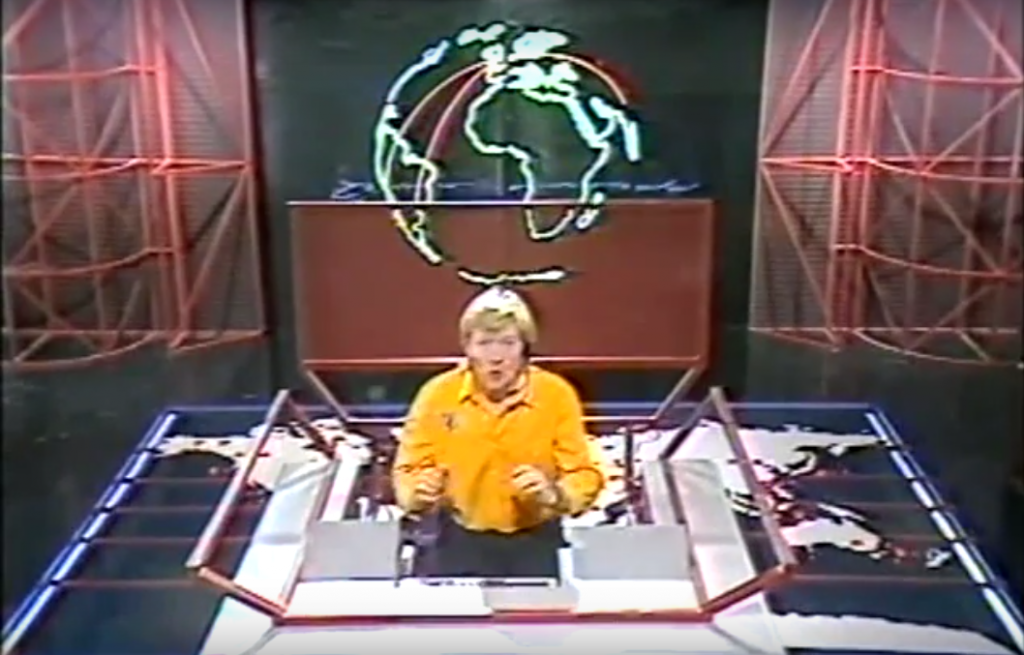