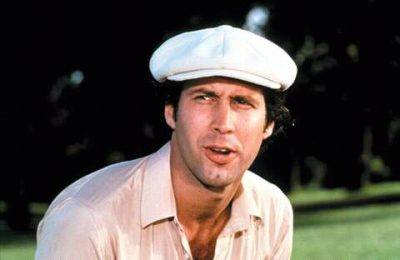 Cornelius Crane Chase. Or better known as Chevy Chase! The star of some of the best comedies of the 1980’s!

Born in New York , on 8th October, 1943. Chevy Chase is one of the best comedic actors of all time! 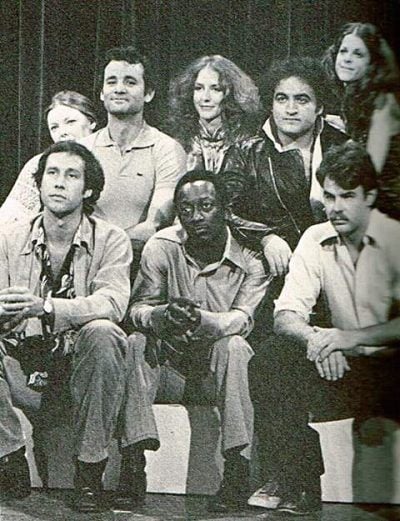 In 1975 Chevy was a key member, and an original cast member of Saturday Night Live! The cast was like a who’s who of future stars, including, Bill Murray, John Bulushi, Dan Akroyd!

Chevy was in his absolute prime in the 80’s with one smash hit after another! King of Comedy! Here is Chevy’s Top Ten 1980’s Films! 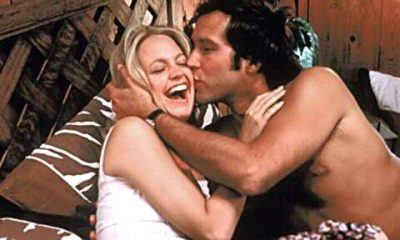 10) Seems Like Old Times.
This 1980 comedy see’s Chevy taking on the role of Nick Gardenia, who is forced to rob a bank! After which Gardenia must become a fugitive! So he seeks help from his ex wife, Glenda (Goldie Hawn) who is a public defender!

This film was the second time Chase and Hawn teamed up, they also paired up for 1978’s Foul Play! 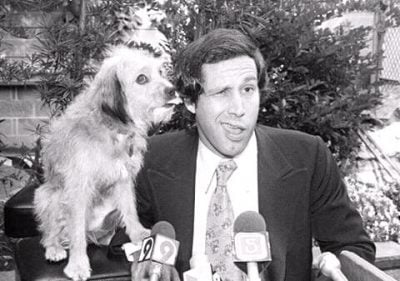 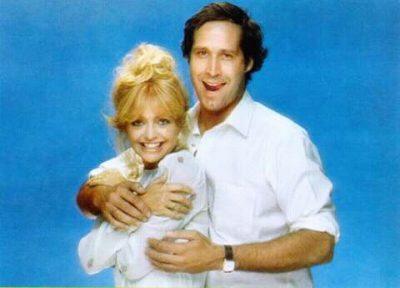 8) Foul Play.
Ok, this film was made pre 1980’s! In 1978! But it has to be on the list!! Firstly, as it was Chevy Chase’s first lead role! It was his first pairing onscreen with Goldie Hawn! And it’s an excellent comedy/thriller worthy of the list! Has to be on it! Ha ha!

Goldie Hawn plays a librarian who is drawn into a mystery when a stranger hides a roll of film in a cigarette packet, and gives it to her for safe keeping!

Policeman, Tony Carlson is played by Chevy! The film also features another genius comedian/actor, the one and only, Dudley Moore! 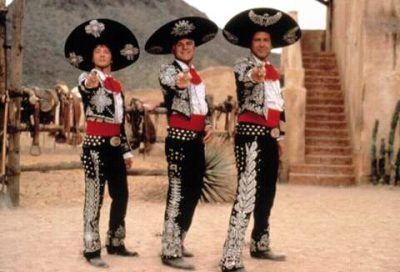 7) The Three Amigos.
1986 film. Starring with Chevy, were Steve Martin and Martin Short! Together they are the Three Amigos! Three movie stars from the silent movie era! When they get fired from a job, they take up the offer to do a big gig in a village. In the village they are believed to be real heros! And must rid the village of the bad guy! 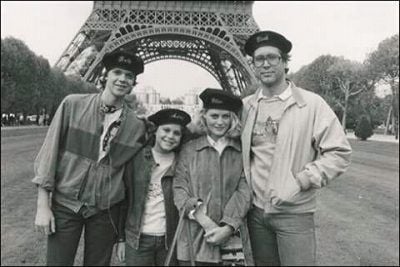 6) National Lampoon’s European Vacation.
1985.The second helping of fun with the Griswolds, in the National Lampoon series! Clark W Griswold and family win a trip to Europe – London, Paris, Rome, with many accidents, disasters and comical moments along the way! Griswold Style! 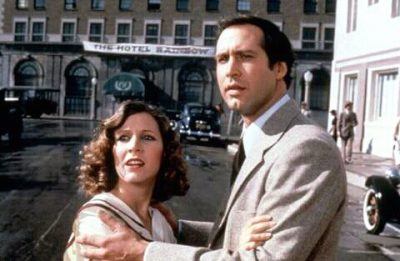 5) Under The Rainbow.
1981 comedy, loosely based on the Munchkins who were in the 1939 timeless classic film, The Wizard Of Oz! Who were not quite as innocent as they looked! 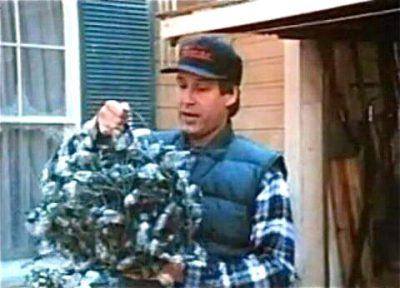 Festive fun with the Griswolds! 1989 bundle of gift wrapped in bells and tinsel fun!
The Griswolds spend the festive season at home! A good, old fashioned family Christmas! Naturally things do not go as planned!

The film features an early role for Juliette Lewis, as the daughter of the family, Audrey Griswold! 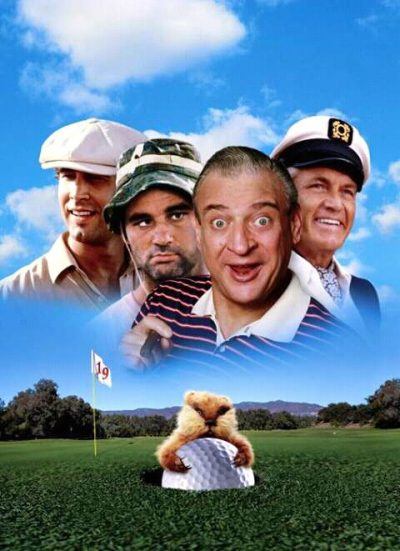 3) Caddyshack.
This 1980 gem of a film! Chevy plays wealthy golf guru, Ty Webb. Whilst playing golf at Bushwood Country Club he gives his caddy young Danny advice. Danny is working at the Club to raise money for college! On one of their talks, is one of the films funniest lines!

Ty “You do drugs Danny?” 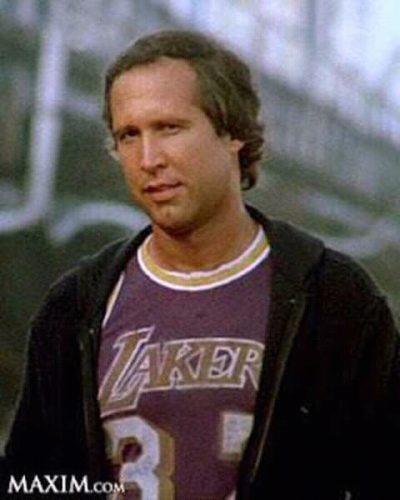 2) Fletch.
Action/comedy,1985. Fletch (Chevy Chase) is an Los Angeles reporter. Who is offerd alot of money to kill an ill millionaire. Fletch soon gets suspicious that the millionaire is not really ill! As he investigates more, Fletch soon finds his life is at risk!

This role has been said to be one of Chevy’s favourite’s, due to being able to play several different characters, in disguises!

1) National Lampoon’s Vacation.
The original Griswolds film! A comedy road movie! Made in 1983. This film is a classic. With Beverly D’Angelo perfectly cast as Ellen Griswold. The Griswolds set off across country to Wally World, Los Angeles, where they encounter many, many, many, set backs along the way!

Its the kind of film you can watch
again and again! A comedy classic!
Definitely Chevy Chases’s finest role as Clarke! A perfect 80’s film!