The stars of some of our favourite movies, shows and cartoons from the 80’s often came in small packages. Some were adorable and some were downright evil! How many of these little cherubs used to entertain you and who is your favourite little munchkin of all? 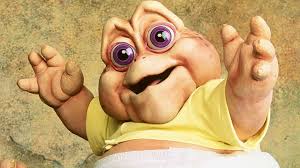 We used to love watching Dinosaurs on a Saturday afternoon and the star of the show was Baby Sinclair. Hatched during the first ever episode he certainly kept his parents on their feet. He would often batter Dad, Earl with a frying pan and was well known for his catchphrases including “Not the Mamma!” 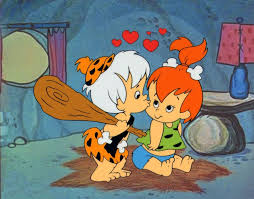 Bamm Bamm Rubbles was another force to be reckoned with, apart from when in the company of little Pebbles Flintstone who he fell in love with at first sight. Awwww. 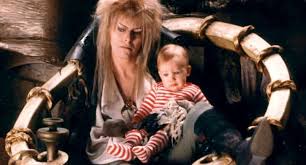 Toby was one cool kid. After annoying his teenage sister to the point of breakdown he was whisked away to go and chill with The Goblin King (David Bowie) and a load of weird and wonderful Goblin puppet characters. 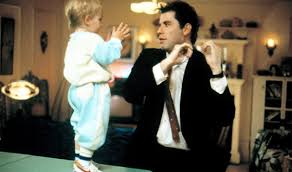 John Travolta and Kirsty Alley starred in this romantic comedy, in which little Albert was voiced by Bruce Willis. 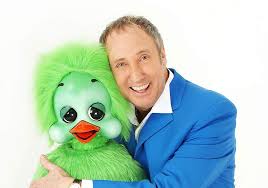 Orville the Duck appeared on our screens throughout the 80’s on The Keith Harris show. The pair went on to work at Butlins resorts in the 90’s and made the odd guest appearances on TV shows including Little Britain. Keith Harris sadly passed away in 2015 and Orville was permanently retired. 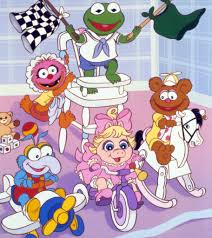 We were Muppets mad in the 80’s, so this was always going to be a popular show. Nanny used to look after them but we never did see her face. 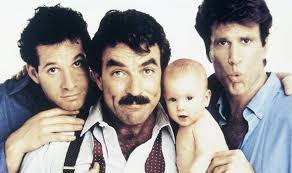 Three Bachelors had to adjust to fatherhood when a baby was left on their doorstep. Little baby Mary certainly kept them on their toes! 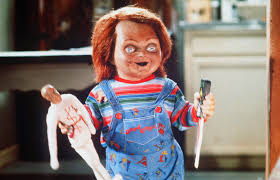 Well, I did warn you that they weren’t all cute and cuddly. Chucky was a doll who was possessed by a serial killer and he gave us all nightmares in the 80’s horror movie, Child’s Play. 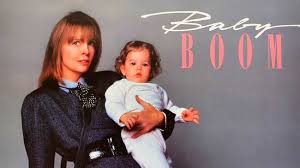 In this 1987 movie, Diane Keaton played a career woman who had her life turned upside down when she inherits a toddler from a distant family member who had passed away. The movie was so popular that a TV series was also produced. 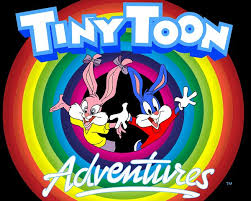 This TV show with its catchy theme tune introduced us to the students of Acme Looniversity, in preparation for becoming the next generation of Looney Tunes! 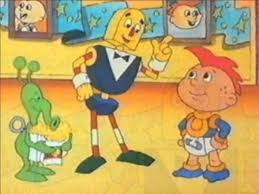 This animated series featured Max and his two toys, AB Sitter and FX. We joined them in their adventures in outer space. Max was known for his “Dirty Diapers” catchphrase, which he would usually shout when something went wrong. 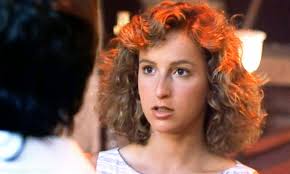 Well we couldn’t leave the original “Baby” out could we. Dirty Dancing was one of the most iconic movies of the 80’s and nobody puts Baby in the corner!