TV in the 80s and early 90s was full of beautiful faces, both male and female.

Over time, many of us Eighties Kids became well aware of which of the beautiful men and women our parents loved the most, but today we’re putting the focus solely on our fathers.

Below, for your viewing pleasure, are eight TV shows that our dads really loved watching when we were growing up. 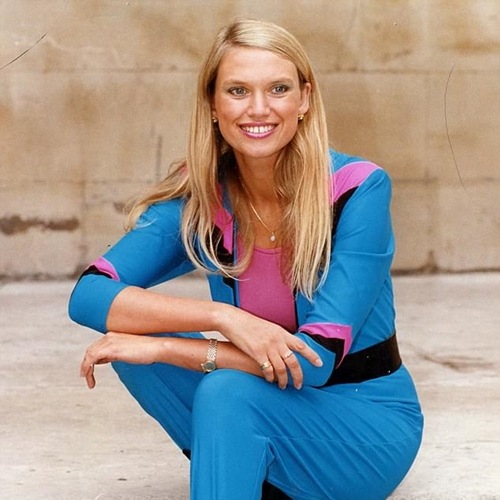 You probably noticed that your dad was suddenly interested in watching TV with you when Challenge Anneka was on, and although it was a brilliant show in its own right, we all know the main reason he always made sure to tune in.

There’s no argument that Anneka Rice was anything other than absolutely gorgeous, and some TV viewers have claimed that Anneka, now 60 years old, looks even younger than she did when the show began in 1989! 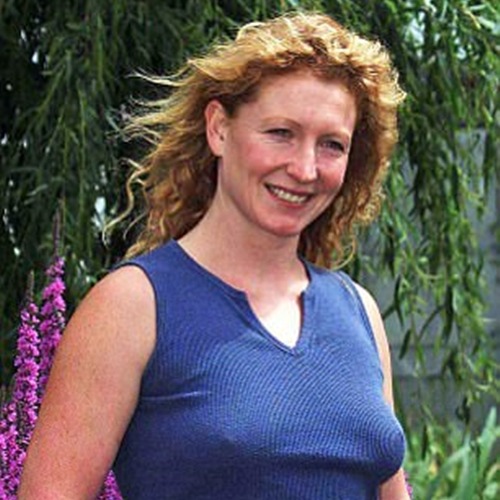 Dads could not usually be bothered to mow our garden’s lawn, let alone start some ambitious landscaping involving a beautiful water feature. So why then was he always glued to the screen when Ground Force was on?

We have to be fair and say the Ground Force was a great show, but from dad’s point of view, it also had the added benefit of seeing Charlie Dimmock potting plants and weeding patio. 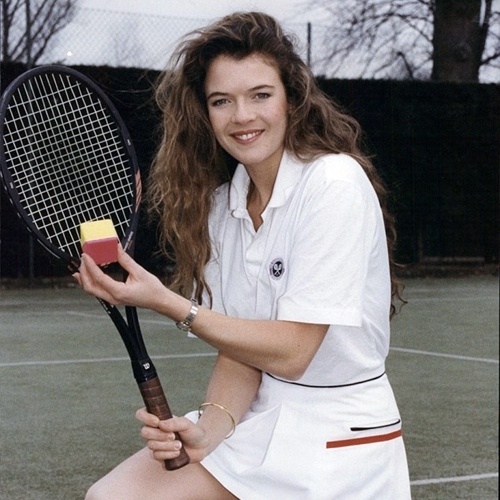 Treasure Hunt was a game show that aired between 1982 and 1989, and one that was almost identical in format to the French show La Chasse au Trésor.

The aforementioned Anneka Rice was originally its presenter, but our dads were not in the least bit bothered when Rice left in 1988 to have a baby, because she was replaced by a stunning former tennis player called Annabel Croft. 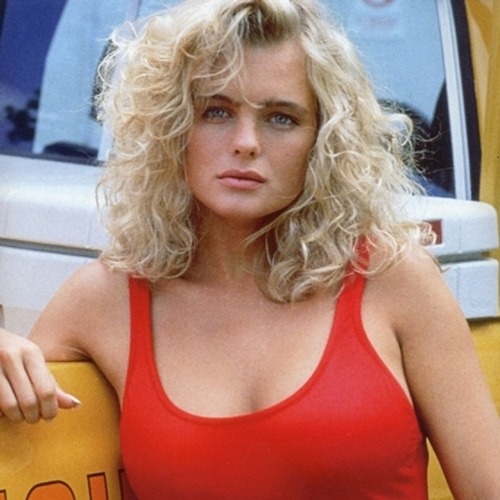 You only need to watch the opening titles of Baywatch to know why our dads were always pretty keen to sit alongside their families and watch this legendary lifeguard drama.

Featuring, at different times, Erika Eleniak, Pamela Anderson, Alexandra Paul and Yasmine Bleeth, Baywatch was full of beautiful females, and our mums probably weren’t complaining about the amount of stunning male bodies on display either. 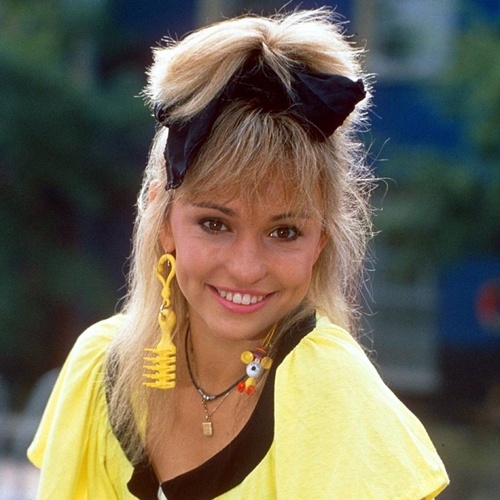 We don’t remember our dad being a massive fan of Timmy Mallett or Tommy Boyd, so why then did he often join us in watching The Wide Awake Club on a Saturday morning?

It was of course down to Michaela Strachan, who we sure you also remember from The Really Wild Show. Not only does she still present animal based TV shows, but she barely looks a day older than she did back in the 1980s! 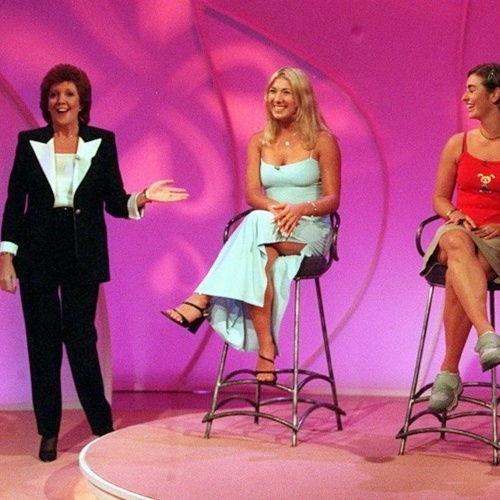 There was nothing at all wrong with the late, great Cilla Black, but we suspect that the main reason our dads were big fans of Blind Date is down to the abundance of single females it featured.

We don’t know if you’ve seen the new version of the show, but… well… just don’t. It only goes to prove that it was Cilla herself that made the show what it was, always getting excited about purchasing a new hat for a wedding if the contestants got on well.

2. Saved By The Bell 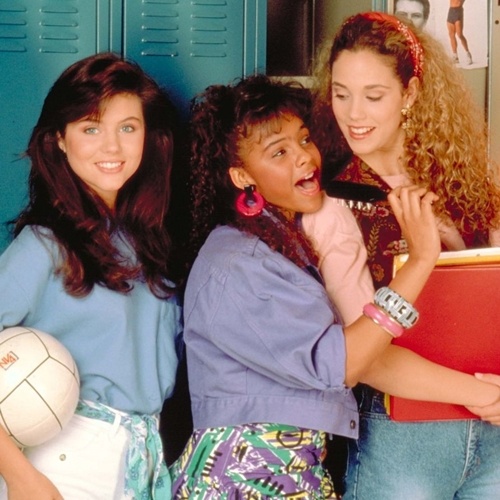 Saved by the Bell may have been a funny and entertaining show, but our dad’s interest may have been down to the gorgeous and talented young female actors it featured.

It starred Lark Voorhies, Tiffani Thiessen and Elizabeth Berkley, and shockingly, Mark-Paul Gosselaar (who played Zack Morris), claimed in 2009 that whilst the show was being filmed, he bedded every single one of them! 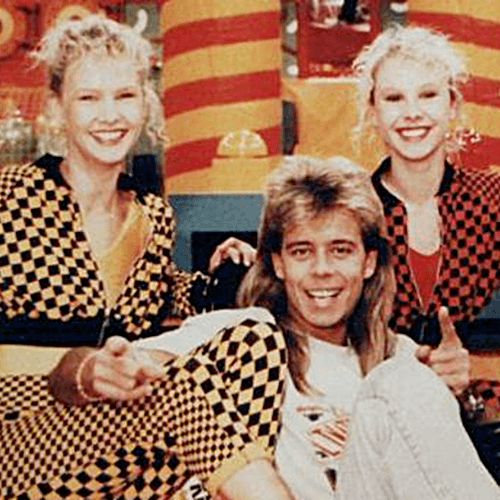 Fun House was definitely a whole lot of fun with prizes to be won, but the reason our dads sat down with us to watch it was probably nothing to do with the show itself, and especially not because of Pat Sharp and his beautiful glowing locks. It was likely down to Sharp’s gorgeous twin assistants.

Melanie and Martina Grant were just teenagers when they first appeared on the popular show, and now at 45, they’re still making a career out of Fun House by appearing at parties and events.