Since it first aired in December 1989, over 600 episodes of The Simpsons have been broadcast, and you won’t believe how many times they’ve correctly predicted the future. Here are 8 of our favourite examples…

During the episode ‘When You Dish Upon A Star’, a sign can be seen that reads ’20th Century Fox, a Division of Walt Disney Co’, which of course came true when Disney bought most of 21st Century Fox’s assets in a deal worth $52.4 billion. 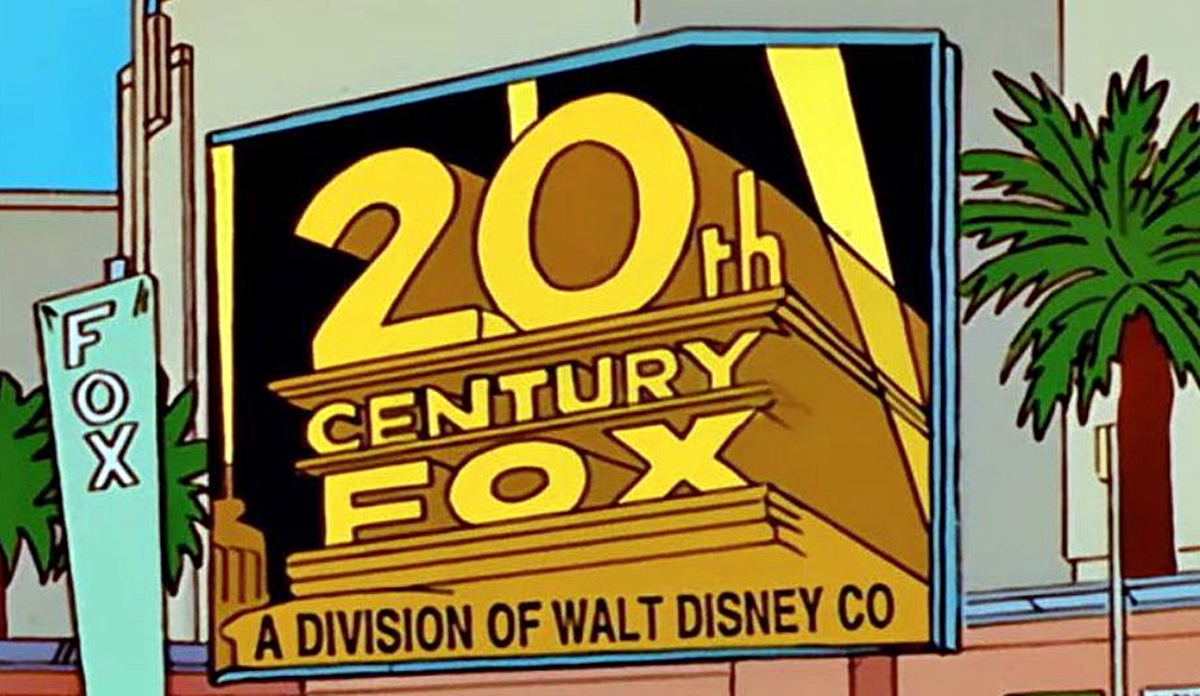 In 1994, Springfield Elementary school had horse meat as a secret ingredient in its school dinners, something which became all too real with the scandal that hit 20 years later. 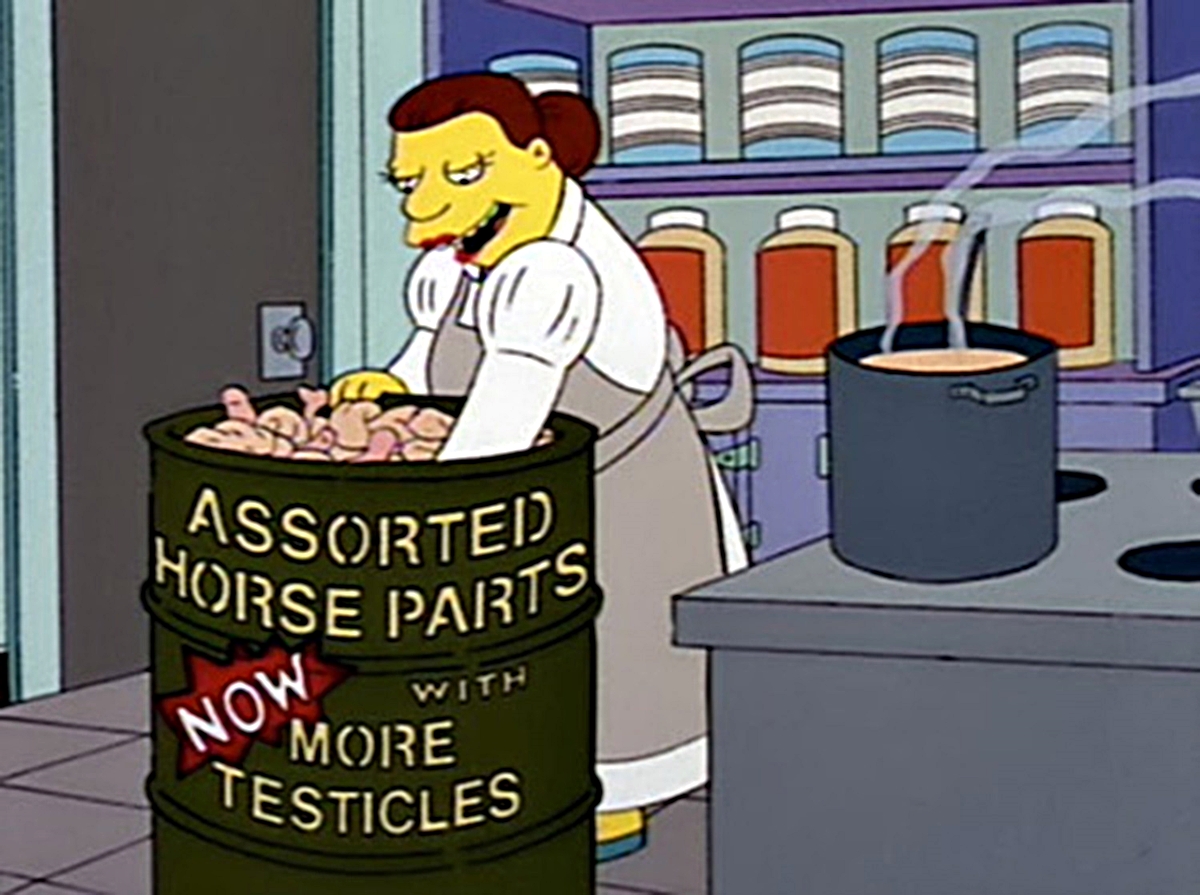 3. The iPhone And Auto Correct

Unbelievably, employees at Apple have revealed that a gag about keyboard functions in The Simpsons inspired them to create the iPhone. The show also predicted auto correct a long time before it was introduced to our mobile phones. 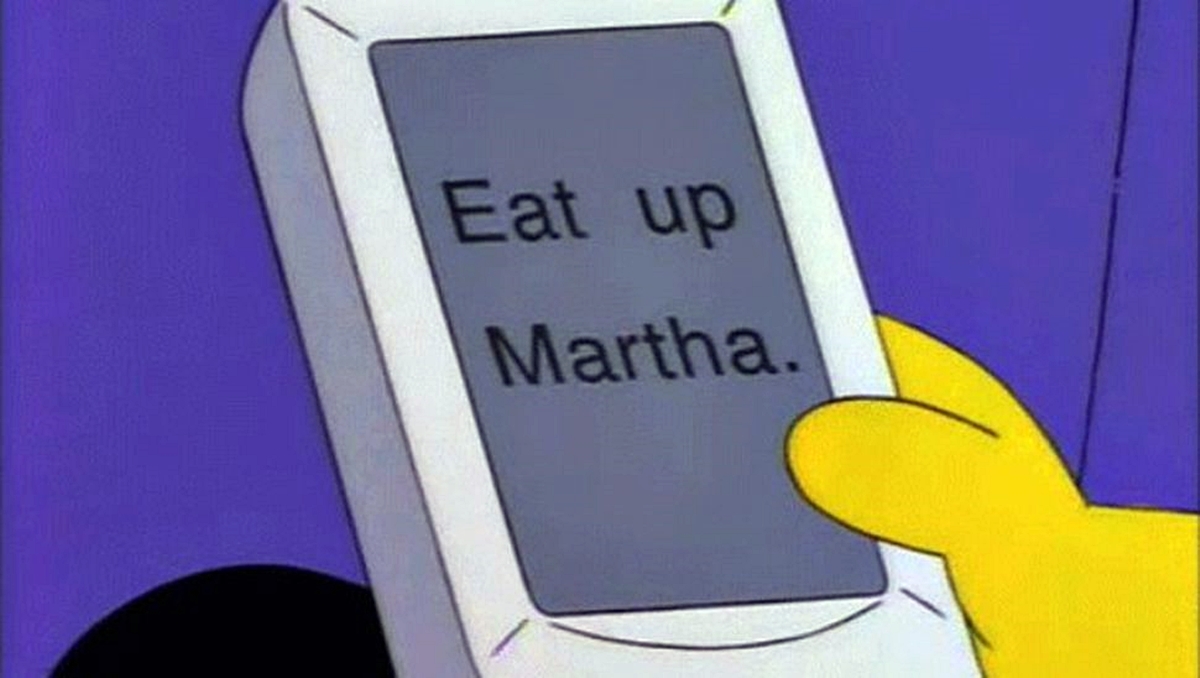 During a scene from the episode ‘Lisa’s Sax’, Marge gives Bart a book to read called ‘Curious George and the Ebola Virus’. The virus was known but not widespread in the 1990s, but fast forward 17 years and it sadly killed 254 people in the DRC in 1995 and 224 in Uganda in 2000. 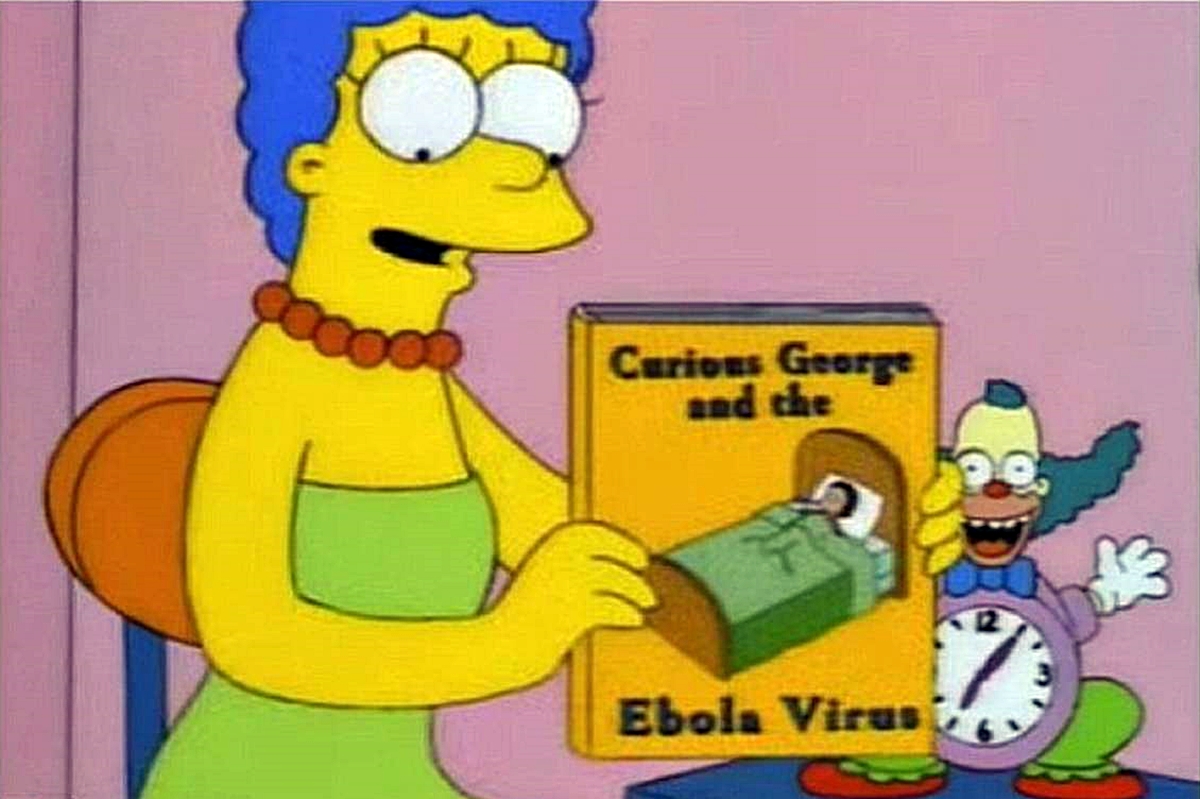 A 1995 Episode called ‘Lisa’s Wedding’ saw Lisa visit London, and in it you can clearly see a skyscraper behind Tower Bridge that looks strikingly similar to The Shard, and is even located in exactly the right place. The episode aired 14 years before construction on The Shard had even begun. 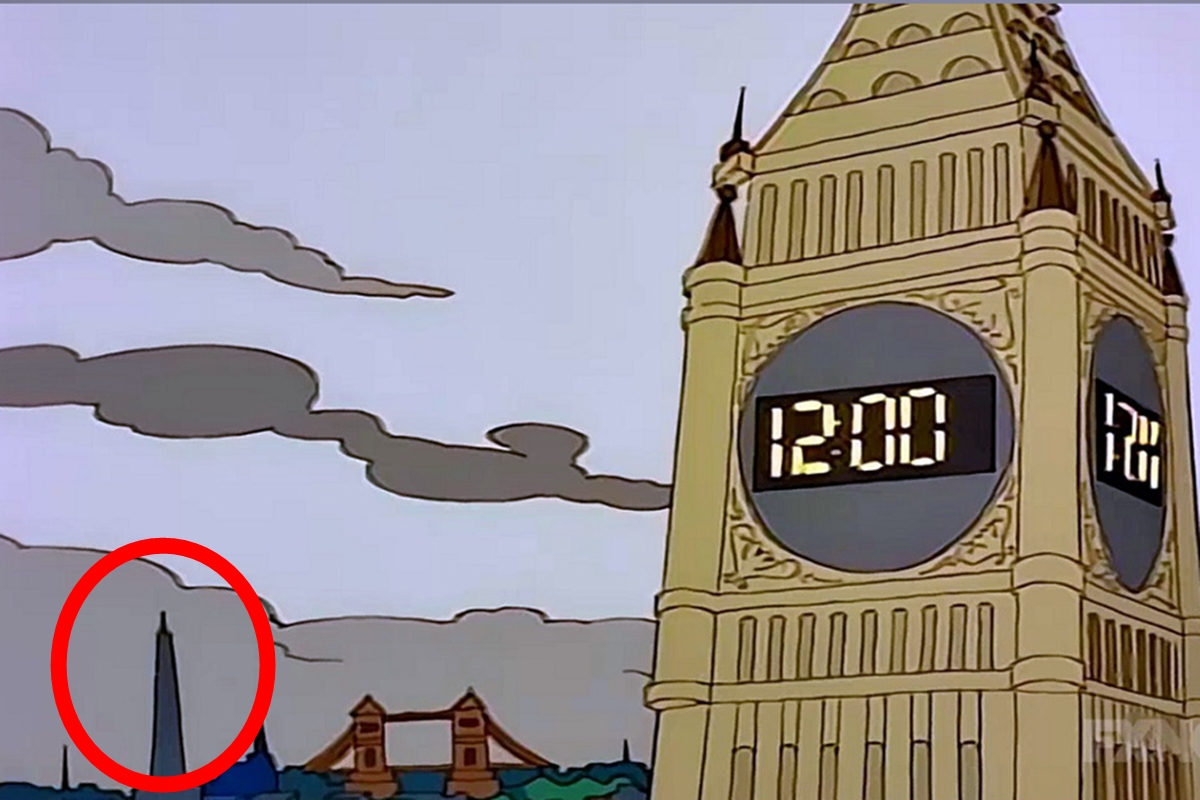 6. Siegfried And Roy Being Attacked By A Tiger

A 1993 episode called ‘$pringfield (Or, How I Learned to Stop Worrying and Love Legalised Gambling)’ saw Siegfried and Roy mauled by a trained white tiger whilst performing in a casino. This actually happened 10 years later, when Roy Horn was attacked during a live performance by one of their white tigers. 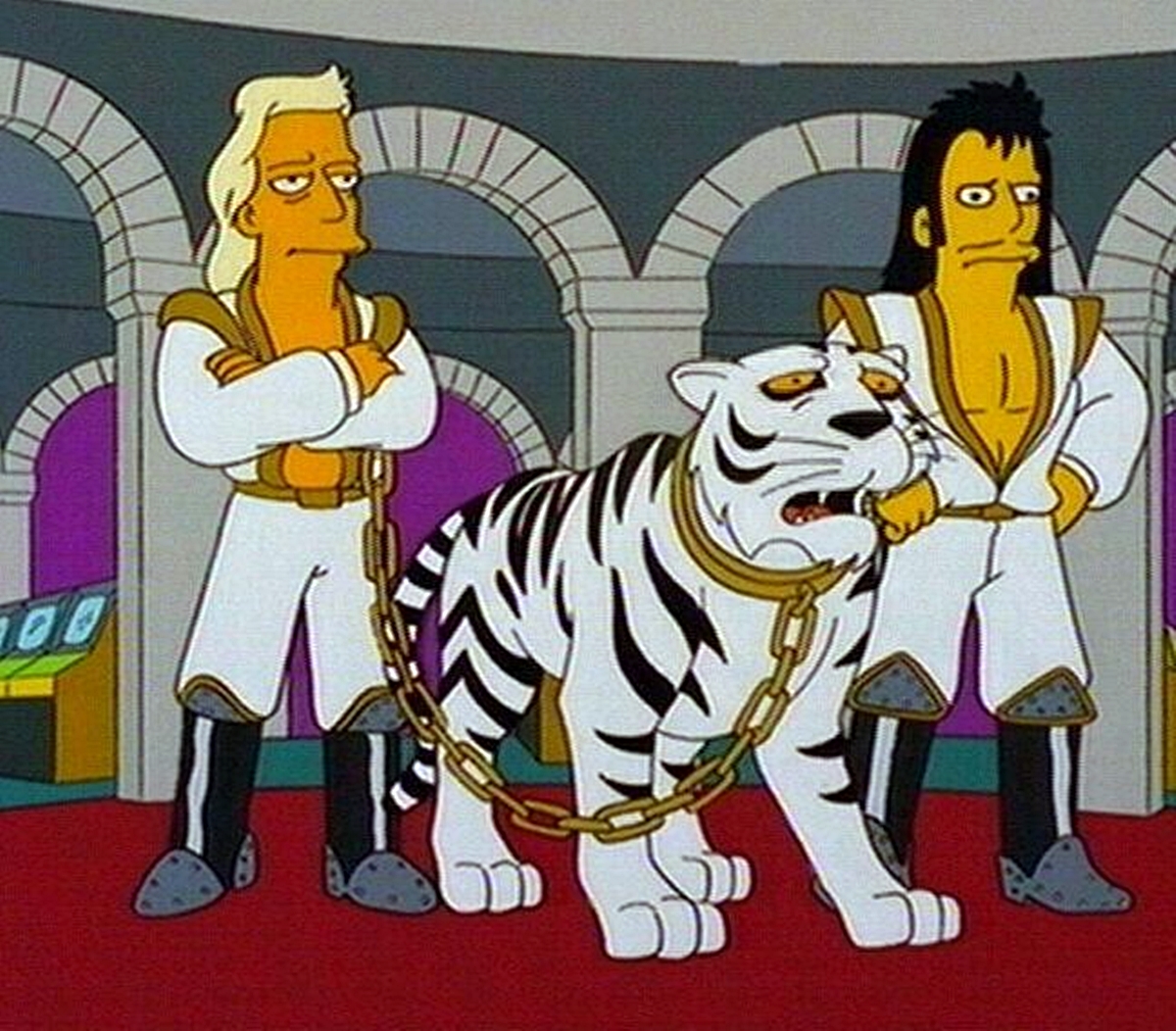 In 1990 Bart caught a mutated, three eyed fish in a river, and over 20 years later a real fish, and one that looked almost identical to the one in The Simpsons, was discovered in an Argentinian reservoir located near a nuclear facility. 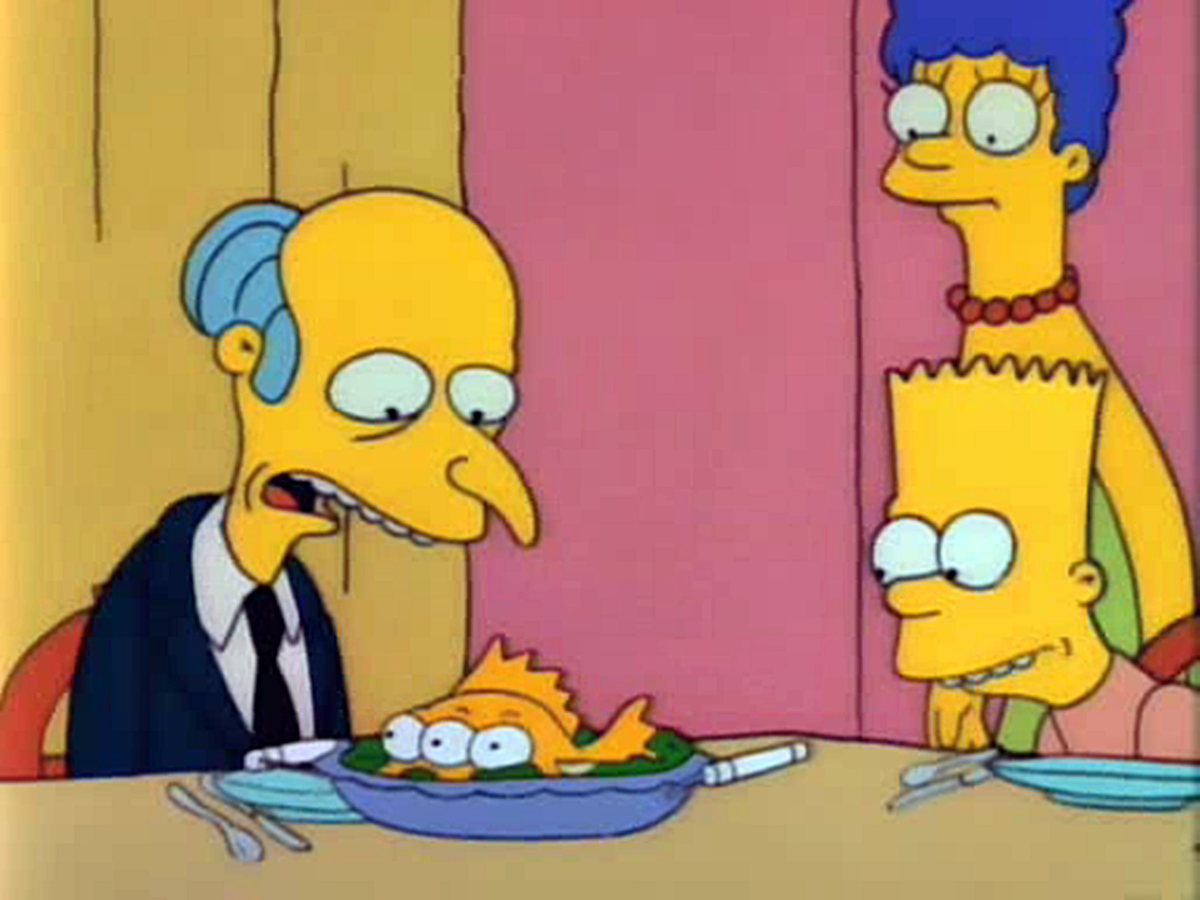 The Simpsons predicted Donald Trump would become president way back in 2000 in an episode called ‘Bart To The Future’. In the episode, Lisa becomes the first female president of the United States, telling one of her advisers “As you know, we’ve inherited quite a budget crunch from President Trump.” The advisers then go on to inform her that Trump has in fact bankrupted the country. 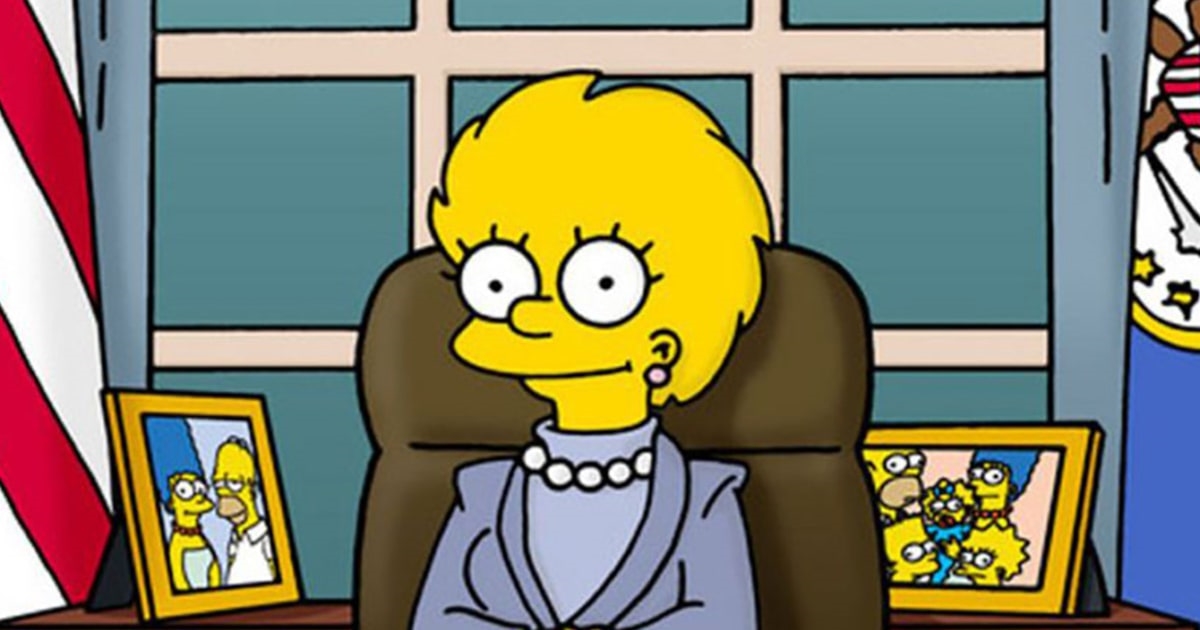 Please do share this post with your Simpsons loving friends and family, and if you’re aware of any other times the show correctly predicted the future, please do let us know with a comment!