8 Things We Should NOT Have Been Allowed To See As Kids!

Our parents did their very best to protect our innocent childhood eyes from seeing things they shouldn’t, just as we do with our offspring, but inevitably there were a few harmful sights that somehow managed to fall through their protective net.

From inappropriate literature in dad’s bottom bedside drawer, to movies on VHS that really should have been kept out of reach, we’re sure that you all have your own memories of seeing things that were entirely unsuitable. 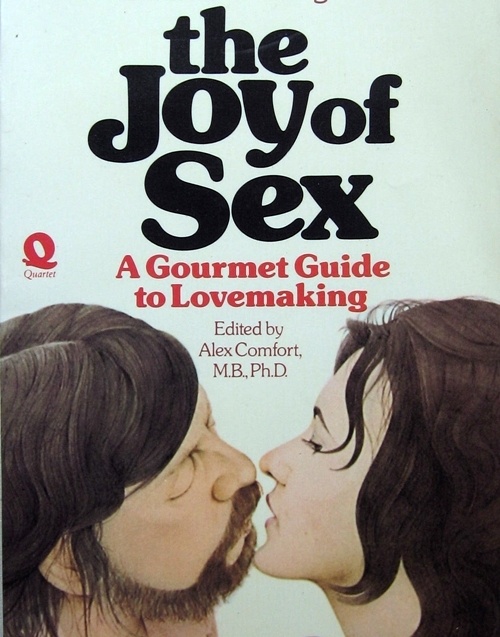 Without going into too much detail in what is a family friendly site, The Joy of Sex was an illustrated sex manual by a British author going by the name Alex Comfort, and we bet that some of you managed to get your hands on it when you were far too young.

The Joy of Sex was first published all the way back in 1972, and you may (or may not) be pleased to hear that an updated edition was released in 2008. 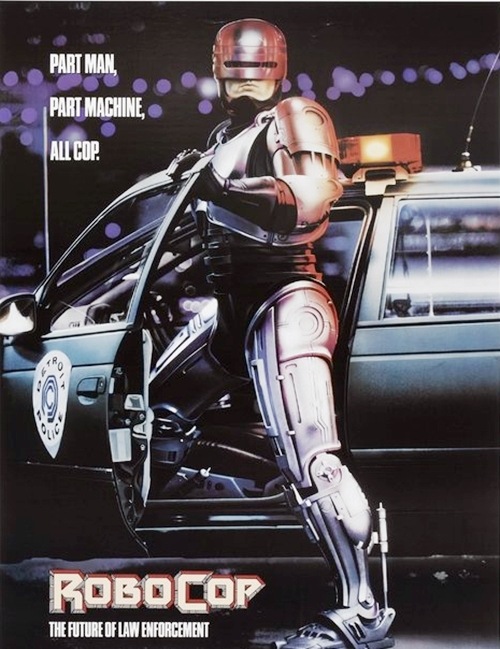 We remember a really cool kid in our class having access to a copy of RoboCop on VHS, and it got passed round our class quicker than you can say “dead or alive you’re coming with me.”

We remember the melted man getting run over being a source of great excitement among our friends, but it was definitely a scene that we should not have been viewing until we were much older. 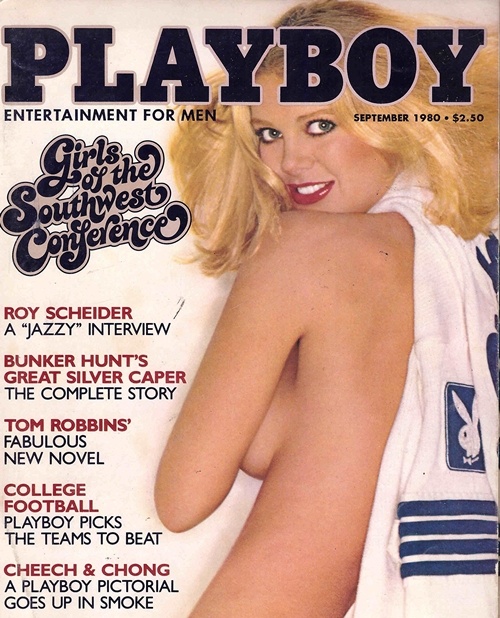 Long before the days when anyone could view inappropriate material on their mobile phones and other internet connected devices, was a time when you’d hide smutty magazines under your bed or in a cardboard box at the back of a cupboard.

There’s no doubt that a boy’s first look at one of these magazines was a real thrill, but we do wonder how some of our friends managed to get their hands on a copy. 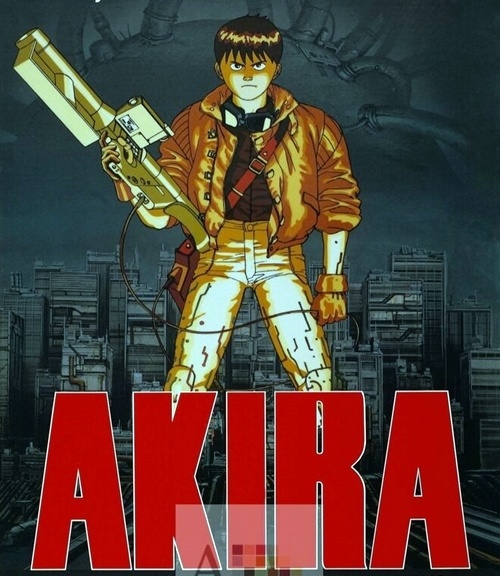 “It’s just a cartoon” we told our mums, in an attempt to persuade her to let us watch the 1988 animated Japanese post-apocalyptic cyberpunk masterpiece Akira.

Anyone who’s seen the film will know that it’s most definitely not suitable for kids, including as it does ‘dismemberment (including an arm being sliced off) heavy blows, a large blood spurt when a person is hit by a missile, and a large spurt of blood from a person’s head.’ 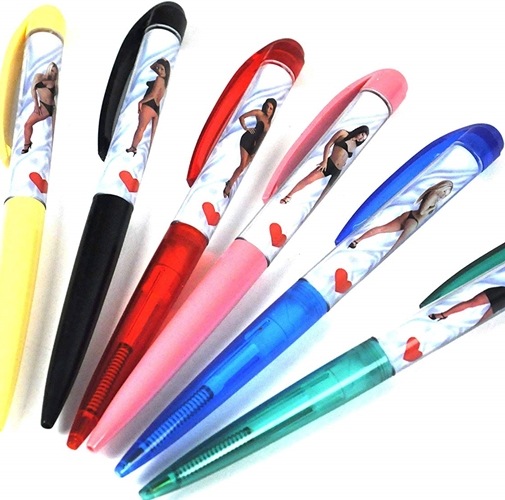 We all remember that thrilling feeling when we first viewed one of the extremely rude pens, the ones that featured a fully dressed lady who became much more scantily clad when the pen was turned upside down.

We would never have dreamed of having such a sordid stationary item in our own house, so we had to make do with getting a fleeting glimpse of our friends’ before the teacher came back into the classroom. 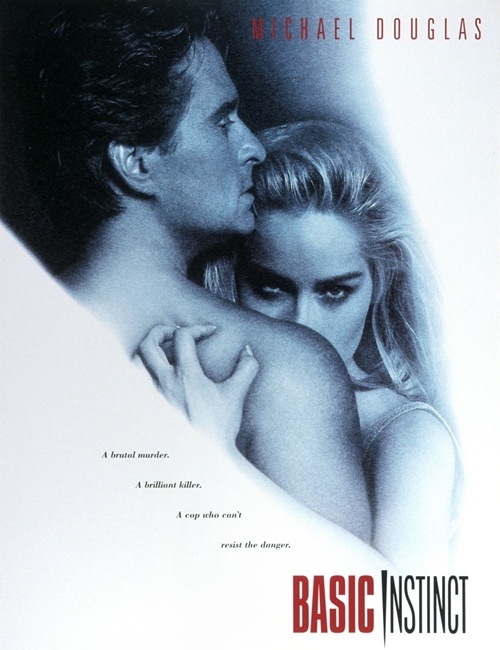 There were a number of inappropriate films that we could have picked, but for some reason the one that stands out in our head is 1992’s Basic Instinct. 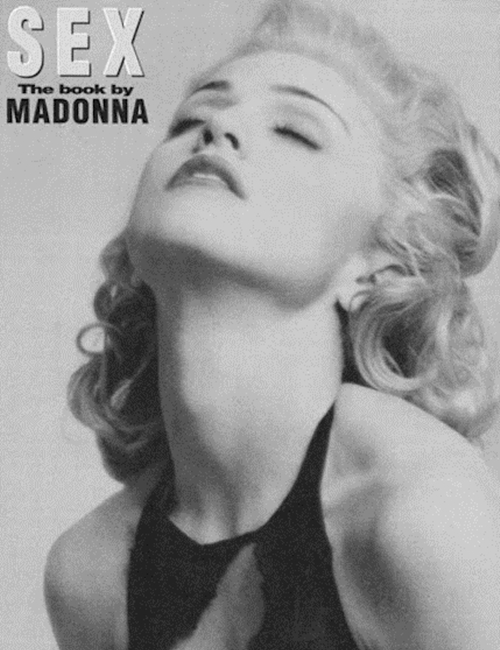 In the publicity stunt to end all publicity stunts, Madonna released ‘Sex’ in 1992, a book in which she appeared naked throughout and which contained “tongue-in-cheek” photographs of her straddling a dog and tied to a cross-shaped table.

The book was probably challenging for fully grown adults to view, so how one of our friends managed to persuade their parents to purchase them a copy we have no idea! 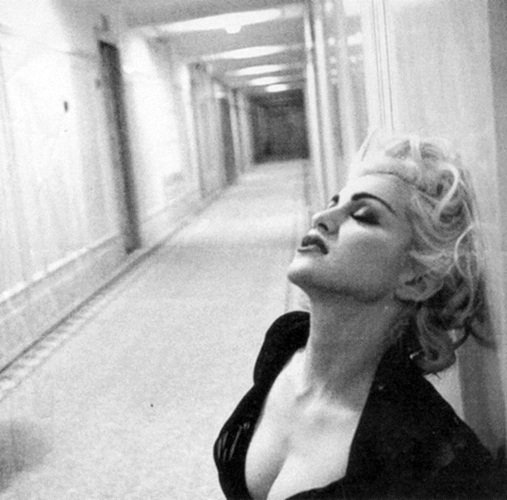 And whilst we’re on the subject of Madonna, she was also at the forefront of inappropriateness when it came to her music videos, so whilst there were one or two other videos we could have picked, it was the one for her 1992 hit Justify My Love that we went for.