What do you see if you turn on your TV sets on a Saturday morning these days? To be honest we’re not entirely sure, but we are certain that it won’t be a quality of programming as high as we enjoyed during our childhood. We thought it was about time we celebrated the fantastic shows of our youth with the following chronological list of ‘8 Saturday Morning TV Shows We Really Miss’, and we really hope you’ll join us…

Tiswas featured competitions, film clips and pop music videos, as well as a number of sketches from the cast. The show was most famously hosted by Chris Tarrant between 1974 and 1981, and later by Sally James. It also featured a young Lenny Henry, occasionally Jim Davidson, and sometime Bob Carolgees and his puppet, Spit the Dog (remember them?). 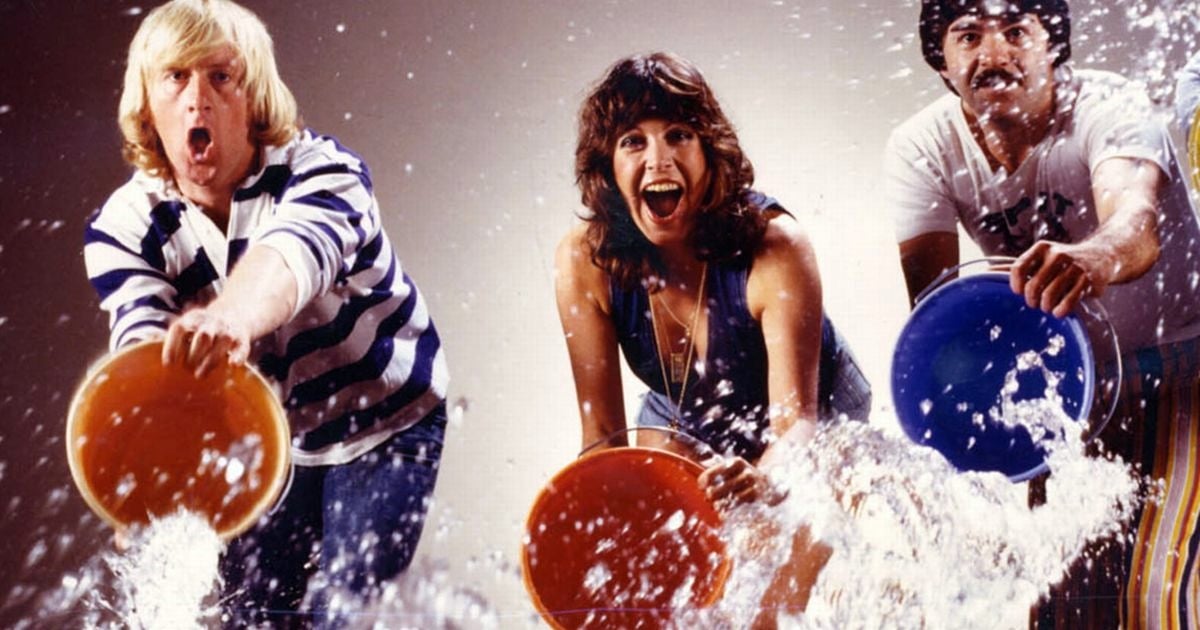 Multi-Coloured Swap Shop was more commonly known just as ‘Swap Shop’, and it broke new ground by being live, being nearly three hours in length, and using the phone-in format for the first time on TV. The show was hosted by Noel Edmonds, Keith Chegwin, John Craven and, from 1978, Maggie Philbin. 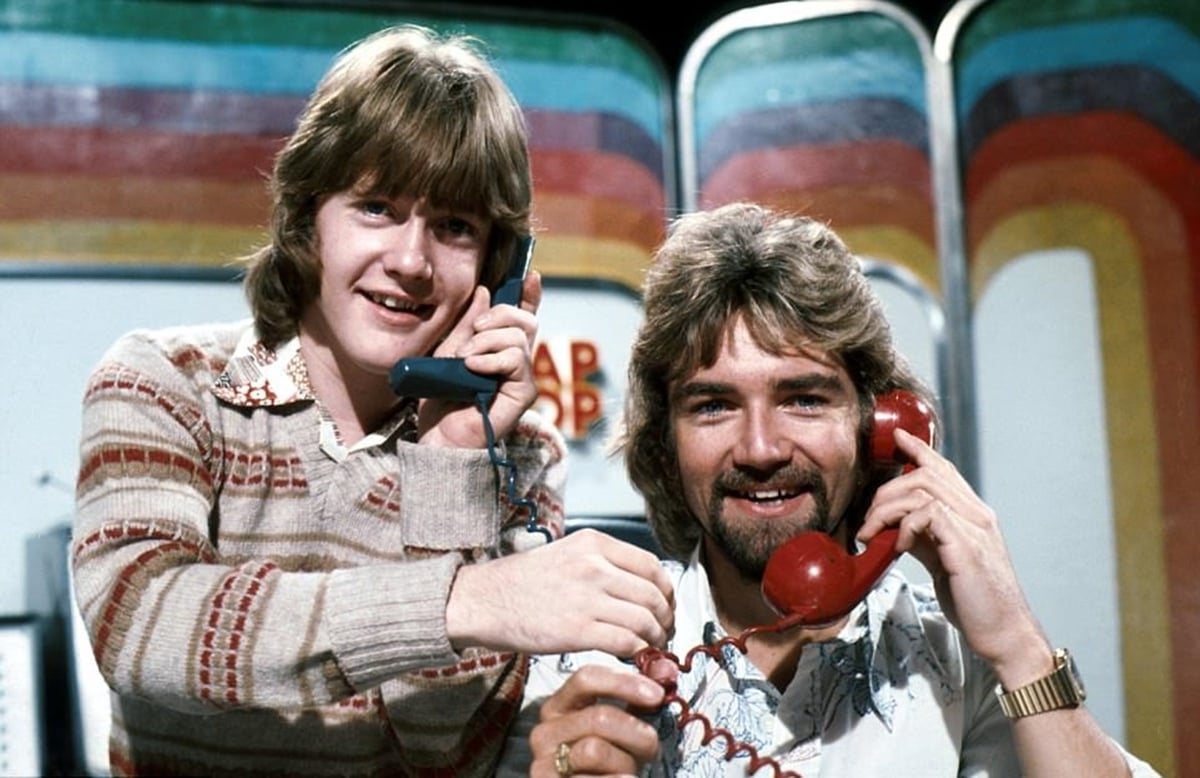 Saturday Superstore was very similar to Multi-Coloured Swap Shop, which it replaced after Noel Edmonds moved away from children’s TV to present his prime time ‘Late Late Breakfast Show’. 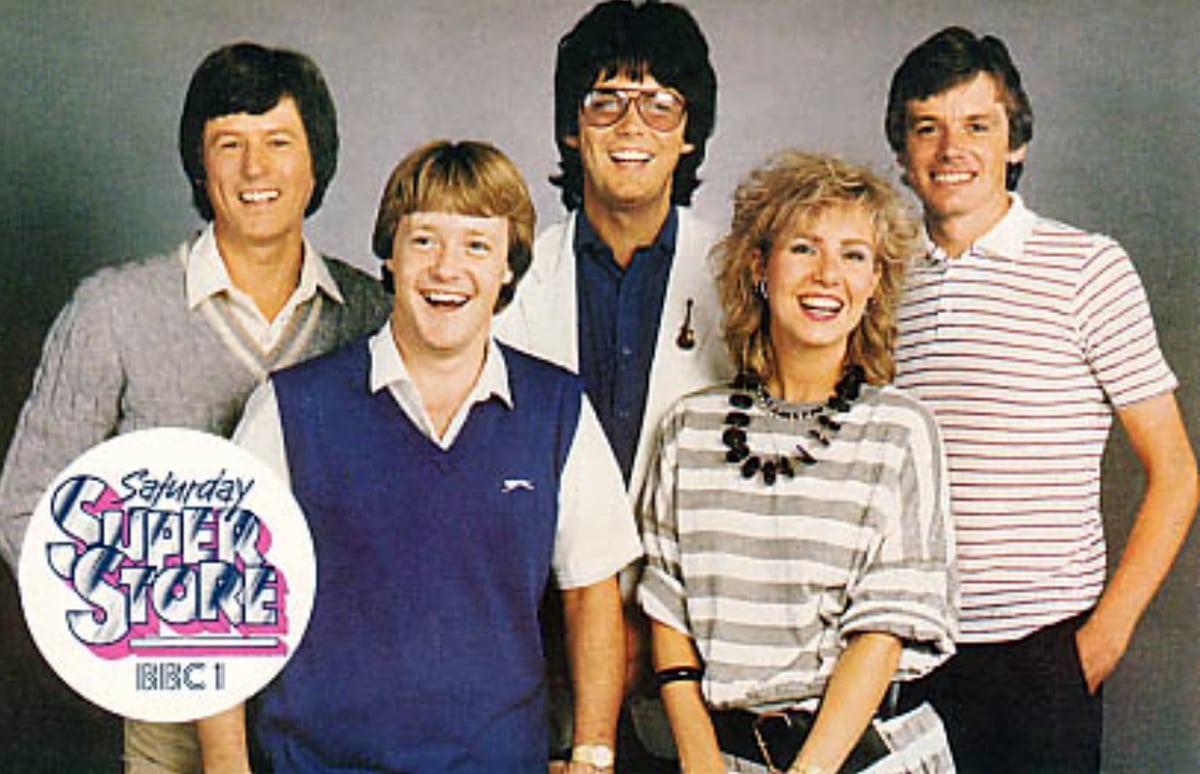 We don’t know about you, but Wide Awake Club was our all time favourite Saturday morning TV show. It was initially shown for an hour each Saturday morning at 8.30 as the first Live kids show on TVam. It was originally presented by Arabella Warner, James Baker and Timmy Mallett, with Tommy Boyd and Michaela Strachan joining later on. 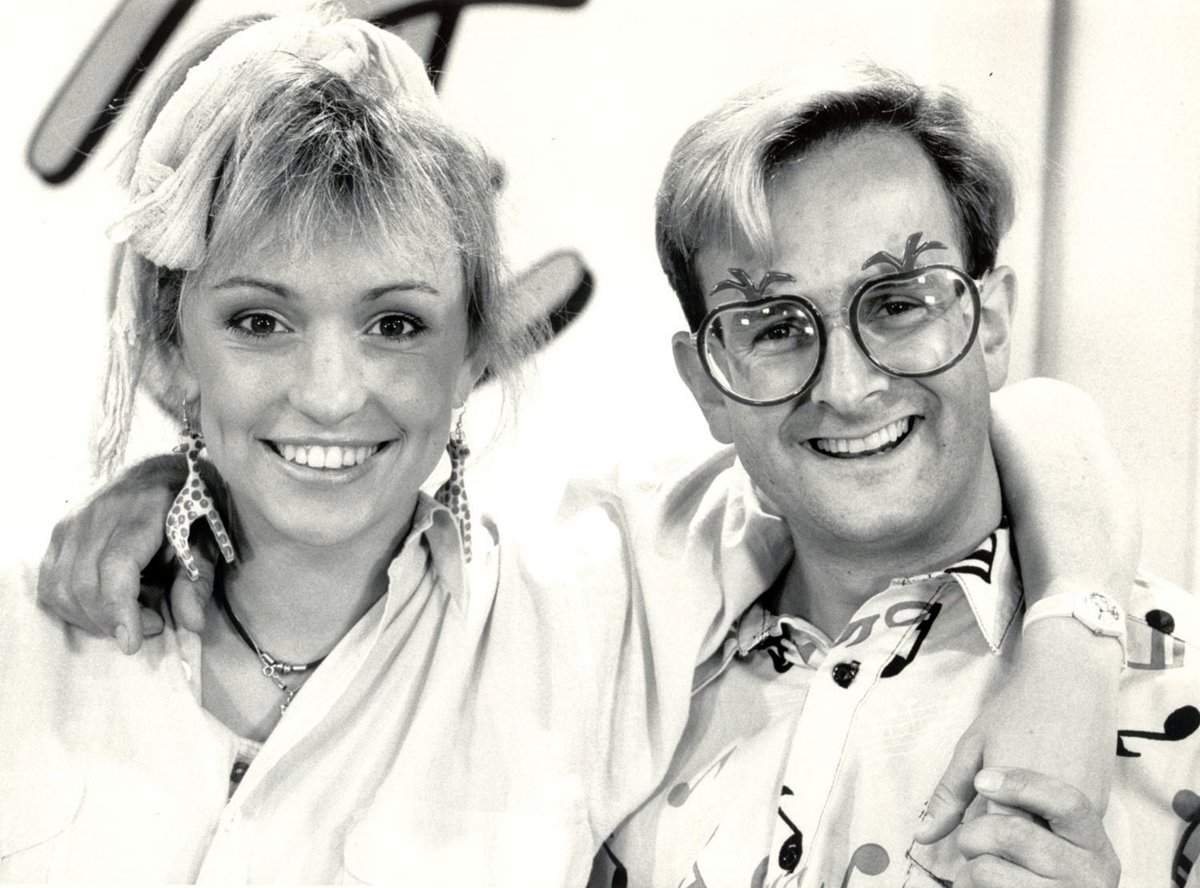 Going Live! was another show we have extremely fond memories of. It was presented by Phillip Schofield and Sarah Greene, but other presenters of course included Trevor and Simon, Emma Forbes, and Gordon the Gopher. 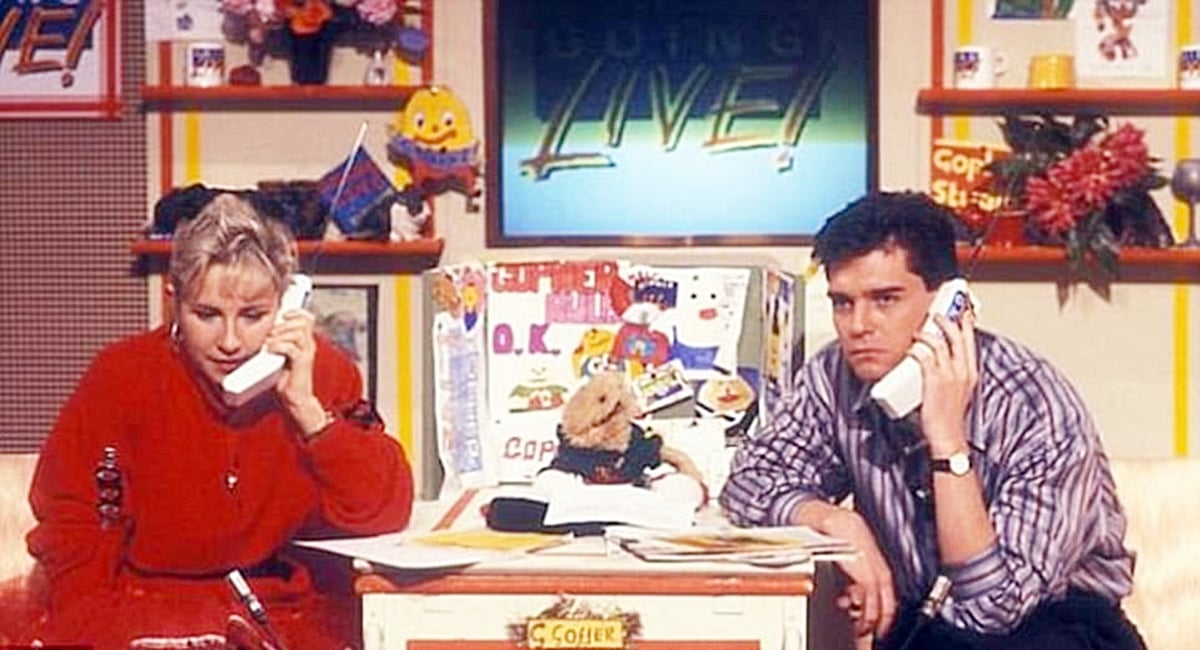 Does anyone remember UP2U? It was a summer morning show broadcast on the BBC in 1988 and 1989. It aired during the late summer of each year, with the early summer having been taken up by another show called ‘On The Waterfront’. These two shows formed the annual summer holiday replacement for Going Live! for two years. 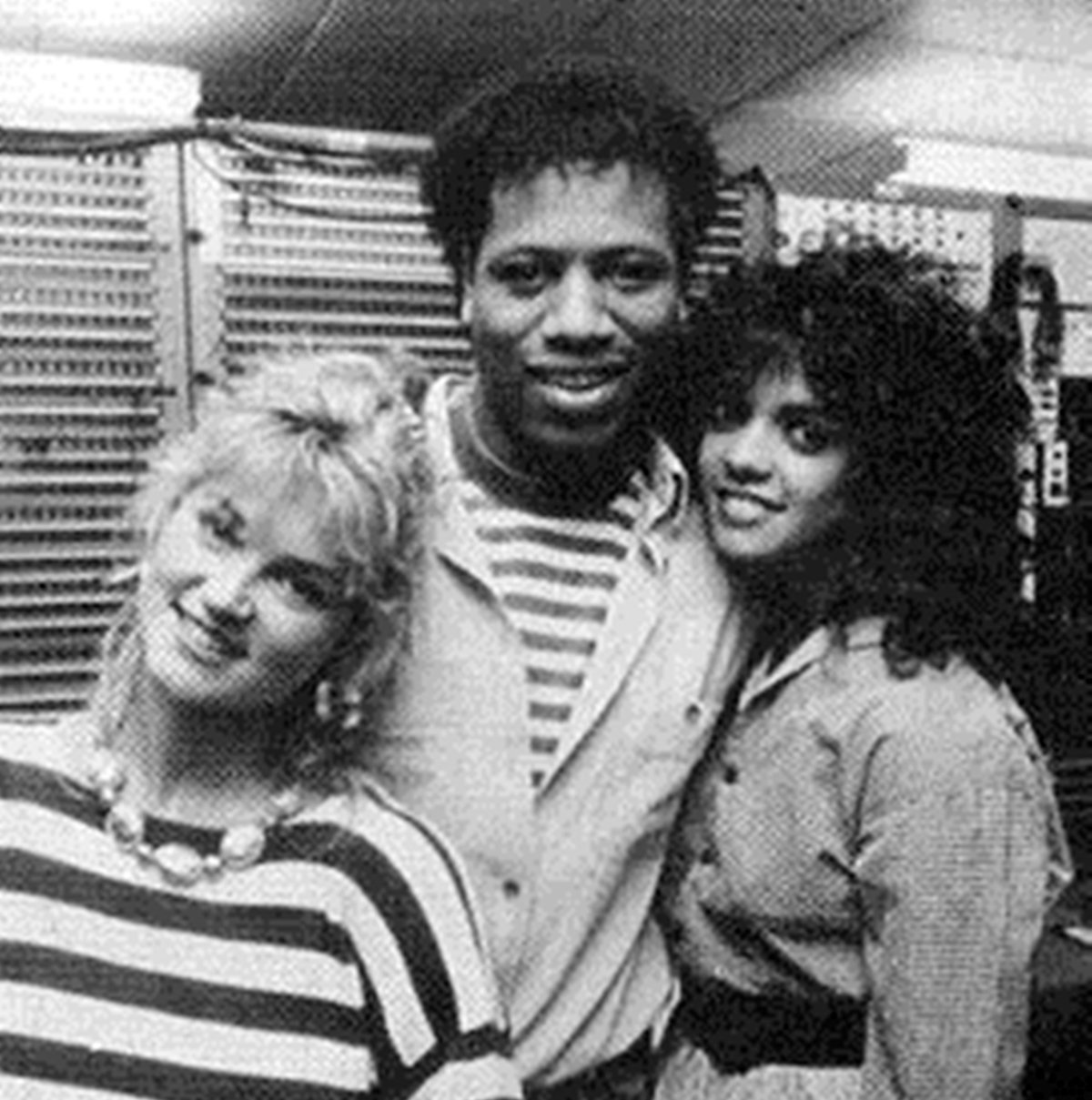 Live & Kicking was the replacement for Going Live! and continued many of the features such as phone-ins, games, comedy, competitions and cartoons. It was as its most popular during series four when it was presented by Zoë Ball and Jamie Theakston (their final episode won a BAFTA award). The show came to a close in 2001, mainly due to the rising popularity of… 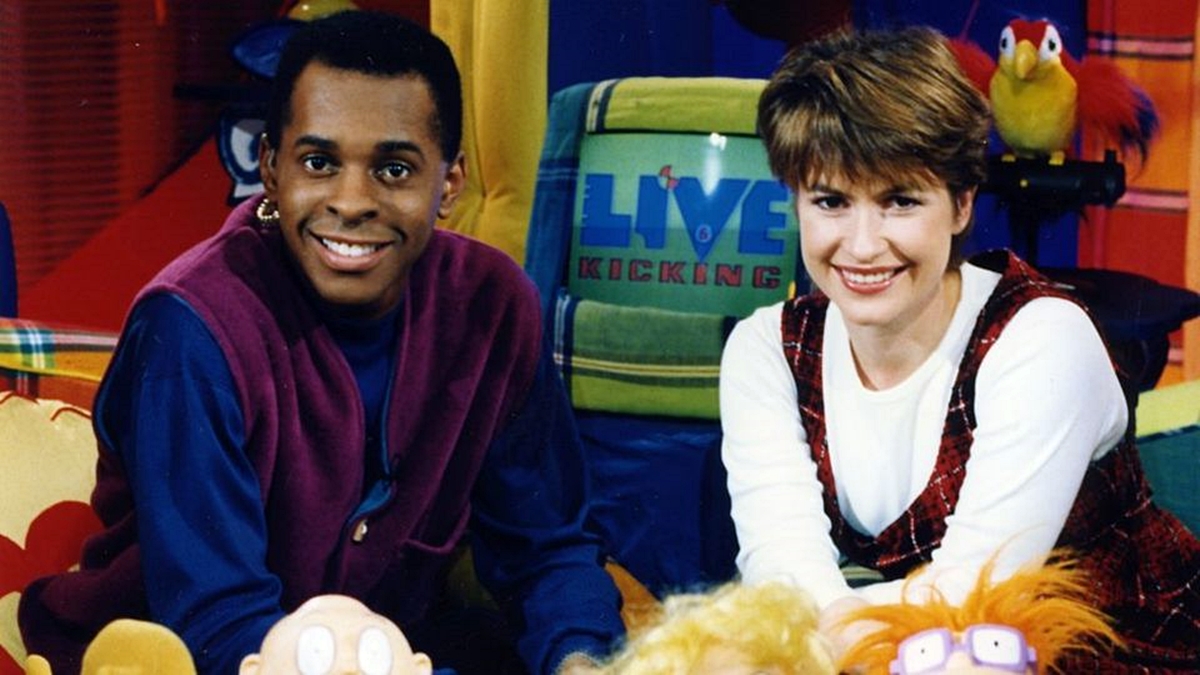 Although SMTV Live was broadcast well after our childhood, we could still definitely appreciate how good it was. It was ITV’s most successful children’s programme since Tiswas, and this was mainly down to the presenting talents of Ant & Dec, in addition to the wonderful Cat Deeley of course. 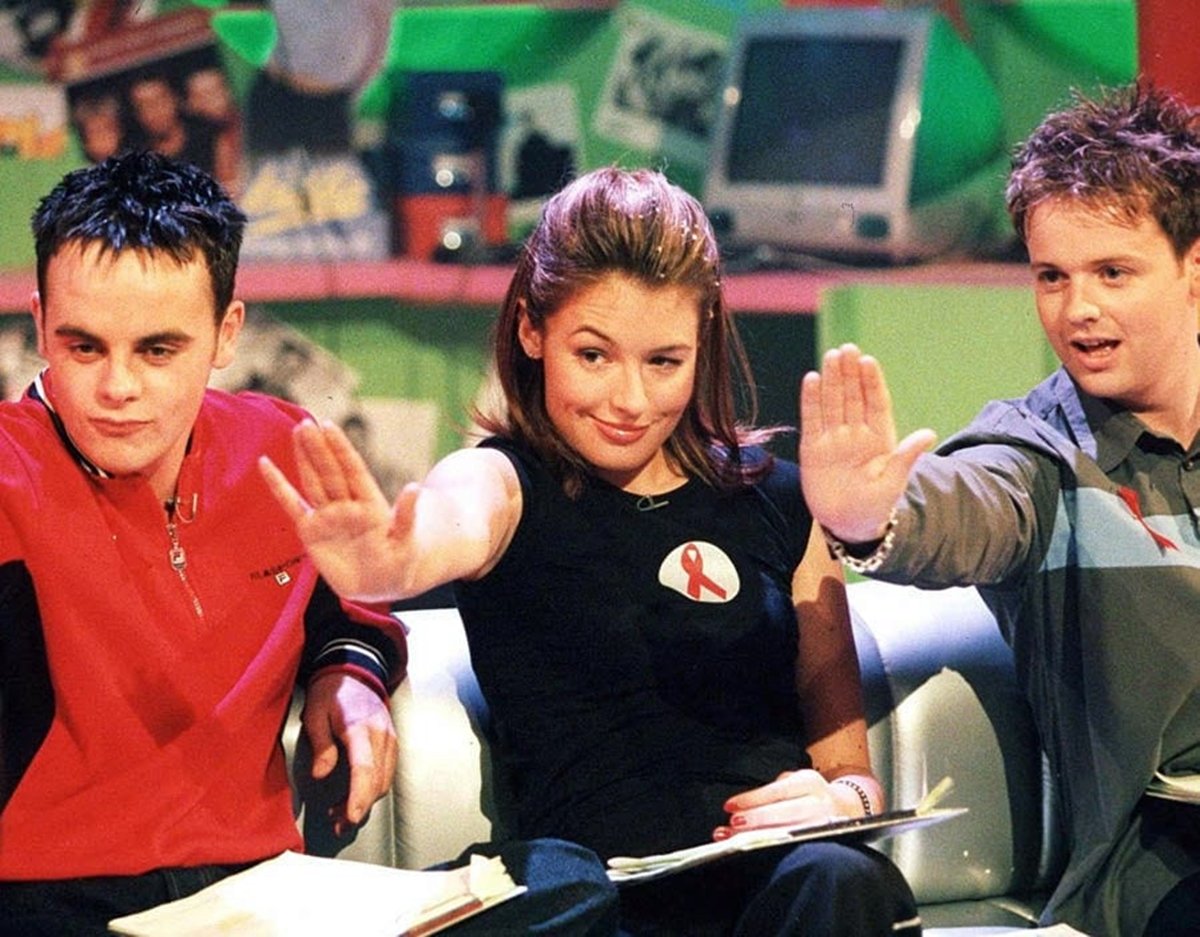 Which Saturday morning TV show was your favourite? And did we miss any? Be sure to share this post with your fellow 80s kids, so they to can take a nostalgic look back at the quality TV shows of our childhood!