8 Posters All 80s Kids Had On Their Bedroom Wall

Our 80s bedroom walls were plastered with all kinds of images, and whilst there was plenty of room for individuality in our decoration, there were definitely some posters that a number of us will have displayed proudly above our bedroom furniture.

Below are 8 posters that a number of us will remember from our childhood and adolescence – be sure to share this post with your fellow Eighties Kids, so that they too can take a lovely, nostalgic trip down memory lane! 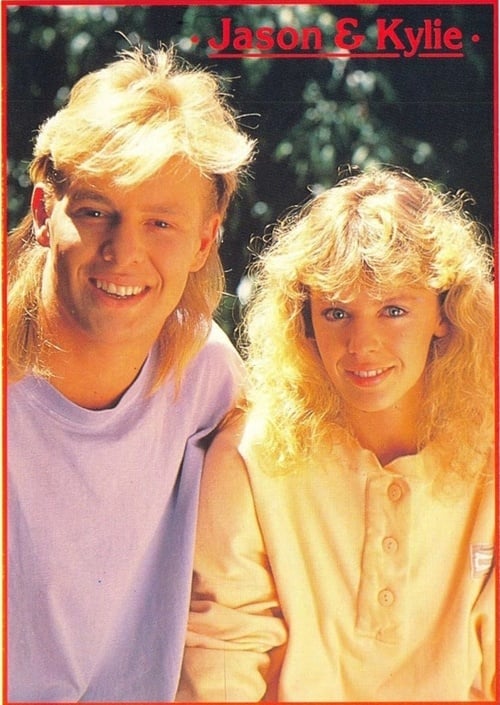 Come on, who didn’t have a poster of either Kylie, Jason, or both, on their bedroom wall when they were growing up? We didn’t know it at the time, but they were actually a couple in real life, and not just on Neighbours and Top of the Pops! 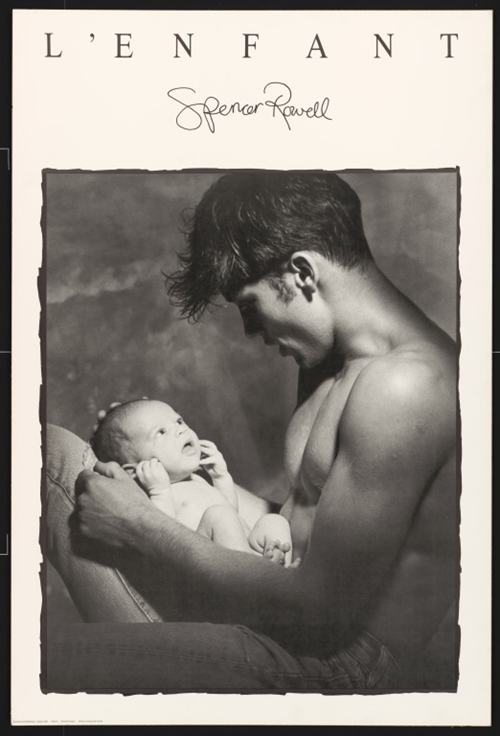 Called L’Enfant but more commonly referred to as Man and Baby, this legendary poster was released in 1987, and featured shirtless male model Adam Perry holding a young baby. The photo was taken by Spencer Rowell, and it went on to sell over 5 million copies, making it one of the best-selling posters of all time. It was said to represent the ‘new man’, that being men who are sensitive but still incredibly attractive!

Shockingly though, in a 2004 documentary called ‘L’Enfant, The Model, the Poster and 3’000 Women’, model Adam Perry claimed that his fame from being in the poster meant that he slept with over 3’000 women! 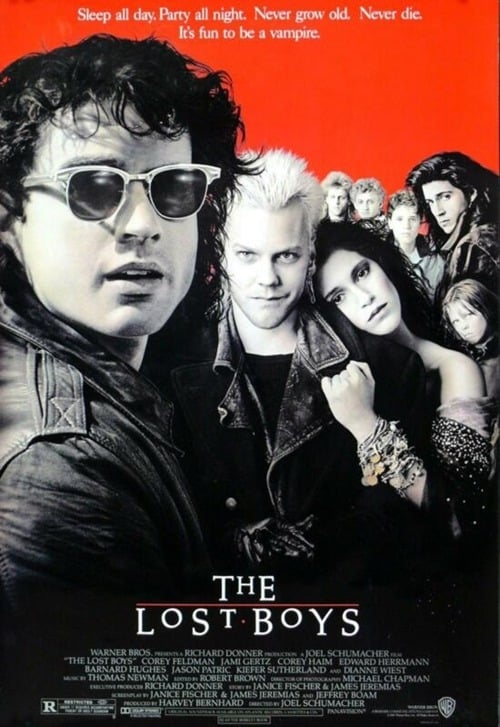 There were many amazing 1980s movie posters we could have picked, but we just had to go with the one that accompanied the release of the 1987 classic that is The Lost Boys.

The Lost Boys was credited with bringing a more sexy and youthful appeal to the vampire genre inspiring subsequent films like Buffy the Vampire Slayer (which was a film before being turned into a successful TV series), as well as much later offerings like the Twilight saga.

5. I Want To Believe 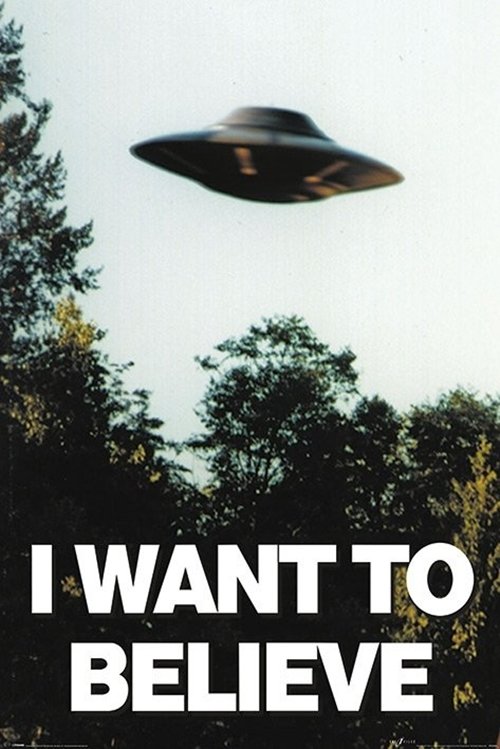 Made famous by Fox Mulder in the legendary TV series X-Files, the simple ‘I want to believe’ poster had us all looking up to the stars in search for extraterrestrial life.

Of course, X-Files creator Chris Carter flipped established gender stereotypes and made Mulder the believer and Scully the sceptic. In reality though, things are different, with David Duchovny being the non-believer and Gillian Anderson the open-minded one! 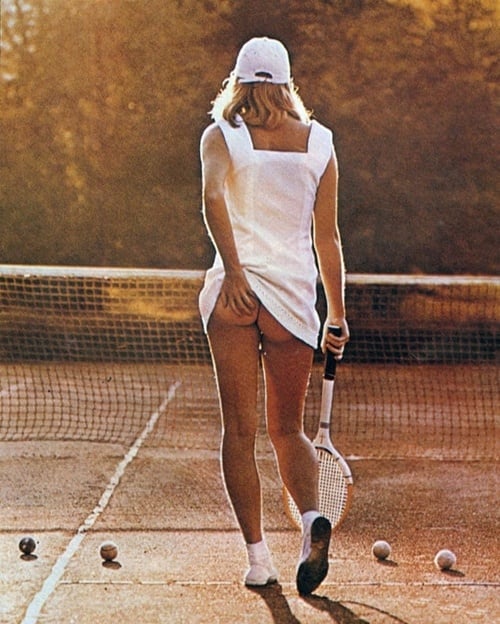 The Tennis Girl poster quickly became iconic, showing 18 year old Fiona Butler walking towards a tennis net with a racquet in one hand, and her other hand lifting her tennis dress to reveal that she is not wearing anything underneath!

This classic image was taken by Martin Elliott in 1976, and his subject Fiona Butler was his girlfriend at the time. It was taken at the University of Birmingham’s tennis courts, formally known as Edgbaston lawn tennis club. 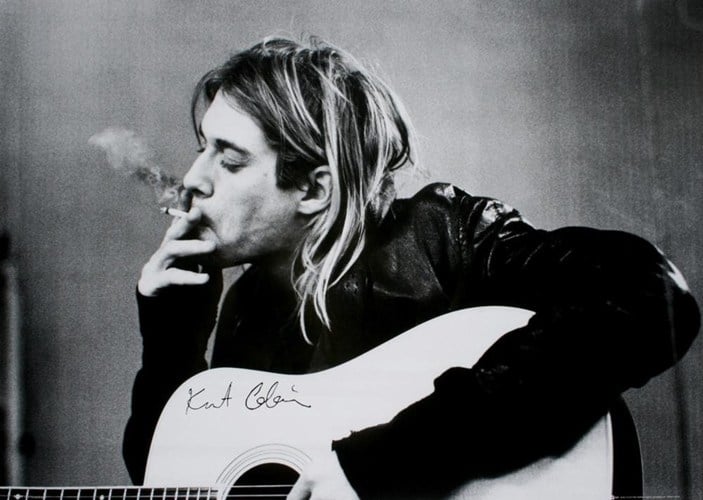 Some may have had Kylie, Jason, New Kids on the Block or Wham! on their bedroom walls, but others were waiting for someone to come along and really take their fancy. And for many of us that was the grunge rock group Nirvana, and especially their late lead singer Kurt Cobain.

Cobain’s death only increased his legacy, and we suspect that there are many people across the globe that still have his image on their bedroom wall. 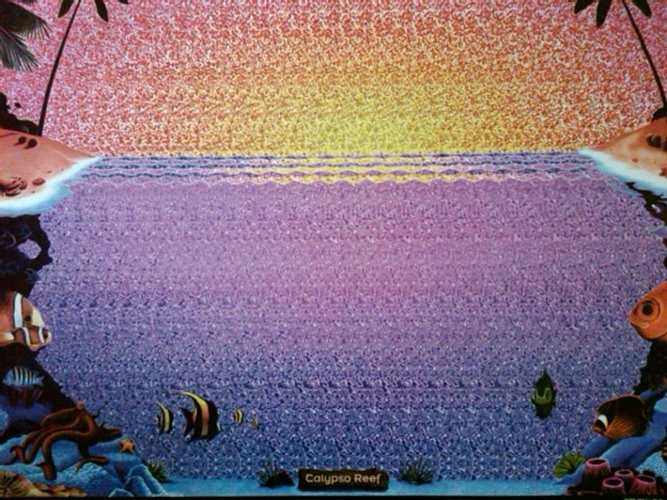 We all remember doing it years ago. Staring at an image of colorful patterns, moving it around, focussing and un-focussing our eyes. Some of us were rewarded with victory in the form of a 3D image, whilst others were left frustrated and jealous, knowing we didn’t have what it takes.

Magic Eye images have a horizontally repeating pattern which differs slightly with each repetition, therefore giving the illusion of depth when each eye focuses on a different part of the pattern. The stereograms were created using a patented process that allowed colorful patterns to be used in creating the final images. Did you have one on your bedroom wall? 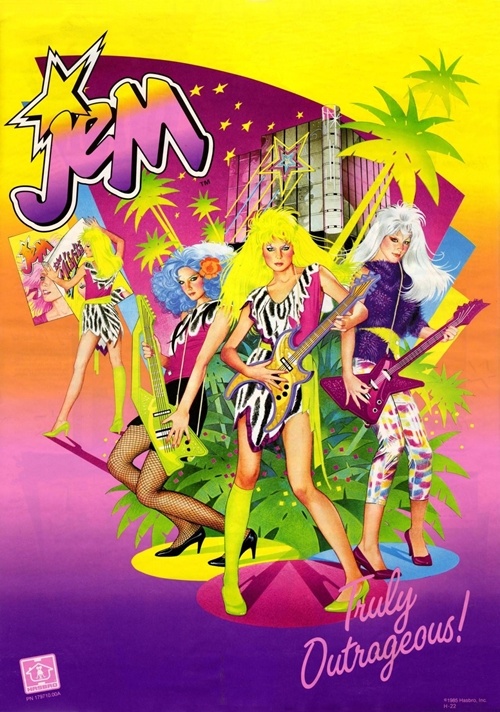 We’ve struggled to pick one 80s cartoon to represent the decorating of our childhood bedroom, because it totally depended on our preference.

We personally had walls covered with M.A.S.K. characters, but we know that many of you would have had Transformers, Care Bears or My Little Pony posters. Which was your personal favourite?