When watching movies we love to be swept away by the on screen romance, safe in the knowledge that nothing we’re seeing is really real. Right? Because when it comes to a number of on screen couples, the romance wasn’t strictly left on our cinema or TV screens. Below are 8 on screen couples who actually hooked up in the real world, to varying degrees of success! 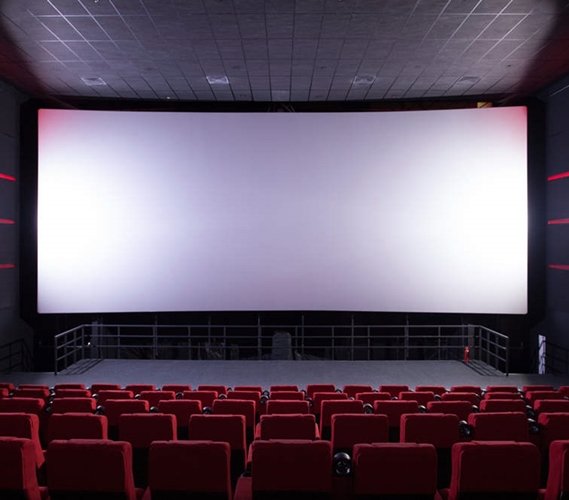 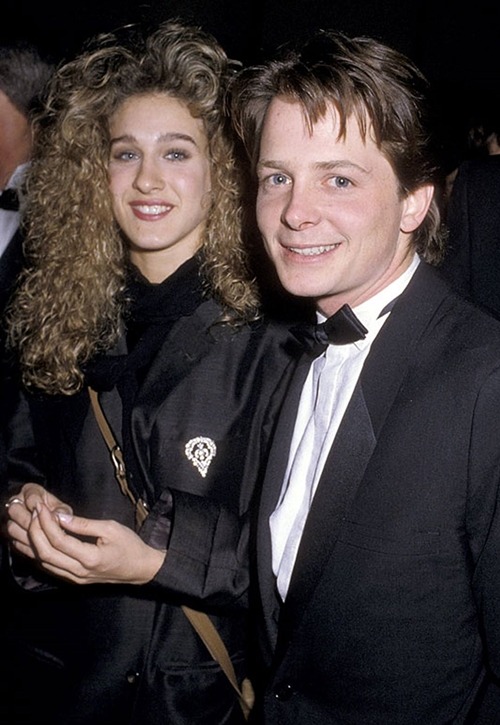 Did you know that Michael J. Fox once dated Sex and the City star Sarah Jessica Parker?

They met on the set the film Mars Attacks where they played a couple, and it turned into a real life (but fairly short-lived) relationship. 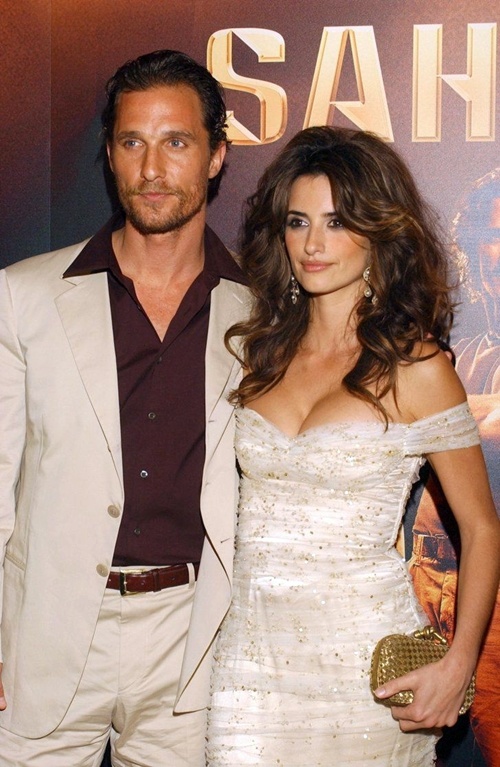 Matthew McConaughey And Penelope Cruz met during filming of the rather terrible movie Sahara, which was released in 2005.

At the time McConaughey gushed over Cruz with quote such as ““What I really love about her is that she sees everything for the first time, every time. And she’s one of the best listeners I’ve ever met,” but sadly their relationship did not last for long. 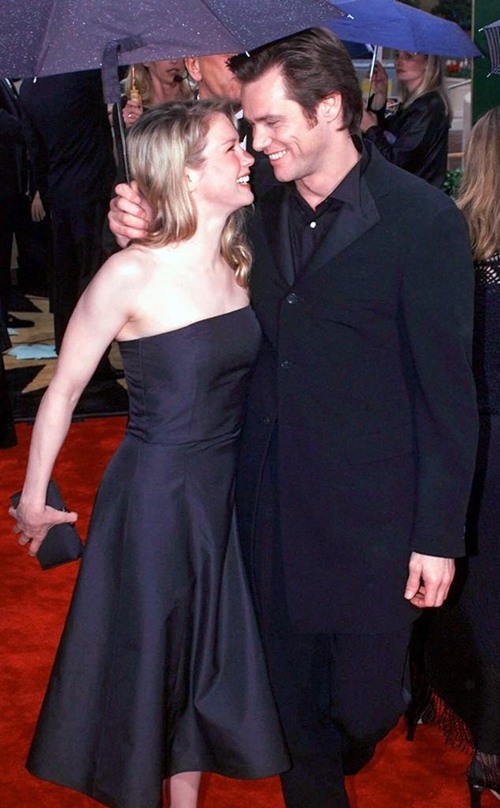 Did you know that Jim Carrey And Renée Zellweger once hooked up?

Yes it’s true, they met on the set of Me Myself & Irene, released in they year 2000, but their relationship was short lived. 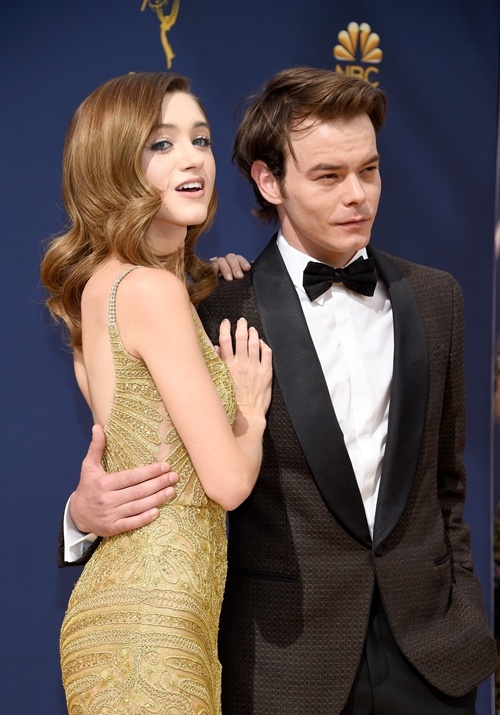 Having starred together in Netflix’s brilliant Stranger Things, Charlie Heaton And Natalia Dyer eventually decided to hook up in real life also, making an official announcement about their relationship in 2017.

Dyer has been quoted as saying about her co star that “He’s alright I guess. He doesn’t mess up our scenes too much! No, he’s great. He’s talented, like everybody in the cast. They’re all super, just great to work with.” 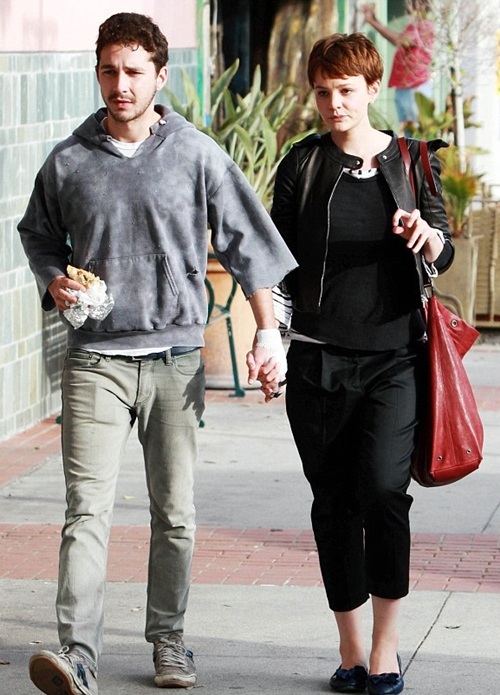 Sadly their relationship only lasted a year, which may not come as a surprise when you consider LaBeouf’s erratic behavior in the years that preceded and followed. 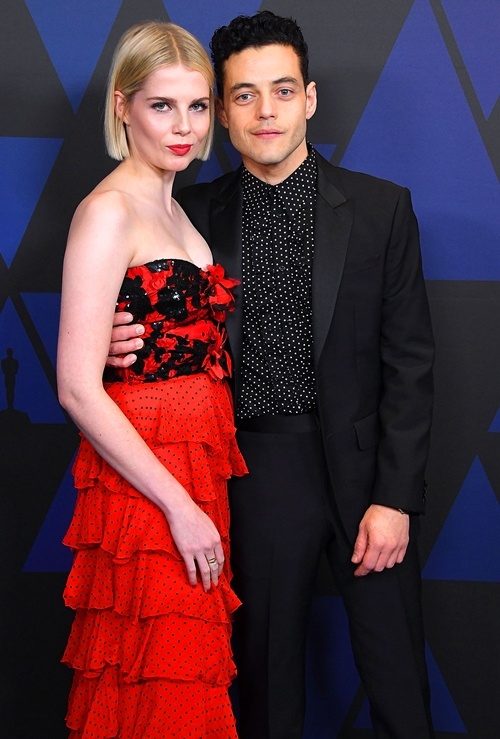 Malek and Boynton then also started dating in real life, something he has mentioned in his recent acceptance speeches, and they were also seen rocking along to Queen and Adam Lambert at the recent Academy Awards. 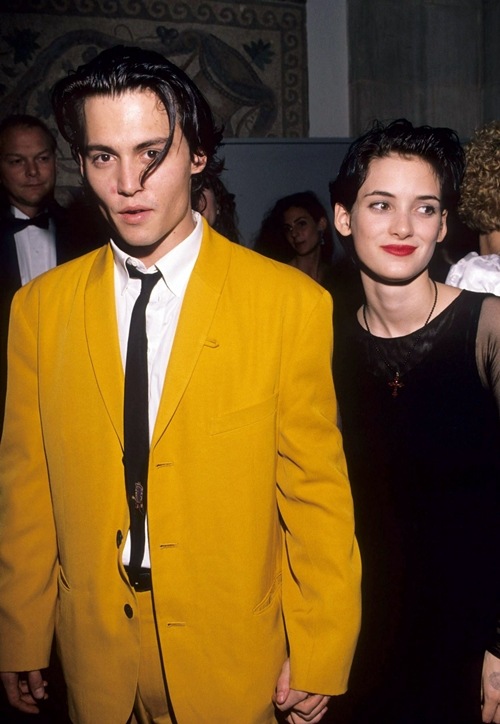 Winona Ryder and Johnny Depp of course starred together in the brilliant 1990 film Edward Scissorhands, but their romance wasn’t just on screen.

Ryder and Depp got engaged the same year Edward Scissorhands was released, with Depp even getting ‘Winona Forever’ tattoo, which he had changed to ‘Wino Forever’ after they split up! 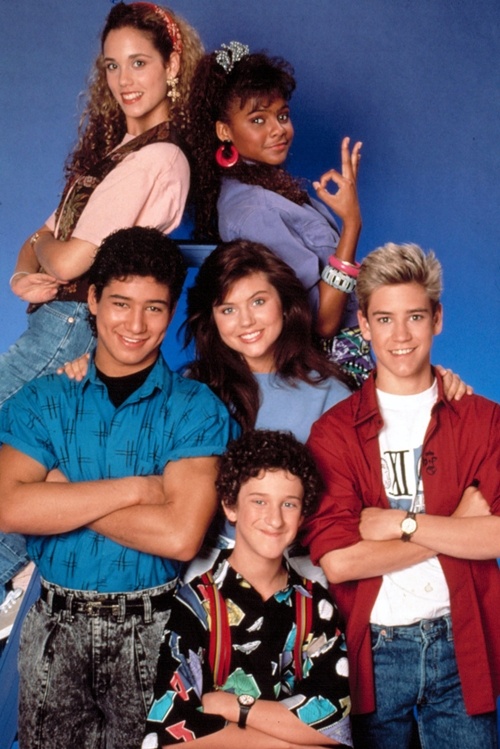 Mark-Paul Gosselaar of Saved By The Bell fame was a rather extreme case when it came to dating his co-stars.

This is because in July 2009, Gosselaar revealed that whilst the show was being filmed, he dated Lark Voorhies, Tiffani Thiessen and Elizabeth Berkley, but all at different times of course!

Be sure to share this post with your friends and family so they too can find out more about these on screen to real life couples!