8 Times Celebrities Attacked Their Own Fans

Whilst we may struggle to understand why anyone earning millions of pounds could ever begrudge the career they’ve found themselves working in, the life of a rich and famous celebrity is likely not always a supremely comfortable bed of roses.

But being slightly aggressive towards paparazzi or rudely refusing to sign an autograph is one thing, and viciously attacking one of your own fans is something else entirely!

Below are eight shocking occasions when celebrities attacked their own fans, and they may cause you to think twice the next time you want to ask a famous person for their autograph! 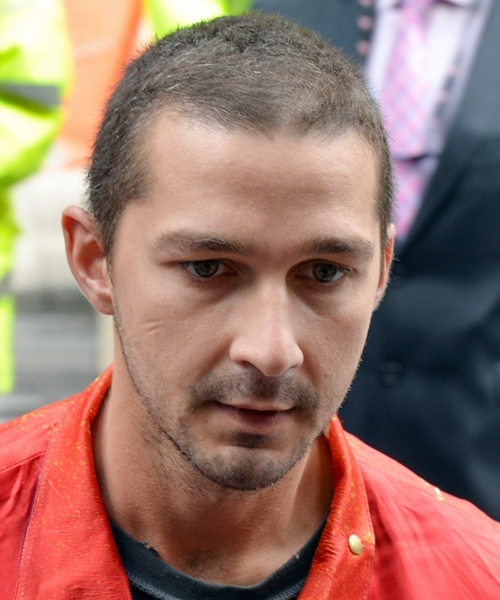 Shia LaBeouf got himself in a bit of trouble in 2016 when taking part in a piece of interactive art at Oxford University. The incident arose when a student taking part in the event reportedly ‘begged’ LaBeouf to hit him in the face whilst they were inside an elevator, but rather than politely refuse, the Transformers actor obliged the man’s request. Thankfully it was all in the name of art, and no-one was seriously injured or offended! 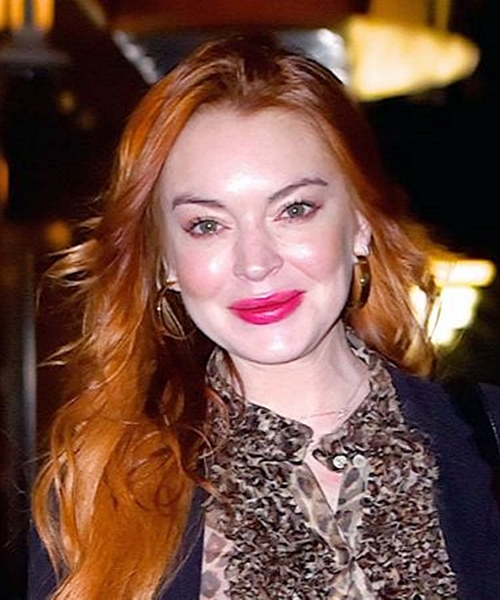 Mean Girls star Lindsay Lohan has never been too far away from controversy, and on occasion has been known to lash out at people who have approached her with nothing but positive intentions. An example was in 2012 whilst Lohan was frequenting the VIP section of a nightclub in New York. A psychic approached the star, keen to tell her of premonition she believed she had received about the star’s future, but Lohan responded by insulting the lady and punching her in the face! 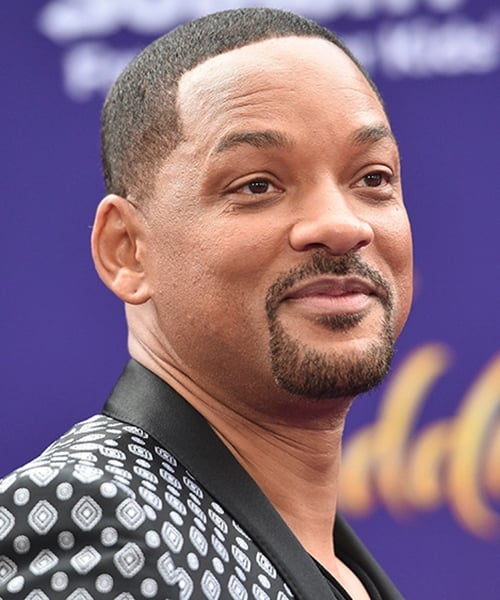 He comes across as being one of the nicest men in show business, but you still shouldn’t mess with Will Smith, as was seen when Celebrity prankster Vitalii Sediuk approached him on a red carpet when Big Will was promoting Men in Black 3 in 2012. Sediuk asked if he could give Smith a hug, but actually went in for a kiss, causing the star to exclaim “what the hell is your problem buddy?” before striking him on the face with the back of his hand. 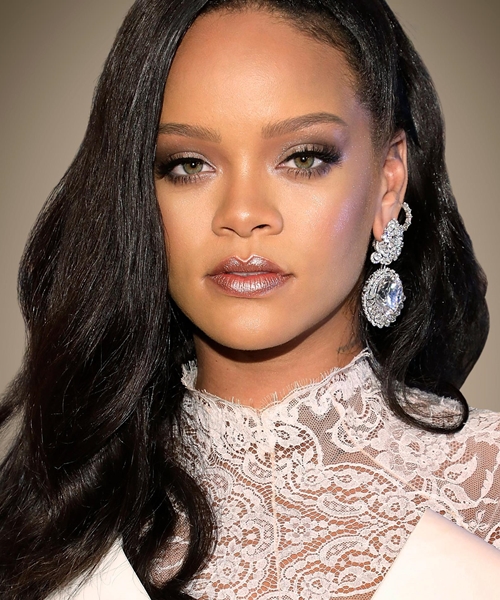 During a performance in Birmingham, England in 2013, pop superstar Rihanna walked into the audience whilst performing one of her songs, and one of her fans got far more than they bargained for. The fan in question grabbed Rihanna’s arm, and the singer responded by hitting her over the head with her microphone. After the gig, one onlooker posted on Twitter that ‘Rihanna just hit someone with her mic on accident haha oops,’ but the singer herself replied by confessing that the strike was actually on purpose, saying ‘that b*tch won’t let me go!’ 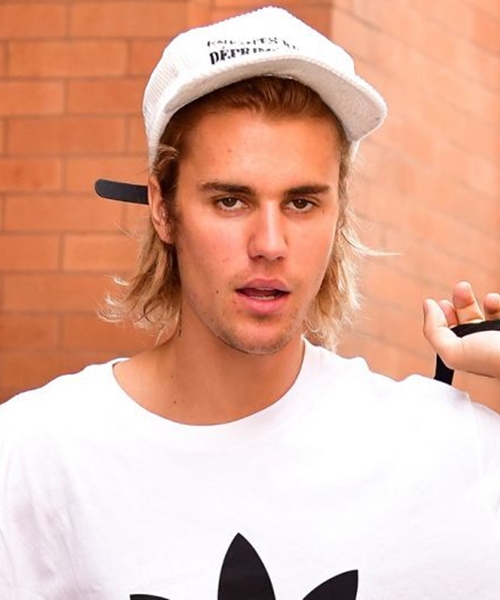 Another massive star who courts controversy wherever he goes, Justin Bieber messed with the wrong guy when he told a six foot five inch man who had asked him for a photo “no autographs tonight motherf*cker.” Unsurprisingly, the gentleman in question took offence to this language and a struggle broke out, which ended when Bieber was restrained by his oversized fan. 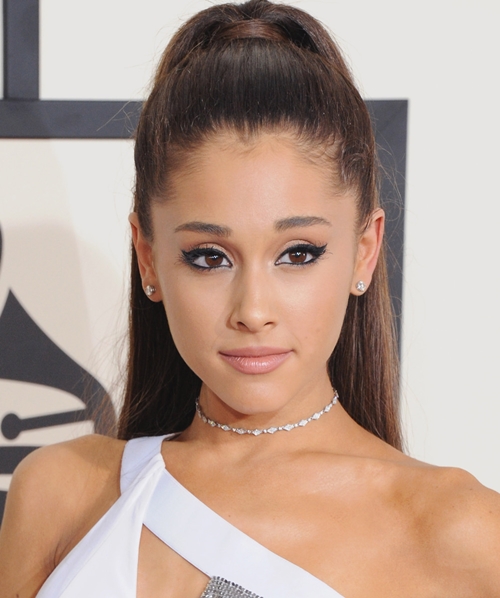 She may look like butter wouldn’t melt, but pint sized pop star Ariana Grande is also no stranger to upsetting those who might consider themselves one of her fans. Because in 2015, Grande asked a shop employee “what the f*ck is that?” when she saw the lady carrying a plate of donuts to the counter she was working behind, before going on to reveal “I hate Americans, I hate America.” 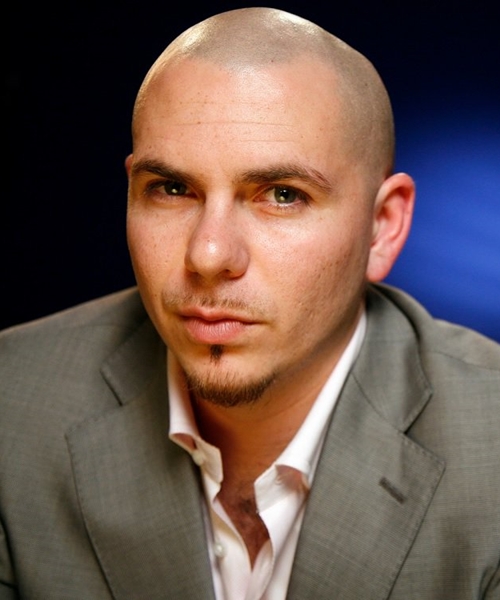 In a 2009 concert in Colorado, a fan that Pitbull invited onto his stage kept throwing wads of dollar bills over him, but unfortunately the star didn’t take kindly to being compared to a stripper, and punched him in the face, hard. Pitbull later told MTV “I told him, look, dog, you already got three strikes. Don’t make it rain no more. I’m telling you. I ain’t gonna talk about it no more, I’m just gonna be about it. Don’t do it no more.” 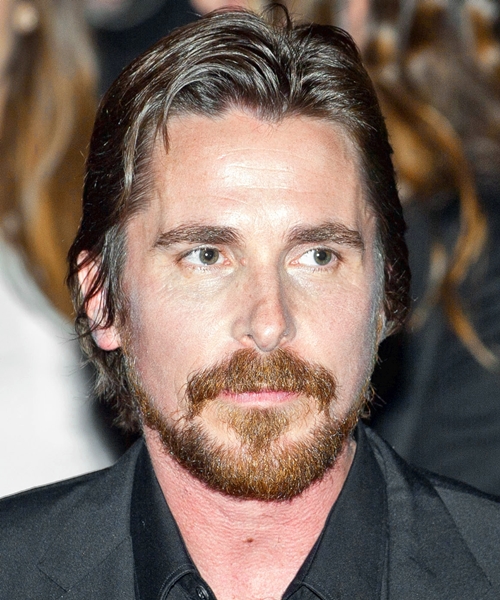 Hollywood star Christian Bale went one ‘better’ when, rather than lash out at his fans, he instead attacked members of his own family. The former Batman was reported to have assaulted his own mother and sister in the Dorchester Hotel in London, but charges were later dropped due to insufficient evidence.