Lego Sets That Are Now Worth A Small Fortune

We’re sure you’re well aware of the impressive range of Lego sets you can purchase these days. Ninjago sets, Star Wars sets, Marvel sets – the list is endless. But while the Lego sets we enjoyed as children may have been far simpler, we’re pleased to report that some of them are now worth a fair bit of cash. Below are eight Lego sets that are now selling for big money. 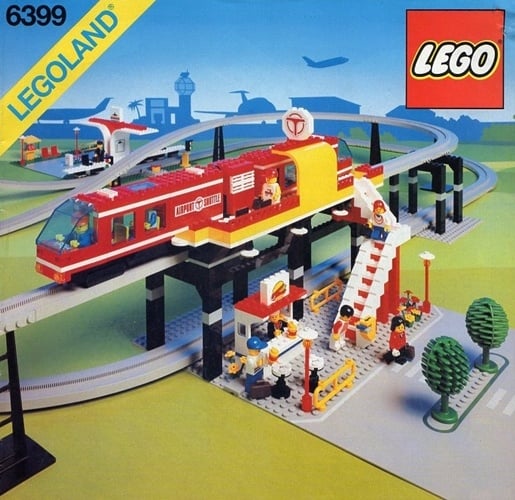 Are you lucky enough to have held onto your Lego Airport Shuttle set? If so then very well done to you, because this set, sold at the time for just over £100, now sells for nearly two grand! 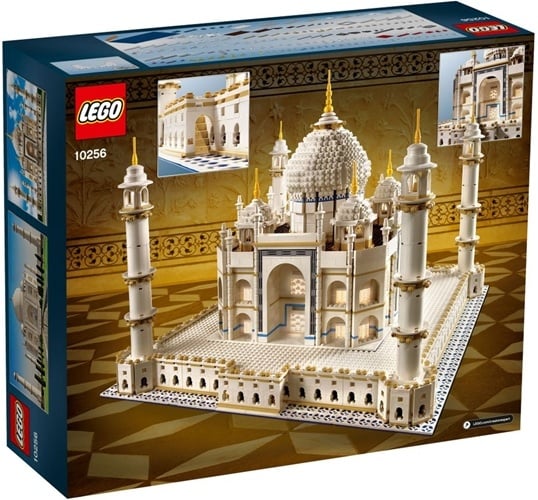 The Taj Mahal set used to be worth around £2,300, but unfortunately for collectors, Lego re-released a slightly different model a few years ago, which has dropped the value significantly.

There’s no doubting that it’s a beautiful Lego model, but the big question is, if you are lucky enough to own it, are you willing to sell? 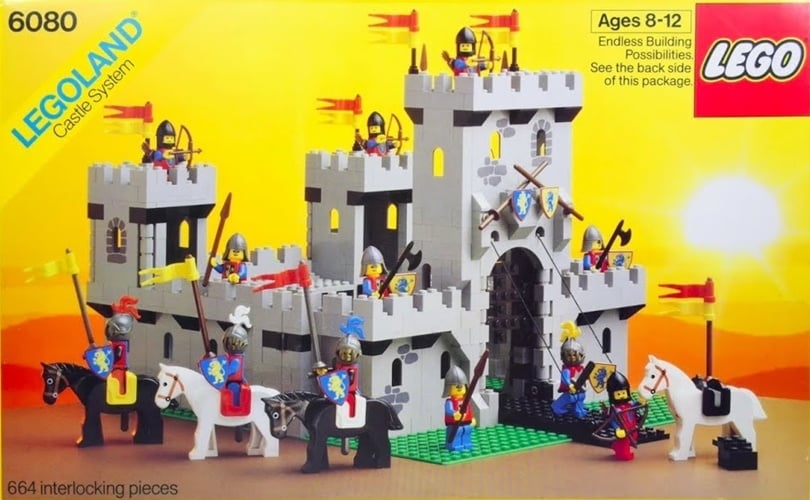 The King’s Castle set is one we definitely remember seeing when we were kids, and we’re extremely sad that we never got our hands on it, as it’s now worth a fair bit of cash!

A King’s Castle has been sold for over £2,000, but bear in mind that, as with many of these examples, the high selling price was down to the set being boxed and in mint condition. 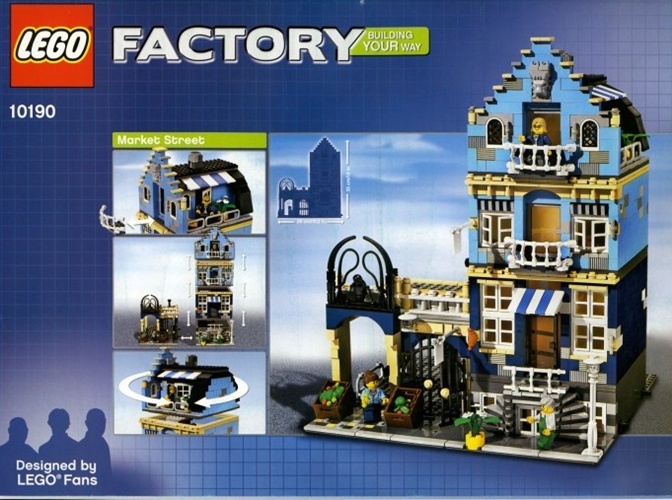 Designed by a Lego fan rather than by the company itself, the Market Street set featured spiral staircases and removable balconies.

The Market Street set was part of the modular collection which let you rearrange them in many different ways, alongside other sets such as the Cafe Corner, which is also highly sought after. 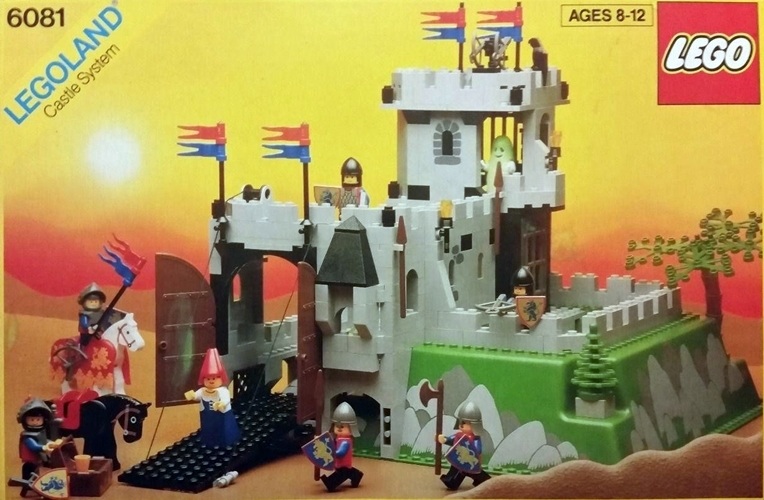 Like the King’s Castle set listed above, the King’s Mountain Fortress is also popular with collectors, often selling at around £1,000.

This 400-piece set came with a realistic drawbridge and a number of brilliant-looking knights. 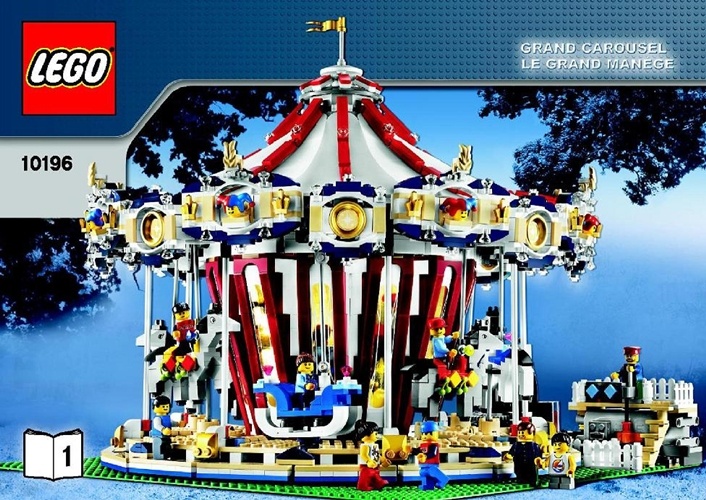 Lego’s Grand Carousel set is one of the most beautiful they’ve ever created, so we’re not entirely surprised that it’s now worth well over a thousand pounds.

With over 3,000 pieces, the Grand Carousel came with a remote control that let you control the fairground ride for real, brilliant! 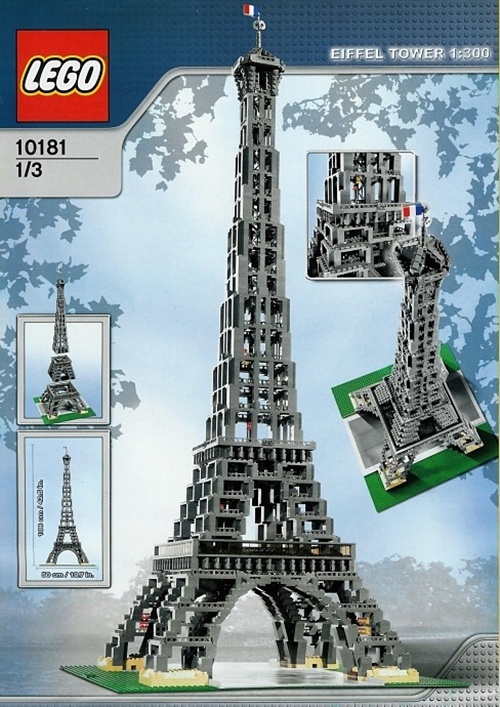 Sets of real-life landmarks are always extremely popular. We’ve already mentioned the Taj Mahal, and there is also a Statue of Liberty set that sells for a high price.

But it’s Lego’s Eiffel Tower set that tends to fetch the highest price, often being sold for well over a thousand pounds. You don’t happen to have it stacked away in your loft somewhere, do you? 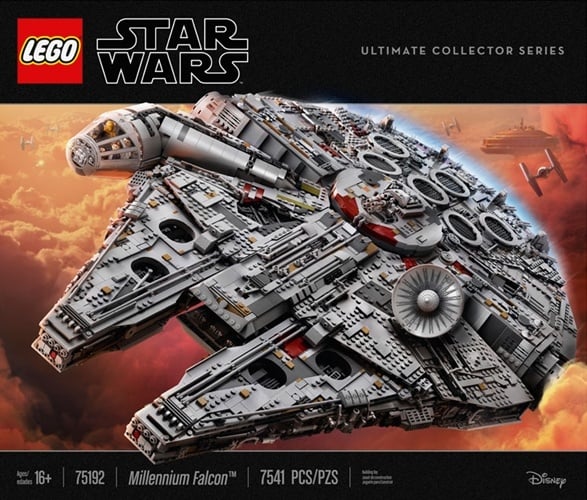 The Ultimate Collector’s Series Millennium Falcon regularly sells for around £4,500, but believe it or not they have been sold for as much as £11,500!