It’s fair to say that children these days are wrapped in cotton wool when it comes to their TV and movie watching. Parental Guidance is clearer than it has ever been, with the internet giving clear details about what a film or show contains, and there are now even whole TV channels dedicated to catering for a particular age range. 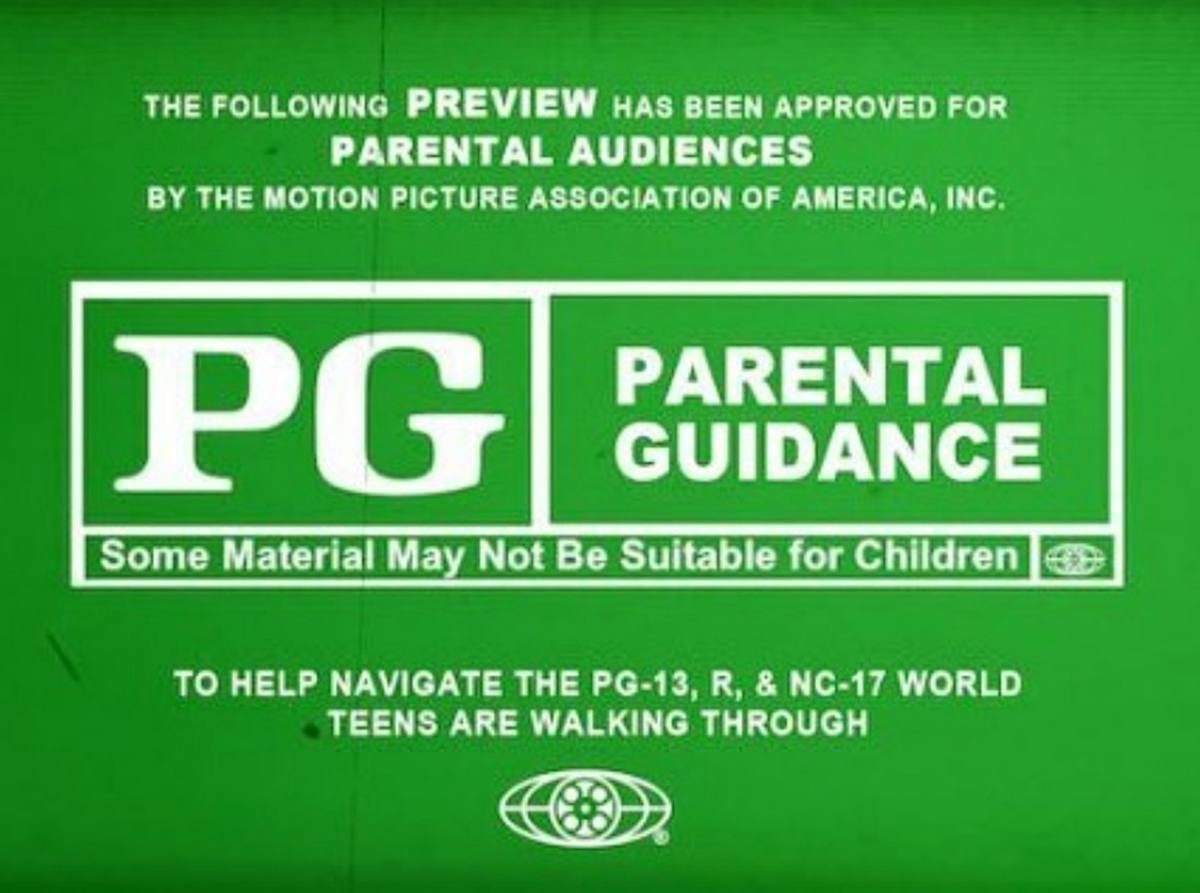 But we’re sure you’ll agree that things were slightly different back in the 1980s! We could easily get our hands on someone’s older brother’s copy of RoboCop, and even some cartoons that you would expect to be suitable for us youngsters contained scenes that give us nightmares to this very day! (Dungeons & Dragons anyone?) 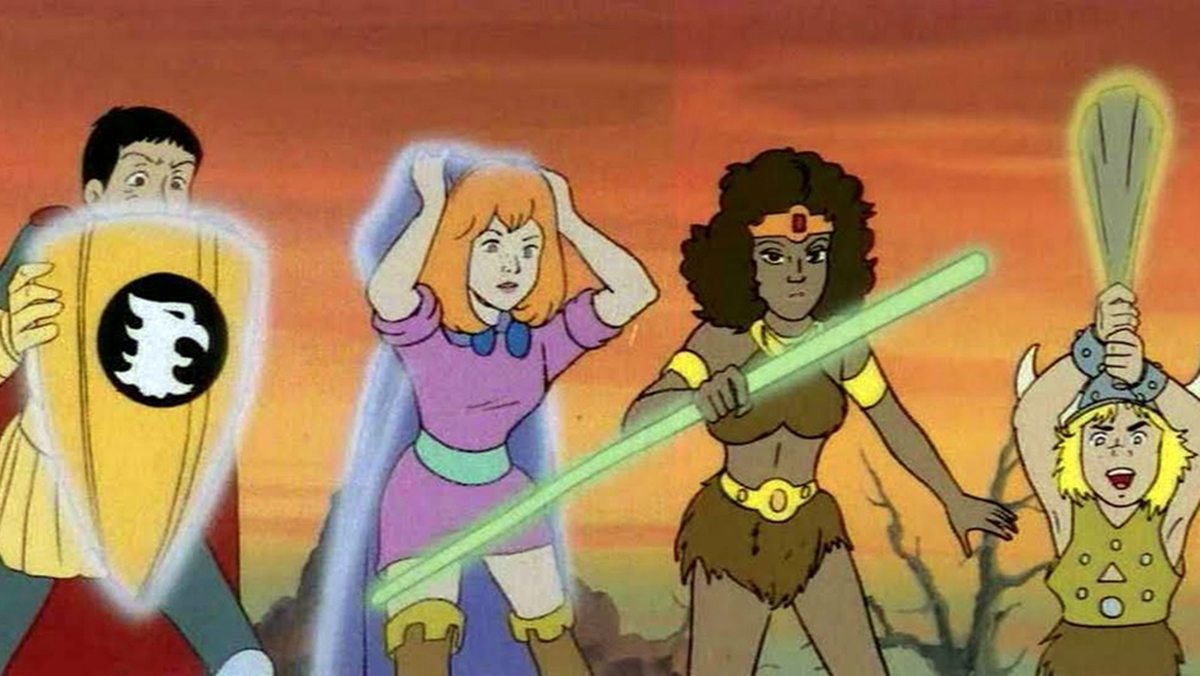 But having said all that, during our youth there were still some scenes that censors deemed far too terrifying for our fragile young minds, and below are 8 classic examples. Please do post a comment letting us know if you’ve ever managed to see any of these supposedly terrifying movie moments, and be sure to share this post with your fellow 80s kids, so that they too can find out more about these scary ‘family’ scenes! 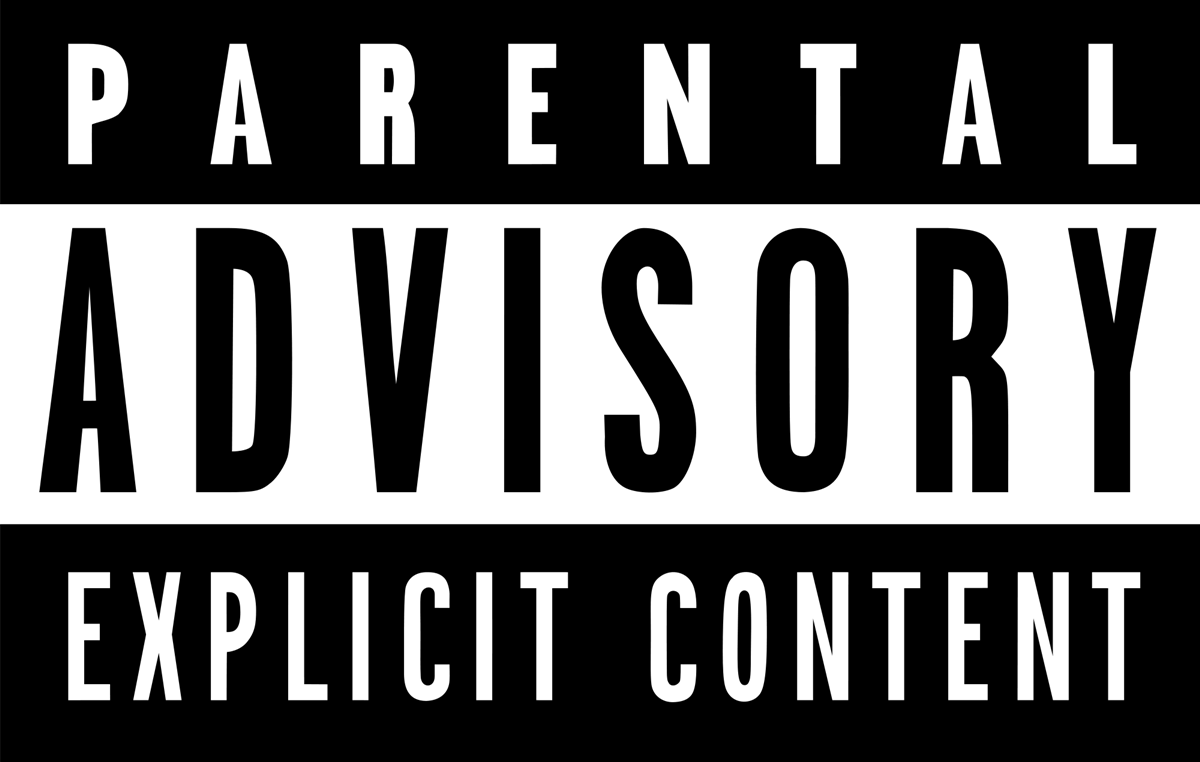 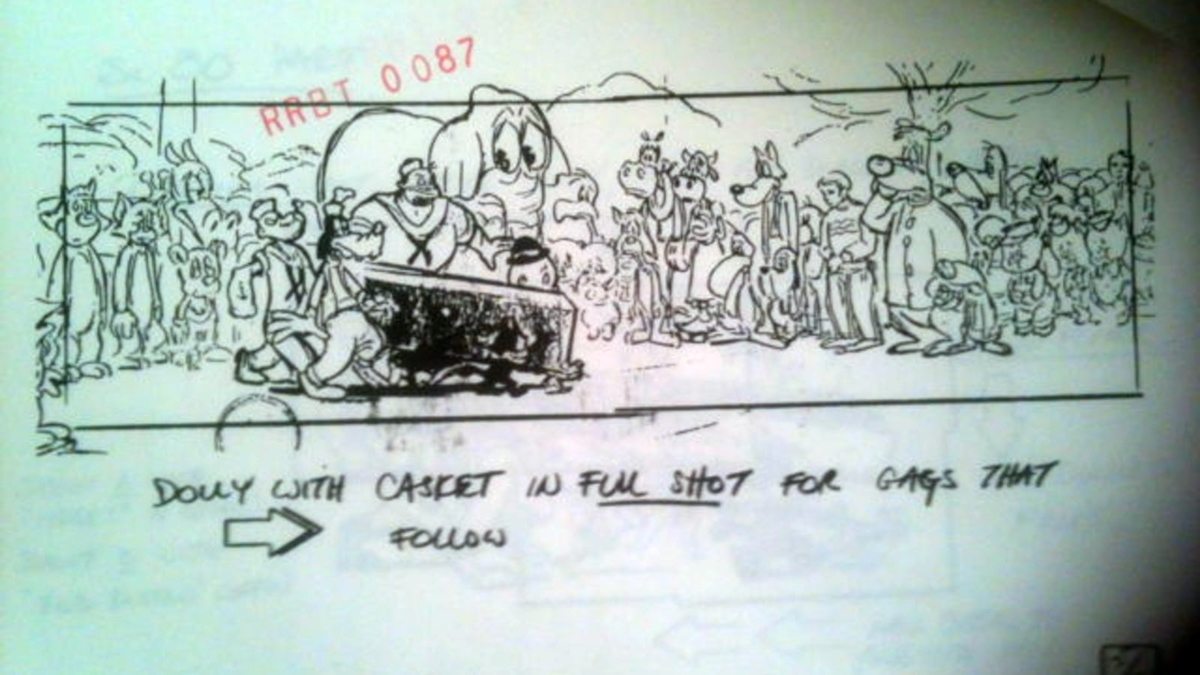 As if Who Framed Roger Rabbit wasn’t dark enough already for a supposedly ‘family’ film, it was originally going to contain a funeral scene for Acme that would have shown all of our favourite cartoon characters bawling their eyes out and getting angry with each-other due to their uncontrollable grief! 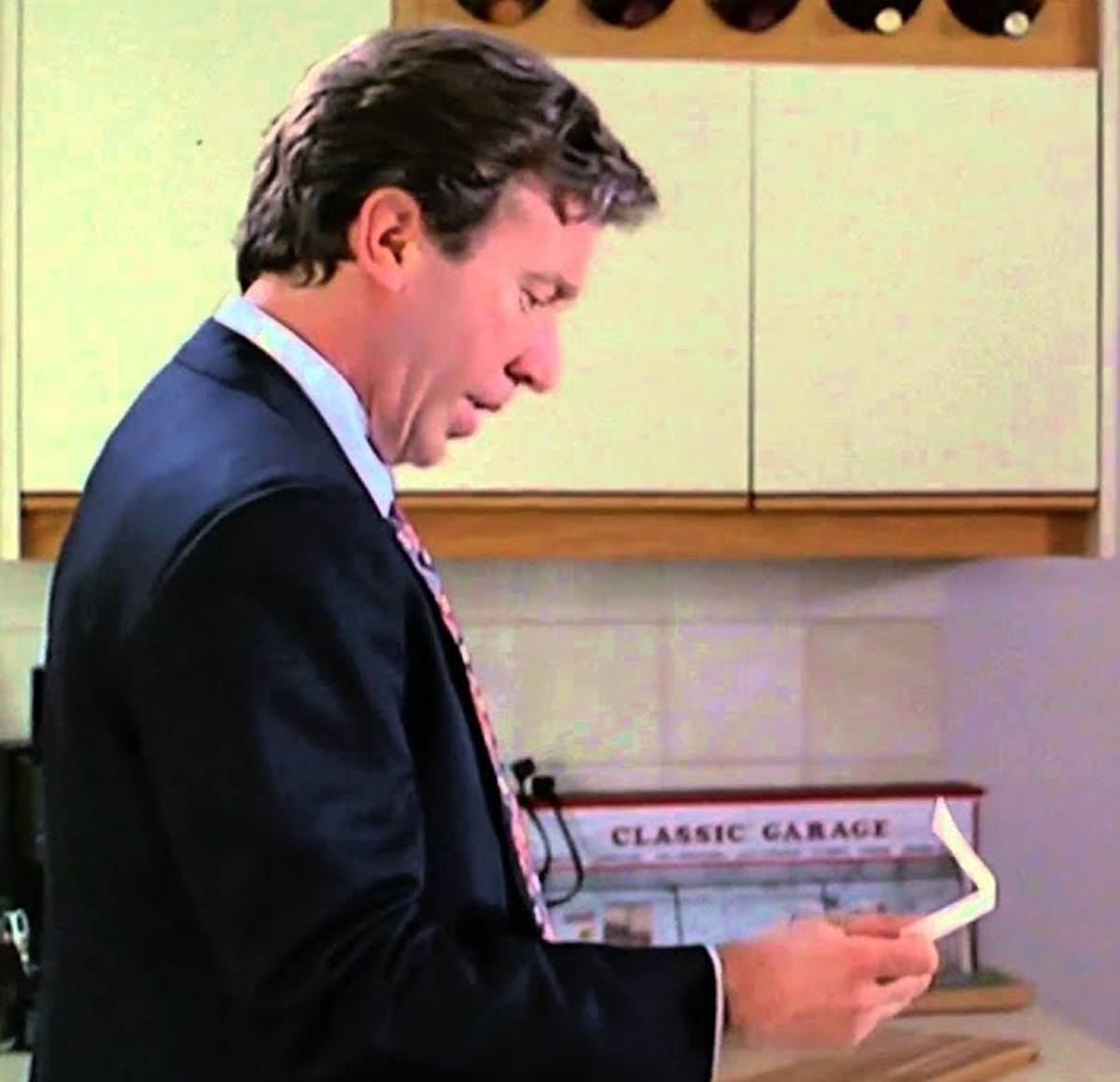 The Santa Clause originally contained a scene where Tim Allen’s character makes a joke about an adult phone line and gives out the number ‘1-800-SPANK-ME.’ That may not seem too shocking in itself, but unfortunately some children who had seen the film actually started dialling the number, and it turned out to be a genuine telephone sex line! Because of this, the scene was wisely removed from the film’s VHS release. 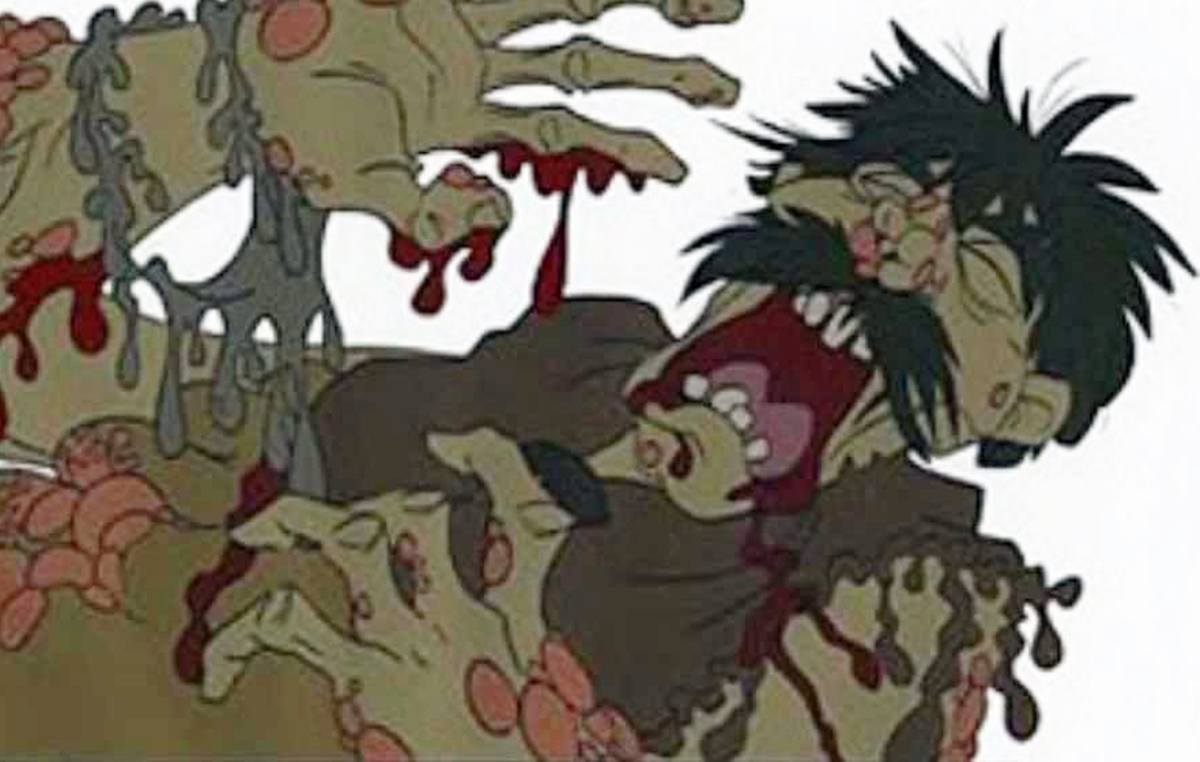 The Black Cauldron is pretty dark already, resulting in Disney’s first PG rating for an animated film. But believe it or not they actually removed a number of scenes after test screenings traumatised children, including a moment where you see a character’s flesh melting off his body in something akin to a horror movie! 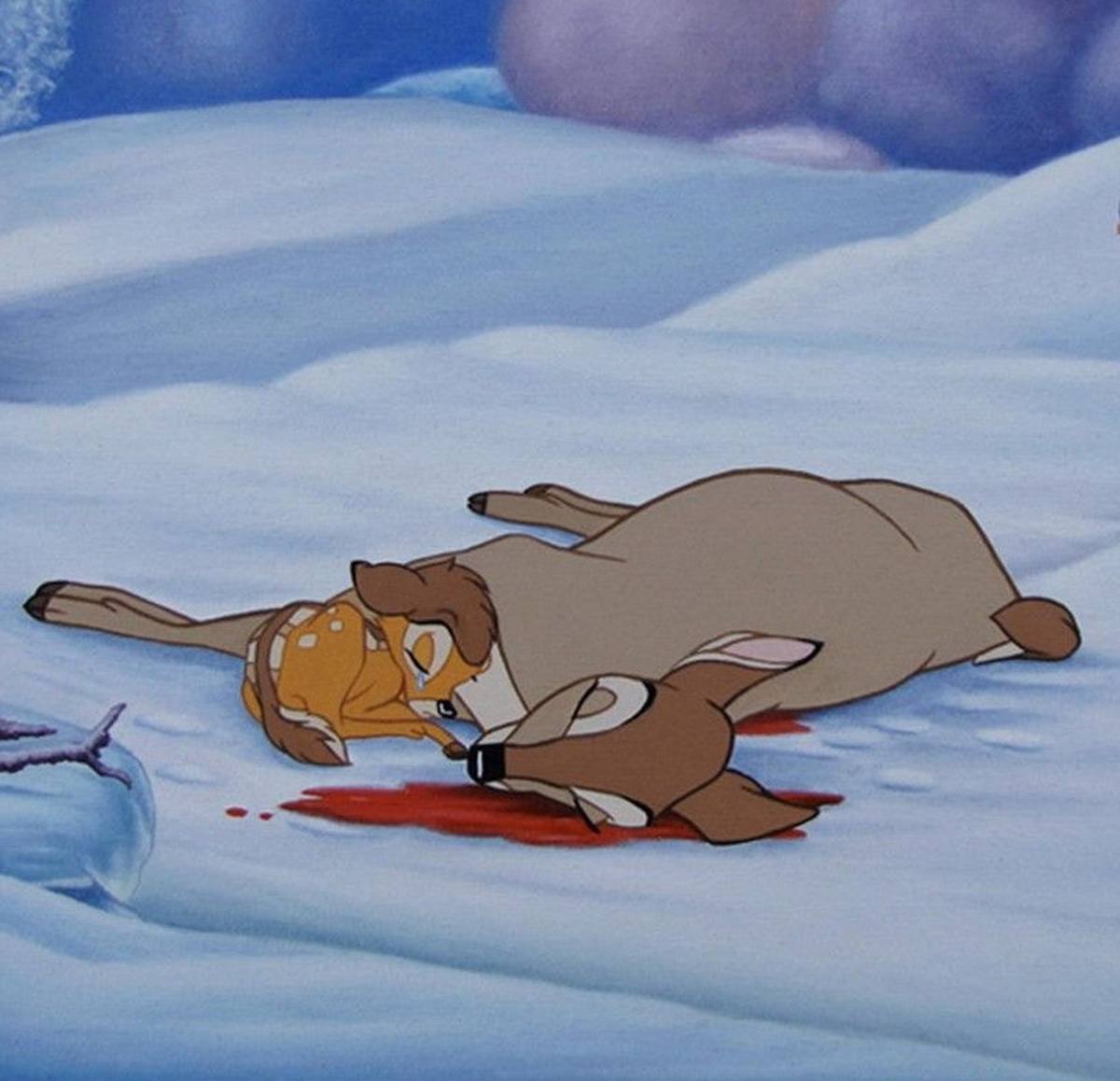 As if having to deal with Bambi’s mother being shot wasn’t enough already, the original plan for the scene was for us to have to watch her lifeless and bloody corpse be dragged away by the hunter also. Please, no! 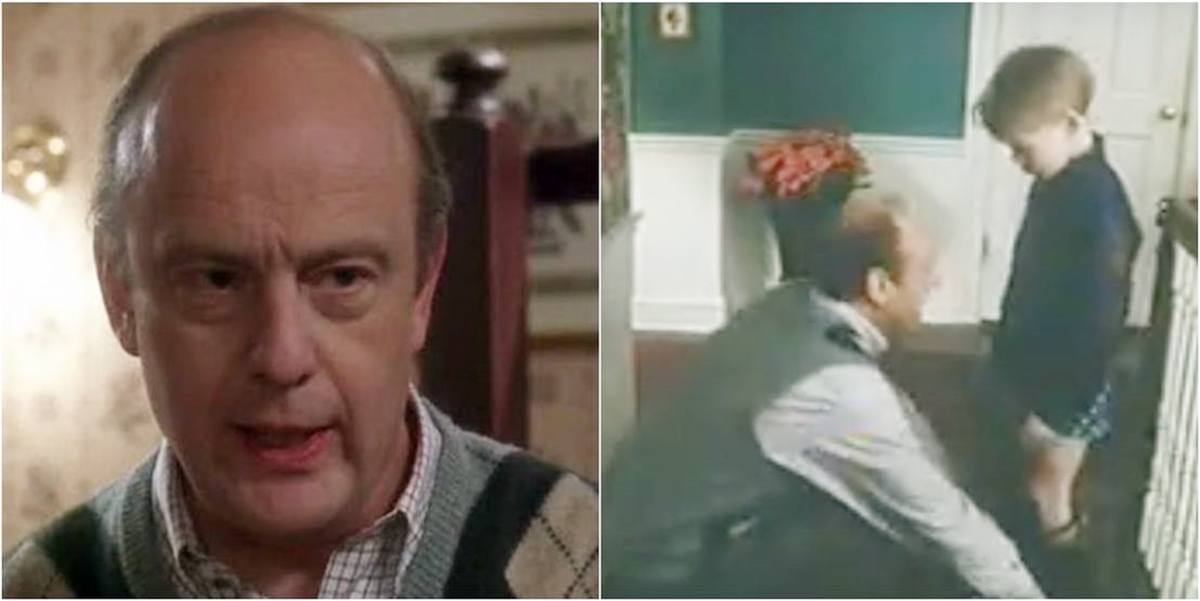 In a deleted scene from Home Alone, Kevin’s Uncle Frank pretends to be nice to his 10 year old nephew before calling him names and pulling his trousers down. Which we’re sure you’ll agree is rather inappropriate and just a little bit creepy. 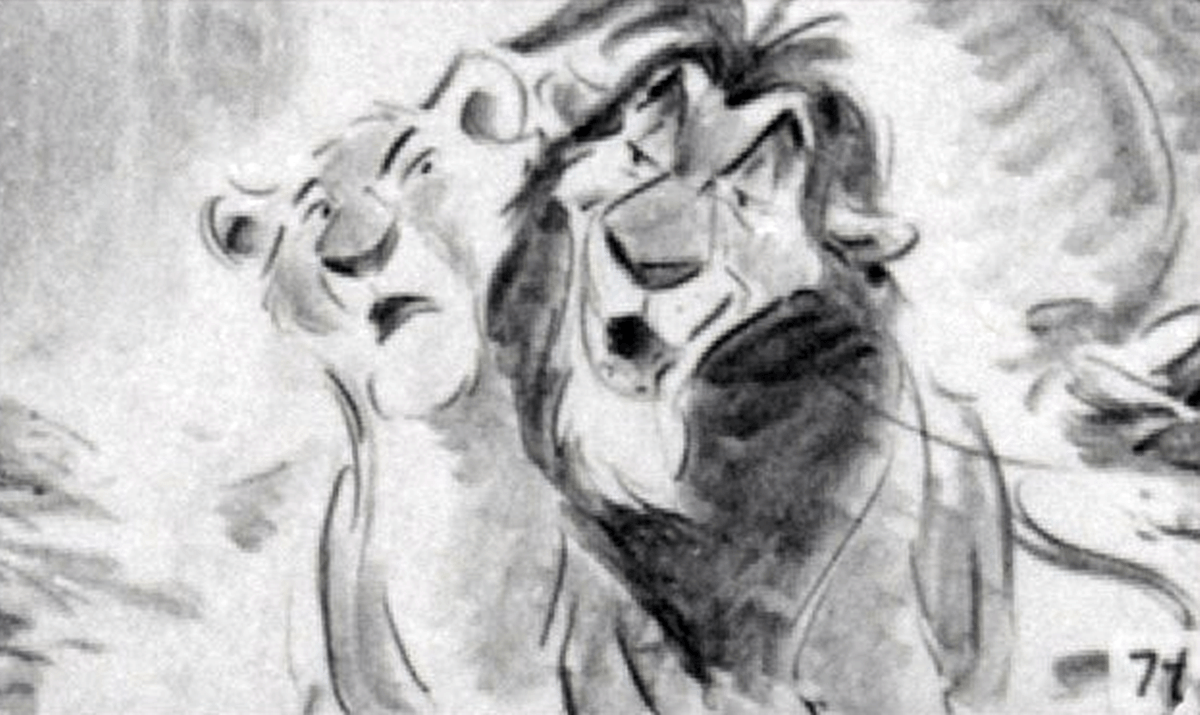 A deleted scene from The Lion King shows the already very creepy villain Scar trying to force Nala into marrying him, in a way that is clearly far to difficult a subject for a family film!

7. Back To The Future 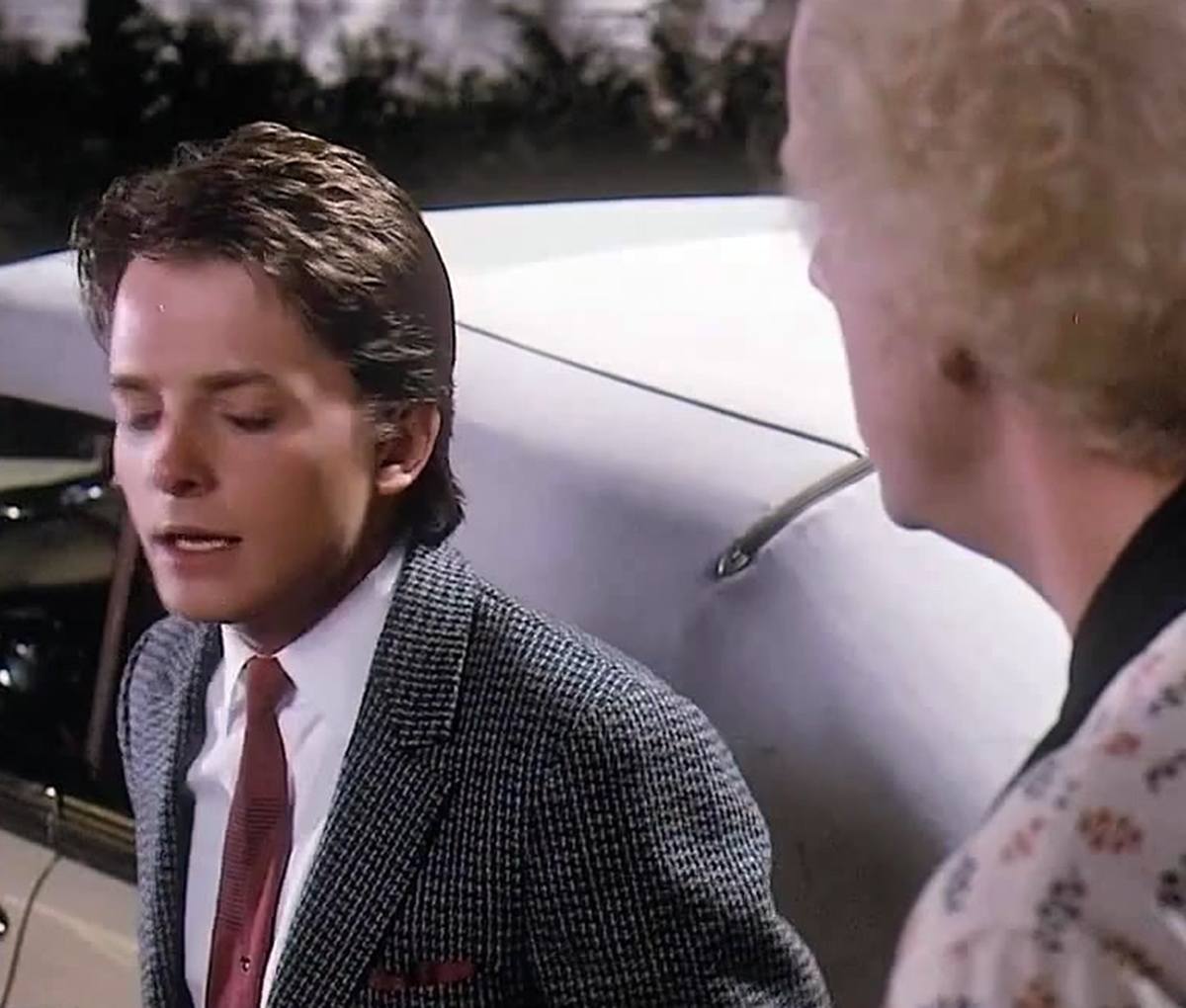 In a deleted scene from the original Back to the Future, Marty expresses to Doc that he is worried about taking his own mother out for a dance, fearing that it could ‘scar him permanently and turn him gay in the future’. Things don’t get an better when Doc insists that Marty should be happy taking his own mother on a date! 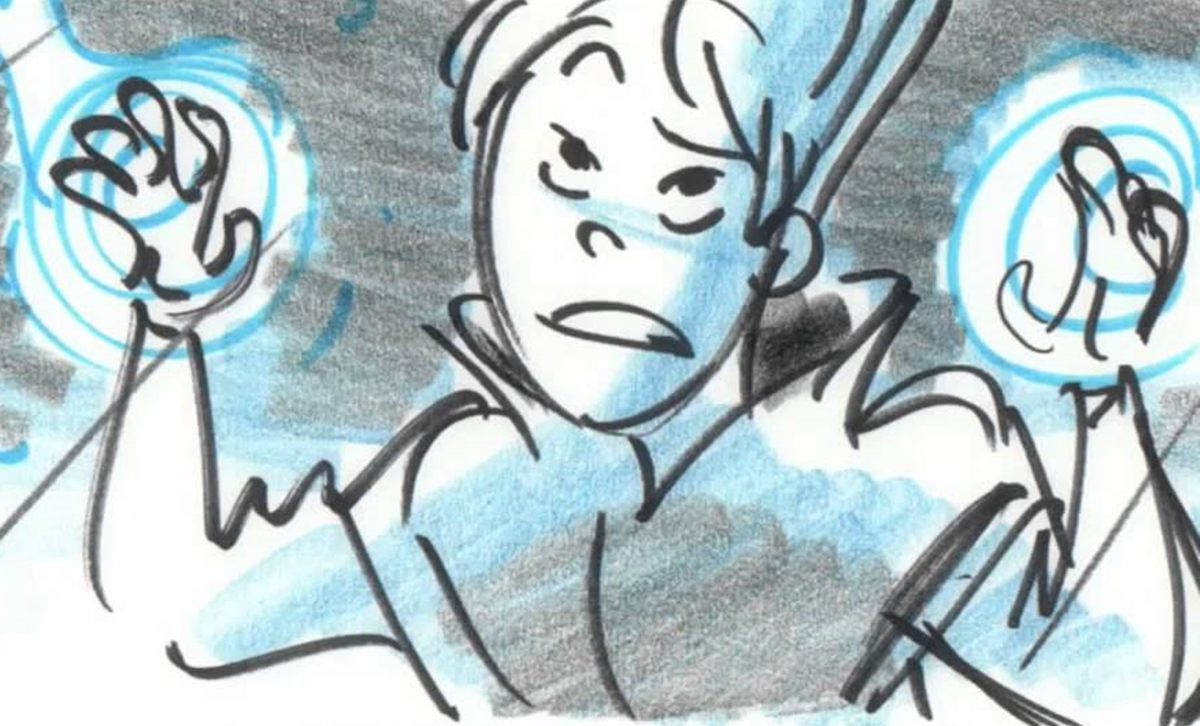 In a scene that would definitely not have been appropriate in a Disney film, the original plan in Frozen was for Elsa to use her icy powers to interrogate and torture two soldiers in an attempt to obtain information about her sister’s whereabouts. We’re sure the scene would have terrified young children across the globe, so quite wisely the filmmakers decided to ‘let it go’.

If you have enjoyed reading this post, please do spread some horrible, terrifying memories to your friends and family by sharing it with them!