8 Hollywood Actors Who Ended Up Behind Bars

We often assume that the life of rich and famous actors is one of constant comfort, but whilst that may be the case for some, there are others that fall so far from grace that they’re never able to pick themselves back up again. Below are 8 Hollywood actors that actually spent time in prison, going to prove that success and money does not always guarantee you a lifetime of security… 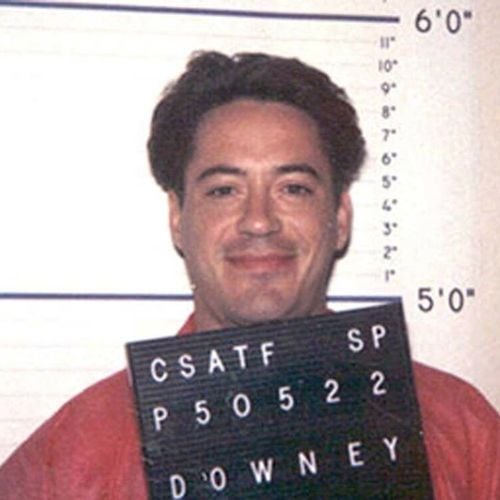 He was recently crowned the highest paid actor in Hollywood, but things weren’t always so rosy for Mr Iron Man himself, Robert Downey Jr.

Because in 1999, Downey, Jr. spent almost a year in a California treatment facility and state prison after violating parole on charges related to drugs. 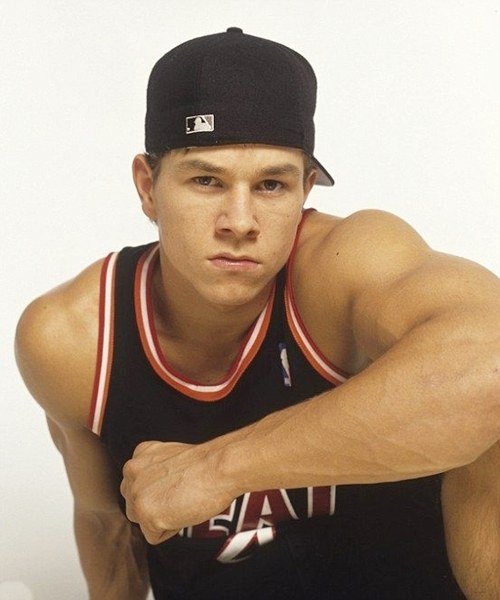 Believe it or not, Mark Wahlberg served 45 days of a 2 year sentence for an arrest when he was just 16 years old.

Wahlberg was convicted after 2 unprovoked assaults on Vietnamese men, which saw one of the gentlemen being knocked unconscious. 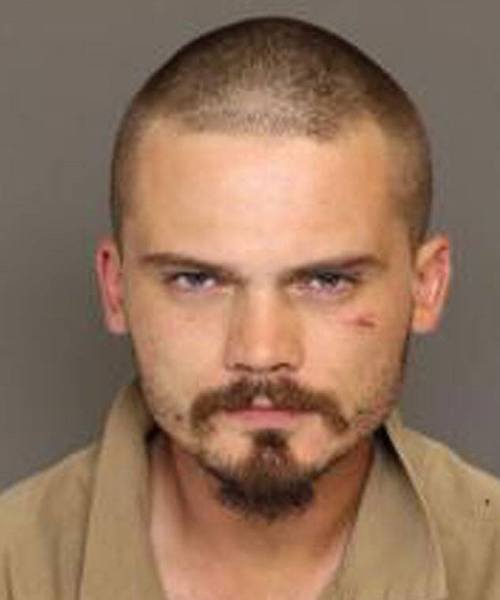 Jake Lloyd became famous after playing a young Anakin Skywalker in the 1999 film Star Wars: Episode I – The Phantom Menace. He retired from acting in 2001, and in 2015 was involved in a high speed chase with police in South Carolina where he reached speeds of over 100mph.

Lloyd was arrested for reckless driving, driving without a license and resisting arrest, and in 2016, after 10 months in jail, he was sadly admitted to a psychiatric unit after being diagnosed with schizophrenia. 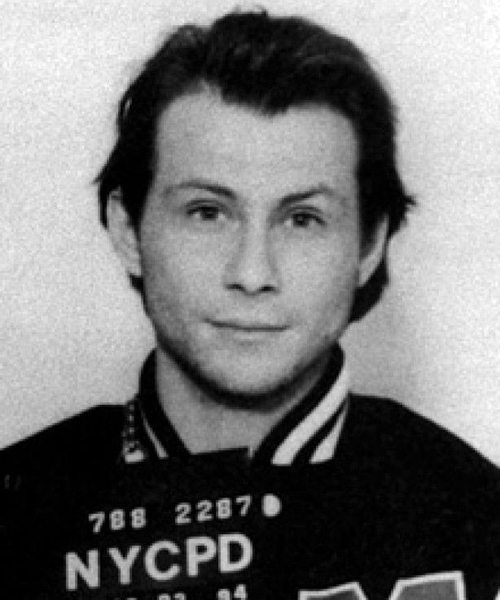 He was one of our favourite actors of the late 80s and early 90s, but Christian Slater has also had 2 stints behind bars.

Slater spent 10 days in prison for a drink driving conviction in 1989, and 8 years later also served 3 months behind bars for assaulting his then girlfriend. 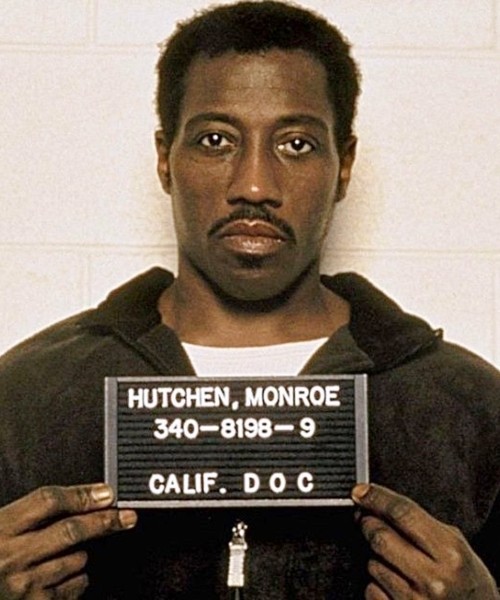 The star of such hits as New Jack City, White Men Can’t Jump, Passenger 57, Demolition Man and Blade, Wesley Snipes was also sentenced to prison in 2010.

Snipes’ time behind bars was for failing to file federal income tax returns, and he was released in 2013. 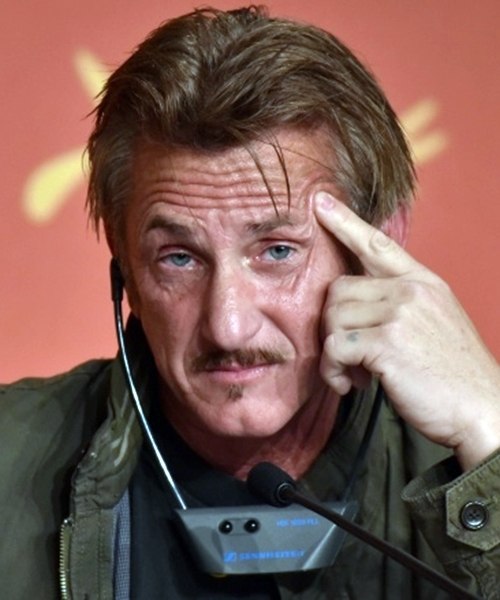 He’s well known for his occasional violent outbursts, and in 1987 Sean Penn was sentenced to 60 days in prison for assaulting an extra on the set of the film Colors.

This happened whilst Penn was already on probation for 2 prior assaults, and he may have spent more time behind bars if it wasn’t for the fact that his then wife Madonna decided not to press charges against him after a further domestic incident. 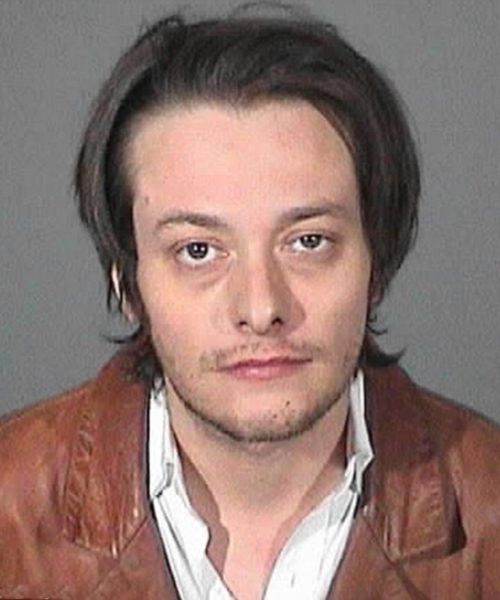 Best known for his role as John Connor in Terminator 2: Judgment Day, in 2013 Edward Furlong was sentenced to 180 days in jail for a violation of probation against Monica Keena, his ex girlfriend, for which he served 61 days.

Furlong was arrested again the same year but avoided a jail sentence, after agreeing to go to rehab for drug addiction, and undergoing 52 weeks of domestic violence counselling. 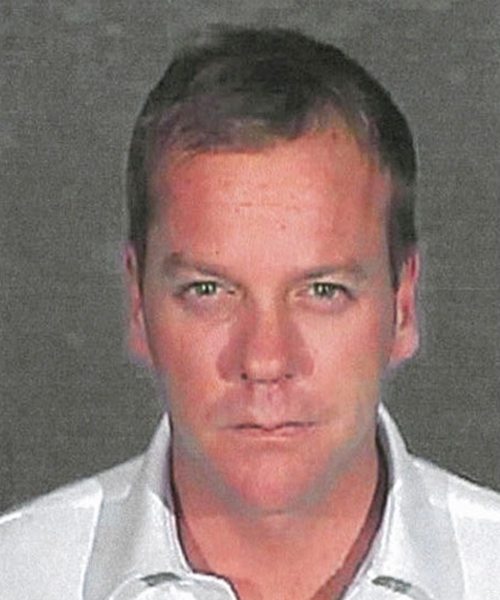 In 2007 Kiefer Sutherland spent 48 days in jail for violating probation on a drink driving conviction. He also had to take part in an alcohol education program, as well as undergo counselling.

That’s all for now. Be sure to share this post with your fellow Eighties Kids, so that they too can find out about these Hollywood actors who ended up behind bars!