Hollywood is of course full of gorgeous celebrities, and those individual celebrities sometimes go on to create some of the most gorgeous couples the world has ever witnessed. So it shouldn’t come as any surprise that the resulting relationships would go on to create offspring that are just as lovely as the perfect looking parents that produced them in the first place.

And whilst the looks of even the most beautiful Hollywood celebs fade over time, they can pass a torch over to their offspring, children that often look so much like their parents, that seeing them is like taking a trip back in time to their mummy and daddy’s heyday.

Below are eight children that we think look exactly like their Hollywood mums, and as per usual, please feel free to agree, disagree, or suggest your own celebrity offspring doppelgangers! 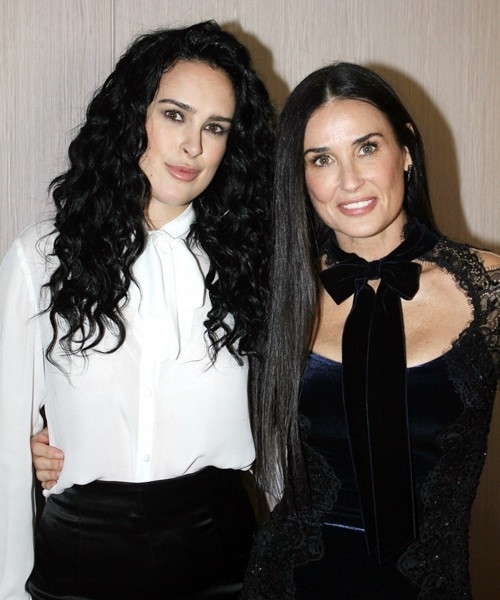 Before she made it big in Hollywood, Demi Moore was once a model after signing up with an agency when she was just 16 years old, and her daughter Rumer Willis is simply the spitting image of her gorgeous mum.

Rumer, whose dad is of course action movie legend Bruce Willis, is now 30 years old herself, and recently won the TV show Dancing with the Stars in the US. 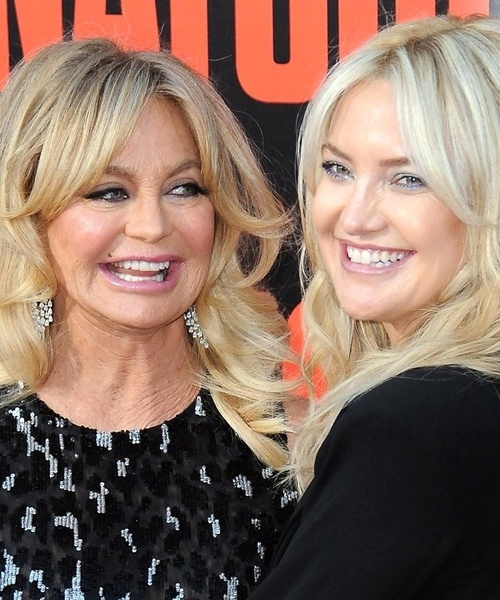 Goldie Hawn has now been with Kurt Russell for 36 years, but her daughter Kate Hudson is actually from her previous marriage to actor, comedian and musician Bill Hudson.

Despite them not being related by blood, Kate Hudson is said to consider Kurt Russell her father. She is a Golden Globe-winning actress, and now has three children of her own. 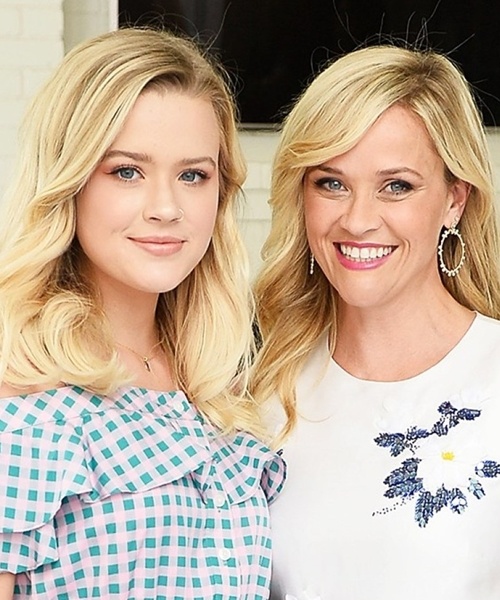 Her mum won an Academy Award for her performance in Walk the Line, and Reese Witherspoon’s daughter with Ryan Phillippe looks exactly like her talented mother when she was younger.

Ava Phillippe is now 19 years old, and unsurprisingly is a big star on Instagram, recently posting a photo of her alongside her boyfriend, who many people think looks exactly like her father! 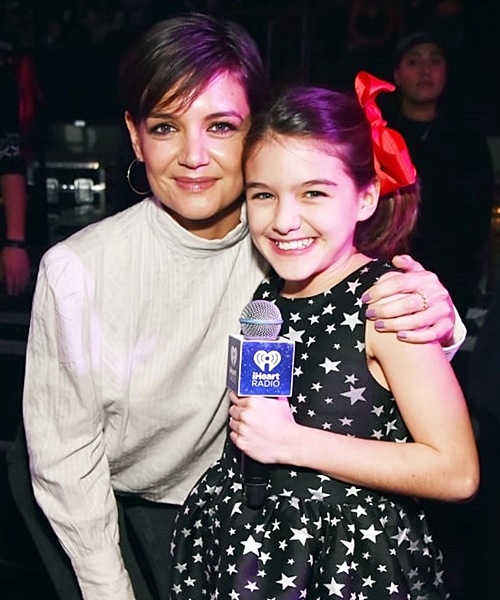 Daughter of Tom Cruise and Katie Holmes, Suri Cruise is now 12 years old, and if reports are to be believed, she rarely sees her dad anymore.

Holmes is said to be worried about the impact living as part of a Scientology community would have on her daughter, whilst the media have suggested that Tom Cruise considers Katie a “suppressive person,” so prefers to keep his distance. 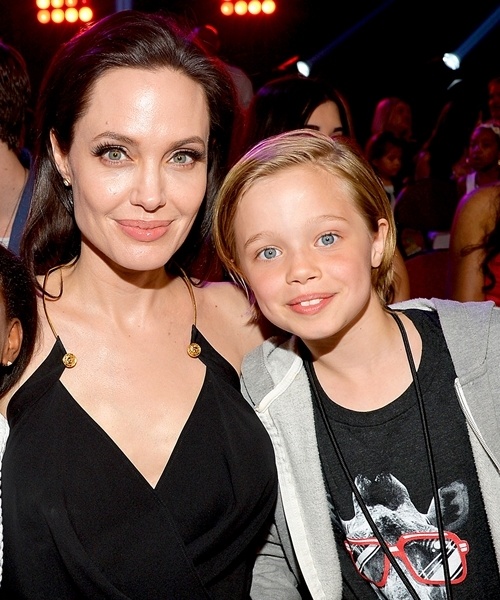 We don’t have to tell you who Shiloh Jolie-Pitt’s father is, and not only can you see the resemblance between her and her actor dad, but she’s also the spitting image of her mum Angelina.

Shiloh has already taken her first steps into the acting world, voicing a character in Kung Fu Panda 3, and we suspect it won’t be long before she follows in her parent’s footsteps and gets her very own starring role. 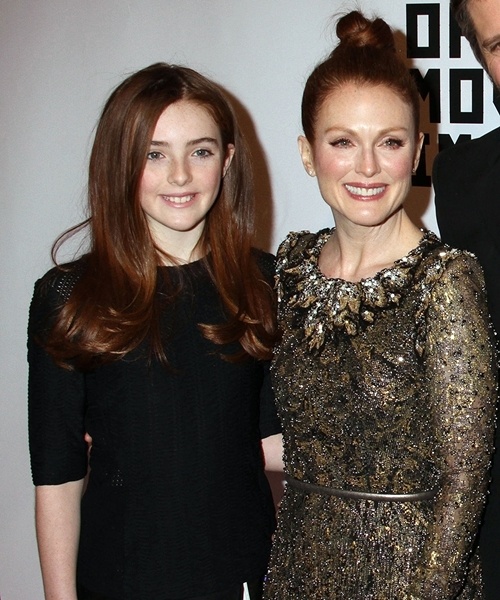 Julianne Moore is quite possibly the most talented actress working in Hollywood today, and her daughter with film director husband Bart Freundlich could be mistaken for being a younger version of Moore herself.

Liv Freundlich is now 17 years old and has already appeared in a couple of movies, albeit in small roles. 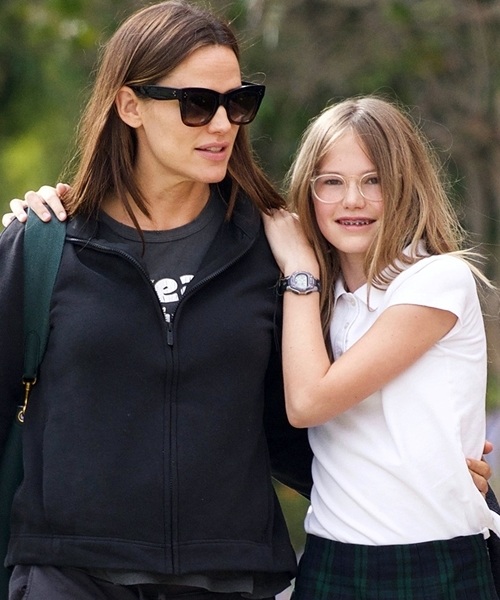 Jennifer Garner’s daughter Violet, who she had with ex-husband Ben Affleck, may only be in her early teens, but she already looks exactly like her Hollywood actress mum.

Garner’s other two children Seraphina and Samuel also bear a striking resemblance to their mum, but there’s no doubt that Violet is her absolute double! 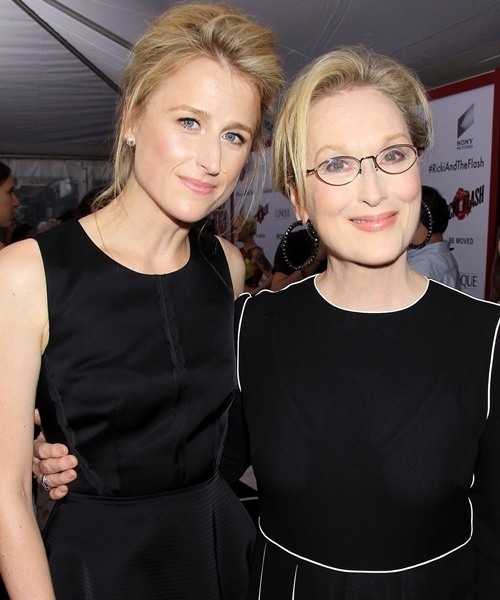 Meryl Streep’s daughter Mamie Gummer, now 36 years of age, is now an established actress in her own right, starring in a number of TV shows including The Good Wife.

Gummer became engaged to actor Mehar Sethi in 2018, and she gave birth to their son in February 2019. And she makes it onto our list by virtue of her looking exactly like her mum did when she was her age!