We seem to be constantly mourning the passing of celebrities, whether they be from the world of movies, music or TV, and we’ve lost count of the number of legends who have left us over the last few years.

It’s one thing when our favourite celeb dies after growing old, but tragedy really hits home when we hear about the passing of those who were far too young.

Below are eight child stars who left us when they had most of their careers and lives ahead of them.

Be sure to let us know your memories of watching these young talents, and please share this post with your friends and family, so that they too can do the same. 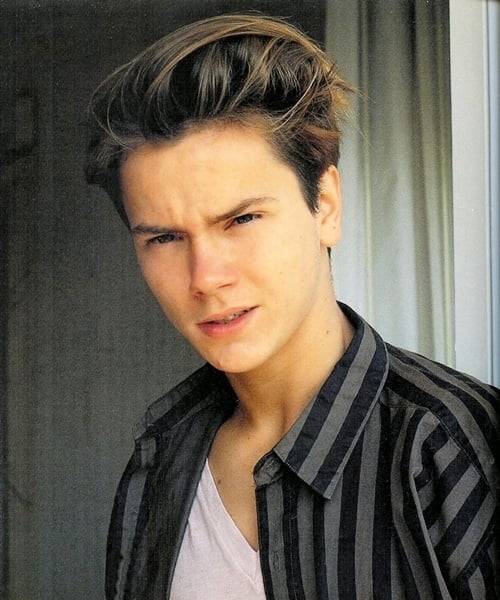 The late River Phoenix starred in films such as Stand By Me and My Own Private Idaho, but sadly passed away aged just 23 following a drug overdose.

Not only was he really beautiful, but he was also an amazing actor. How sad and tragic to lose such a brilliant talent at such a young age. 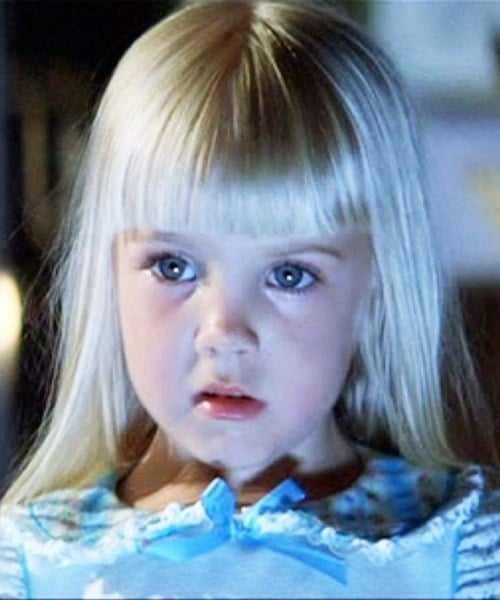 Heather O’Rourke was discovered by Steven Spielberg, who cast her as Carol Anne Freeling in the 1982 horror classic Poltergeist.

Tragically, in 1988 when O’Rourke was just 12 years old, she died due to complications from a surgery that was attempting to remove an acute bowel obstruction. 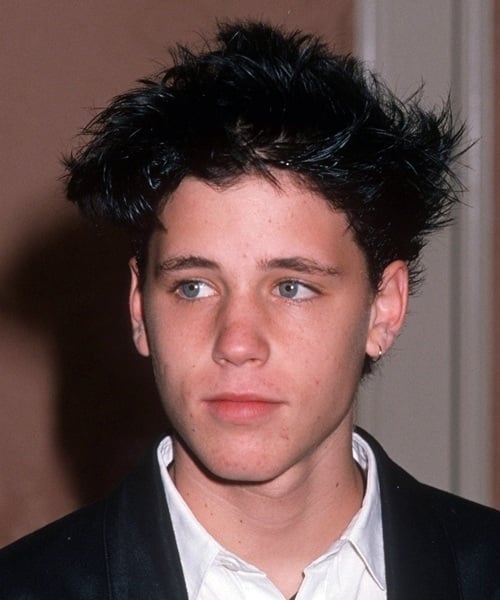 Corey Haim became a 1980s teen idol after starring in films such as Lucas, Murphy’s Romance, License to Drive, Snowboard Academy, and of course the classic that is The Lost Boys.

Haim was said to have been relying on drugs after his career took a downward turn, and he died after having severe pneumonia in 2010 at the age of 38. It was reported that he also had a number of underlying medical conditions, including an enlarged heart. 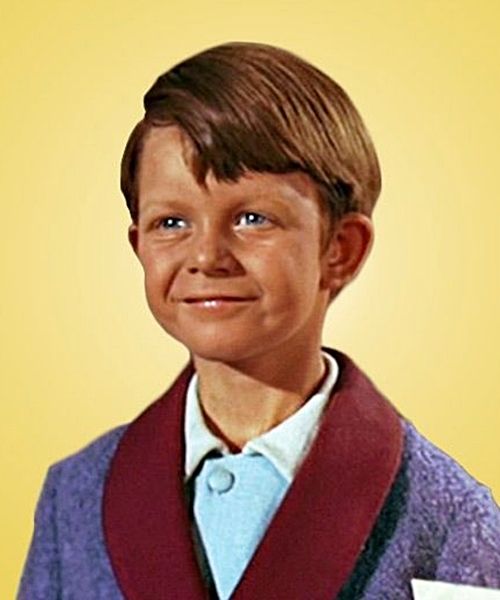 Child actor Matthew Garber only ever starred in three films, but one of his roles being Michael Banks in the 1964 classic Mary Poppins meant that he became an instant star.

Tragically, Garber died after contracting hepatitis whilst visiting India in 1977, when he was just 21 years old. 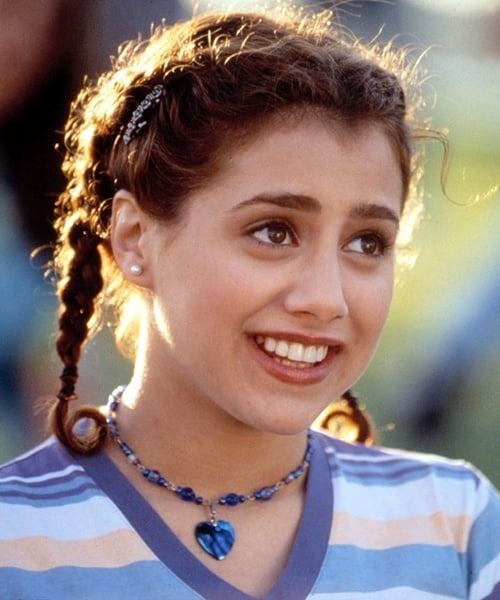 An extremely talented actress who was amazing in films such as Clueless and Girl, Interrupted, Brittany Murphy sadly met a tragic end at the age of 32.

Murphy’s death in 2009 was said to have been caused primarily by her developing pneumonia, although her father never agreed with this and battled the courts for years, even going so far as to suggest that she was killed deliberately by his ex wife and Murphy’s mother. 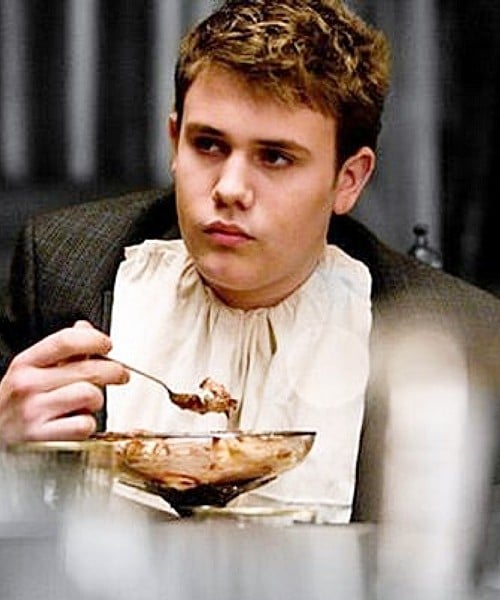 You may not recognise the name Rob Knox, but you may well recognise the character Marcus Belby in the film Harry Potter and the Half-Blood Prince.

Knox had already signed up to appear as Belby again in Harry Potter and the Deathly Hallows, but he tragically died after being stabbed outside a bar in London in May 2008, after intervening in a fight to protect his brother. 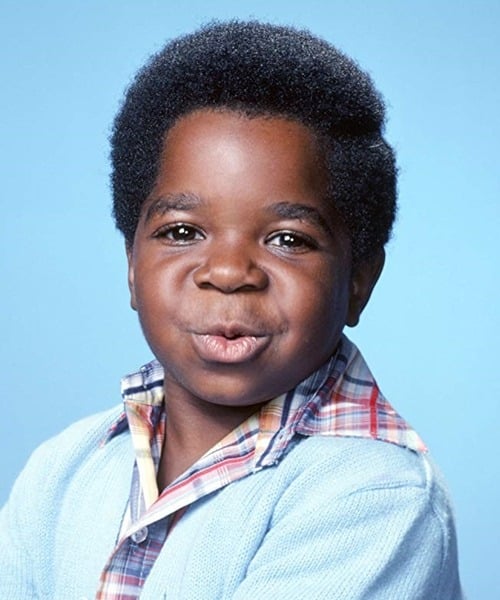 Gary Coleman starred as Arnold Jackson in the classic American sitcom Diff’rent Strokes, and was just 18 years old when the show came to its conclusion.

Coleman struggled financially later in life, and successfully sued his parents and business adviser over ‘misappropriation of his assets’. Coleman sadly died of an epidural hematoma on 28th May 2010, aged just 42. 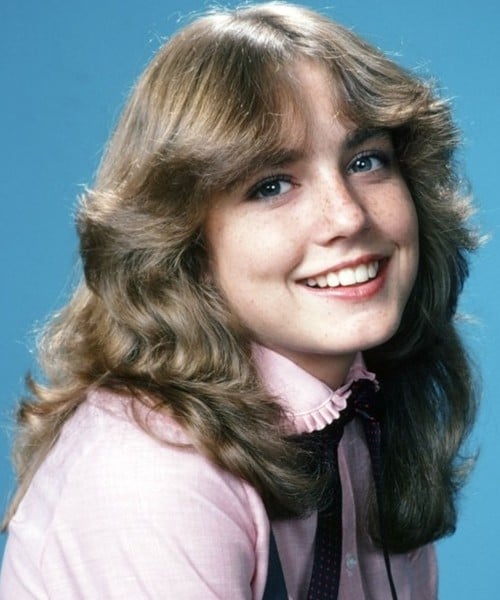 Another tragic Diff’rent Strokes story involved Dana Plato, who played Kimberly on the show. Plato also went on to have financial problems, as well as issues with the law, and struggled with alcohol and drugs.

In 1999 Plato died of an overdose of the painkiller Lortab and the muscle relaxant Soma, which was eventually ruled as a suicide.