It’s well known that many libraries across the land are being forced to close as many people, the younger generation in particular, shun traditional paper books for digital versions, or, dare we say it… Fortnite.

And whilst we love reading books on a tablet device, there’s something about reading a paper-based novel that makes us enjoy the experience that much more. Luckily, we’ve held onto many of the books we enjoyed as children, and were delighted to recently discover that a few of them are now worth quite a bit of money!

Below are eight book collections that are now being sold for quite a bit of money on auction sites such as eBay. 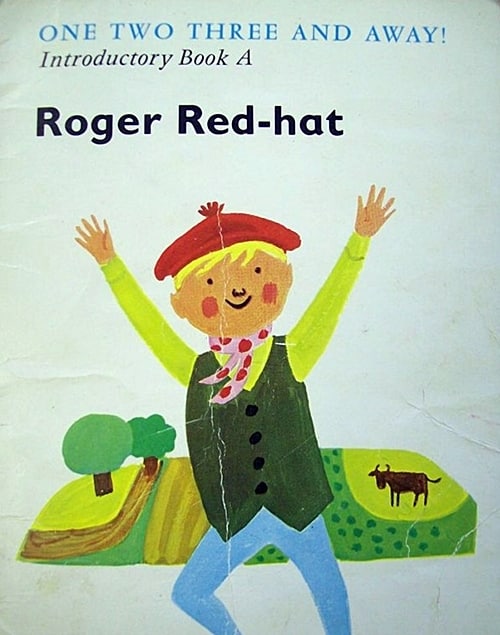 Characters from the One, Two, Three And Away! series of books included Roger Red-hat, Billy Blue-hat and Jennifer Yellow-hat, and they were responsible for teaching many of us 80s kids how to read during our primary school days.

Surprisingly, the books are also now worth a fair bit of money, with eBay sellers asking for as much as £189 for original collections. You haven’t held onto any of them, have you? 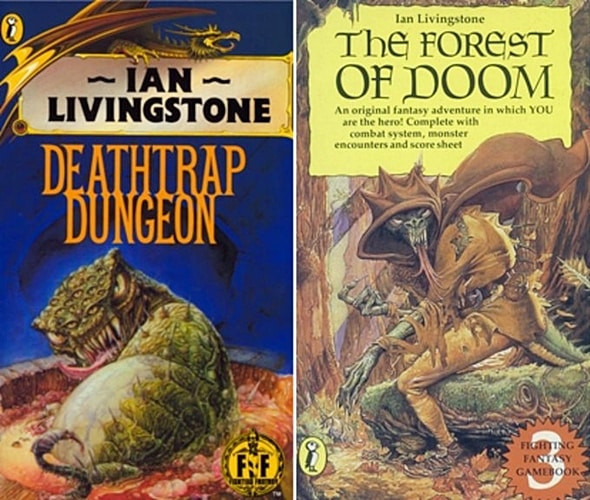 Fighting Fantasy was a series of role-playing books created by Steve Jackson and Ian Livingstone, the first of which was published in 1982. They contained a dice-based role-playing element, giving you an adventure where (as the book covers often claimed) ‘YOU are the hero!’.

The original series of books ended in 1995, and it’s these early versions that are still extremely popular. People are offering Fighting Fantasy collections for as much as £1000 on eBay, and even individual books from the series are being offered for hundreds of pounds, especially first editions. 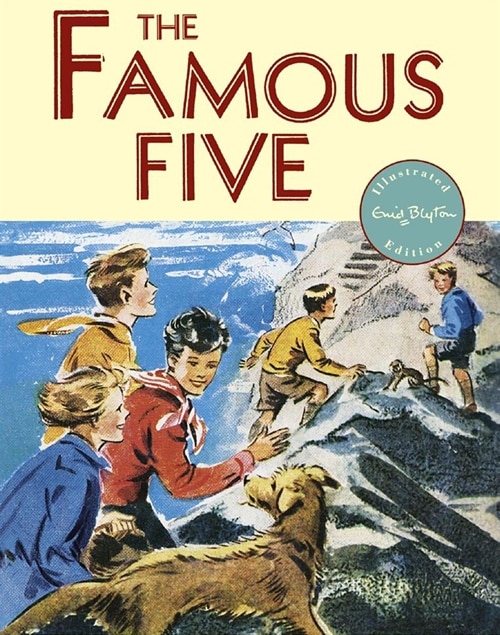 If there’s one author that defines the childhood of so many of us 80s kids, it is of course Enid Blyton. She wrote a staggering number of books, and every one whisked us away on an amazing adventure full of brilliant characters and exciting escapades.

And if you were handed down an original collection of one of Blyton’s book series’, then you’ll be pleased to know that they are now rather popular with collectors. For example, a collection of 1940s Famous Five books have recently been put up on eBay for £250! 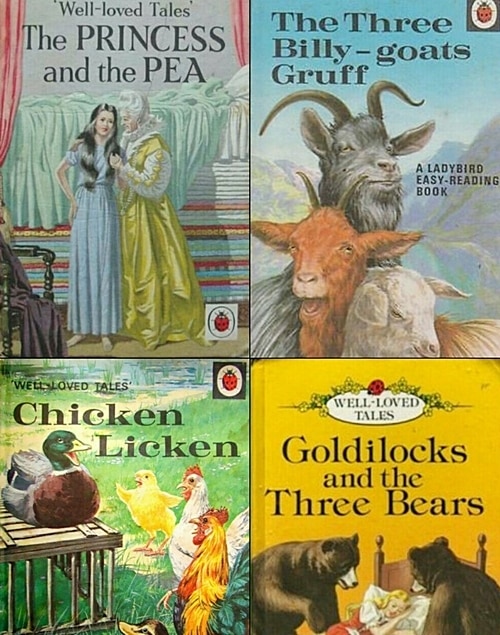 Ladybird ‘ Well-Loved Tales’ books offered us timeless and classic stories when we were children, with popular titles including The Enormous Turnip, The Magic Porridge Pot and Chicken Licken.

And whilst newer versions of the tales are still available to purchase, the original versions are extremely popular, with individual books being put up on eBay for around £10 each, and collections for £150.

4. Choose Your Own Adventure 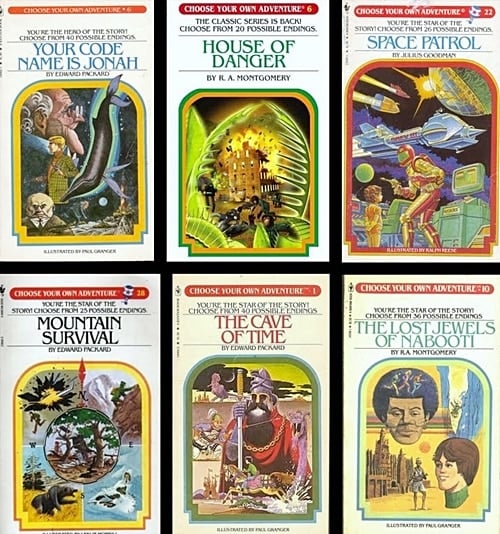 The Choose Your Own Adventure series of books sold over 250 million copies between 1979 and 1998. Each story was written from a second-person point of view with the reader assuming the role of the protagonist, making choices that determine the actions of the main character and the outcome of the plot.

We’re sure that many of you still have some of these books stored away in your loft or in the back of a cupboard somewhere, and the good news is that they are still extremely popular with collectors, with people asking for up to £50 for their individual Choose Your Own Adventure stories. 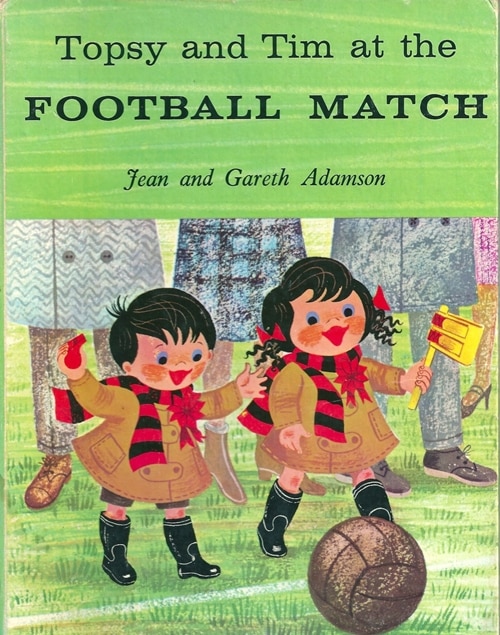 Topsy and Tim are characters that have been loved for generations and are still extremely popular today, even featuring in their own TV show.

But it’s the Topsy and Tim books from our childhood that are now worth a lot of money, with people asking for as much as £250 on eBay for good quality collections. 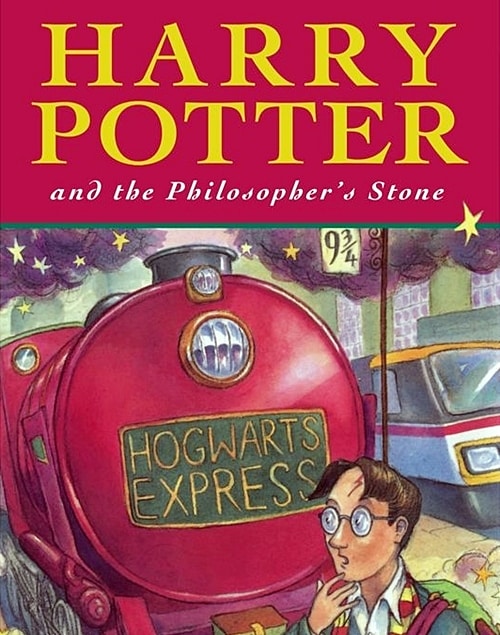 The key to getting a good price for your Harry Potter book is if it’s a first edition. For example, a Hardcover first edition of Harry Potter and the Philosopher’s Stone sold for a whopping £60’000 at auction!

This is because only 500 first editions of this particular book were published, and 300 of those went to libraries. A first edition will contain the line 10 9 8 7 6 5 4 3 2 1 on the first few pages, and will be credited to ‘Joanne’ rather than J.K. Rowling. 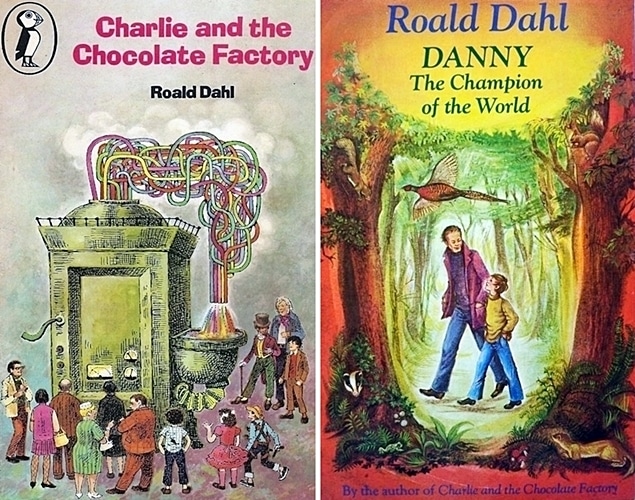 Roald Dahl’s books usually had an unsentimental, macabre, darkly comic tone, featuring villainous adult enemies of the child characters. But they also championed people who had a kind heart, and that’s one of the reasons we absolutely loved them!

Whilst Dahl book collections can fetch you a reasonable price, if by any chance you got your hands on a book that was signed by the great man himself, you could make up to £4,500!