Hollywood is constantly throwing around ideas about various sequels, re-makes, re-imagings and re-boots. And whilst some of these ideas enter pre-production and some even get made, most of the suggested movies never see the light of day, and are instead consigned to the great unmade movie bin in the sky.

But whilst many of the proposed ideas were scrapped for a very good reason, there are a number of pitched sequels that are so interesting and bizarre that we can’t help but dream what they might have been like should they have been completed. Below are eight extremely bizarre movie sequels that very nearly got made.

8. Ferris Bueller 2: Another Day Off 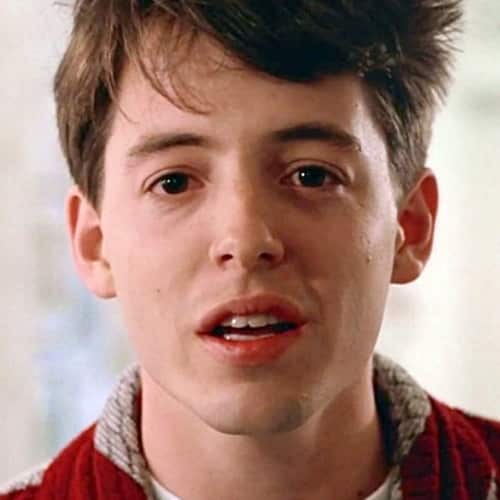 The brilliant 1986 teen-focused comedy Ferris Bueller’s Day Off was written, co-produced and directed by John Hughes, and of course starred Matthew Broderick as Ferris Bueller, a high-school loser who takes a day off from school.

Ferris Bueller 2: Another Day Off would have seen a now wealthy 40-year-old Bueller trying his best to wrangle a day off work, but although there were reports around a decade ago that the movie was going to be made, for the time being it seems to have been put on the back burner. 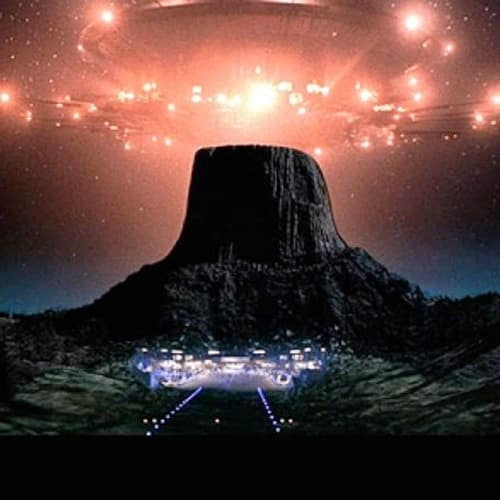 A Close Encounters Of The Third Kind sequel, simply called Night Skies, was a project conceived by Steven Spielberg himself, hot on the heels of the success of the original movie.

A sequel would have been based on the real-life story of farmers who claimed they were attacked by a group of aliens, but Spielberg eventually scrapped it to focus on other projects. 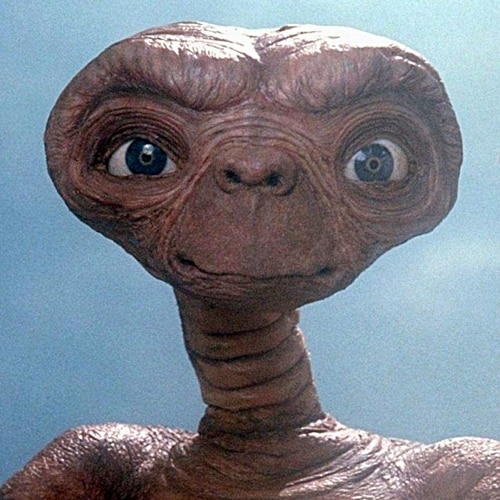 E.T. the Extra-Terrestrial was the highest-grossing film of the entire 1980s, staying at the top of the US box office for six weeks, and eventually making $359 million in the US and $619 million worldwide.

Believe it or not, E.T. II: Nocturnal Fears would have seen Elliott and his siblings abducted and tortured by aliens, before the friendly E.T. from the original movie became their hero and rescued them. Unsurprisingly, it was deemed to be too scary an idea for a family movie, so the whole project was ditched. 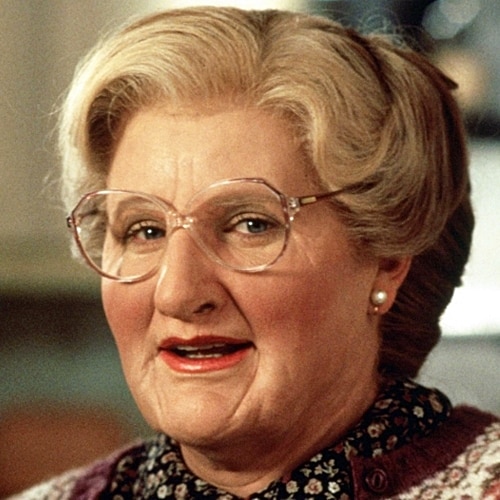 The hilarious Mrs Doubtfire saw the late, great Robin Williams play a divorced actor who dresses up as a female housekeeper so he can interact with his children, but did you know that an extremely creepy-sounding sequel was once in the works?

The sequel would have seen Williams once again dressing up as Mrs Doubtfire so he could spy on his daughter at college. A script was written but Williams turned it down, later saying “the script they had just didn’t work. They could never write it. They kept trying and it doesn’t work.” 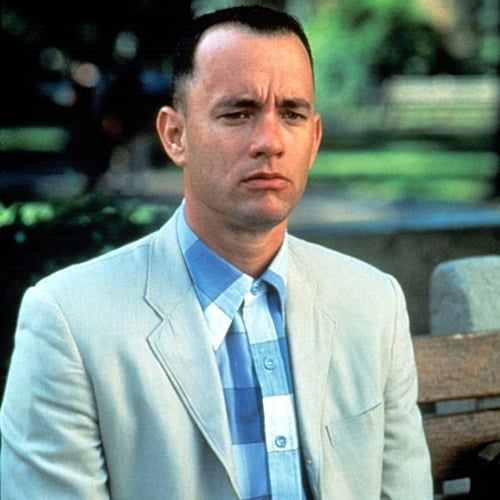 Forrest Gump is one of the most loved movies of the 1990s, and was based on a 1986 novel by Winston Groom, who’s follow up book was also very nearly adapted.

Groom received a seven-figure payment from Paramount Pictures for movie rights to ‘Gump & Co’, but it was never made after being deemed ‘no longer relevant’ after the September 11th terrorist attacks. 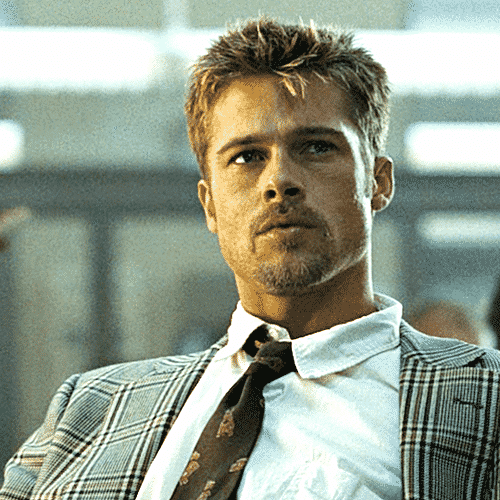 A classic psychological thriller that had us guessing until the very end, Seven is one of our favourite movies of all time. But did you know that there is a movie in existence that originally began life as its sequel?

Yes, the 2016 movie Solace, in which Anthony Hopkins plays a psychic doctor who works with the FBI to track down a serial killer, was originally written at a Seven sequel. 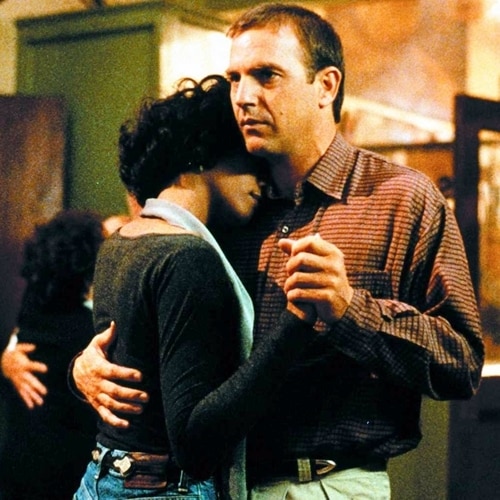 Released in 1992 and starring Kevin Costner and Whitney Houston in her first-ever acting role, The Bodyguard saw Costner’s bodyguard hired to protect Houston’s pop star from a stalker. And surprisingly, Costner wanted Princess Diana to be the star of a sequel after the first film became a big box office success.

It was reported that, like Houston, the late Diana Princess of Wales would have starred as a fictionalised version of herself. Sadly, Diana’s tragic death in 1997 meant that she never got to fulfill the chance to become a Hollywood star, and the sequel was eventually scrapped completely. 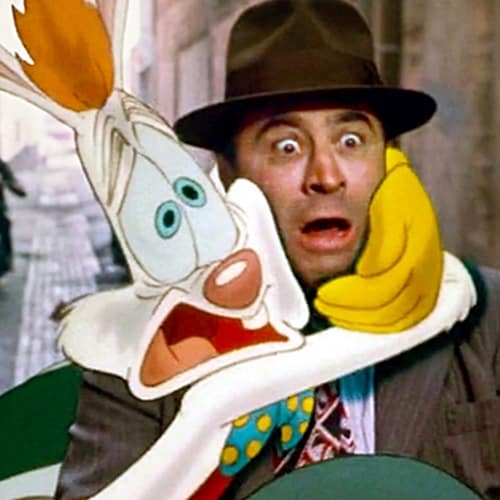 The original Who Framed Roger Rabbit was a massive success, making over $10 million on its opening weekend, and going on to make $330 million worldwide, which at the time made it the 20th highest-grossing movie of all time.

A sequel called Roger Rabbit: The Toon Platoon would have seen Jessica Rabbit kidnapped by Nazis, and it would also have dropped the bombshell that Roger is related to none other than Bugs Bunny!