8 Bags That Will Take You Back To Your School Days

They were meant to be used to transport our lunch and homework, but in reality, our school bags were chock full of Top Trumps, Garbage Pail Kids, Marbles, Conkers, Panini Stickers and Micro Machines. And whether you wore your bag on both shoulders, one shoulder, dragged it along the ground or accidentally left it at home, we suspect that the following memories will transport you straight back to the 1980s.

Below are eight bags we think you’ll all remember from your school days, and if there are any that you think we’ve missed from our list, be sure to give us a ‘Chinese burn’ or a ‘dead leg’ by posting a comment! 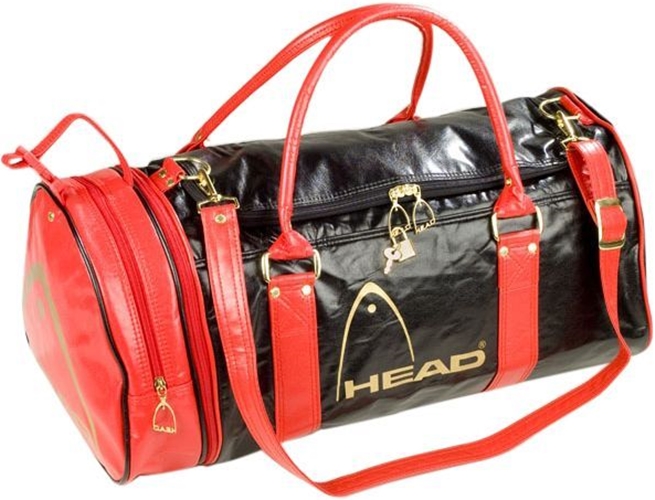 As schoolkids there were one or two bags that, if you were lucky enough to own them, put you right at the top of the food chain and gave you the status of ‘cool kid’.

One such example was the Head bag, which was normally used to store P.E. kits, but gave the owner extra street cred if it was used for everyday school equipment. 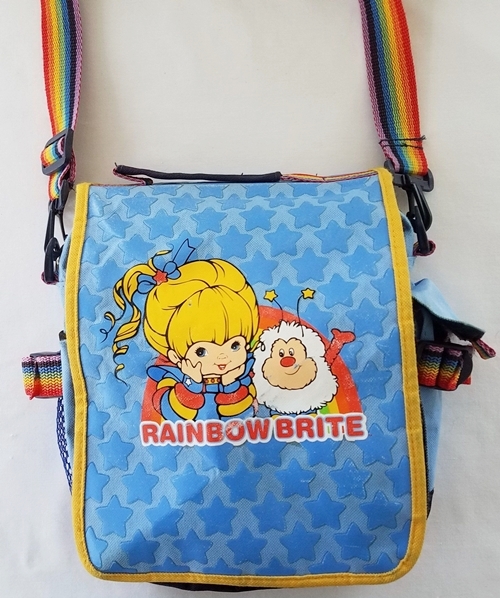 Whether it was He-Man, My Little Pony, The Transformers or Care Bears, having a school bag that was emblazoned with our favourite cartoon character was the only way to go, especially when we were in primary school.

Personally, we liked having the strongest (He) man in the entire universe front and centre on our school bag as a young kid, how about you? 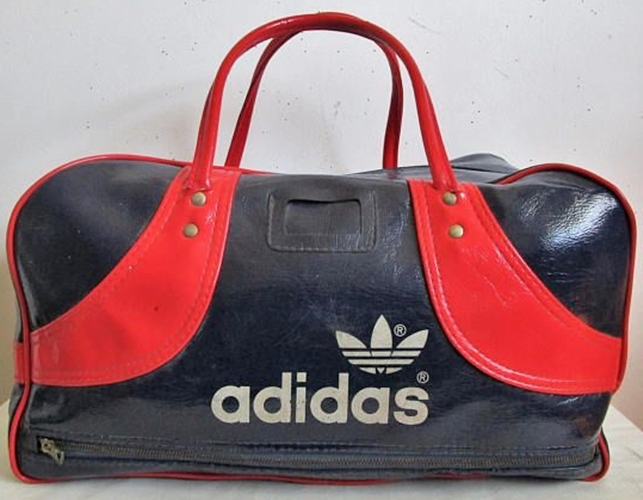 A brand that’s as popular now as it was when we were children, Adidas doesn’t look to be going anywhere anytime soon.

It was one of the bags that we remember the more popular kids at school owning, because they thought that having the Adidas logo hanging from their shoulder made them look really cool. 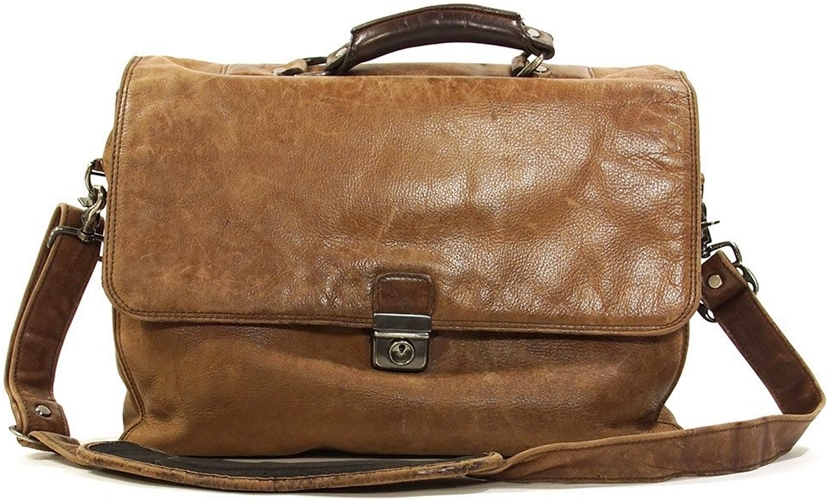 The higher class among you may have been forced to take a posh and expensive-looking leather satchel with you on your journey to school.

And whilst you may not have chosen to enter your school gates with such a bag, if everyone was forced into the same style then there would have been no pressure on you whatsoever! 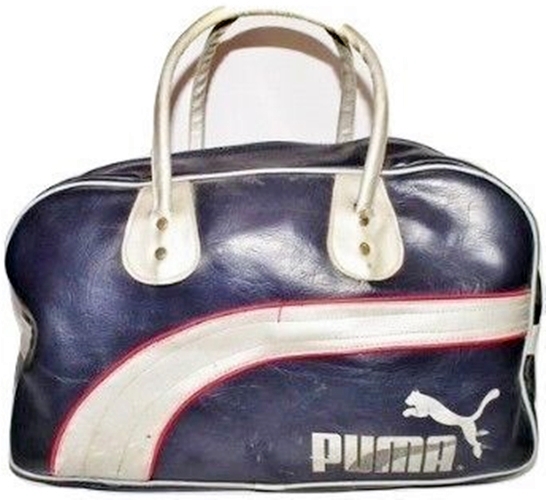 If you were into sports, especially football, then having a Puma bag was the only choice you had to make back in the 1980s.

Giving you enough room to store your books, lunch, sports kit and illegally smuggled cigarettes, these bags remind us of getting changed for our after school sporting activities. 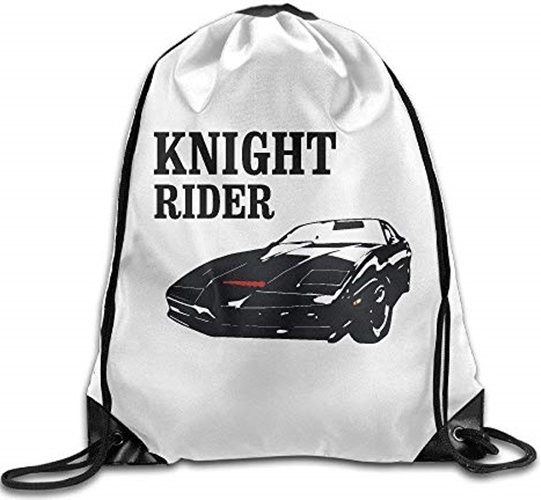 There were many TV shows that we would have been delighted to have on our childhood school bag, but unfortunately, despite them featuring heavily on our Christmas wish list to Santa, our parents never saw fit to purchase us one.

We would have been happy with Knight Rider, The A-Team, Street Hawk or Airwolf, but ended up with a more practical (but dull) plain black number if we recall correctly. 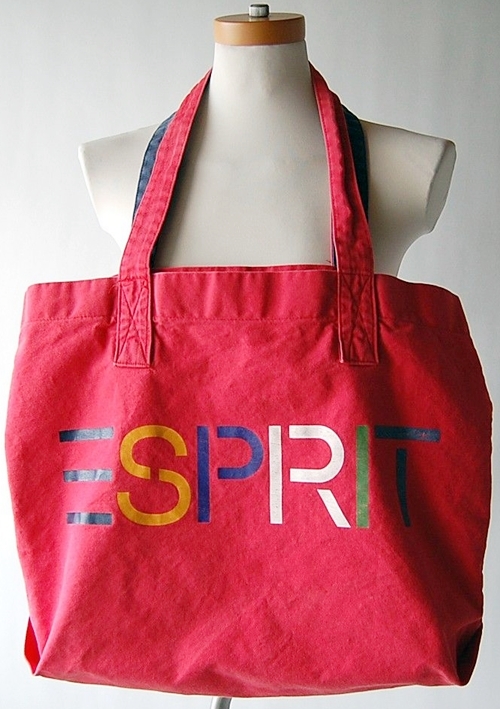 If your school’s regulations were a bit more lax than ours, then you may have gotten away with storing all of your books and stationary in a designer fashion bag.

We specifically remember Esprit being rather popular, but do let us know if there was another designer bag that was popular at your school during the 1980s! 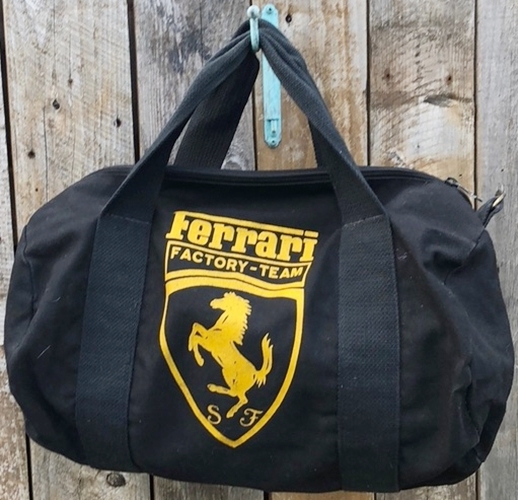 When we were at school, there was one kid who rose up high above the rest when it came to his choice of school bag.

The young gentleman in question had a genuine Ferrari bag, and we were so jealous that we haven’t forgotten about it to this day!