8 Animal Based TV Shows We Loved Watching As Kids

One of the cheeky little tricks that TV programme makers use to ensure that viewers both young and old tune in to their show, is to revolve it around a cute, clever or in danger animal.

It’s a ploy we’re still susceptible to falling for as adults, so it’s no surprise that as a child, if an animal was pictured on our TV screen, we were immediately hooked to the show it was featured in.

Below are eight animal-based TV shows that we bet you’ll all remember, but if you were a fan of any that we’ve not included on our list, be sure to let us know! 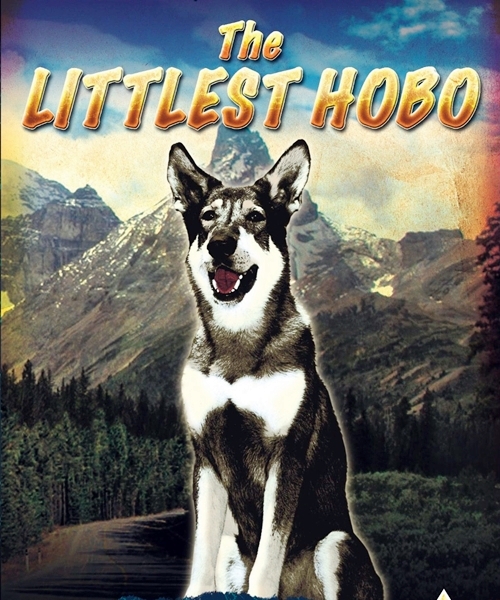 If we’re being completely honest then we don’t remember a great deal about The Littlest Hobo show itself, but there’s no doubt that its majestic theme tune will never, ever be wiped from our memories.

Our struggle to remember the show’s plot may have something to do with the fact that The Littlest Hobo first aired all the way back in the 1960s, although we know for a fact that it was being repeated throughout the 1980s. Do you remember watching it? 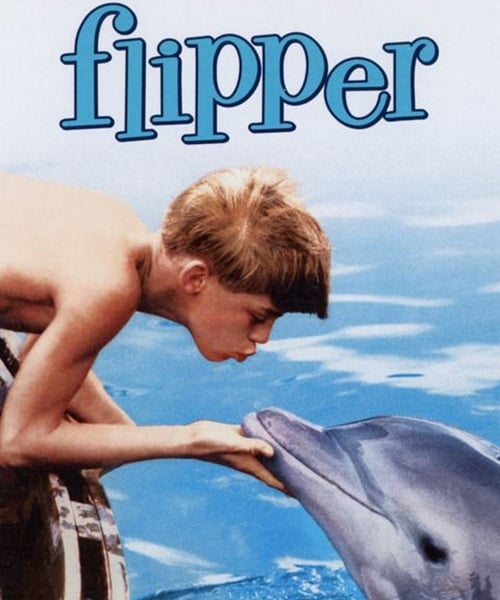 Another show with a fantastic singalong theme tune, Flipper told the story of Porter Ricks, who was a Marine Preserve Warden, his sons Sandy and Bud, and their pet Dolphin Flipper.

Like The Littlest Hobo, Flipper first aired back in the 1960s, but we can definitely remember watching it after tea time during the 1980s. 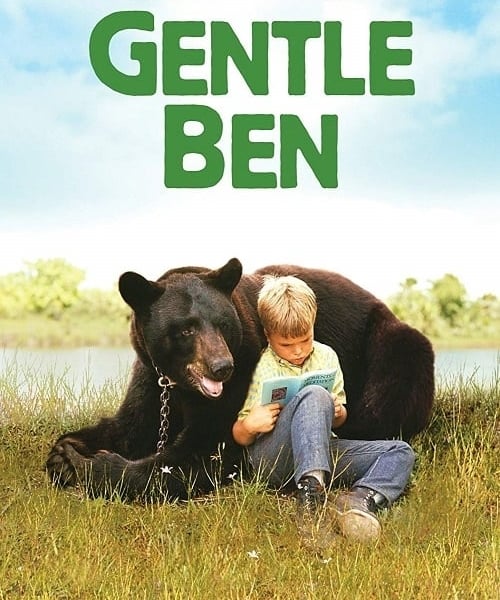 Gentle Ben began life as a 1965 children’s novel, telling the story of the friendship between a large male bear named Ben and a boy named Mark.

Again, the TV show we remember so well was actually created in the late 60s, but we were big fans of the repeats that aired during the 80s, and we suspect that we’re not alone. 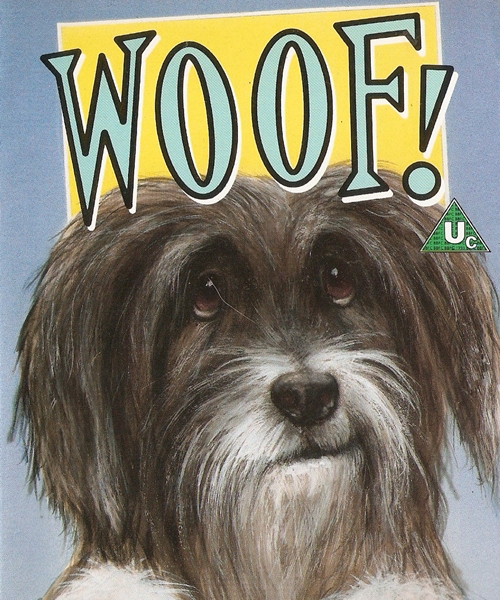 Woof let us share in the adventures of a boy who transformed into a dog, and it was one of our very favourite after school shows.

Perhaps it was because we too dreamed of being able to become a canine every time our nose began to itch, or perhaps we simply loved the cute little dog himself. Whatever the reason, Woof was a real delight, and we suspect that most of you loved it as much as we did.

4. The Adventures Of Black Beauty 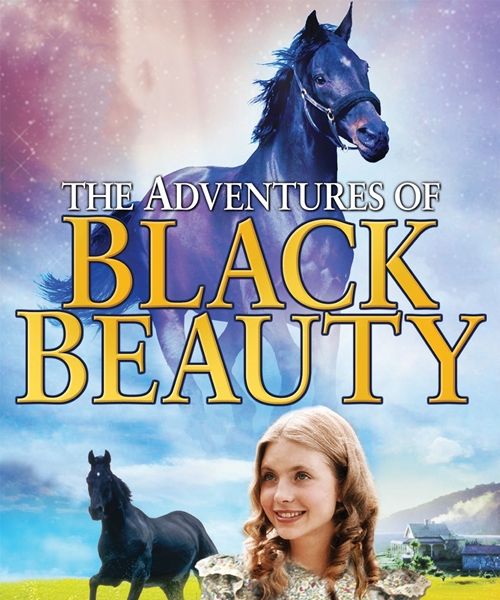 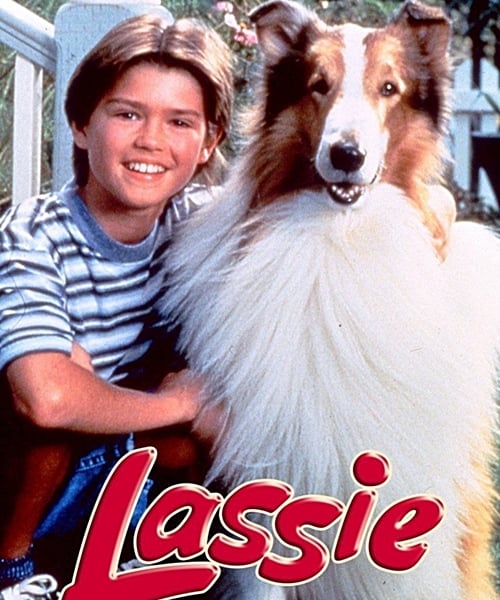 One of the greatest (if not the greatest) animal-based TV shows of all time, Lassie originally featured in a short story that was later expanded into a full-length novel called Lassie Come Home.

And the fantastic Lassie TV show (changed in name to Timmy & Lassie in its latter years), ran for a whopping 19 years and 591 episodes between 1954 and 1973. We’ve no idea which series we saw repeats of when we were a kid, we simply know that we absolutely loved them! 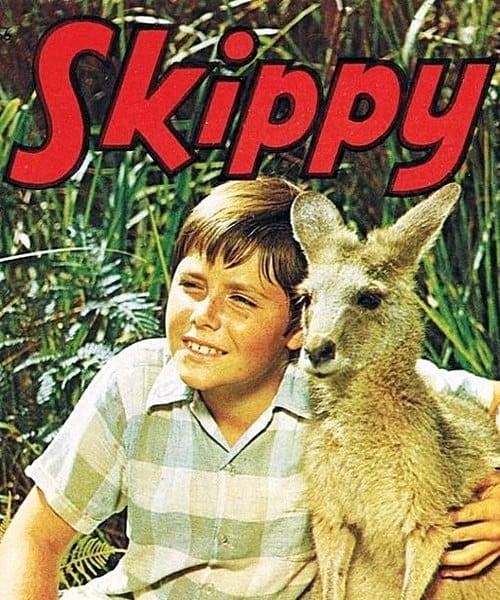 Skippy The Bush Kangaroo (more commonly called just Skippy), was an Australian TV show that ran for a total of 91 episodes in the late 60s and early 70s.

The adventures of a young boy and his intelligent pet kangaroo were also adapted into a 1969 movie called Skippy and The Intruders. Have you ever watched it? 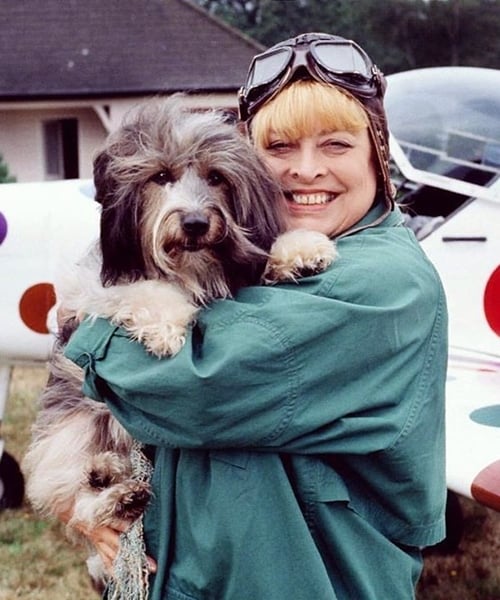 For the last entry on our list we’re jumping forward in time to the 1990s, to talk about an educational show that remains one of the BBC’s most-watched children’s programmes of all time.

Come Outside originally ran from 1993 until 1997, although it has been repeated as recently as 2012. The two main characters were Auntie Mabel and her pet dog Pippin, and we absolutely loved watching it.