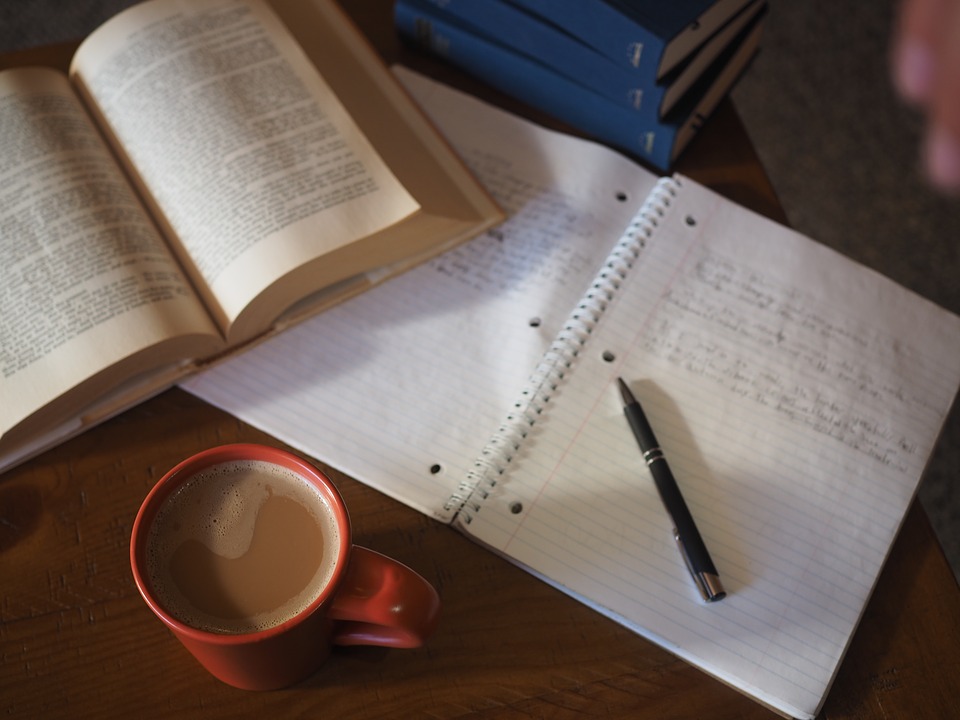 2. Sitting at the Back of the Bus. 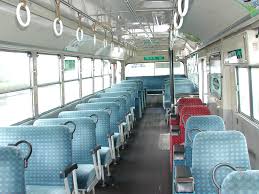 You have paid your dues here, having spent the first, second, third and most of the fourth year sitting in the regular seats. Hurrah though, as the fifth years have just pushed off on study leave, so now, the holy grail that was the back seats on the bus, were yours for the taking. Glory! 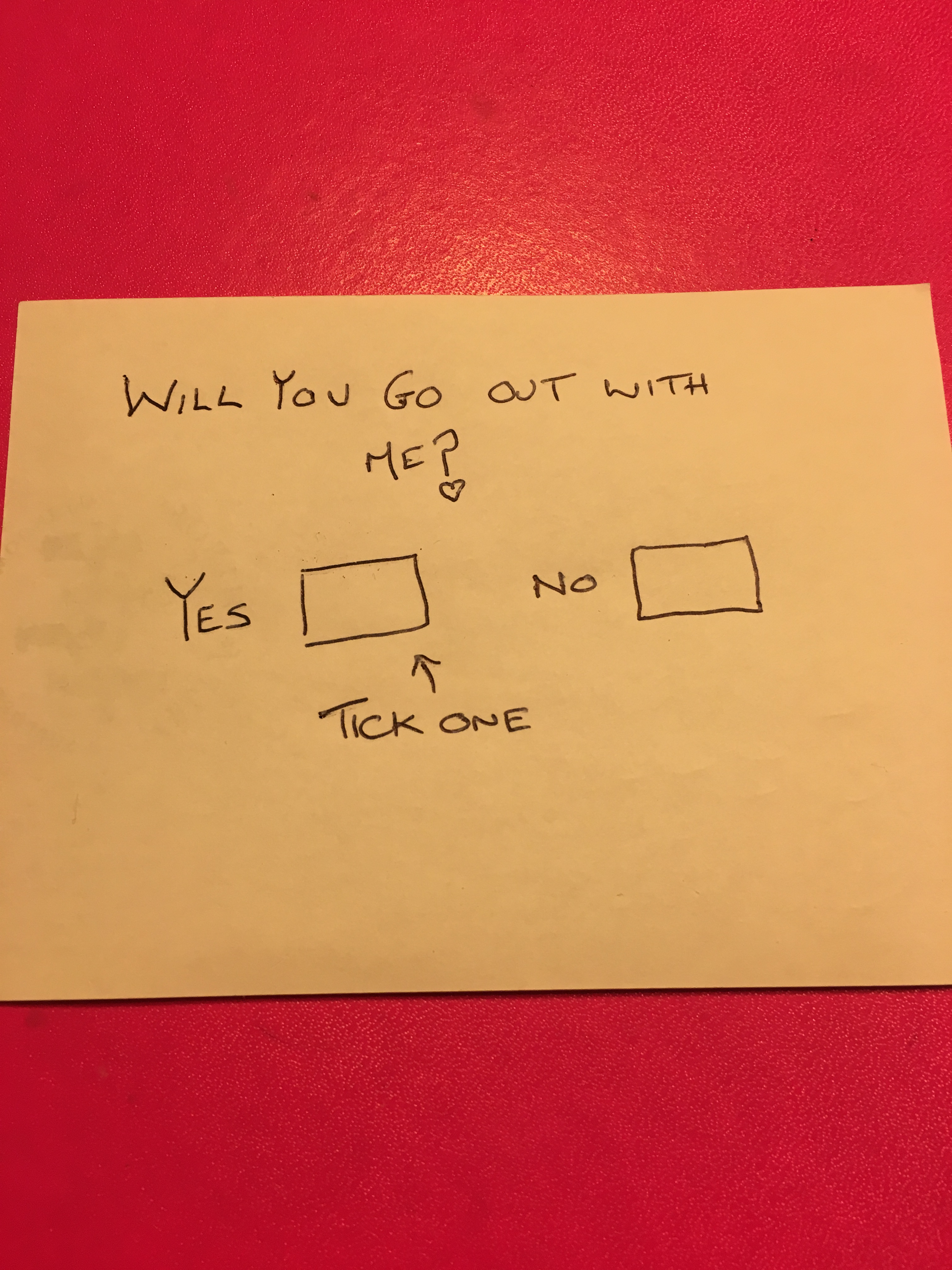 Most of us have either received, or given one of these rather crude proposals. Ingenious in it’s simplicity, however leaves the author subject to the possibility of a third box being added with a not so pleasing heading. Has anyone ever used one of these successfully?

4. Calling Your Friends After School. 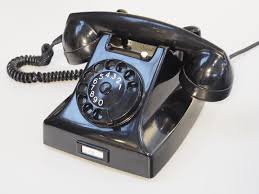 So, you’ve gotten home from school, watched children’s television, been fed your turkey dinosaurs and now you’re bored. What better way to while away the next hour, than to phone the person you’ve just spent the last 6 hours with at school and discuss the details of your day IN REAL TIME. In this event, it’s likely that your Mother will walk passed at least every ten minutes, jabbing her finger at her watch face and glaring at you pointedly.

Which leads us nicely on to our next entry.

5. Am I Brave Enough to Call My Crush? 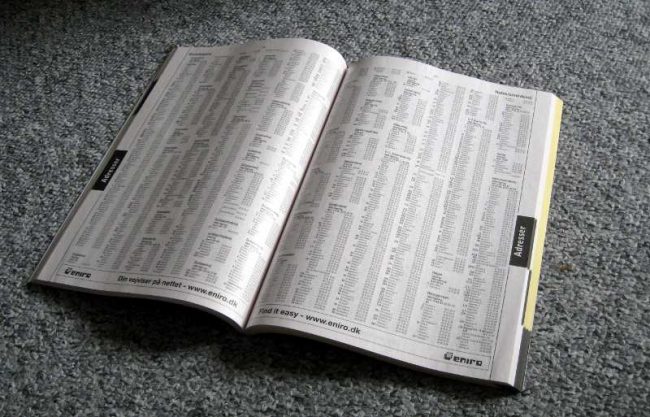 You have caught his or her eye across the crowded school hallway a few times now and despite crippling shyness, have managed to smile, rather than look away quickly, red faced. You have asked around and now know his or her surname. Out comes the phone directory!! Particularly if your crush’s surname is Smith or the likes, you must now scour through a gazillion entries to try and narrow down your crush’s telephone number and address. 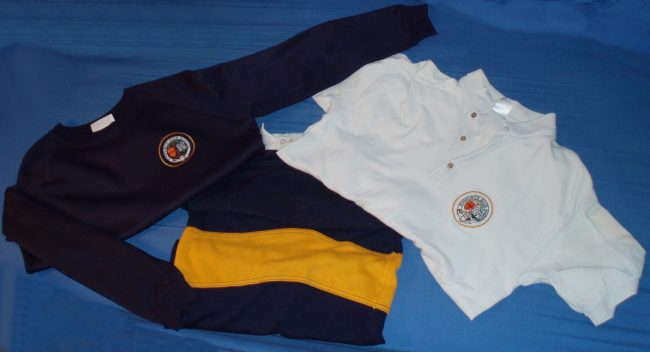 You are bumping along on the bus, staring out of the window, thinking about your latest pop star crush, when you suddenly get this nagging feeling. What have I forgotten? First period is English, second period is Maths… Third period is… Uh oh, PE and my PE kit is still hanging neatly from the chair at the foot of my bed. Queue an embarrassed mumbled apology to the PE teacher and then 10 minutes trawling through Lost Property to try and assemble a ‘back up’ PE Kit. Another 10 minutes and there you are in the gym hall, trying to look cool in a too tight pair of shorts and mismatching plimsolls, the larger of which keeps flopping off every time you run for the ball.

7. Sitting on the Benches in Assembly. 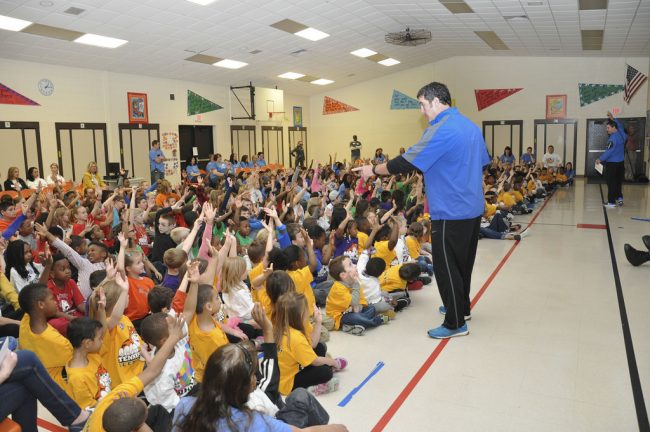 Another coming of age right. The teachers have finally realised your wisdom and acknowledge this by letting you sit at the back of the school assembly, on benches, whilst the lower years of the school, sit on the floor in front of you. Clearly, sitting cross legged is beneath you now. 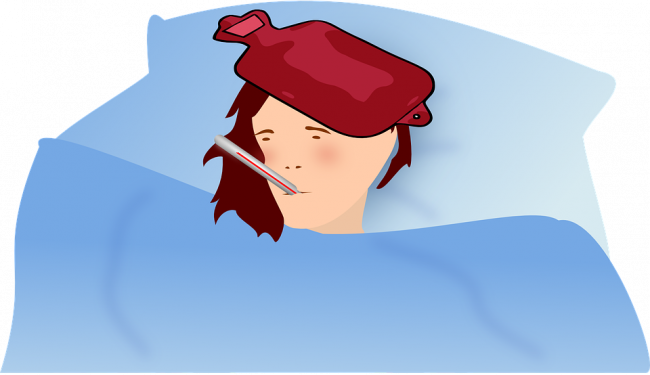 That’s it, you’ve done it! You’ve managed to convince your parents that you’re not feeling well enough to go to school, probably by using the old thermometer on the bedside lamp bulb trick, that you learned from ET! You can watch This Morning, Pebble Mill and sit smugly in the knowledge that you will get to see what happens next in Neighbours before any of your friends. You might even do a bit of that homework that was due in today, which was the reason you blagged the day off in the first place.

School days. The best days of your life!