We all want to feel like we belong, and it’s a desire that’s even more prevalent during our formative years.

Thankfully, back in the 1980s there were a number of different fan clubs vying for our membership fee, and below are eight of our very favourites.

8. Masters of the Universe 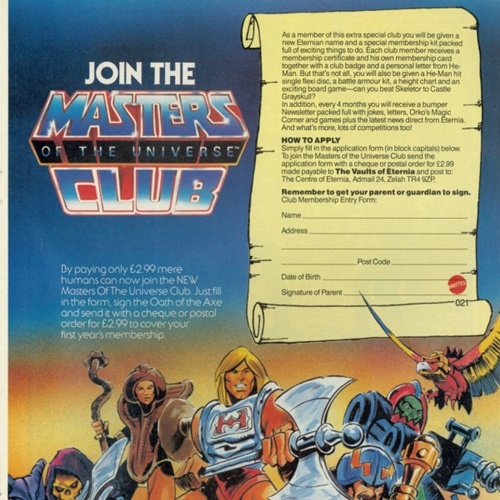 We all remember the cartoon series, and many of us will have owned a number of the action figures. But how many of you were members of the Masters of the Universe fan club?

After you joined up, the club would issue you with an appropriate Masters of the Universe name. Are there any other ‘Dagars’ out there? 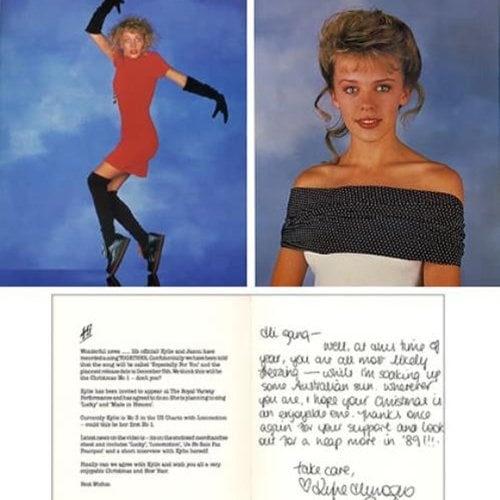 If like us, you fell in love with Kylie Minogue during the late 1980s, then you would have jumped at the chance to become a member of her fan club.

The Kylie Minogue fan club membership pack was a glossy white folder, and came full of copious amounts of Kylie related goodies. Were you a member? 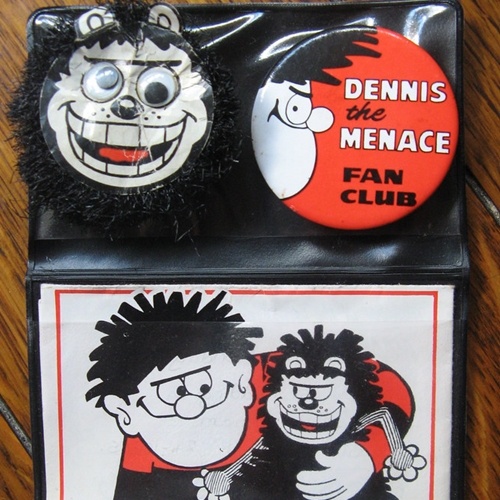 There was a time when we didn’t amount to anything unless we were a member of the Dennis the Menace fan club, but how many of you can remember what you were sent in the post after you became a member?

There was a lovely wallet in which we could store our must have Dennis the Menace badge, as well as the soft and furry Gnasher one. Does anyone still have theirs? 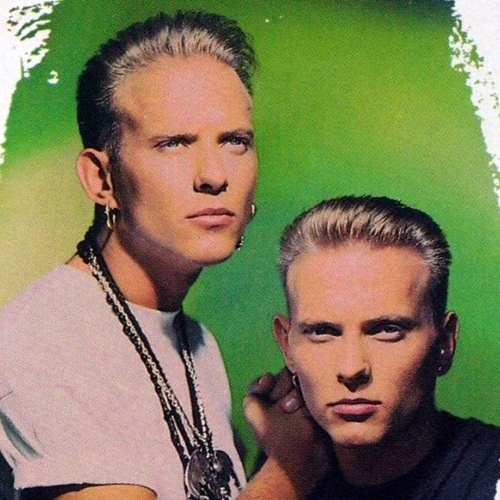 Were you a member of the Bros fan club? If so then you definitely weren’t alone, as the fan club, known as the ‘Bros Front’, ended up with a whopping six million members worldwide!

We still have a soft spot for the gorgeous brothers, and anyone who has seen their ‘After the Screaming Stops’ documentary will know that they’re also absolutely hilarious! 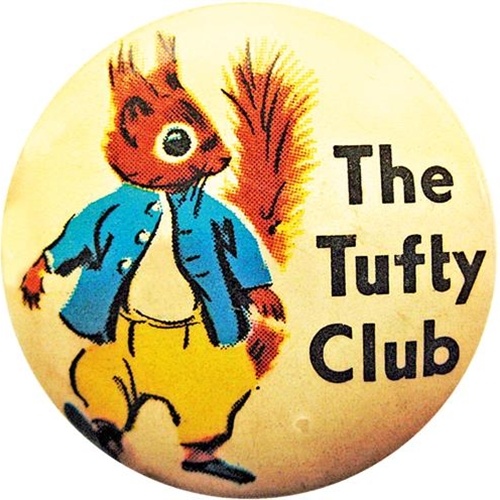 Tufty the Squirrel was created to promote road safety, and was available in various different formats, including a rather addictive board game.

But it’s the ‘Tufty Club’ that we remember the most, which at its peak in 1972 had 24,500 registered clubs nationwide, with over two million children as members! Were you one of them?

3. New Kids On The Block 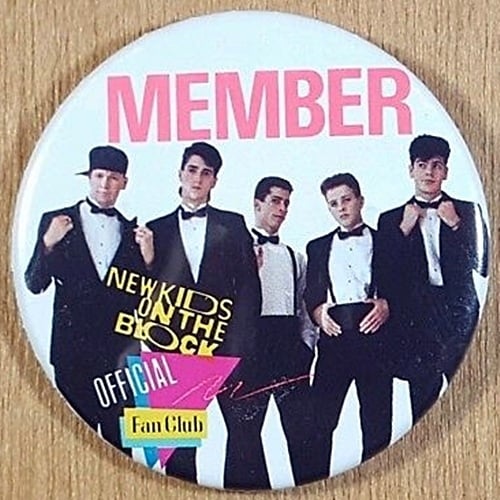 Whether you preferred Jordan, Jonathan, Joey, Donnie, or Danny, everyone wanted to find out more about the gorgeous New Kids on the Block, so we jumped at the chance to join their fan club.

The New Kids on the Block fan club was one of the most popular of the era, and we suspect that many of you were members. 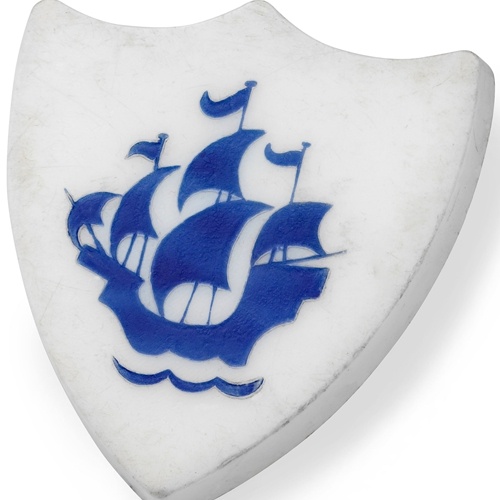 Ok, so it wasn’t exactly a fan club, but who didn’t create a birdhouse in their back garden (for example), so they could earn the legendary item that was the Blue Peter badge?

It may have been just a badge, but it meant that we could get into all kinds of places free of charge, so it was most definitely a must-have item during our childhood. 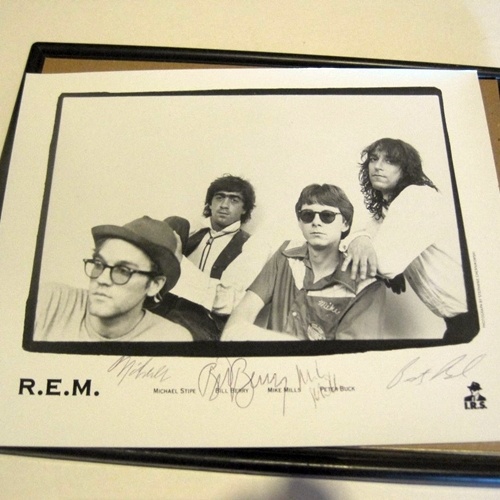 It may seem a strange one to include, but those of you who were members will know that the R.E.M. fan club is widely considered to be one of the best of all time.