8 Actors Who Turned Down Legendary Roles

Everyone knows that some films go through a number of different casting changes and decisions before settling on the right or available actor. But there are definitely some roles that you cannot believe any actor would even consider turning down… 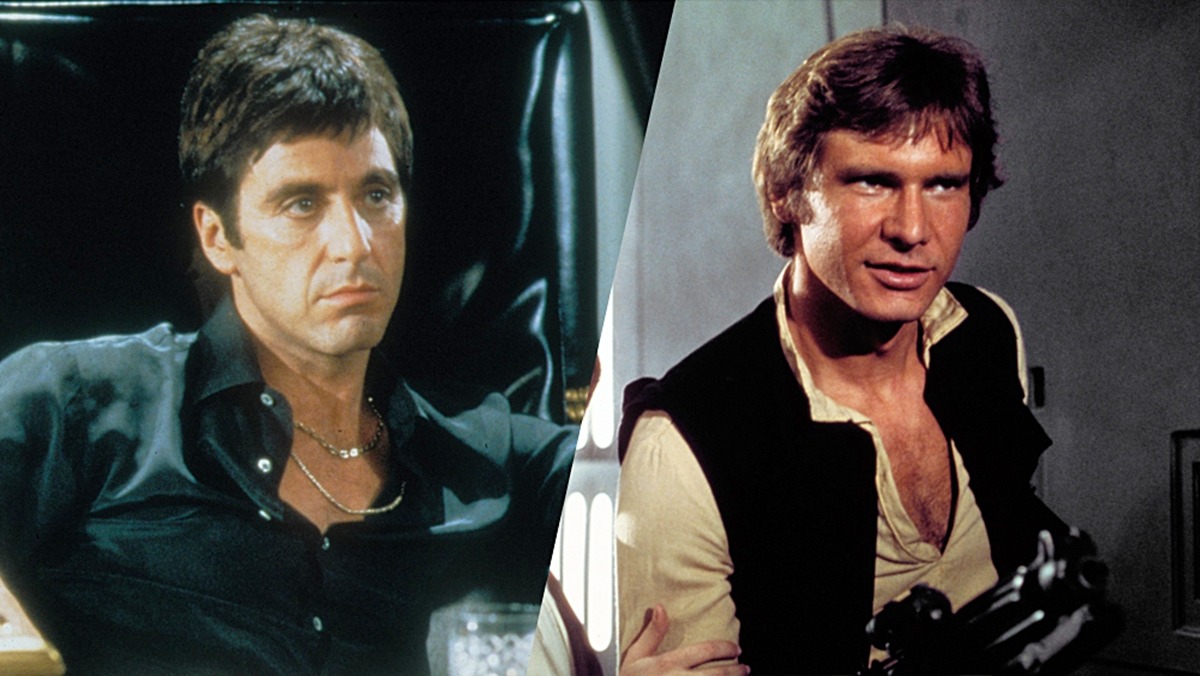 Have you ever wondered what your favourite film would look like if the starring role went to someone completely different?

Please take a look at the following list of actors who turned down what ended up being legendary film roles, and imagine if you can how different the films might have been with them in the part… 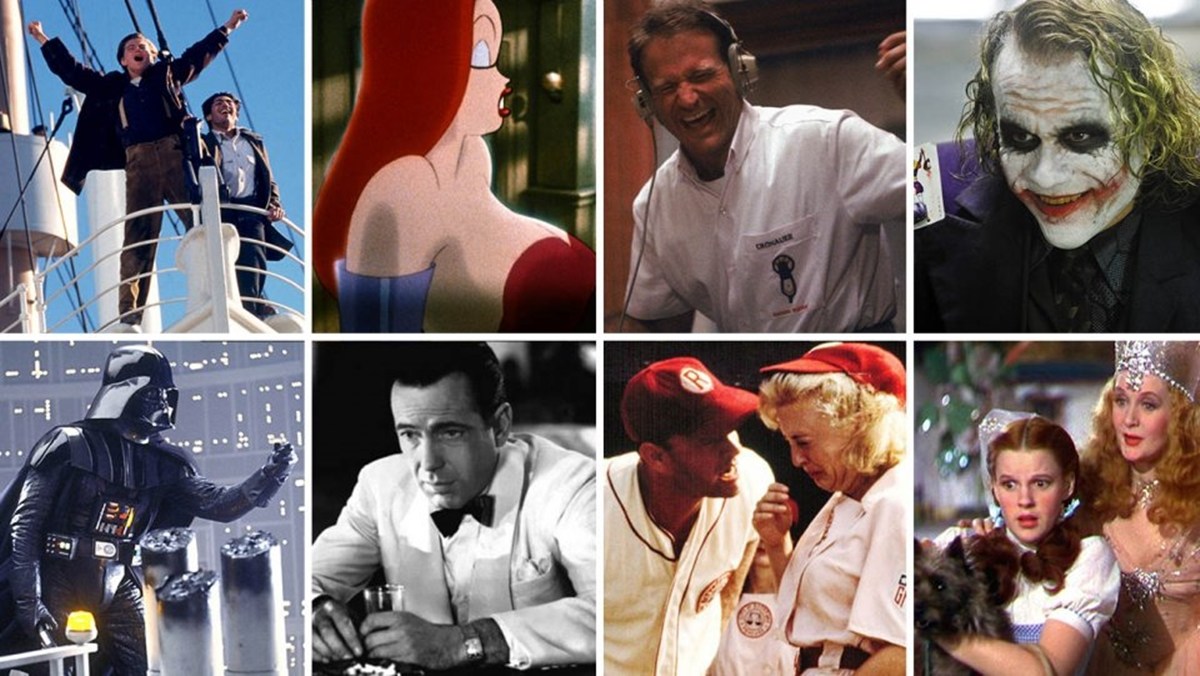 1. Dustin Hoffman (Could Have Been Rick Deckard In Blade Runner) 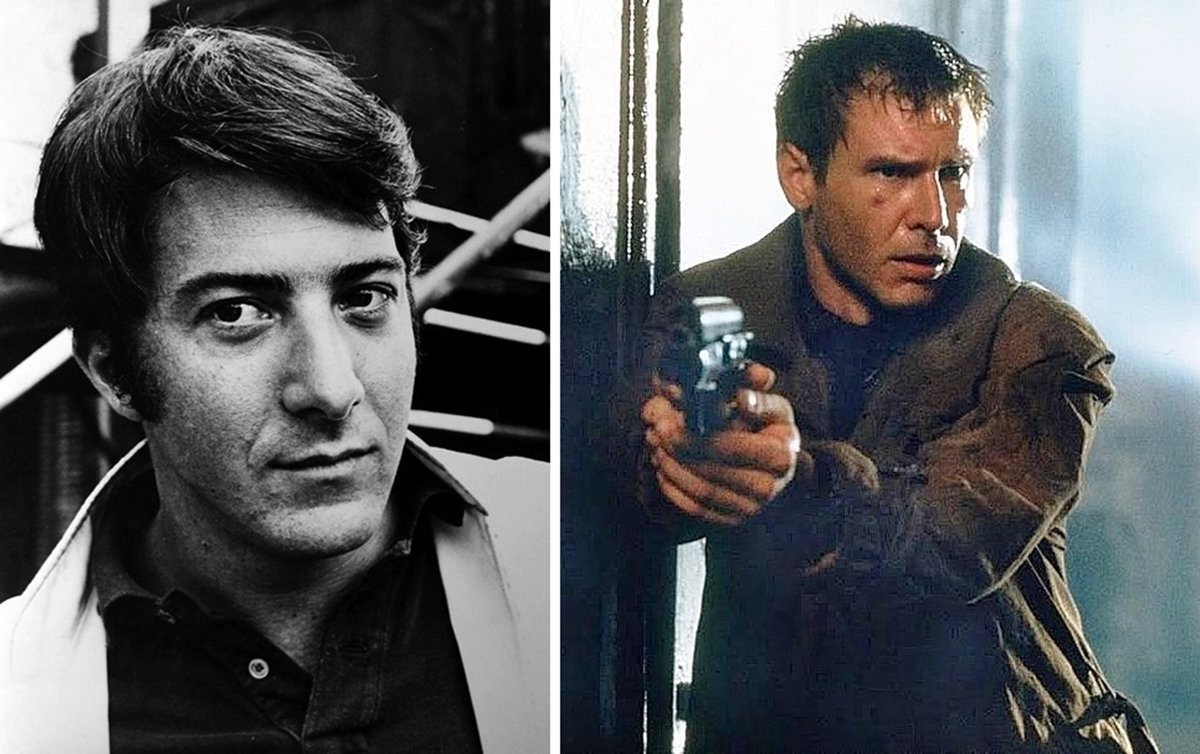 Dustin Hoffman was very nearly Rick Deckard in Blade Runner, but after months of discussion he eventually decided against it.

To be fair to Hoffman, Blade Runner was not liked at all at the time of its release, and it has only been in the years since that it has obtained its ‘classic’ status.

2. Sean Connery (Could Have Been Gandalf In The Lord Of The Rings) 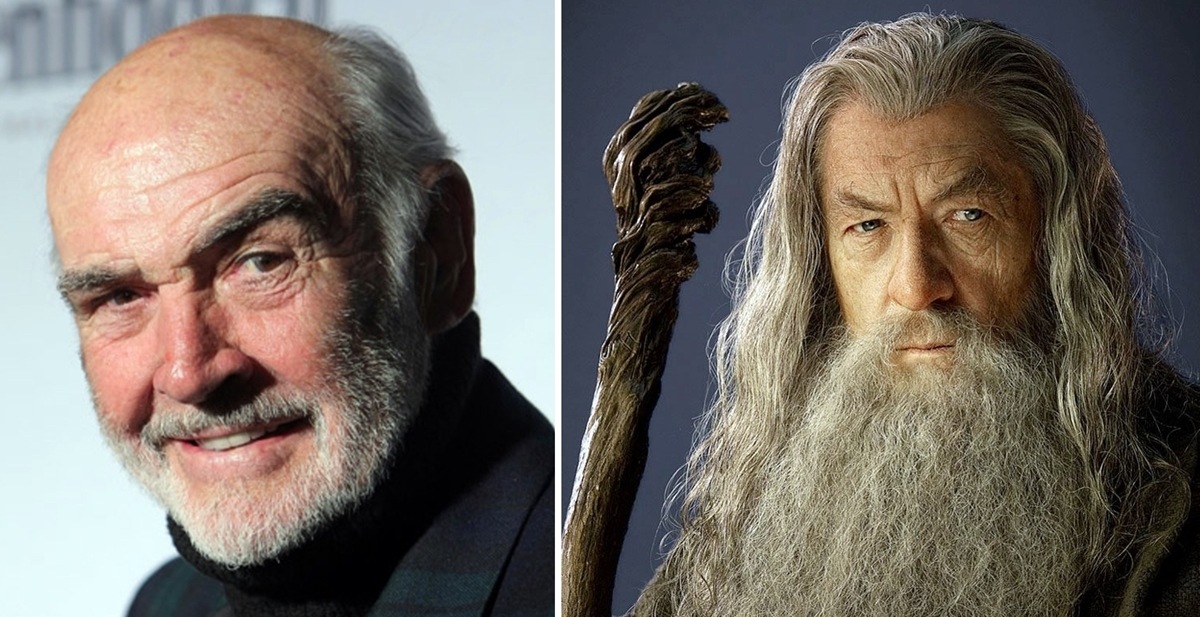 Believe it or not, Sean Connery turned down the role of Gandalf in the Lord of the Rings trilogy because he didn’t understand the script!

3. Tom Selleck (Could Have Been Indiana Jones In Raiders Of The Lost Ark) 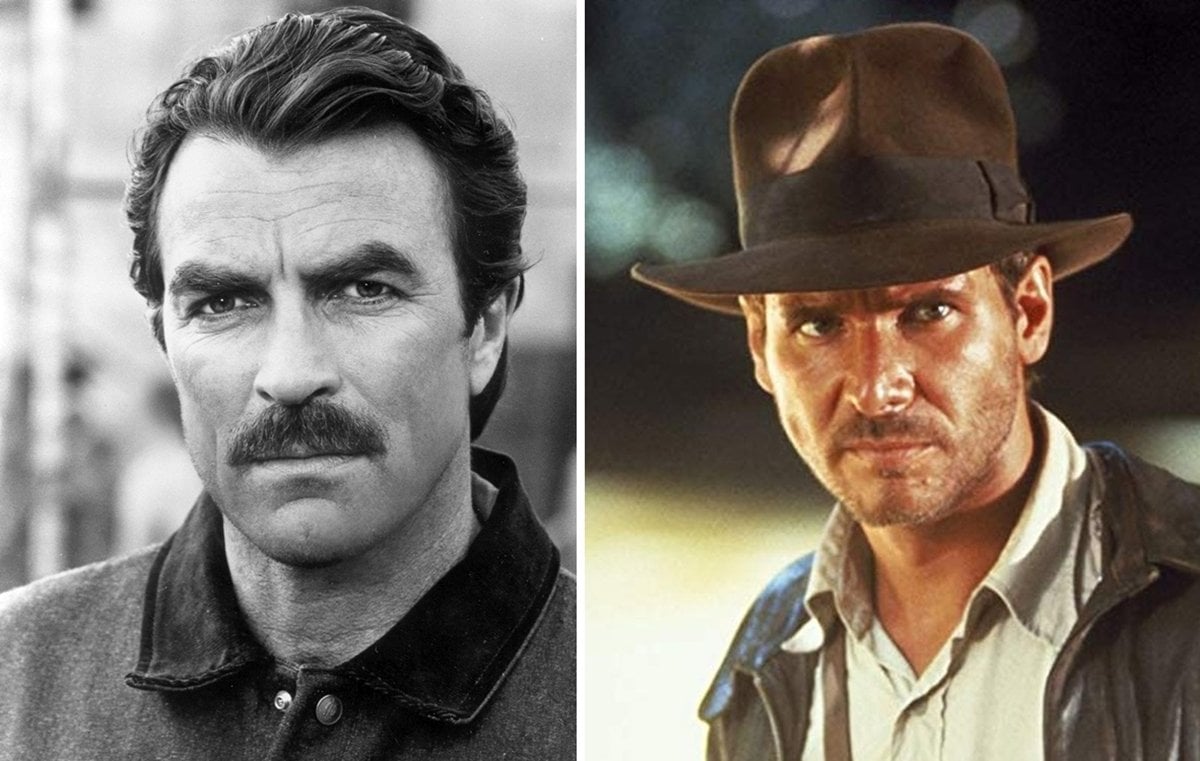 Selleck eventually turned down the part because his contract for Magnum, P.I. prevented him from taking any other work.

4. John Travolta (Could Have Been Forrest In Forrest Gump) 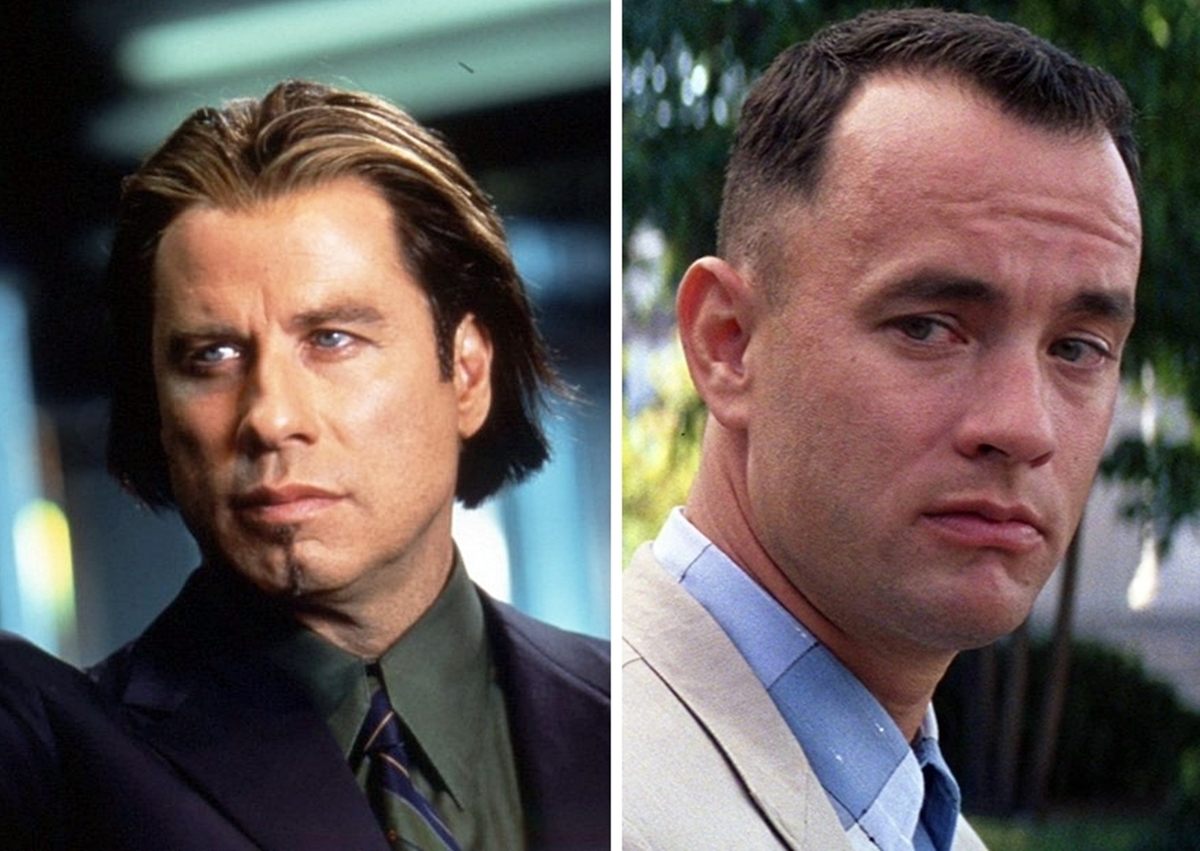 Yes, the character Forrest Gump was very nearly played by John Travolta. He was the producer’s number one choice for the part but turned it down, which is a decision he has since admitted was a mistake.

5. Hugh Jackman (Could Have Been James Bond) 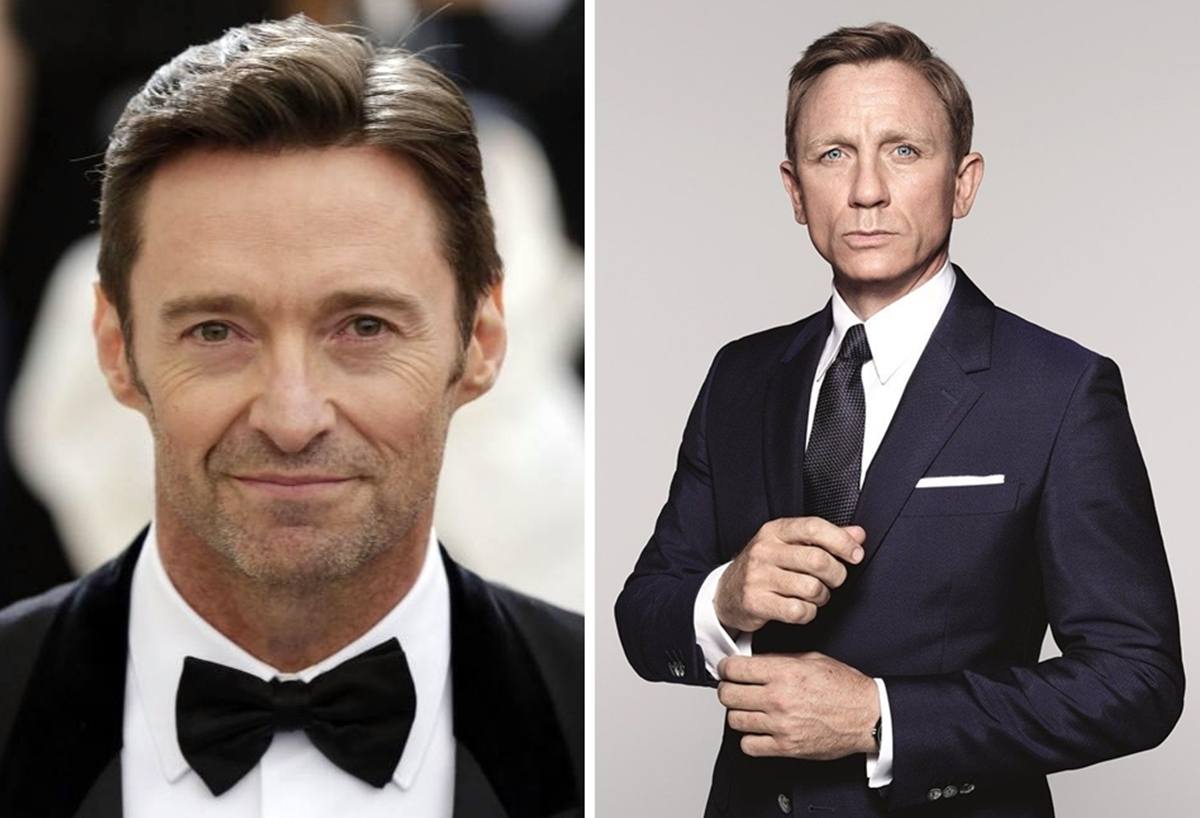 Hugh Jackman has admitted that when the search was on for a new James Bond (pre Daniel Craig), he received a call asking if he was interested in the part. Unbelievably he said no, which he has explained by saying “I just felt at the time that the scripts had become so unbelievable and crazy, and I felt like they needed to become grittier and real.

6. Gwyneth Paltrow (Could Have Been Rose In Titanic) 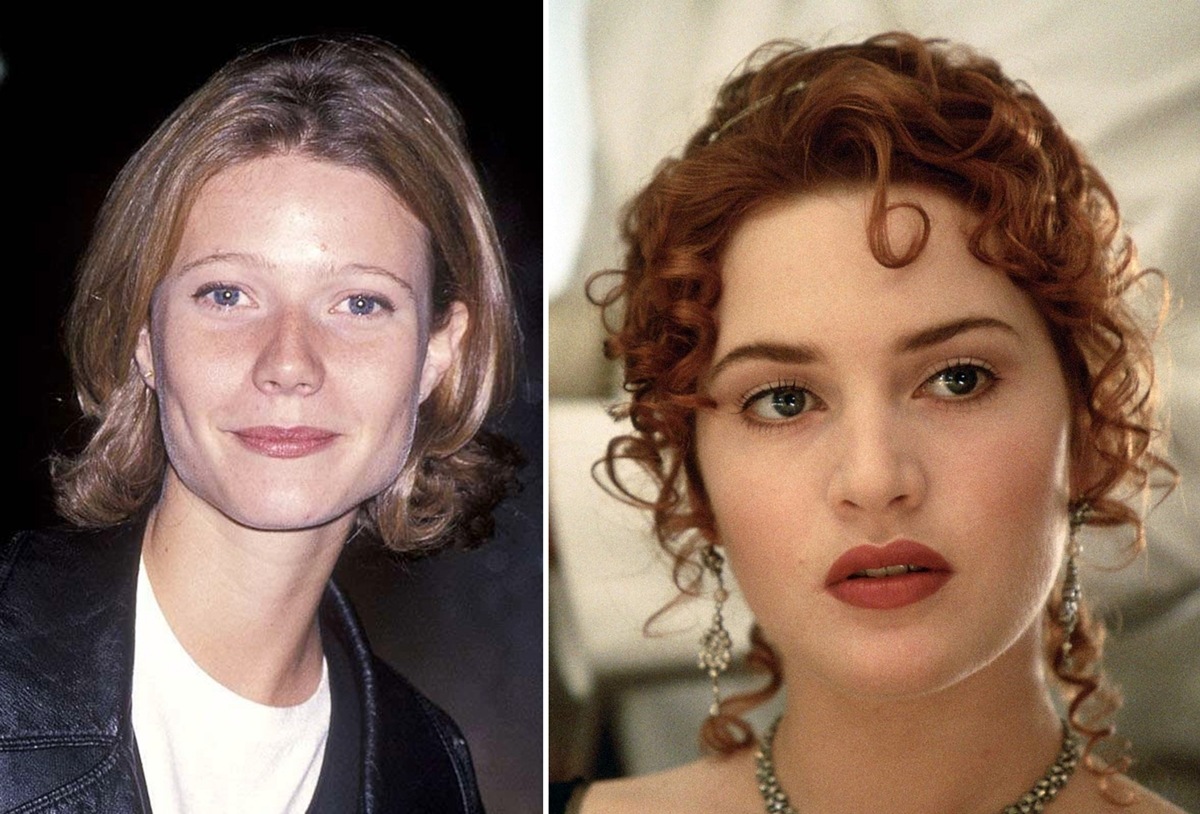 Did you know that Gwyneth Paltrow could have taken on Kate Winslet’s role of Rose Dewitt Bukater in Titanic? When asked about this Paltrow has said “my mother will kill me that I’m talking about turning down movie roles. She says it’s not ladylike, and you can’t change the past.”

7. Nicholas Cage (Could Have Been Neo In The Matrix) 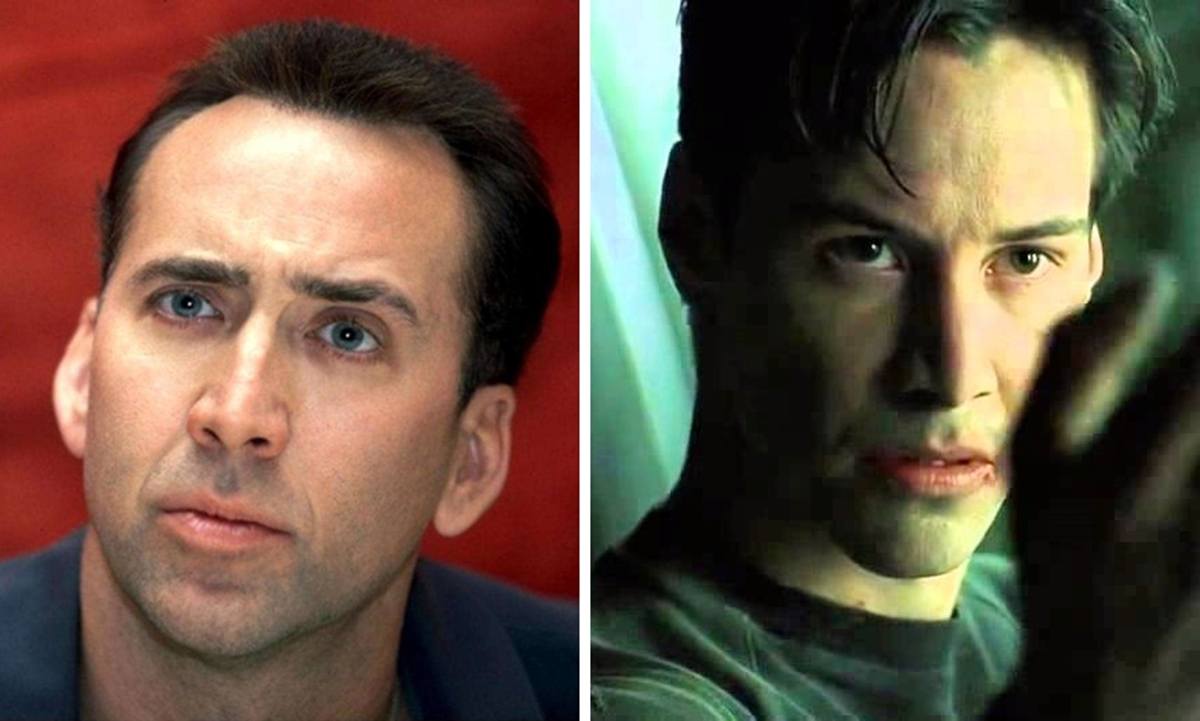 Nicolas Cage turned down the role of Neo in The Matrix because filming in Australia would have kept him away from his family for too long.

8. Will Smith (Could Also Have Been Neo In The Matrix) 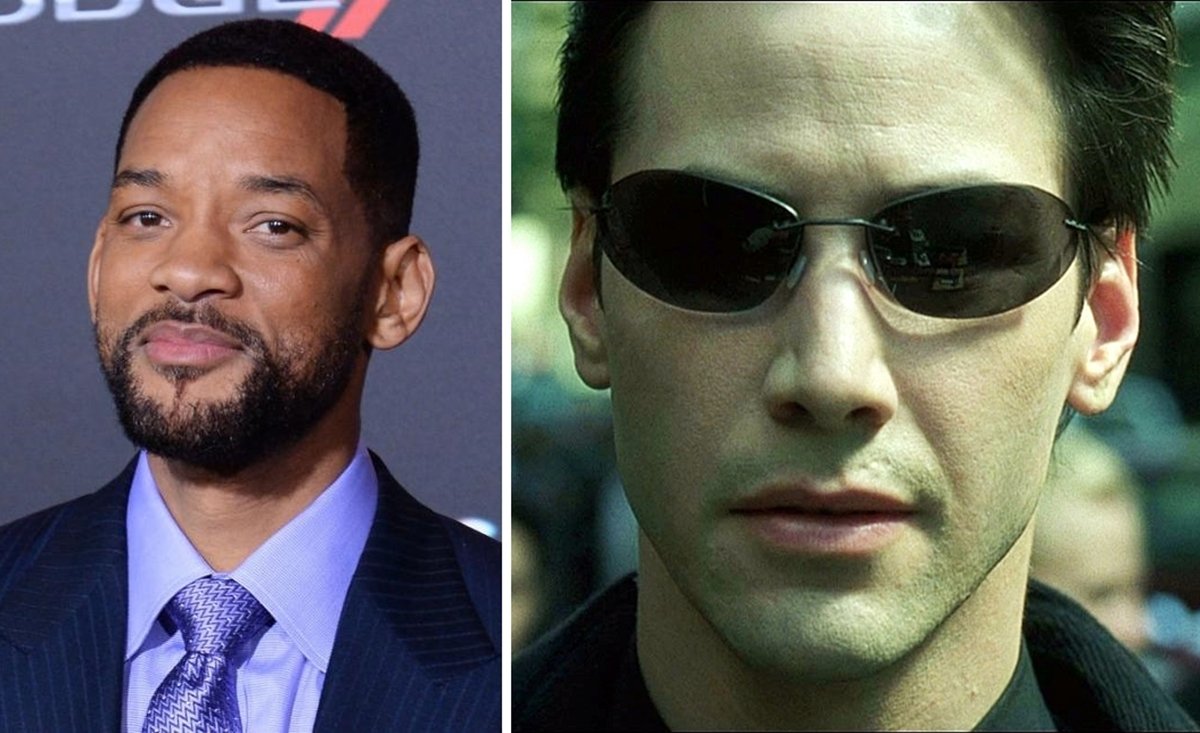 Another major actor who turned down the role of Neo in The Matrix was Will Smith. Smith said in 2004 that “The Matrix is a difficult concept to pitch. In the pitch, I just didn’t see it.

I watched Keanu’s performance, and very rarely do I say this, but I would have messed it up. At that point I wasn’t smart enough as an actor to let the movie be.”

Be sure to share this post with your friends and family so they too can find out more about these unbelievable casting decisions!