8 Actors Who Got Their Co-Workers Fired

They might often be paid an obscene amount of money, but being a movie or TV superstar can’t always be a bed of roses. Imagine being thrown together with another person you can’t stand and being asked to work with them every day for months on end! Actually, hang on, so it’s just the same as a normal person being at work then, apart from the fact that we have to stay there for years rather than months! 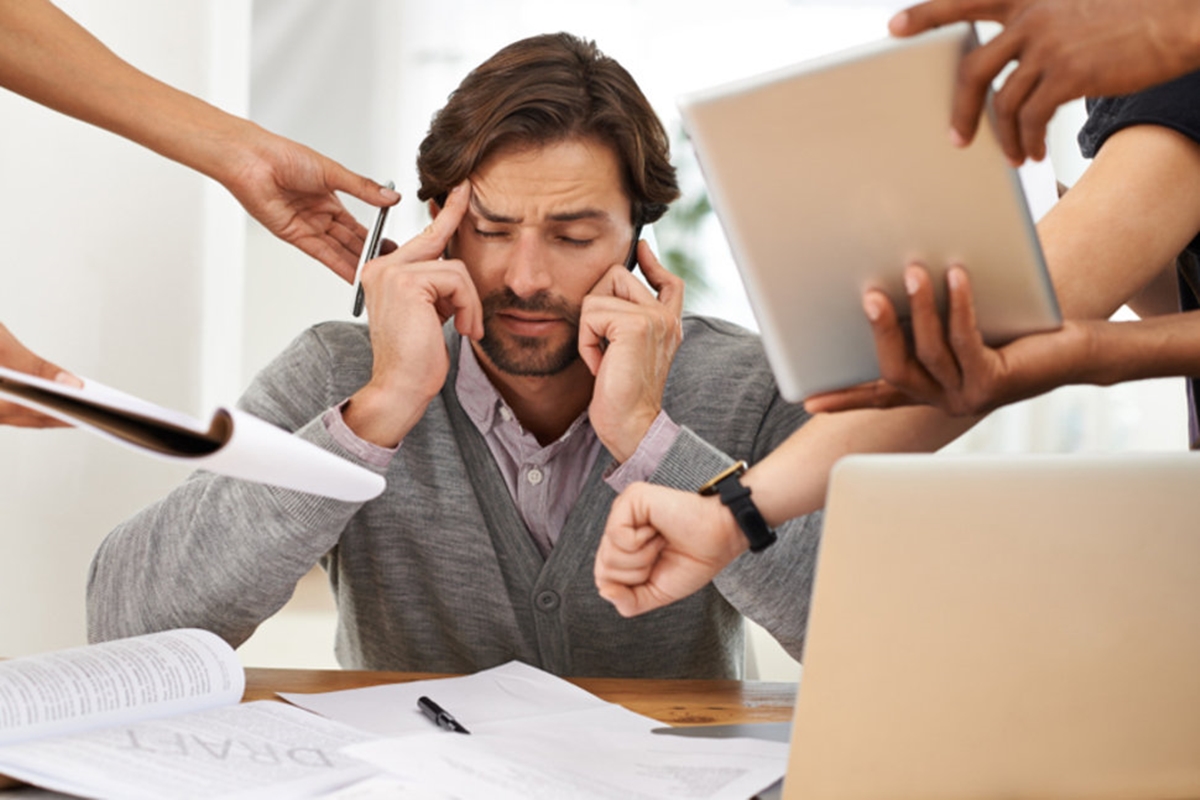 Nonetheless, there are multiple examples of famous actors having a hand in the firing of their co-stars, and we’ve listed 8 of these below. Are you shocked to find out about these disagreements? And are there any other examples you’re aware of that we haven’t mentioned? Please do let us know with a comment.

Ever seen the Sylvester Stallone film ‘The Lords of Flatbush’? Us neither, but we do know that it was originally meant to also star Richard Gere, that is until Stallone got him thrown off the project. Stallone has said “We never hit it off. He would strut around in his oversized motorcycle jacket like he was the baddest knight at the round table. The director had to make a choice. One of us had to go, one of us had to stay. Richard was given his walking papers and to this day seriously dislikes me.” 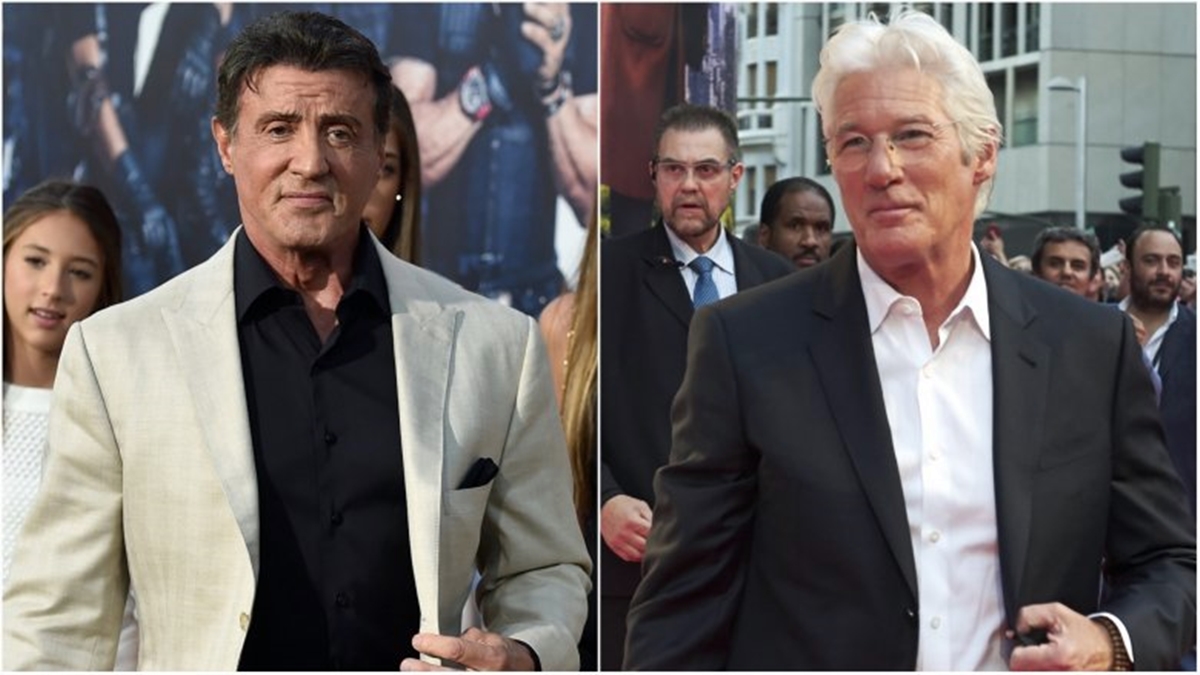 It was reported that Bill Murray told Lucy Liu that she couldn’t act whilst they were filming Charlie’s Angels, which apparently caused her to throw a few punches his way. The incident was played down by those involved, but Murray was not invited back to star in the film’s sequel. 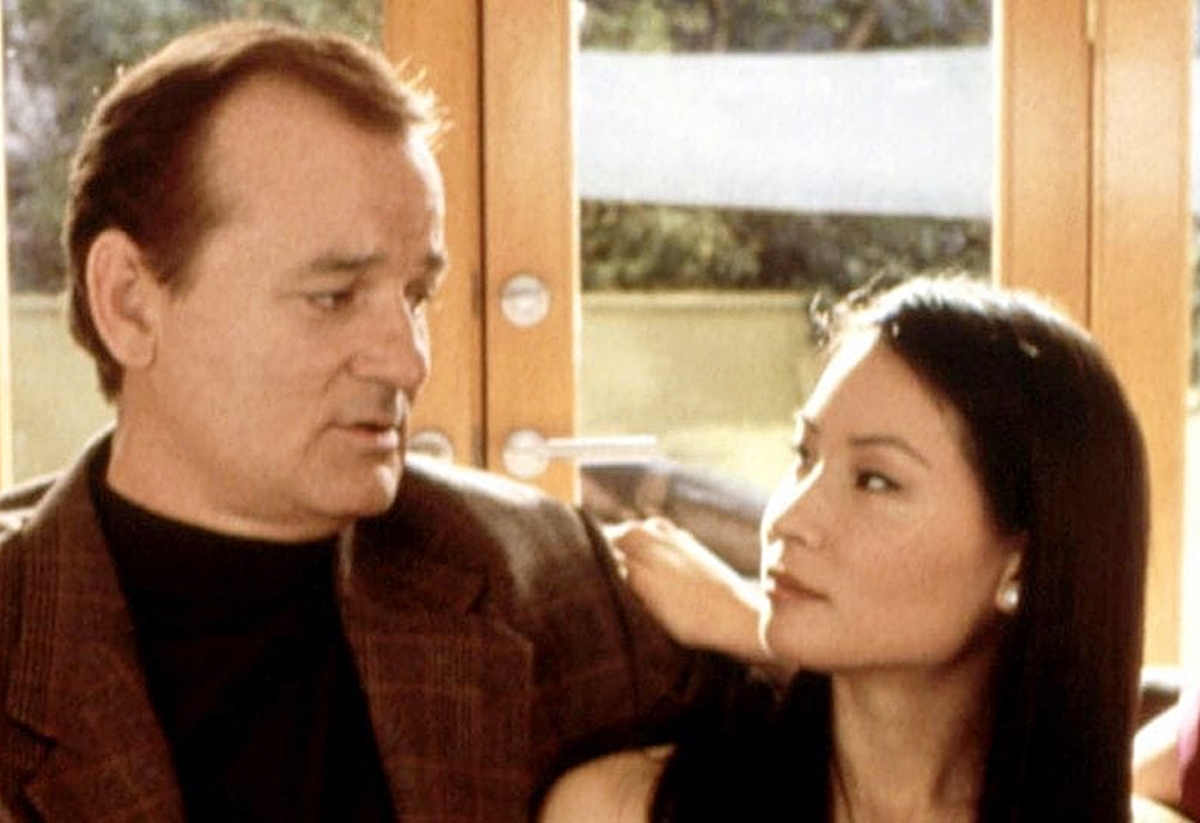 Apparently relations between Shannen Doherty and her Beverly Hills 90210 co-star Jennie Garth got so bad that another co-star, Tori Spelling (who was daughter of the show’s producer), insisted that she be fired. Spelling has been quoted as saying “I remember I could hear the door fly open and everyone screaming and crying. That’s when I was told the boys just had to break up Jennie and Shannen. It was a fist fight.” 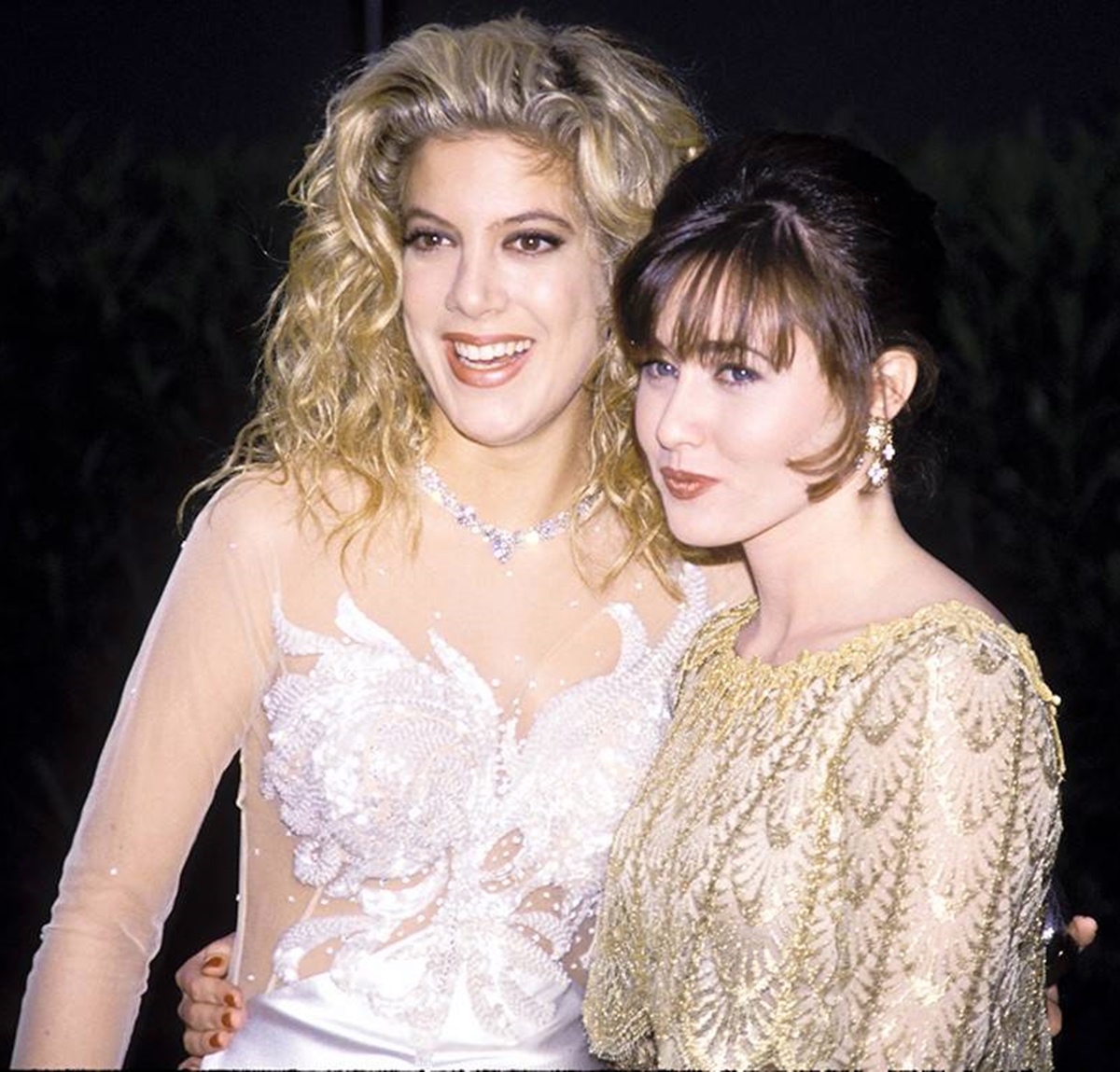 Sean Young has alleged that she was fired from Dick Tracy after she declined Warren Beatty’s sexual advances. Young has said of this time: “Basically, he sacked me because I did not want to go to bed with him… He tried to kiss me. I was unresponsive and kept joking with him about it… But I drew a clear line for him that I was not interested.” 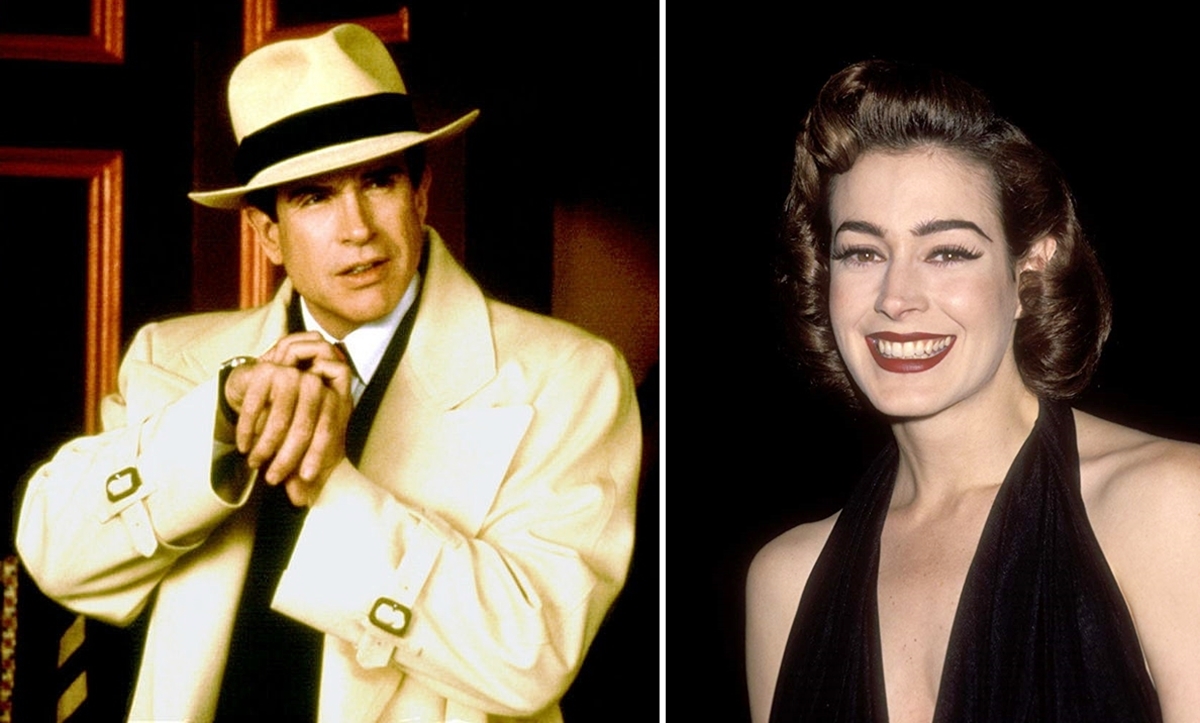 Alec Baldwin and Shia LaBeouf worked together on the Broadway production Orphan, but what caused Baldwin to (successfully) insist that LaBeouf be fired? Baldwin has been quoted as saying that “One day, he attacked me in front of everyone. He said, ‘You’re slowing me down, and you don’t know your lines’. I asked, ‘If I don’t say my words fast enough, you’re going to just say your next line? You realize the lines are written in a certain order?’ He just glared at me.” 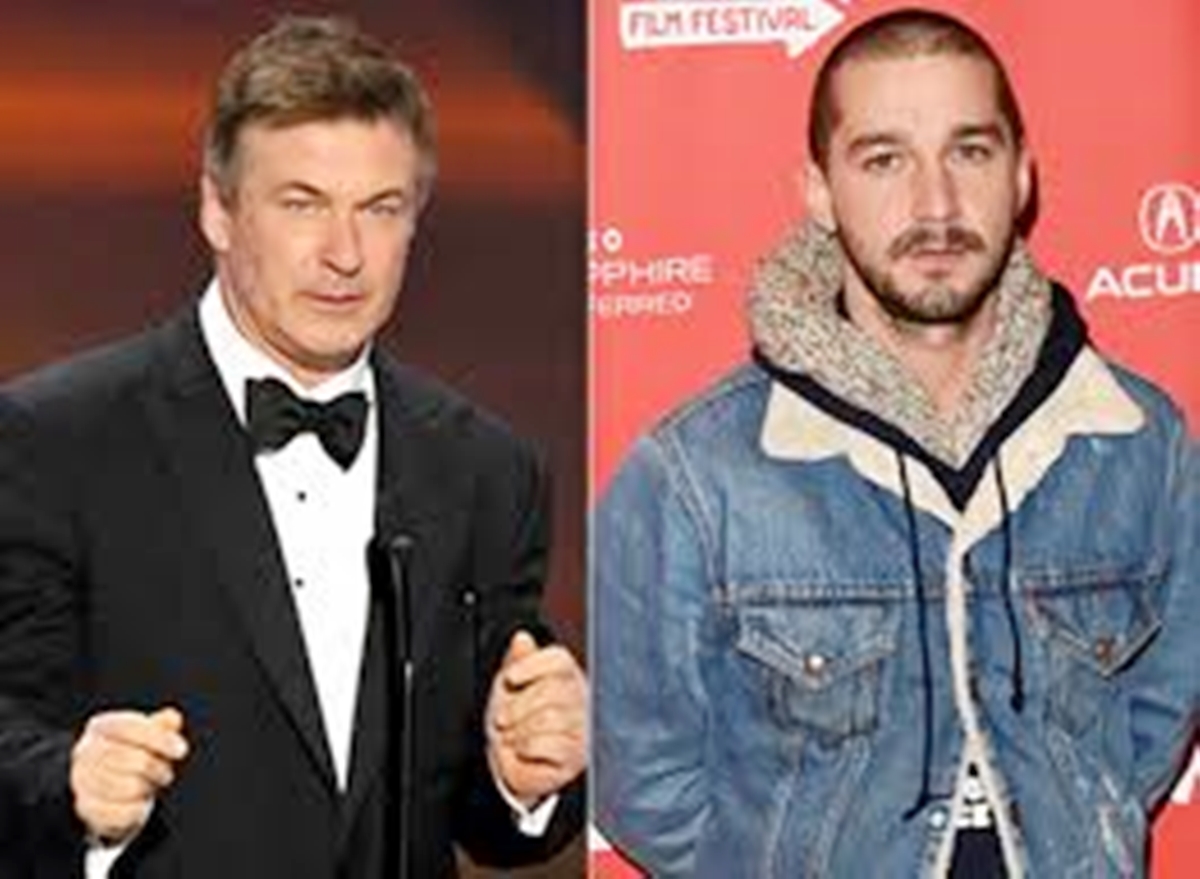 You may already know that a Queen biopic called ‘Bohemian Rhapsody’ is on its way. It was meant to be directed by Bryan Singer, but his ‘erratic behaviour on set’ meant than he was fired and replaced with Dexter Fletcher. It was reported that on one occasion Rami Malek (who is playing Freddie Mercury) and Singer even had a physical confrontation. 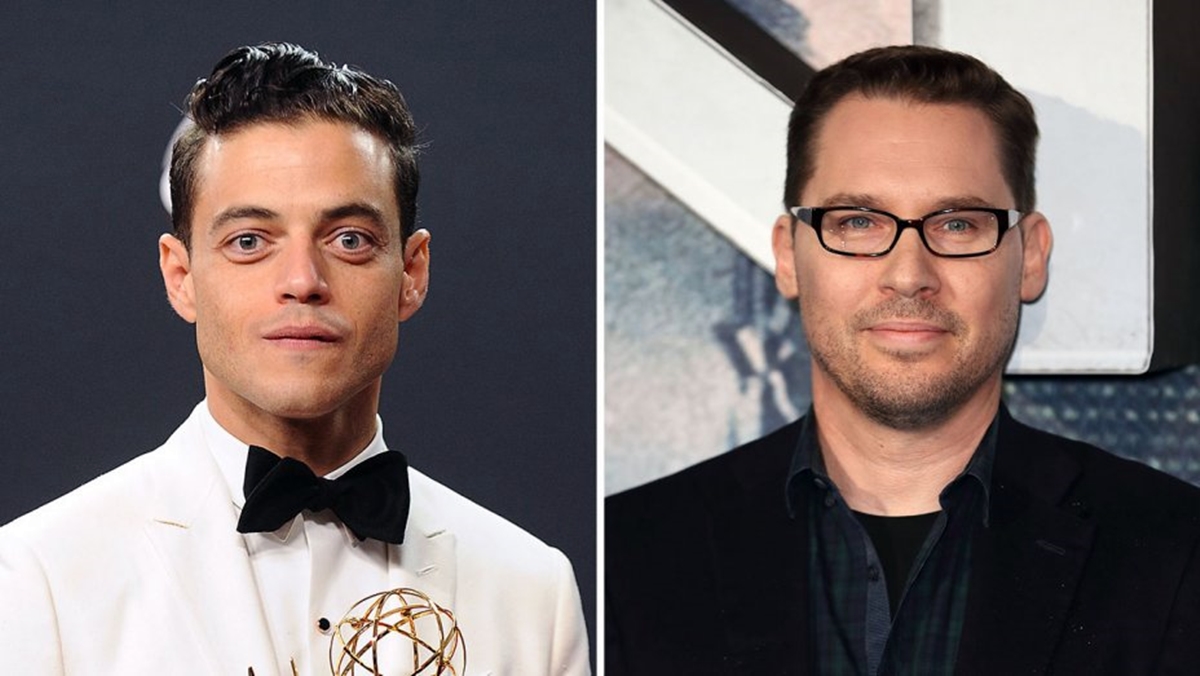 Do you remember that the actress playing Aunt Viv in The Fresh Prince of Bel Air was replaced half way through the show’s run? Jane Hubert, who was originally in the role, has gone on to claim that Smith “just needed to win” when the two of them clashed during production, although she did also admit that she had issues with her wages. 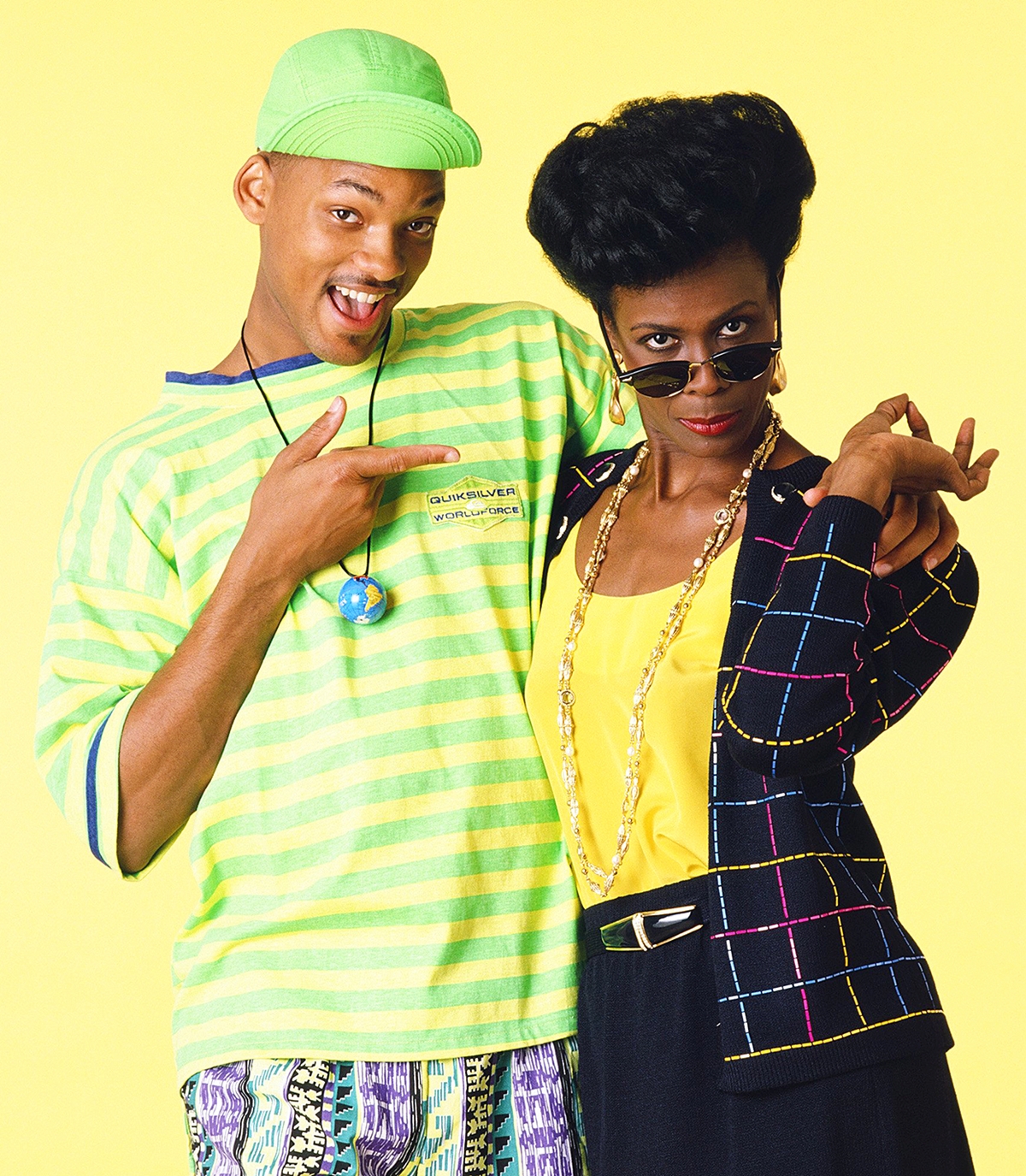 Be sure to share this post with your friends and family so they too can find out more about these well known Hollywood disagreements!