8 Actors That Were Scarred For Life During Movie Shoots

Filmmakers often go to extreme lengths to ensure that the movies they shoot look as good as they possibly can when they finally hit our cinema screens. Unfortunately though, the Hollywood history books are full of stories about actors and actresses being pushed too far for the sake of the film they are starring in. Below are 8 shocking examples of actors being scarred, either physically, emotionally or both, during movie shoots, and be warned, because some of the stories are not for the faint hearted! 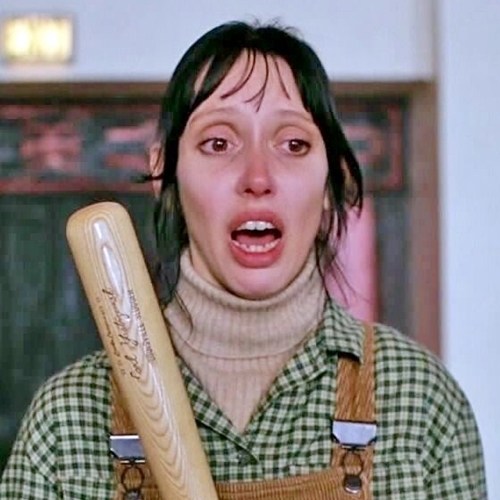 The late, great legend that is Stanley Kubrick was well known for pushing his stars to their limits, asking actors and actresses to perform multiple takes in order to obtain the perfect performance he was after.

But sometimes he pushed people too far, and that was definitely the case with Shelley Duvall, who became so overwhelmed by the stress of her role in The Shining, that not only did she become physically ill, but her hair even began to fall out. 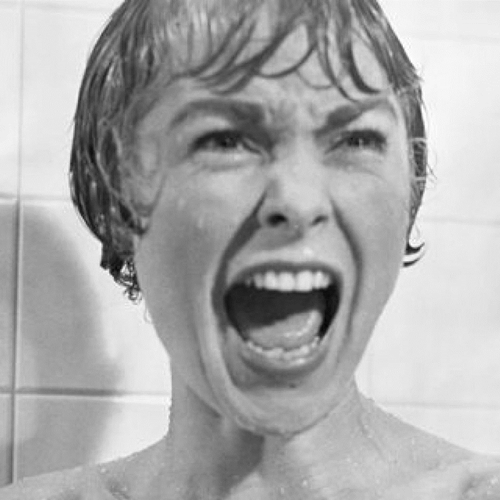 It’s one of the most famous and visceral scenes in Hollywood history, but it turns out that the shower scene in Psycho wasn’t just traumatising for the people watching it.

Because Janet Leigh, who played stab victim Marion Crane, was so affected by filming the scene that she reportedly refused to shower again in real life. 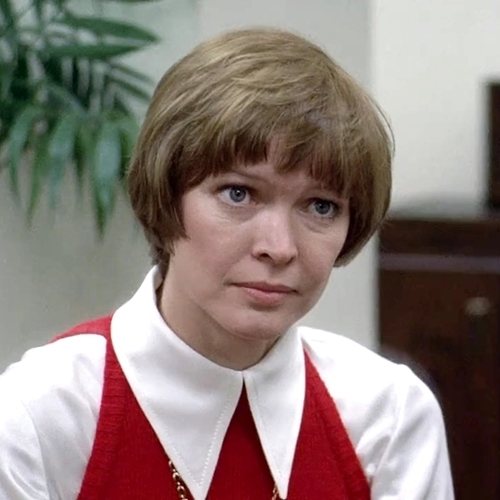 In a shot that even made it into the final cut of the masterpiece that is The Exorcist, actress Ellen Burstyn was pulled to the floor by a cable after her demon possessed daughter Regen slaps her across the face.

This stunt had gone well in previous takes, but director William Friedkin wasn’t happy with what he was seeing so told the man pulling the cable to pull it even harder. That is exactly what happened, and Burstyn’s subsequent fall broke her tailbone, with her cry of pain in the finished film being absolutely genuine. 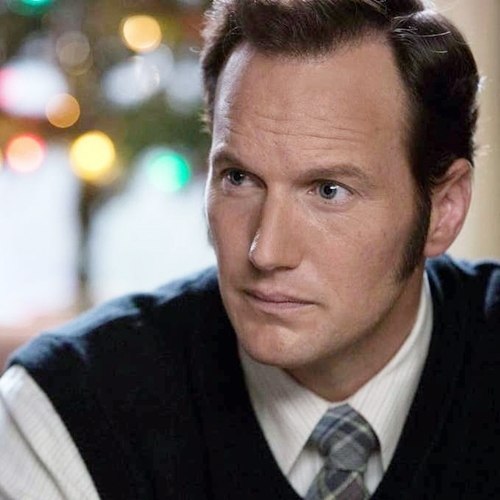 If you’ve seen The Conjuring then you’ll know that actor Patrick Wilson plays a paranormal investigator by the name of Ed Warren.

But what you may not be aware of is the fact that Wilson didn’t believe in life after death before taking the role, but has admitted during the shoot that he started hearing noises at his house, including laughing children. 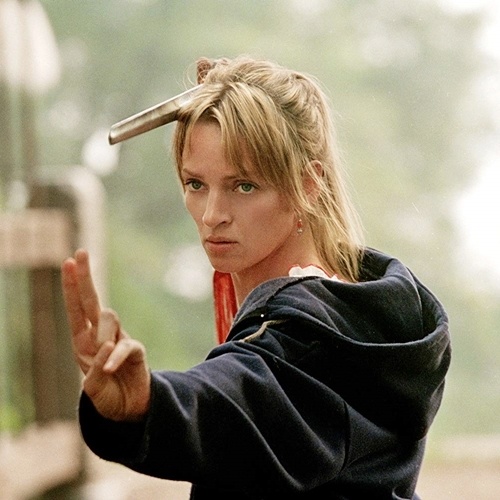 Uma Thurman crashed a car for real when filming the scene in Kill Bill Vol 2 where she’s driving a blue convertible on the way to kill Bill. Thurman had been led to believe that the car was not in a good state of repair, which meant that initially she didn’t feel comfortable driving it herself.

Apparently this made director Quentin Tarantino furious, and he managed to change her mind. Unfortunately Thurman’s fears were realised when she crashed the car into a tree head on, giving her, in her own words “a permanently damaged neck and screwed-up knees.” 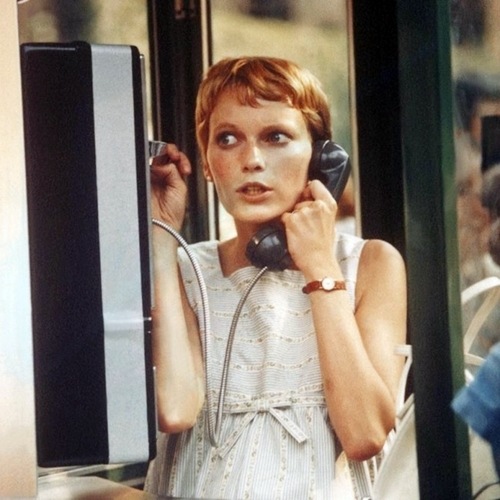 It may seem strange to claim that an actress was scarred by having to eat meat for a role, but that’s exactly what happened with Mia Farrow on the set of Rosemary’s Baby.

Because director Roman Polanski insisted that Farrow eat raw liver over a number of different takes, which would be unpleasant enough for anyone, but Farrow was also a strict vegetarian. 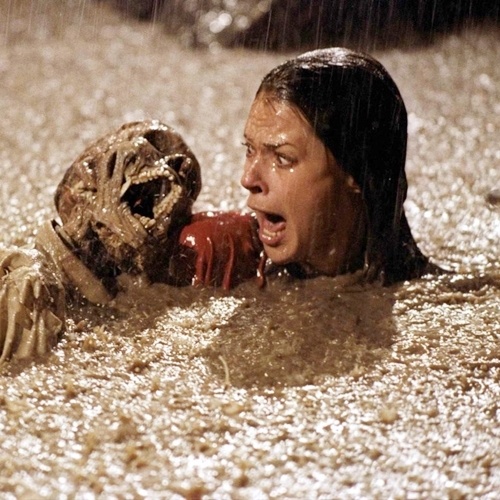 Do you remember the scene in Poltergeist where JoBeth Williams’ character swims with dead bodies?

Well shockingly, she was swimming with genuine human remains, and not only was this extremely traumatising for Williams, but she reportedly came home after filming the scene to find that all of the pictures in her house were uneven. 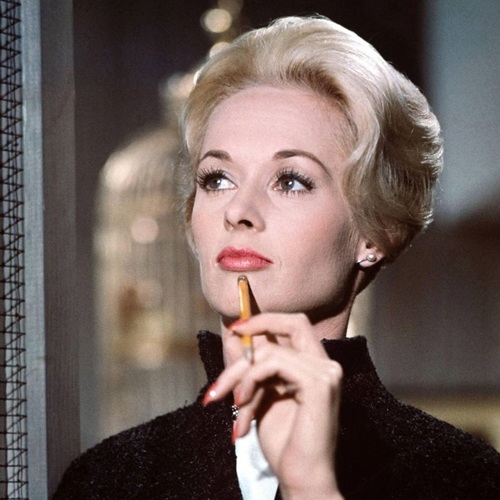 These days such effects would be achieved with computer generated effects, but during filming of The Birds, director Alfred Hitchcock threw live birds at Tippi Hendren to obtain a more realistic performance from her!

Sadly that’s all for now. Be sure to share this post with your fellow Eighties Kids, so that they too can find out more about these shocking Hollywood truths!