Ahhh, cartoons. As I sit and watch the brightly coloured flickering on my TV, my children watch the latest craze in moving animation and I can’t help thinking that they aren’t learning valuable lessons for adulthood. Even when my youngest was three he knew forgetting your best friends birthday was a bad thing; Where are the elements of growing up in the real world that aren’t so obvious? When I was kicking around at their age I wasn’t just learning how to deal with a tooth ache by tying string to a door; I was travelling the universe and learning valuable lessons in being a decent 21st century human being. None more so than with ‘He-Man and the Masters of the Universe‘.

What’s that I hear you cry, an over developed means to produce toys? Swords and Sorcery with a Price tag? I can’t argue against that, but there was far more to this show than selling moulded plastic to kids. Watching this show taught me all I needed to know about the #metoo/ ‘woke’ generation.

1. The Captain of the Royal Guard was a Woman 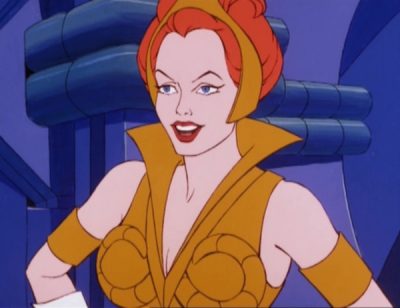 No glass ceilings for this orphan. Teela was a character whose origins were shrouded in mystery, an orphan living with an adopted father who rose to a role of prominence and influence on her own grit and determination. Teela hung around with the most Powerful being in the Universe, you’d be forgiven for thinking she’d sit around getting kidnapped by the His-Most-Skeletal-Blueness every episode. Far from it, Teela ran into danger with her own sense of agency, with hot pants and laser gauntlets blazing. Not just that, she kicked ass!

2. The Differently-Abled were on the front line. 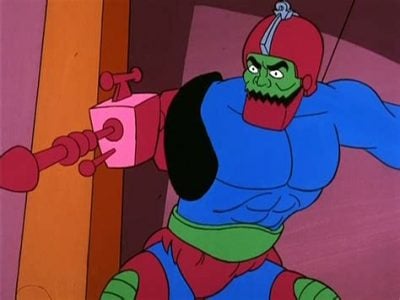 Skeletor, the most Evil Sorcerer of Eternia had an open equal opportunities employment package utilising the skills of Trap Jaw (an amputee) or Tri-clops (visually impaired).

No matter what the injury or physical capability on Eternia everyone is supported to be the best they can be. Beast man also exhibits classic signs of high autism, never looking in the eyes of anyone he speaks to and can be easily distracted. Mer-Man suffers an incredible speech impediment and commands the Oceans. 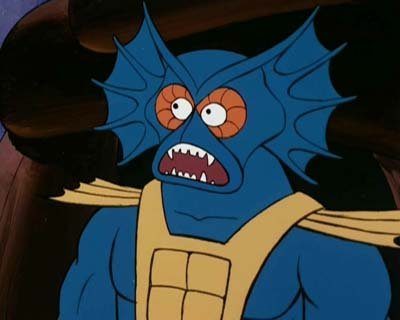 In fact Skeletor himself is a survivor of a horrific accident and is the leader of an entire army!

3. The Royal Prince was of mixed heritage. 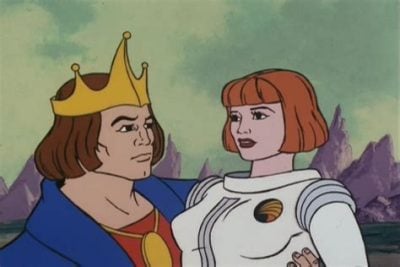 Everyone pays attention to He-man but really the true drama of the show came from Prince Adam. The son of an Eternian King and a marooned human astronaut. That unique quality is what allows Adam to embody the greatest powers in the cosmos. The show recognises that there is strength in unity, not division.
And it wasn’t just about two races but two species co-existing, a lesson for our time perhaps.

4. Eternia was multicultural and proud. 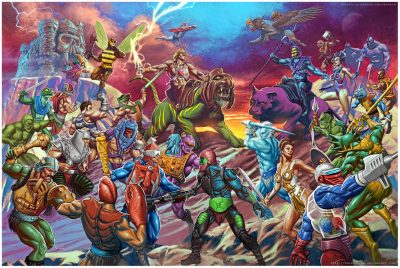 King Randor may have inherited his kingdom through a royal bloodline but he was never a Despot to his subjects. In his Kingdom all tribes and nationalities were welcome at the Royal court and had a say in the workings of Eternia. And cultural identity was respected. 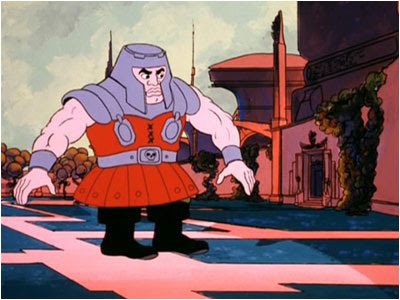 5. Immigrants were welcome to stay 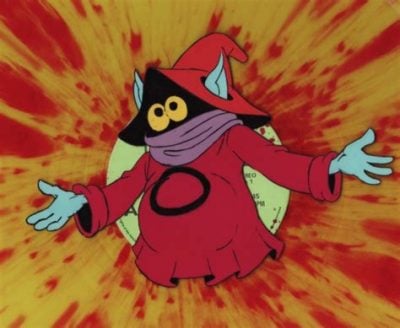 Orko was an outsider from another dimension, his magic would often cause more harm than good, sometimes to King Randor’ chagrin. Yet he was never shunned, banished or made to feel unwelcome for just being there. Not to mention the Queen herself was not from Eternia.. (see point 3 above).

6. Talking about feelings was encouraged 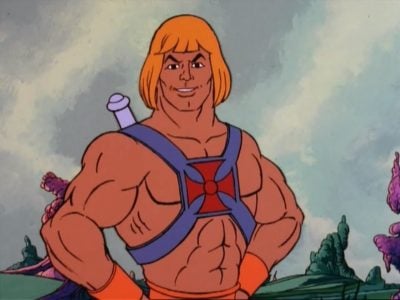 Time and again the news will highlight the importance of mental health issues, and time and again we the public are told that acknowledging feelings is the first vital step to combating the worst of cognitive problems. Some of the after-show public service messages on He-man may have been especially weird: telling us not to put “Mustard on the Cat” (still good advice), others were down right progressive. He-Man would encourage viewers to consider the feelings of others, talk through your problems and treat violence as a last resort.

7. People wear colourful underwear, little to nothing else and look FABULOUS! 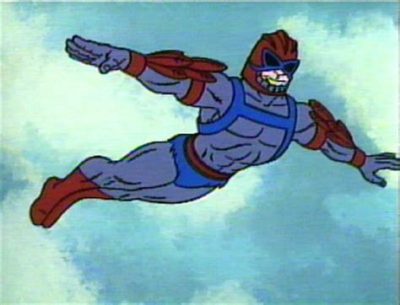 Eternia isn’t dictated to by ‘big fashion’, you aren’t forced to go with the ‘it-crowd’ or have a label forced upon anyone. Want to wear a pink waistcoat and underwear with matching fur ugg boots – go right ahead Adam. 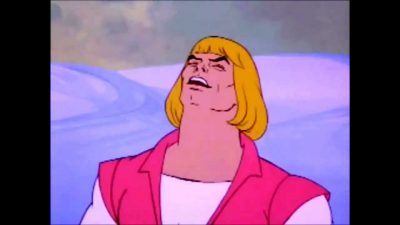 You’re a Captain of the Guard but want high gold collar/breast plates with a white two-piece and bejewelled tiara – have at it Teela.

Nothing but your feathers and the grey skin you were born with – work it Stratos.