Schools Are Removing Analogue Clocks Because Millennials Can’t Read Them

We live in the age of technology, where most things are done and read on a screen. The art of doing stuff away from a computer is becoming a distant memory, and the way we interact with our phones and computers is having a detrimental affect elsewhere.

School in the United Kingdom are now having to change analogue clocks to digital clocks in exam halls because students are having difficulty reading the time otherwise. 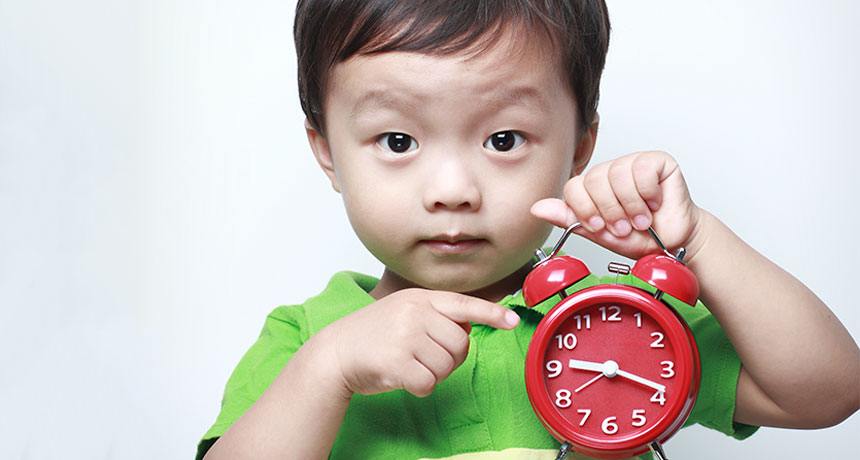 Malcolm Trobe, deputy general secretary at the Association of School and College Leaders (ASCL), told The Telegraph how students younger than 18 have become more accustomed to digital services.

“The current generation aren’t as good at reading the traditional clock face as older generations,” he said. “They are used to seeing a digital representation of time on their phone, on their computer. Nearly everything they’ve got is digital so youngsters are just exposed to time being given digitally everywhere.” 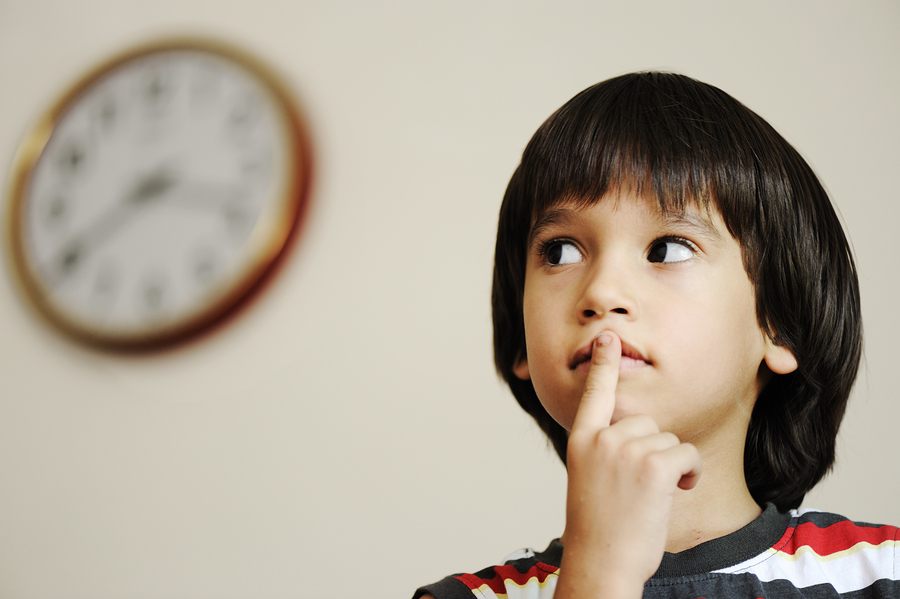 Trobe is a former head teacher and said that teachers want their pupils to be as relaxed in an exam setting, and traditional clocks could add unnecessary stress. He added that schools are trying to make everything as “easy and straightforward as possible,” especially when it comes to exams, which are already a difficult time for pupils.

“You don’t want them to put their hand up to ask how much time is left,” Trobe said. 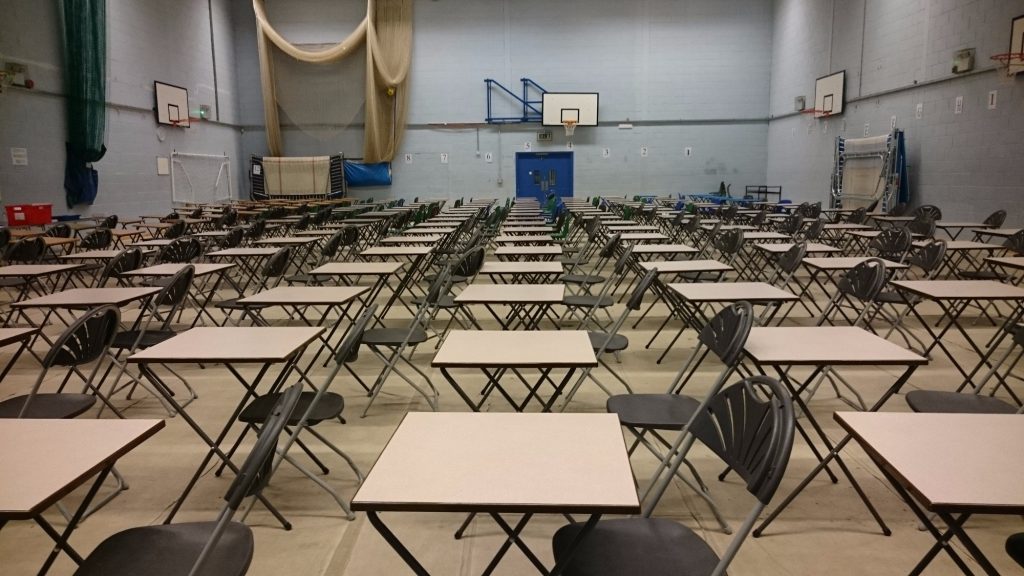 “Schools will inevitably be doing their best to make young children feel as relaxed as the can be. There is actually a big advantage in using digital clocks in exam rooms because it is much less easy to mistake a time on a digital clock when you are working against time.”

Head of English at Ruislip High School in north-west London, Stephanie Keenan, said her school was one of many to make the switch. A head of department at Cockermouth School and chair of the West Cumbria Network, Cheryl Quine, said they did the same “when some [students] couldn’t read the exam room clock”. 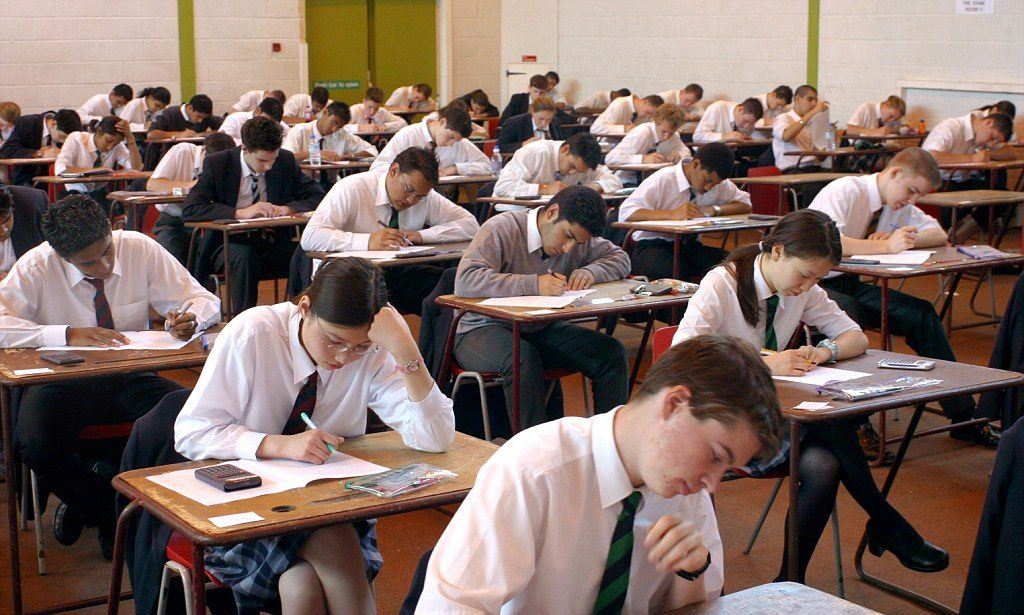 Even though pupils are taught how to read a clock face in school, many students still don’t fully understand the time by the end of their school life.

“It may be a little sad if youngsters coming through aren’t able to tell the time on clock faces,” he admitted. “One hopes that we will be teaching youngsters to read clocks, however we can see the benefit of digital clocks in exam rooms.” 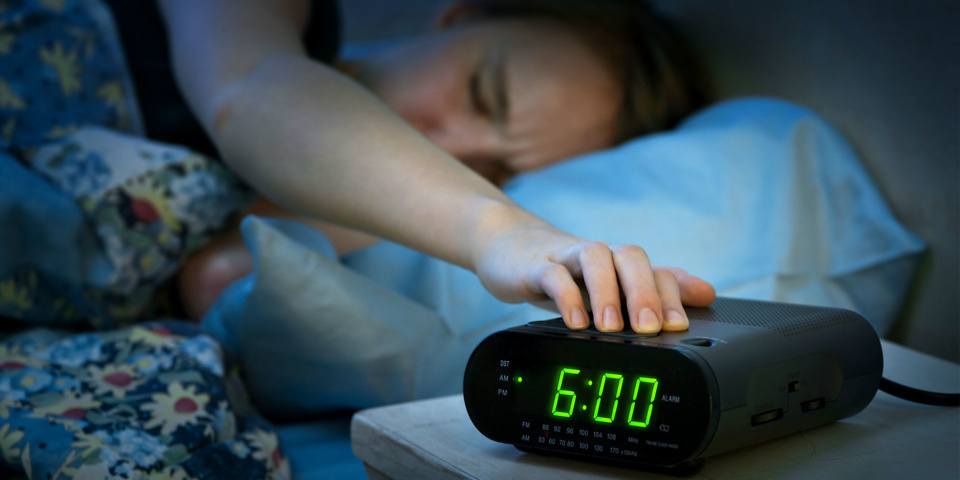 In 2018, Sally Payne, head paediatric occupational therapist at the Heart of England foundation NHS Trust, said children are finding it harder to hold pens and pencils as a result of increased technology use.

“To be able to grip a pencil and move it, you need strong control of the fine muscles in your fingers. Children need lots of opportunity to develop those skills,” her warning was strong.

“It’s easier to give a child an iPad than encouraging them to do muscle-building play such as building blocks, cutting and sticking, or pulling toys and ropes. Because of this, they’re not developing the underlying foundation skills they need to grip and hold a pencil.”