Tequila Rose Is Now On Shelves At Tesco And It’s Only £12!

When people usually ask if you want a tequila, you line up the salt and have a wedge of lemon ready to wash away the taste. But for this particular tequila you will need to sack the sodium and lob the lemon, because we’re talking about Tequila Rose, a strawberry cream liqueur variety of the popular Mexican favourite! 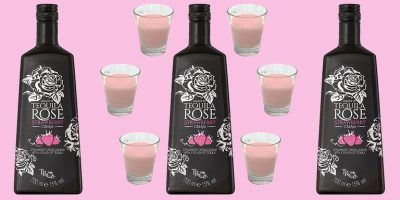 And you don’t have to search far to find this delicious liqueur either, because it’s just hit shelves in Tesco and is priced at £12! What a bargain. It is only 15% alcohol but it packs a punch in its delightfully creamy, smooth strawberry taste.

It is described by the makers as a “strawberry cream with an exotic tequila thrill.” 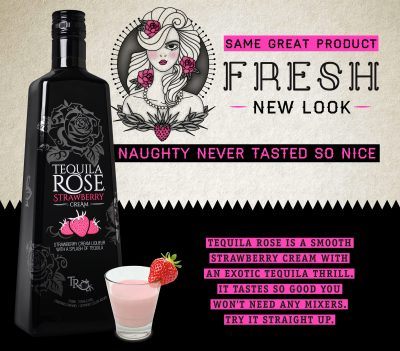 The drink has been a club classic for a while now, but its arrival in mainstream supermarkets has gotten everyone hot under the collar! Fans have flocked to twitter to express their excitement at being to get their hands on their favourite beverage.

They officially sell tequila rose at tescos now for £12 a bottle pic.twitter.com/4V6kx58T33

If you’re not a fan of shotting your drink, then you can find a whole host of cocktail and recipe ideas on the Tequila Rose website.

You can add it to coffee with Frangelico syrup for a Nut & Berry Cafe, mix with chocolate flavoured vodka for a Chocolate Covered Strawberry shot, or combine with two scoops of vanilla ice cream for a naughty Adult Milkshake. 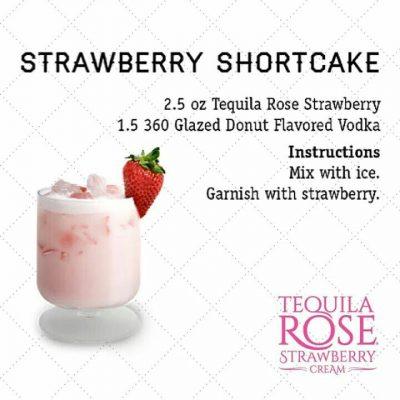 Tequila itself is a regional distilled drink made from the blue agave plant, mostly surrounding the area surrounding the city of the same name. Tequila is commonly served neat in Mexico and as a shot with salt and lime around them rest of the world.

The red volcanic soil in the region around the city of Tequila is especially well suited to the growing and cultivation of the blue agave plant from which tequila is made. More than three-hundred-million plants are harvested in the warm region each year. 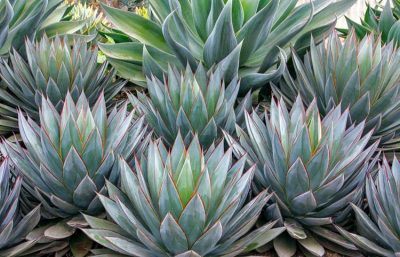 Agave will grow differently depending on the region in which it is grown. Blue agave that is grown in the highlands of Los Altos are larger in size and sweeter in aroma and taste. One harvested in the lowlands have a more herbaceous fragrance and flavouring to the others.

The law in Mexico states that tequila can only be produced in the state of Jalisco and limited municipalities in the states of  Guanajuato, Michoacán, Nayarit, and Tamaulipas. The drink is recognised as a Mexican designation of origin product in more than forty countries. In Canada and the United States it is protected through NAFTA, through bilateral agreements with individual countries such as Japan and Israel, and has been a protected designation of origin product in the constituent countries of the European Union since 1997. 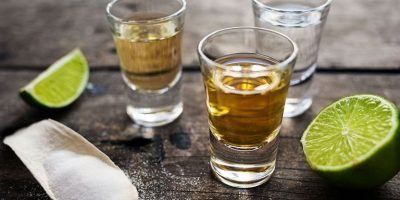 Tequila is mostly made at 38% volume for domestic consumption, but can be produced between 31 and 55% alcohol content. Well even though the Rose Tequila is only 15%, we cannot wait to get our hands on it and start making a whole host of delicious treats and cocktails. We’re sure that it’s going to become the drink everyone’s talking about.