The Amiga is of course a family of personal computers sold from 1985 by Commodore. But today we’re not going to spend much time talking about the hardware, as we’re here to celebrate the very best games released on this amazing device. So please insert your floppy (easy now). Then insert Disk 2. Then insert Disk 3. Then insert Disk 1 again. Because below are 30 of our favourite Commodore Amiga games, listed in alphabetical order. Inevitably we’ve left off some games that you absolutely loved, so please comment to tell us how stupid we were!

Were we the only ones who found this game really hard? A great game but we didn’t get past the first level. 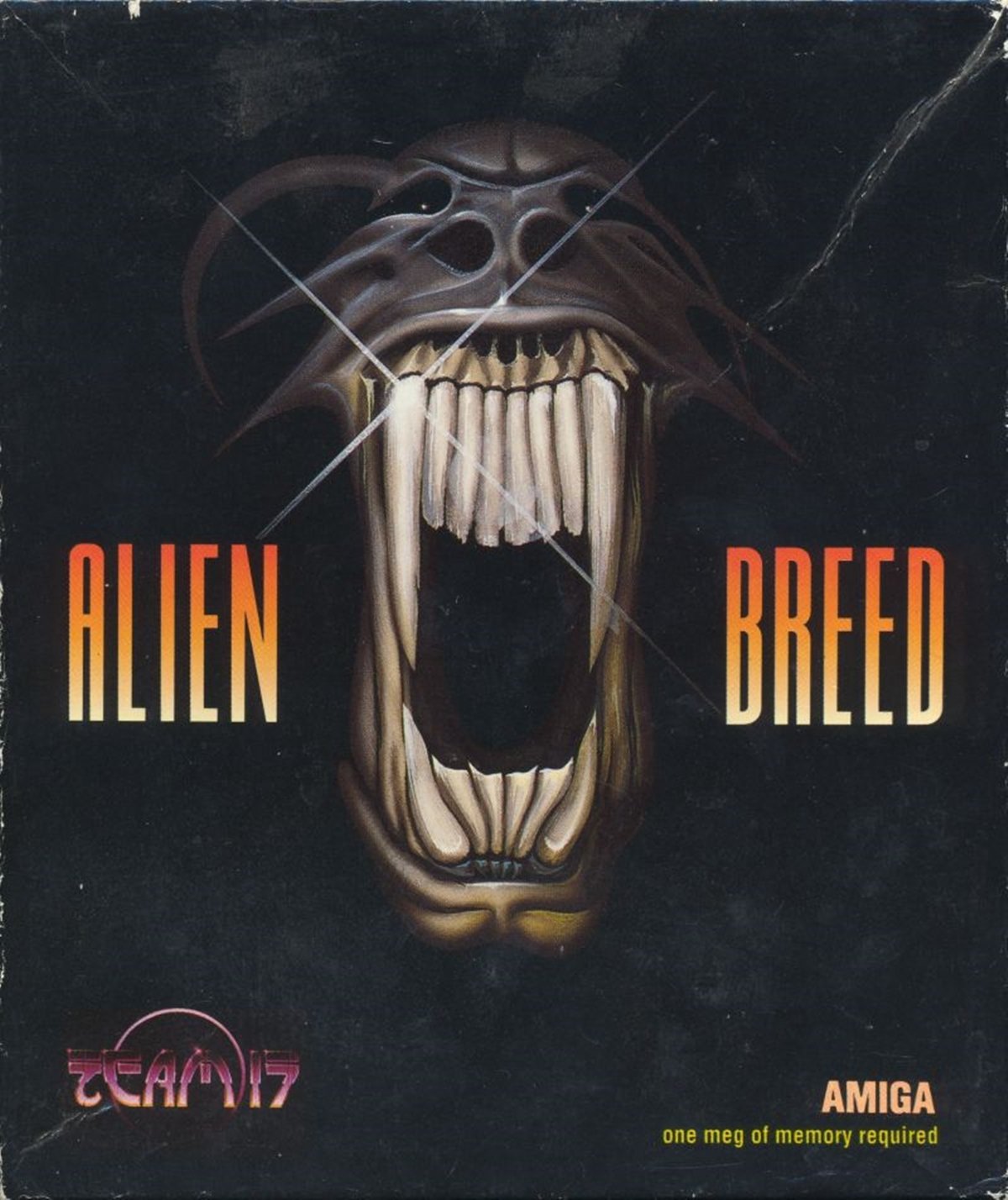 We’re not sure how well this game stands the test of time but back in 1989 we were blown the hell away. 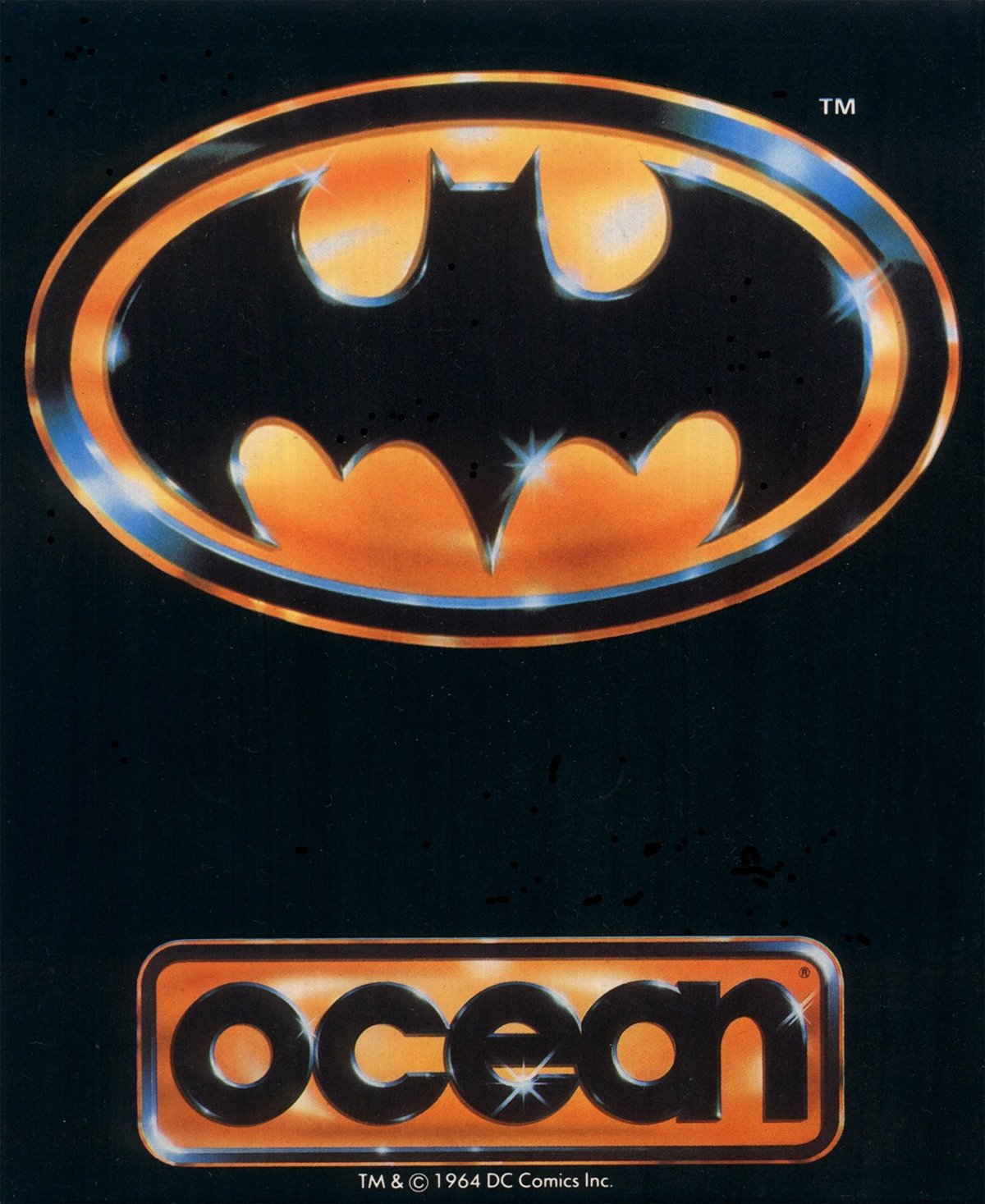 Again, we found this one really difficult! Once you started having to use vehicles we used to get pummeled and fill up our hill of crosses quicker than you can say ‘war has never been so much fun’. 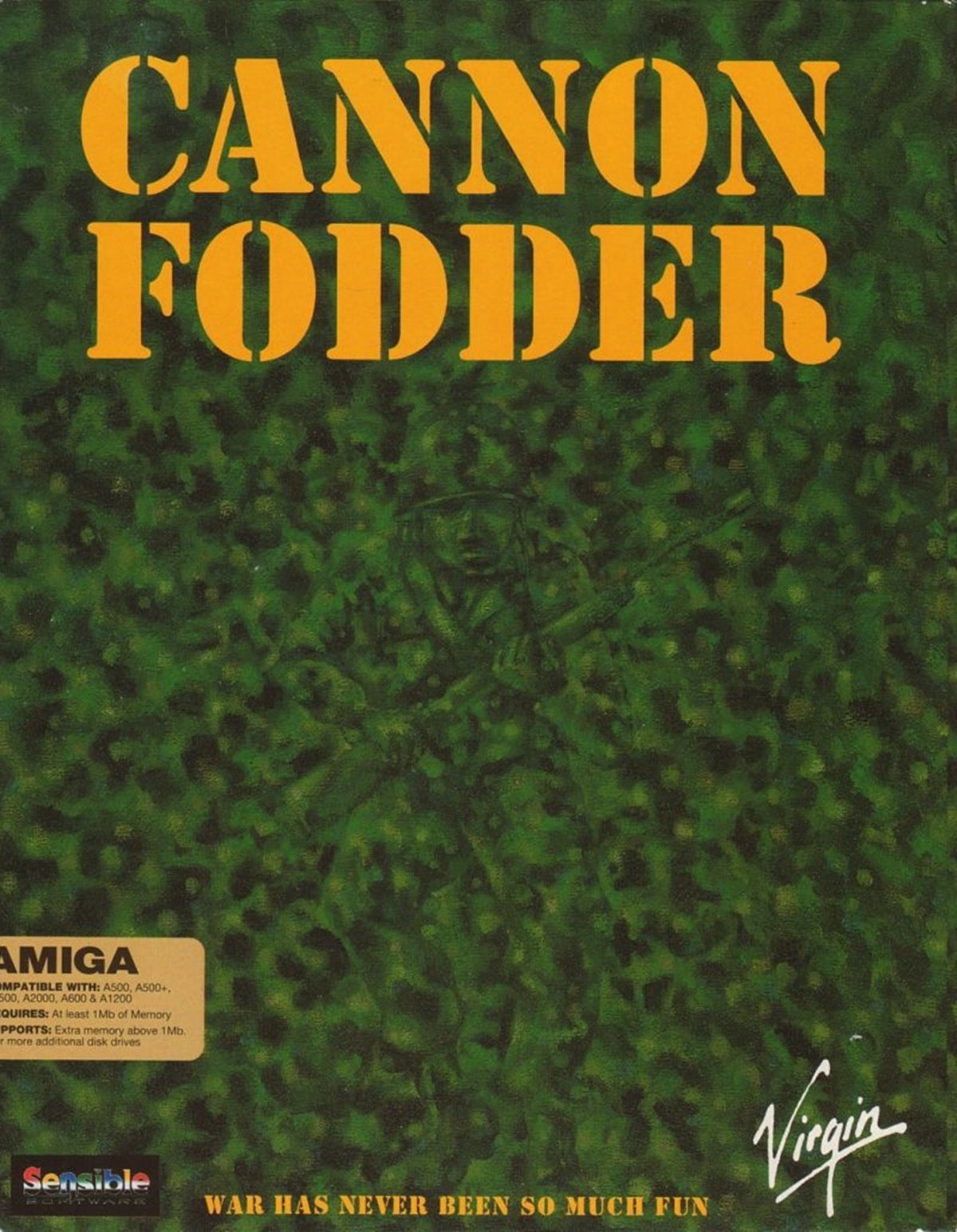 Once again, far too hard for us! 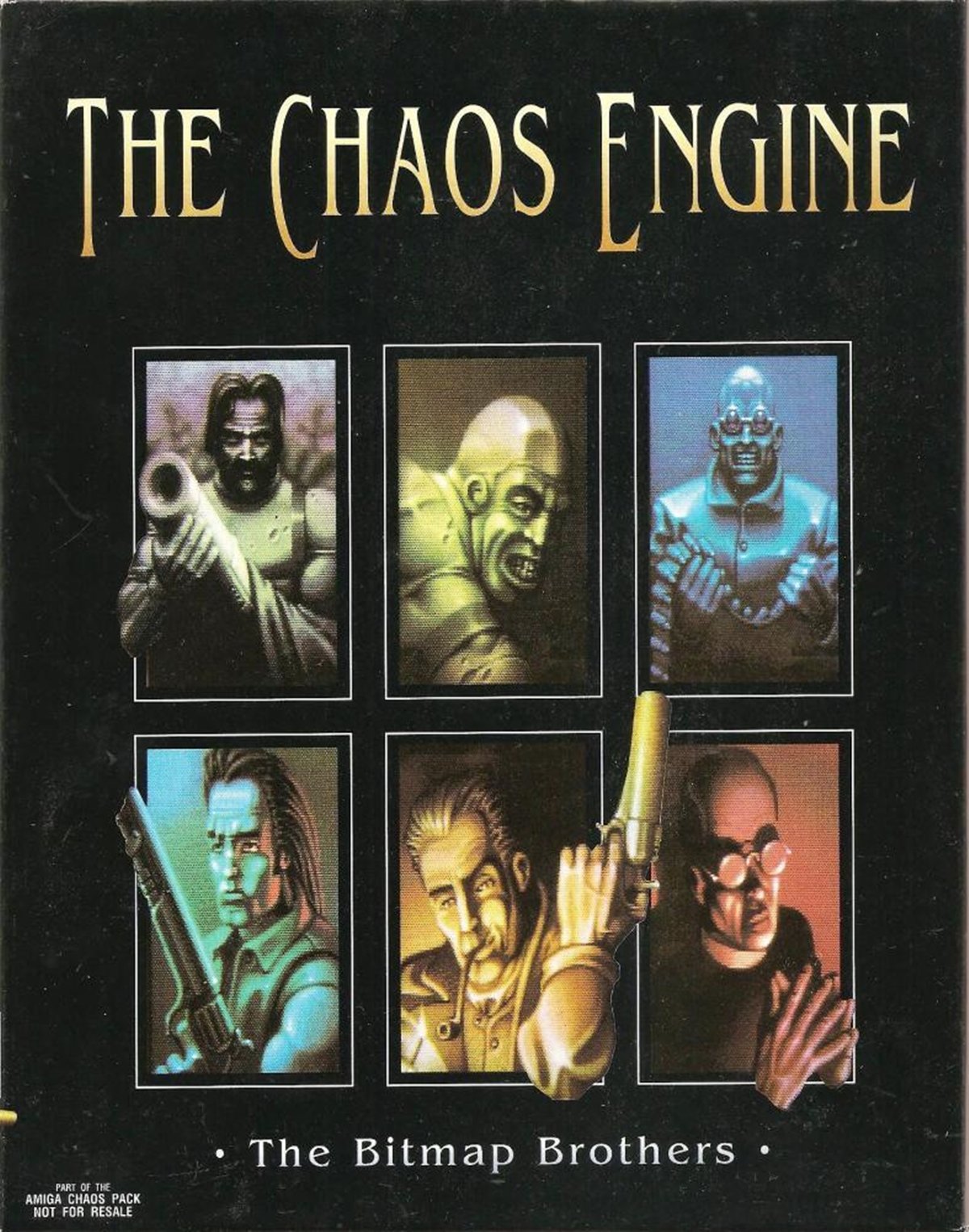 Boy did we spend many hours with this game (and of course its many sequels). An entire history of civilization on our humble computer, absolutely amazing. 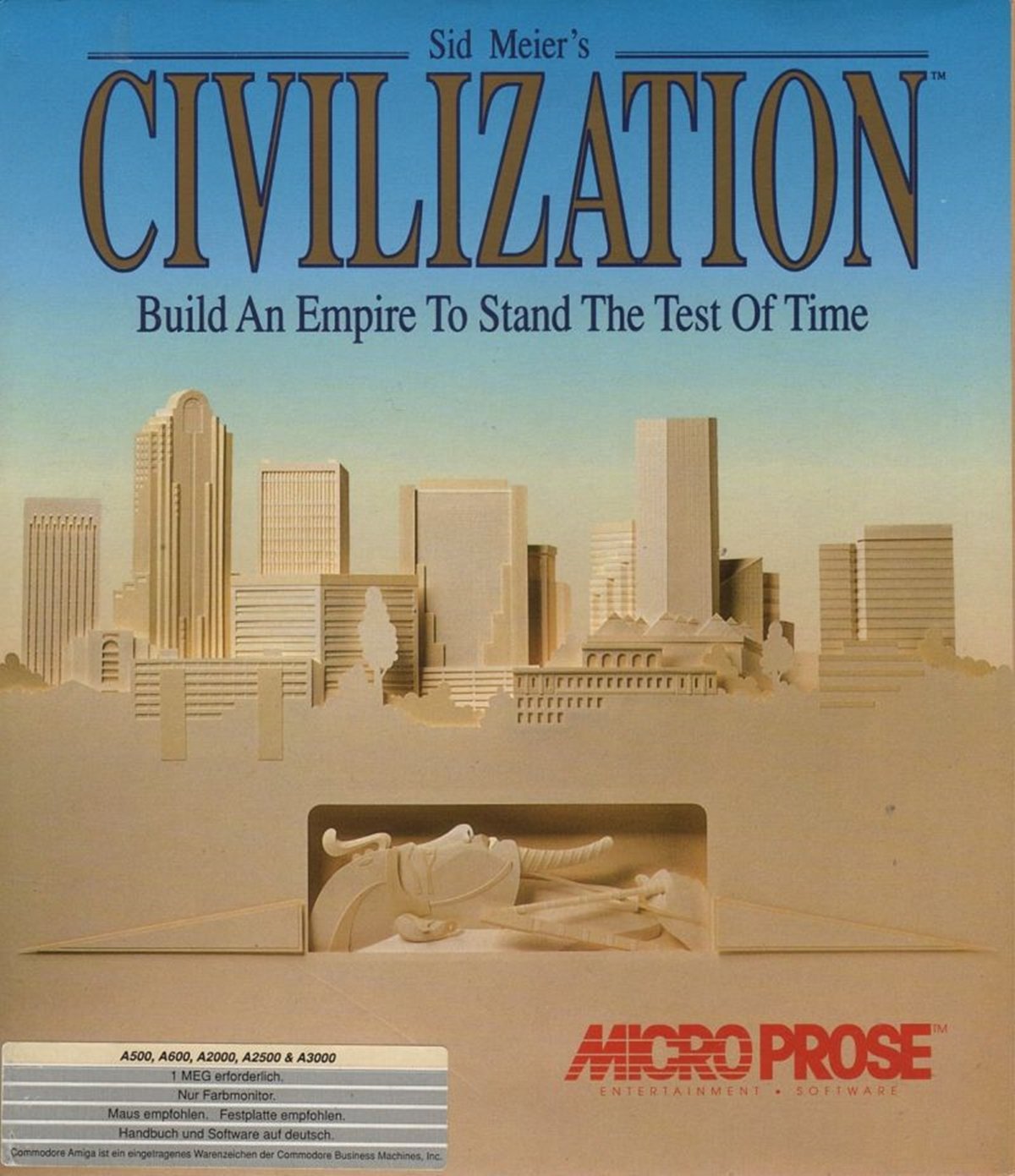 This, along with Jungle strike, put you in charge of a military helicopter. One without much fuel. 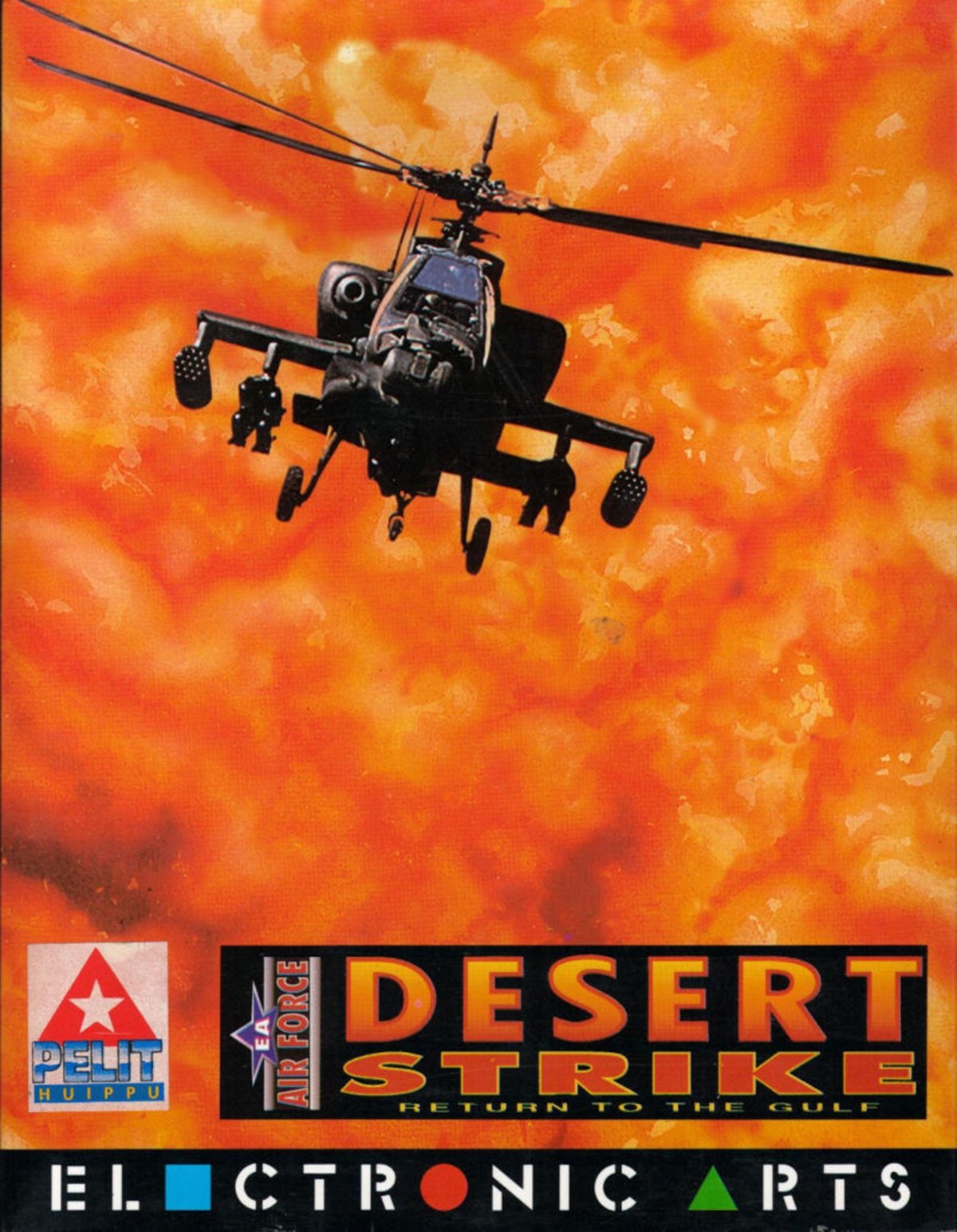 One of the first examples of what we now call the ‘RTS’. 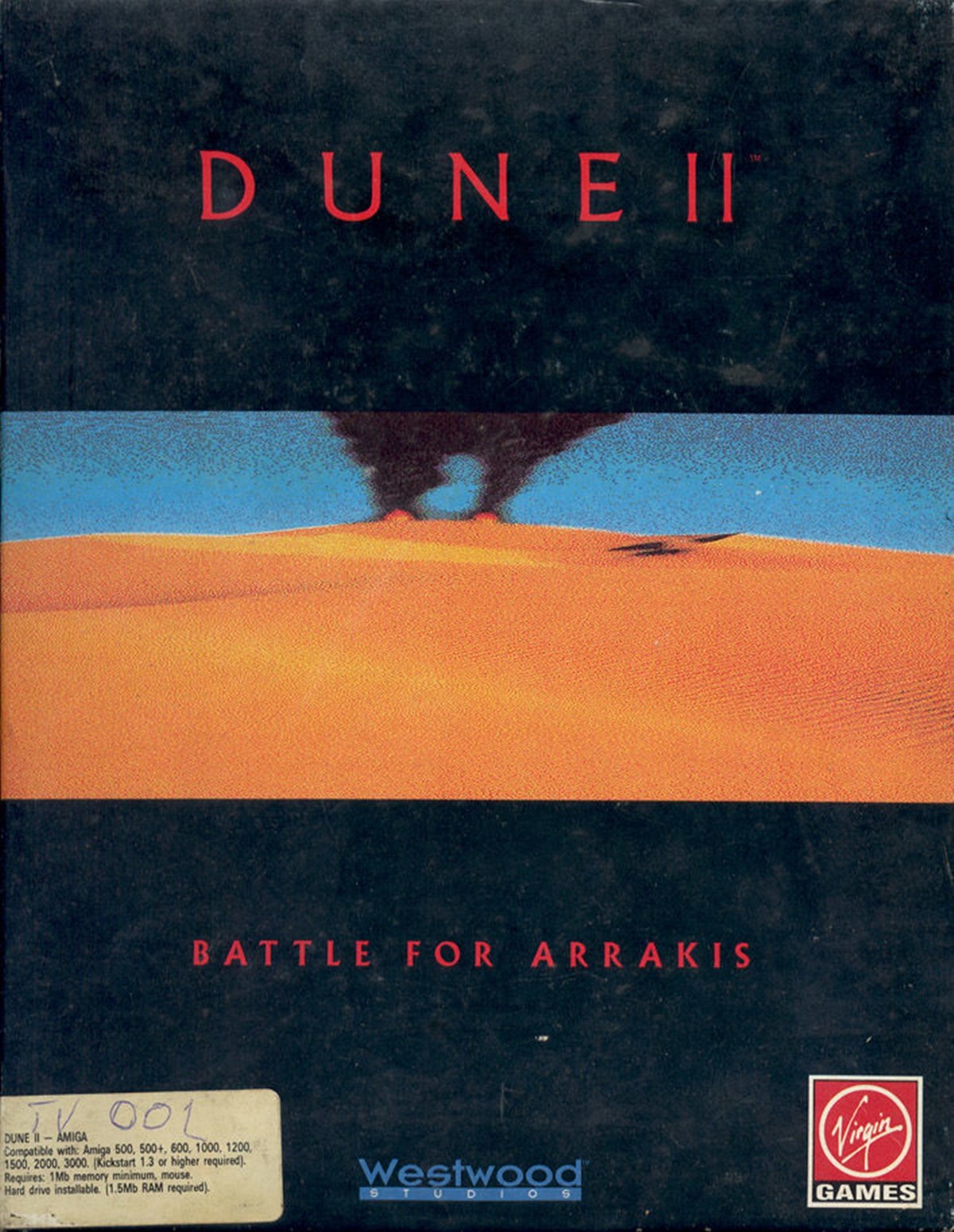 Boy could you die easily in this game. We could of course also have included ‘Another World’. 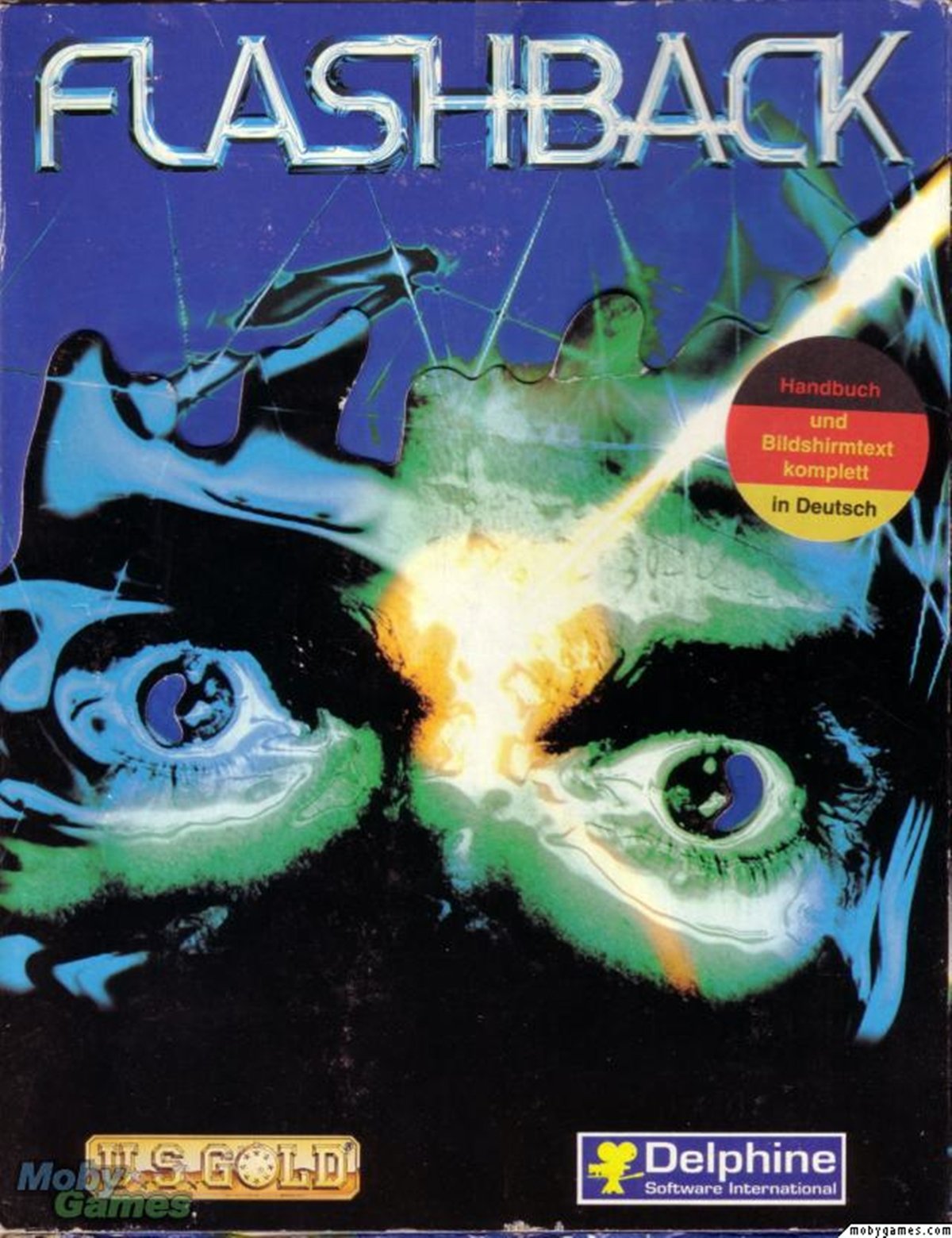 Pure platforming perfection. A friend managed to unlock the full game from a magazine demo by collecting pickups in a particular order. 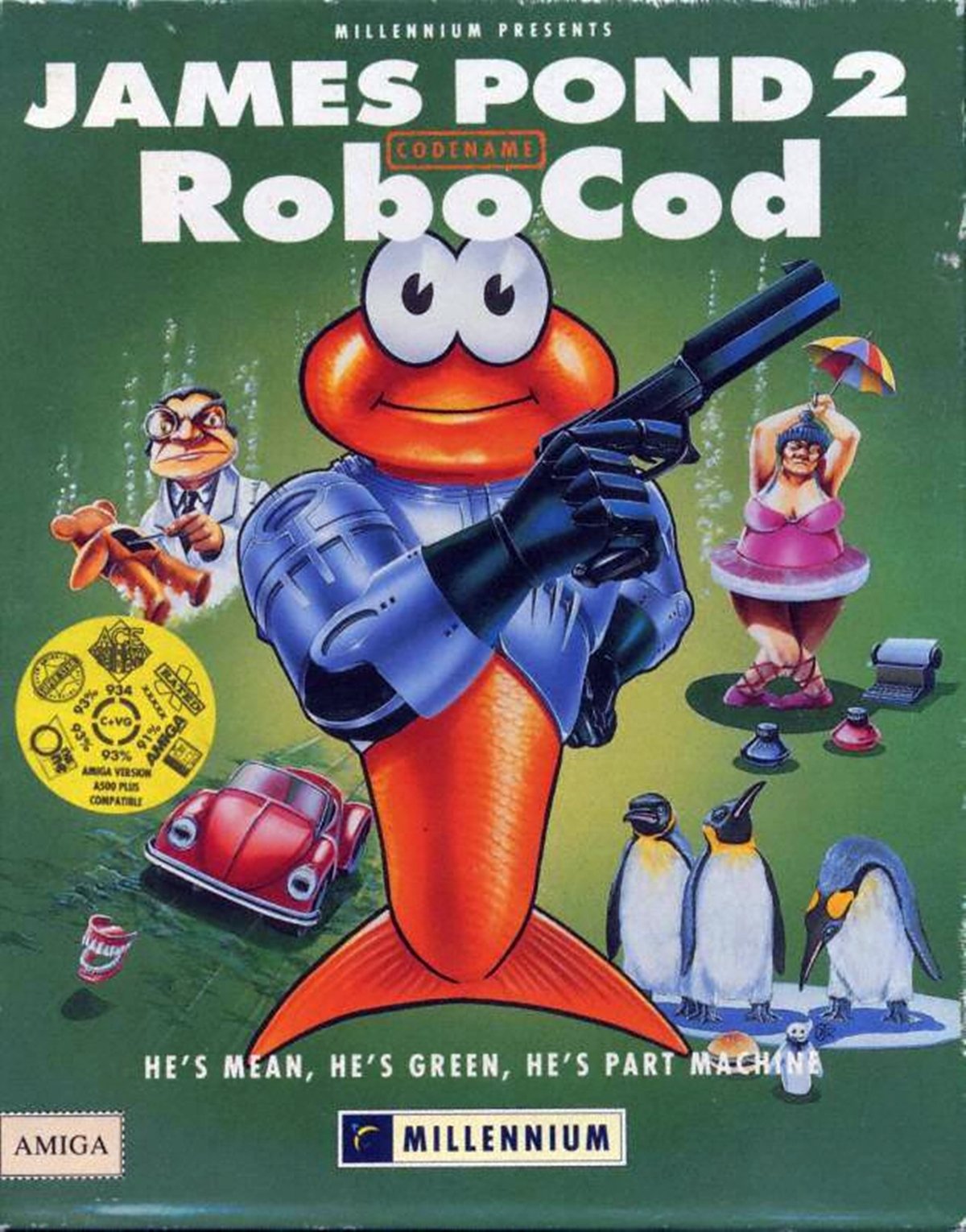 A snooker game you say? Well yes, because whether or not you liked the sport, this was a fun game with great physics. 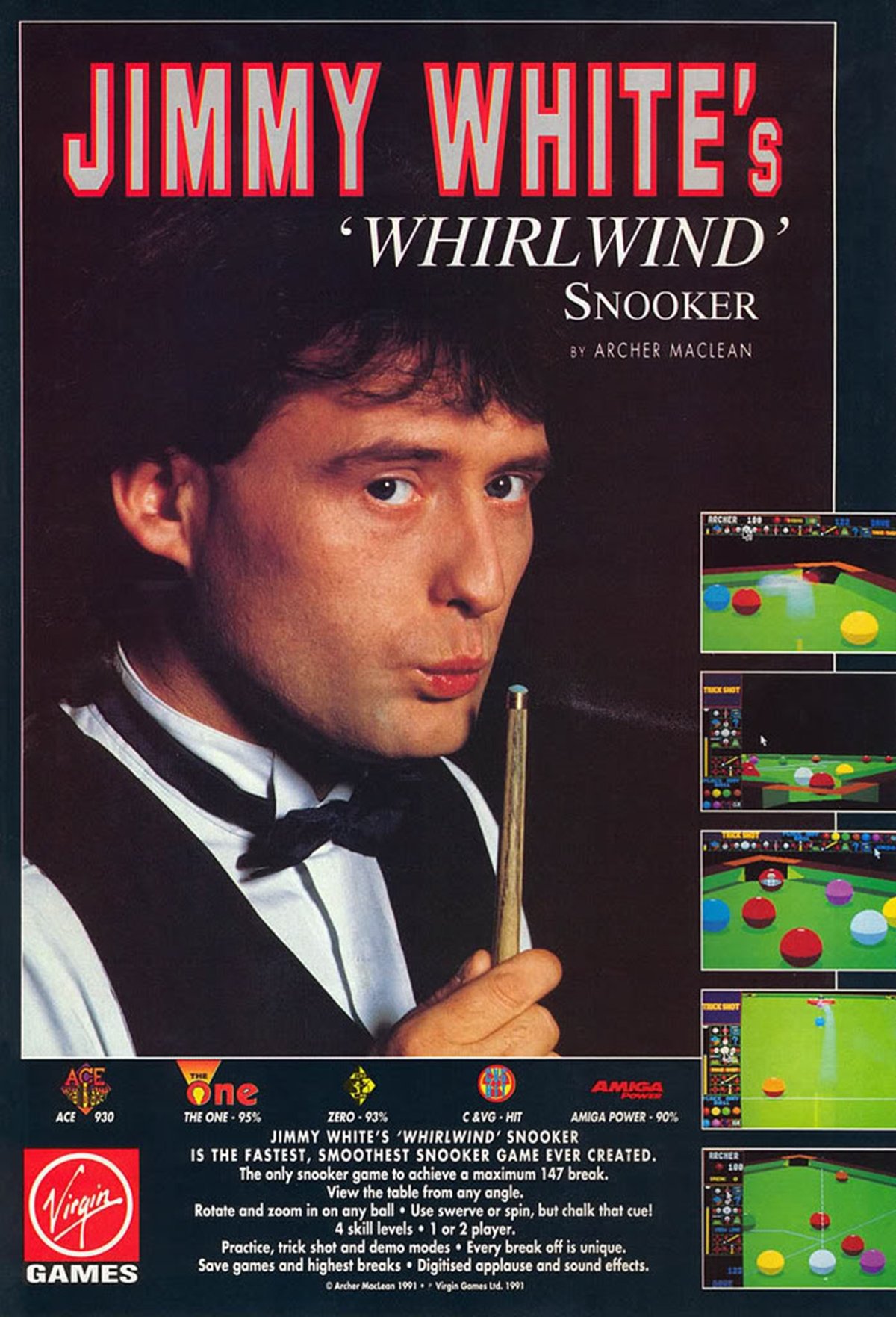 There was no way this couldn’t be included in the list. One of the best puzzle games of all time. 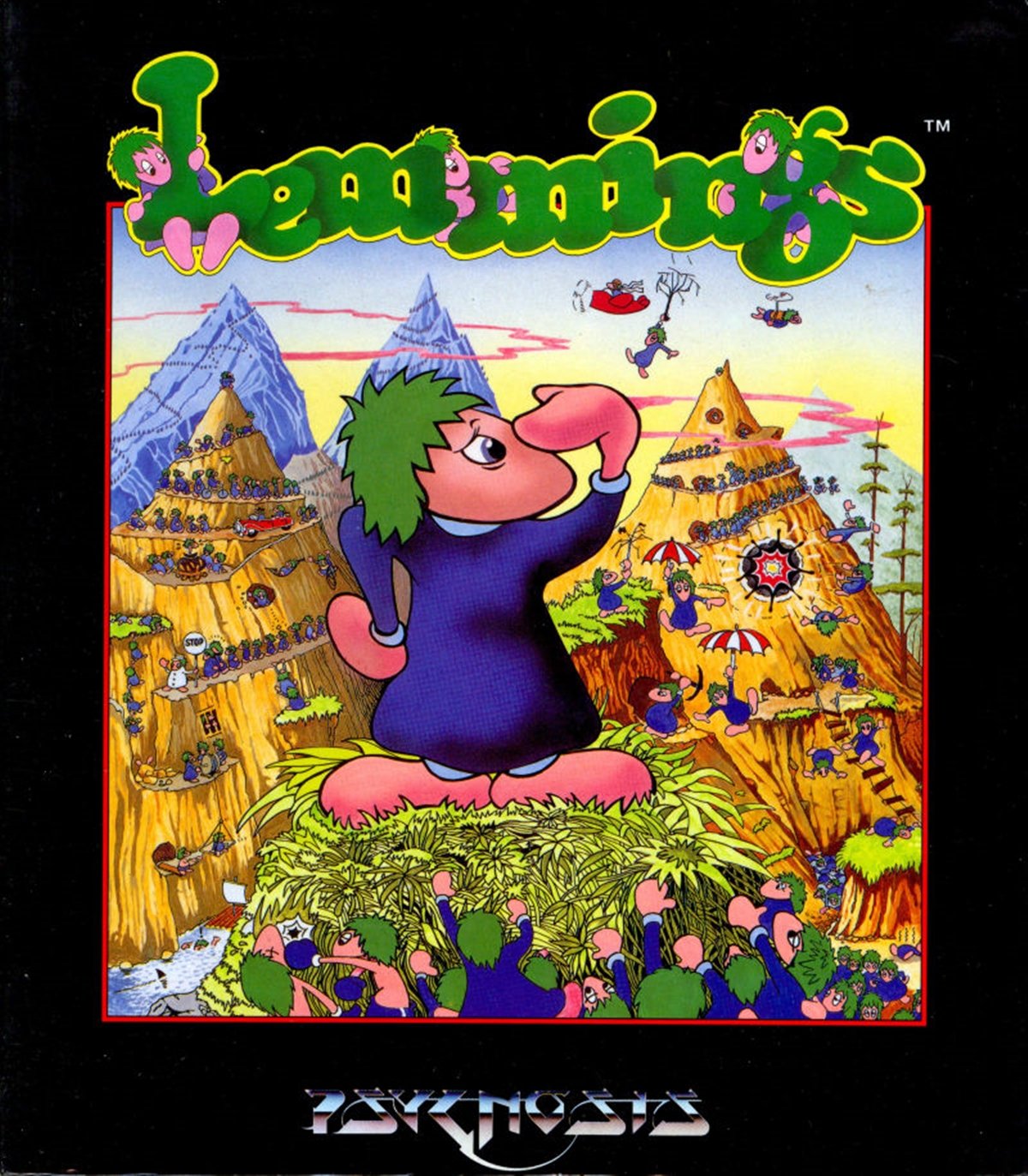 We always thought this was called ‘Lotus Esprit Turbo Challenge 2’ but apparently they dropped the ‘Esprit’ for the sequel. 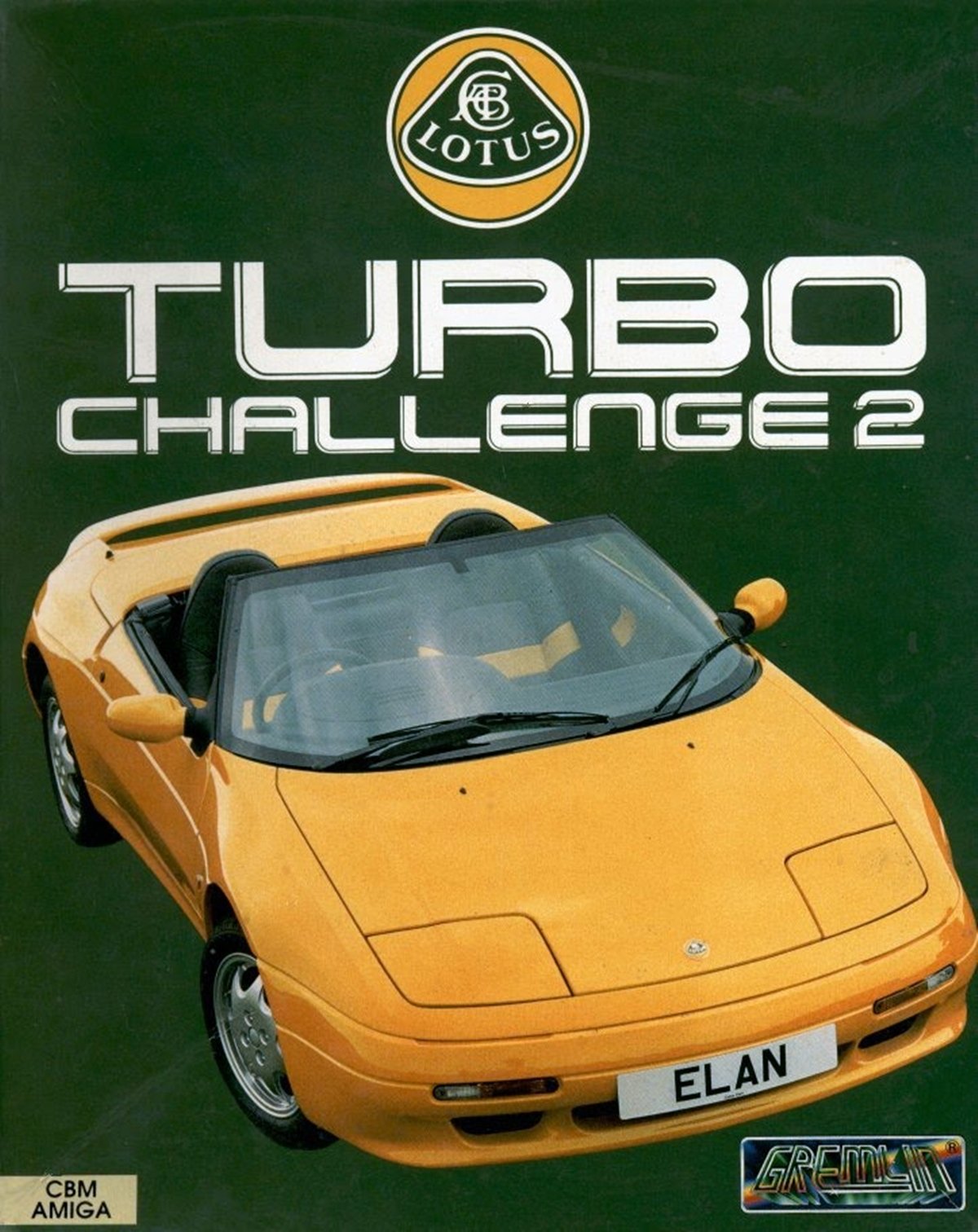 One of the best multiplayer games ever created, but also extremely frustrating when you fell off the dining table for the 100th time. 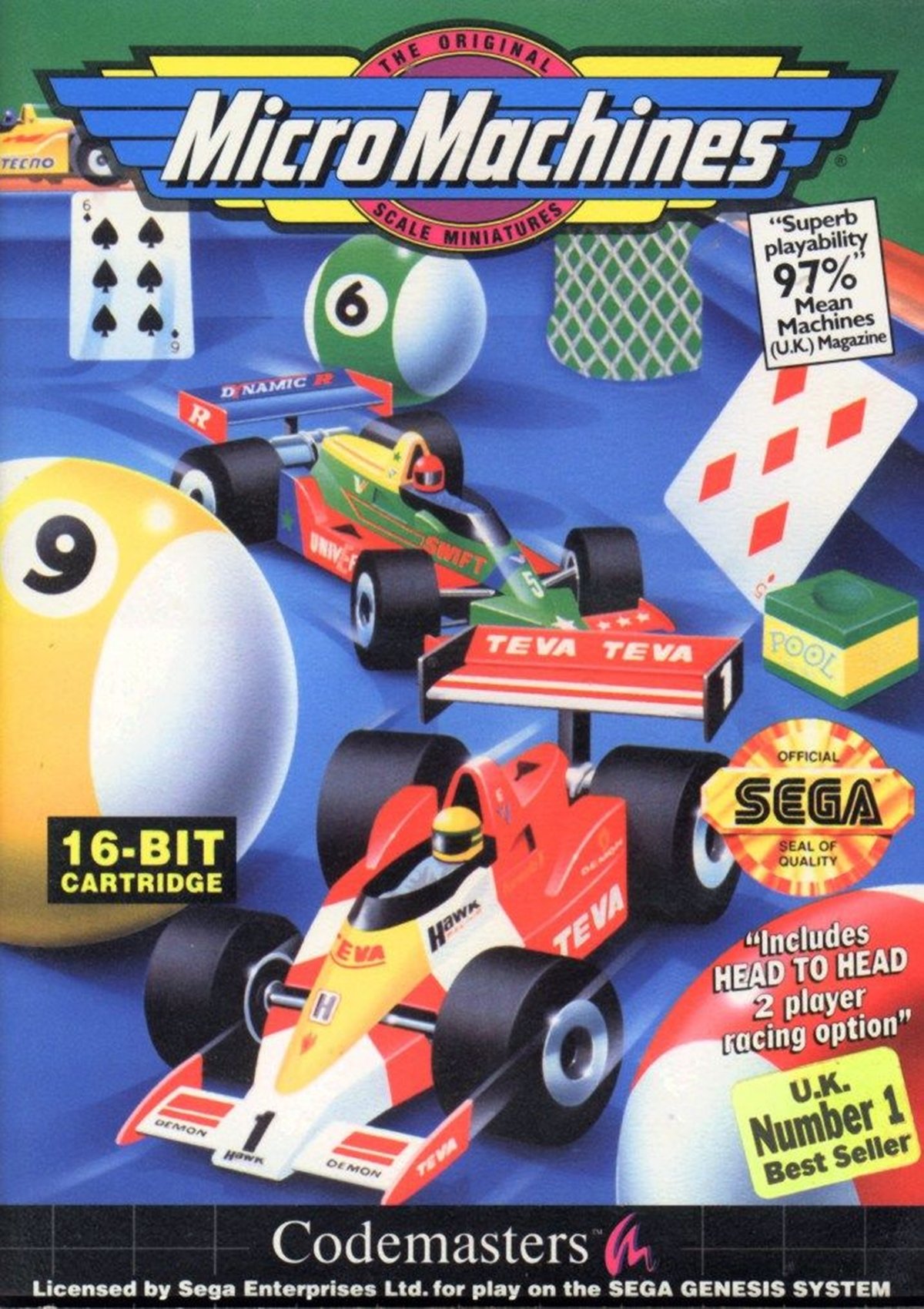 If you’ve ever played this you’ll never forget the ridiculously cute chick, but the game itself was also extremely playable. 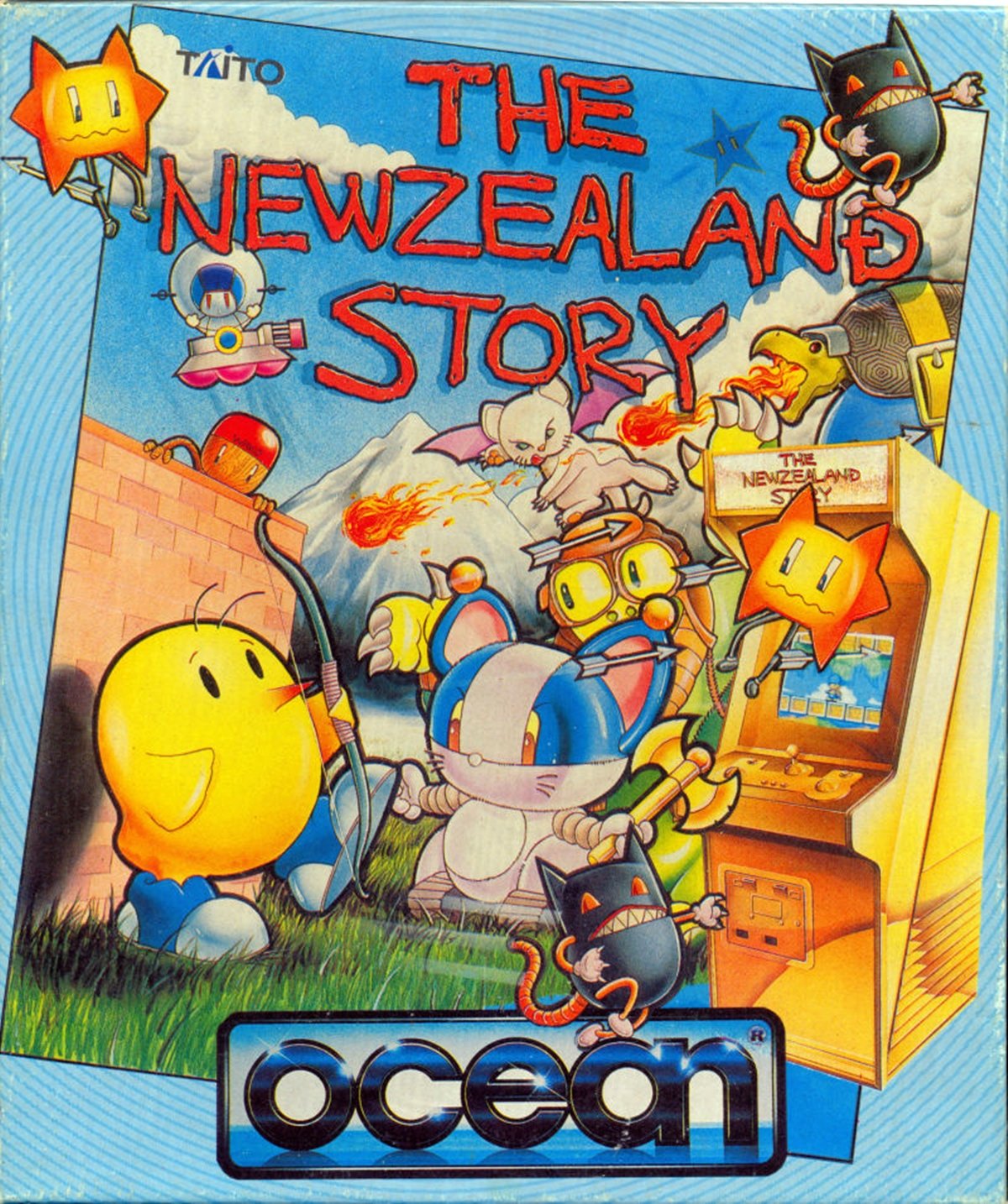 We spent hours on this game, especially the ‘Party Land’ and ‘Billion Dollar Gameshow’ tables. We’ve still to play a better pinball game. 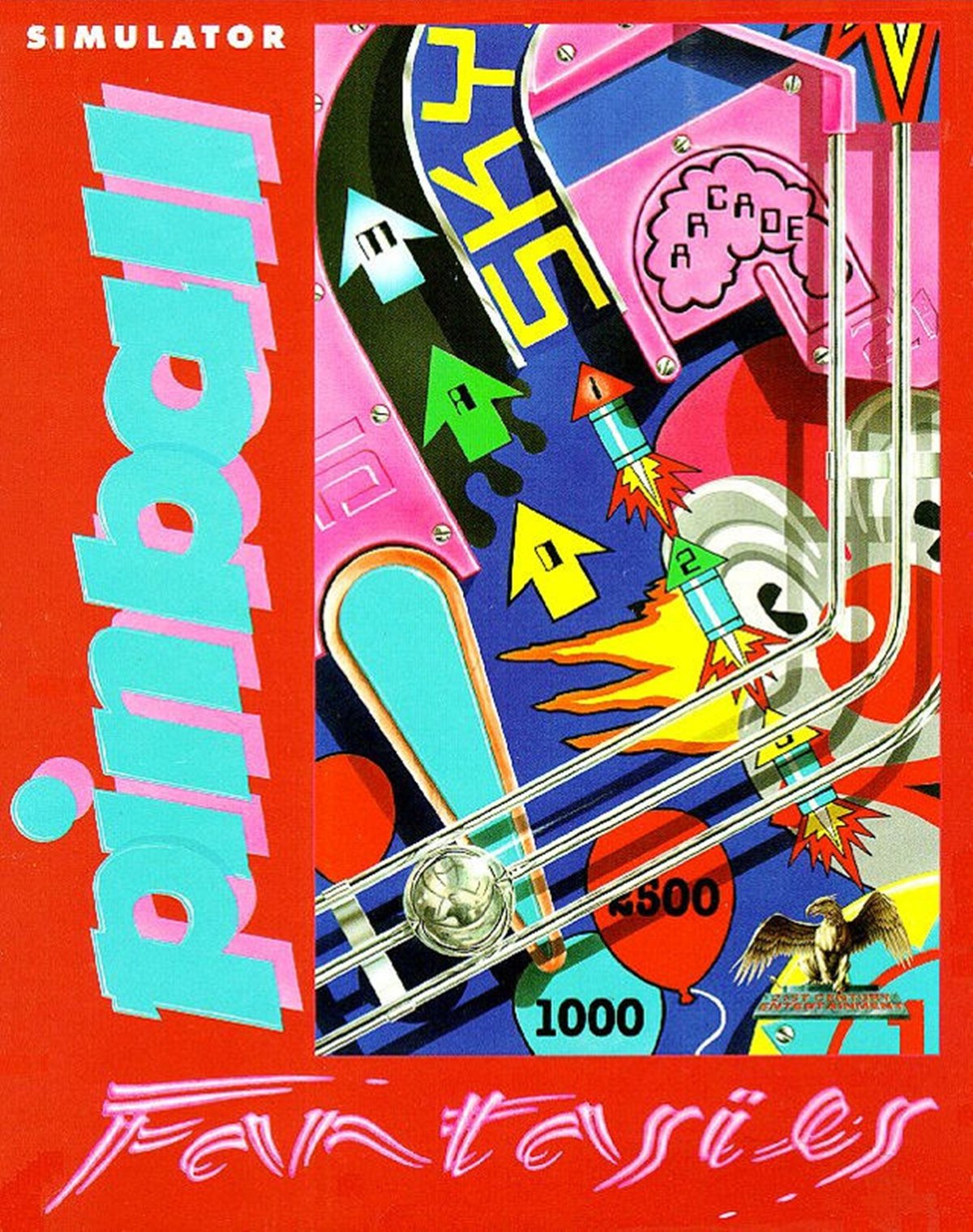 This turned you into a God in charge of your own little people, and it was like nothing we’d seen before. 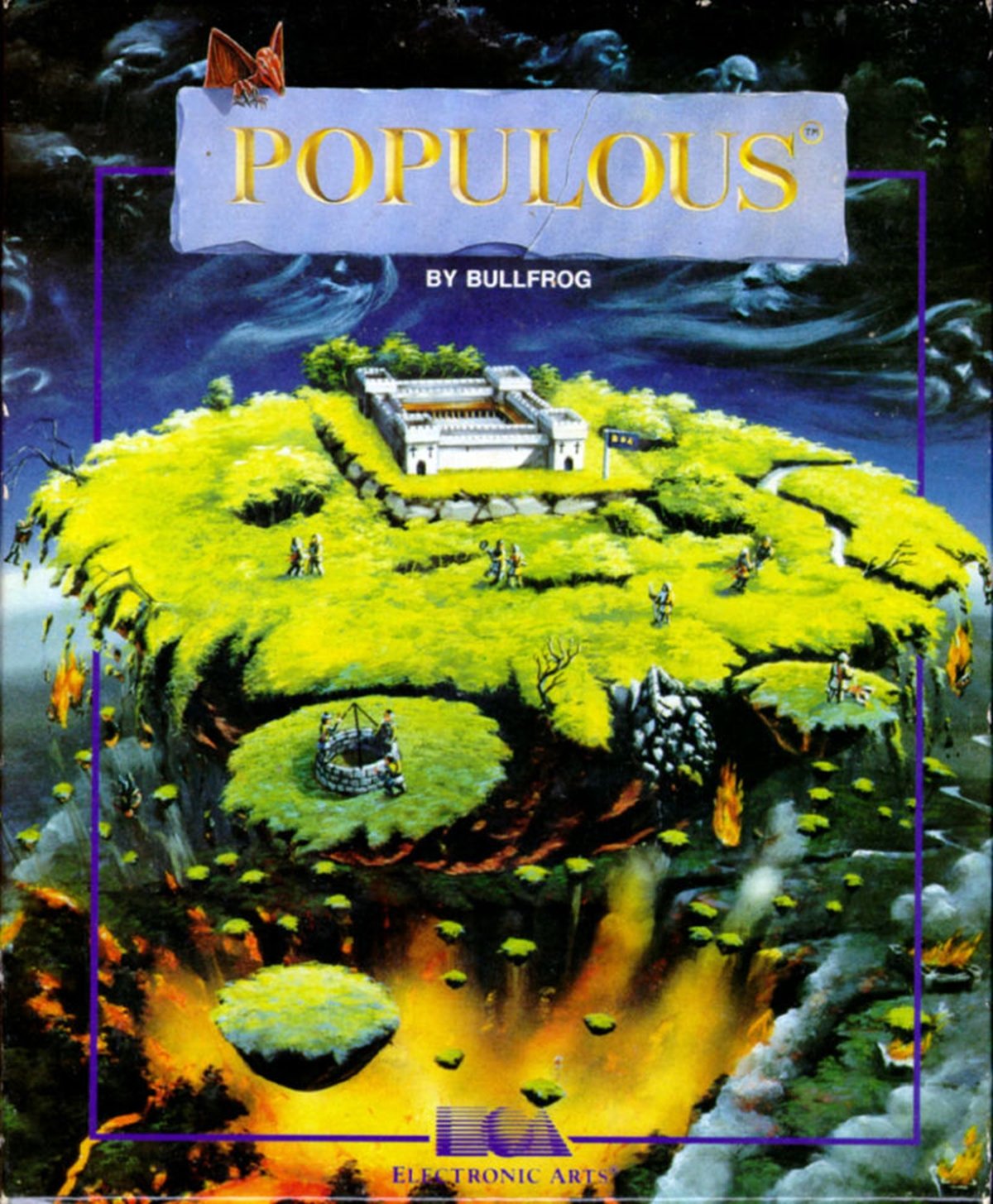 We remember watching someone playing this and wondering why they’d want to put themselves through the torture of falling into a spike pit for the umpteenth time. 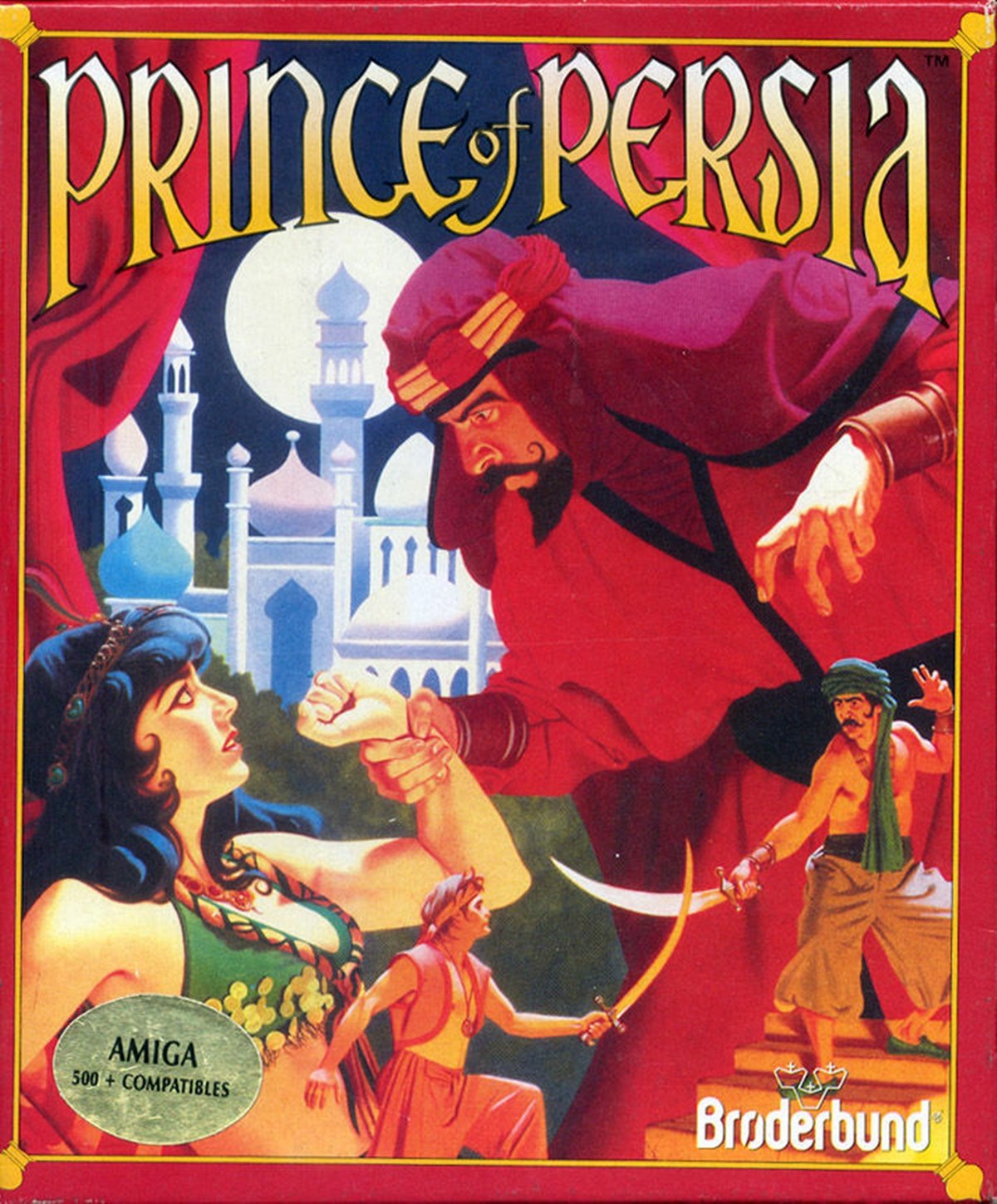 A sequel to Bubble Bobble, Rainbow Islands was beautiful both to play and to look at. 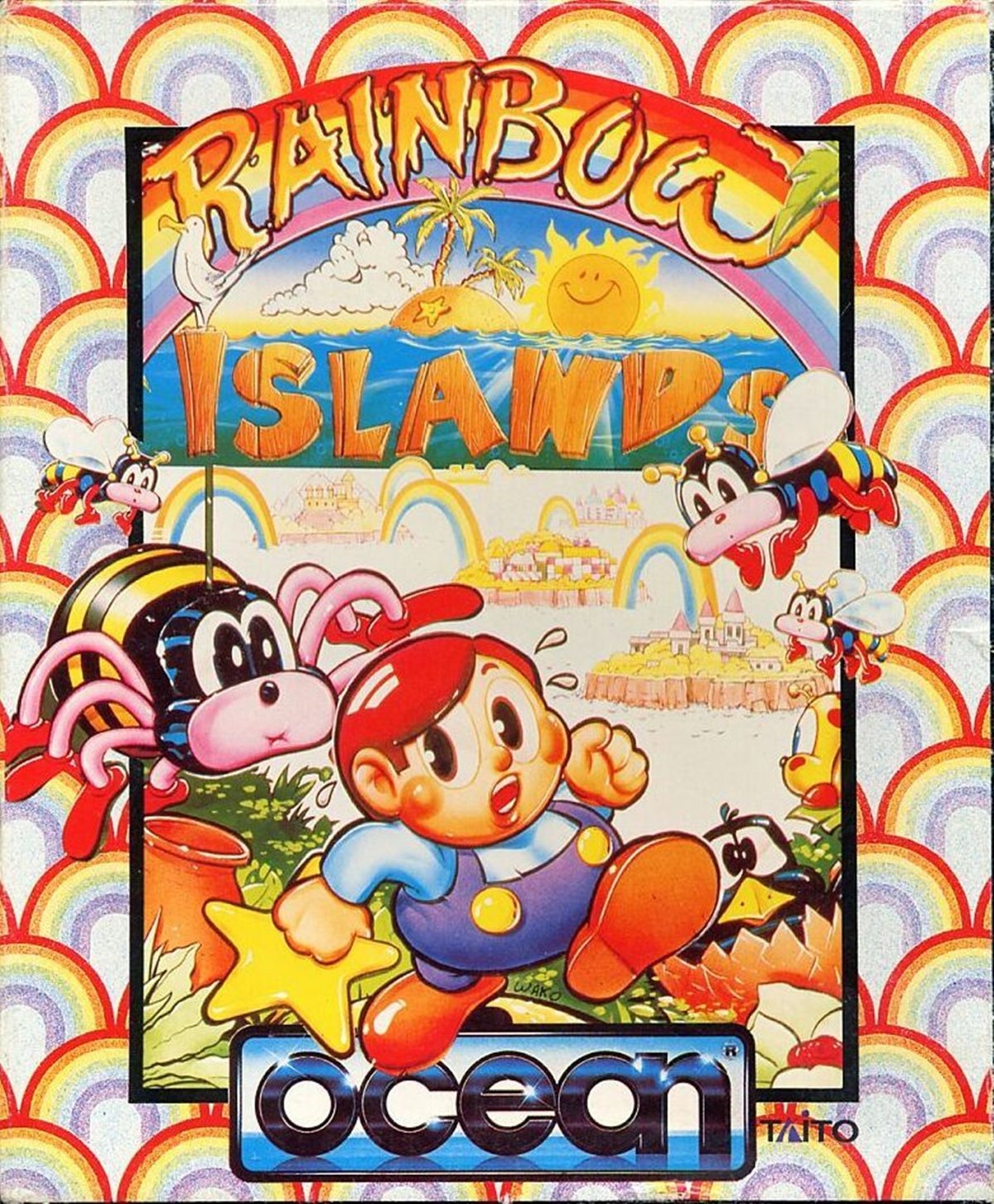 19. The Secret of Monkey Island

Perhaps the sequel was the better game but we’ll never forget the feeling we had when first played the original. It was like nothing we’d ever seen in our lives, but boy did it take a long time to load! 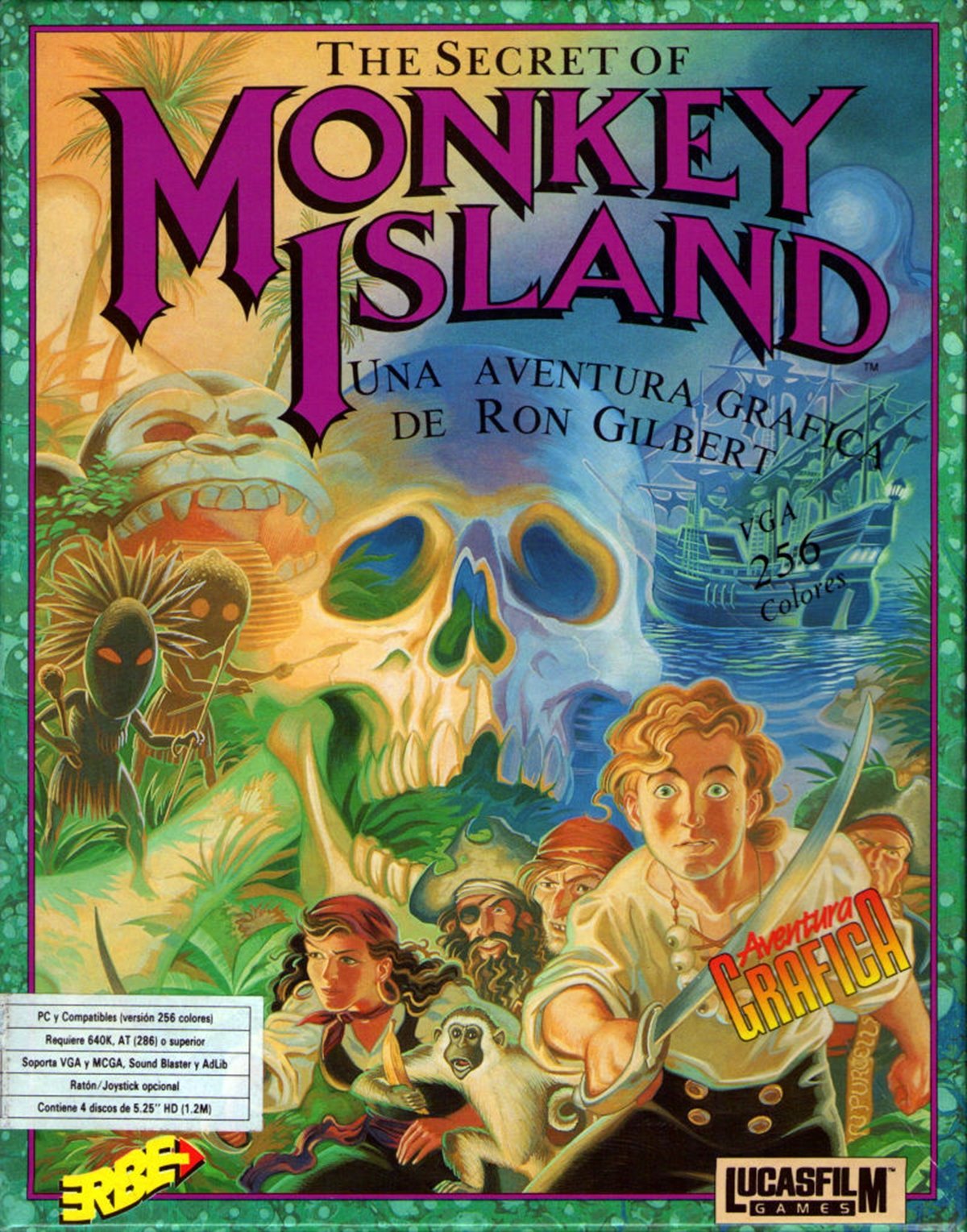 Still considered by many to be the best football game of all time. 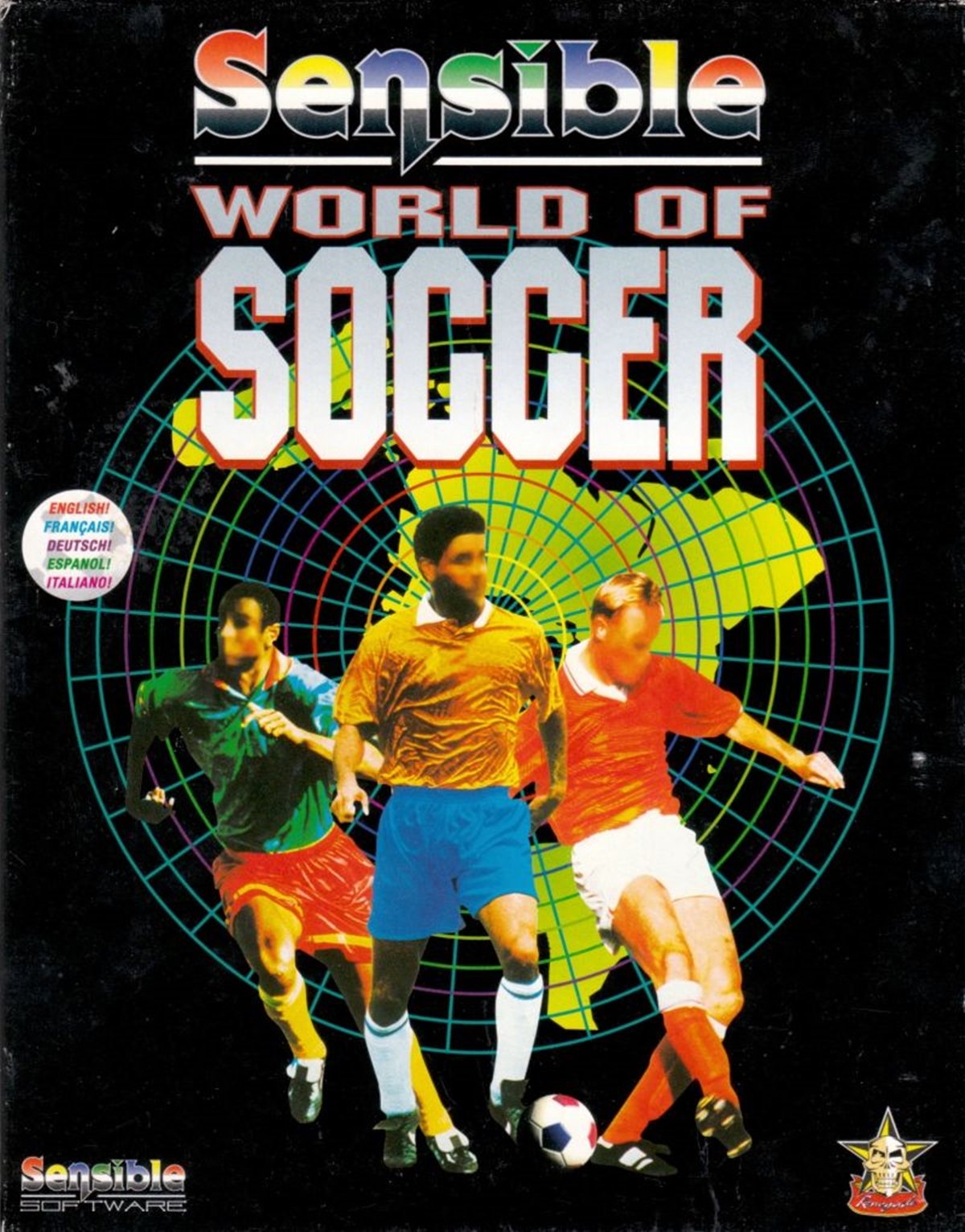 This was known for its graphics, with many colours on screen and up to twelve levels of ‘parallax’ scrolling backdrops. 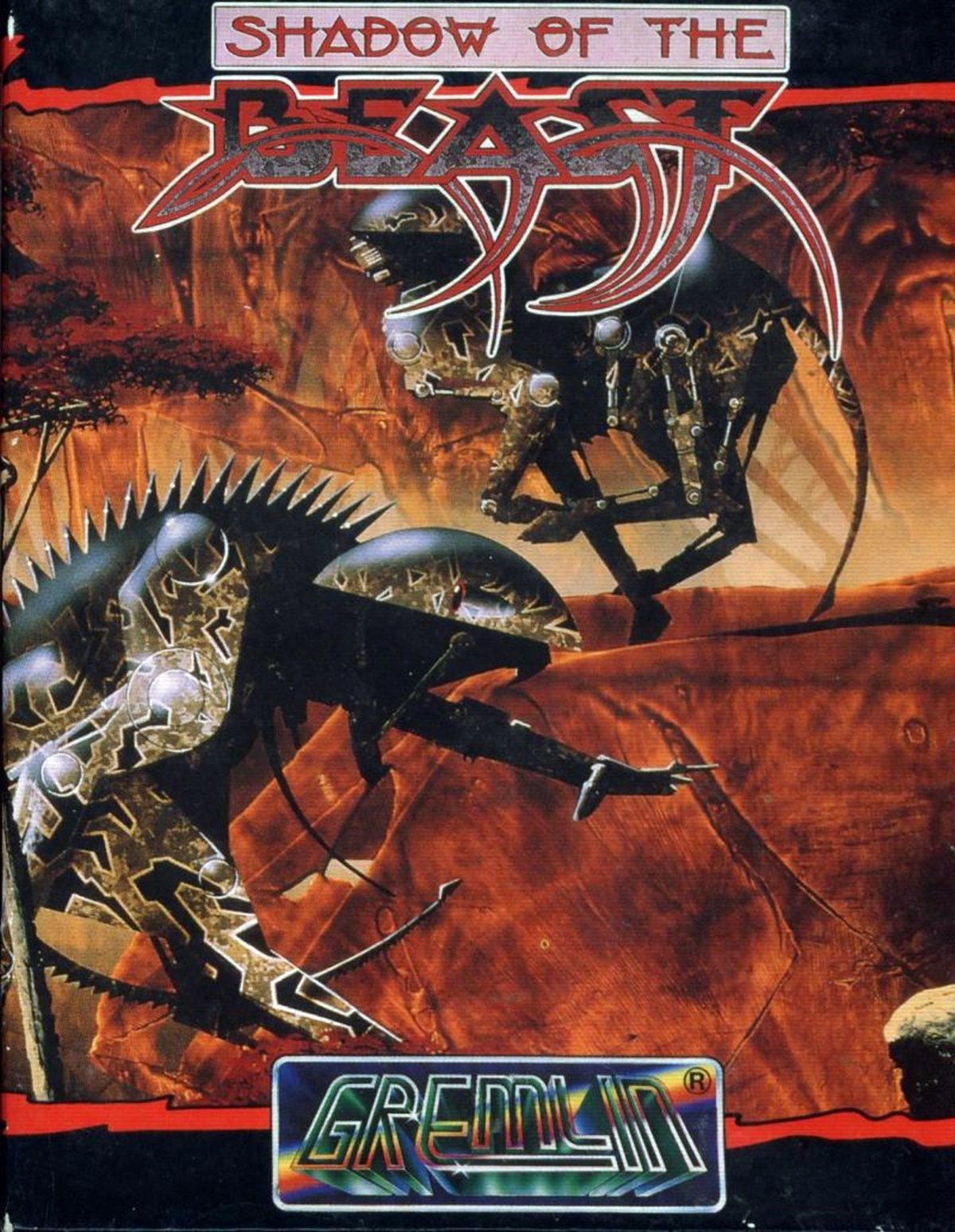 Futuristic brutal sport in this classic from The Bitmap Brothers. 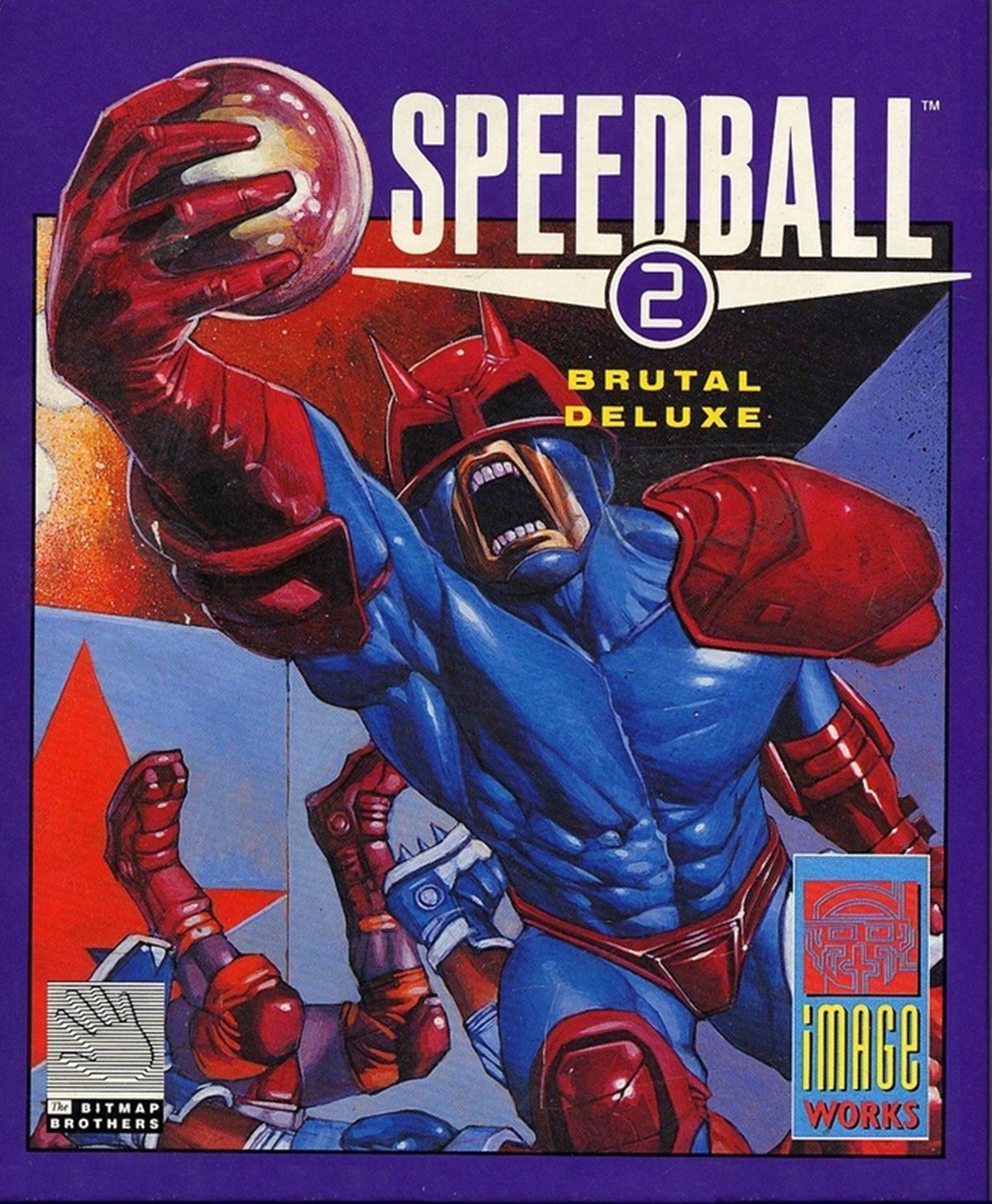 A great game which we used to get beaten at by a friend every single time. 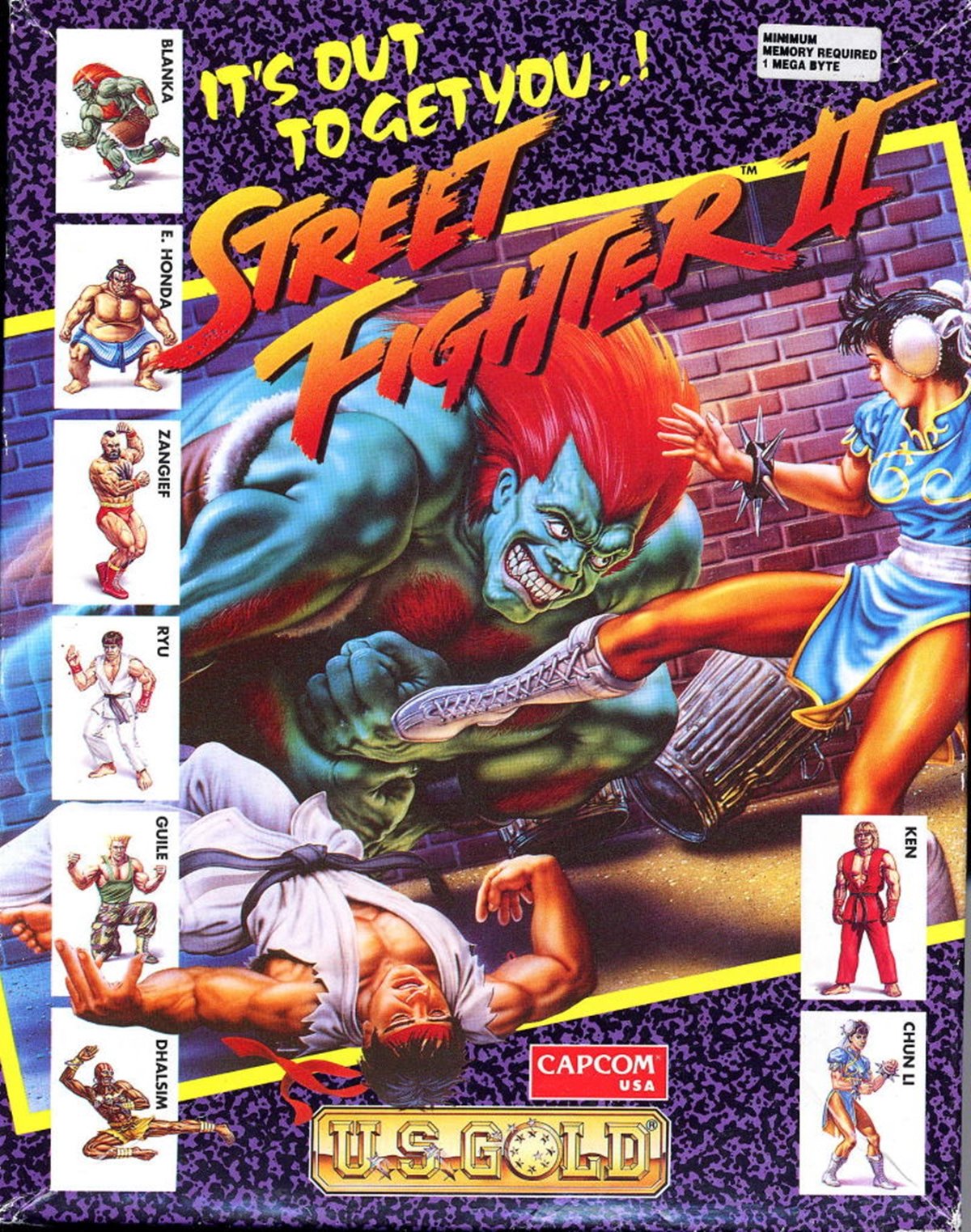 Featuring some amazing (for the time) graphics and fantastic looping tracks, Stunt Car Racer was brilliant. 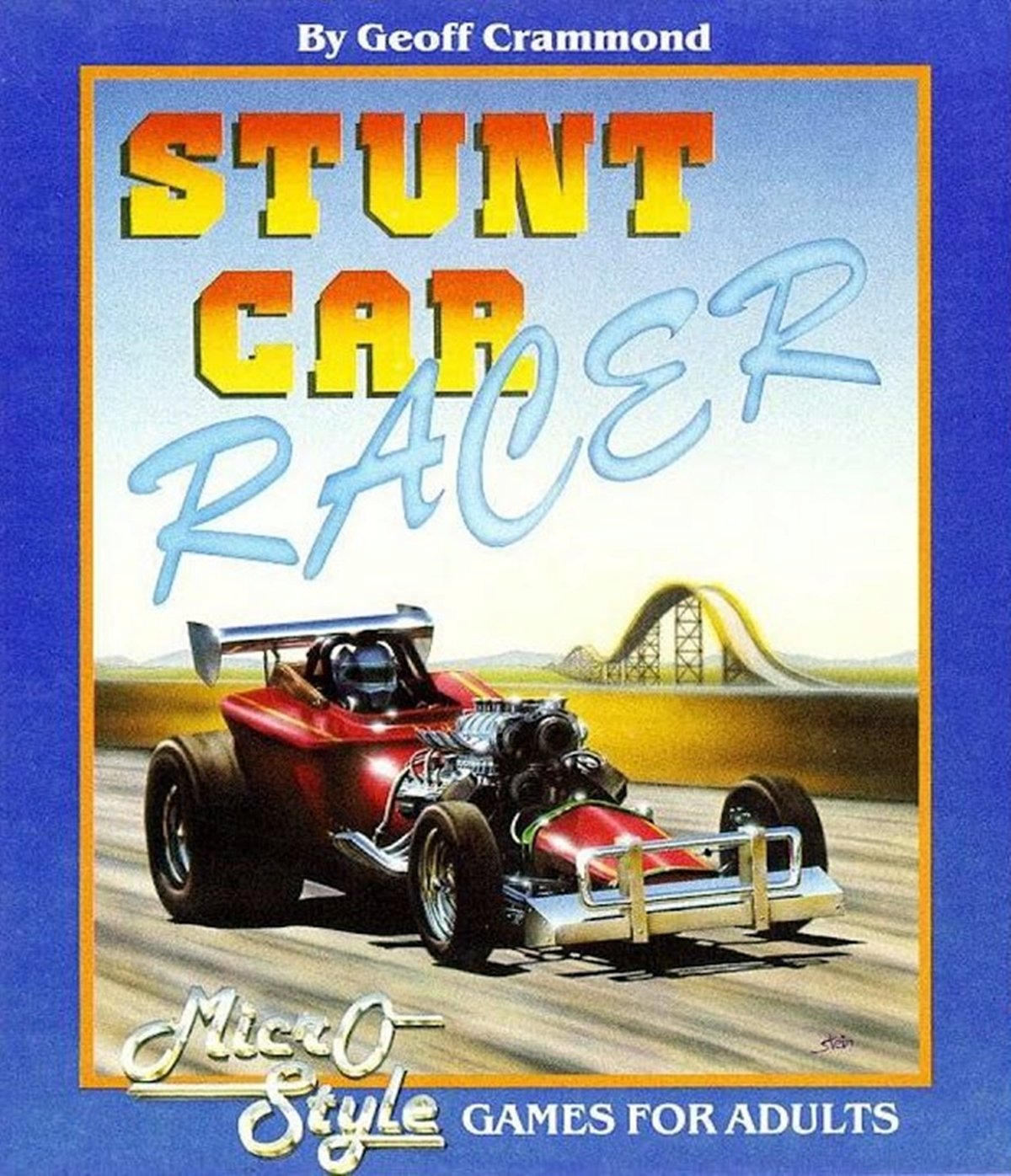 A legendary top down racer, Super Cars II and its predecessor were massively addictive, especially when played with a friend. 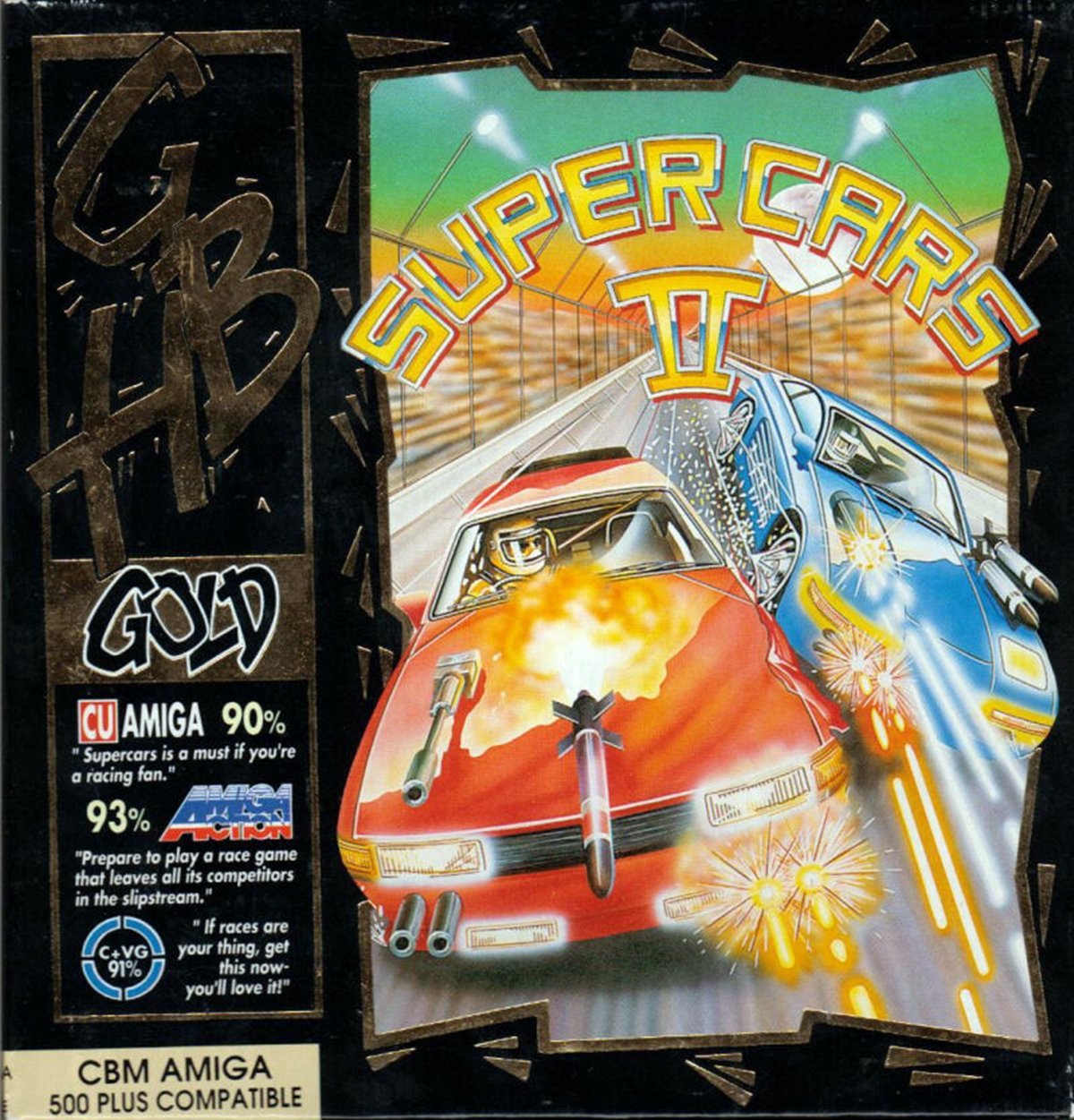 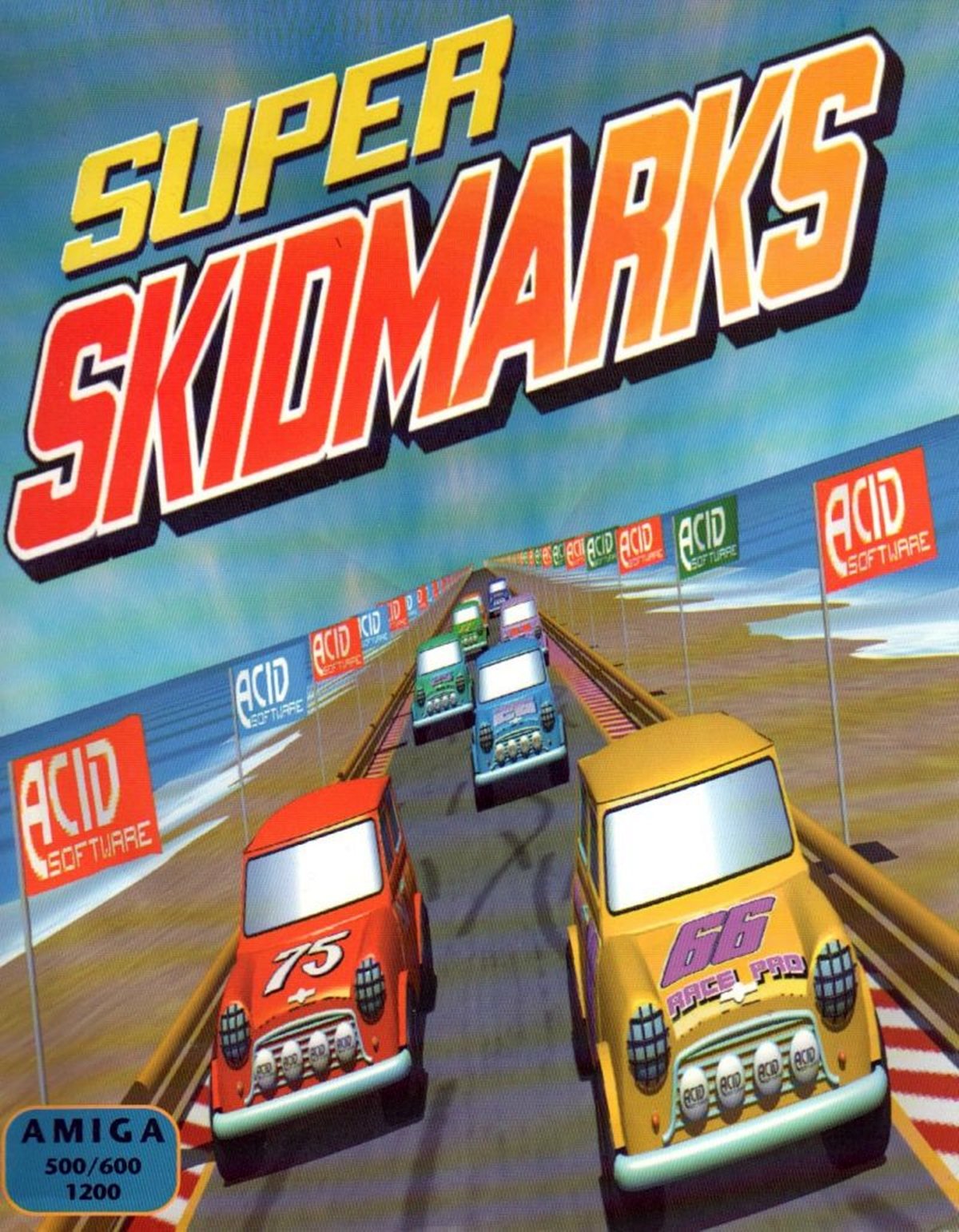 We particularly remember Superfrog because of the Slot Machine sections in between levels. 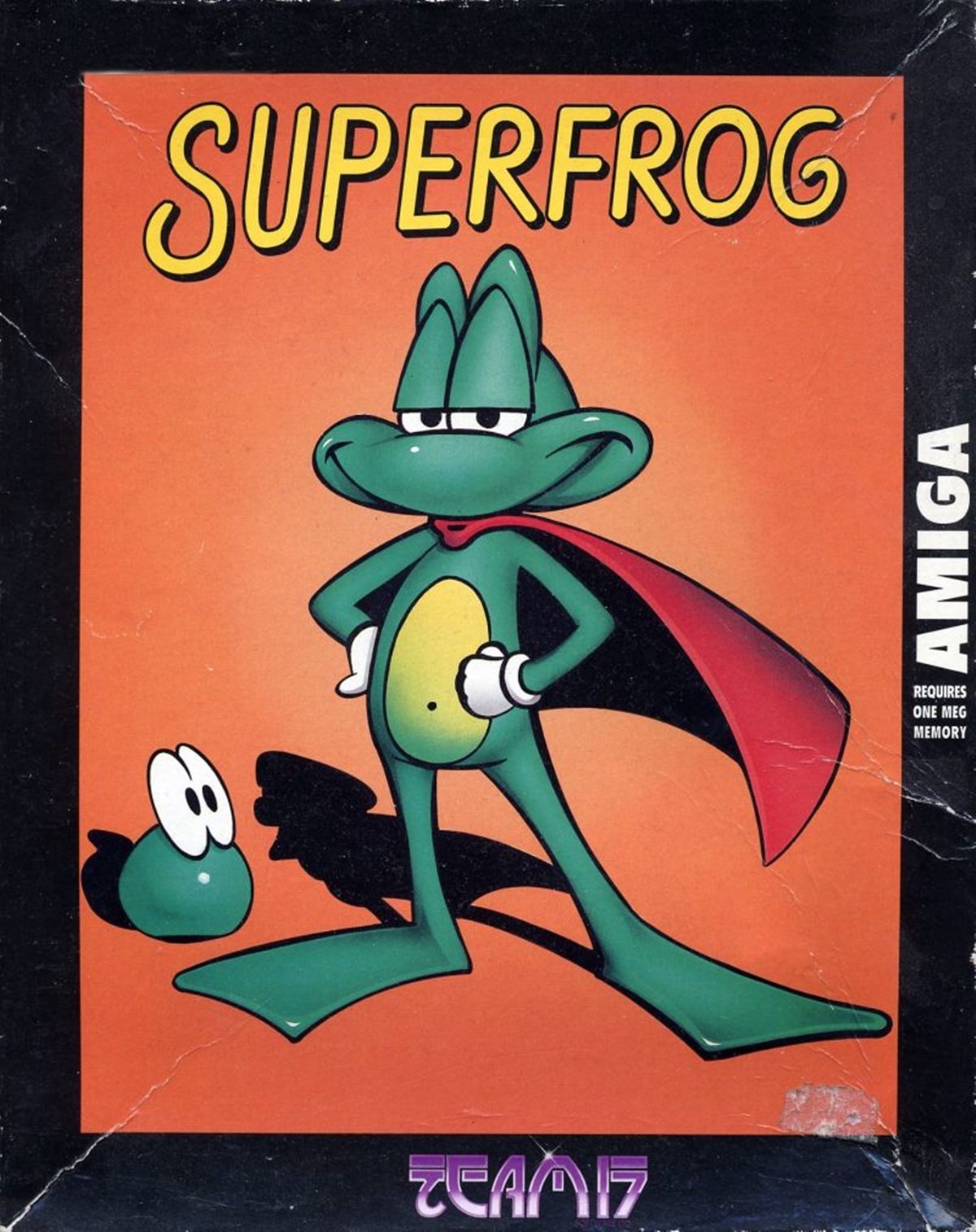 We could see this was amazing, we were just too rubbish at it to have any fun. 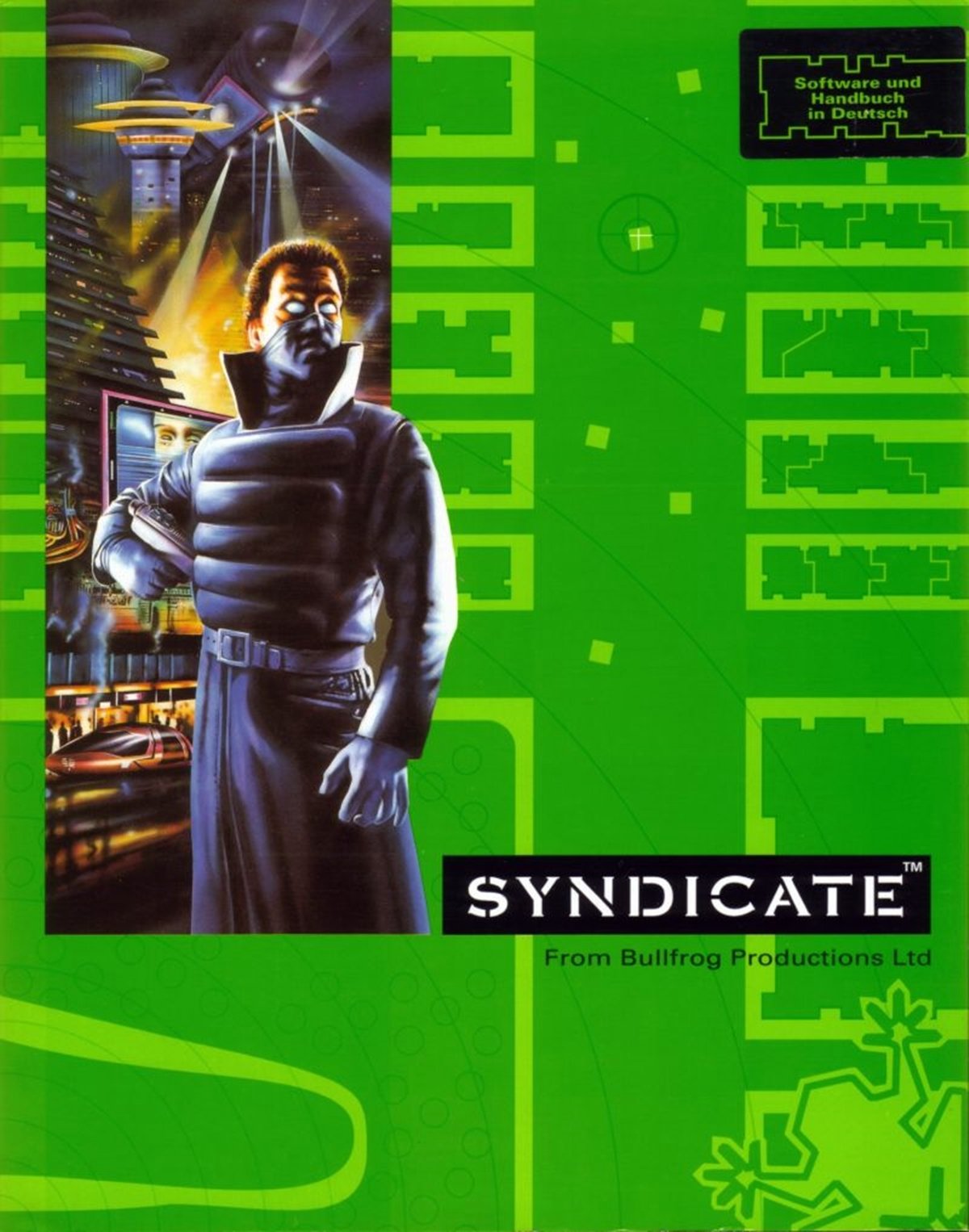 With a few mates Worms was some of the most fun you could ever have. 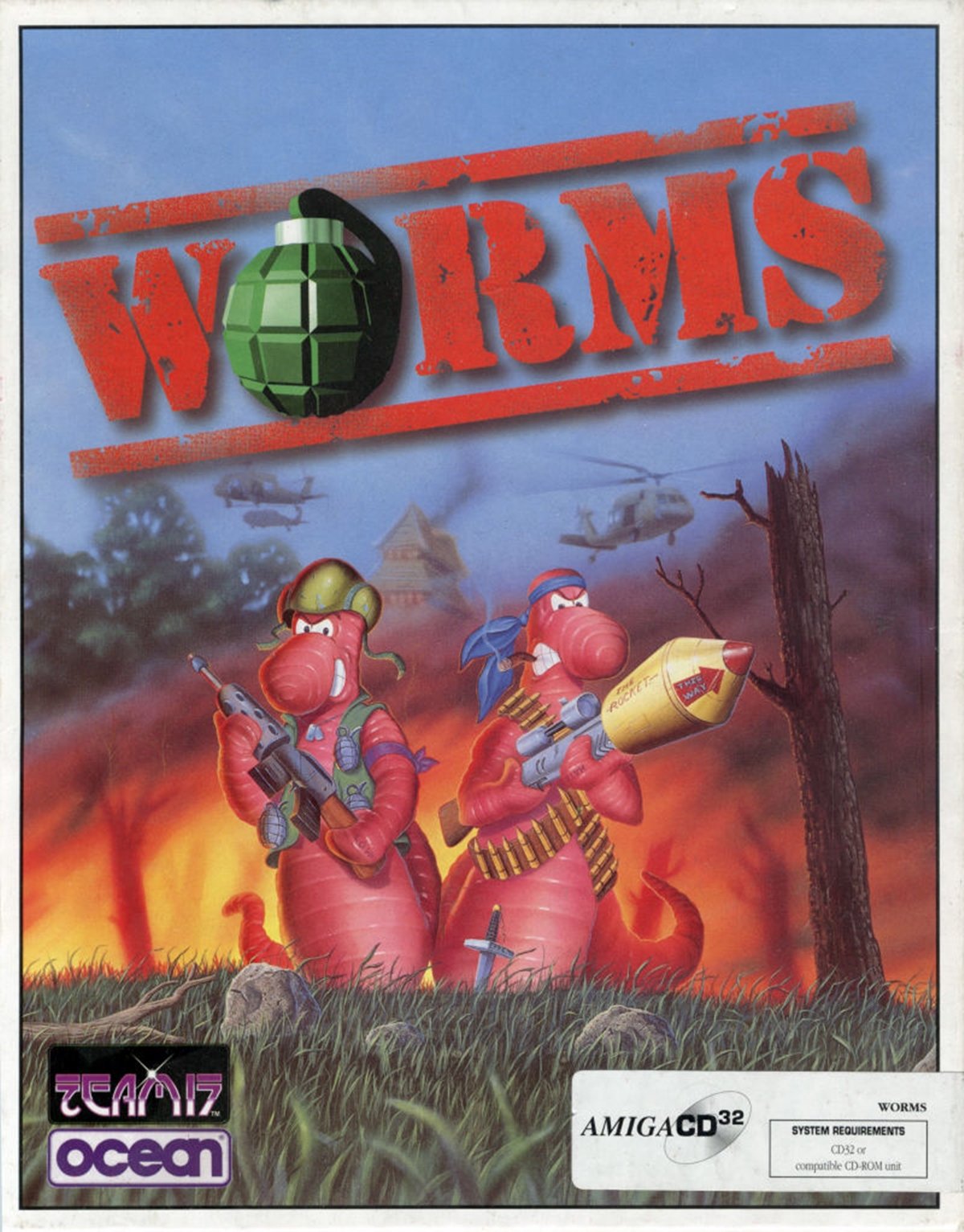 Trying to give the Amiga its Sonic the Hedgehog, Zool was of course sponsored by Chupa Chups! 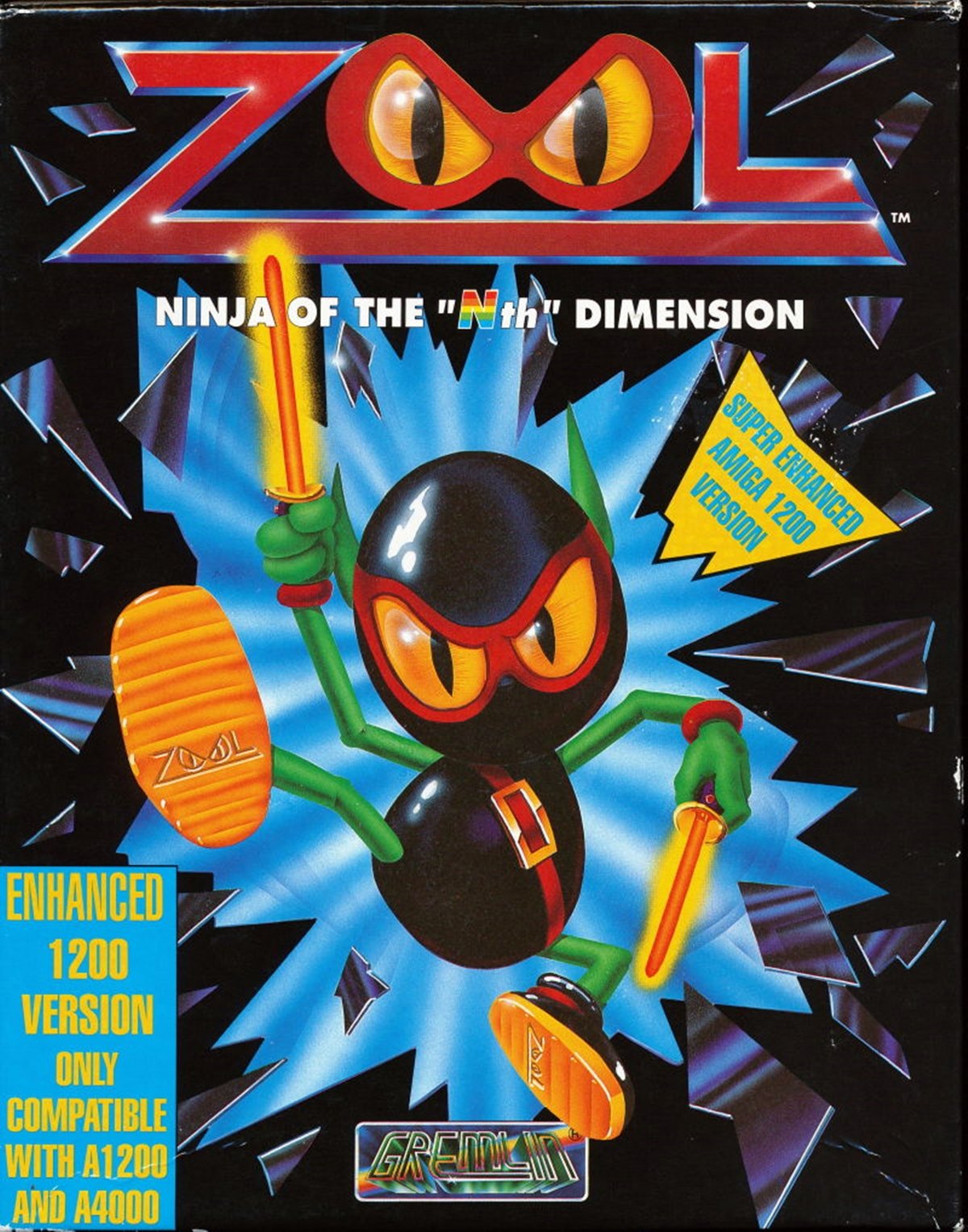 Be sure to spread some lovely, warm, nostalgic, gaming memories to your friends and family by sharing this post with them!