30 Cities That Would Be Best Suited For NFL Expansion

People in the United States of America have a huge fan base for NFL. Every time their home team is playing, they get all excited and start cheering for their home team to win the match. While some of them watch the game from the comfort of their homes, there are others who go to the stadiums to cheer their teams in person. NFL expansion rumors are constantly floating around and we have selected a few cities in USA that would serve best for the franchise.

Being the second largest state in the US, Texas can definitely support the fan base for another team. Austin given its population and attractions would be a prime spot for a new team/stadium. 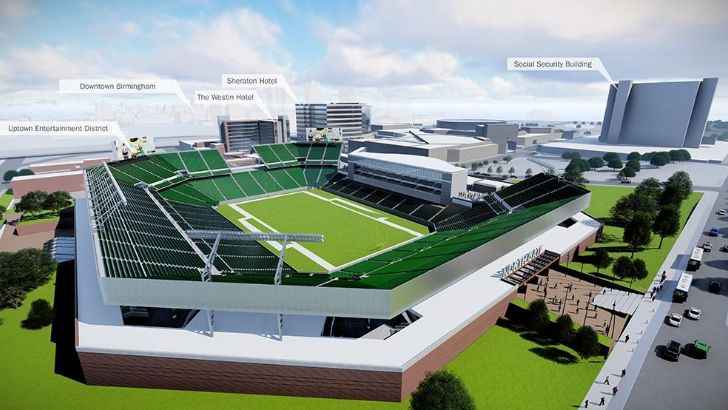 Alabama is notorious for supporting its college football teams and has diehard fans. They are also the second most populous State without an NFL team so it’s only a matter of time.