Every so often you come across a rule that you just don’t agree with. You can either choose to follow it and complain under your breath…or think outside the box like these people did! In the article below, we’ve put together 25 hilarious examples of people who owned the system and somehow managed to get round the rules. 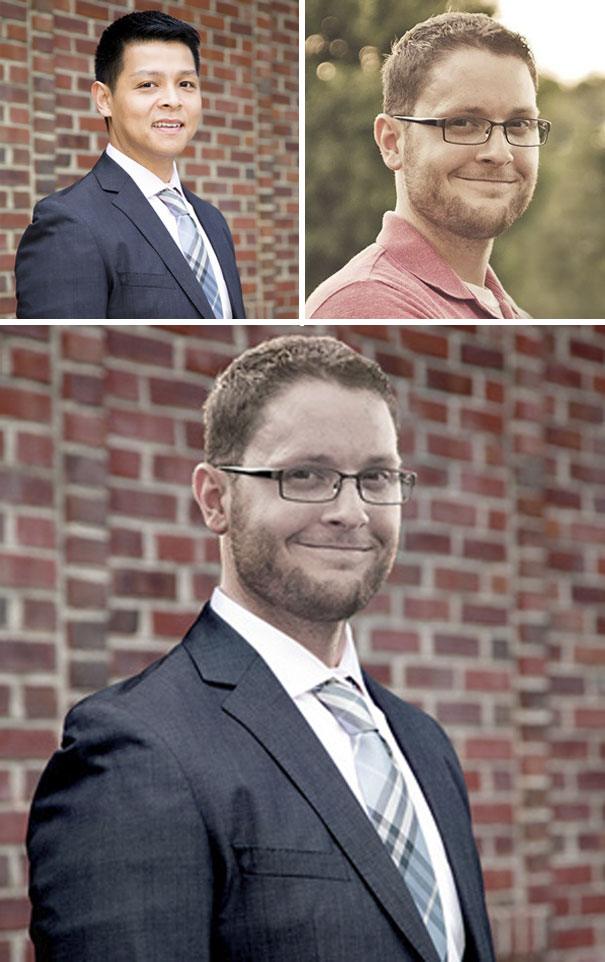 From guys wearing skirts to beat the hot weather, to women in Iran flouting their country’s laws on gender segregation, we’ve got it all. Some of these amusing images might even inspire you to do your own thing too!

Scroll down the list below to check out 25 hilarious times that people beat the system. Enjoy!

25. This person wasn’t allowed a pumpkin in their dorm room for Halloween 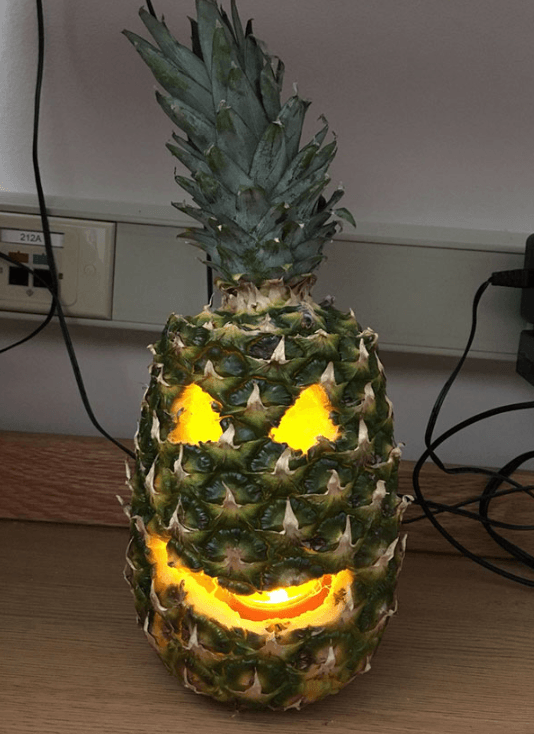 24. In NYC, you’re only allowed dogs on the subway if they are held in a carrier 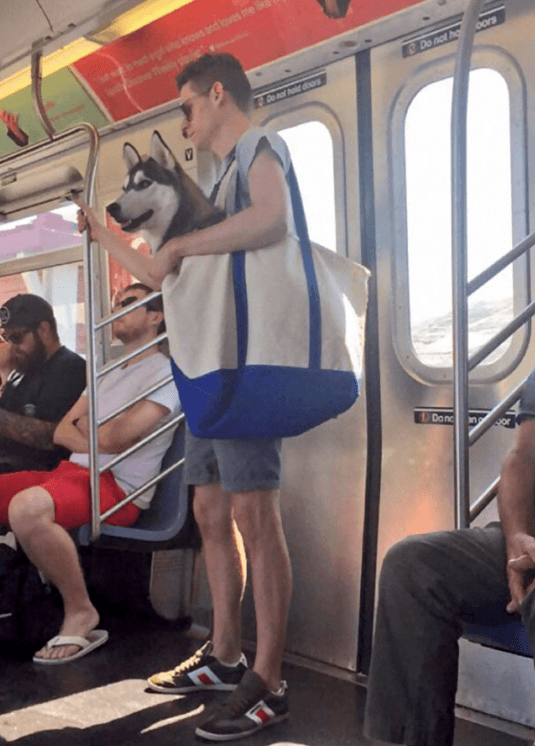 23. This kid’s teacher asked everyone to fill out a CV and cover letter as if they were a Marvel character 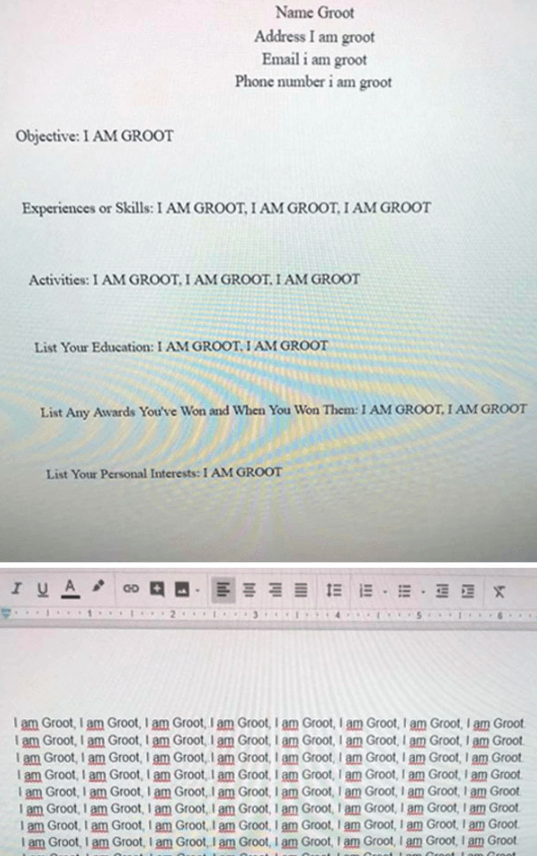 We see what he did there!

22. This kid was told he wasn’t allowed food in the living room or the iPad in the kitchen 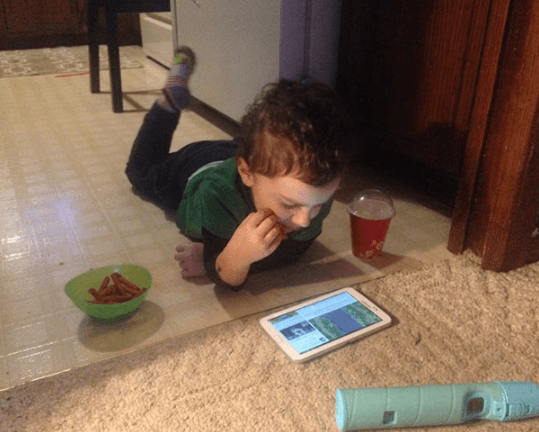 21. These school boys were told they weren’t allowed to wear shorts in the summer heat 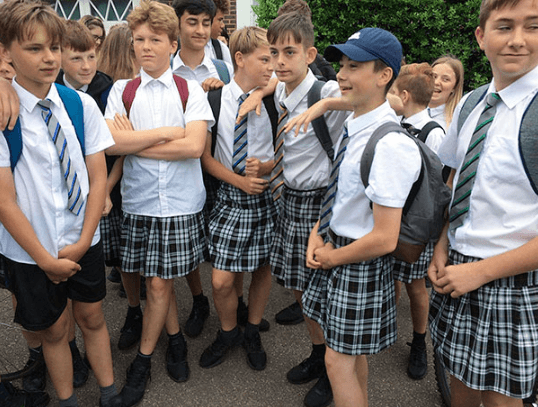 20. Women in Iran are banned from sporting events, so these women dressed up as guys 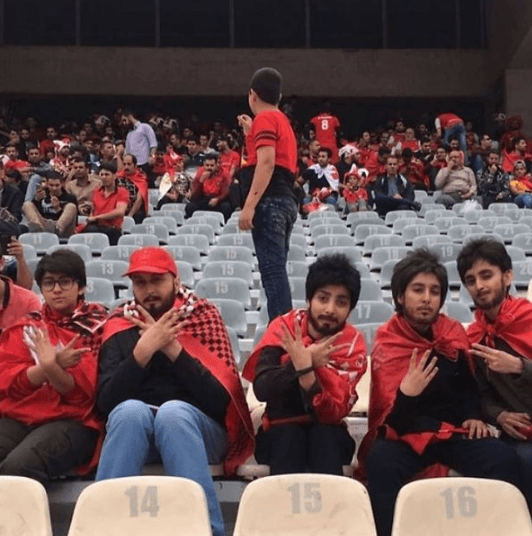 Let’s hope they don’t have to do this for much longer.

19. Employees were told they could only consume drinks in a cup with a straw 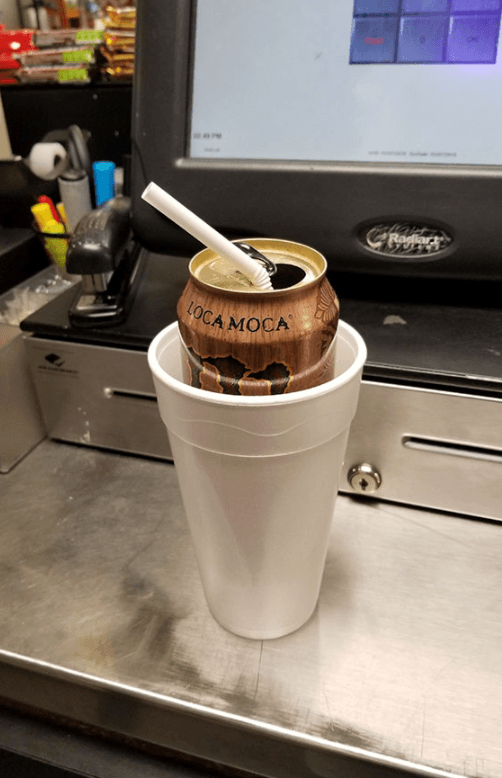 18. This dad went away for a week and installed a secret camera in the living room 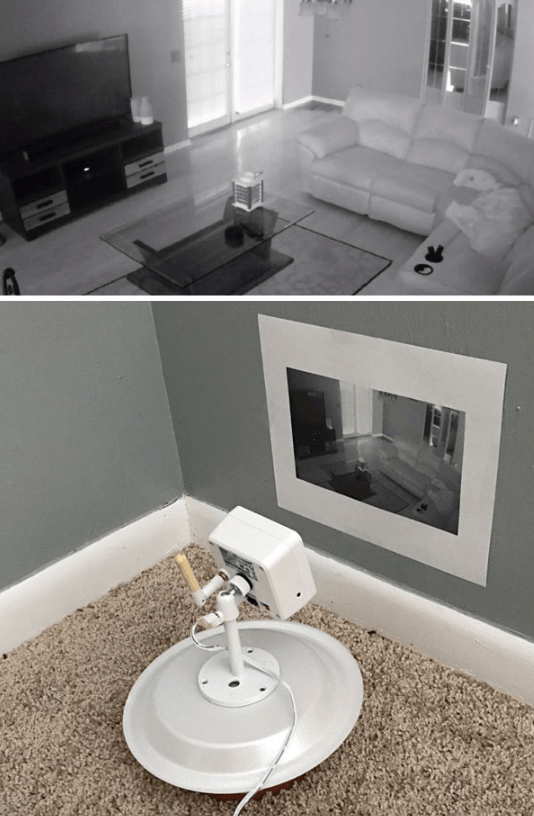 17. This sorority doesn’t allow members of the opposite sex inside 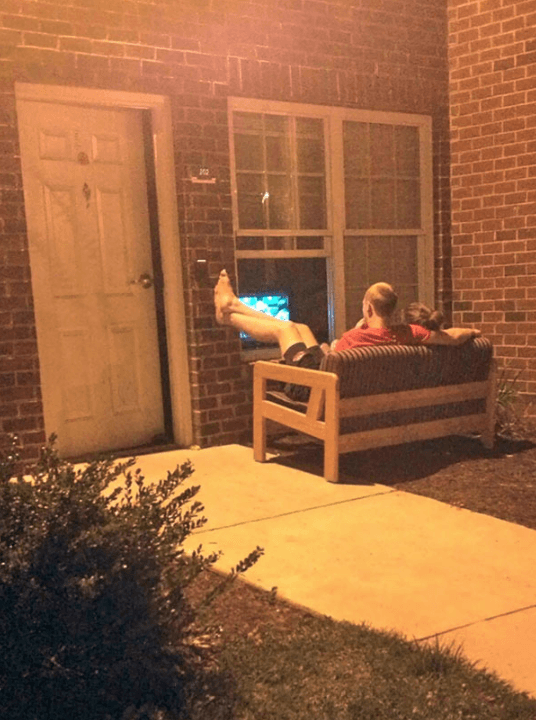 What happens in the winter though? Netflix and chill?

16. This guy found a very inventive way to get past the rules 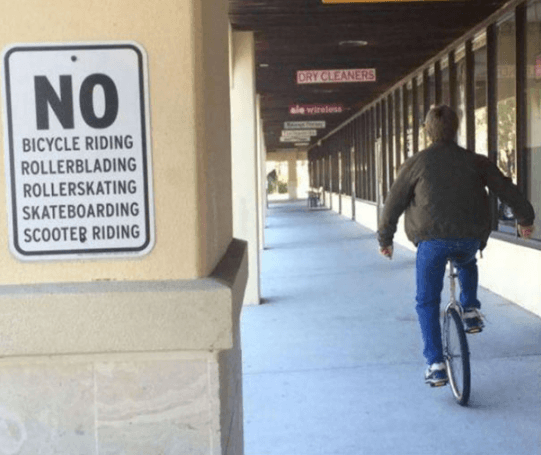 15. This hotel had a ‘no drinks at the pool’ policy 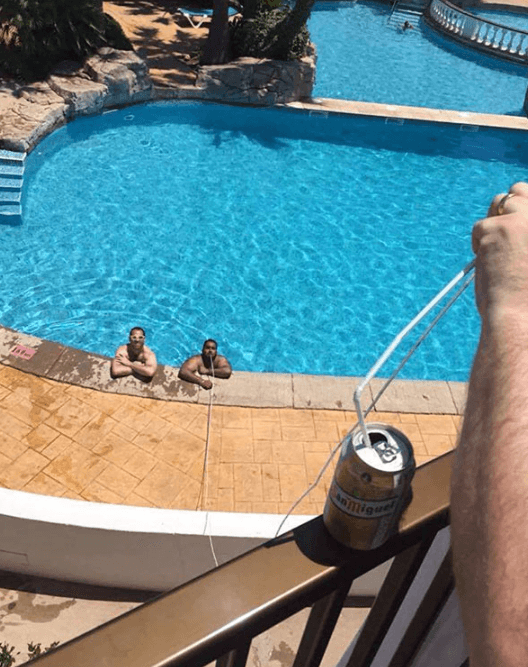 14. This boyfriend was told that the new puppy couldn’t sleep on the bed 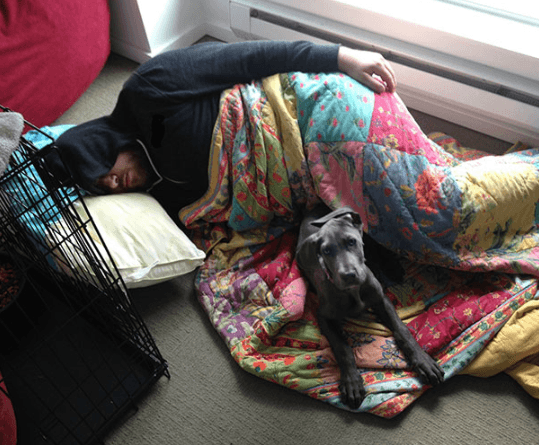 The floor is definitely as comfy as an actual bed…

13. This music festival wouldn’t allow vendors to sell water in the 90 degree heat 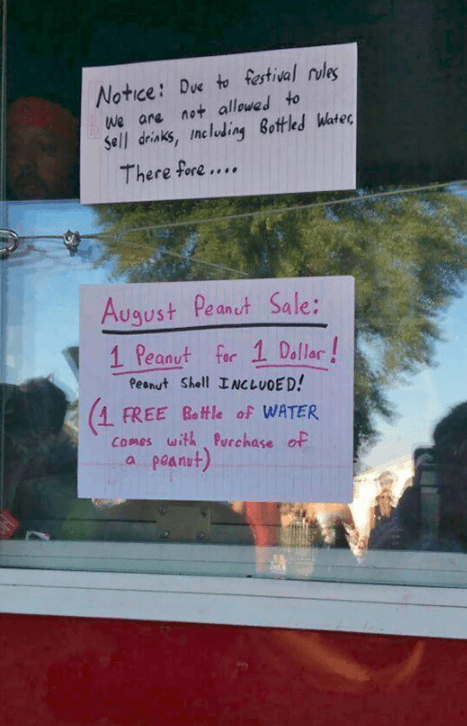 12. This mother told her kid that it was too nice outside to sit in and play games 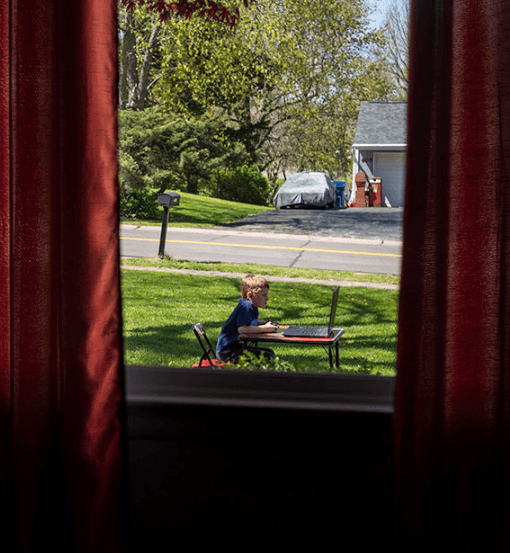 11. This guy was banned from the stadium so he found another way to watch the game 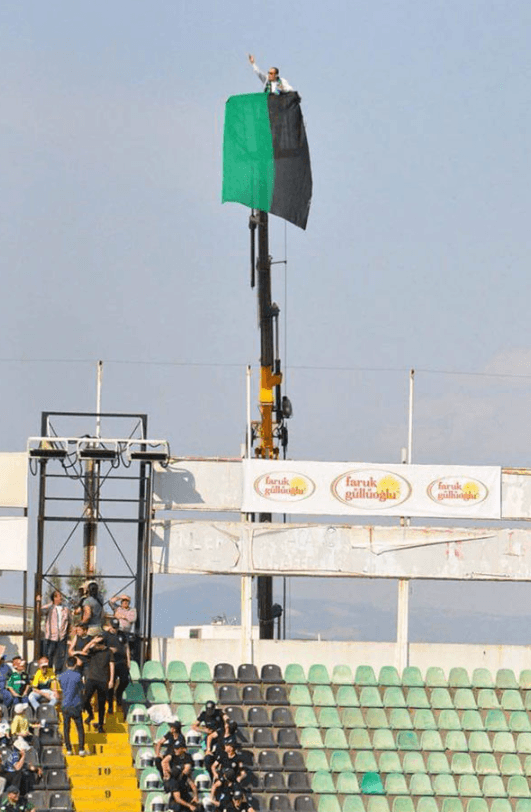 To be fair, this took a lot of effort!

10. This exam only allowed one single formula sheet 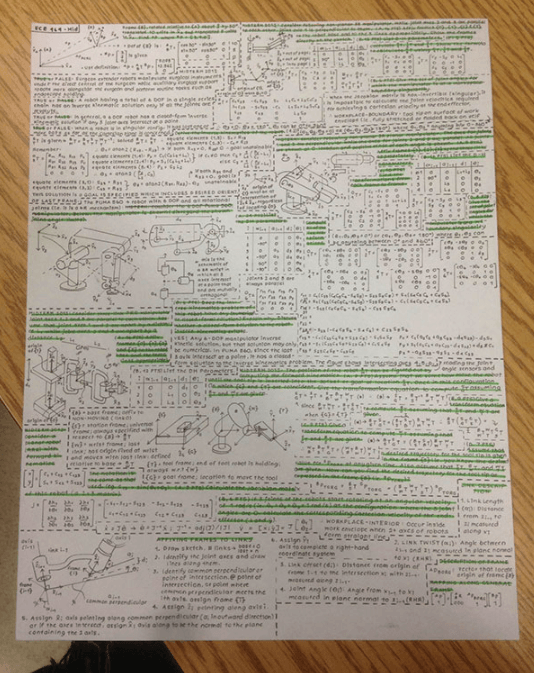 9. This person always puts a fake ticket in their window when they park illegally 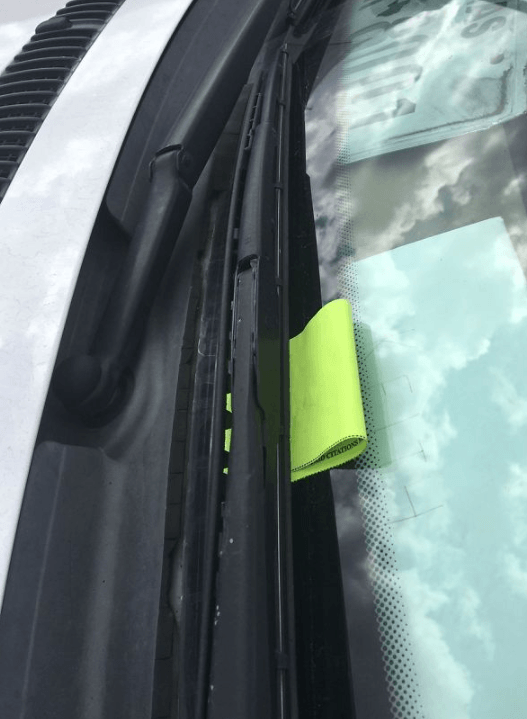 8. The mayor of this Brazil town wouldn’t let bars have tables out on the street 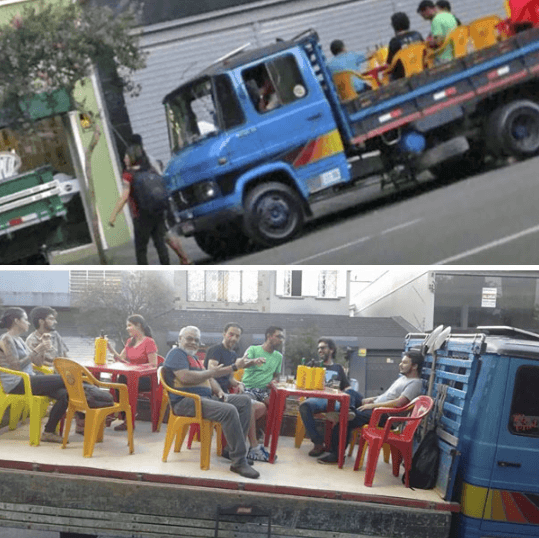 7. This school has a strict suit and tie policy…but they don’t specify what winter coats should look like 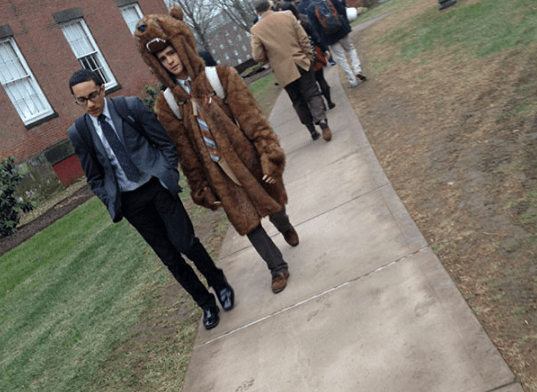 6. This kid decided to think outside of the box 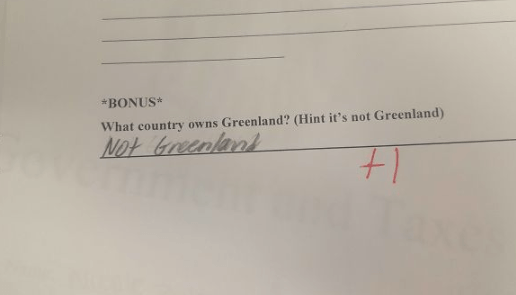 5. This bar is forced to offer food to patrons according to Utah law 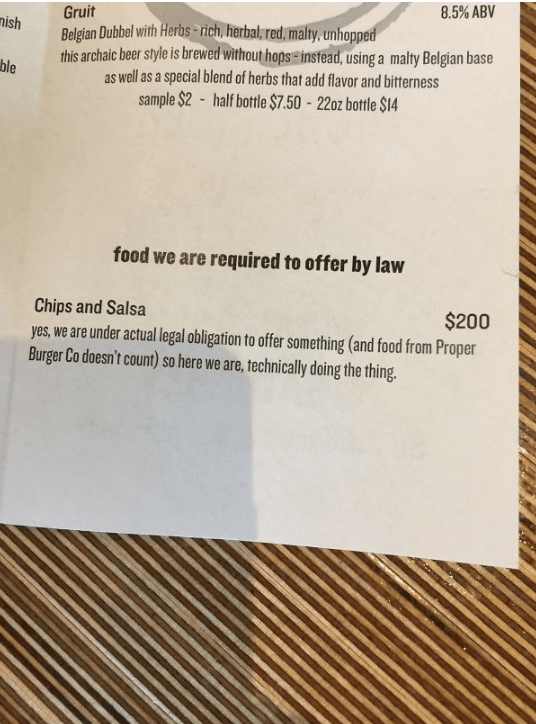 4. This kid wasn’t allowed to paint on his bedroom walls 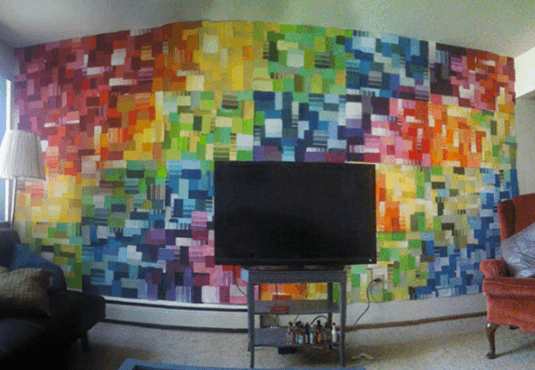 3. This bar was also required by law to serve food to its patrons 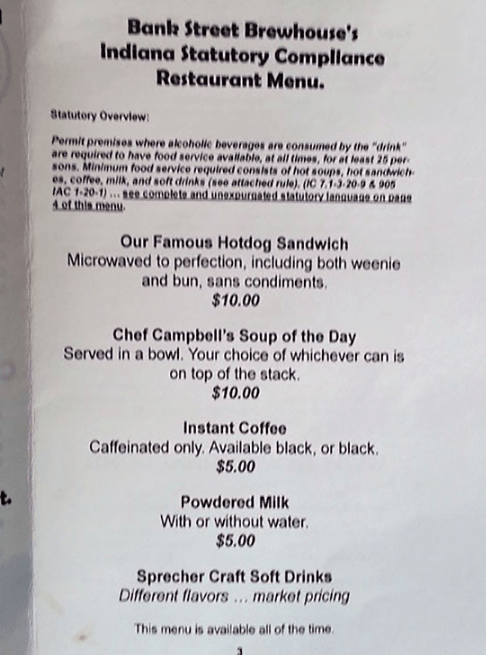 2. This kid had a clever response to this homework assignment 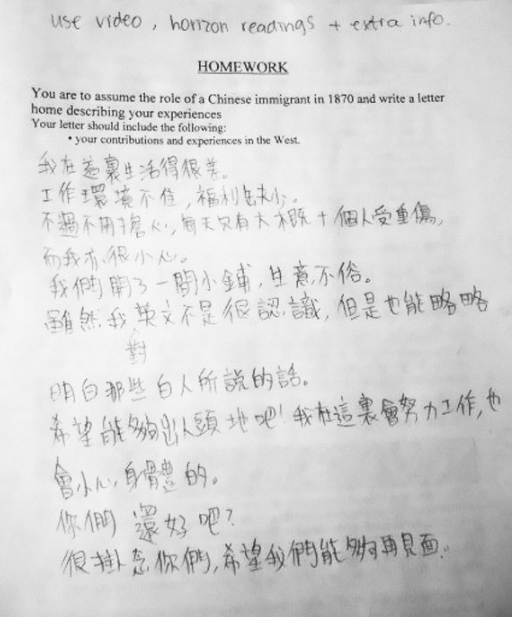 1. This mother said her son could only get one bag of nuts and fruit 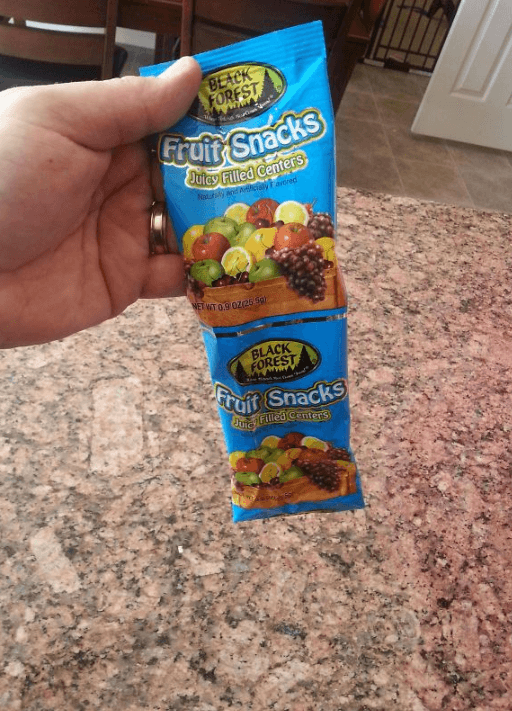 Did you enjoy all of these photos of people beating the system? Let us know in the comments section!