We’re sure you’ll all agree that the 1980s was a fantastic decade for music. From Bowie to Wham, from Michael Jackson to A-ha, we were never short of talented acts and fantastic songs, ones that we still listen to over and over again to this very day. Today we’re celebrating the music of the 80s with the following 25 fascinating facts about some of your very favourite acts, and we really hope you will enjoy reading them! 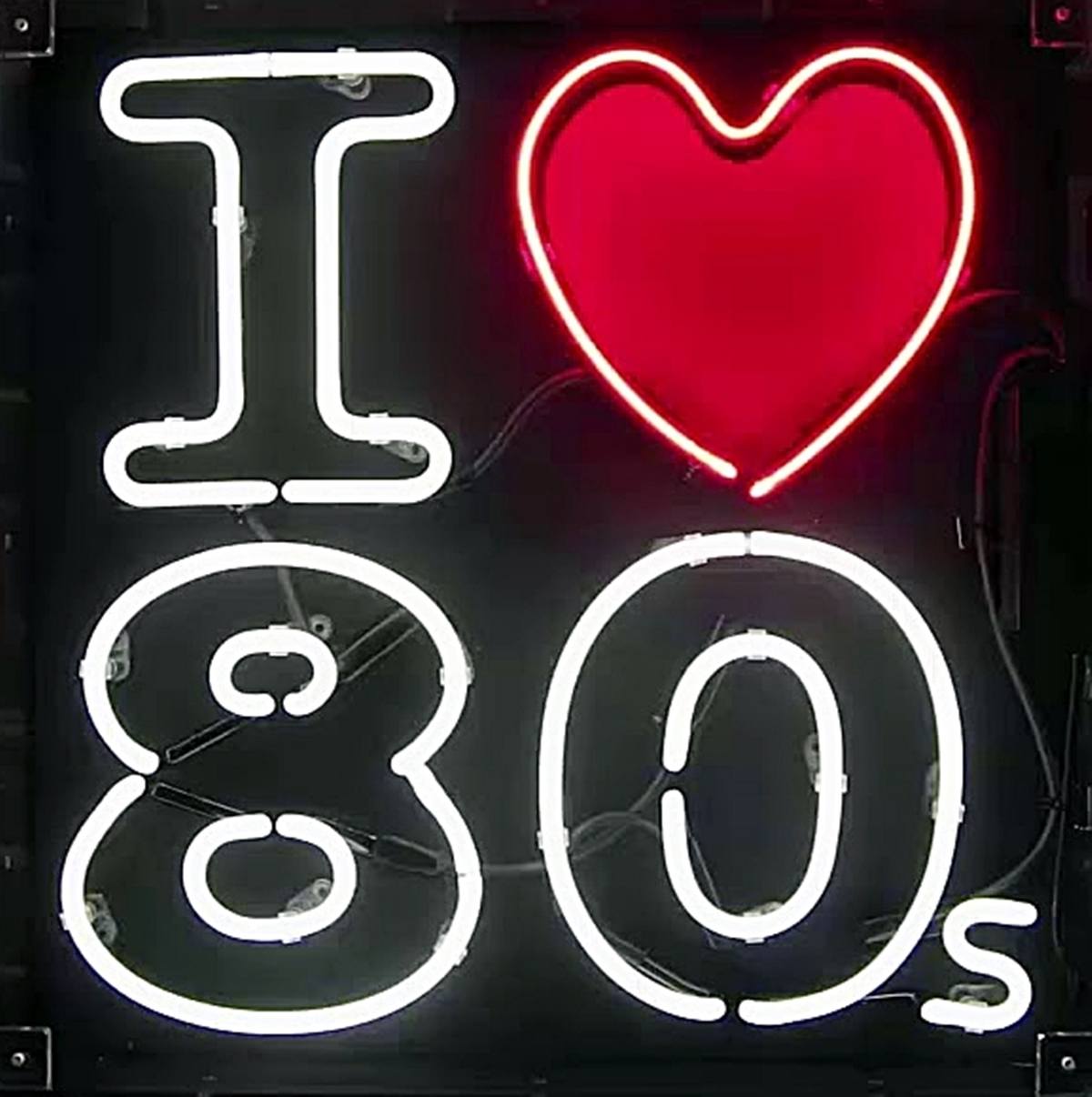 1. Their First Single Was Initially A Flop

Bros’s first single was ‘I Owe You Nothing’, and when it was initially released in 1987 it only reached a disappointing no. 88 in the UK. However, on its re-release after they had several other hits, it reached no. 1 in the UK as well as several other countries. 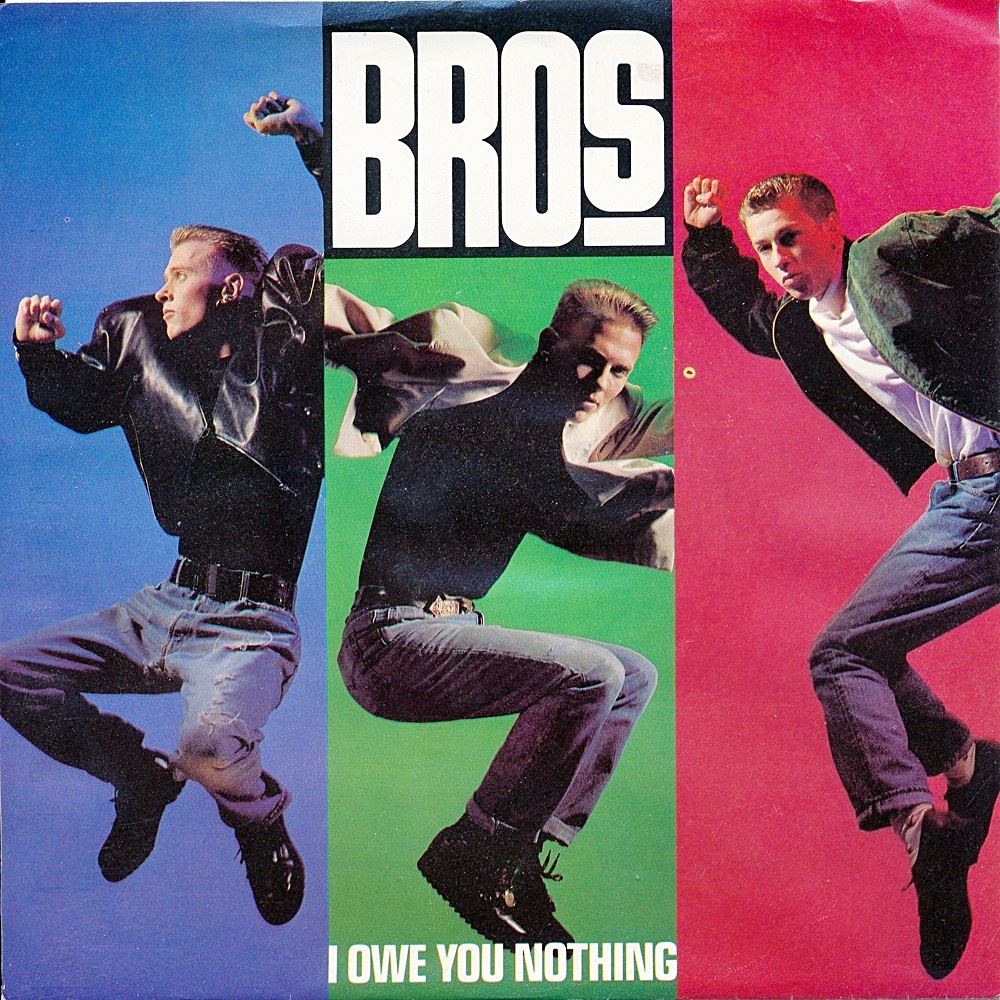 2. They Appeared In Every Issue Of Smash Hits For Three Years

Did you read Smash Hits magazine from 1988 until 1990? If so then you’ll have been seeing Bros rather alot, as unbelievably they appeared in every issue of the legendary music magazine over those 3 years. 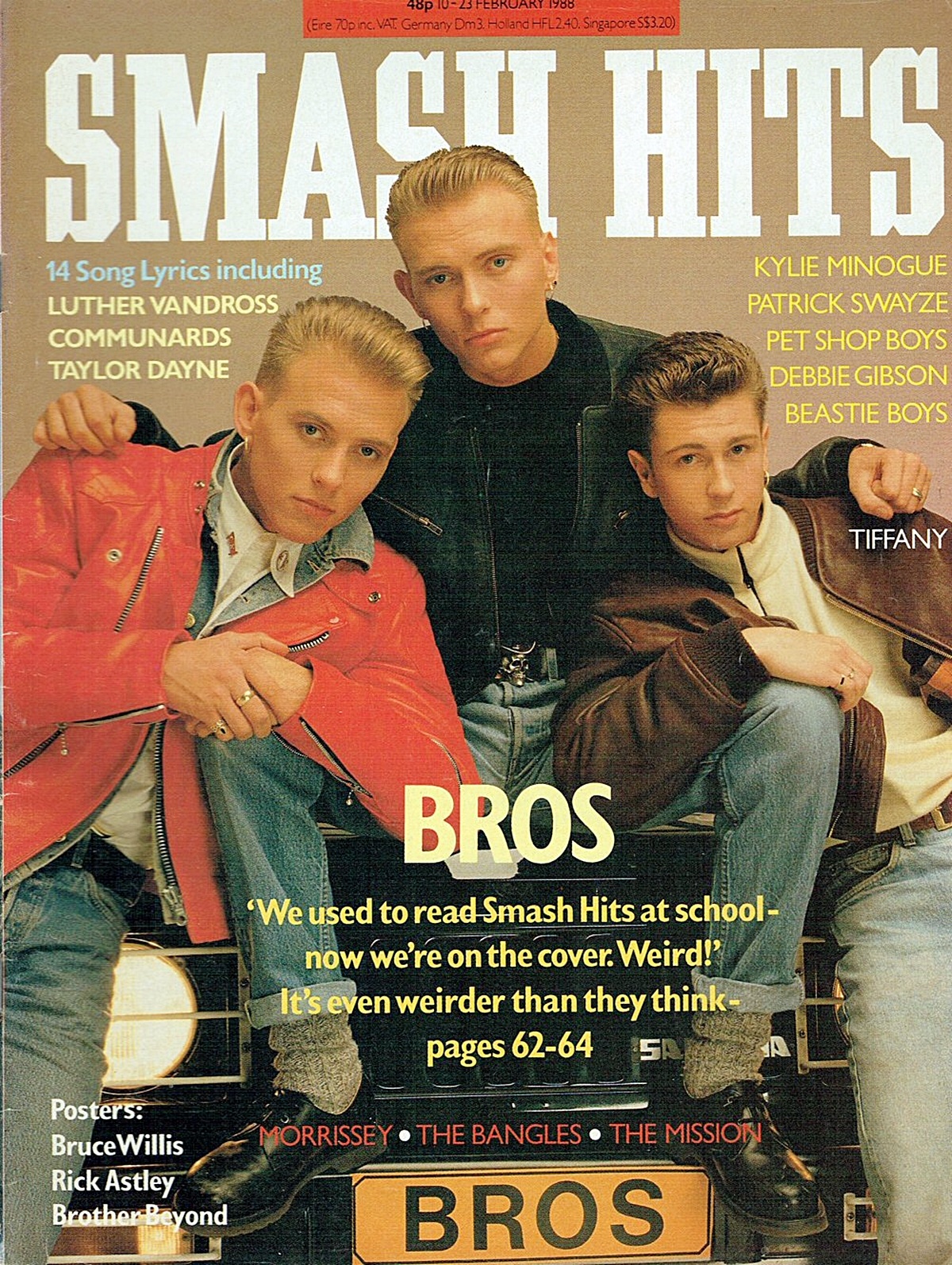 3. His Eyes Appeared To Be Different Colours

David Bowie’s left eye appeared to have a different colour to his right due to him being punched in the face in a fight over a girl when he was 15 years old. 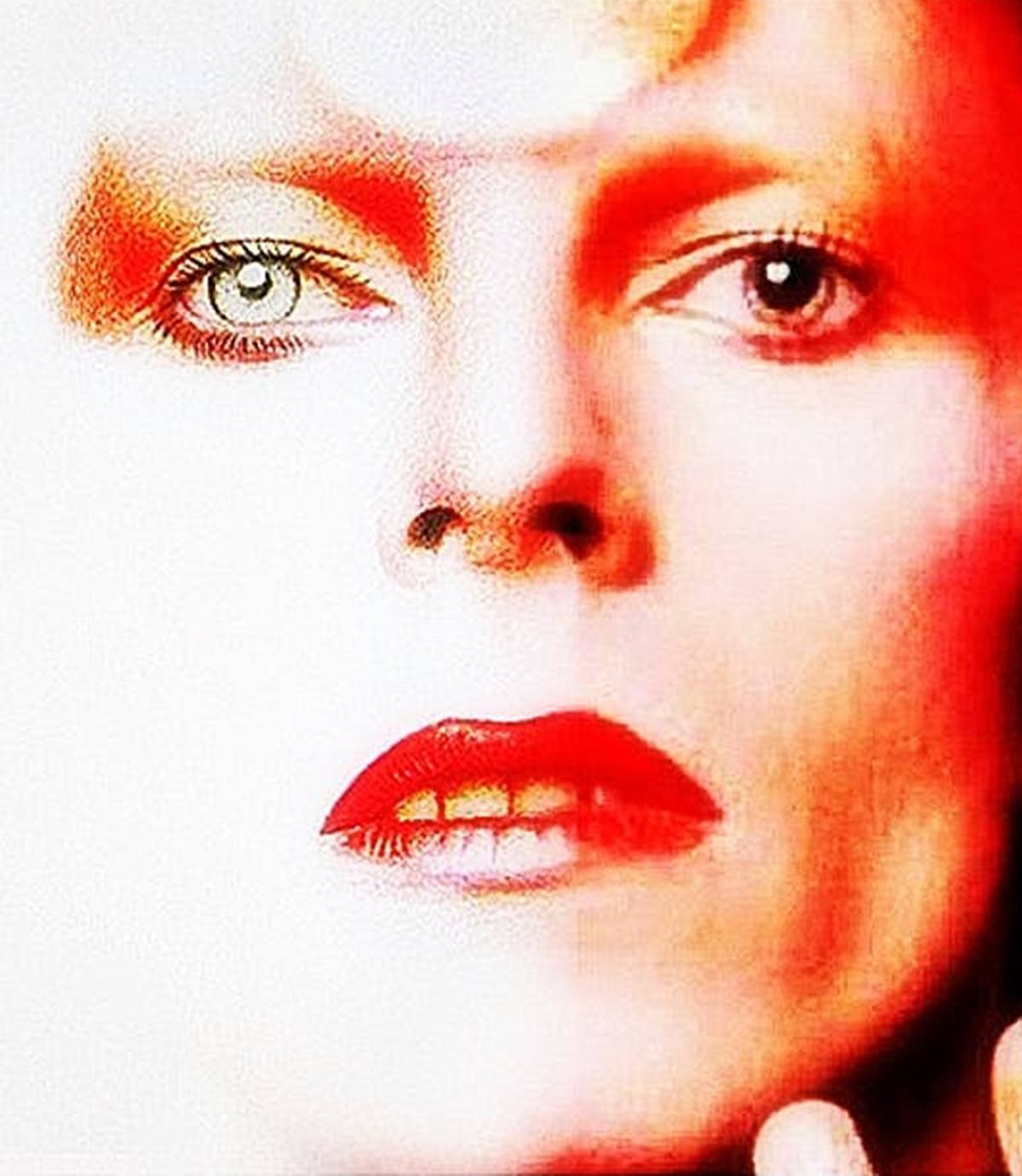 Bowie reportedly had a ‘horrible incident’ with a cup of tea when he was five, causing him to completely avoid the drink from that point onwards. 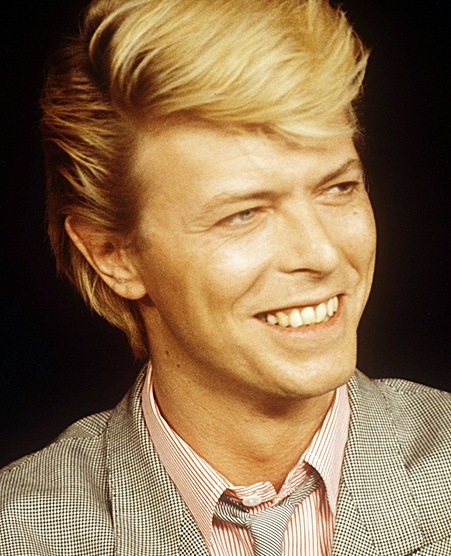 5. He Created His Own Internet Service Provider

Bowie started his own ISP in 1998 called ‘BowieNet’ which lasted until 2012. It cost £10 a month and came with 20MB for subscribers to create their own homepage. 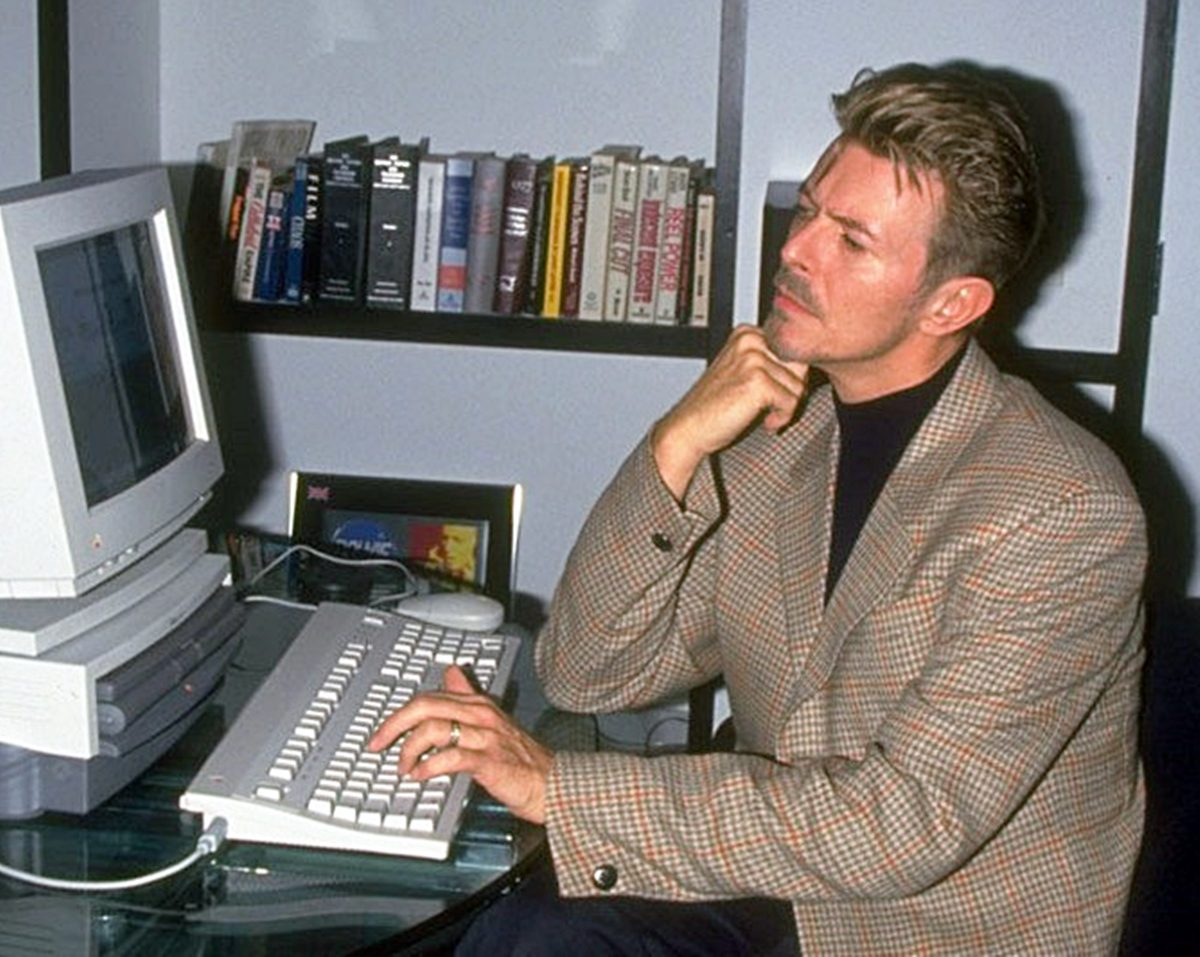 6. He Had A Number Of Nicknames

George Michael had a number of different nicknames among his family and friends. He was called Yog (from the Greek pronunciation of Georgios), TLTI (The Legend That Is), Knobby, the Greek and the Bubble. 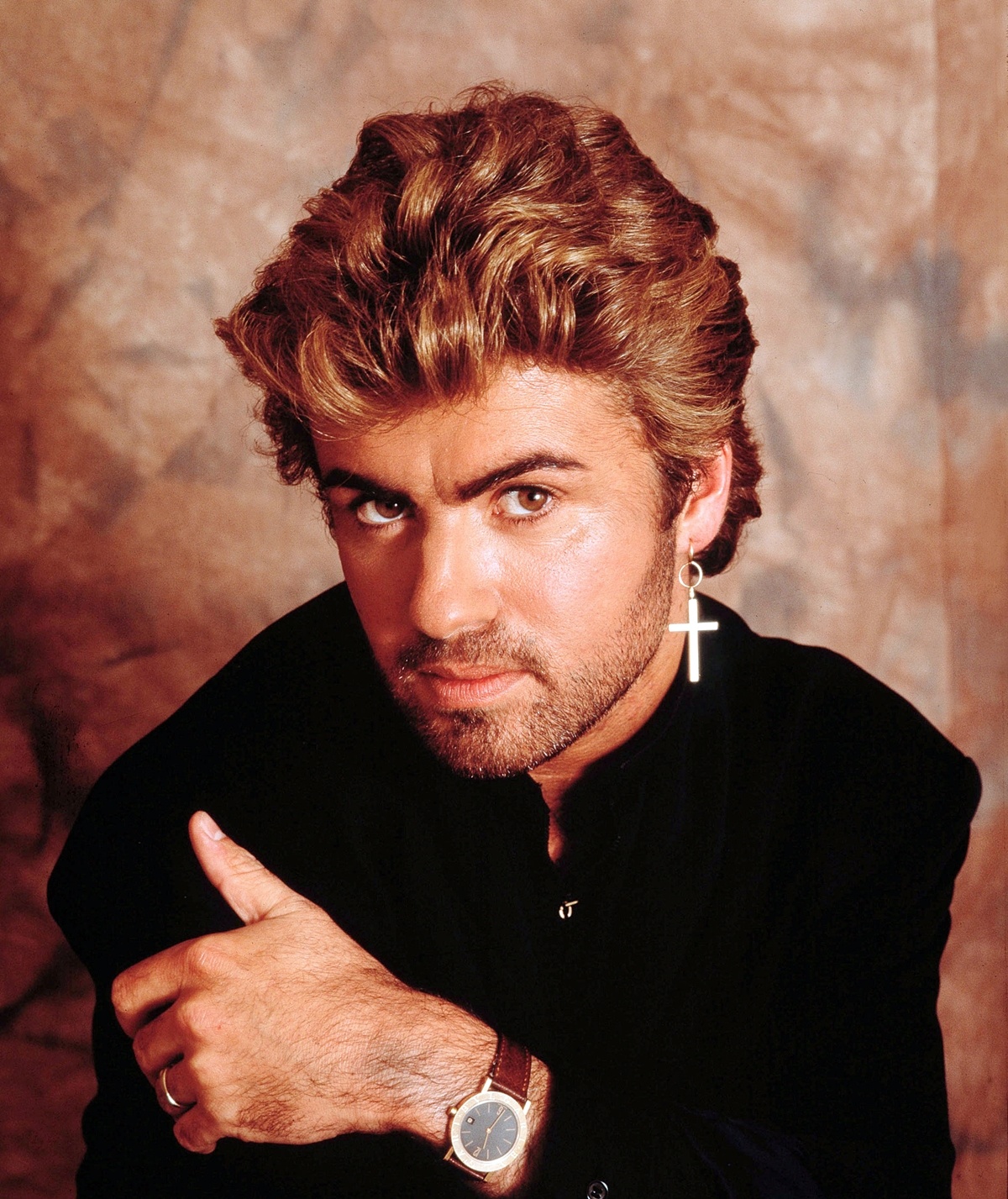 7. He Wrote Careless Whisper As A Teenager

George was only 17 years old when he wrote the song, ‘Careless Whisper’, as he rode in a bus to his job as an usher at a cinema. 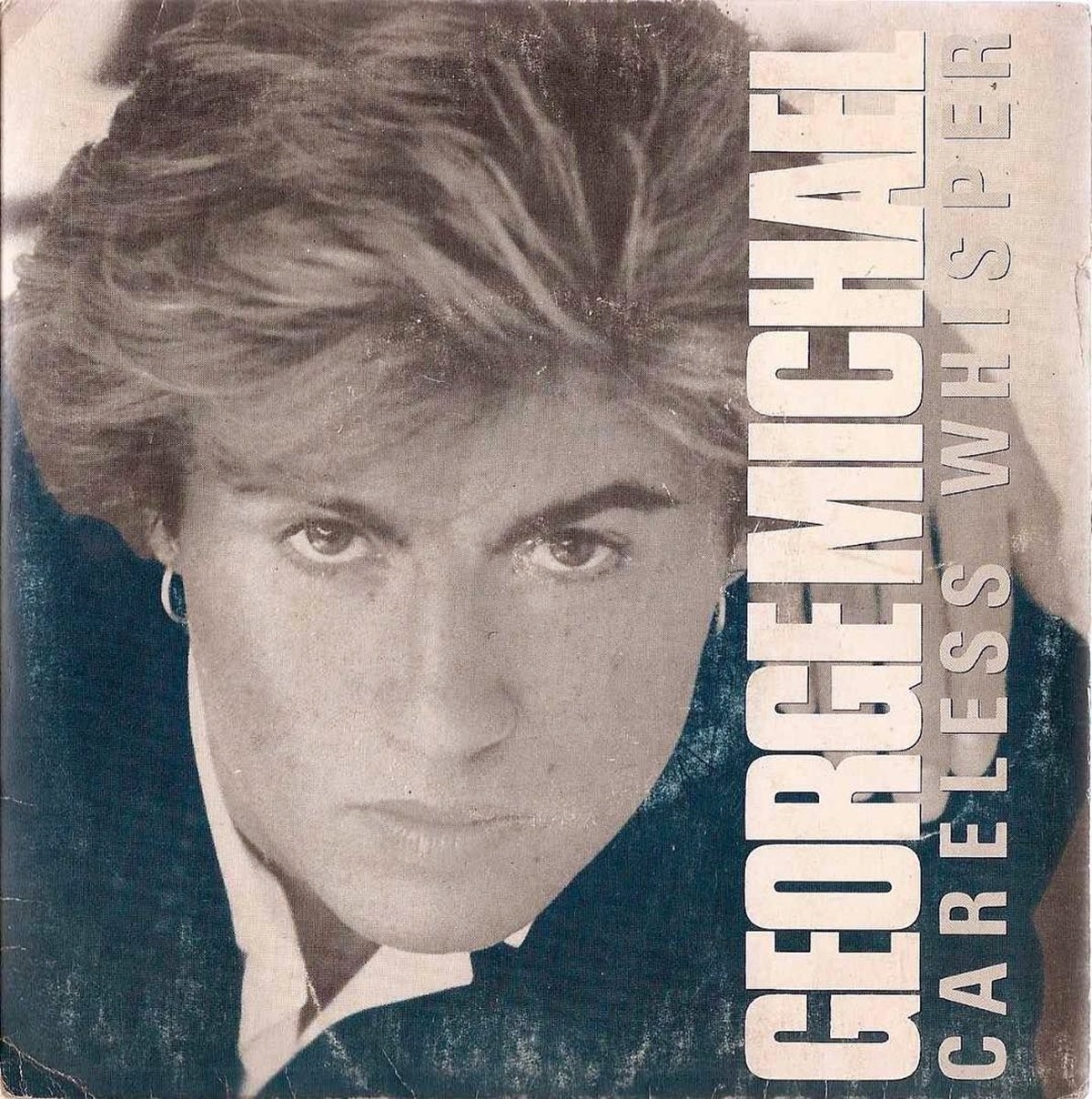 8. He Could Have Fronted Queen After Freddie’s Death

George was seriously considered as a replacement for Queen legend Freddie Mercury. Watching his performance of ‘Somebody To Love’ at the Freddie Mercury tribute concert and you can understand why. 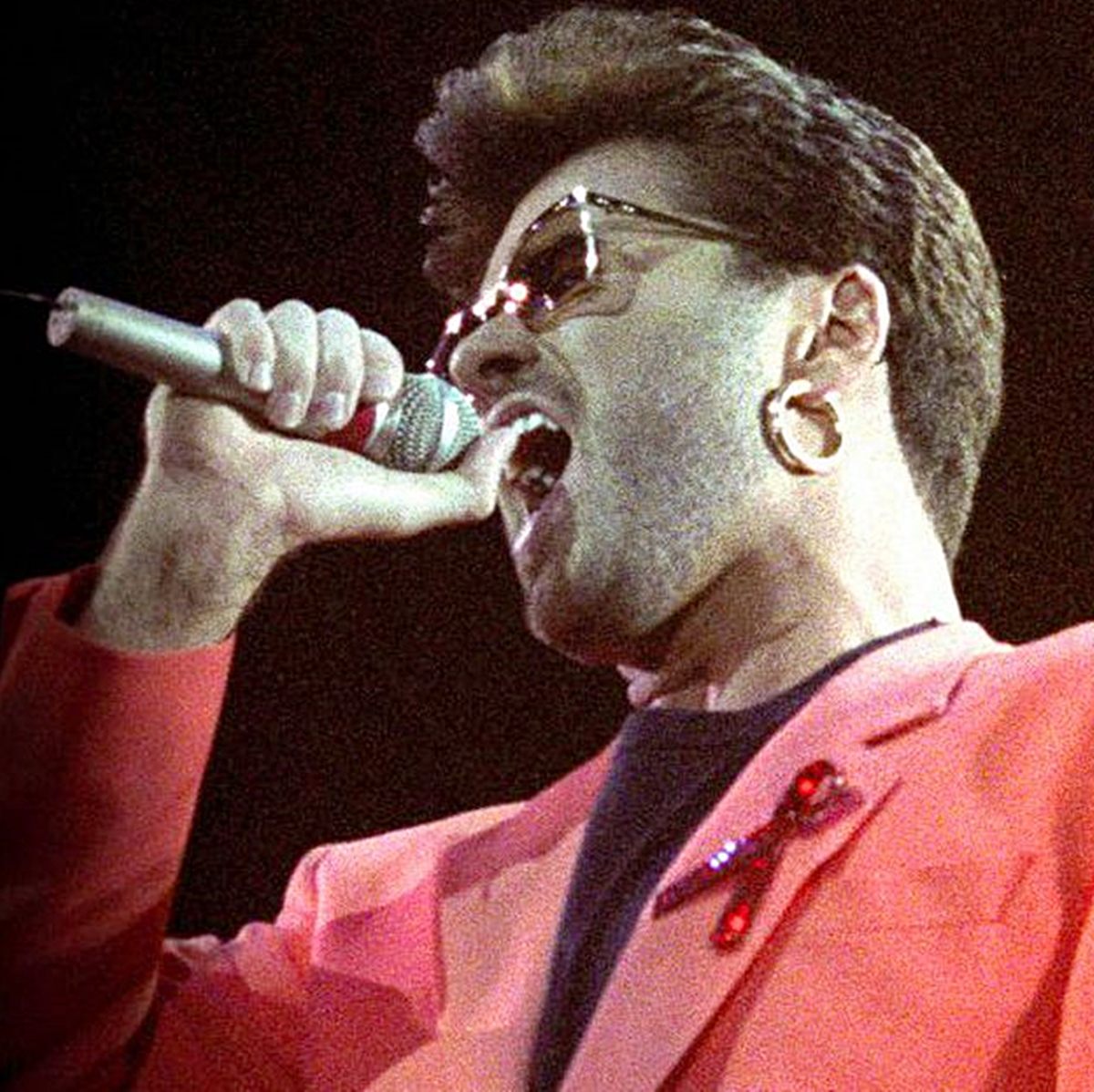 9. He Once Played Kylie Minogue’s Brother

Jason Donovan’s first TV appearance was a guest role on the Australian series Skyways when he was only 11 years old. Believe it or not, his on screen sister was played by none other than Kylie Minogue! 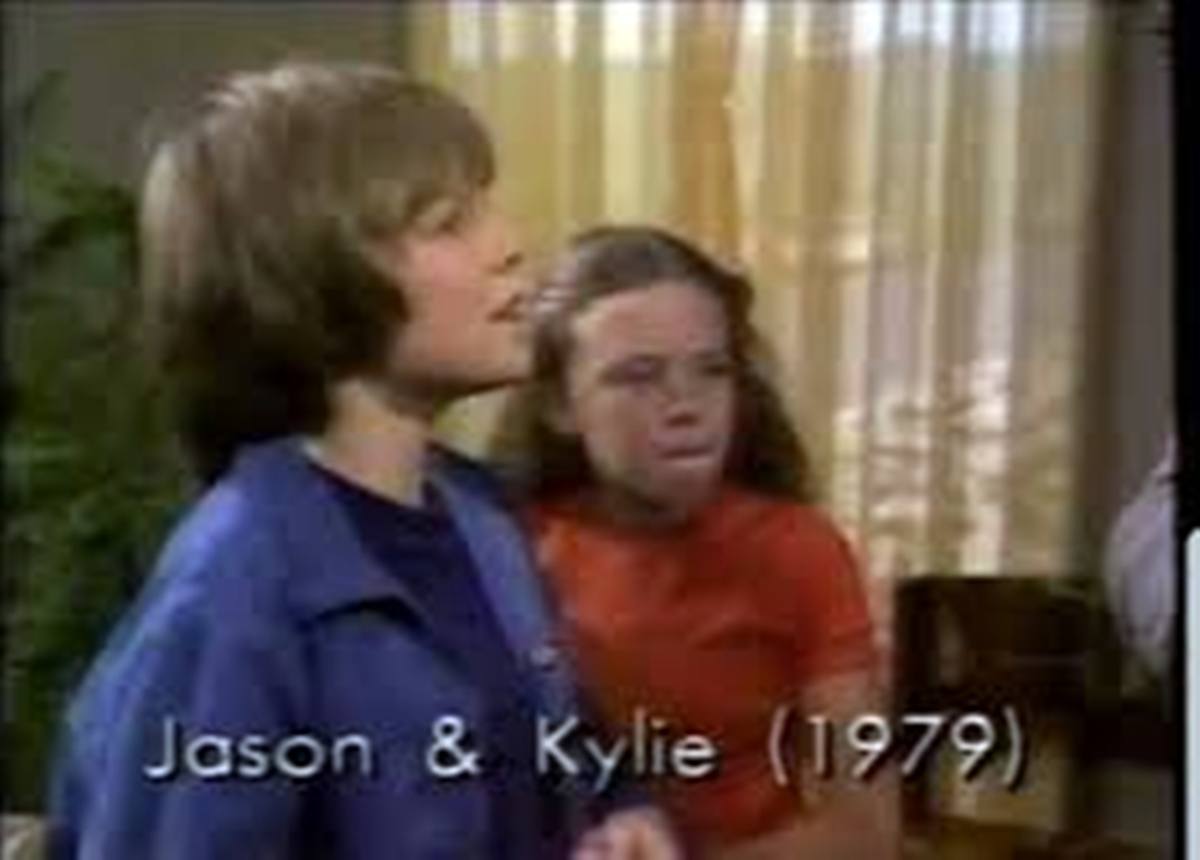 In 1992 Jason sued The Face magazine after they claimed he was homosexual, winning £200,000 in damages as well as his £100,000 costs. This caused people to accuse him of being homophobic, and after winning the damages he went on to start using Cocaine. In his 2007 autobiography, Jason said that suing the magazine was the biggest mistake of his life. 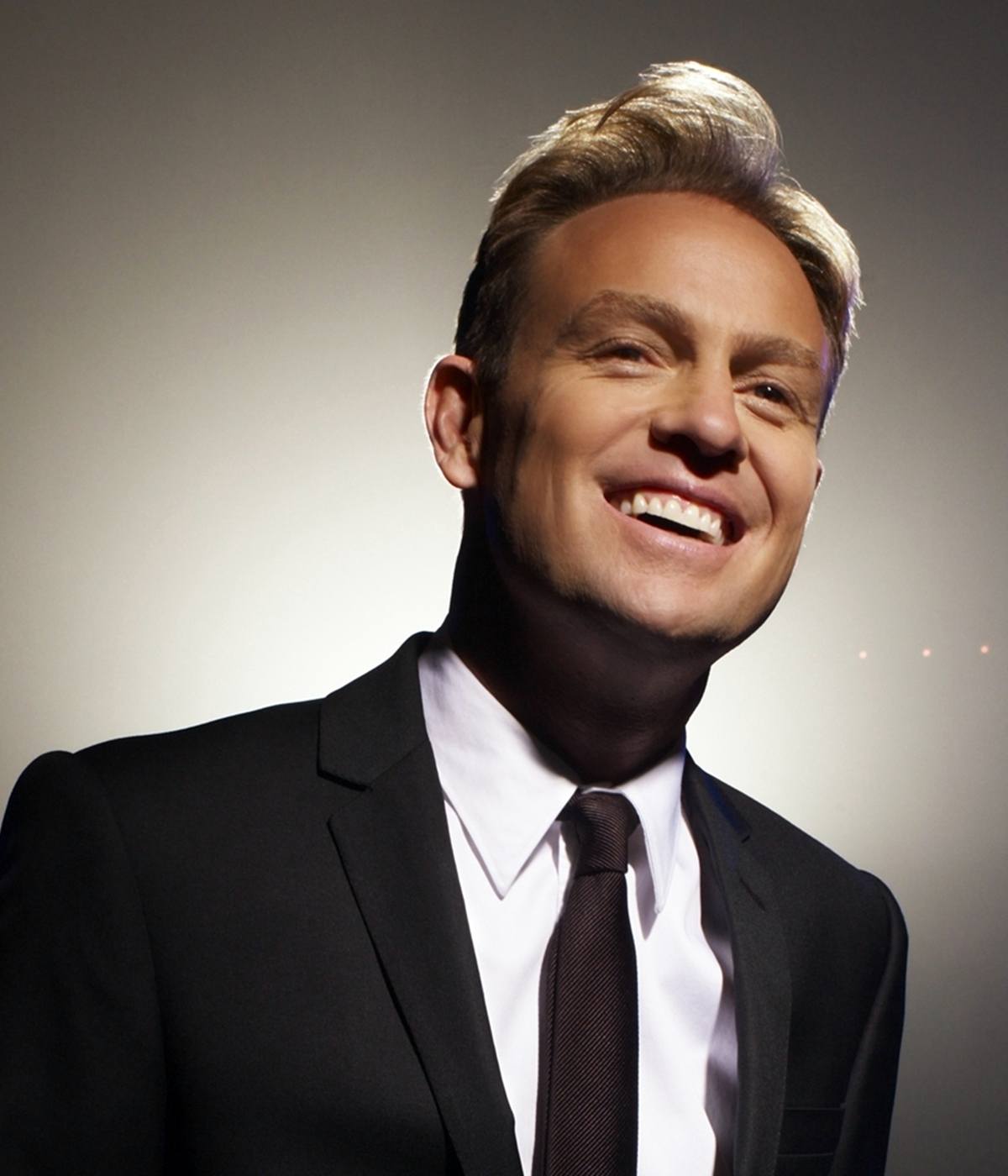 11. She Doesn’t Have A Star On Hollywood’s Walk Of Fame

Believe it or not, Madonna doesn’t have a star on the Hollywood Walk of Fame. She was chosen to have one way back in 1990 but turned down the offer. 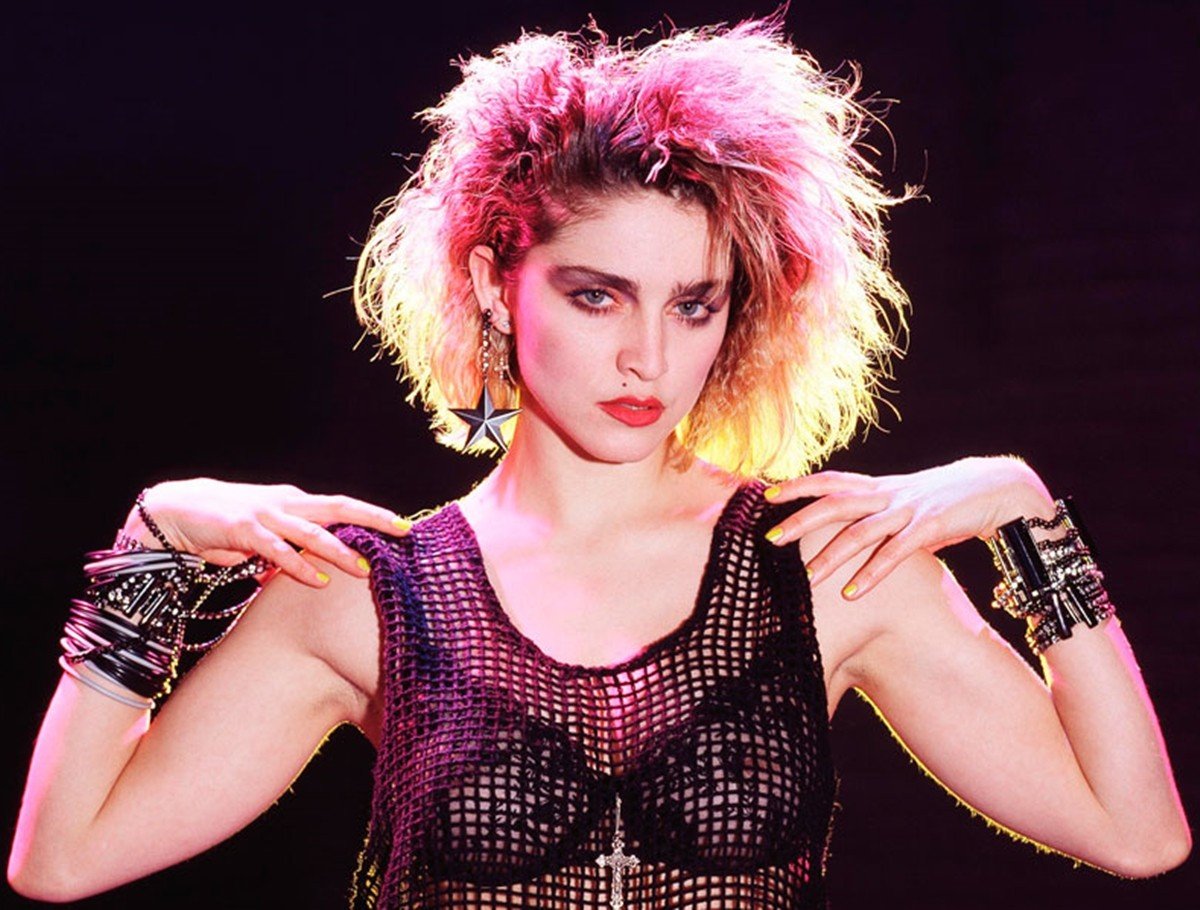 12. She’s The Most Successful Female Pop Star Of All Time

The Guinness Book of World Records lists Madonna as being the world’s most successful female recording artist of all time, with over 300 million records sold worldwide. 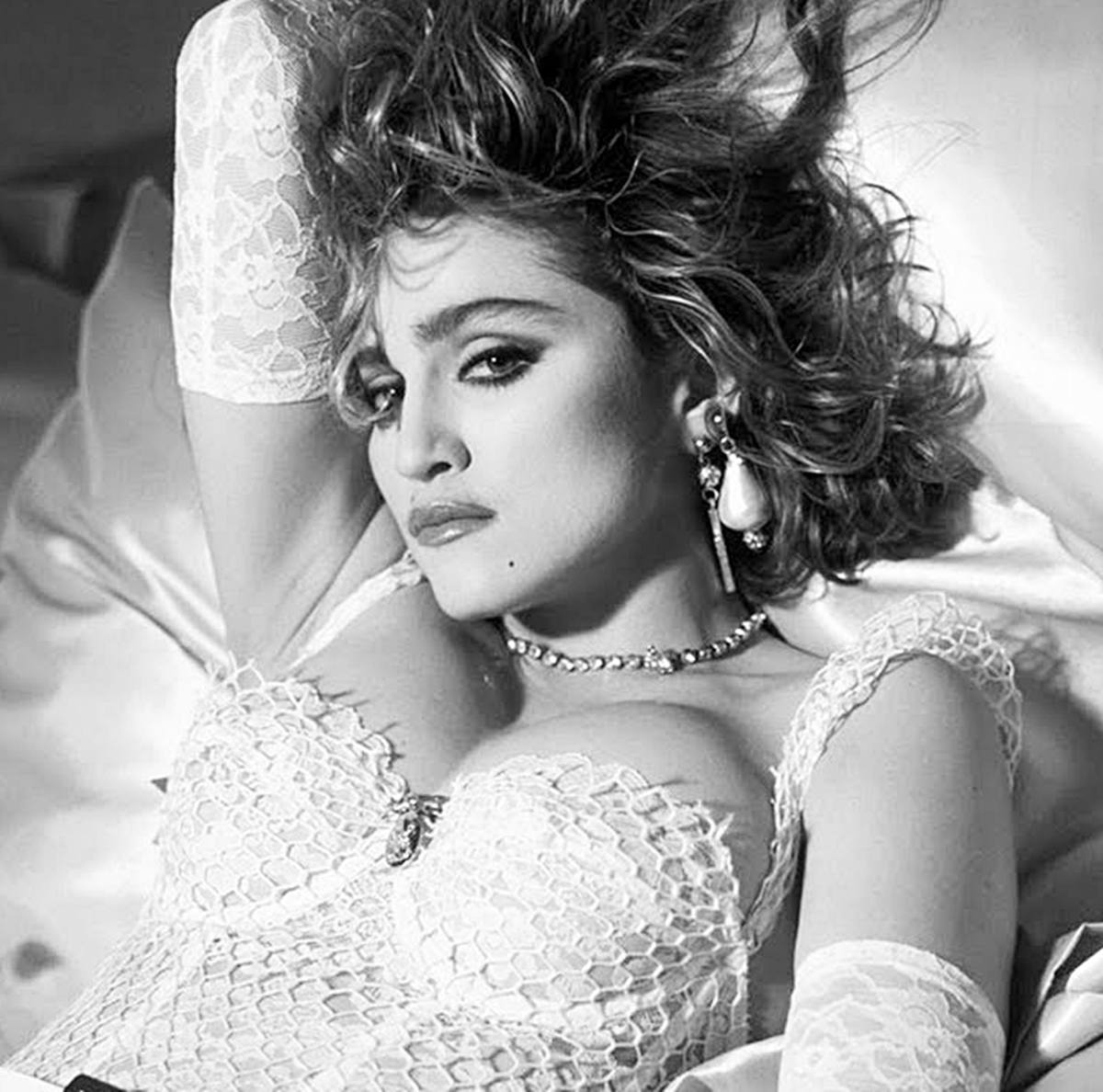 According to ancestry studies, Madonna is a distant relation to Lady Gaga, Gwen Stefani and Mark Wahlberg! 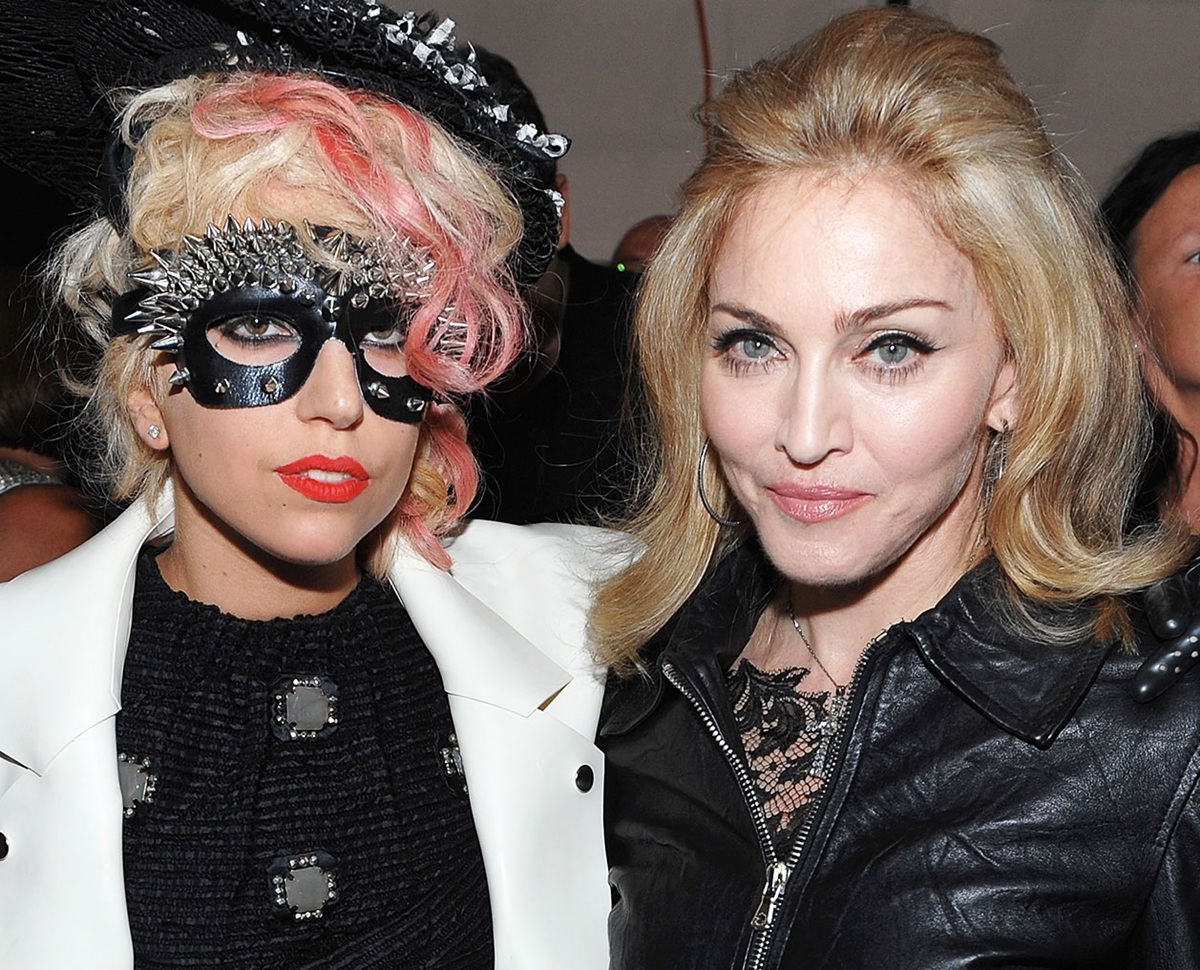 14. He Broke The Internet 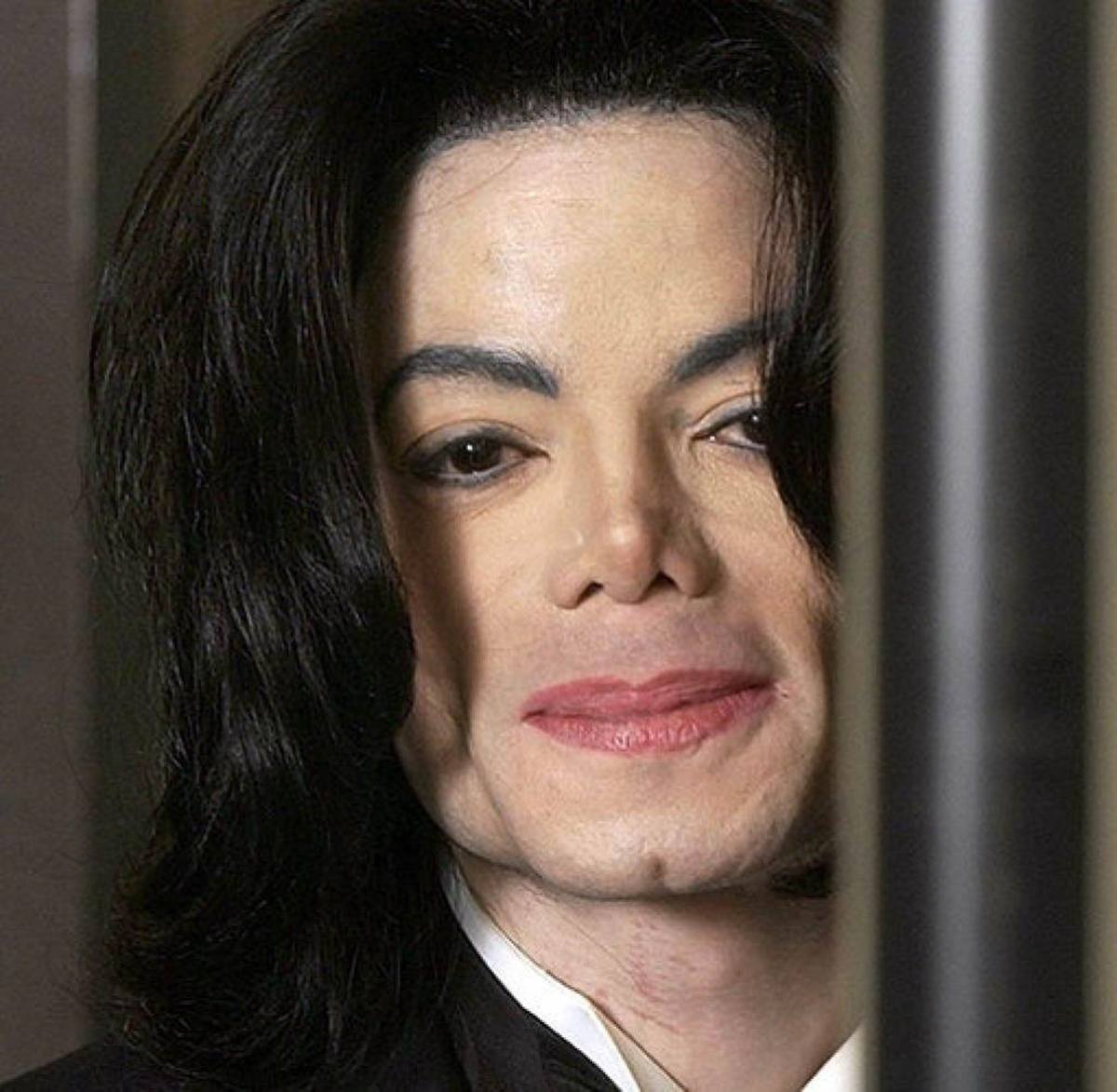 15. He Only Ever Claimed To Have Had Two Plastic Surgery Operations

Jacko claimed he had only two cosmetic surgery procedures, one on his nose and the other on his chin. 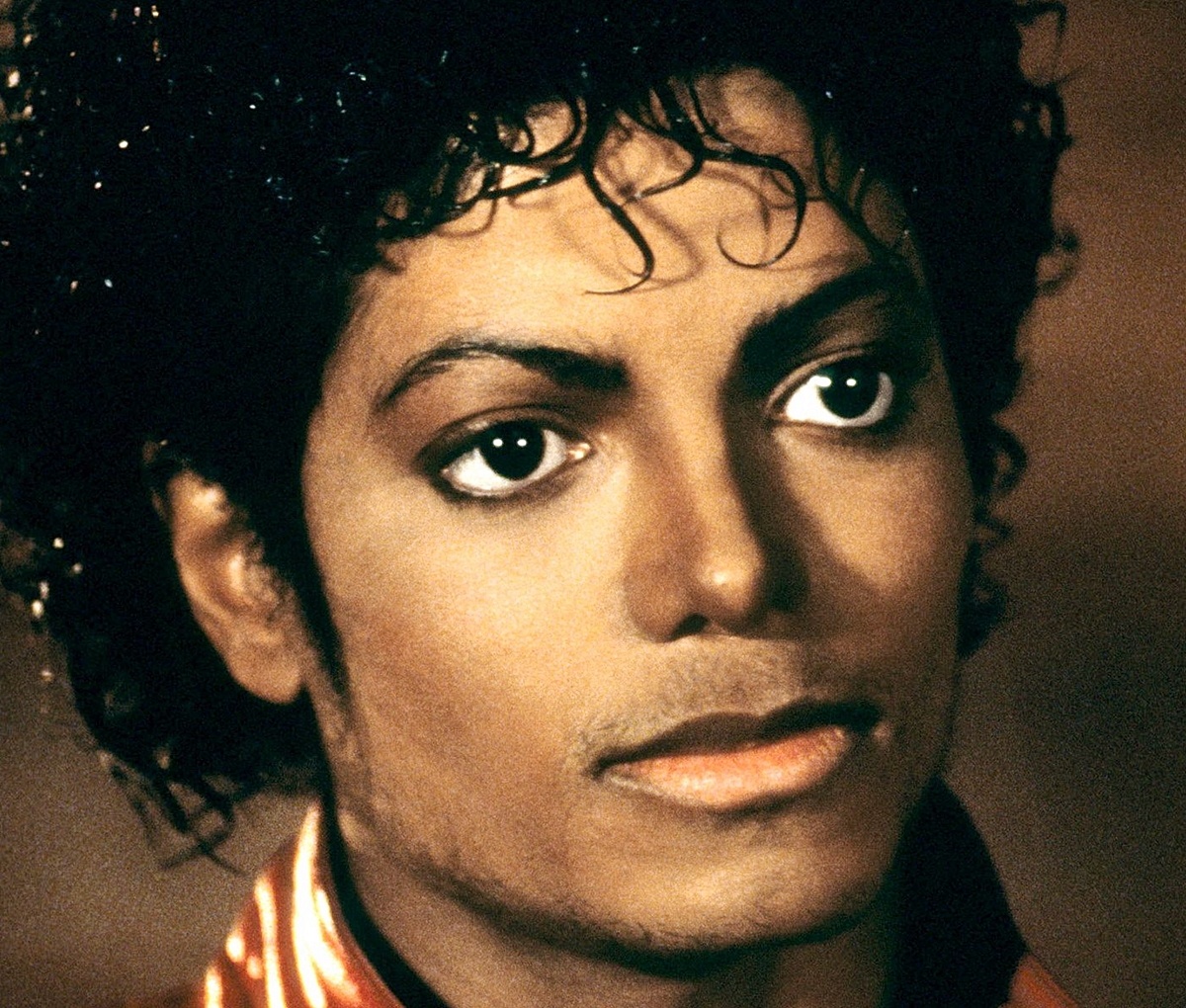 16. He Very Nearly Collaborated With Whitney

Jackson originally wanted Whitney to sing Siedah Garrett’s lines on ‘I Just Can’t Stop Loving You’, and years later the legendary singers were scheduled to duet on Whitney’s hit ‘If I Told You That’. Finally, songwriter Claude Kelly wrote ‘Hold My Hand’ with Akon and both had Whitney in mind as a collaborator, but after finishing the track, Akon decided to sing it with Michael instead. 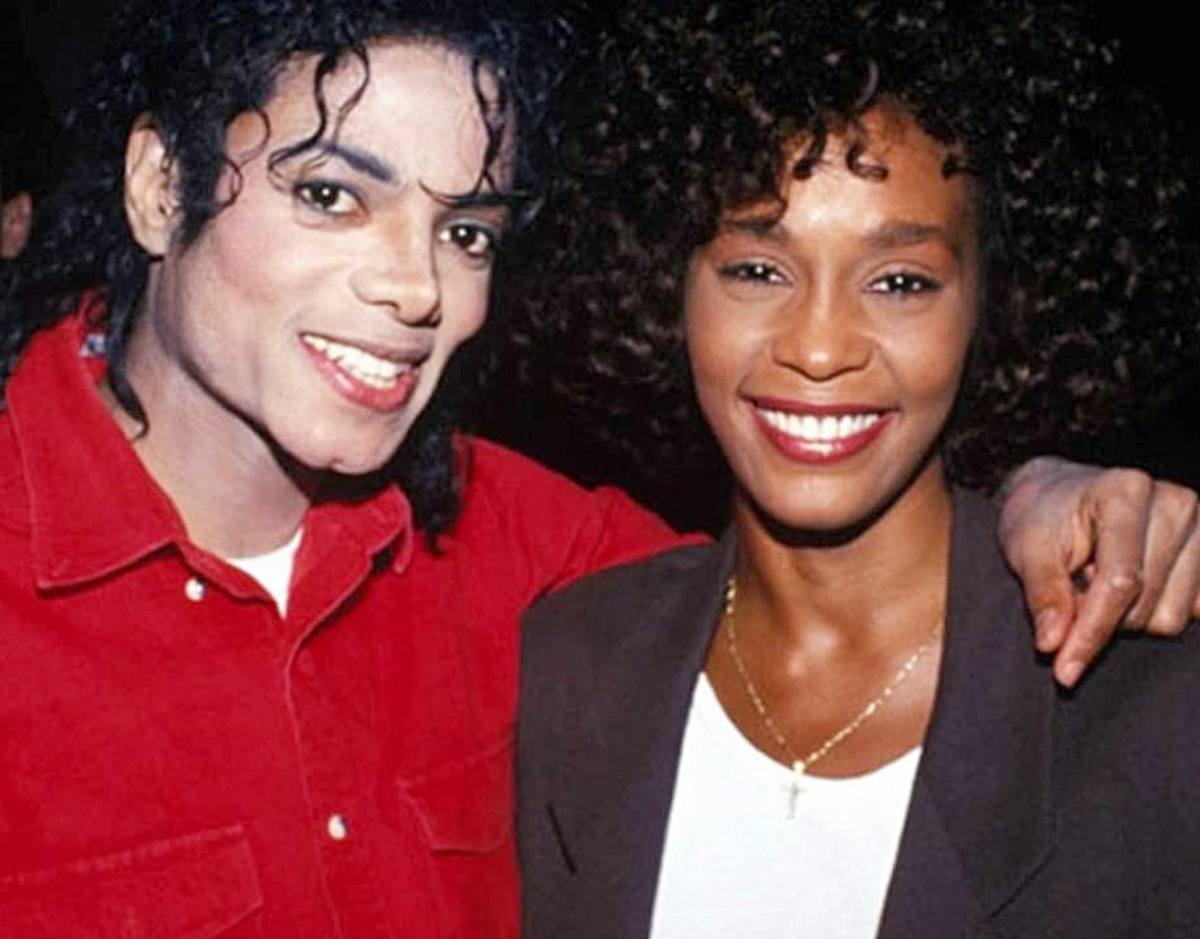 17. He Started Writing Music At A Very Young Age

Morten Harket started writing his own music at the tender age of 4. He also started learning the piano at the same age, but lacked the discipline to practice regularly so eventually gave it up. 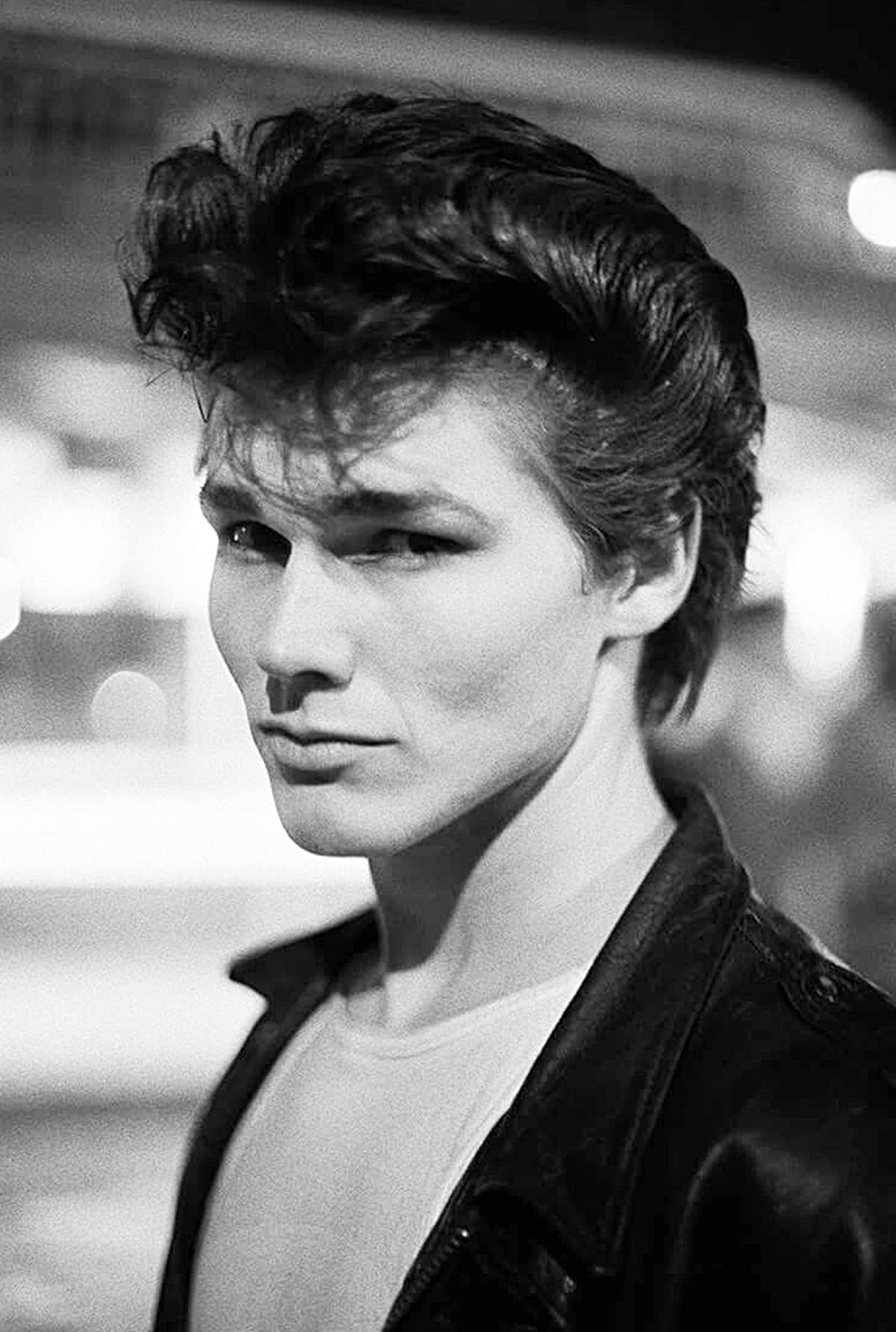 The name A-ha was originally a name that guitarist Paul Waaktaar thought about giving to a song he had written. Morten came across the name in Paul’s notebook and immediately decided that is was the perfect name for their band. 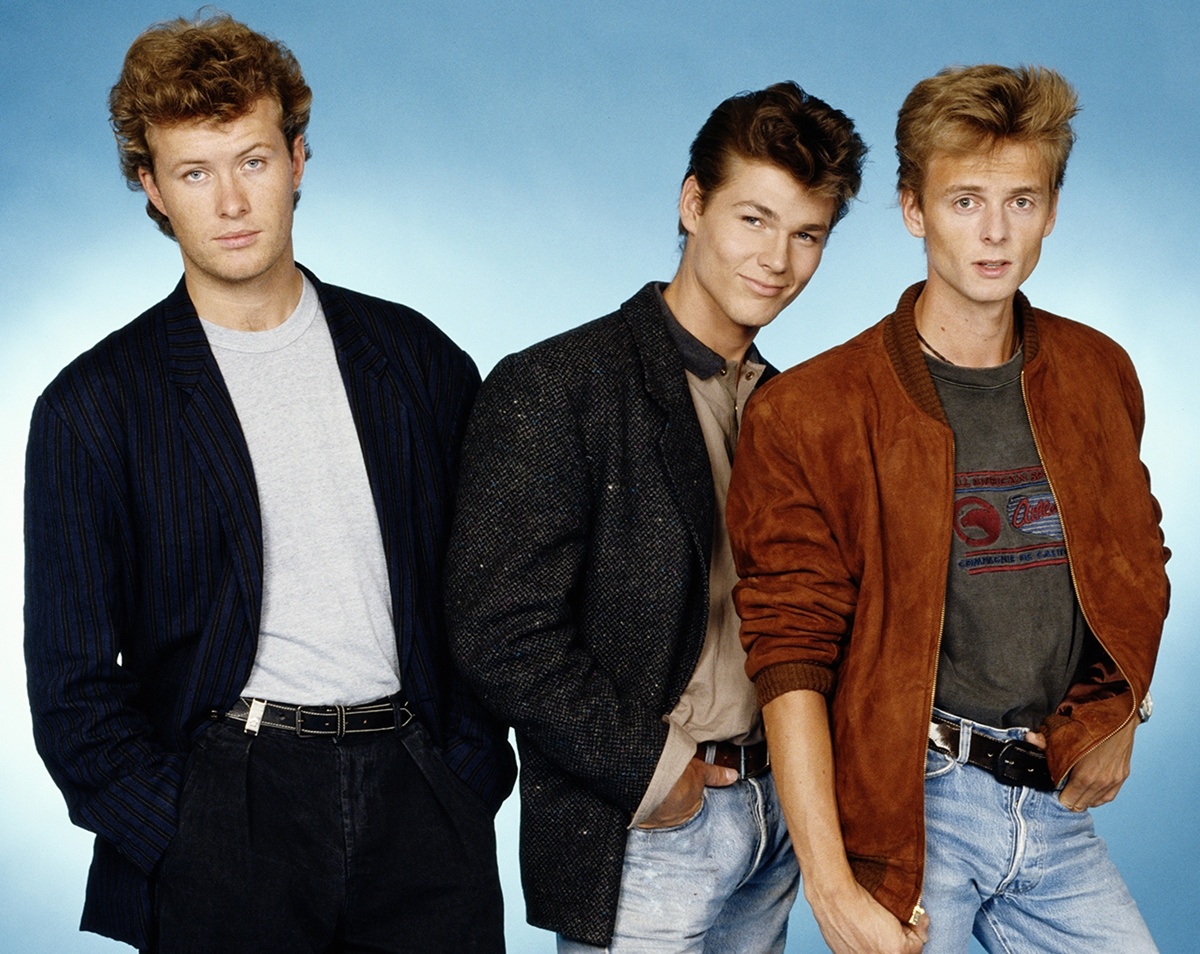 New Kids On The Block

19. Mark Wahlberg Was Originally A Member

Actor (and former rapper) Mark Wahlberg was originally a member of New Kids on the Block, but quit before recording began to be replaced by Joey McIntyre. 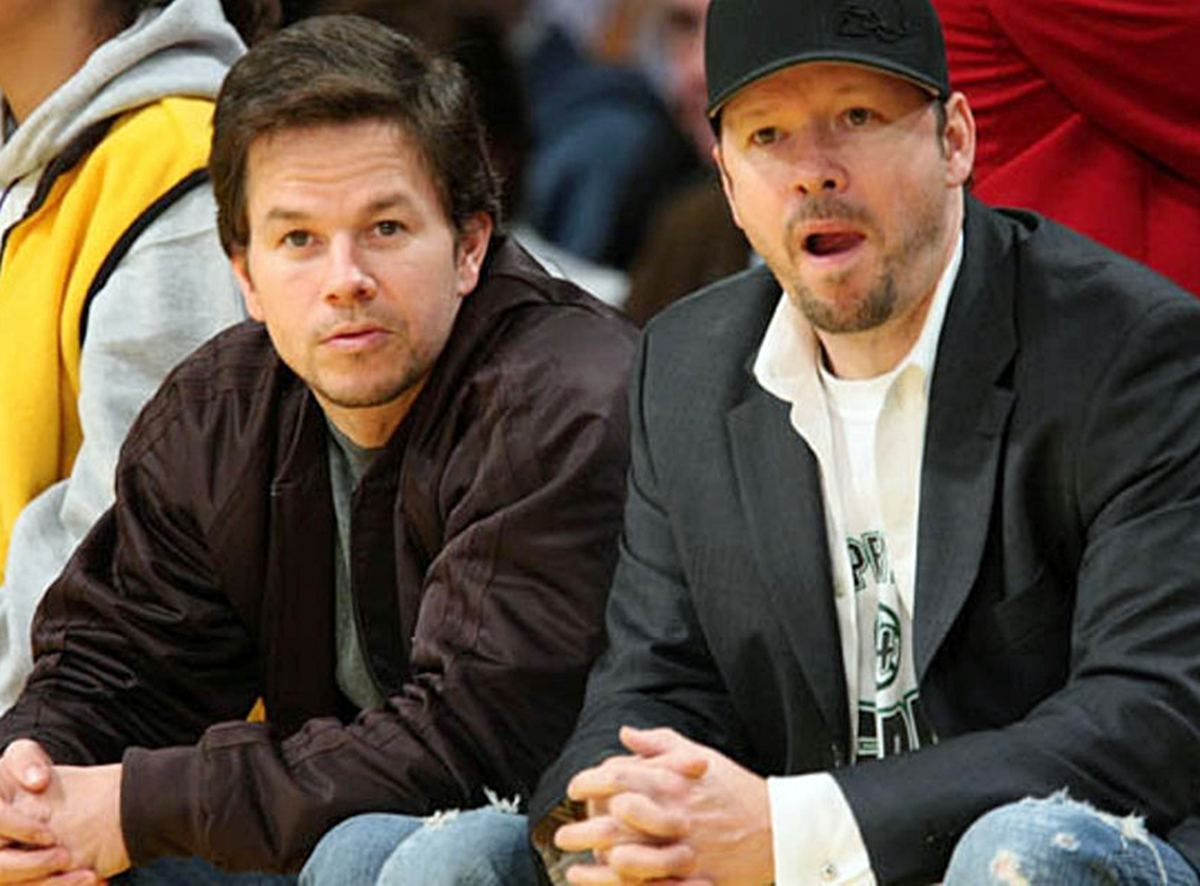 Yes, believe it or not, Joey McIntyre wasn’t yet a teenager when he joined the group. 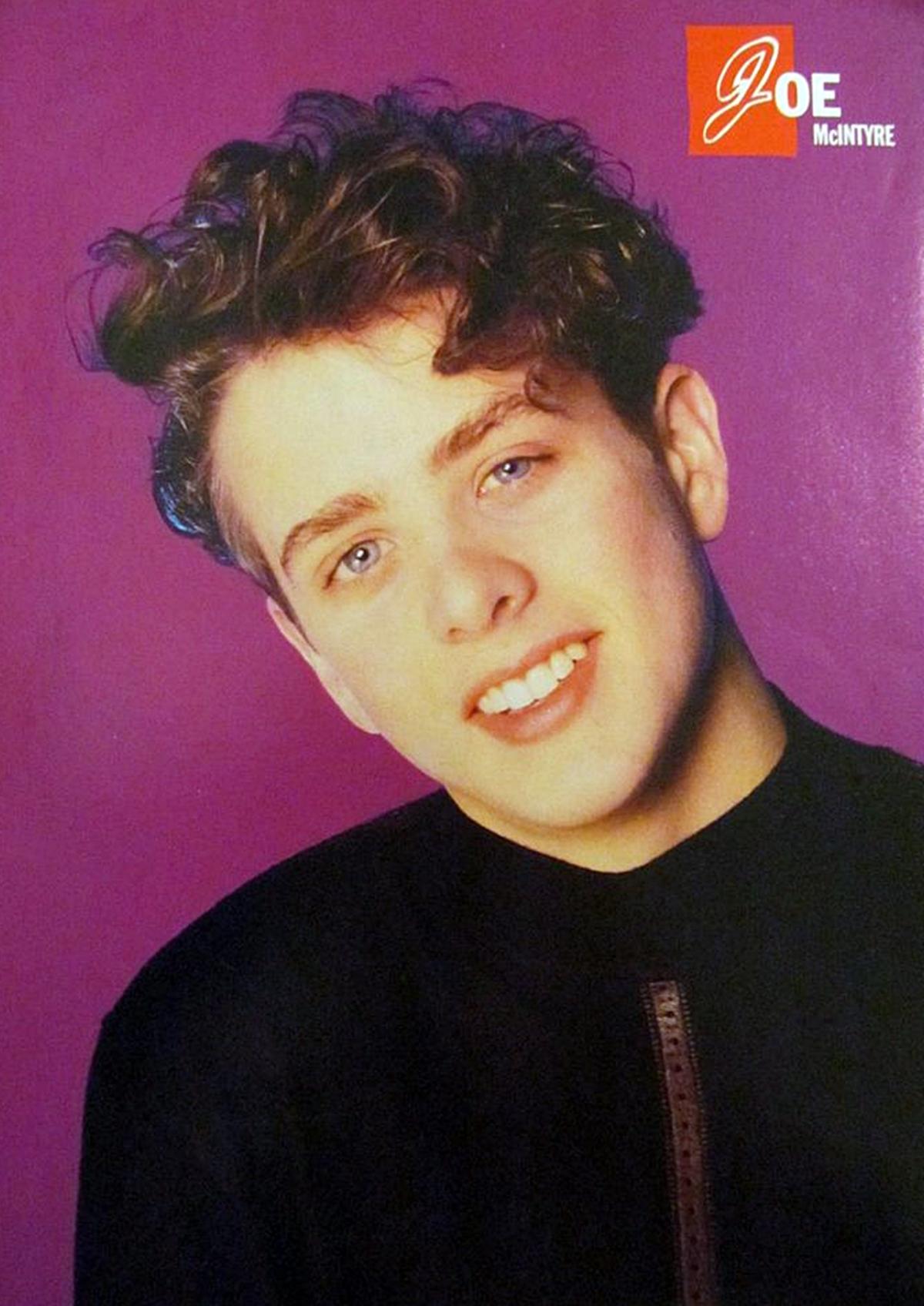 21. They Started Out With A Different Name

The band’s original name was Nynuk (pronounced ‘Na-nook’) This name was chosen by the band’s manager, and was taken from the name of the dog in the film The Lost Boys. 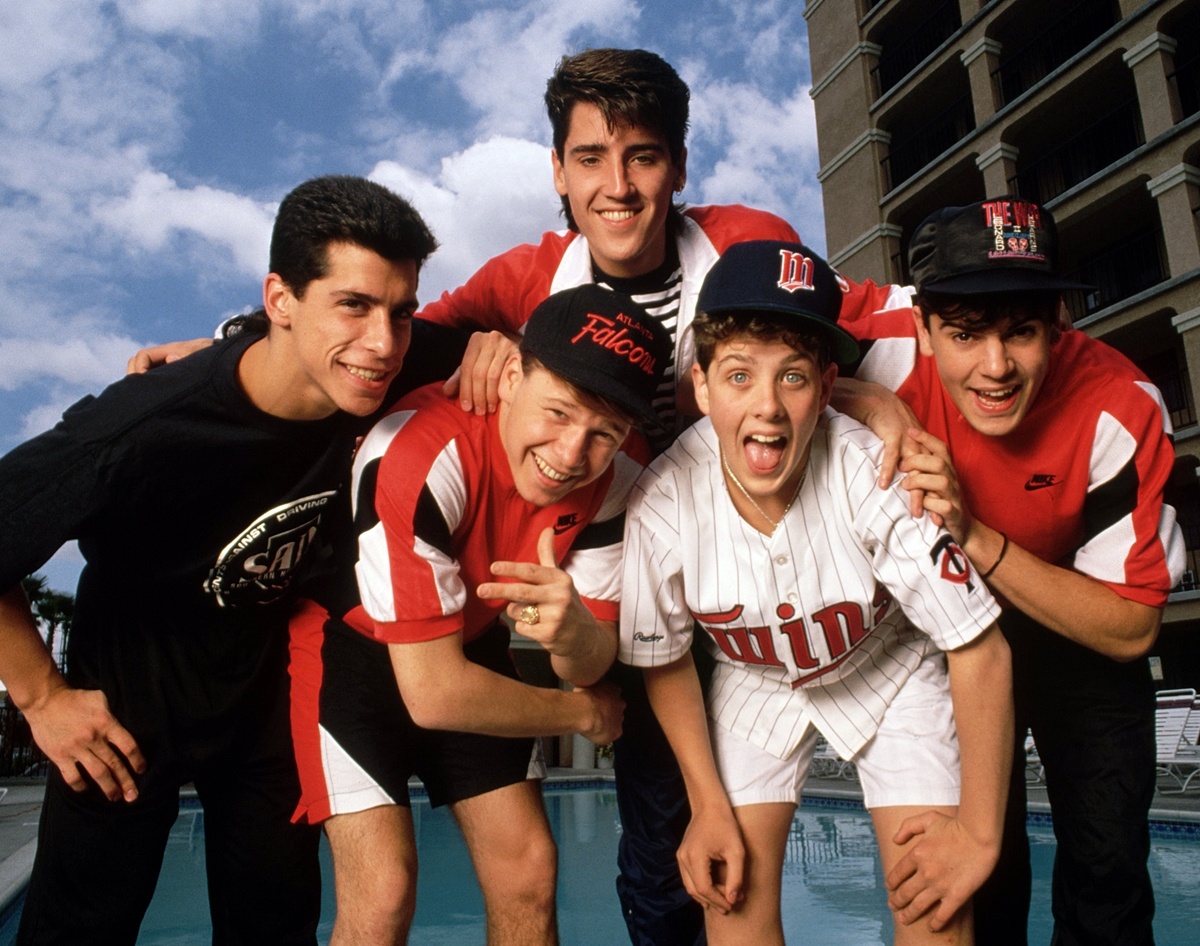 In his hometown of Minneapolis, Prince was so broke he would hang around outside his local McDonalds just to smell the food. 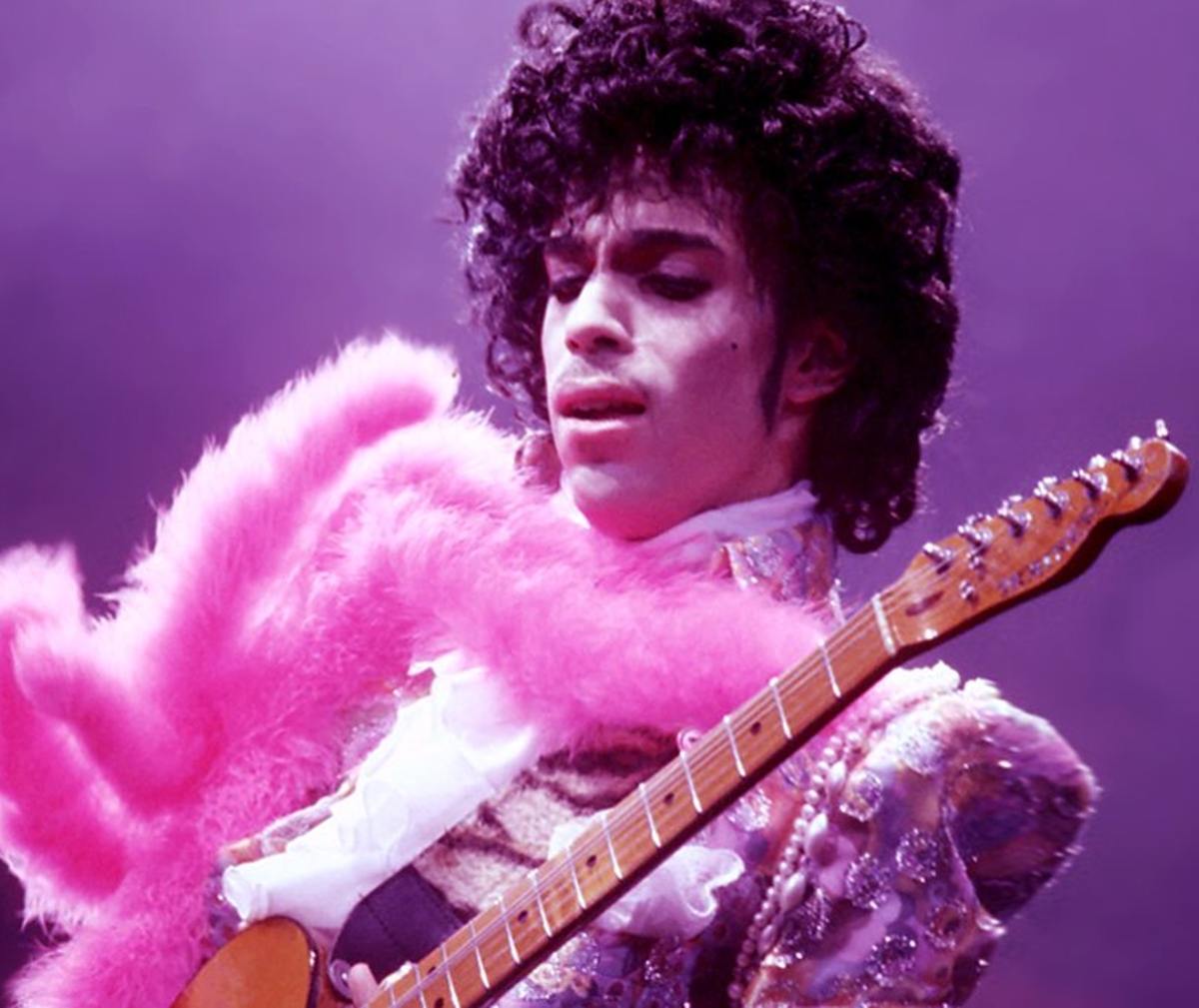 23. He Held Three Number Ones At Once

In July 1984, Prince’s film Purple Rain was number one at the box office, the film’s soundtrack was top of the album charts, and his song ‘When Doves Cry” was top of the singles chart. 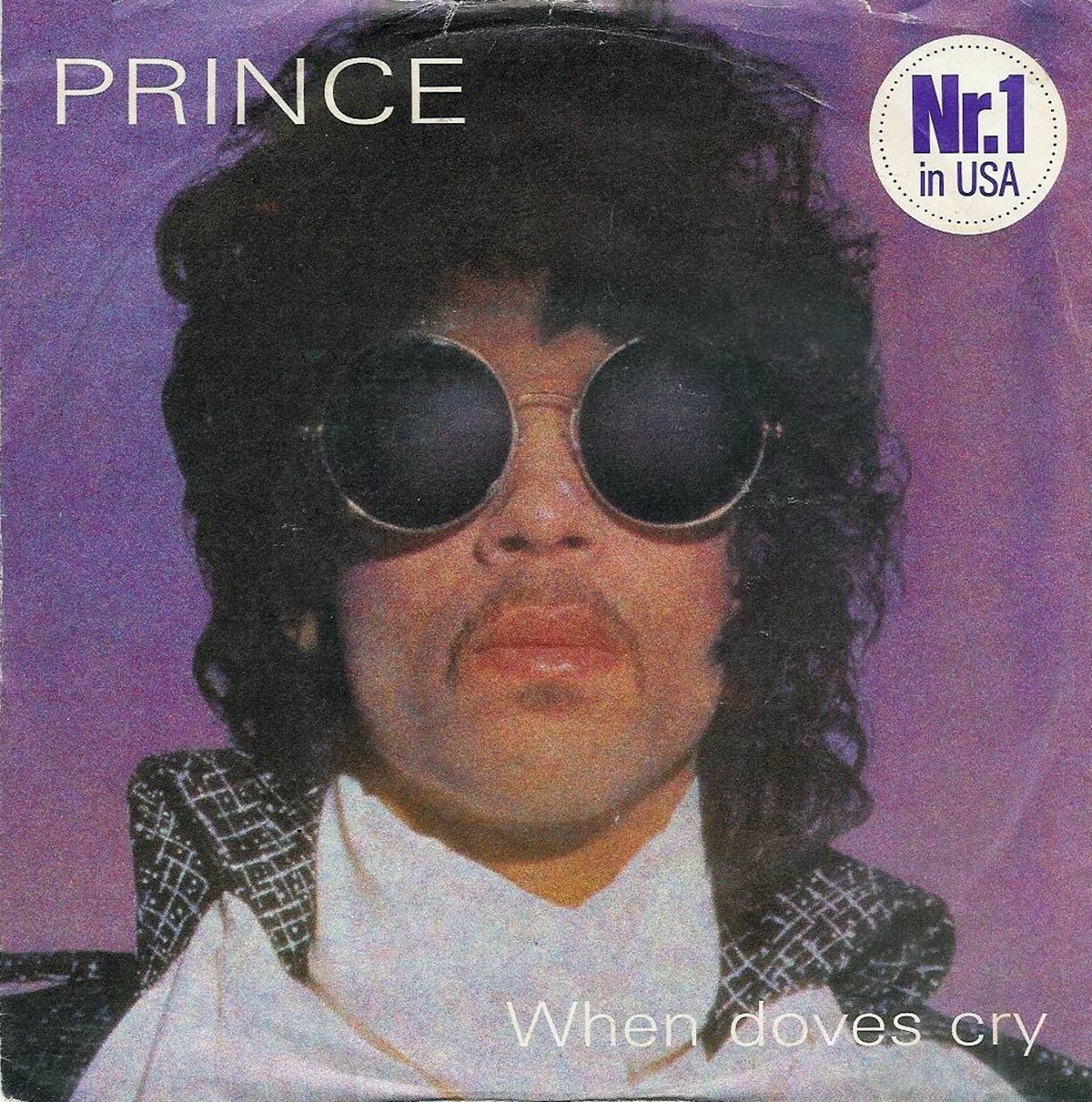 Surprisingly, king of pop Michael Jackson managed to persuade Queen to release ‘Another One Bites The Dust’ as a single, something that hadn’t originally planned on doing. The song went on to become a hit all over the world, even reaching number one in the US. 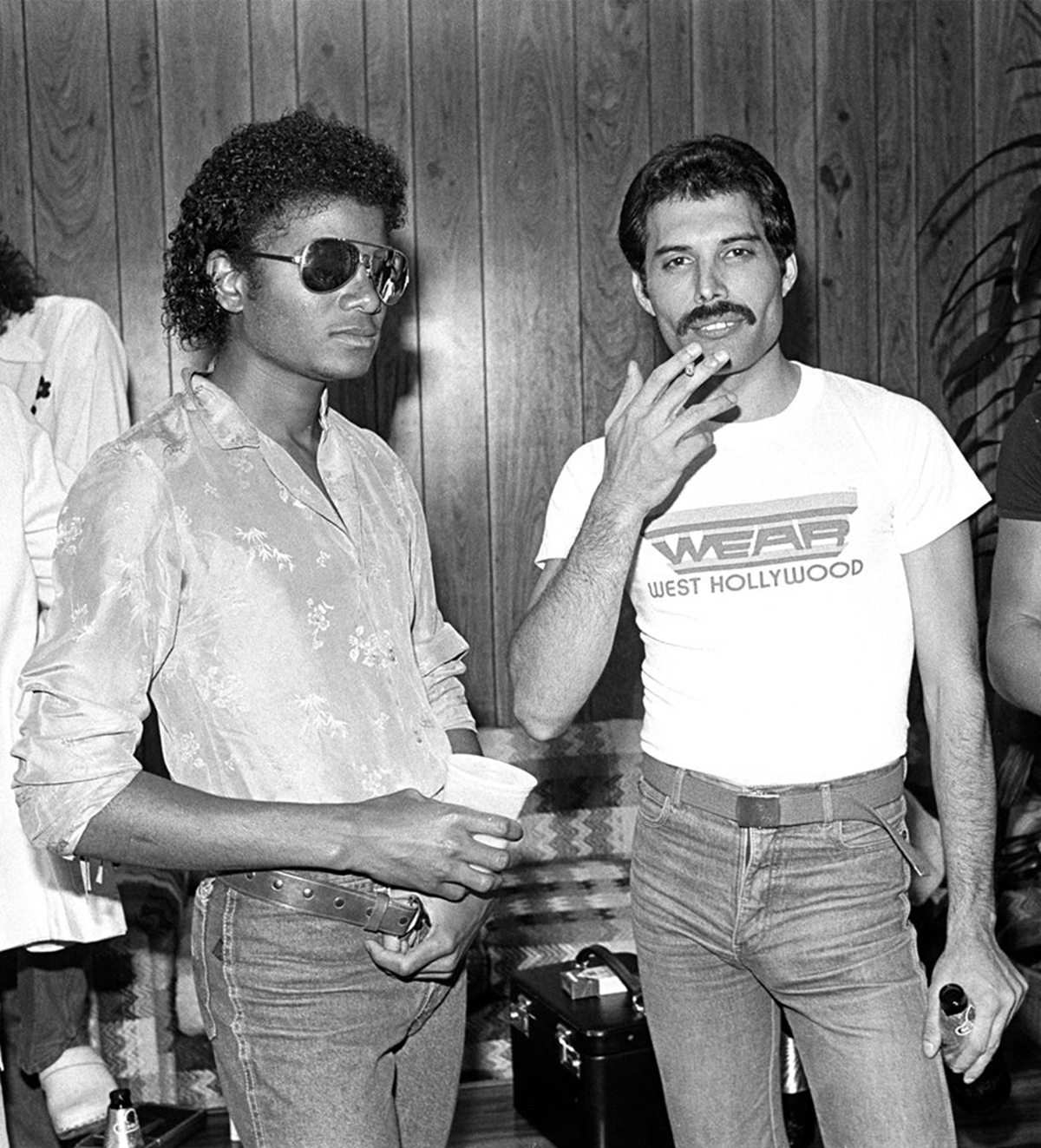 Roger Taylor was on his way to becoming a dentist before joining the band, John Deacon is a trained electrical engineer and Brian May is a PhD-level astrophysicist. 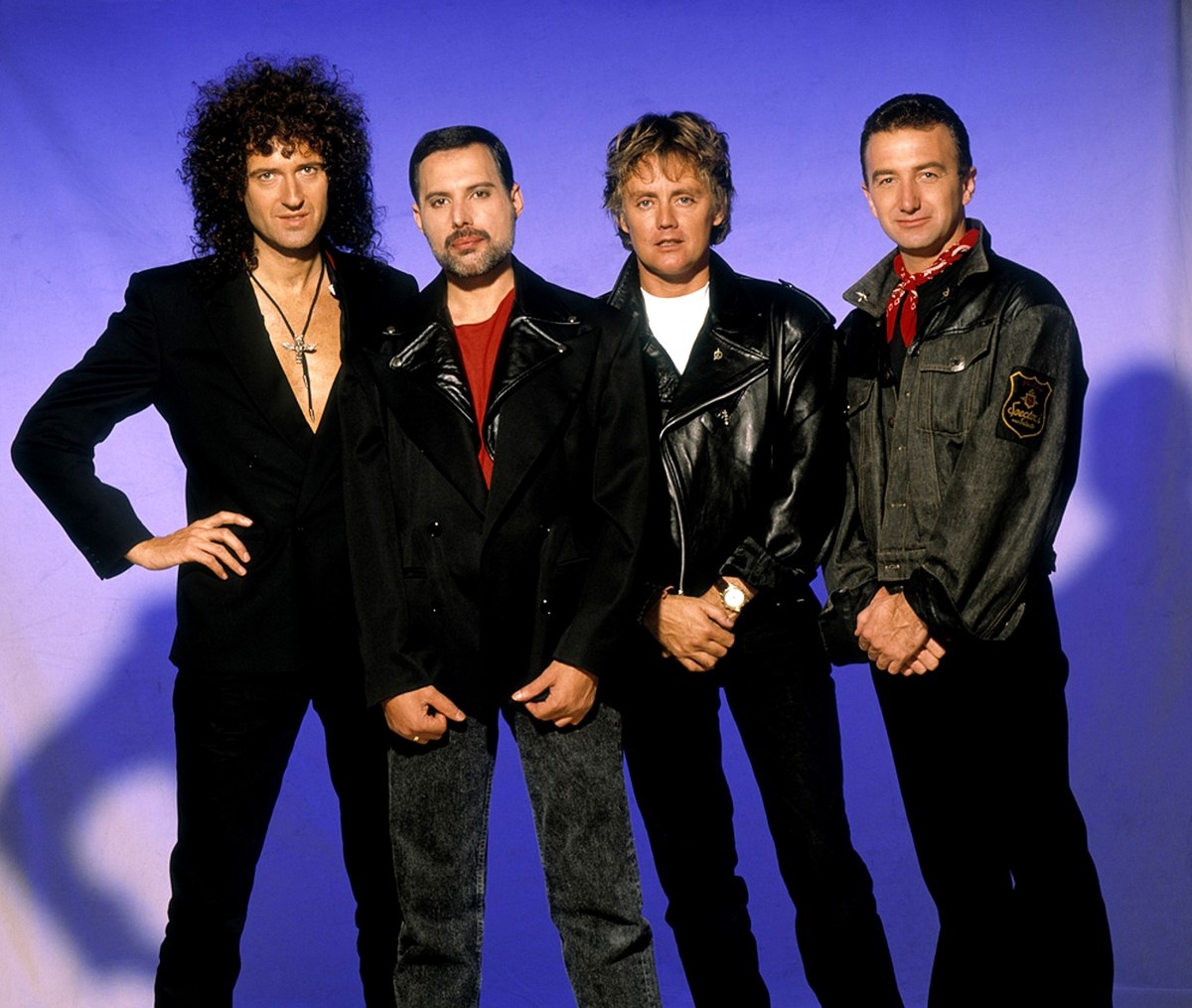 If you have enjoyed reading this post, please do spread some musical, nostalgic memories to your friends and family by sharing it with them!