25 Things About George Takei That You Probably Didn’t Know!

George Hosato Takei is an American actor, director, author, and activist of Japanese descent. Takei is best known for his role as Hikaru Sulu, helmsman of the USS Enterprise in the television series Star Trek. He also portrayed the character in six Star Trek feature films and one episode of Star Trek: Voyager.

Takei’s involvement in social media has brought him fresh attention. As of February 2017, his Facebook page has over 10 million likes since he joined in 2011, and he frequently shares photos with original humorous commentary.

Takei is a proponent of LGBT rights and is active in state and local politics. He has won several awards and accolades for his work on human rights and Japan–United States relations, including his work with the Japanese American National Museum.

So did you watch him on Star Trek while growing up? Check out there 25 facts and share with your friends!

This king’s coronation took place three years before he was born. 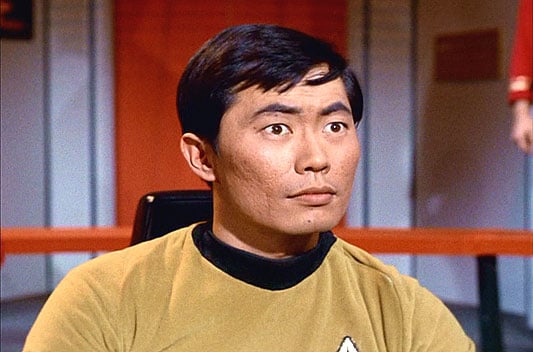 2. He and his family were among the Japanese-Americans remanded to internment camps during the Second World War.

Takei was interned at Rohwer War Relocation Center in Arkansas and later at the Tule Lake camp in California, which was a maximum security camp for what were called “disloyals.” In 1981, Takei would testify before Congress about his years in the camps. 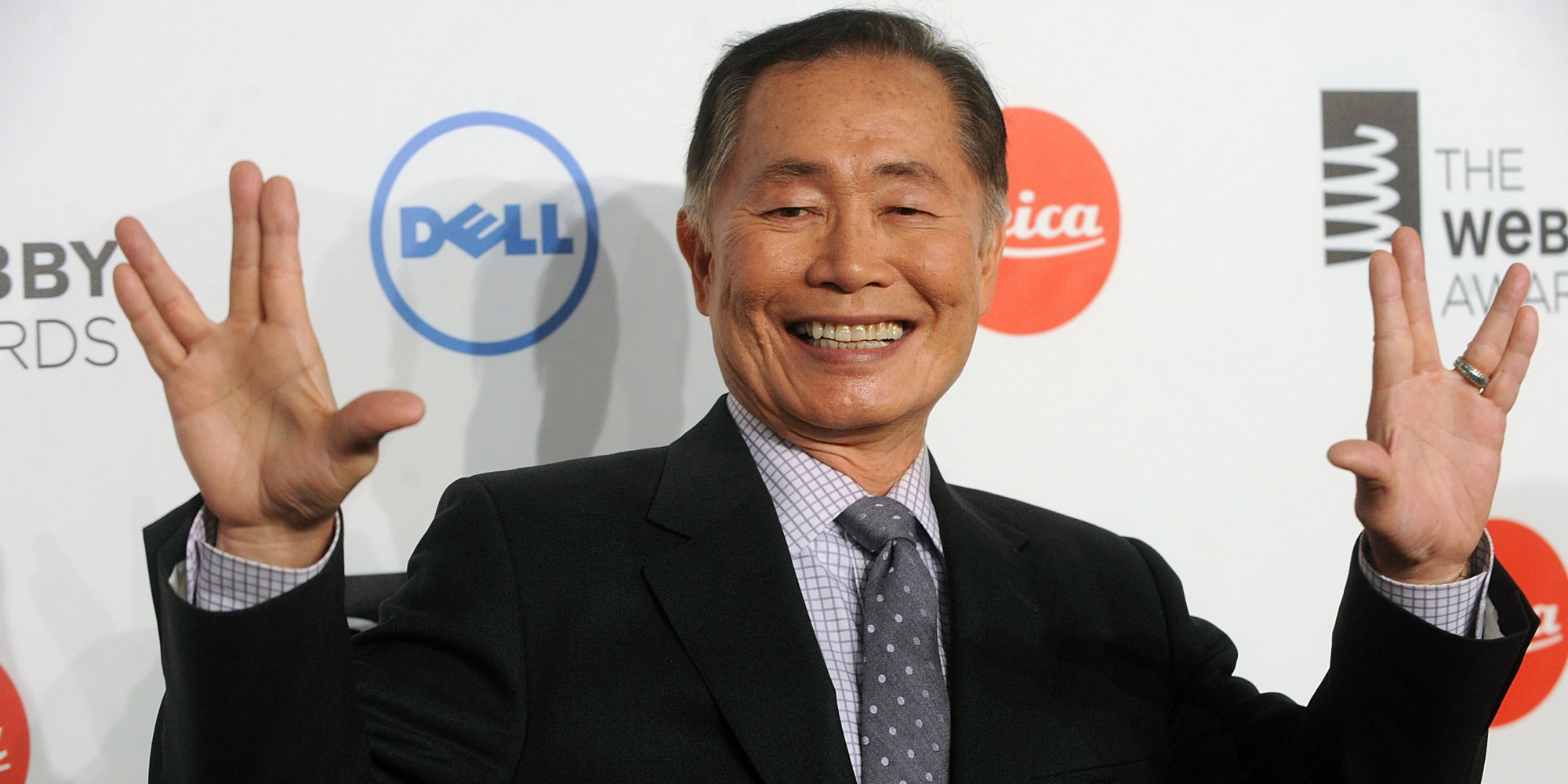 4. He studied acting in California at UCLA.

He later went abroad to study at both England’s Shakespeare Institute and Sophia University, a Jesuit college in Tokyo. 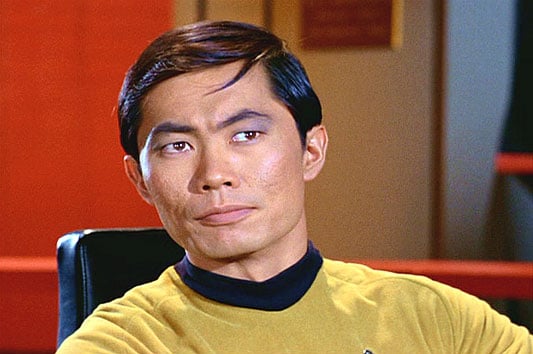 6. Takei also appeared on an episode of The Twilight Zone you probably haven’t seen.

“The Encounter” features the actor as the son of a Japanese-American spy, but was removed from the U.S. syndication cycle due to a pair of controversies. Some believed the story to be an early criticism of the war in Vietnam, while others complained that there was no evidence of Japanese-American spies during the Second World War. “The Encounter” has been aired on Canadian TV regularly, however. 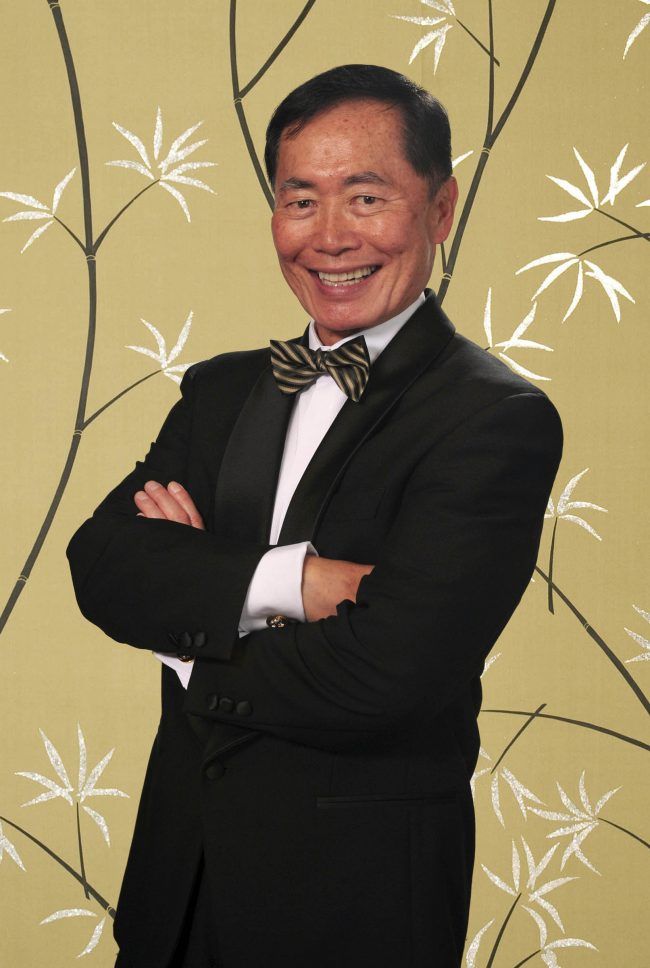 7. Takei guest-starred on an episode of Mission: Impossible.

This was during the series’ first season and so he did not work alongside either Peter Graves or Leonard Nimoy.

8. It was Takei’s idea that in the Star Trek episode “The Naked Time”.

In it, Sulu would brandish a foil rather than a Japanese katana. “Samurai sword fighting is too obvious,” he explained. 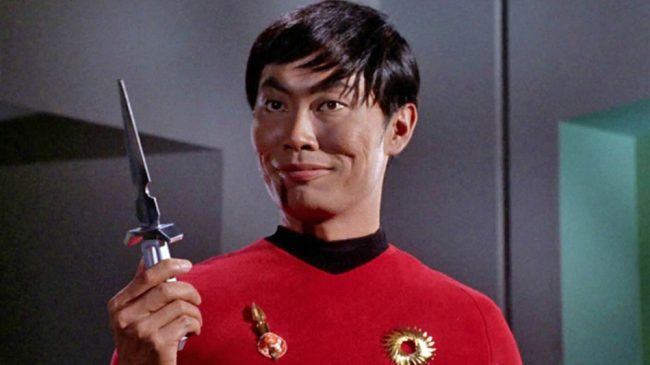 9. Ever wonder why Sulu isn’t in the Trek episode “The Trouble With Tribbles”?

It’s because he took time off from the series to film the John Wayne movie The Green Berets.

10. He passed on appearing in Star Trek: The Wrath of Khan.

That is until William Shatner personally called him and convinced him to star in the film.

11. He was also the first cast member to attend a Star Trek convention in South America. 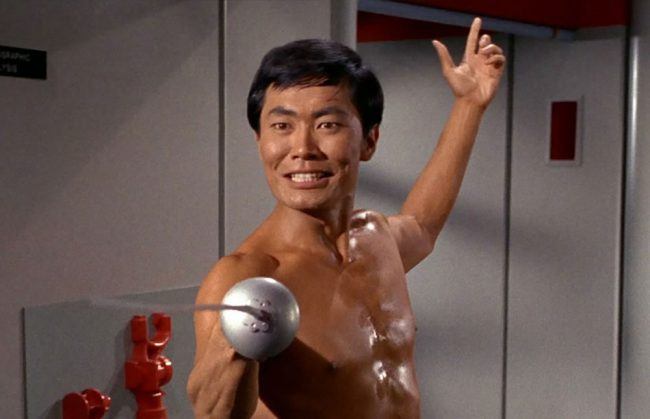 12. In 1973, Takei ran for mayor of Los Angeles and came in second behind Tom Bradley.

The local station that aired Star Trek in syndication took the show off the air during the campaign.

13. Takei’s memoir To the Stars is fairly unusual for a Star Trek cast autobiography.

This is because it is widely cited and quoted in scholarly books on Asian-American political and cultural studies. 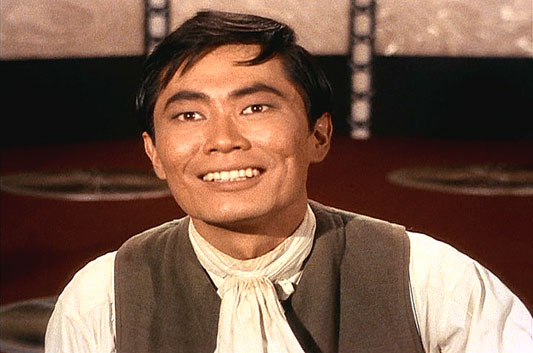 14. He has been in several marathons.

He took part in the 1984 Los Angeles Olympic Torch Relay.

15. An asteroid between Mars and Jupiter has been renamed 7307 Takei.

This was done to honor him. 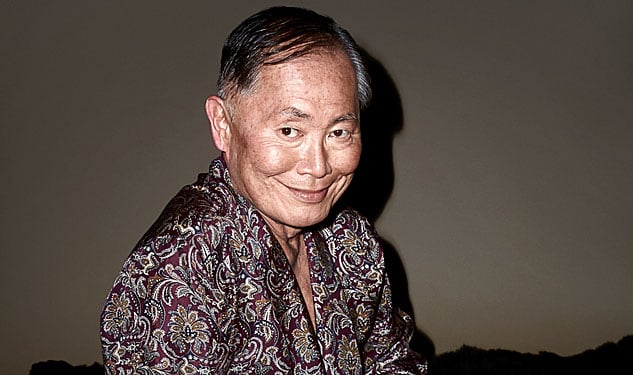 16.  Takei was the first Star Trek: The Original Series cast member to have a role in the Star Wars franchise.

This was due to his voice role as Lok Durd in Star Wars: The Clone Wars, 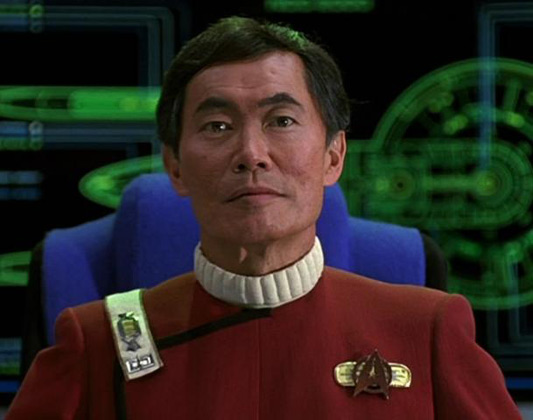 17. He reprised his role as Sulu in the unofficial Internet-TV series Star Trek: Phase II.

The episode, “World Enough and Time,” was nominated for the World Science Fiction Society’s Hugo award.

He was steering a Japanese destroyer over John F. Kennedy’s PT-109. 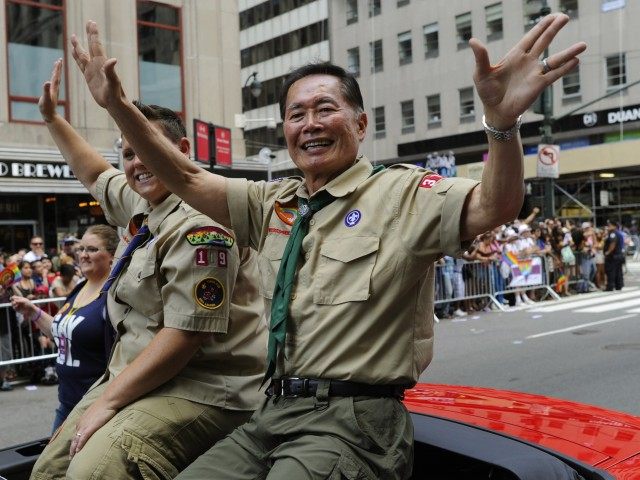 19.Takei once cast the tie-breaking vote for the creation of the Los Angeles subway system.

He was a member of the board of directors of the Southern California Rapid Transit District,

20. He was also a supporter of the Excelsior Campaign.

This was a fan movement to convince Paramount to tell the story of Sulu’s years as a Star Fleet captain. (Ultimately, Paramount decided to do Enterprise instead.) 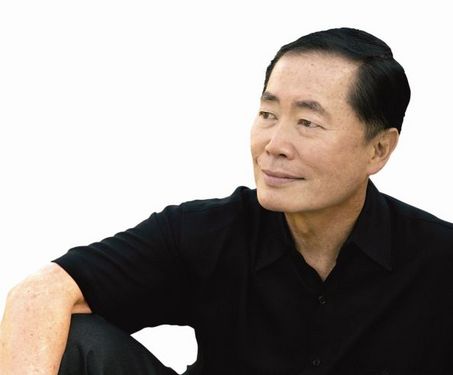 21. Takei was a chairman of the board of the Japanese American National Museum in Los Angeles.

He’s always active in something! 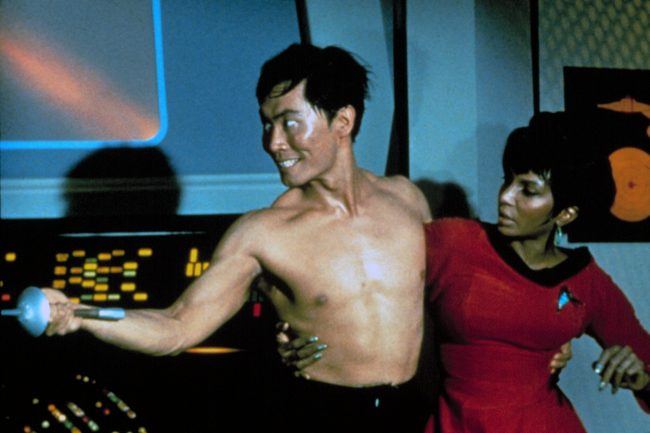 22. In 1994, Takei was awarded the Order of the Rising Sun, Fourth Class from Emperor Akihito.

This was for his work in improving Japanese-U.S. relations.

23. Takei appeared as part of the first same-sex couple to appear on The Newlywed Game TV show.

With his husband Brad Altman, 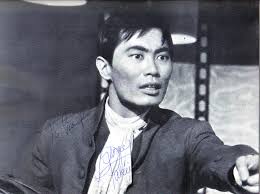 24. Who was the best man and “best lady” at Takei’s wedding?

25. William Shatner claims to have been passed over for a wedding invitation because the two had an ongoing feud.

William had this to say about it, “I would not expect him to invite me to a place where he wanted to be surrounded by love and he’d see my little red face poking out there, and look at me and feel whatever enmity he feels for whatever reason I do not know,” Shatner said, before inviting Takei to appear on television with him. Takei, on the other hand, claims Shatner was invited but did not RSVP. 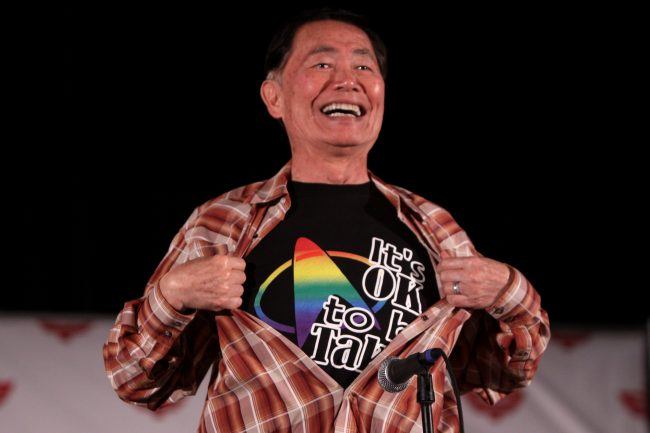