20 Things That Only British 90s Kids Will Understand

The 90s was a great decade for kids and teenagers to grow up in. The internet was some random thing you had to share your phone line with and most people still used floppy disks and CD-roms to play games! The Spice Girls and Westlife were topping the charts, and kids played out in the street after school. Plus there were some great game shows on British TV, from Fort Boyard to The Weakest Link, as well as American imports such as The Simpsons and Buffy The Vampire Slayer.

In the article below we’ve put together 20 things that will definitely have you feeling nostalgic for your British 90s childhood. This was a time when manning the overhead projector was the biggest responsibility you ever had, and for lots of people there were still only five channels on the telly. Plus who remembers MSN messenger?!

19. When your life revolved around eating your dinner fast enough to watch The Simpsons at 6pm on BBC2 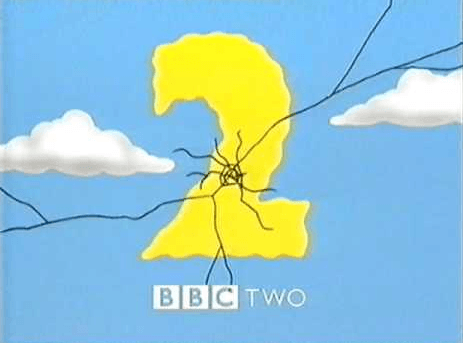 18. Every time the World Cup or the Euros was on 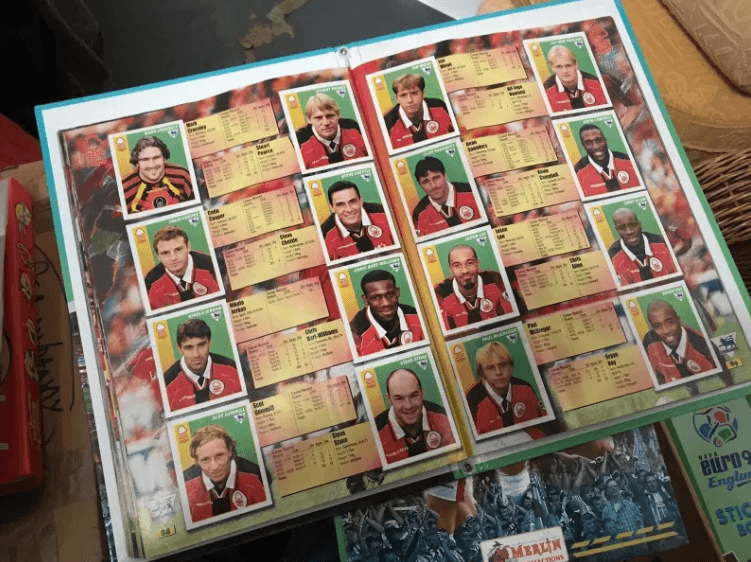 17. When Ceefax existed for no apparent reason 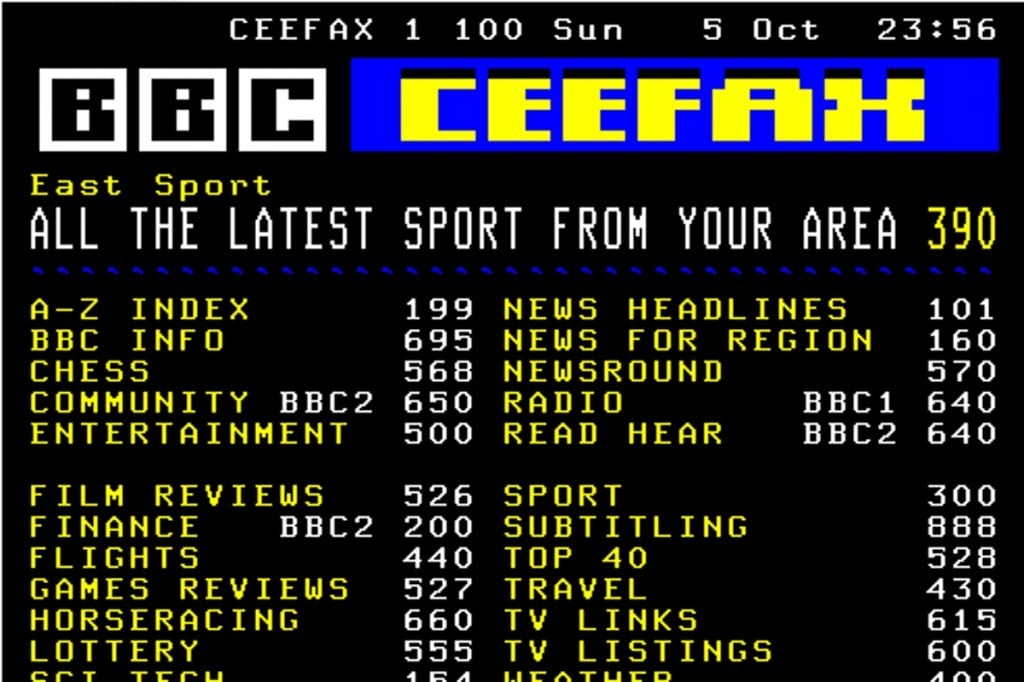 16. There was a golden age when crisp packets used to come with prizes 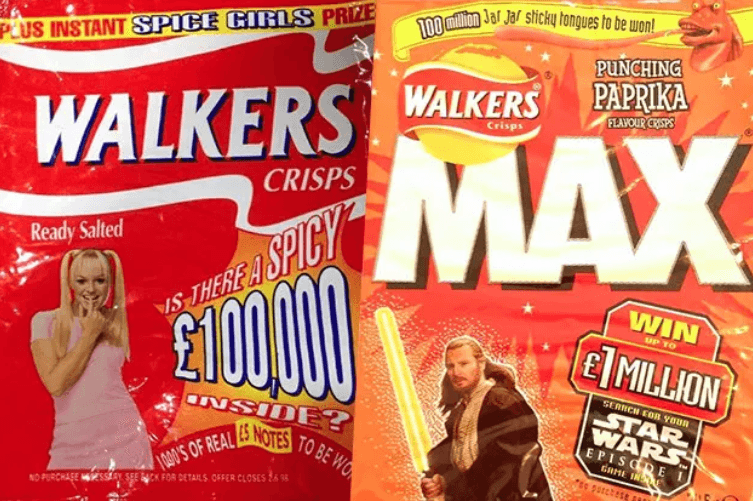 15. Before Netflix, there was Blockbuster (or your local video shop) 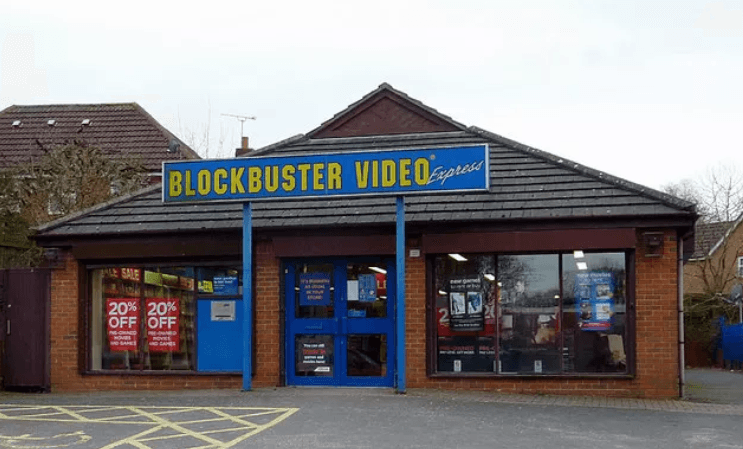 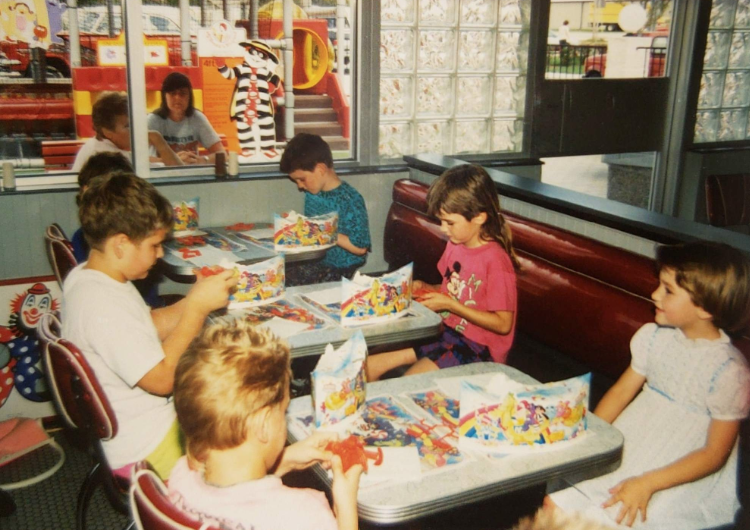 Of course you had to go and play in the ball pool afterwards.

13. Before smartphones, people used to create their own custom ringtones by doing this: 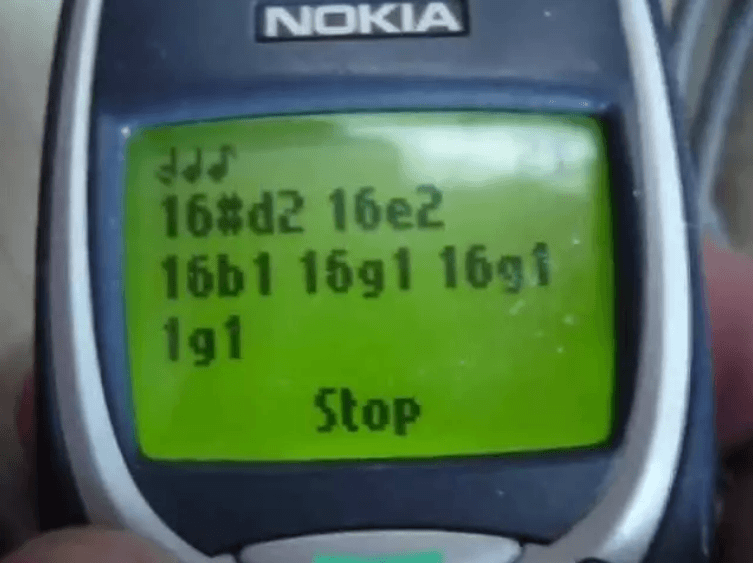 12. Going to Woolworths on a Saturday to get some pick n mix 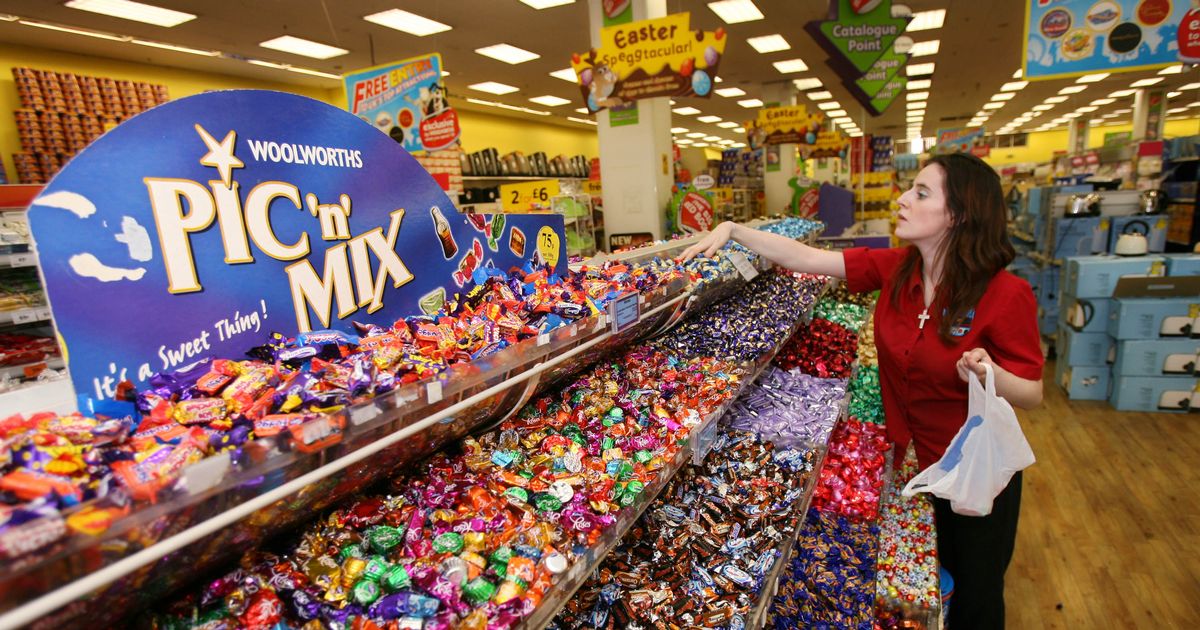 11. The 90s had some of the best game shows ever, including Fort Boyard... 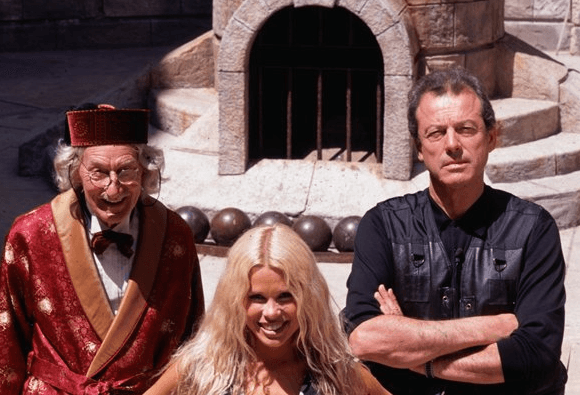 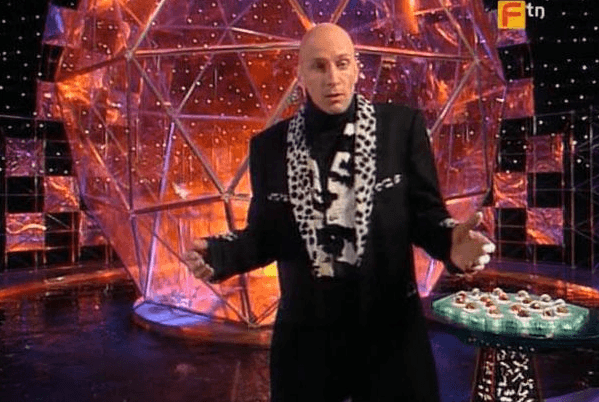 British television at its finest?!


9. Wolf from Gladiator was the most terrifying human you had ever seen 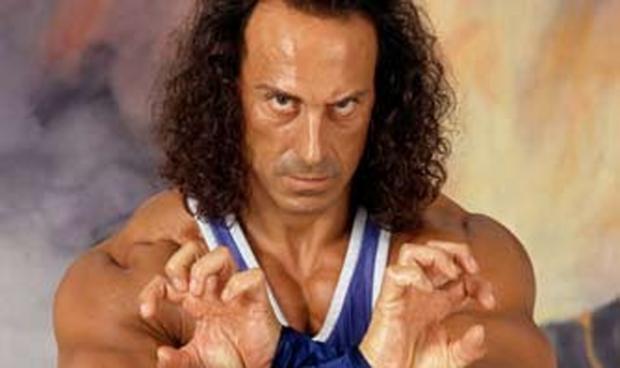 8. If you couldn’t go on the internet then 3D Pinball was the next best thing 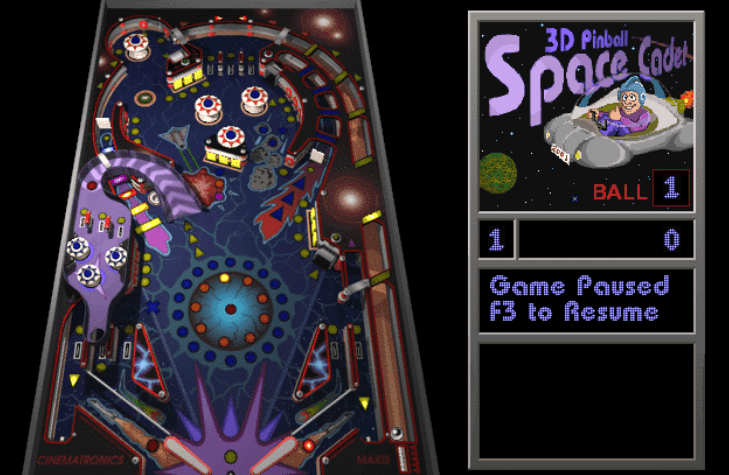 7. Remember when your bedroom used to look like this? 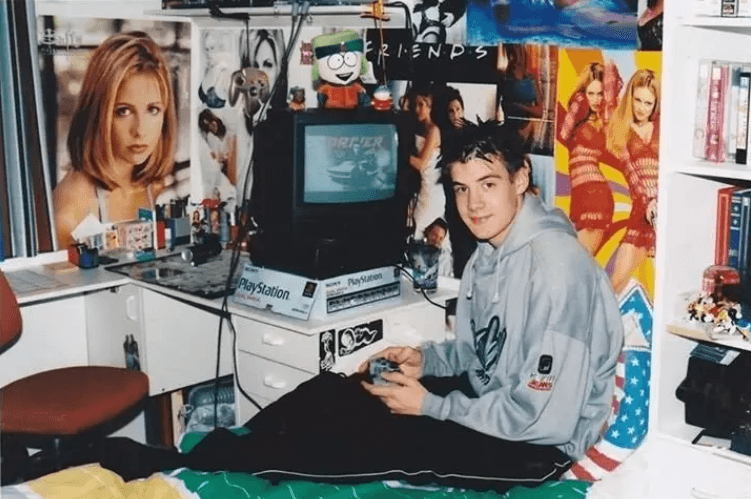 We used to collect posters from Smash Hits all the time. 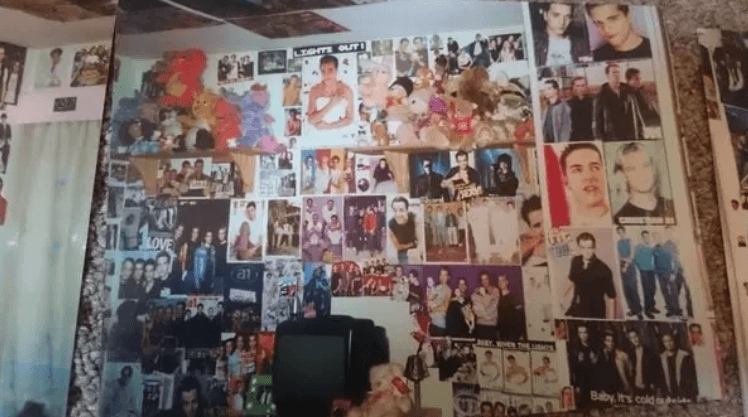 5. Buying Playstation magazine just to get a free demo disc 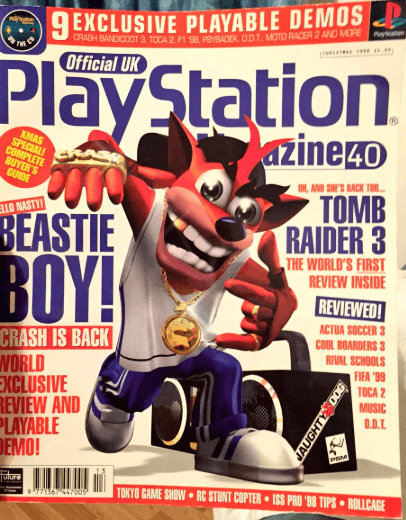 4. Making as many rubbings as possible with your eraser just to pass the time 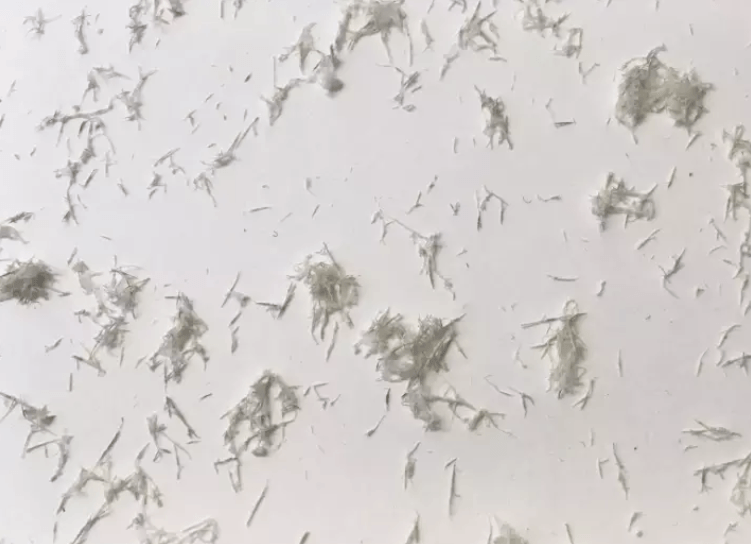 3. Going through the Argos catalogue and circling potential birthday presents with a big highlighter

2. This woman’s putdowns used to be the most savage thing on television (and definitely not PC) 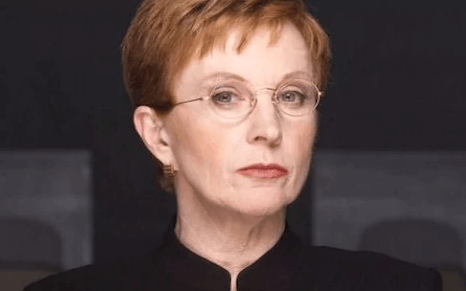 1. You used to win one of these at discos or tombolas but never saw them in the shop 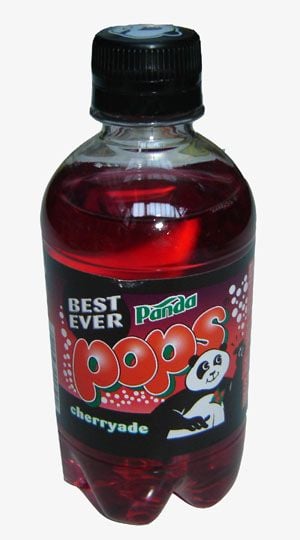