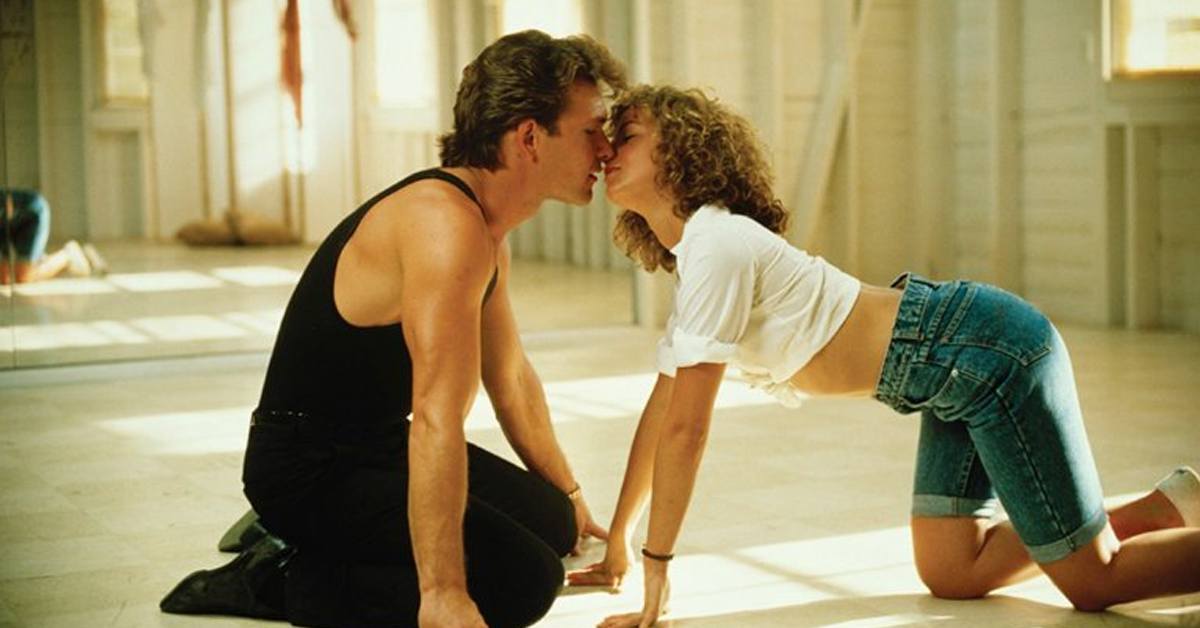 It’s the kind of feelgood film that you could watch on a rainy, depressing Saturday evening, and immediately be swept away into the sensual arms of Johnny and Baby.

However, not everyone knew back in the day that Dirty Dancing would be a classic; even Jennifer Grey admitted she thought it would be a flop.

Little did she know that it would go on to become a favourite among millions of film fans around the world.

Here are 30 things you may not have known about an all-time movie classic.

30. Jennifer Grey almost didn’t do the film after hating working with Patrick Swayze on Red Dawn

Dirty Dancing wasn’t the first film that Patrick Swayze and Jennifer Grey made together; that honour goes to 1984’s Red Dawn. 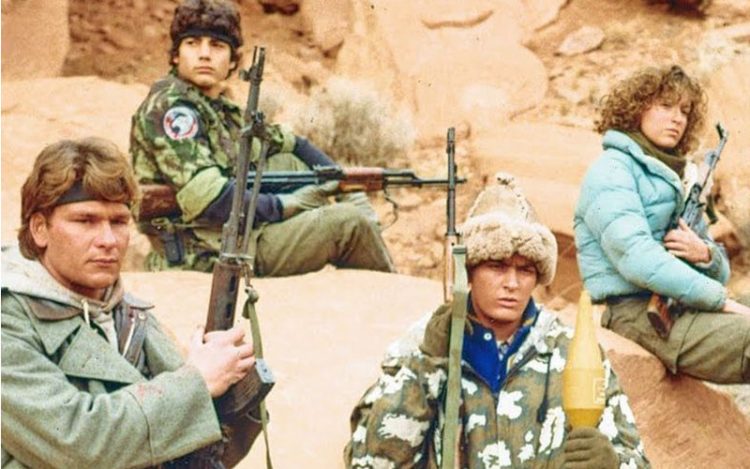 Directed by John Milius, Red Dawn told of a Soviet invasion of the US, and the plucky young Americans who wage a guerilla war to fend off the Russian attack.

Among those in the cast were none-more-80s stars like Lea Thompson, C Thomas Howell, Charlie Sheen and future Dirty Dancing co-stars Swayze and Grey.

That the pair would reunite to play lovers in Dancing just three years later suggests Swayze and Grey had a great time together – but that wasn’t the case.

Grey had so disliked working with Swayze on Red Dawn that, when the Dirty Dancing project came along, Swayze had to convince Grey to work with him again.

During auditions, Swayze and Grey’s screen test showed such chemistry between the two that Grey was suitably persuaded to make the film.

29. Grey and Swayze repeatedly ‘faced off’ during filming

Grey may have conceded to working with Swayze after screen tests proved their formidable on-screen chemistry, but that didn’t mean the shoot itself was going to be all roses.

Production didn’t exactly go smoothly; it wasn’t long before Grey and Swayze were at loggerheads again.

After a short while, the pair were reportedly “facing off” before every scene, to the point where the crew were concerned Greyze’s shared animosity would affect their characters’ more intimate scenes. 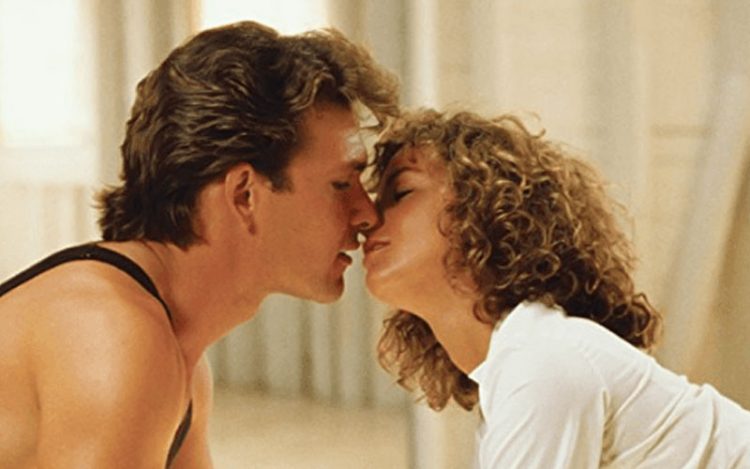 The pair also supposedly refused to talk to one another outside of takes, while she found his habit of playing pranks on the cast annoying.

Still, in 2016 Grey spoke fondly of her former co-star in an interview with The Hollywood Reporter, seven years after his death.

“He was a great dancer and he was fearless,” said Grey. “His fearlessness with my fearfulness…together was like a marriage where you have two opposites.”