Back during the fabulous decade that was the 1980s, we were young, free and innocent, and as children, most of the things that were put in front of us we took at face value.

Our childhood was chock full of legendary TV shows, and whilst most of them did little or no harm to our impressionable young minds, the same cannot be said about some of the stories behind our favourite retro programmes.

So buckle yourself in as we take a journey through 18 facts about 80s TV shows that will definitely ruin your childhood. And be sure to share this post with your fellow 80s kids, so that they too can find out the truth! 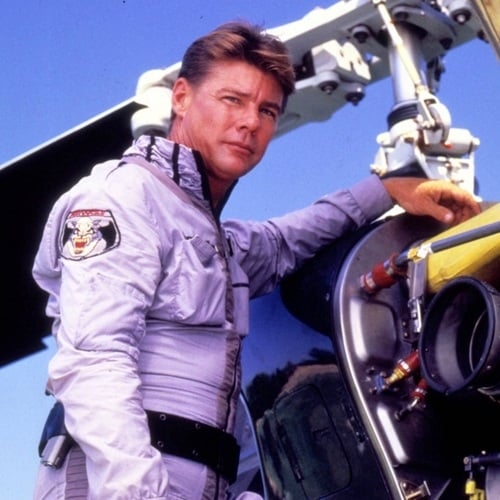 If you’re anything like us, then you loved watching the stunts that the Bell 222 helicopter performed during some of the more action packed moments from the classic series Airwolf.

Tragically though, Jan-Michael Vincent’s stunt double Reid Rondell was killed in a crash whilst the show was still in production, which means that we’re definitely now unable to enjoy the show in the same way that we used to as children.

17. There was another tragedy connected to the show 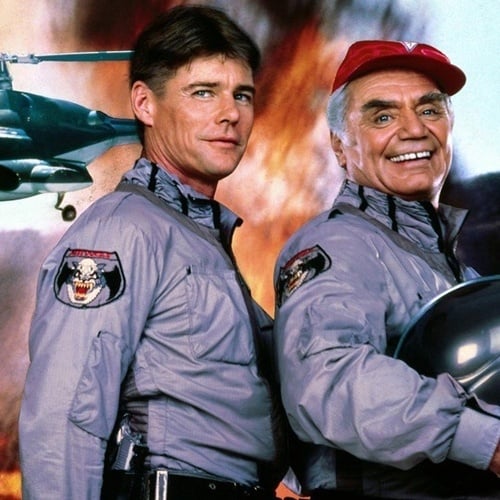 And even more likely to completely ruin our childhood is the knowledge that, after Airwolf was taken off the air, the helicopter they used in the show crashed, killing the three passengers that were on board.

The helicopter had been sold to a German company to be used as an air ambulance, and it was whilst being used for this purpose that the tragedy occurred.

The Fresh Prince of Bel Air 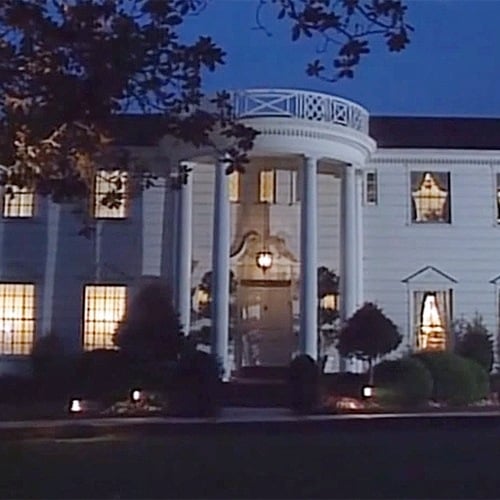 Annoyingly, the house featured in The Fresh Prince of Bel Air’s intro isn’t actually located in Bel Air, rather in nearby Brentwood.

Not only that, but because it required expensive on location filming, there was only ever one shot of Jazz being thrown out of the house. This was the reason he always had to wear the exact same shirt in every episode he appeared in!

15. Producers thought Will Smith was a terrible actor 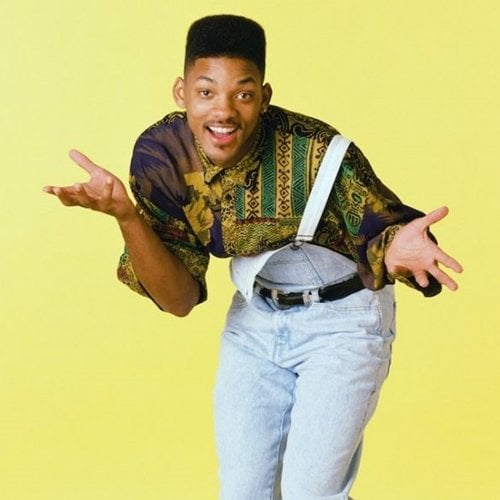 During the first few series of the show, Will Smith was ridiculed for his perceived lack of acting skills. Because of this, some producers wanted to fire him, but the show’s creators convinced them to give him a second chance.

In addition, the show was originally cancelled during its fourth series, but after many complaints NBC decided to bring it back for a further two series.

14. Hasselhoff didn’t meet the voice of K.I.T.T. at ANY time during filming 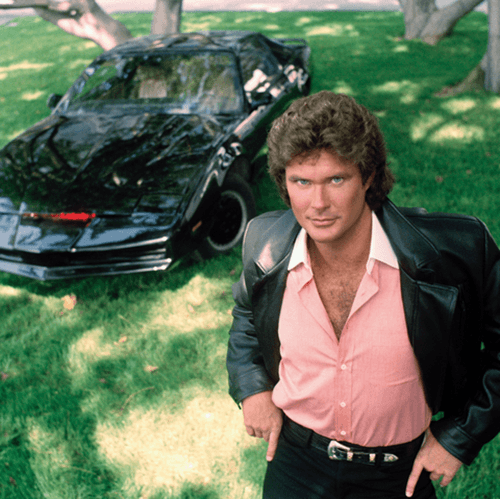 They may be one of the most legendary pairings of the entire 1980s, but William Daniels (the voice of K.I.T.T.) and David Hasselhoff were never in the same room together whilst Knight Rider was being made.

Daniels and Hasselhoff first met at the show’s Christmas party, when Knight Rider was already an established hit. 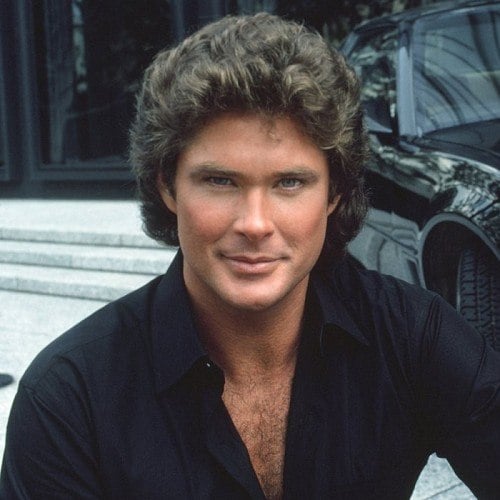 The show’s stunt work was also extremely hard on the cars, and they typically trashed four to nine each series. Each Trans Am cost about $18,000 to modify into K.I.T.T.

12. The show got cancelled due to various issues

The Wonder Years was one of our very favourite shows when we were growing up, meaning we were extremely sad when its sixth and final season concluded in 1993.

The official reason given for the cancellation was that its cast was simply getting too old to be playing the characters in this coming-of-age drama. The reality of it, though, is that as the central cast got older, friction grew between the show’s creators and the TV network that was keeping it on the air.

While producers wanted the show’s storylines to mature along with the main characters, TV executives were concerned that more explicit plots would jeopardise the show’s long-held family-friendly time slot.

And whilst that may seem like a fairly uncontroversial reason for The Wonder Years being canceled, it later transpired that one of the show’s costume designers had also filed a sexual harassment lawsuit against stars Fred Savage and Jason Hervey.

Another one of the show’s stars, Alley Mills, later claimed that the lawsuit, which she described as “completely ridiculous,” was the real reason that The Wonder Years was taken off the air.

Fred Savage was later quoted as saying that after the “terrible experience” he had been “completely exonerated,” though the suit had actually been settled out of court with neither a conviction nor an acquittal.

The Dukes of Hazard

Well, kind of. At the age of just 12-years a North Carolina native began running moonshine, and when old enough to obtain a driver’s licence, started making his drops in a modified 1958 Chrysler 300D. A car quick and nimble enough to outrun the law in those there parts.

Not just that, but it was also equipped with an oil-dumping device to thwart the close company of the law enforcement officers in hot pursuit. Said tales were the inspiration behind the 1975 movie, ‘Moonrunners’, which in turn heavily influenced what became The Dukes of Hazzard. That said, there were a few significant differences, as the film was a far edgier and cruder cinematic vehicle than the family-friendly TV show which followed in its wake.

If one clothing item defined a decade more than any other, then a pair of Daisy Dukes was it. Even going as far as to usurp Colby-esque big shoulder pads. Actress Catherine Bach dreamt up her character’s distinctively hit-and-miss denim cut-off shorts as a retort to producers originally wanting to see Daisy don a miniskirt

But even this compromise of sorts raised eyebrows with TV network censors, as the barely-there shorts were considered a bit too ‘revealing’ for impressionable television audiences. And I for one, can see what they meant. Every week, WITHOUT FAIL. The solution was for Catherine to wear flesh-coloured pantyhose with them, to thoughtfully save the audience’s blushes.

8. An episode featuring a gay character lost the network half a million dollars in ad money 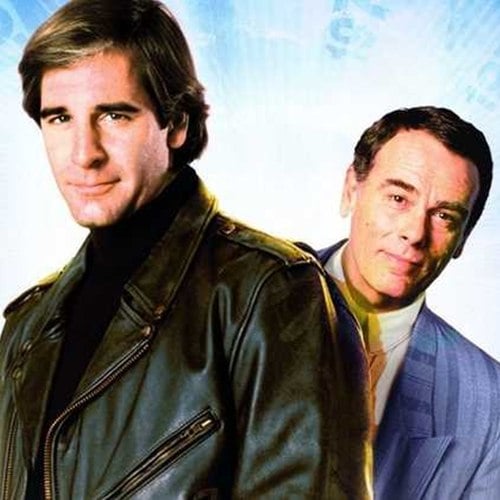 In the Quantum Leap episode ‘Running for Honor—June 11, 1964’, Beckett visits a naval college to prevent homophobic classmates from killing a gay cadet.

The TV network apparently lost half a million dollars, because sponsors pulled out of advertising before the show was aired. This was mainly because originally they had planned for the gay cadet to commit suicide, but that was eventually changed in the final version.

7. Dustin Diamond made his own sex tape 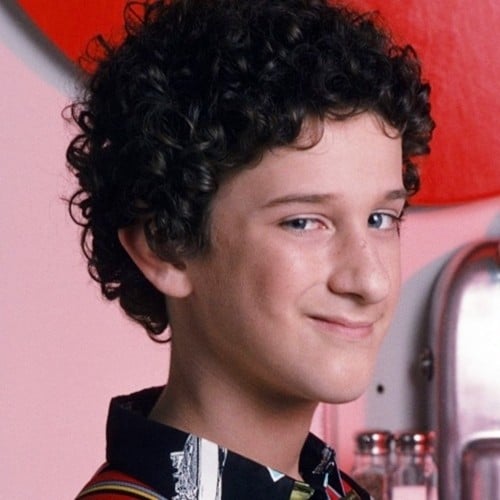 After Saved by the Bell ended, Dustin Diamond, who played Samuel ‘Screech’ Powers, began a career in stand up comedy, and he still tours to this day. He has also been seen on a number of reality and game shows, as well as being involved with Memphis Championship Wrestling and going on to be a wrestling referee, manager and even a tag team partner!

And believe it or not, Diamond also directed and released his own sex tape, called ‘Screeched: Saved by the Smell’, although he later denied that it was actually him on the video, instead claiming that his ‘part’ had been played by a stunt double.

6. Mark-Paul Gosselaar claims to have bedded ALL of his female co-stars 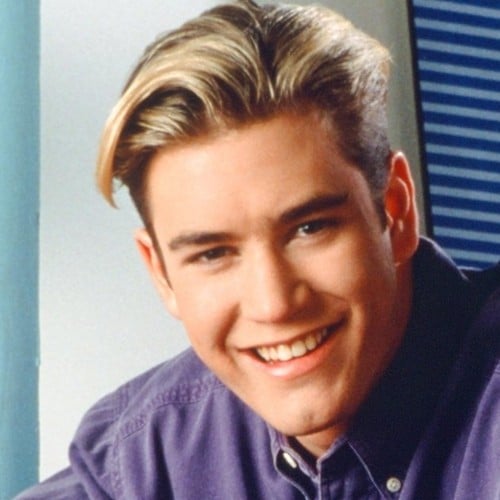 Shockingly, Mark-Paul Gosselaar, who played Zack Morris, revealed in 2009 that whilst the show was being filmed, he bedded every single one of his female co-stars!

Yes, Gosselaar claims to have slept with Lark Voorhies, Tiffani Thiessen and Elizabeth Berkley, but all at different times of course. He once said that “All of us dated at one point or another, it was incestuous!”

5.The Toys Are Now Worth Alot Of Money

Are any of your ThunderCats toys gathering dust in your loft or in the back of a cupboard somewhere? If so then it may be worth getting them out again, because some are now worth rather alot of money!

4. Mr. T and George Peppard did NOT get on 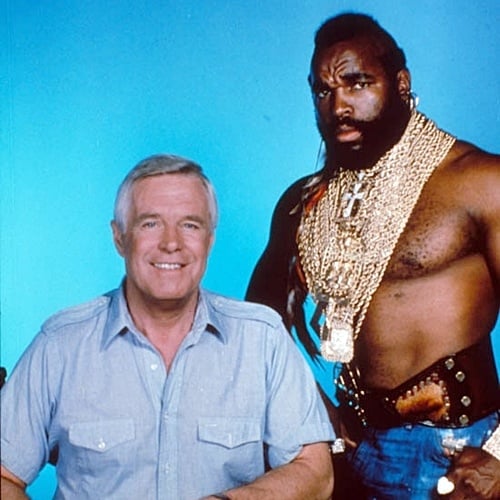 This is mainly down to the fact that Peppard became angry that Mr T had become the show’s big star, and was getting paid more than him.

3. Face was NOT always played by Dirk Benedict 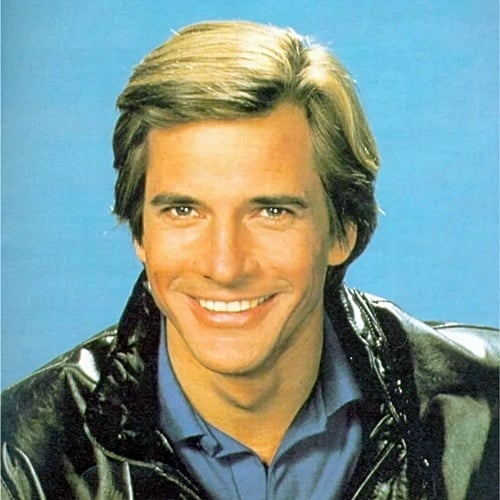 We bet you think you can tell us who played the character of Templeton ‘Faceman’ Peck. But what about the show’s very first episode?

Because an actor called Tim Dunigan originally starred as Face in the show’s pilot, but it was decided fairly quickly that he looked too young to be playing a Vietnam veteran (he was under 30 years old), so Dirk Benedict was quickly hired to replace him.

2. There should have been an extra episode 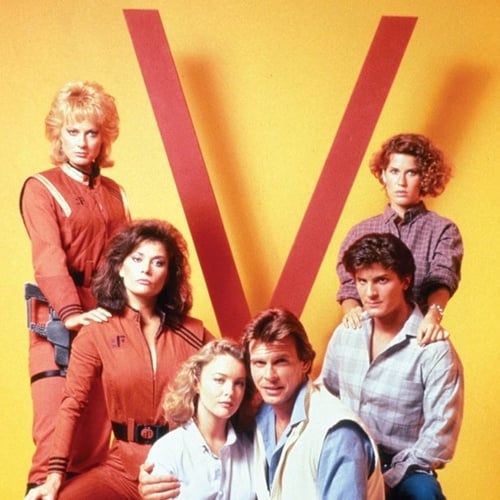 Believe it or not there was supposed to be a 20th episode of V: The Series, but it was never filmed.

This 20th episode would have explained that the end of the war between humans and Visitors ordered by the Leader was in fact a trap to catch the human Resistance and conquer the Earth. This would have acted as a cliffhanger for another series, but once the show was cancelled they decided not to film the episode at all.

1. The aliens’ name is NEVER revealed 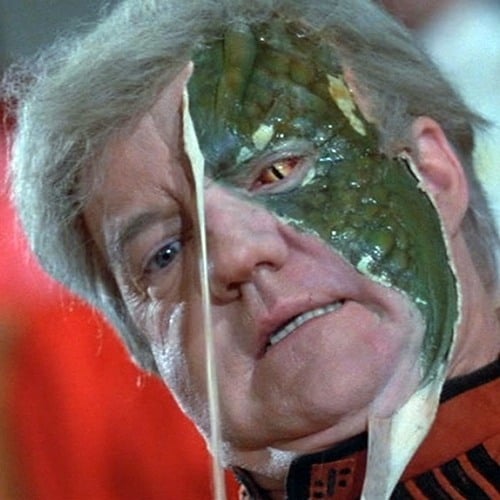 Can you name the species of alien who try to take over our lovely home planet?

Probably not, as the actual name of the lizard like alien species is never revealed. They are only ever referred to as the ‘Visitors’ or ‘Lizards’. The Leader’s name is also never revealed.
[rtk_adunit_end]