12 Street Hawk Facts That Every Fan Should Know

Growing up we were definitely fans of Knight Rider. The car looked amazing (plus it could talk!), and David Hasselhoff was great in the lead role. We were also fans of Airwolf – we can still remember the theme tune, and loved the fact that the helicopter was kitted out with some great weaponry and could do crazy things like loop-the-loops. 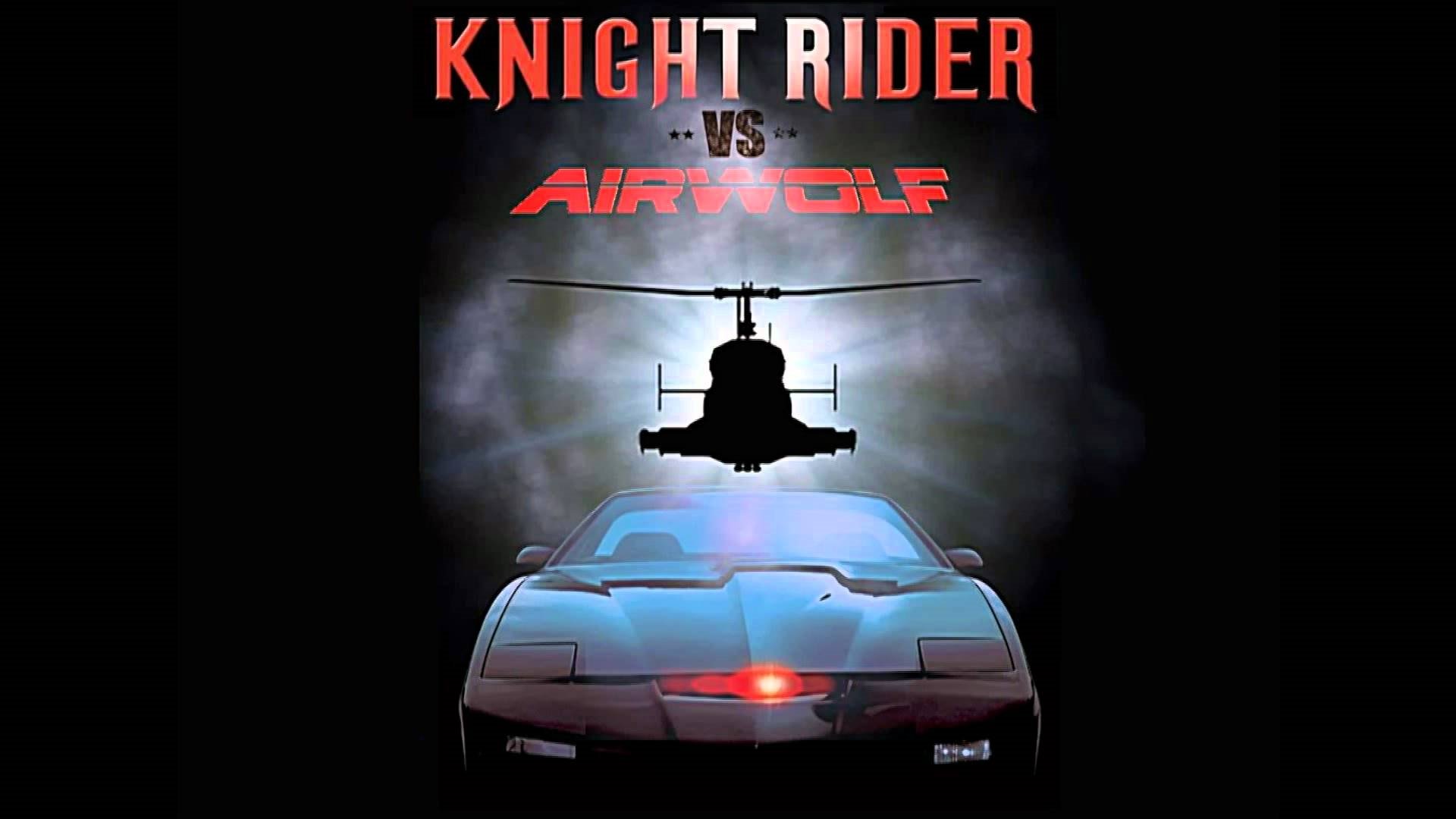 But neither of the aforementioned were our favourite vehicular-based show. That accolade went to Street Hawk, a series which starred a protagonist dressed in black and riding a sleek black motorcycle at the most definitely unsafe speed of 300 miles per hour. To celebrate this epic 80s series, below we’ve brought you 12 facts about Street Hawk that every fan should know…

1. There Were Only A Handful Of Episodes

Believe it or not, Street Hawk only ever had 13 episodes, initially running from January until May in 1985. 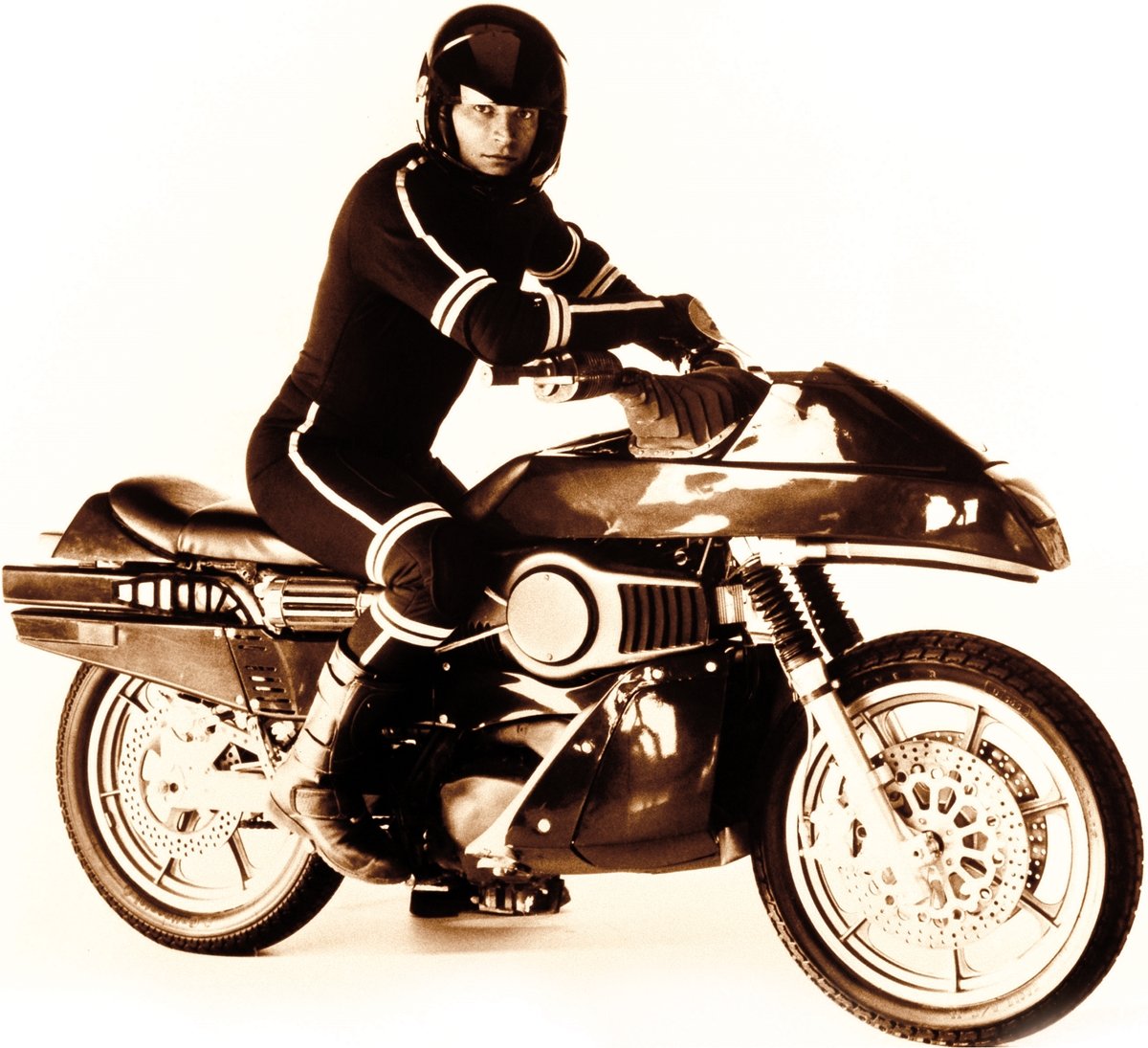 2. Like The A-Team, It Had Narration During The Theme Tune

The following was the premise of the show that was narrated before every episode:

“This is Jesse Mach, an ex-motorcycle cop, injured in the line of duty. Now a police troubleshooter, he’s been recruited for a top secret government mission to ride Street Hawk, an all-terrain attack motorcycle designed to fight urban crime, capable of incredible speeds up to three hundred miles an hour, and immense firepower. Only one man, federal agent Norman Tuttle, knows Jesse Mach’s true identity. The man, the machine, Street Hawk”. 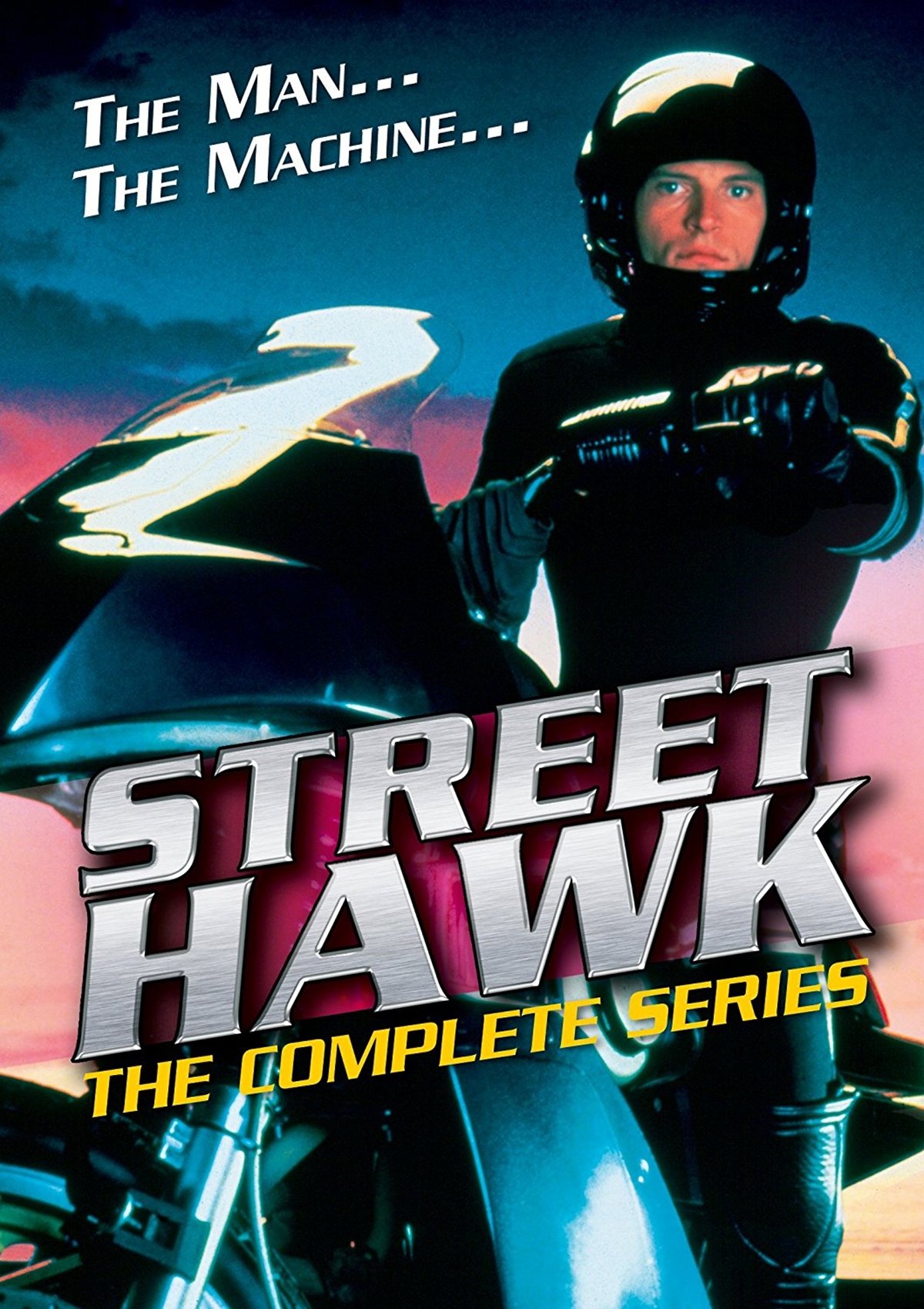 The motorbike in the extended pilot episode was based on a 1983 Honda XL500, whilst the ones used in the series itself were based on 1984 Honda XR500’s. Overall, fifteen motorbikes were used in the show. 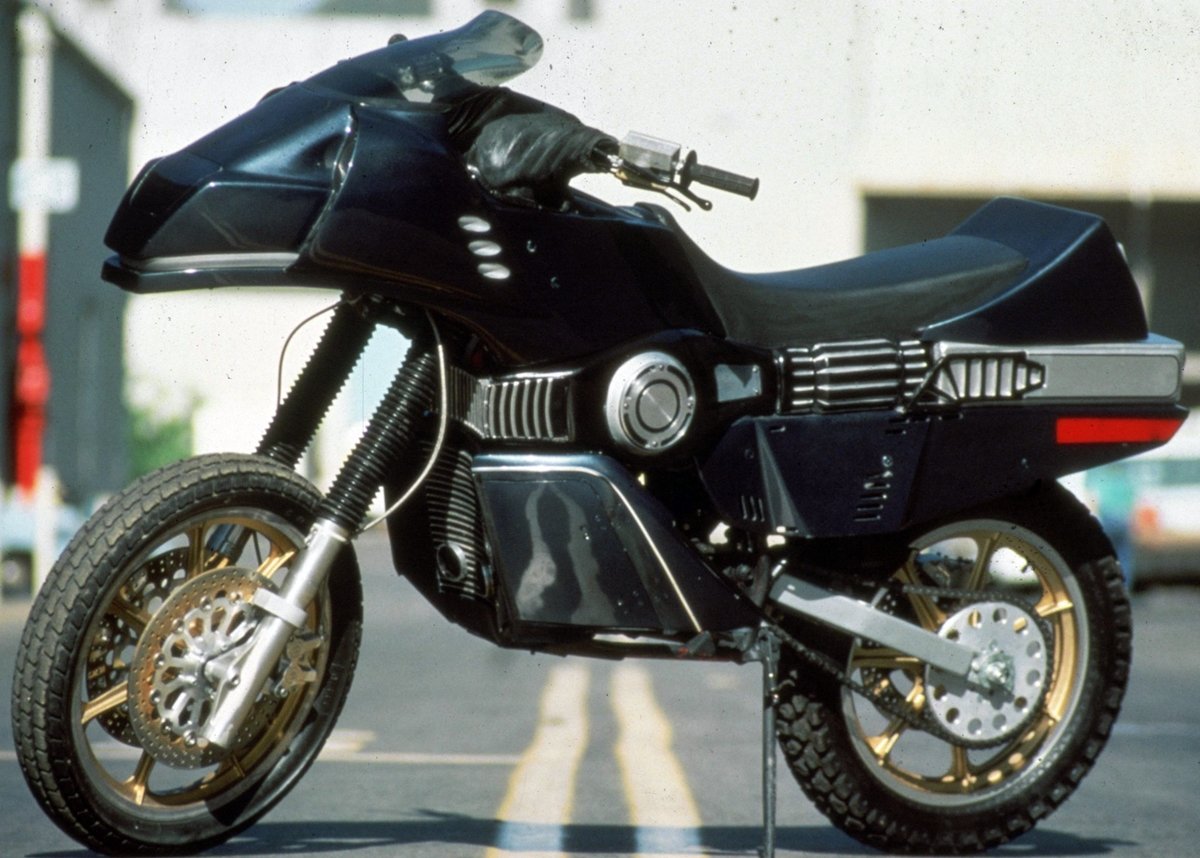 4. The Theme Tune Was Composed By A German Electro-Pop Group

The Theme Tune was composed by Tangerine Dream, a modified version of which appeared on their album ‘Le Parc’, called ‘Le Parc (L.A. – Streethawk)’.

5. The Bike Could Perform Some Amazing Stunts

The bikes used for stunt shots were based on Honda CR250’s, and they could do some amazing things, as the following clip shows…

6. There Were Tie-In Novels 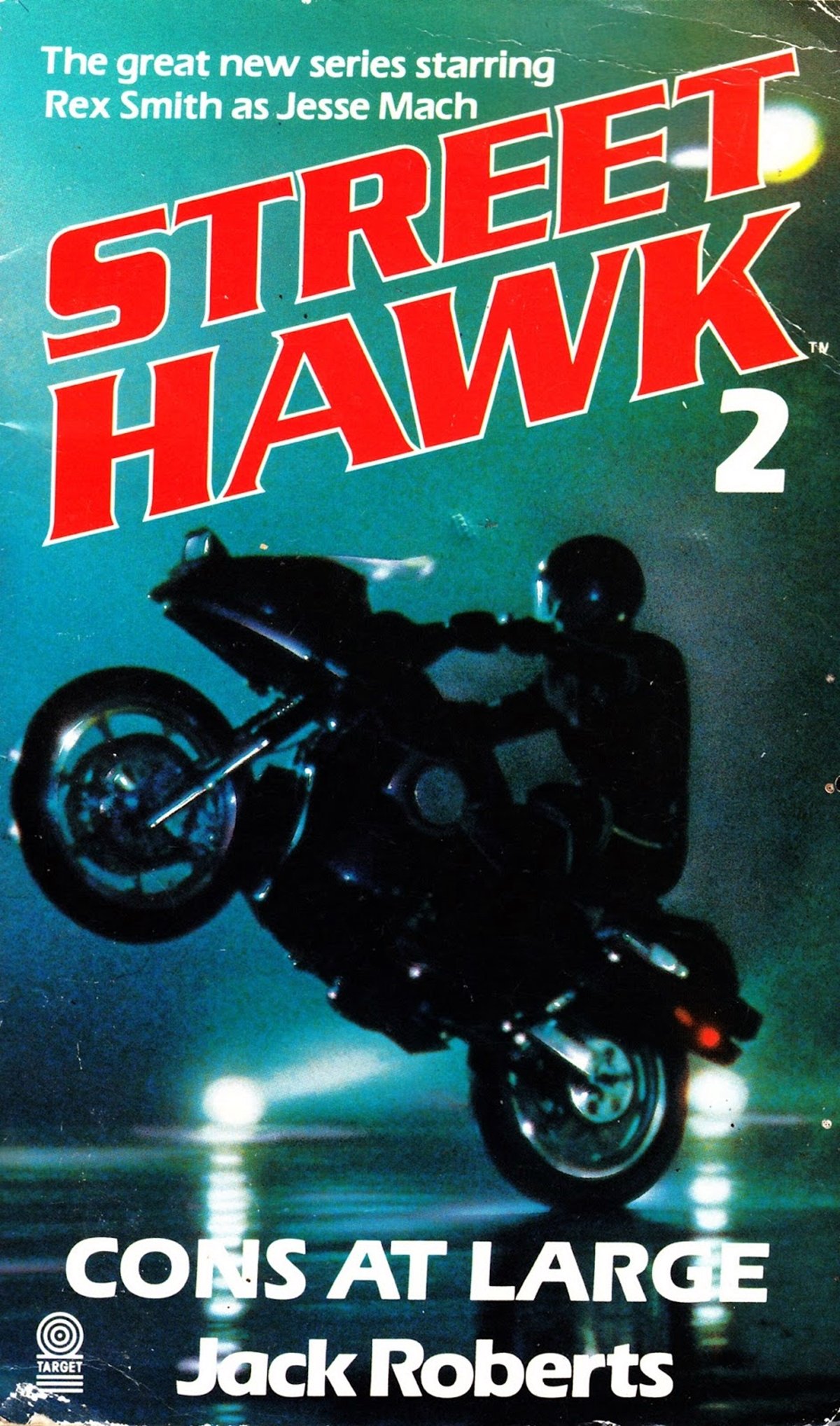 7. There Were Also Toys

In the UK a Street Hawk ‘stunt bike’ was available, powered by a friction wheel, that let you perform various stunts. 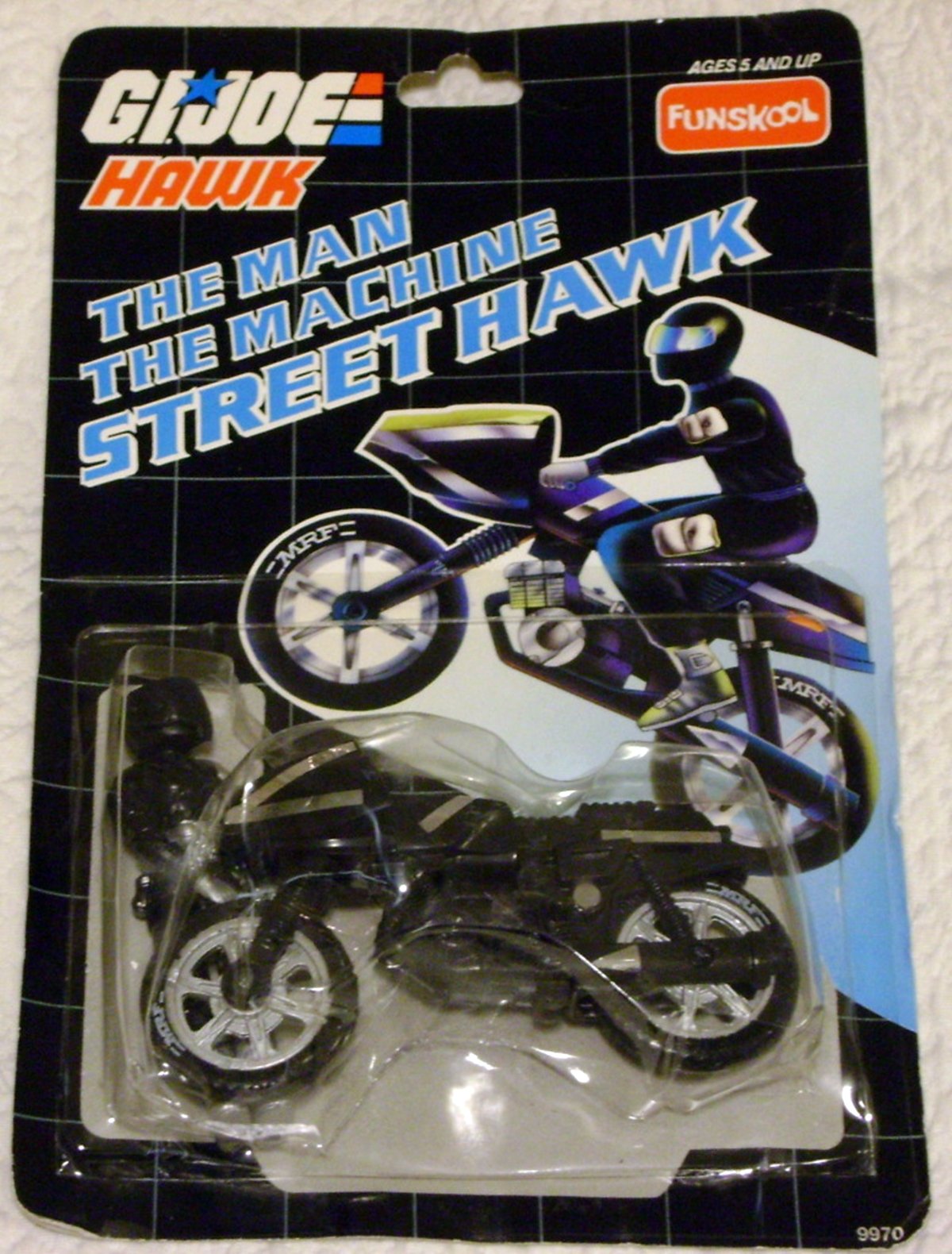 My lasting memory of this show is the bike’s ‘Hyperthrust’ meaning it could increase to speeds of 300 MPH, but even as a kid it was very clear that one, this was quite frankly ridiculous, and two, the ‘special’ effects they used for this were extremely dodgy!

9. Argentina Tried To Put It In The Same Universe As Knight Rider 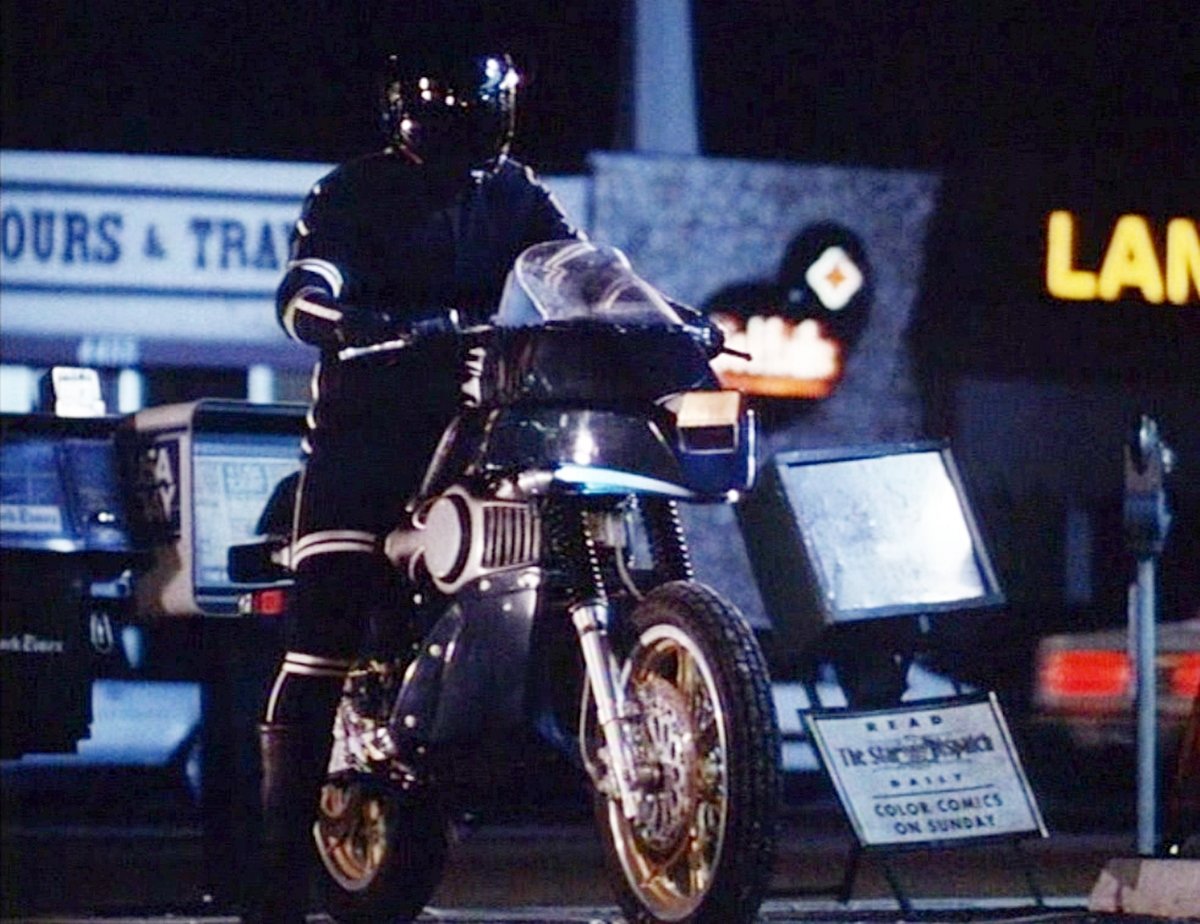 10. Its Star Is Trying To Get The Show Remade

Rex Smith is working to get Street Hawk remade and has started a petition which needs 100,000 signatures before it can be presented to a TV network. 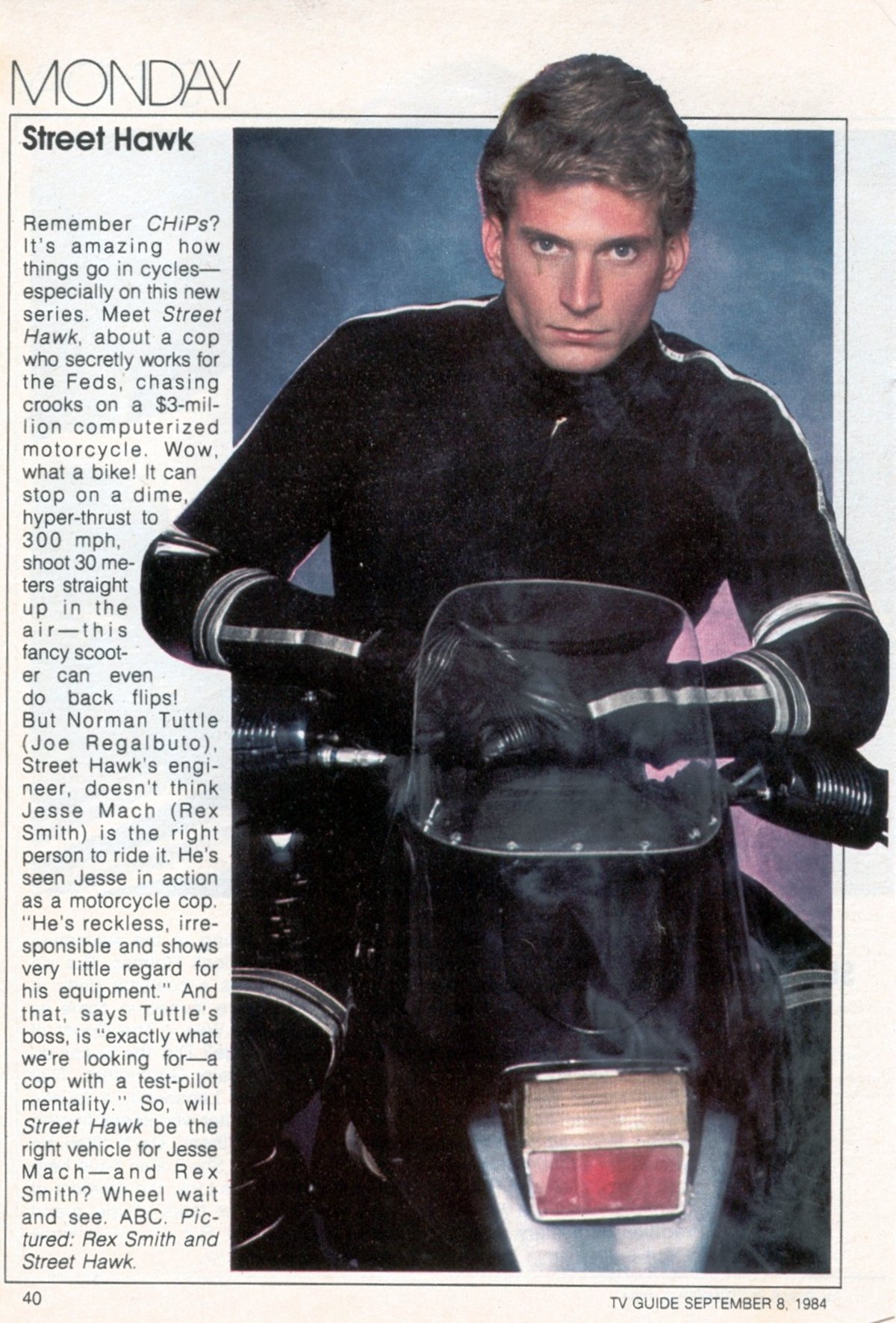 ‘Street Hawk: The Complete Series’ is still available and currently £13.99 on Amazon! 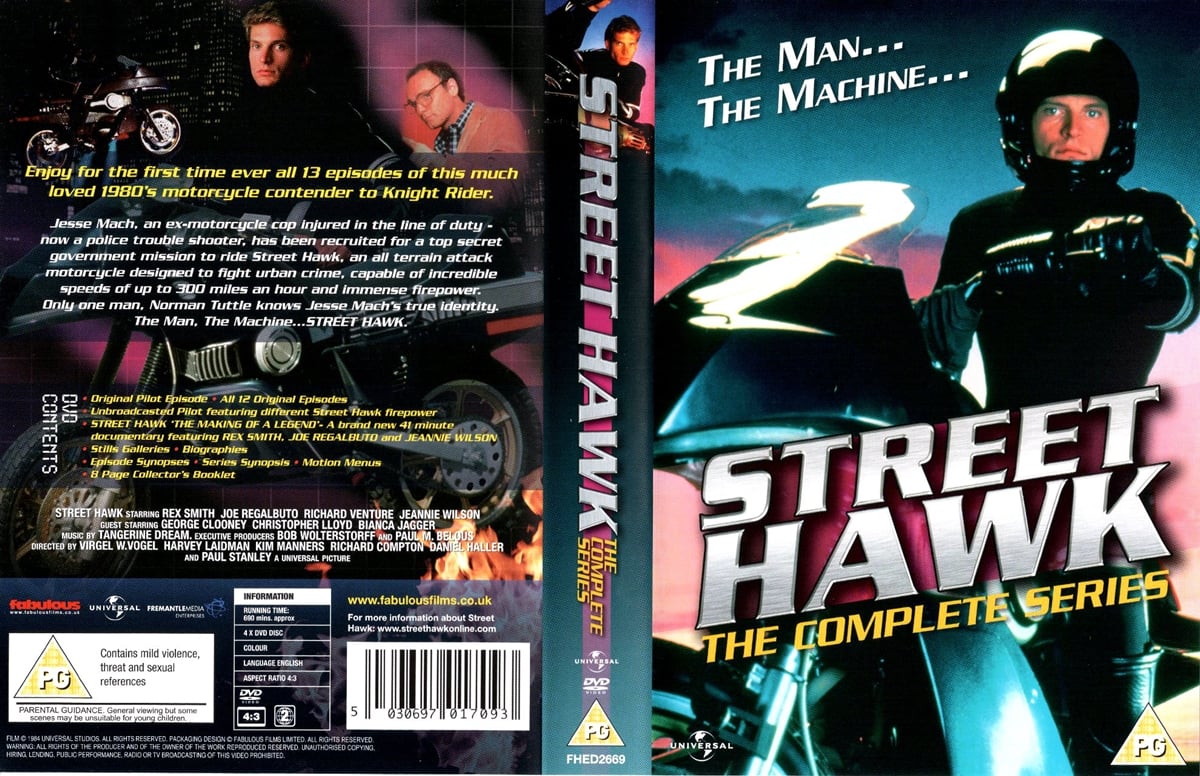 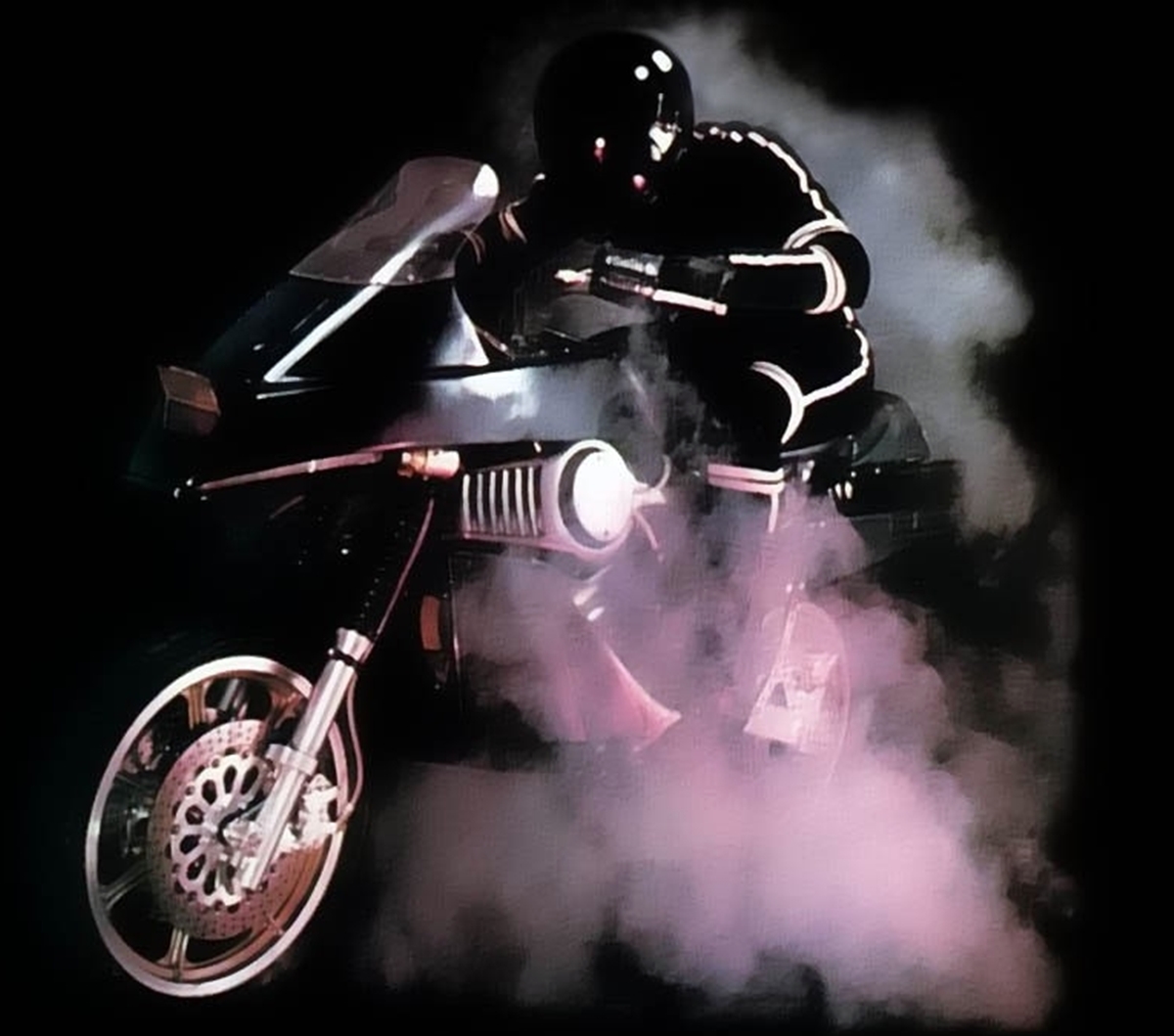