Culturally, 1999 was a big year. It was the year of The Matrix, Britney Spears, The Sopranos and easily the greatest Harry Potter book of them all. 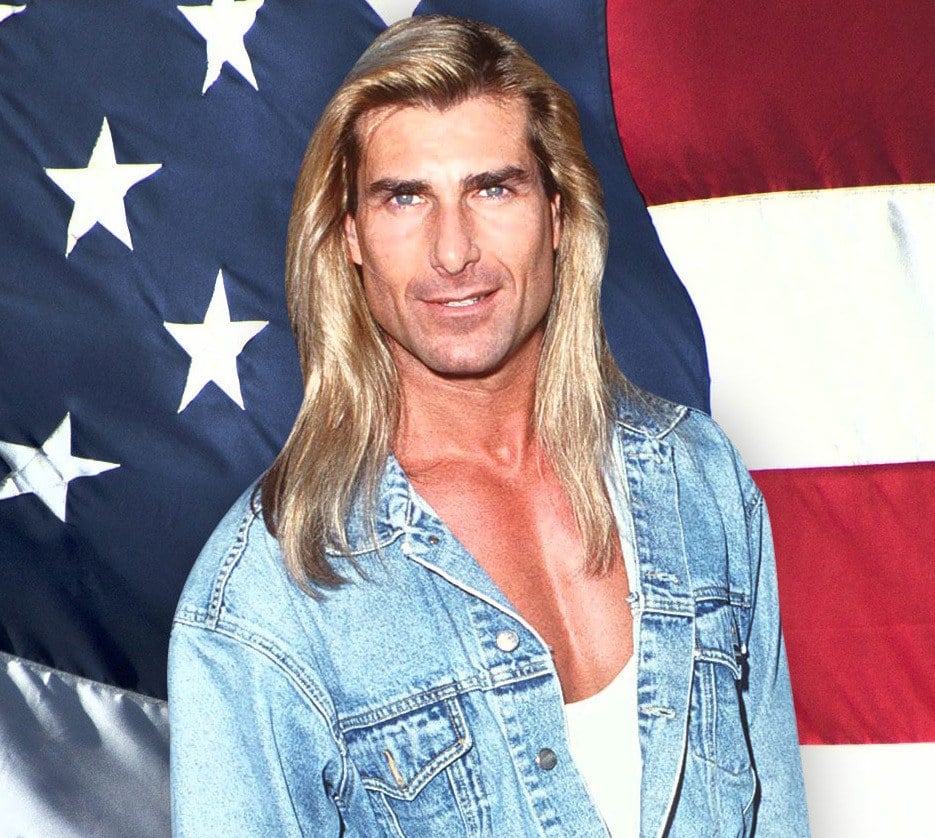 But 1999 wasn’t all fun and games, especially not if you were Italian male model Fabio, or one of the people who happened to be sitting behind him as he rode Busch Gardens’ Apollo’s Chariot roller coaster.

The 90s were big for Fabio Lanzoni, who went from catwalks and movie sets in Milan to major shoots in New York City for the likes of Gap and Nintendo. 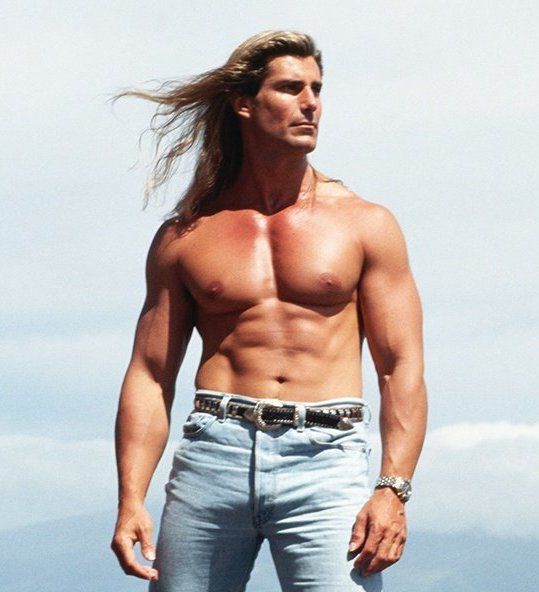 This was the black day that Fabio proudly rode on the inaugural run of Busch Gardens’ new Apollo’s Chariot roller coaster – and was promptly hit in the face by a goose.

The day had started so well. Confidently surrounded by young women dressed as Greek chorus girls and looking a bit like Thor, Fabio seemed invincible. Wrong.

As he rode Apollo’s Chariot around the park, Fabio’s beautiful mug collided midair with a rogue flier. 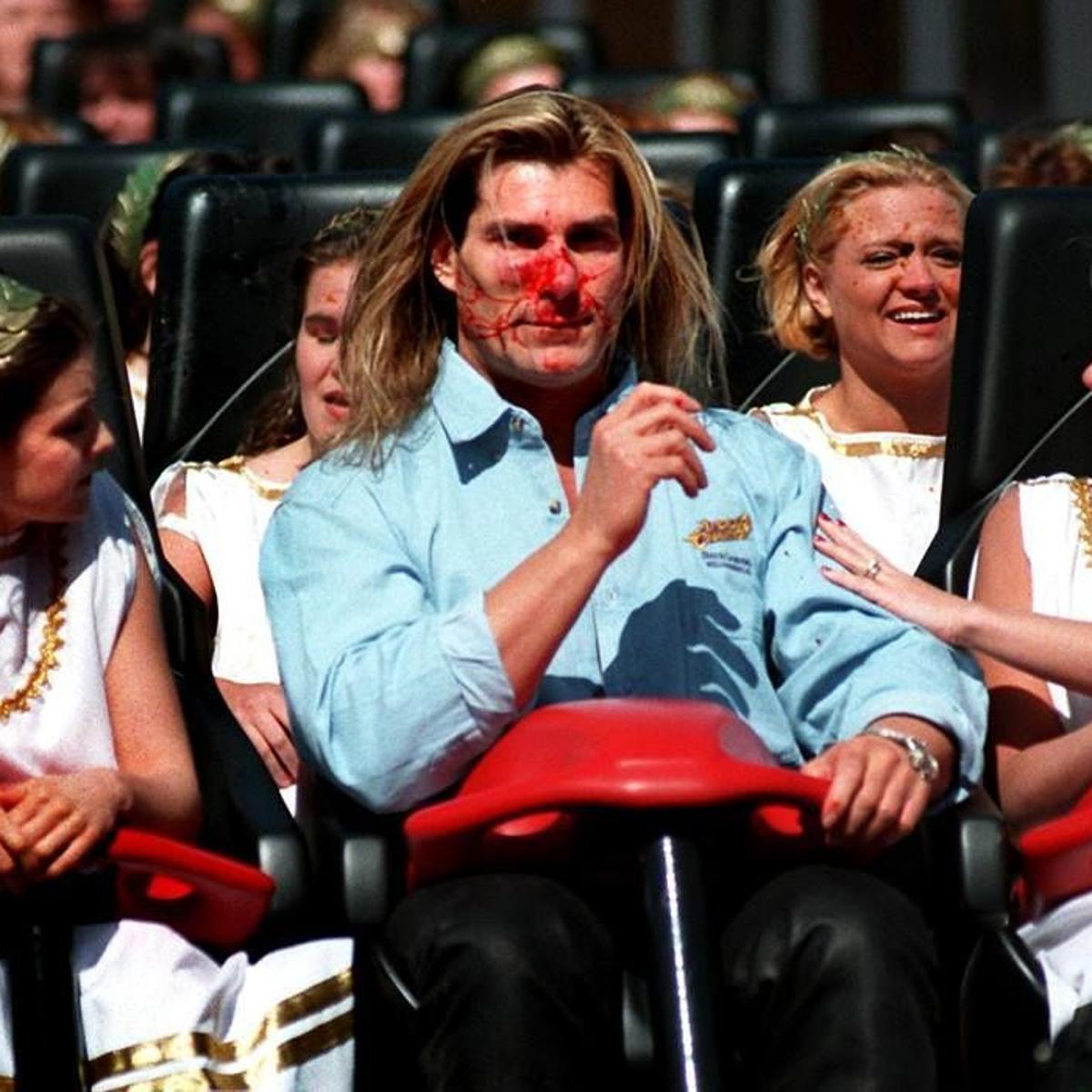 The incident left Fabio with a bloodied nose and his co-riders, who were regrettably all clad in white, splattered an unfortunate rouge.

The hunk was taken to hospital in Williamsburg, where he was treated for minor cuts and quickly released. 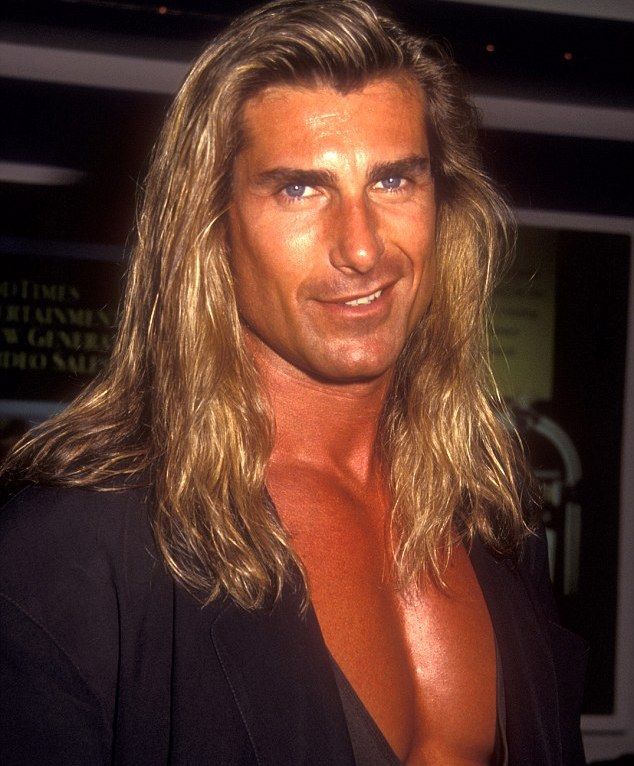 While the condition of the goose following the incident remains unclear, we do know that Fabio’s career went on to recover.

And so, today we celebrate 20 years since we all learned a big lesson: that man will always, always endure, even when he’s been hit square in the fizzog by a 10lb bird.