20+ Photos Of Freddie Mercury And His Beloved Cats

1. Freddie’s cat obsession began back in the 1970s 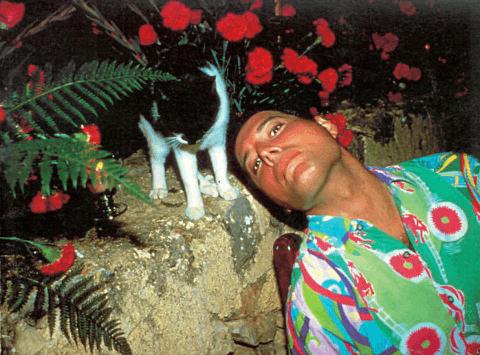 His girlfriend at the time, Mary Austin, brought a pair of feline friends back to the house and called them Tom and Jerry.

2. Freddie used to call Austin when he was on tour and ask to speak to the cats 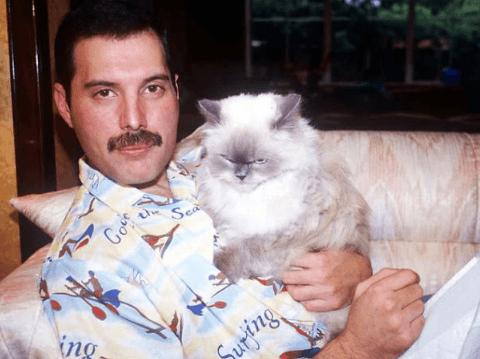 One biographer named Peter Freestone said that “Mary would hold Tom and Jerry in turn up to the receiver to listen to Freddie talking. This continued throughout the years with succeeding feline occupants of his houses.” 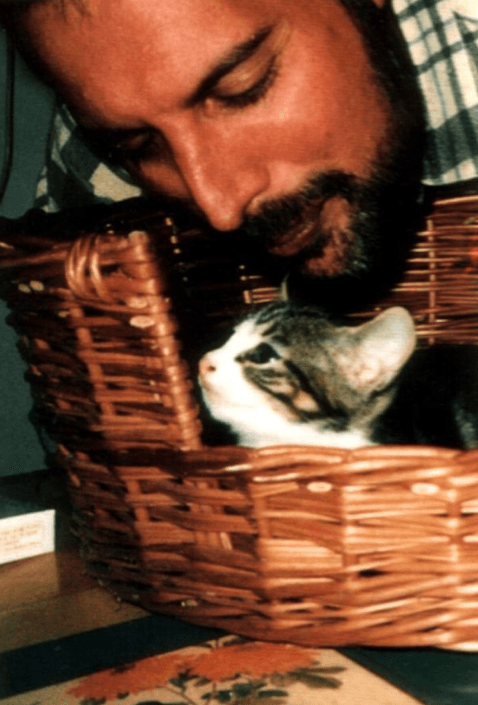 Pretty soon he had a house full of 10(!) feline friends in total. 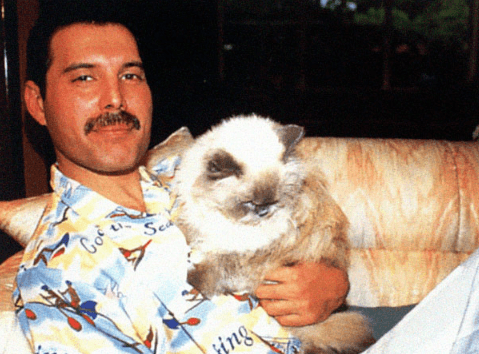 Freestone explained that Mercury loved his pets so much that “his cats were his family.”

5. Freddie used to buy each of his cats a Christmas stocking with individual treats inside 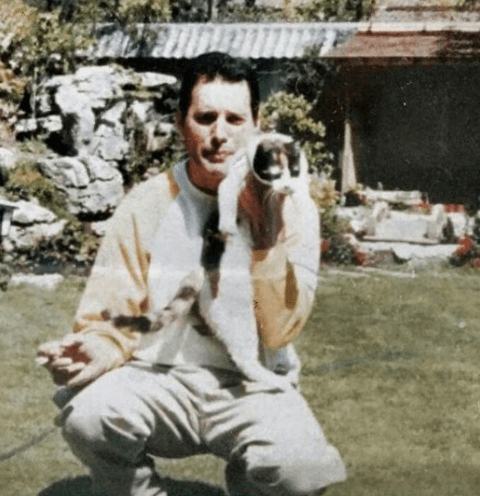 They were definitely very well looked after by the Queen frontman! You can tell from these photos that he’s in love with his cats.

6. He even used to let them sleep on his bed, as you can see in this photograph 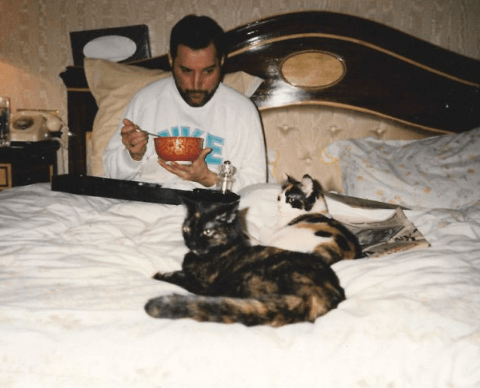 Aww! Look how cosy they look.

7. Apparently most of his feline friends came from rescue centres in the UK 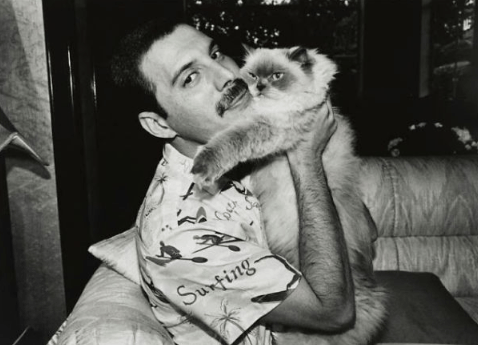 Jacky Smith is the Official Queen Fan Club leader and once stated: “Most of them were from rescue centers. We have a charity [in the United Kingdom] called The Blue Cross, which takes care of sick animals. Freddie got at least two from them.”

8. He spent a lot of time with the animals, particularly towards the end of his life

This is one of the last known photos of Freddie before his death – and who’s that next to him? A lovely ginger cat of course.

9. Freddie even dedicated one of his solo albums to his cat Jerry

Freddie dedicated his solo album Mr. Bad Guy to Jerry the cat. He extended the album liner to ‘all the cat lovers across the universe.’

10. His Innuendo album featured the Queen singer dressed as a jester with cats on his shoulders 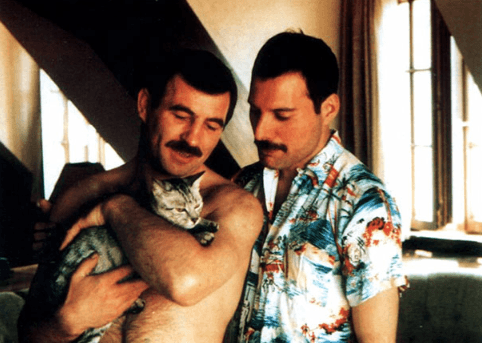 He even included a track dedicated to one of his pets.

11. The album featured a track called Delilah which naturally most people assumed was about a woman 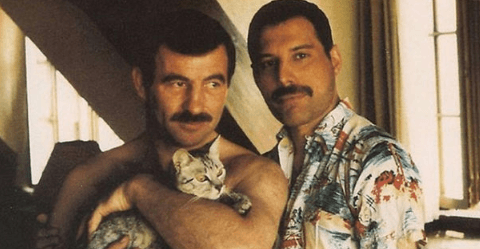 This is until you hear the line about the mysterious Delilah “peeing all over [his] Chippendale Suite.”

12. The song even features some cat meows which harmonise with Brian May’s guitar solo

There’s also another reference to Freddie’s cat obsession on a copy of the Classic Queen album.

13. Freddie can be seen wearing a vest completely covered in cats

Not only that, the cats are his very own pets!

14. Far and away the most famous cat of all was a tabby named Delilah

She was the cat referenced in Freddie’s song and apparently she was quite the character! Freddie adopted her in late 1987.

15. Apparently she instantly took over the house and was always on Freddie’s lap first 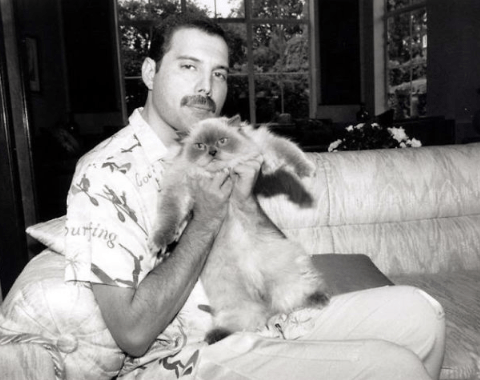 Jim Hutton, Freddie’s partner, said that Delilah was “the little princess” of their home She was “the one he’d pick up and stroke the most often.”

16. Delilah used to sleep at the foot of Freddie’s bed 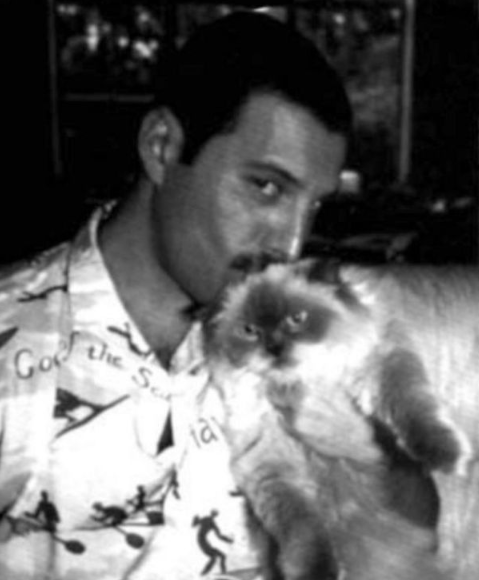 But before too long she’d get up in the middle of the night and go out for a prowl.

17. Freddie treated all of his pets as though they were his children 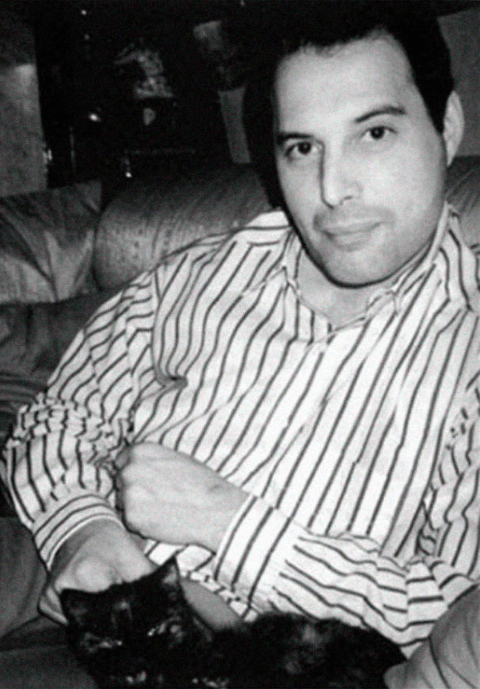 Mercury’s household staff used to get worried whenever the singer went away, just in case anything happened to one of the cats.

18. It took a team of people to round up the cats at the end of the day

None of his friends or helpers seemed to mind though.

19. The cats clearly brought a lot of joy to the singer 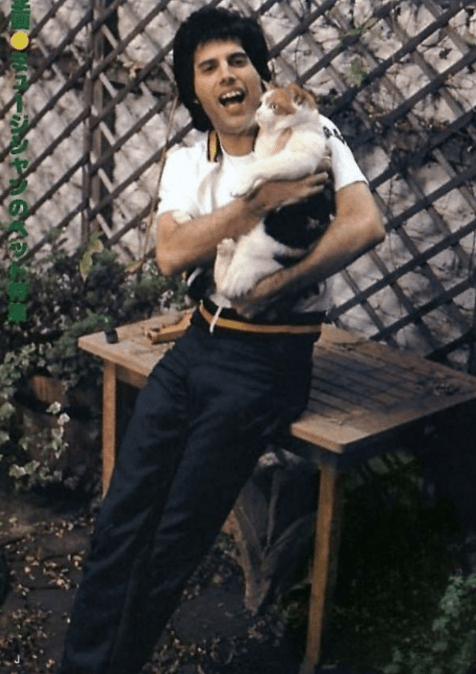 If these photos are anything to go by, then it’s safe to say cats were one of Freddie’s greatest loves in life.

20. We hope you enjoyed all of these photographs of Freddie and his feline friends… 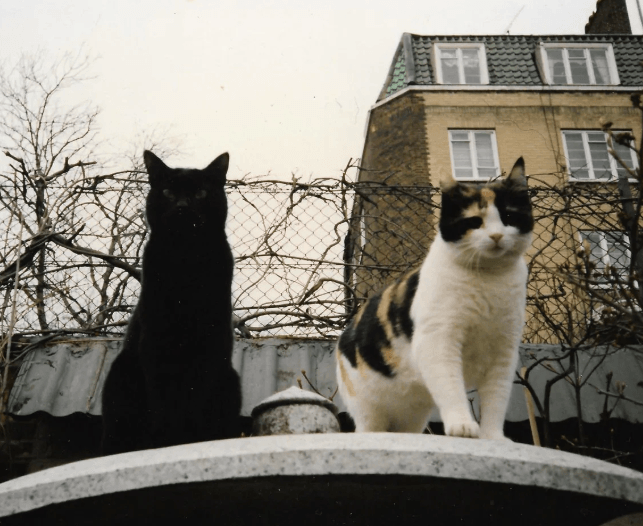 Did you enjoy all of these Freddie Mercury cat pics? Let us know in the comments section!