Everybody agrees that the 80s was a great decade for movies. From Terminator to The Lost Boys to Dirty Dancing, there was something for everyone in the era of epic sci-fi movies and Brat Pack high school comedies. In the article below we’ve included 20 of the best lines from a wide selection of classic 80s films. See which ones you can remember quoting weeks and months after you had first been to the cinema… 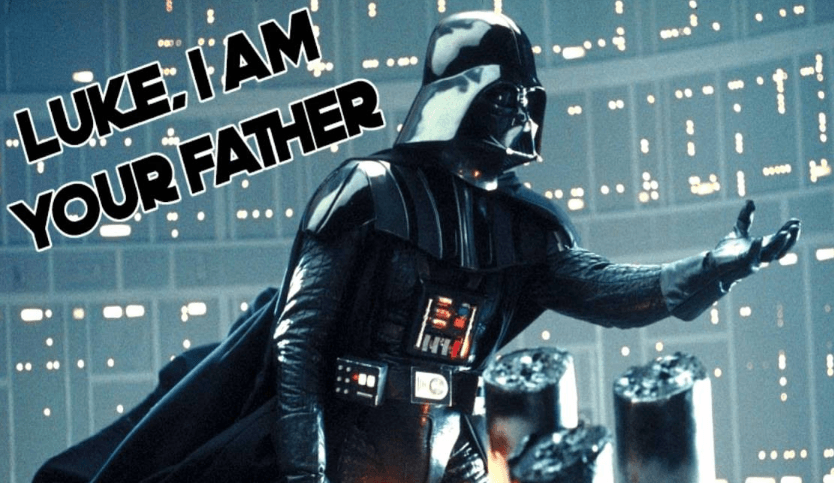 There’s plenty of much-loved movies in there, from Star Wars to Die Hard, so it’s time to say “Yippe-ki-yay, motherf****r!” and scroll down this list to relive some of your favourite 80s movie quotes.

1.”I was in here yesterday and you wouldn’t wait on me. You work on commission right? Big mistake, big….Huge! I have to go shopping now.” 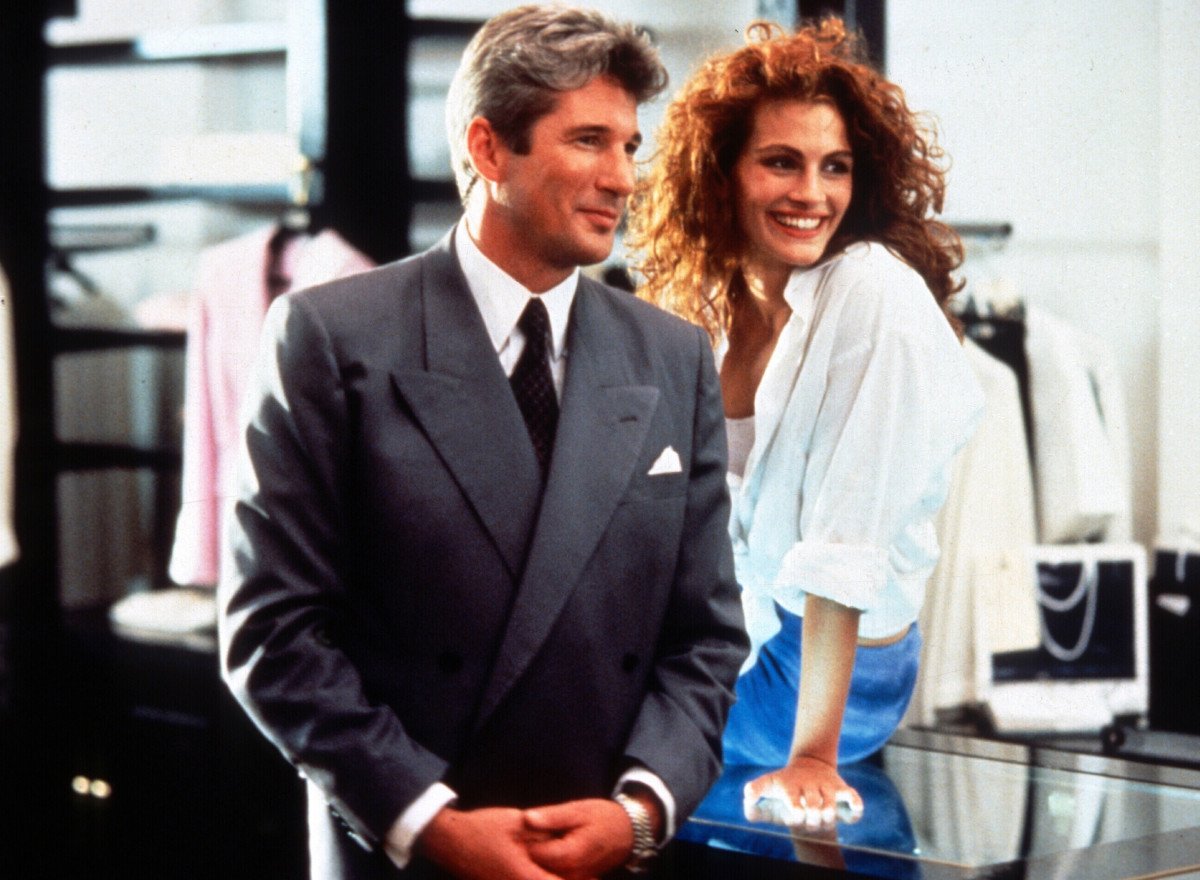 Julia Roberts was at her finest here as Vivian Ward in Pretty Woman. 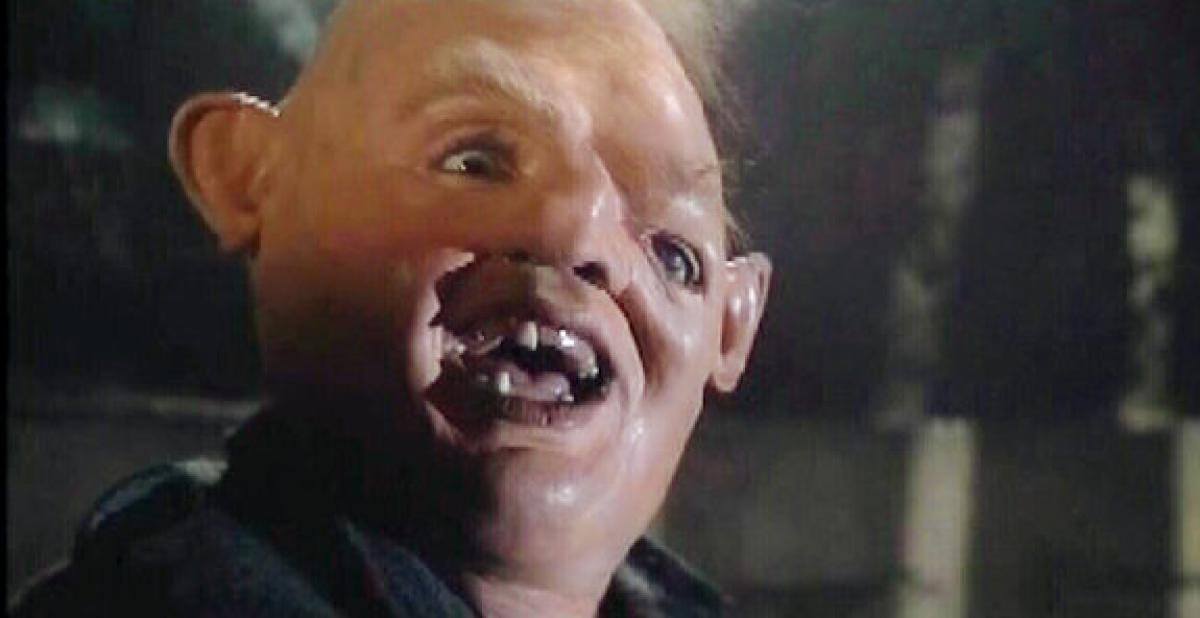 As yelled by Sloth, played by John Matuszak in The Goonies. 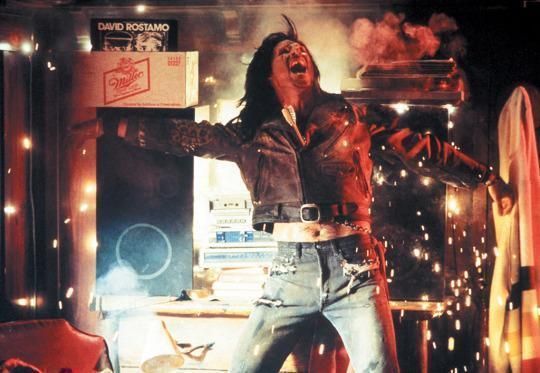 As uttered by the late great Corey Haim, who played Sam in the The Lost Boys.

4. “You have 13 hours in which to solve the labyrinth, before your baby brother becomes one of us, forever.” 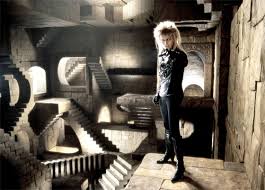 This was a line from the movie Willow, starring a young Warwick Davis. However, this particular quote was from Madmartigan, played by Val Kilmer.

6. “Strange Things are Afoot at the Circle K!” 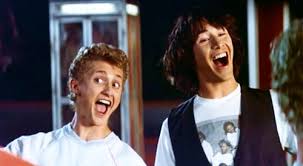 Far out! This was a classic line from Bill and Ted’s Excellent Adventure. The quote itself came from Ted, who was played by The Matrix star Keanu Reeves in one of his first ever roles. 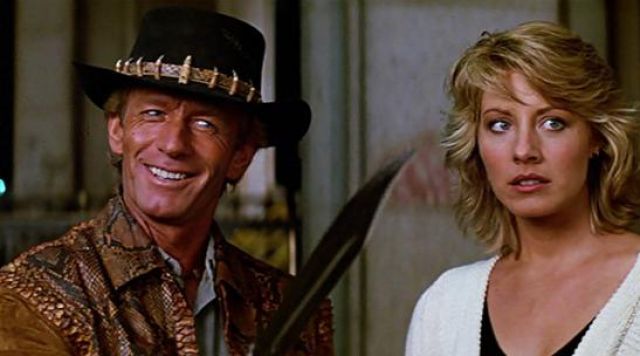 One of the most quotable lines of the 80s, this was Paul Hogan as Mick Dundee, in Crocodile Dundee. 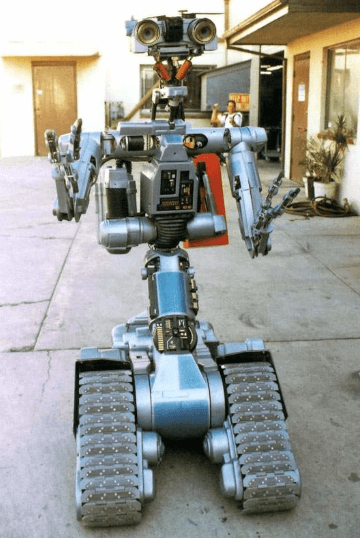 This was Johnny 5’s plea to Stephanie after he squashes a grass hopper in Short Circuit. Johnny 5 was voiced by Tim Blaney. 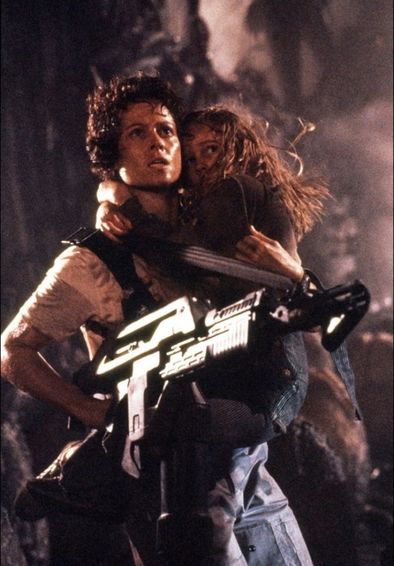 Ellen Ripley from Aliens was played by Sigourney Weaver, who uttered this line whilst trying to save Newt (Carrie Henn). Affirmative! 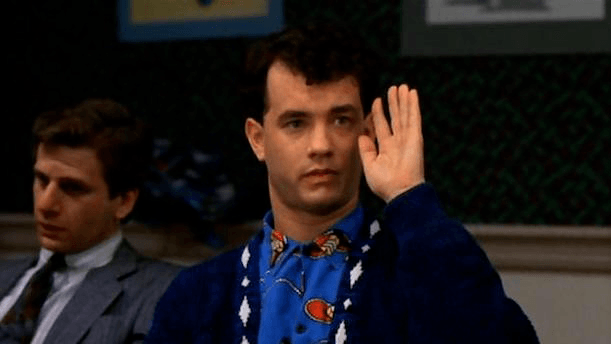 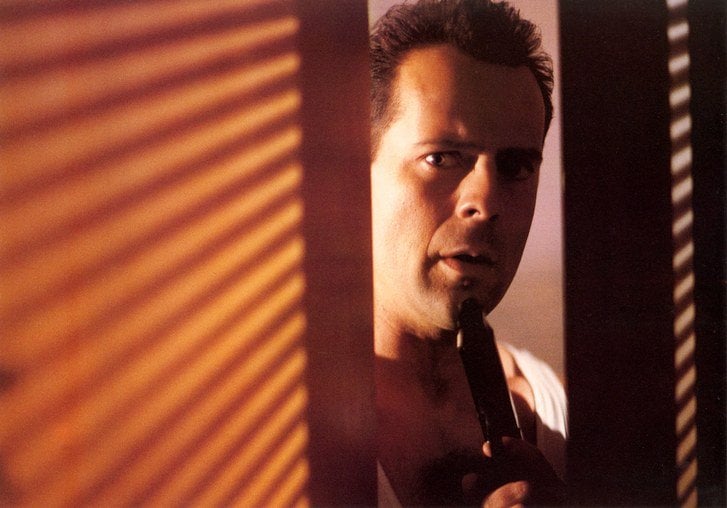 The immortal words of John McClane (Bruce Willis) in Die Hard and in pretty much every Die Hard thereafter! 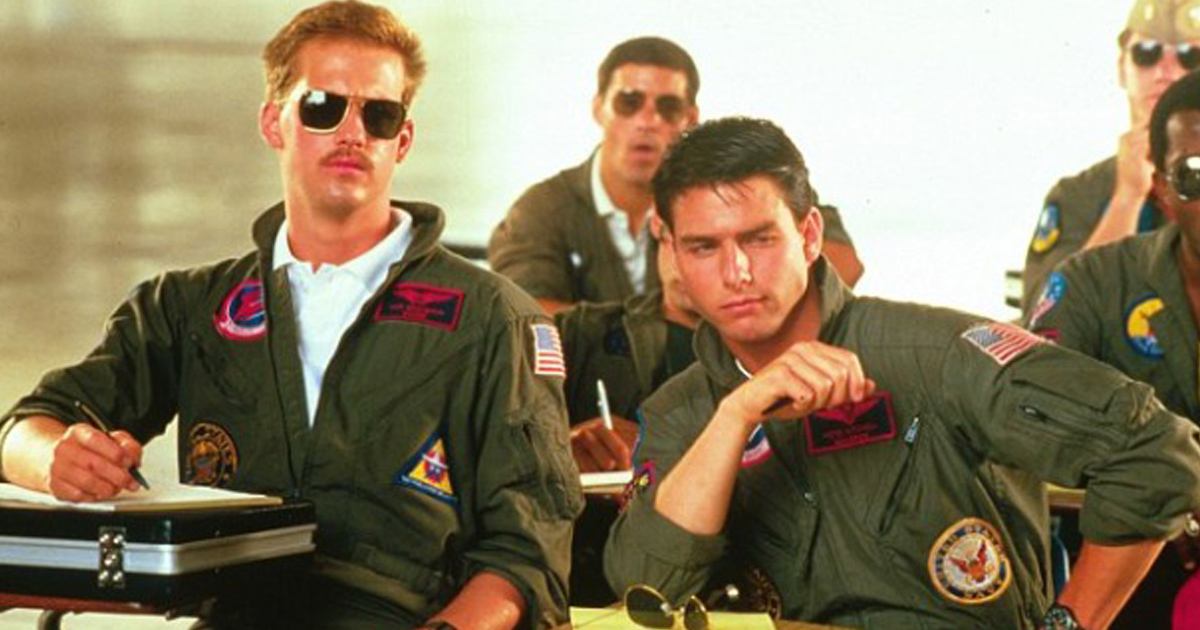 As said jointly by Tom Cruise as Maverick and Anthony Edwards as Goose in Top Gun. 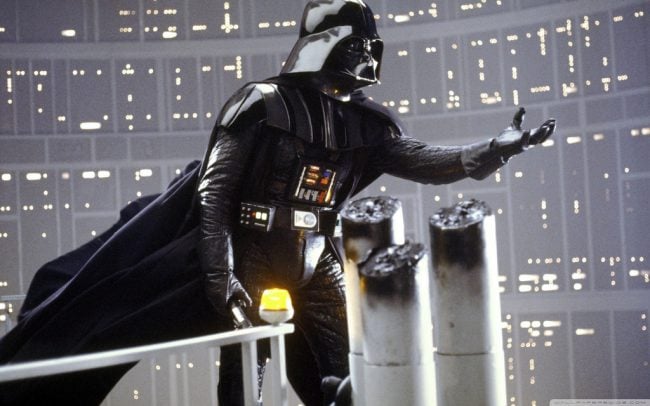 These words were uttered by the voice of James Earl Jones as Darth Vader in The Empire Strikes Back. 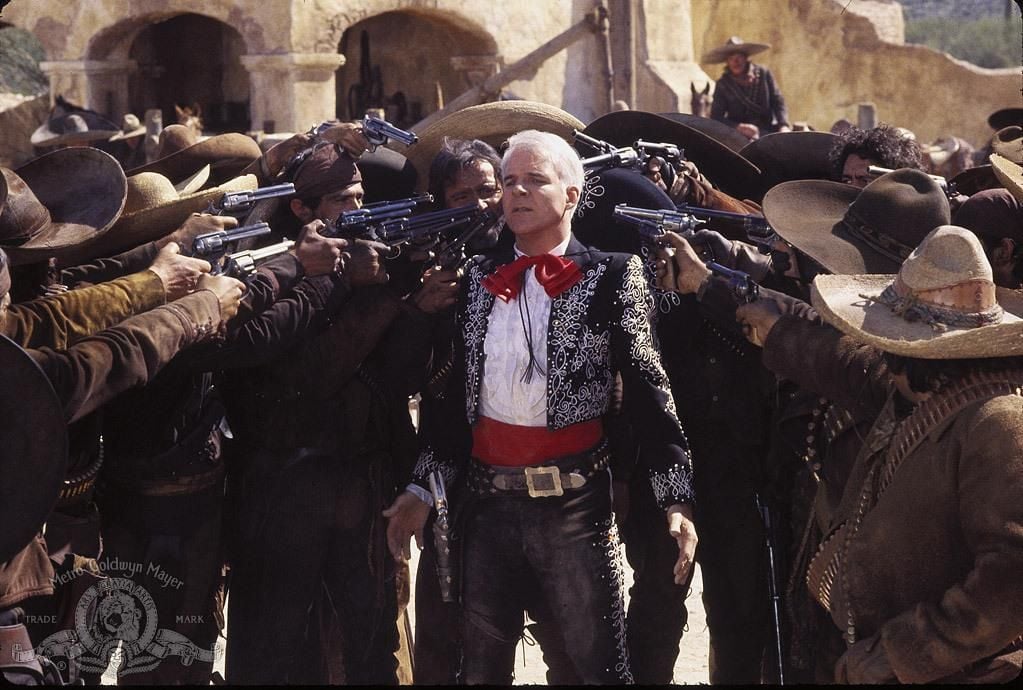 Steve Martin played Lucky Day in The Three Amigos. He shouted this line whilst trying to escape El Guapo’s trap. 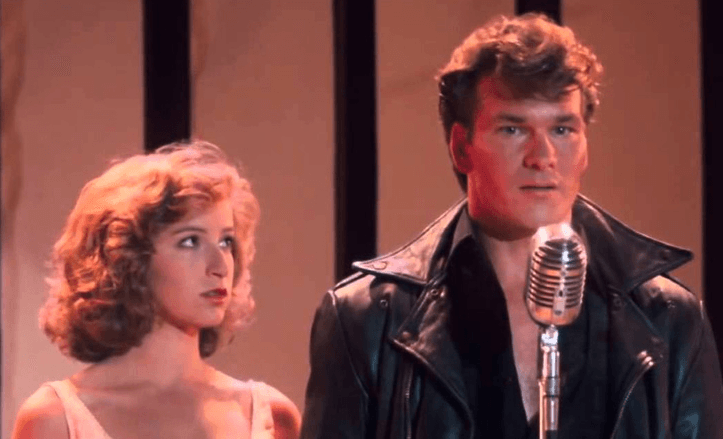 Patrick Swayze as Johnny Castle in Dirty Dancing. Apparently the actor himself hated the line and thought it was too cheesy (it is). 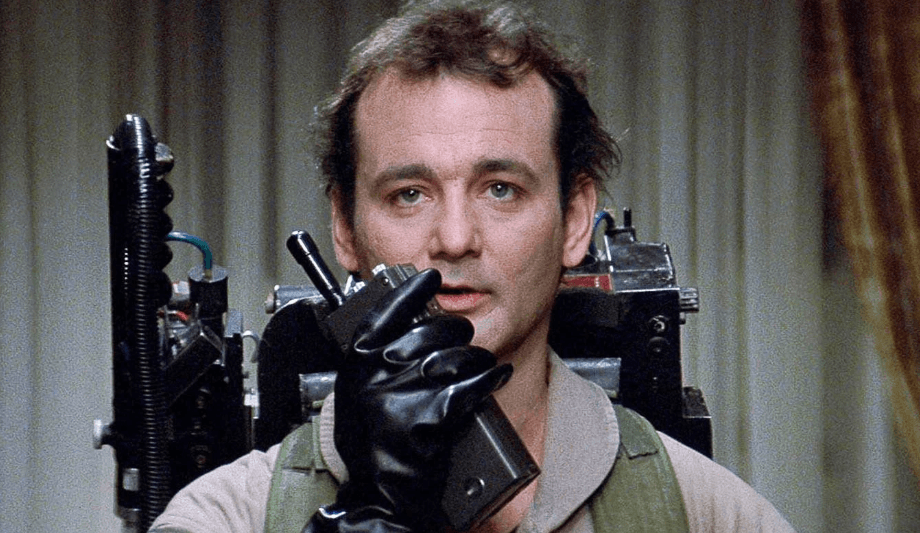 It’s Bill Murray as Peter Venkman in Ghostbusters, of course! 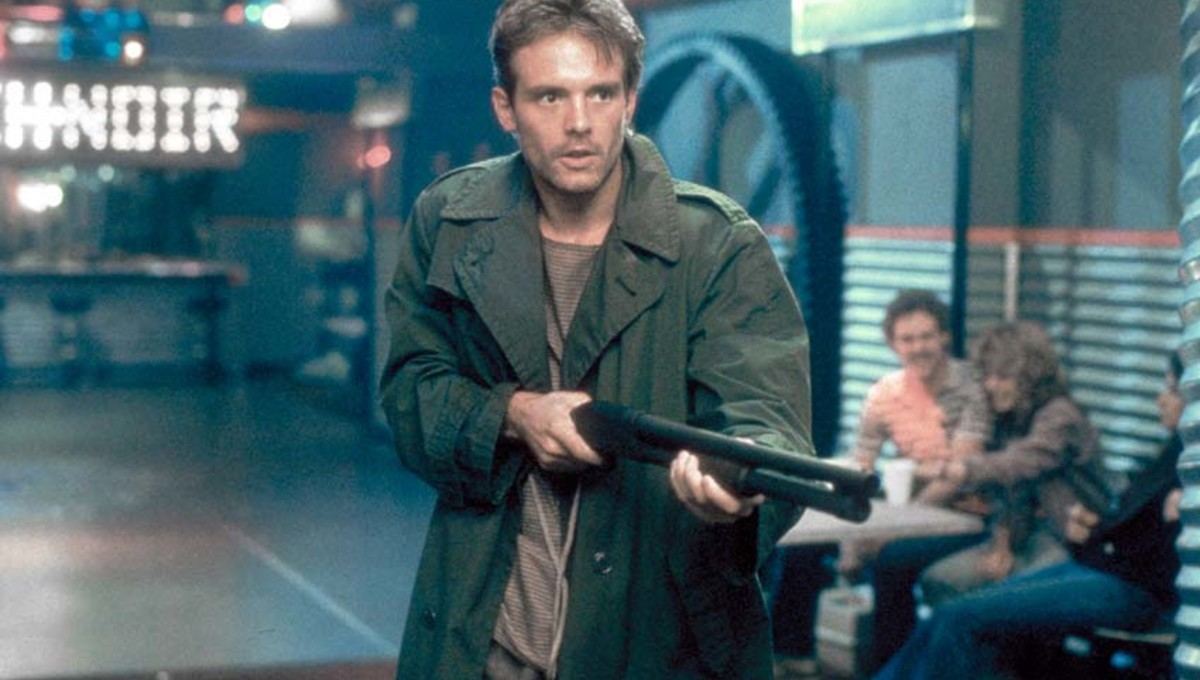 First said by Kyle Reese played by Michael Biehn in Terminator, but later used in the sequels too. 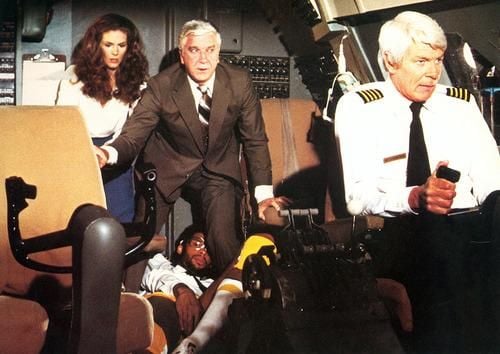 It’s Leslie Nielsen as Dr Rumack in Airplane! This was everybody’s favourite spoof film in the 80s. 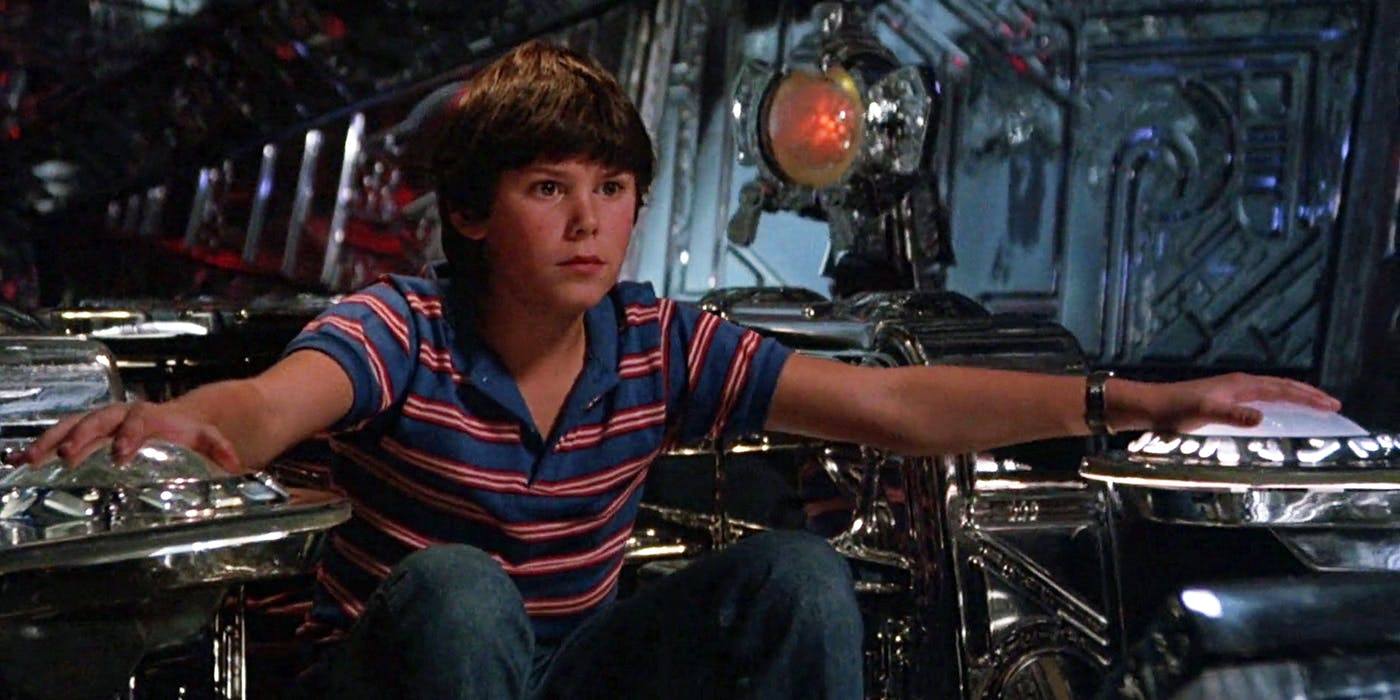 This was the voice of Paul Reubens as Trimaxion “Max” in Flight of the Navigator. 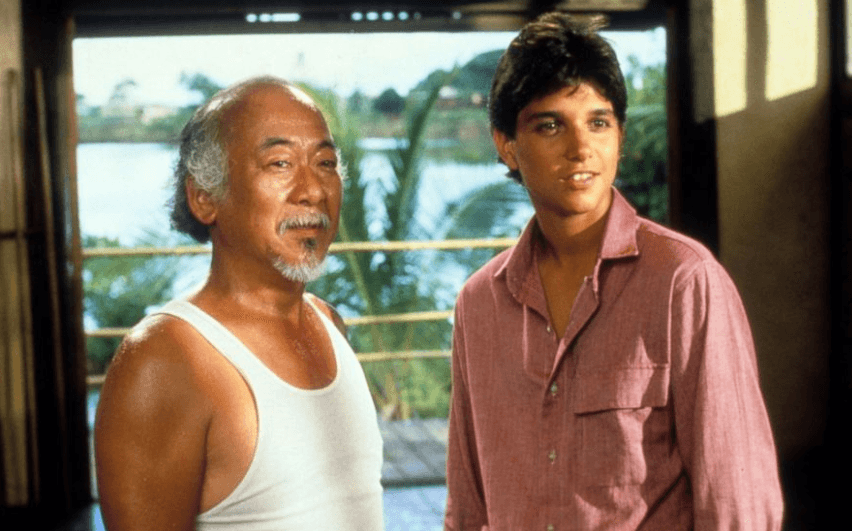 As said by Mr Miyagi, who was played by Pat Morita in The Karate Kid.