Eric Stoltz, who went on to be nominated for a Golden Globe award for his performance in the 1985 movie Mask, was originally cast as Marty McFly in the 1985 classic Back to the Future. Unfortunately, Stoltz was sacked after filmmakers decided that he didn’t have the comedy chops required to pull off the role. Apparently, Stoltz was a keen method actor, even going so far as to ask his co-stars to refer to him as ‘Marty’ off the set. 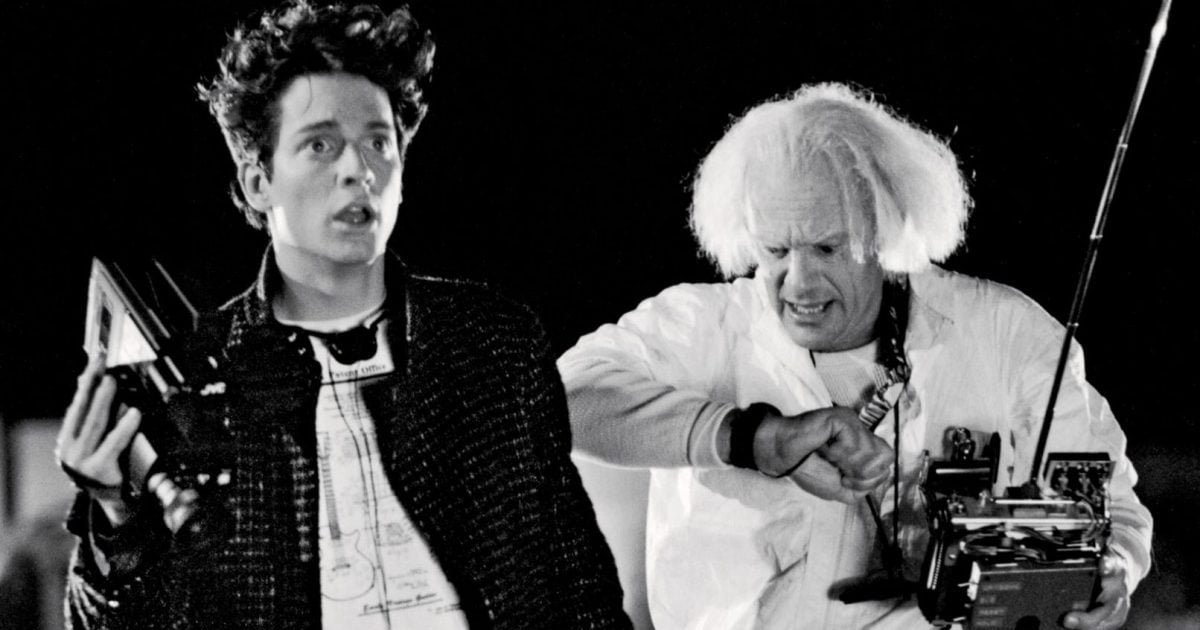 Despite the fact that Stoltz’s were almost entirely reshot with Michael J Fox in the role, it is believed that Stoltz may well still appear in at least two shots of the first Back to the Future movie. For example, there is a shot where Marty dives into the DeLorean near the beginning of the movie that many think is Stoltz rather than Fox.

Michael Keaton is one of the most prominent actors of our time, but his talent hasn’t always been quite so appreciated… Keaton was originally cast in the lead role for Purple Rose of Cairo, but things didn’t go to plan. He was on the set for just ten days before director Woody Allen decided it just wasn’t working out. 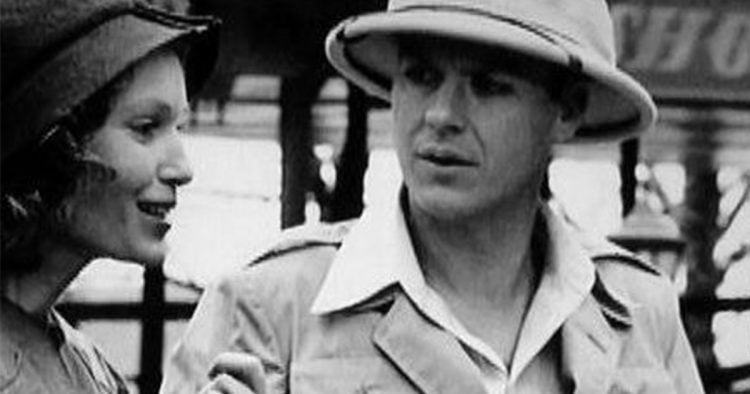 He felt that Keaton was ‘too contemporary’ for the period film, and that he just didn’t fit in. Keaton was consoled with the promise of appearing in another Allen movie, a promise which has failed to come to fruition as of yet.