1980’s Party Food Favourites – what was on your paper plate?

What was not to like about party food in 1980’s? It was definitely the best decade to be in if you were partial to a sugar related high and a smidgen of tooth decay! Party food wasn’t about vegetable sticks, dips and a sea of beige food it was a wonderful rainbow of artificial colours and preservatives. In fact most usual party refreshment suspects would send masses of children home to their parents on serious hypers’ clutching their “doggy bags” full of yet more sugar, including cake, sweets, a balloon and if you were really lucky, a toy!

1. The Cheese and Pineapple Hedgehog – The one we all remember, the half a grapefruit covered in tin foil and then pricked within an inch of its life and crammed with chunks of tinned pineapple and cheddar. Delicious! 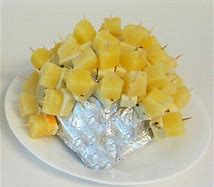 2. Sausages on sticks – No party was complete without the obligatory party sausage. Imagine what health and safety would have to say about a load of 6 year olds armed with these mini weapons today!

3. Jelly and Ice Cream – Often served in a paper bowel decorated with a Care Bear or He-Man, still a firm favourite. The party was the nuts if you got hundreds and thousands too. 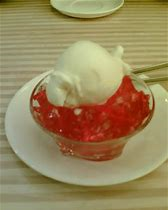 4. Coconut Mallows – whatever happened to these beauties? Diabetes on a plate but such a treat, biscuit, jam and coconut all on a tasty biscuit, wowsers! 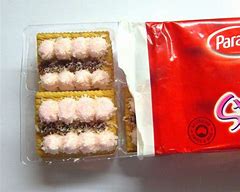 5. Vol – au- vents – If you were at the type of party where there were a fair few adult relatives knocking back the Lambrini in a lurex off the shoulder catsuit then there were probably a selection of vol -au- vents on offer, crammed with prawn cocktail, tuna or some sort of mushroom affair were usually more of a hit with the grown ups. 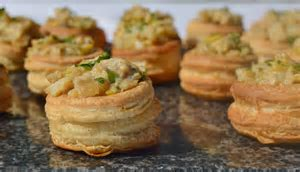 6. Fairy cakes – No birthday party was complete without fairy cakes, whether it was the ones with white icing and a jelly diamond plonked in the middle or the butterfly ones with jam, buttercream and icing sugar (the more sophisticated party host would serve these up!). 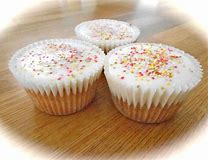 7. Crisps – Quite often this was like lucky dip with the normal crisp, when you hope it isn’t a flavour you don’t like but you dig in anyway to discover they are just plain old ready salted crisps, the disappointment! The more visually identifiable ones were a safer bet, Frazzles were always a firm favourite. 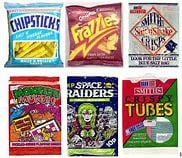 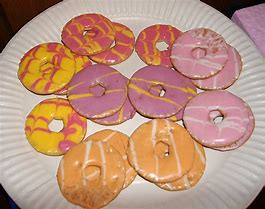 9. Iced gems – the title says it all, little gems that were iced. 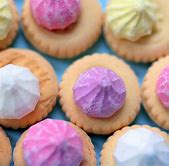 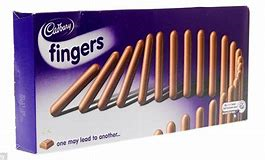 11. Flumps – How many could you fit in your mouth. These fluffy pastel twists of marshmallow could make you feel a little sick if you did stuff too many too quickly.

12. The Cake – The penultimate centre piece of any birthday party, this supposedly almost sent many a parent over the edge or certainly to bed in the small hours of the morning at the very least. There were creations of hedgehogs covered in chocolate buttons, buttercream trains, TV and film characters…there was no popping to your local supermarket for a ready made chocolate caterpillar back then! 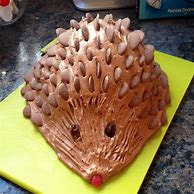 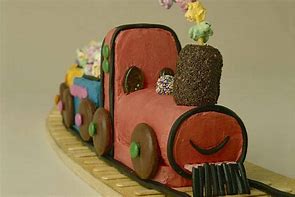