19 Of the Biggest Crazes And Fads From The School Playground When You Grew Up!

Every generation has a craze or two that takes the school playgrounds by storm. More recently we have had Scoubidou Bracelets and Fidget Spinners.

However, when I was growing up, there seemed to be craze and craze, fad after fad, and it was difficult to keep up at times, but you had to try so that you weren’t left out and weren’t left behind your mates!

How many of the following crazes and fads of the playground do you remember, and how many did you join in with?

I can’t really start anywhere else to be honest. Coke ensured that Yo-yos made a massive come back and that everyone had one of their silver yo-yos, but only select few were lucky enough to get one of their golden ones! Which did you have? Following in the wake of the popularity of Cabbage Patch Dolls, these cards were released as a kind of disgusting version of them, and some of them really were gross! Did you collect them?

The colour-changing clothing that allowed everyone to identify the sweaty kid with no problems! Did you dare to wear one and show off how sweaty you were? 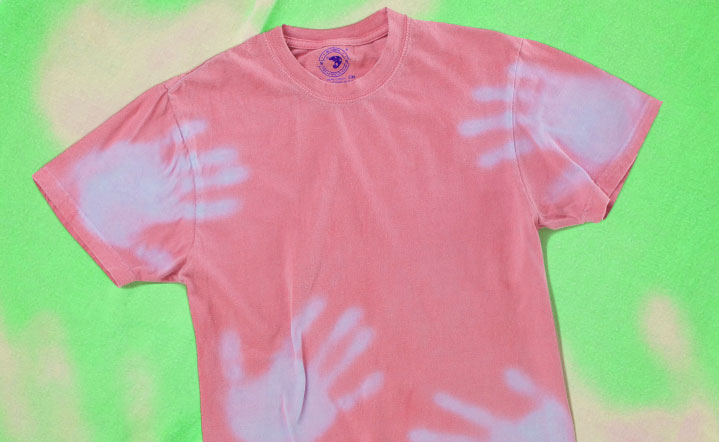 The rubber ball that was made of long strands and people would throw to, and at, each other. They had a really unique feel to them and were a massive craze at one point!

The strange, mutant-type wrestling figures that came in all sorts of designs, some with multiple limbs. Did you collect these?

Still popular today, but now it’s about being able to solve it in 6 seconds! When I was growing up, the longer you’d been trying to solve it unsuccessfully, the cooler you were – some people went for months!

A massive fad at the time, these have caused a bit of controversy of late after people discovered some of the cheaper ones were simply tape measures wrapped in the relevant coating for the design so could actually be quite dangerous with sharp edges if exposed! Didn’t stop us loving them at the time though! 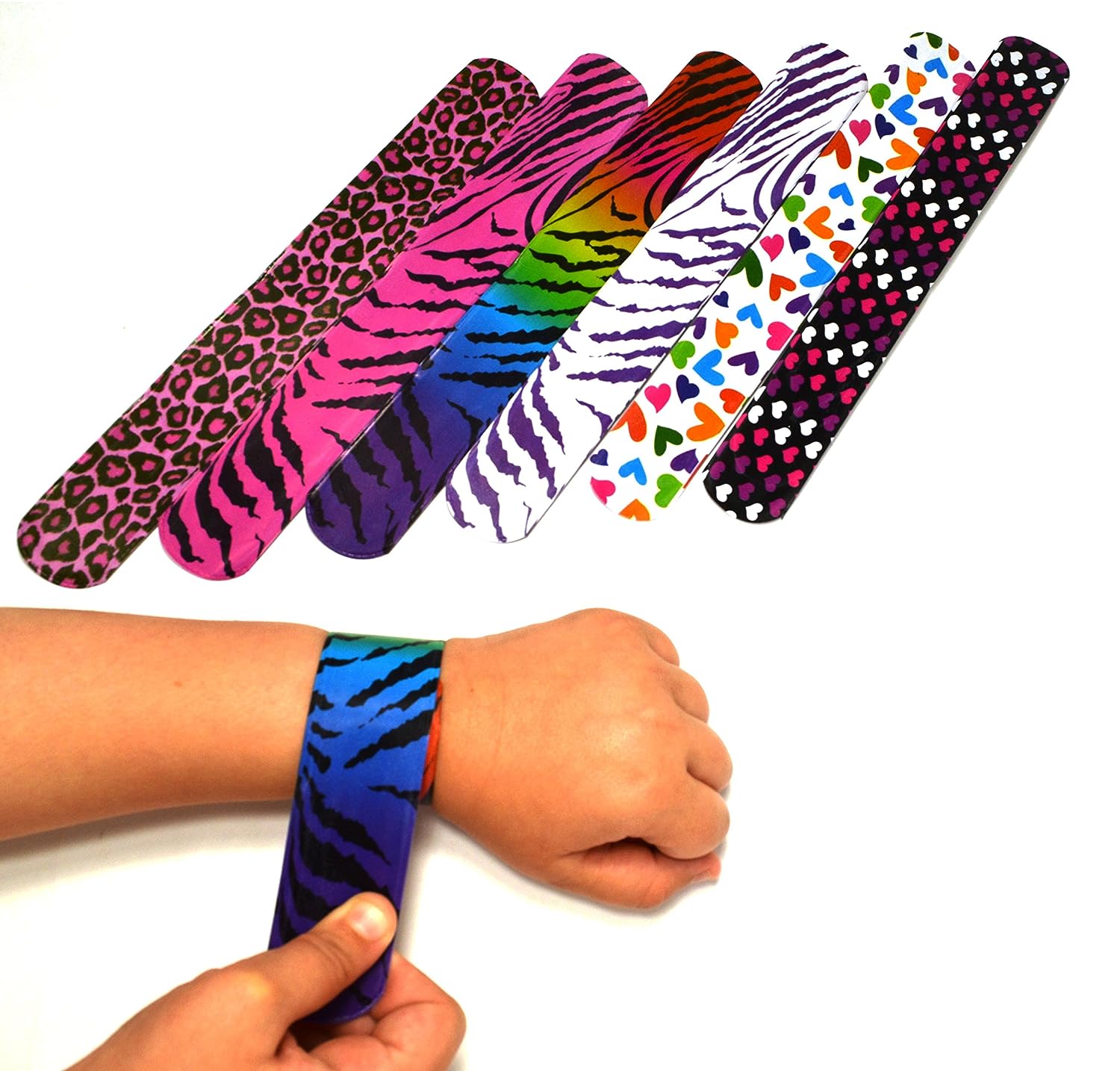 Wrestling has always been popular, but when I was growing up, the WWF (now WWE) was absolutely everywhere, clothing, toys, cards, no matter where you looked there was Hulk Hogan, Ultimate Warrior or the Legion of Doom!

Everyone has something to listen to music on the go with now, but back in the day you were one of the cool kids if you had a Walkman! With massive orange foam headphones preferably!

The brightly coloured watches that were the epitomy of 80s style, these would really make you stand out in the crowd!

What kind did you have? Did you have the Spokey-dokes that would rattle as the wheels turned, or did you have a Tony the Tiger reflector spokey that you got in a box of Frosties? Again something that stayed around for years, but when I was in the playground as a kid, there were Top Trumps based on everything, every big thing also had a set of Top Trumps – which was your favourite set? Did you dare to keep a Boglin? They looked genuinely creepy, and the soft rubber feel was actually kind of gross like all that was left of the Boglin was its skin following some horrendous accident! 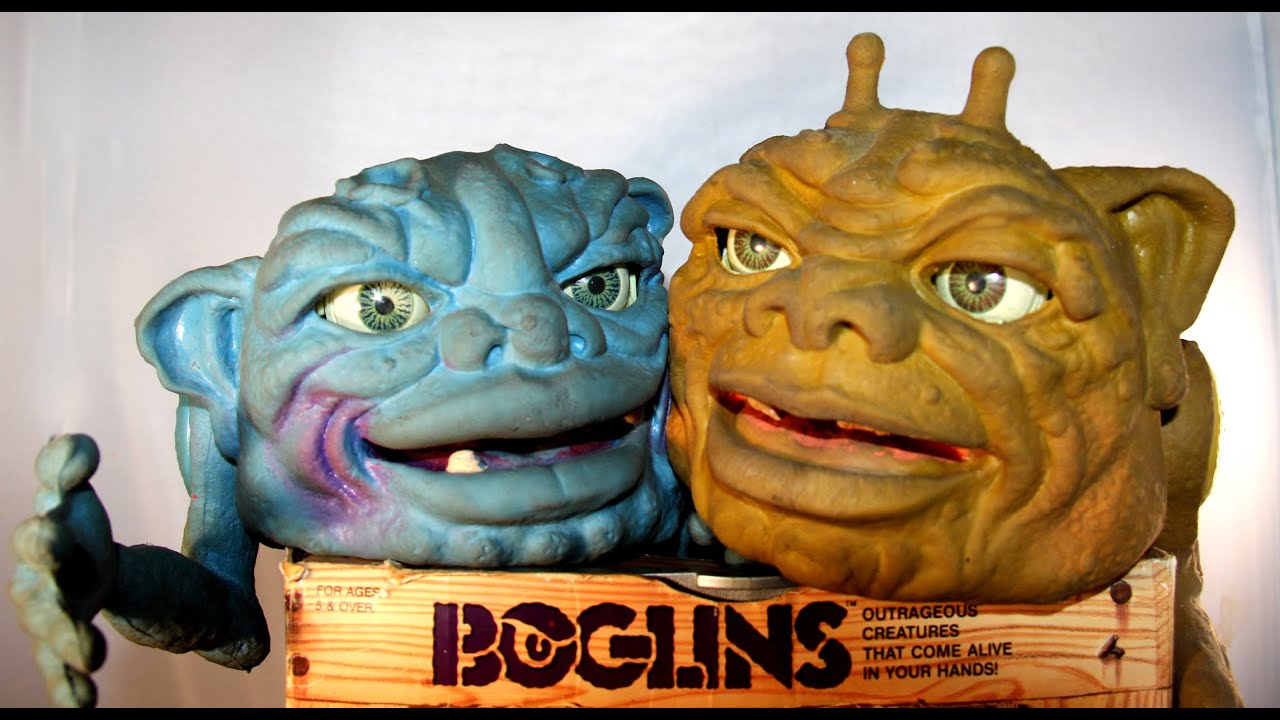 Perhaps instead of a Swatch watch, you went for a calculator watch instead? Was yours confiscated before your maths test or did you get away with sneaking it in to help you out? 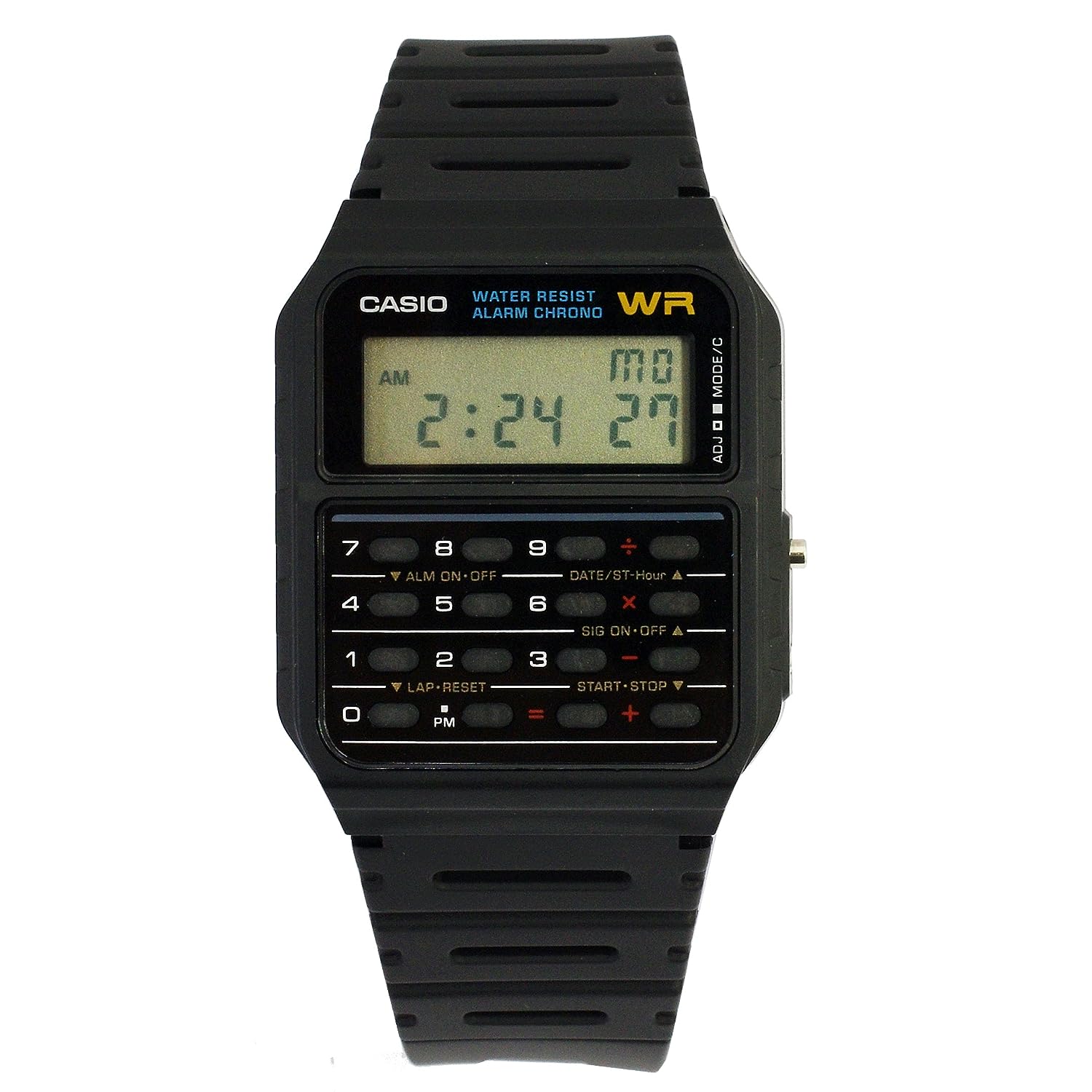 Every big movie release, every big TV program, every big sport had a Panini Sticker Album and it was essential to try and complete it before the next big fad at which point they stopped selling the stickers… When you needed. One. Last. Bloody. Sticker!!

Usually got free in cereal packets, pencil toppers became a massive craze when I was growing up and everyone had a good selection. Some people had one for every day of the week!

These strange toys were around for a little while, and you would hurl them at the wall with all your might, then watch as they seemingly walked down the wall, flipping over and gripping with their strange stickiness! 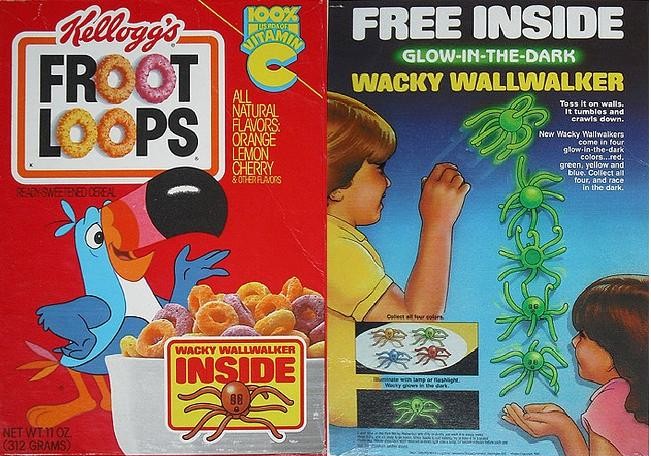 Everyone loves sweets and these would allow you to buy that girl or boy you had a crush on some jewellery without breaking the bank, and if they didn’t reciprocate the feelings, then you still had something nice to eat :-)

One of the biggest single crazes from when I grew up, Micro Machines became absolutely huge (not literally, they were tiny!). People would have so many of these and everyone would want to do swapsies for one that they don’t have or that’s based on their favourite car! So how many memories has this brought back for you? How many of these fads and crazes did you take part in? Do you still have a Koosh Ball tucked away in your drawer somewhere? Let us know in the comments as always!