Labyrinth is a classic musical fantasy film that we absolutely love, so we decided it was about time we paid tribute with the following 18 things you probably didn’t know about it…

1. It Was Written By A Python…

Terry Jones of Monty Python wrote the first draft of the script, and whilst other script writers worked on rewrites and additions, Jones was the only person given a screenwriting credit. 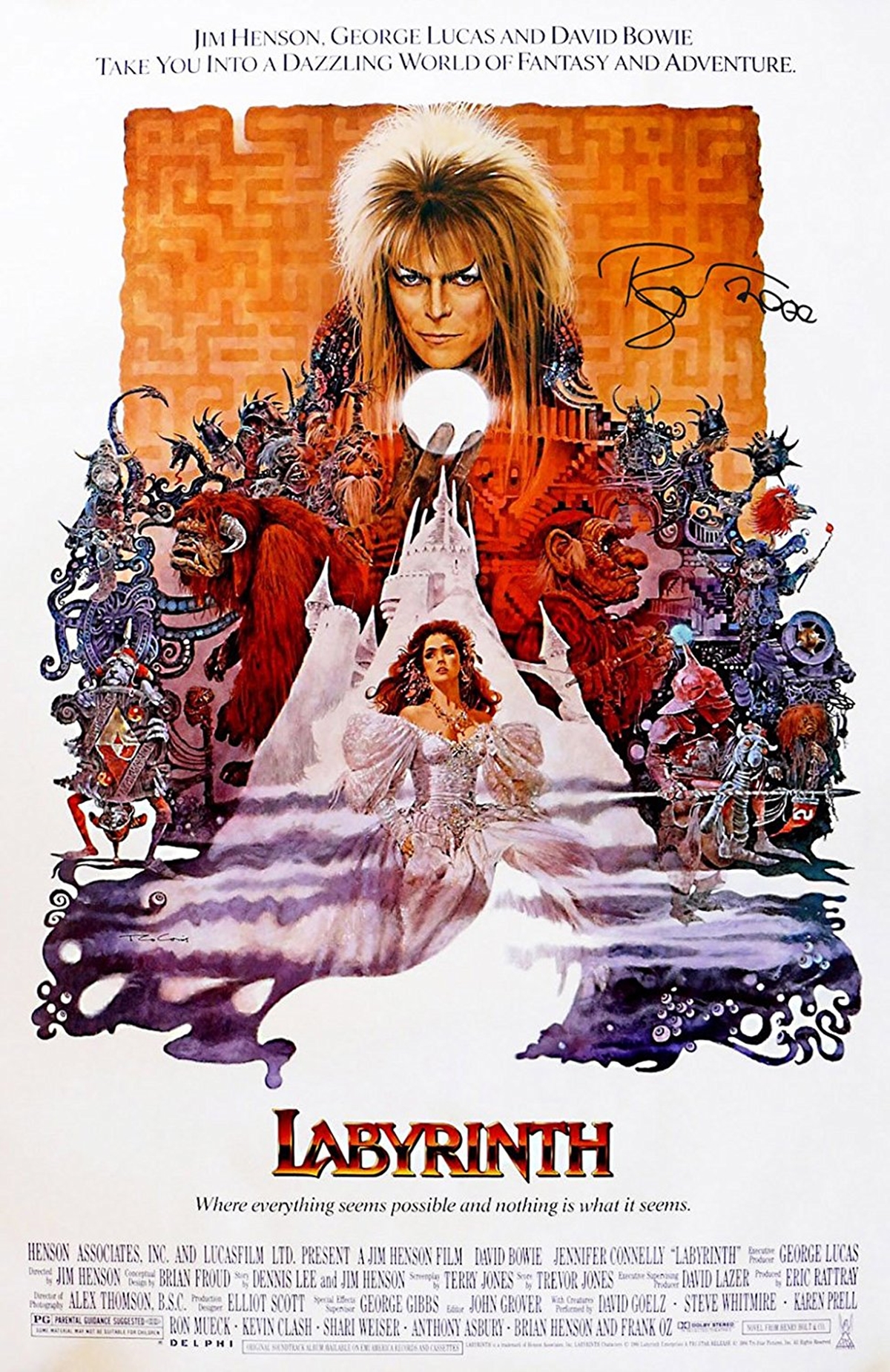 3. Michael Jackson Was Almost The Star

The search for someone who had both the acting and singing talents required to play Jareth meant that the choice was eventually narrowed down to either Michael Jackson or David Bowie. 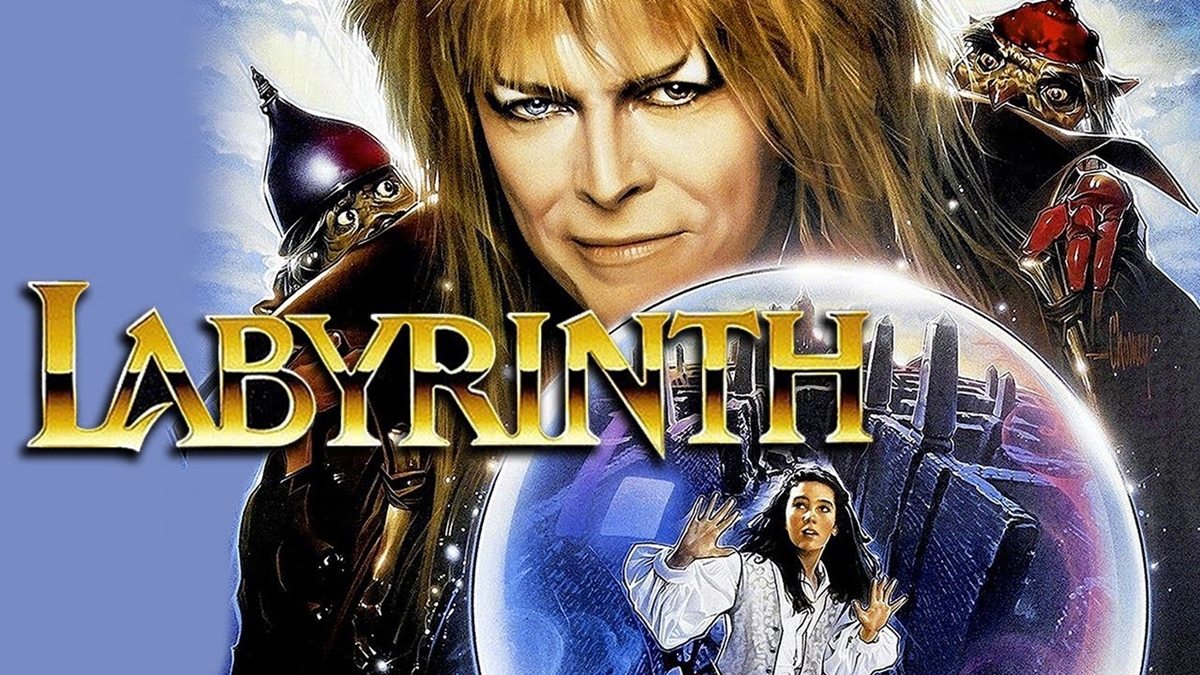 David Bowie’s character Jareth was based on both Heathcliff from Wuthering Heights and Edward Rochester from Jane Eyre, explaining why he’s both very passionate but also a bit of a jerk. 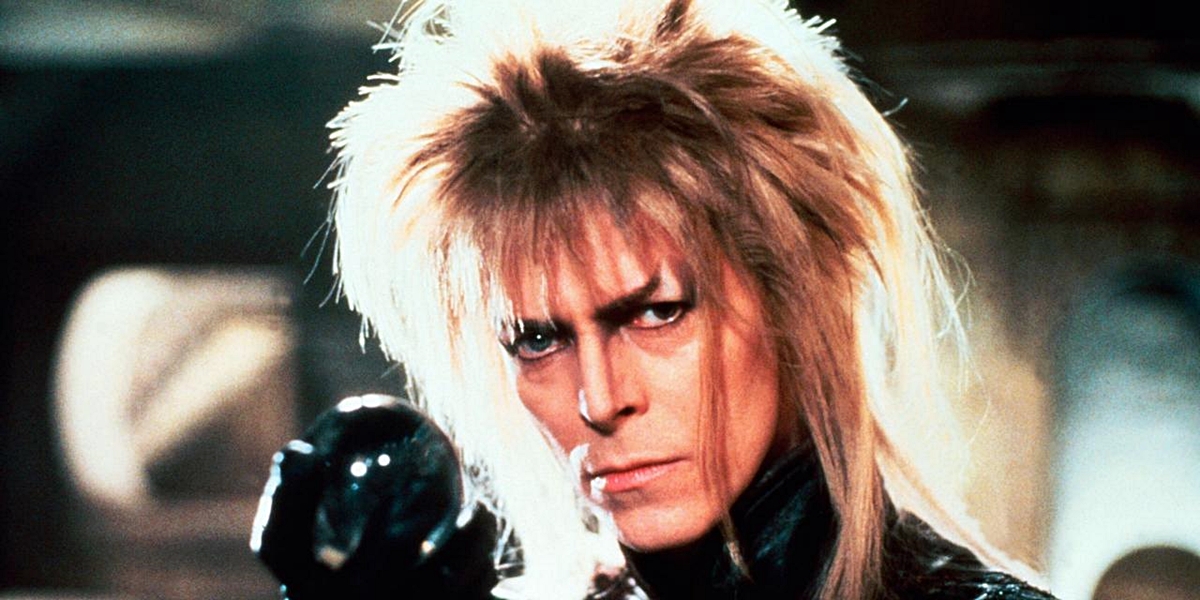 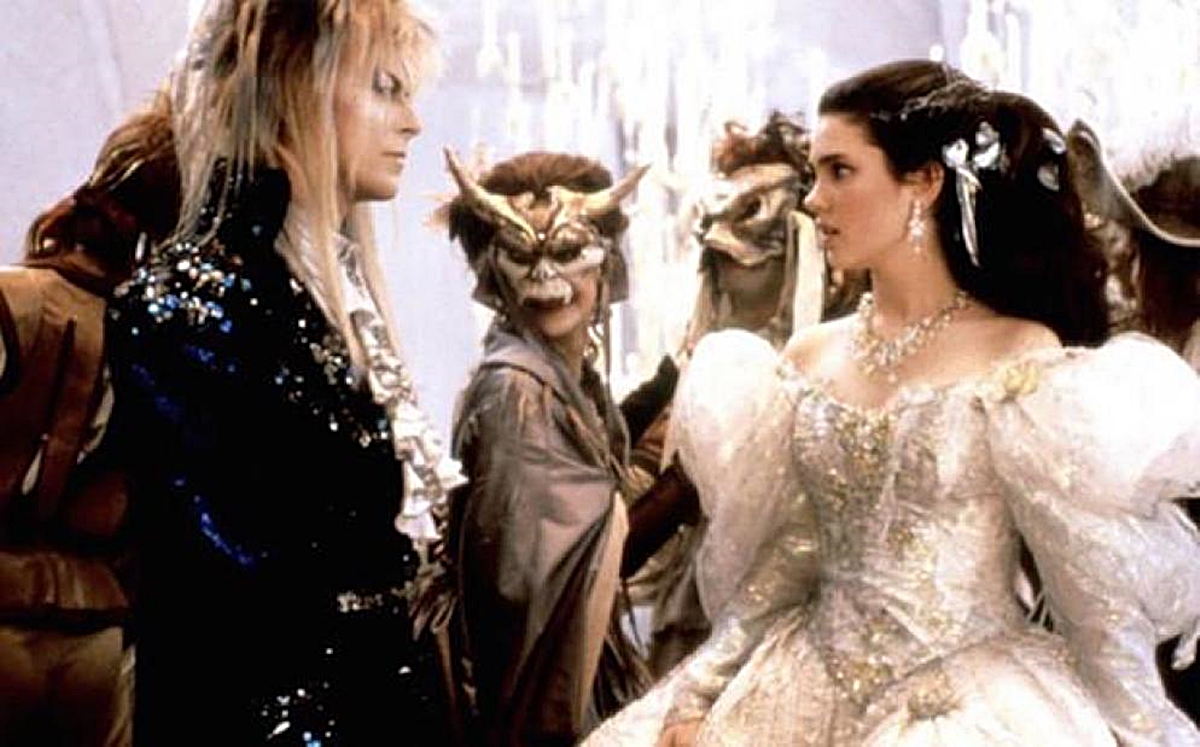 As well as playing the part of Jareth the Goblin King, Bowie also provided the voice (or rather the gurgling) for the baby in the song ‘Magic Dance’. This was because the baby in the recording studio refused to provide sufficient gurgling!

7…And The Baby Peed On Him

Toby the baby was played by Brian Froud’s son, who revealed that he peed on Bowie the first time he met him. 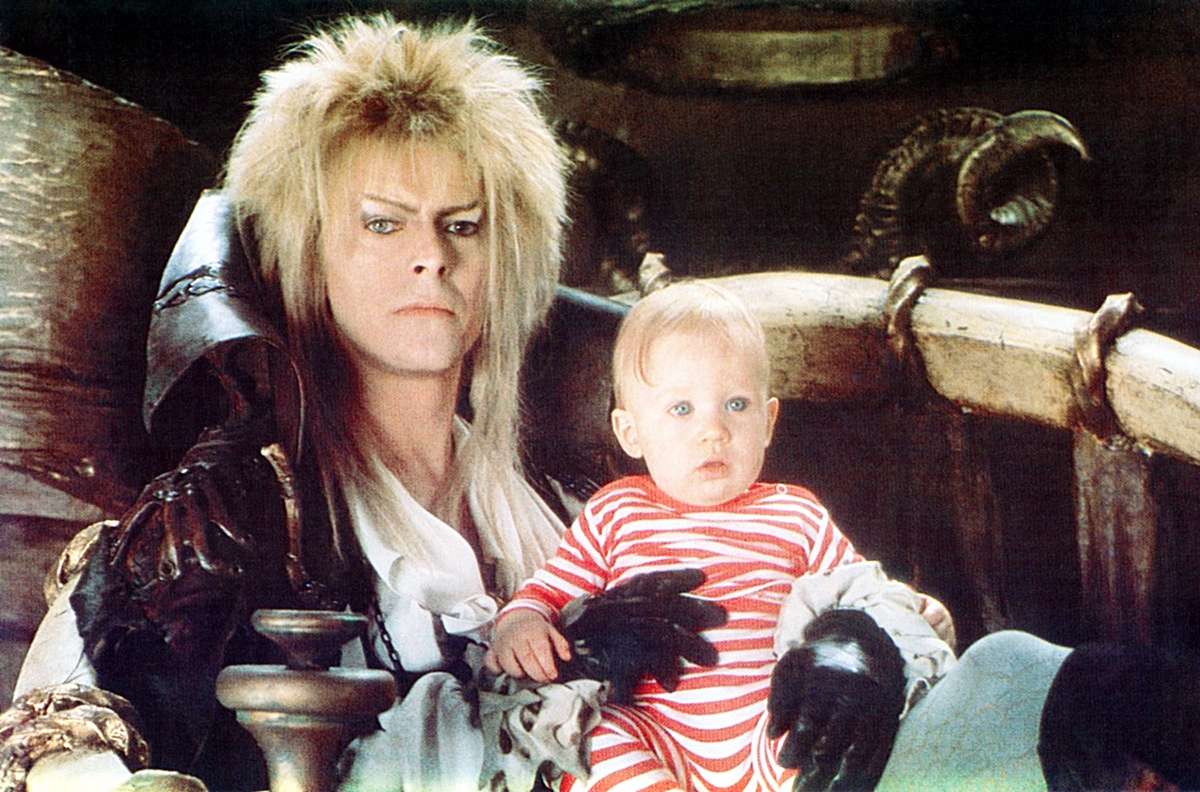 8. Darth Vader Was On The Set

Executive producer George Lucas surprised the cast and crew by arranging for Darth Vader to give director Jim Henson a good luck card. 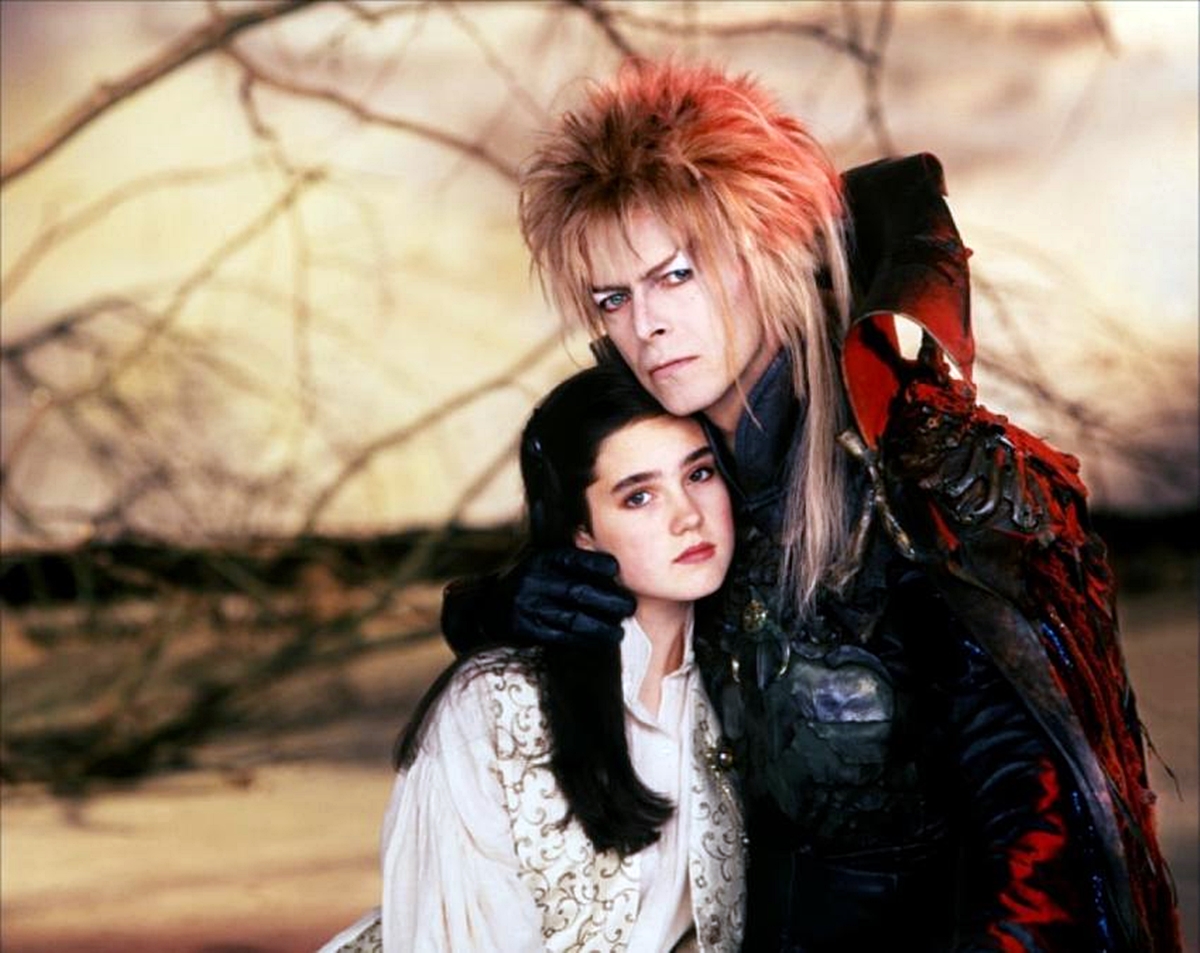 9. Hoggle Was The Most Complex Puppet

Hoggle was the most complex character, being very hard to control and featuring 18 different motors in his face alone. 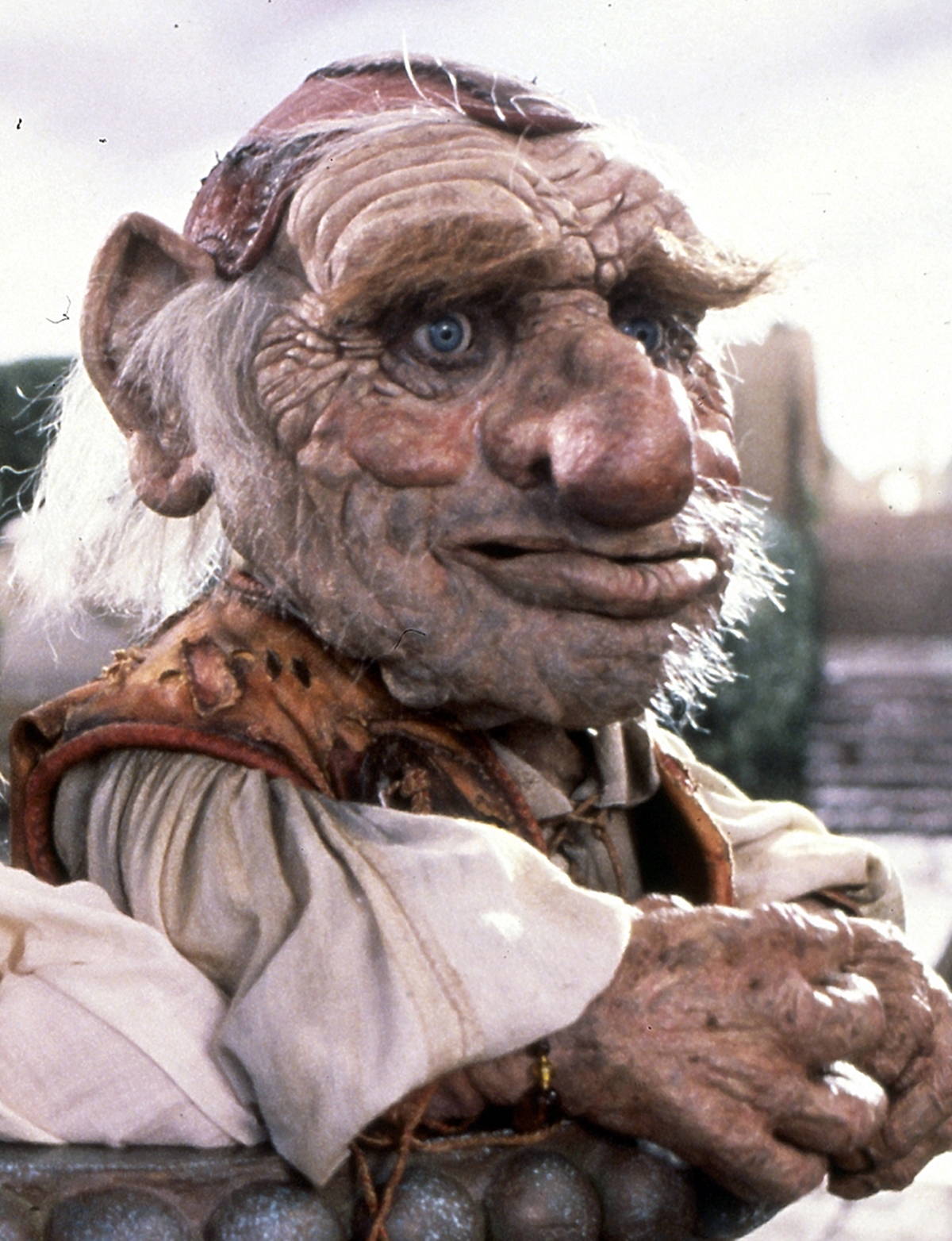 Choreographer Michael Moschen was the person actually juggled the crystal balls. This was without looking, whilst hidden behind Bowie with his arm underneath Bowie’s armpit.

11. The ‘Helping Hands’ Scene Was The Most Difficult To Film

One of the darkest scenes involved the ‘helping hands’ which held Sarah (Jennifer Connelly) hostage. Filming involved Connelly being on a harness 40 feet up, with nothing to hold on to. She was also told that if she tried to touch the back of the shaft, her fingers would be chopped off by the hinges.

12. Jareth Was Originally Going To Be A Puppet

Jareth the Goblin King was originally going to be a puppet until the decision was made to cast a real person. 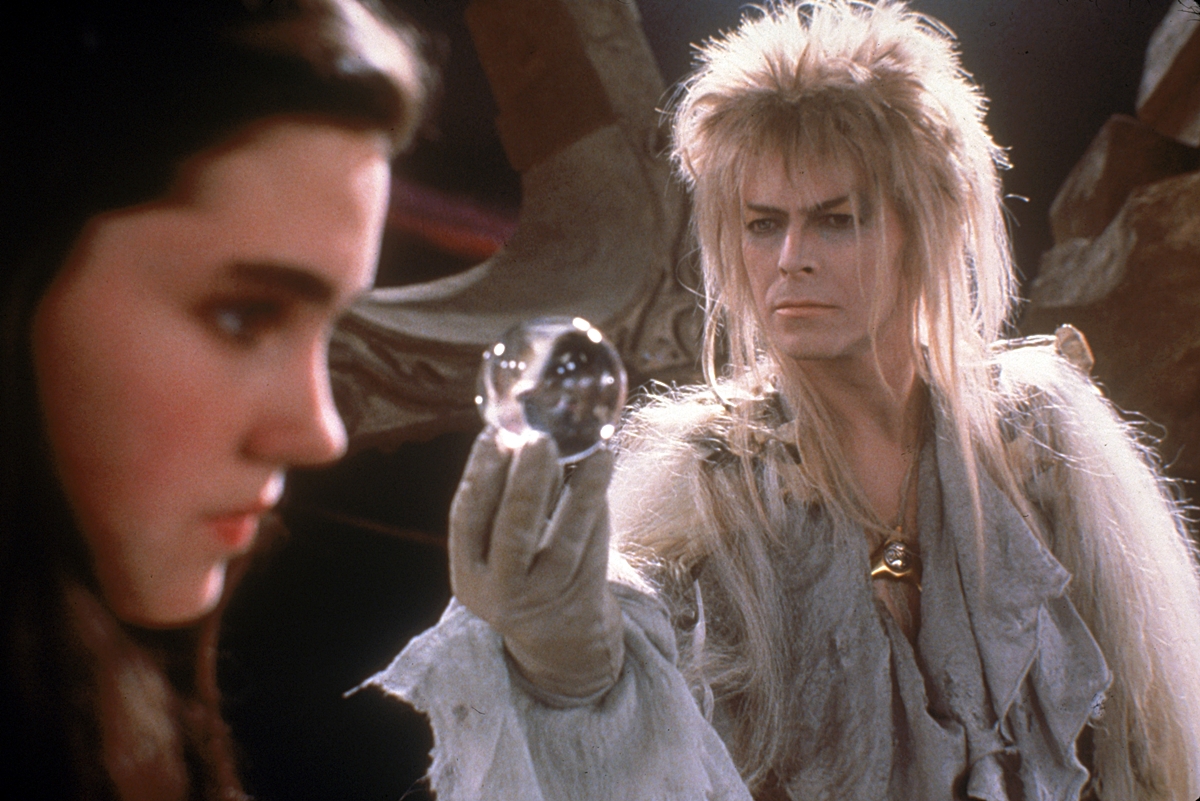 The film had a budget of $25 million and proved to be a big box office disappointment, grossing only $12.9 million in the US.

14…But Has Since Gained A Big Cult Following

Although it was met with a mixed critical and commercial response, Labyrinth has since gained a large cult following. 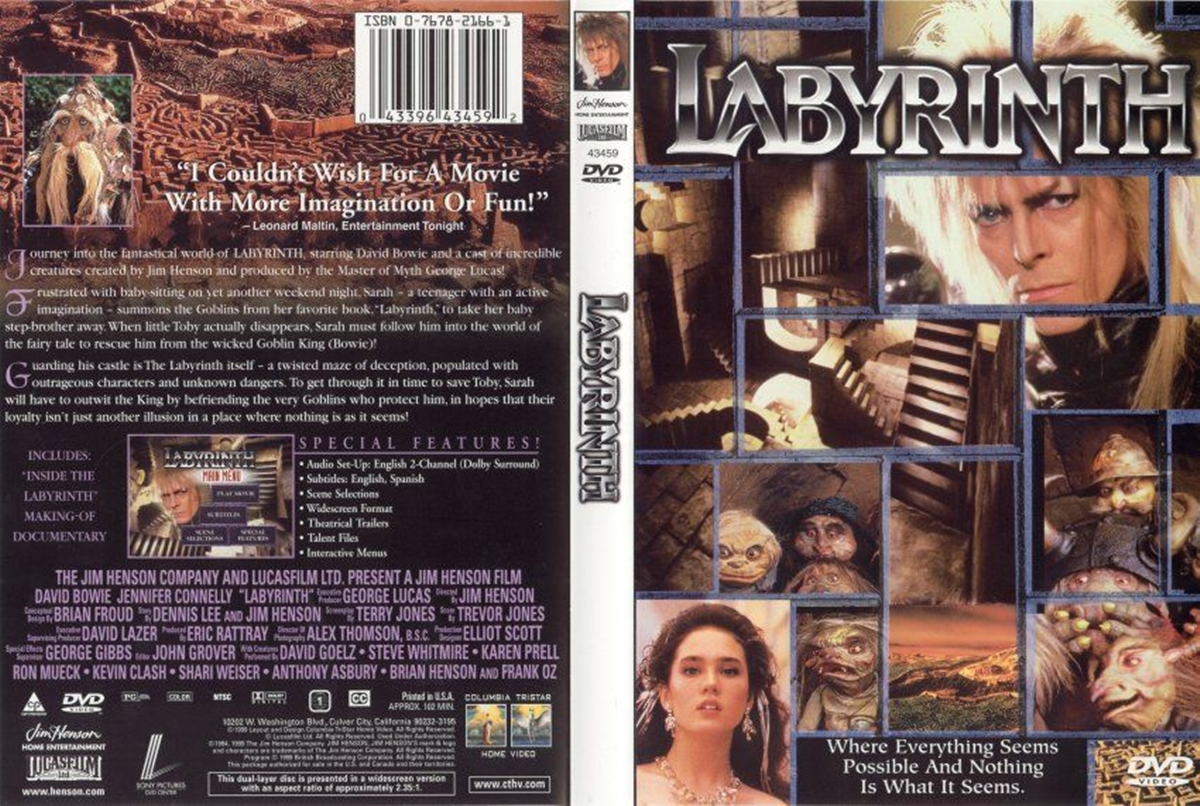 15. Jim Henson Struggled To Recover From It…

The box office failure weighed heavily on director Jim Henson, to the extent that his son Brian remembered the time of the film’s release as one of the most difficult periods of his father’s career.

16…And He Never Directed Again

Labyrinth was the last film directed Jim Henson before his death in 1990. 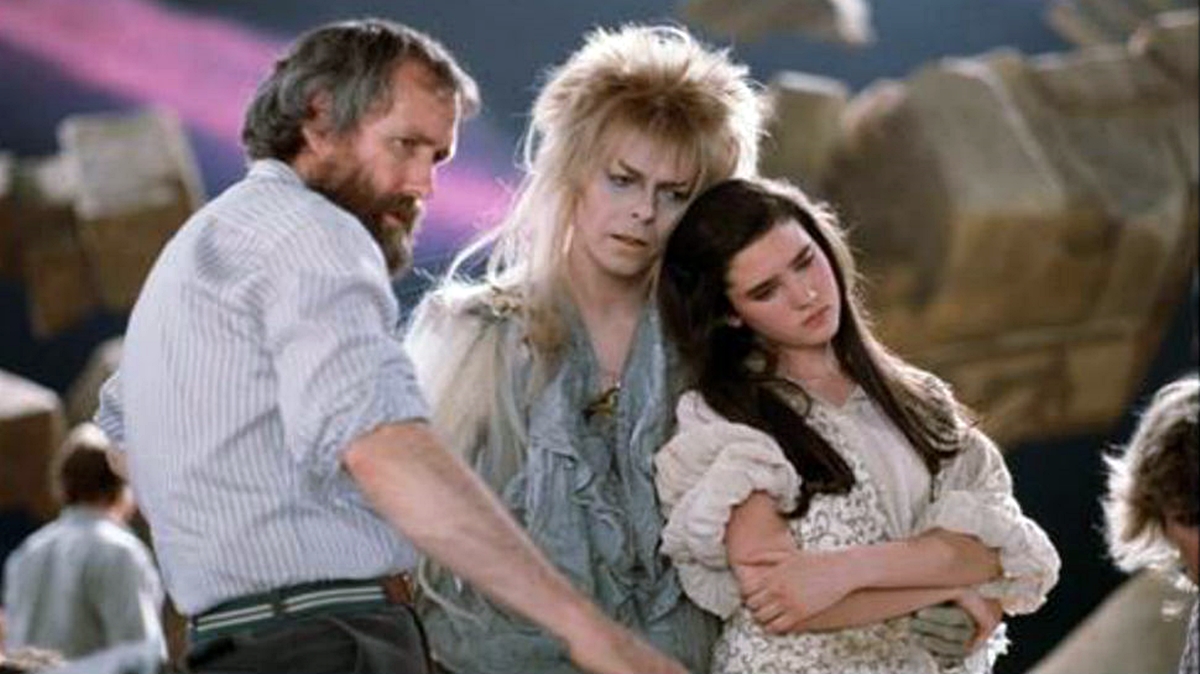 17. A Spin-Off Film Is In Development

In January 2016 it was announced that a Labyrinth reboot was in development, although this was was later denied by screenwriter Nicole Perlman who instead described it as a ‘spin-off’ set in the same universe. 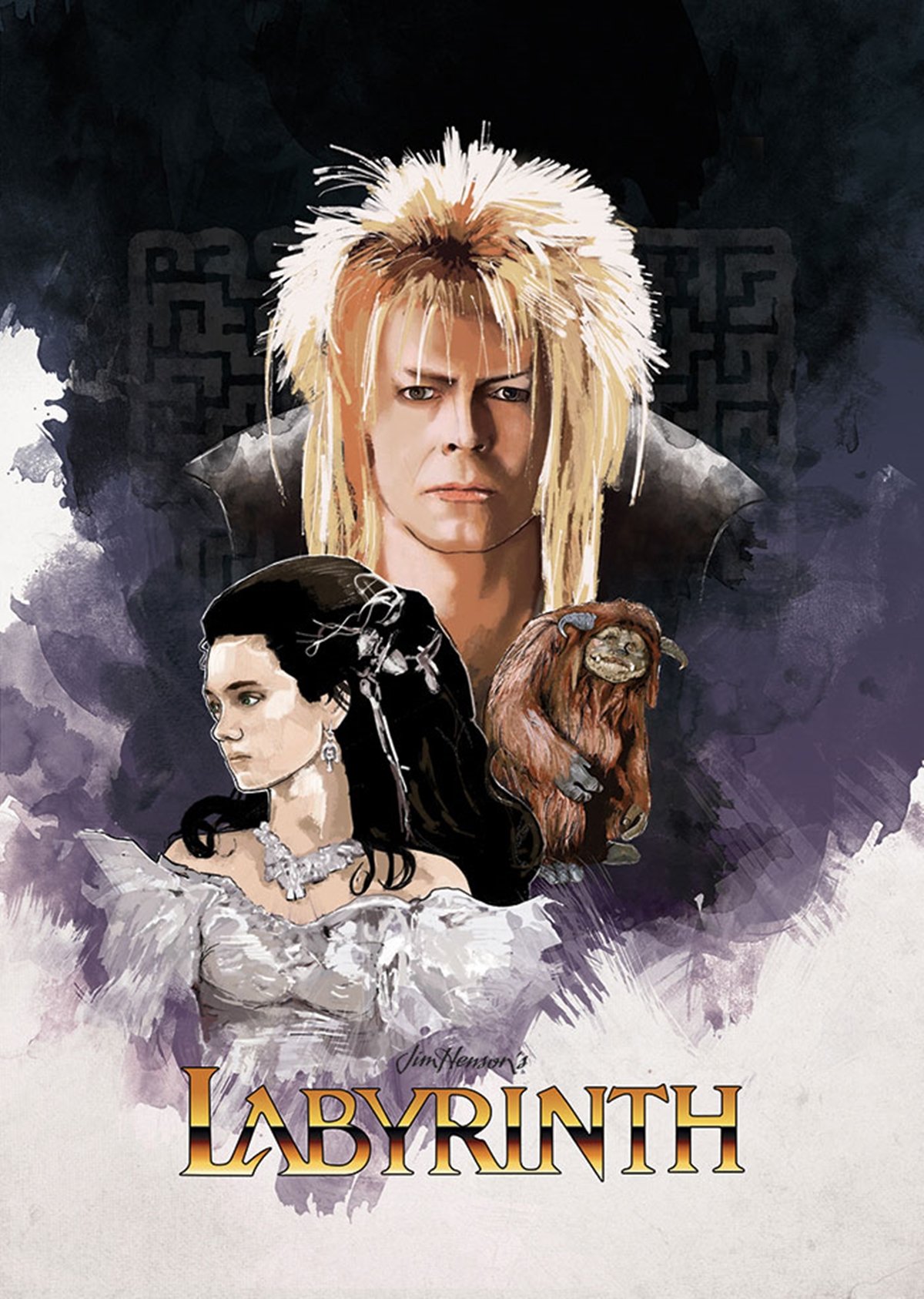 18. There Is A Comic Book Sequel

A four part comic sequel to the film called ‘Return to Labyrinth’ was published between 2006 and 2010. 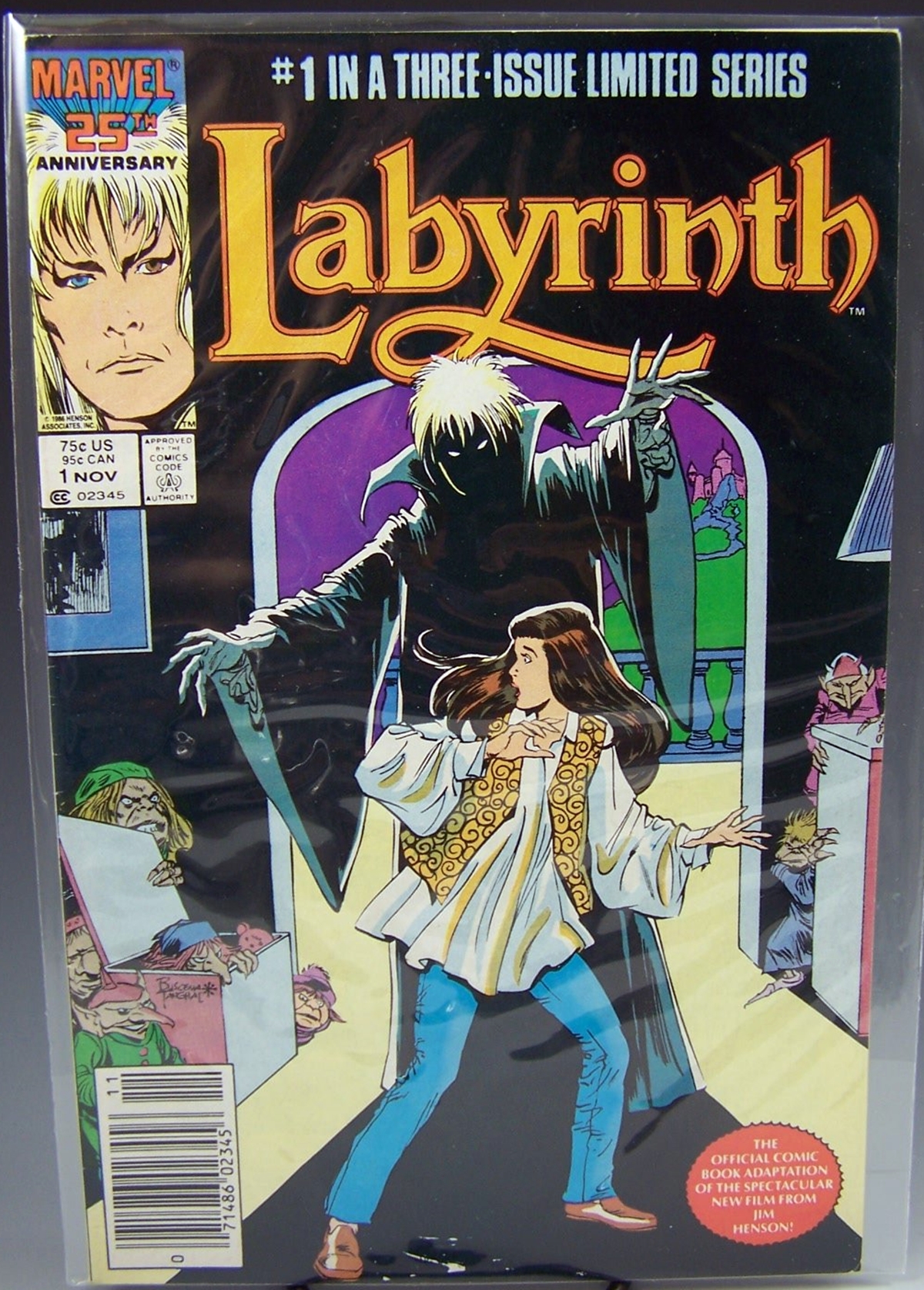