18 Things From When We Grew Up That Kids Today Wouldn’t Recognise!

Times change. We know this to be true, but sometimes you look back at a relatively short space of time and realise just how much has been left behind.

Join us as we take a look back at things that were common place when we grew up, but kids today wouldn’t even recognise or be able to relate to! 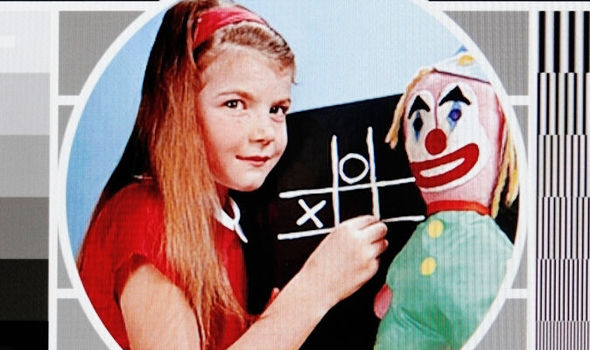 Turn your TV on in the middle of the night and you’re welcomed with re-runs of Emmerdale and Corrie, 24-hour news and 100 other channels showing repeats of the shows no one wants to watch.

Turn the TV on in our day, however, and you would be greeted by the test card girl, and that’s it. Just that screen. Kids today wouldn’t even know what this picture was about! 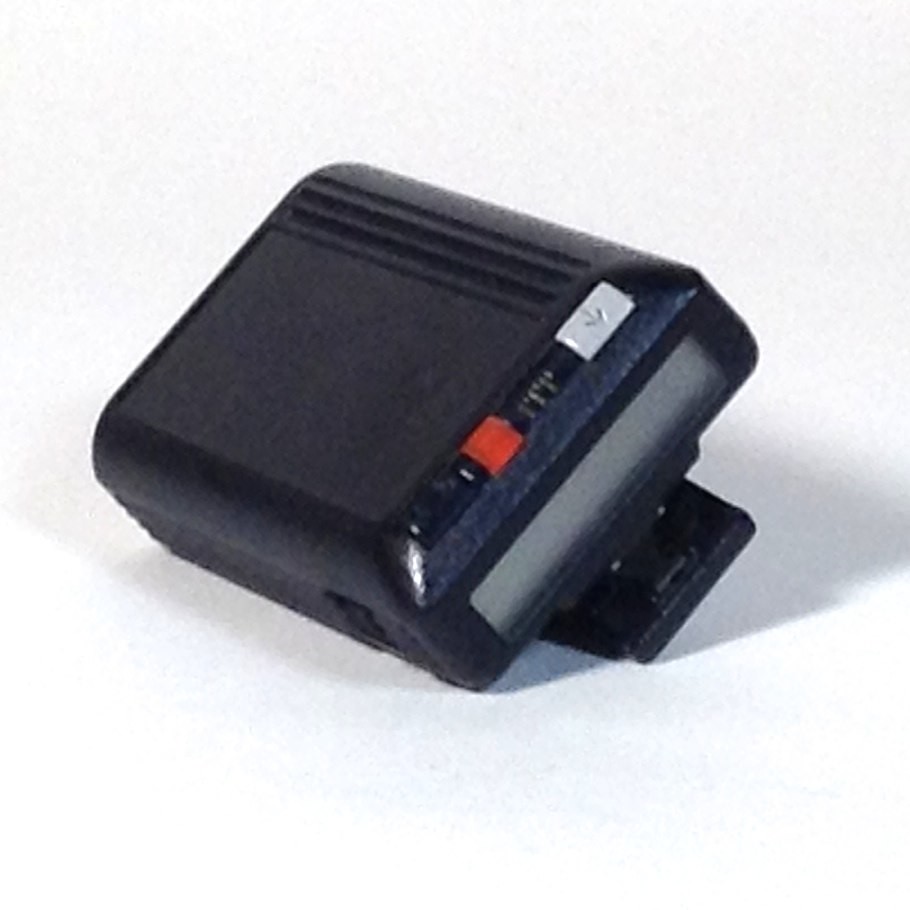 Need to get hold of someone in an emergency? Ring their mobile and you’ll get them wherever they are! Back in the day, however, when mobiles weren’t around it simply wasn’t possible.

My Dad was a GP and so had his beeper on him all the time. If he had an urgent medical call to attend to it would start beeping so he knew he had to go to work. Kids would have no idea what this is!

Some kids have heard of VHS even now, I always chuckle when my Mum says “shall we watch a video?” meaning a DVD or Blu-Ray. However, kids today almost certainly haven’t heard of Betamax!

Actually the better of the two out of Betamax and VHS, Betamax were unfortunately not supported anywhere near as well as VHS and so became obsolete very quickly. Blockbuster were around until relatively recently, but mention “Ritz Video” to a child of today and they’ll look at you with a totally blank expression!

Do you remember Ritz Video before Blockbuster took over? 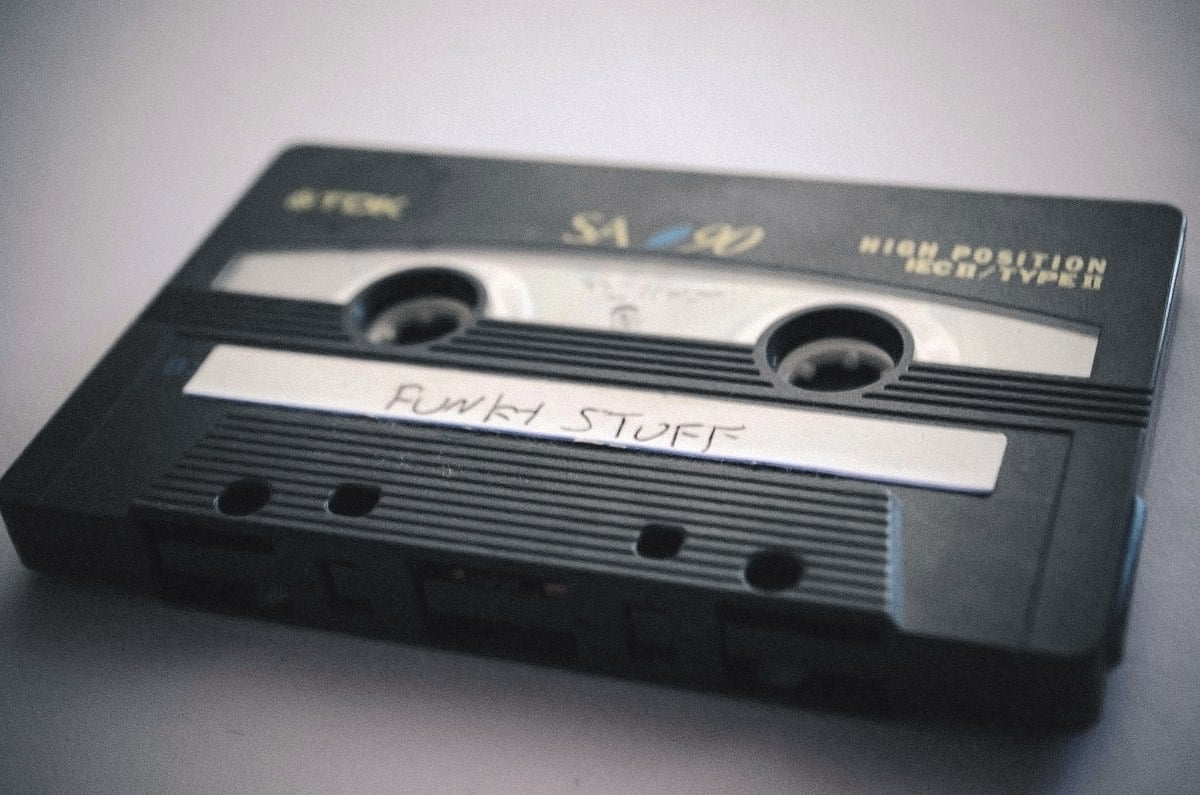 Want a collection of music to take around with you everywhere? Take your phone with you. Unfortunately in our day that wasn’t possible. We had to make a “mixtape” or be given one by our girlfriend/boyfriend with a selection of songs to make you think of them.

One tape might hold 15 to 20 songs if you were lucky – not the 1000’s you can get on a phone now! Kids might recognise these now thanks to Guardians of The Galaxy. Kids today might recognise an older camera, but how many would recognise one with a flash on the top that can only be used 4 times, and turns round after each use?

They wouldn’t have a clue what this was!

Coming in a few different physical sizes as technology moved on, which do you remember most? Kids today have no idea what these even are!

And they are much bigger than the small portable storage USB sticks you can get now, which can hold many thousands times more information on them! 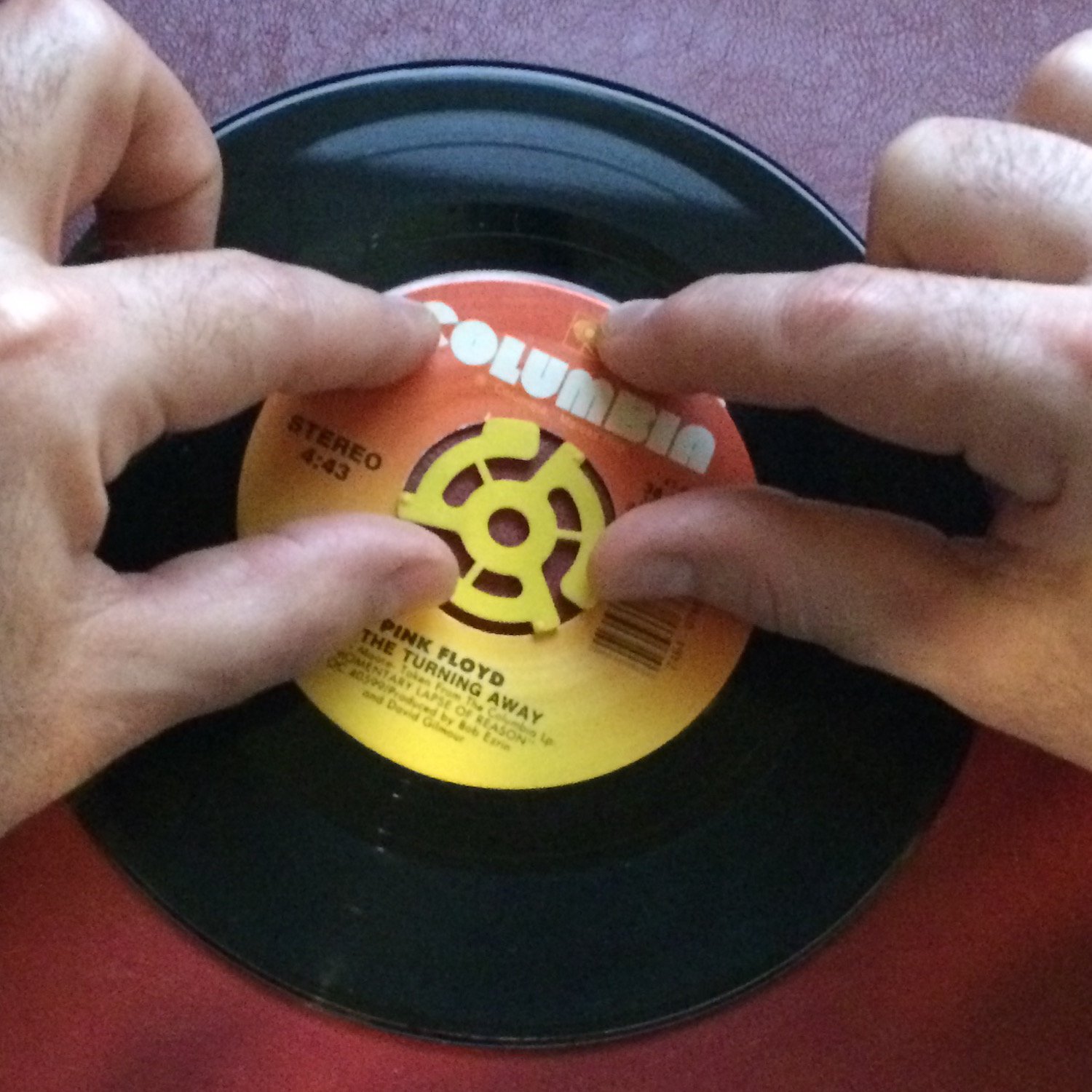 Kids today may recognise vinyl as it’s making something of a comeback.

But would they recognise the adapters you sometimes needed to buy if the record came without a centre to it? I doubt it very much!

Who had this collection in their home when they were growing up?

Kids would have no clue where to even start with these today, instead preferring to turn straight to Google, type in their search and go to Wikipedia. Kids today have it far too easy! 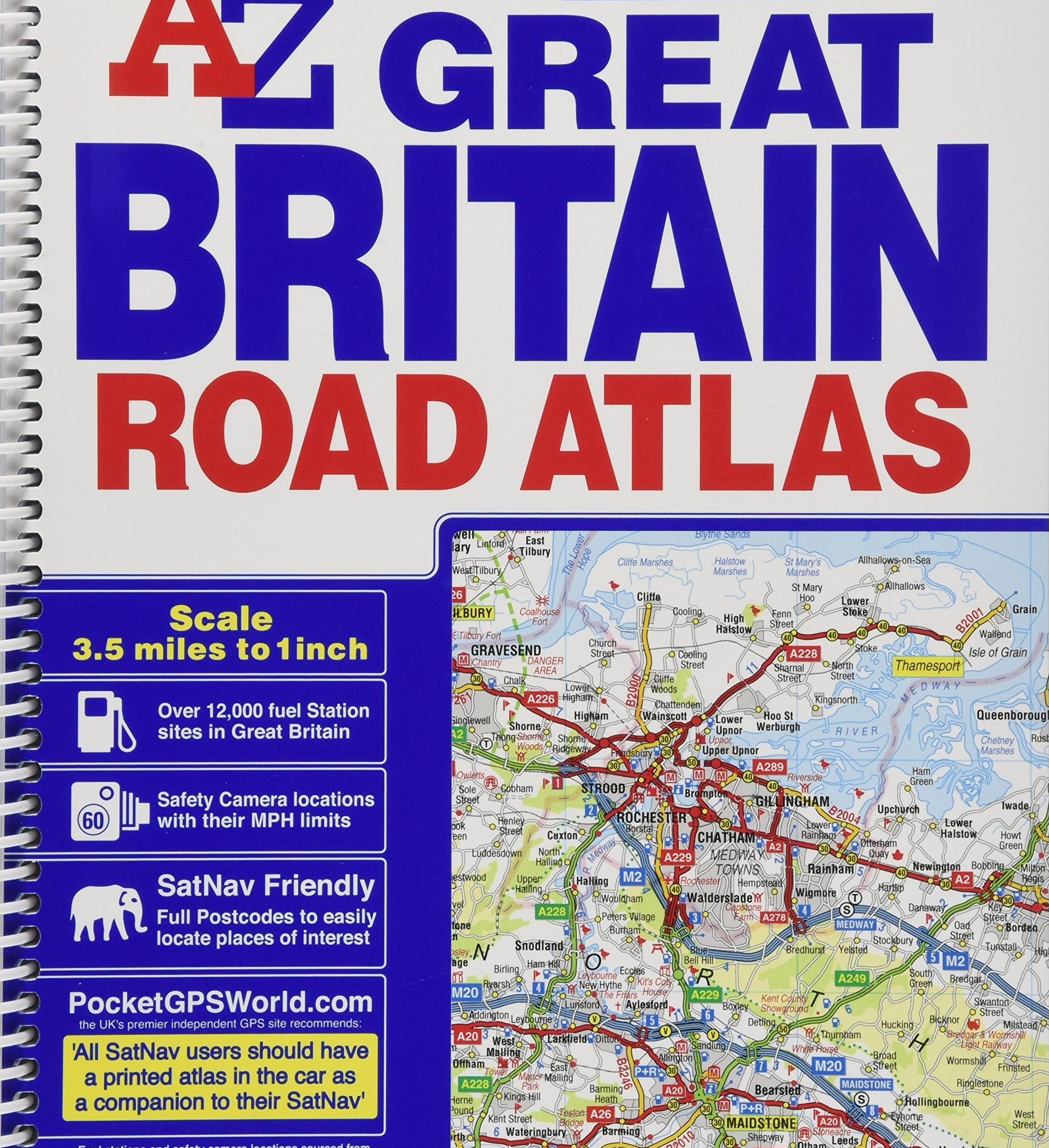 Before Sat Nav this was how you had to plan a journey you didn’t know, and many a time you’d see someone going round and round a roundabout with one of these balanced on their steering wheel working out the exit they need.

But kids today would have no idea what this was! 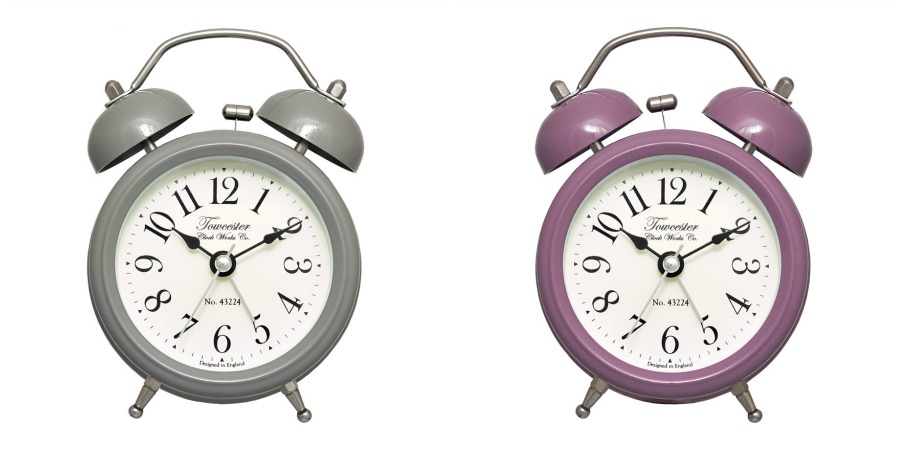 Need to get up early now, you just set the alarm on your phone, Fitbit or Smart Watch and you’re sorted.

It wasn’t that simple back in the day, you needed one of these, that would make your teeth chatter when they went off, and if you forgot to wind it the night before you were stuffed anyway as it would run down 3 minutes before it was due to go off, every time!

12. Corded Phones with a Dial These certainly weren’t mobile! You could stand about a metre away if you were lucky. And dialing wasn’t easy!

If you didn’t dial quickly enough, or didn’t move the dial all the way round, it wouldn’t connect and you’d have to start again!

Need to store multiple phone numbers or addresses? Then store them on your laptop, tablet or mobile.

Back in the day, however, that wasn’t possible, so every businessman with multiple contacts would have a well-organised Rolodex, but kids today would have no idea what this was! 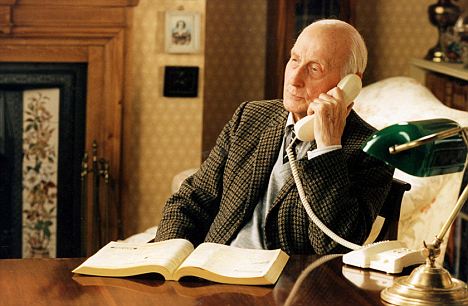 Need a number for someone or for a business or shop? You couldn’t just say out loud “OK Google, what’s the number for my local McDonalds?”

You had to get up off your seat, find the Yellow Pages and find what you’re after. But kids today wouldn’t know where to start!

Almost like the original E-mail, Fax let you take a physical document and send it to someone over the telephone line where they could then print out a copy for themselves.

They were really expensive so only businesses and the well-to-do had one of these, but kids would have no idea what it was, and if they dialed a number and heard that familiar tone telling you you’d called a Fax Machine by mistake they’d probably think their mobile was possessed! 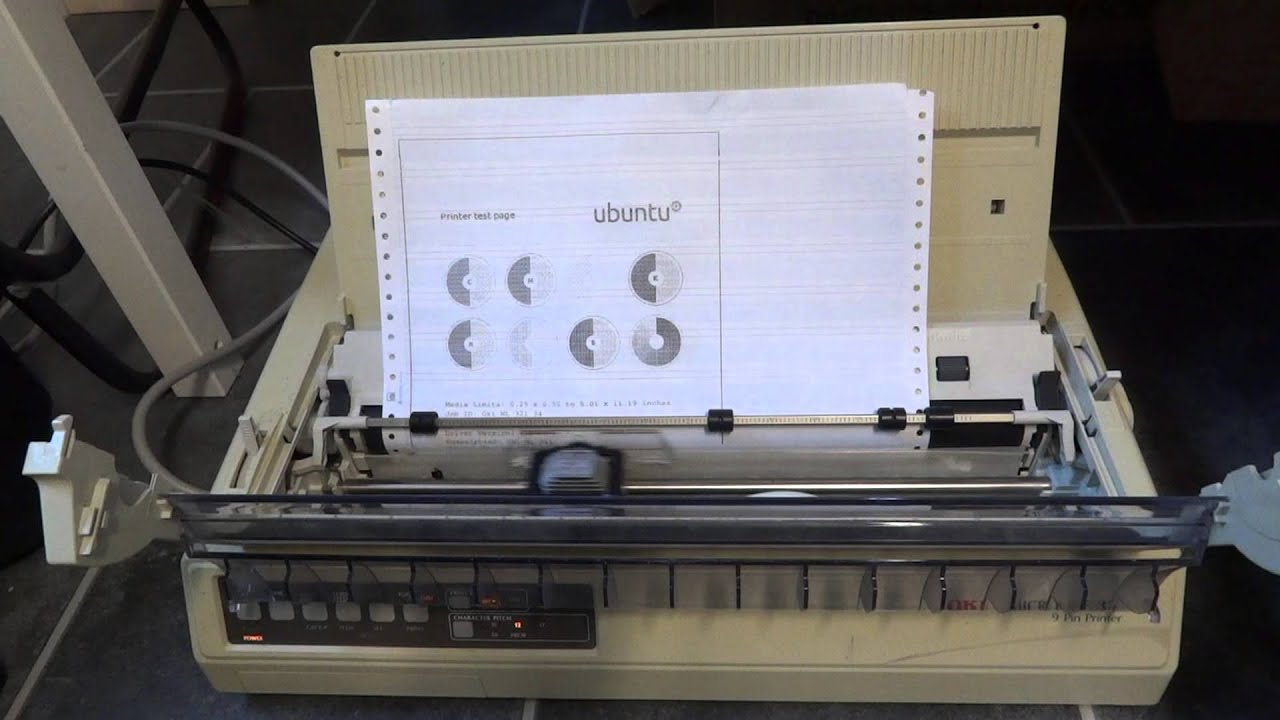 This hasn’t been around for ages, but was used in offices everywhere, especially when it came to running off payslips.

Kids today would probably think the paper was faulty as it’s full of holes! 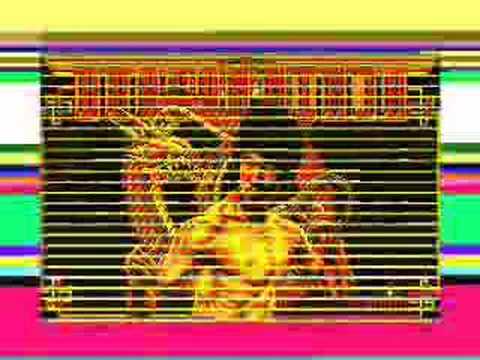 Yes video games still need to load, but it doesn’t take 15 minutes as it reads it from a  cassette, just to crash just before it’s finished loading so you have to start again.

And that noise as it loaded, Doo-dooooooo! 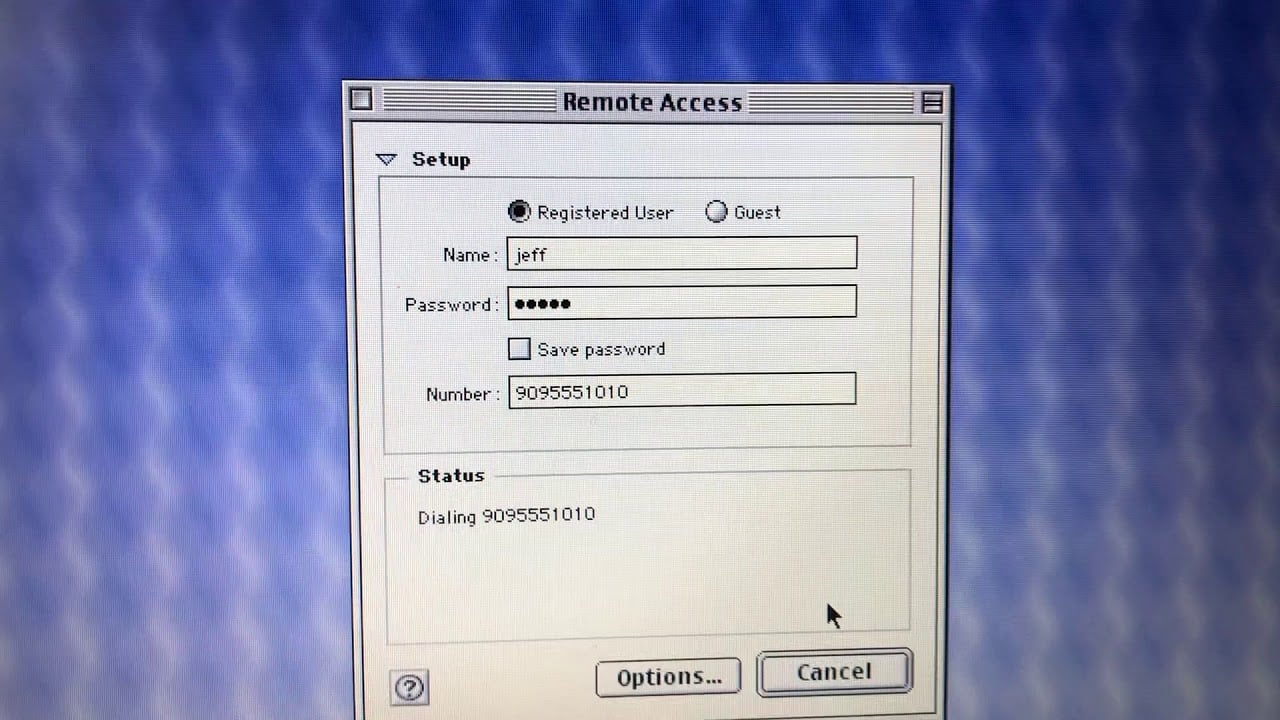 I still remember upgrading from a 28K to a 56K modem! That was so fast in the day, but now you can get speeds hundreds of times faster. And you had to use the phone line to connect, meaning no one could go on the phone whilst you used the Internet! Kids today wouldn’t know how to configure and connect a modem like this!