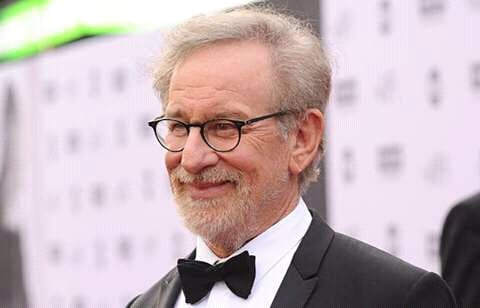 The Master! The Godfather of Hollywood! The legendary American filmmaker, Steven Spielberg. One of the most popular directors, producers, screenwriters, in film history. Who was involved in some of the greatest films of the 1980’s. Films which are a huge and nostalgic part of any 80’s kids childhood. Films which were exciting and stretched our imaginations, and films which let’s be honest we still enjoy watching now! Including ET, Gremlins, The Goonies, Innerspace, Poltergeist.

Steven Allan Spielberg born in Cincinnati, Ohio, on December 18th, 1946. Making his first film, which was of a train wreck, involving his toy trains, when he was just twelve years old. Very surprisingly Steven was rejected by the University of Southern California (USC) School of Cinema Arts, not once, but twice! Yeah, who’s laughing now, aye?!

Quite simply Steven Spielberg is a filmmaking genius. You may know his films, but do you know these surprising Spielberg facts? 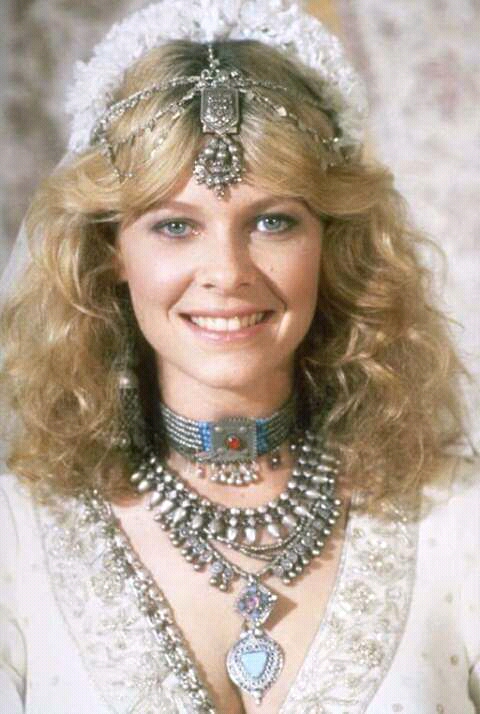 1) Steven Spielberg has been happily married to Kate Capshaw, who starred in his film, Indiana Jones and the Temple of Doom, since 1991. Together they have seven children. Steven has four biological children, Max, Sasha, Sawyer, Destry. Two adopted children, Theo, Mikaela. One stepchild, Jessica, who is Kate Capshaw’s daughter, from her first marriage. 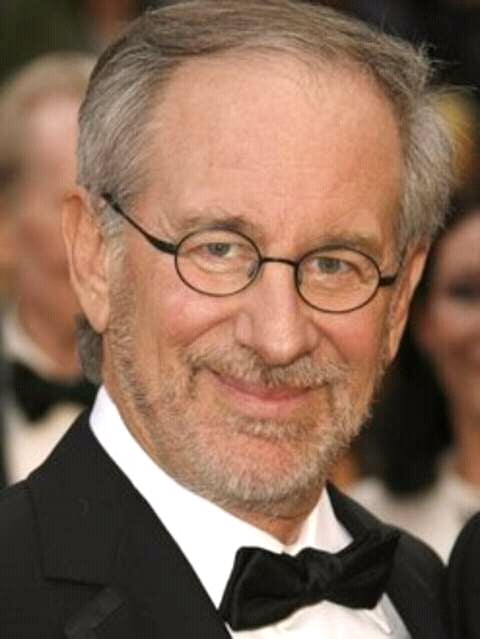 2) Spielberg is the highest grossing Director by world wide box office, with a whopping total of, wait for it, …

Wow! The drinks are on Steven 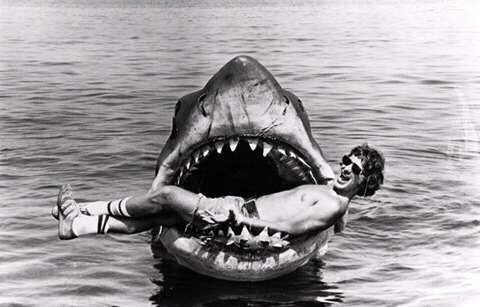 3) 1975’s Jaws is considered to be the first ‘Summer Blockbuster’ film. Grossing $60 million within the first month of its release. 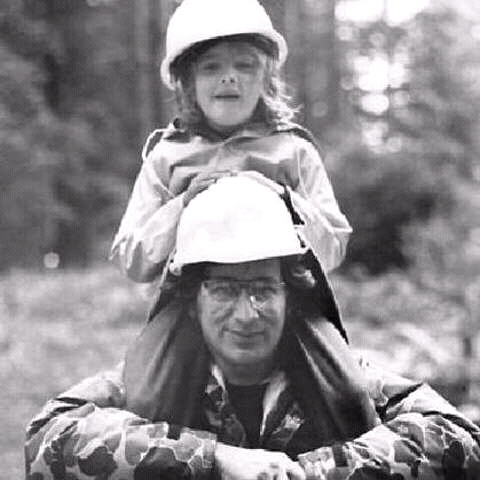 4) Steven is the Godfather of two super talented A list Hollywood actresses. Drew Barrymore and… 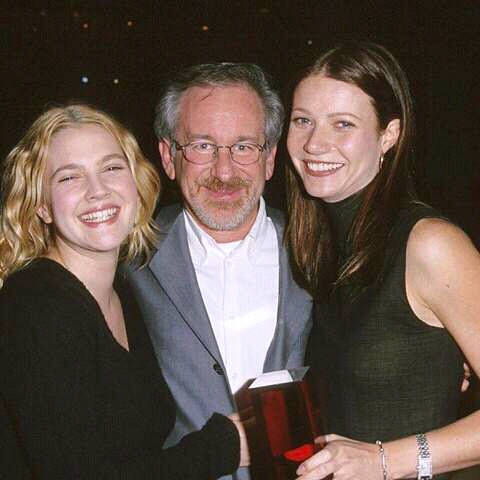 Just imagine the awesome Christmas presents they must get?! 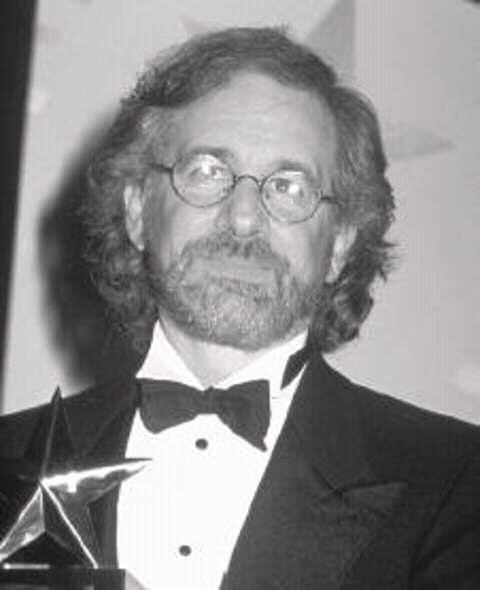 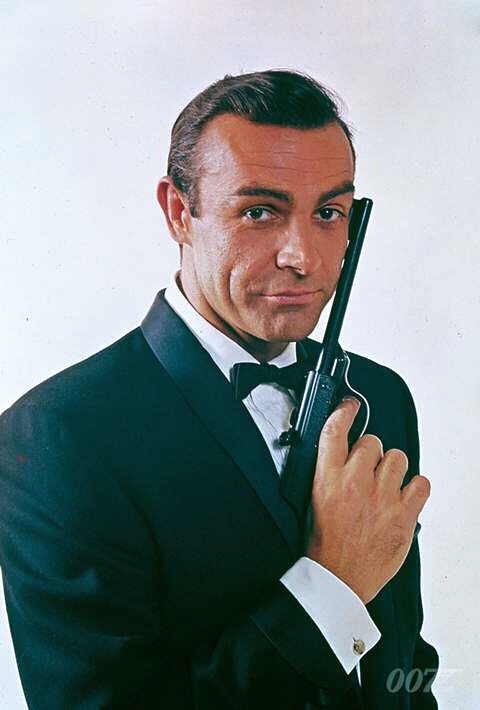 6) Spielberg has been turned down twice for his offer to Direct a James Bond film. 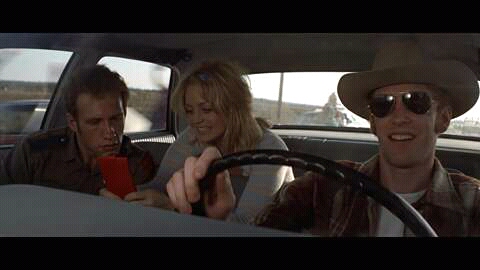 7) The 1974 crime drama, The Sugarland Express, which starred Goldie Hawn. Steven has said if he was to shot it again, he would do it all completely differently. 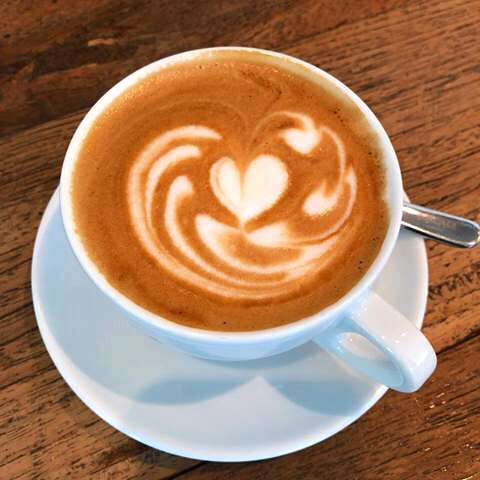 Wow! He manages to get by without coffee?! Ha ha! Most of us swear by it! 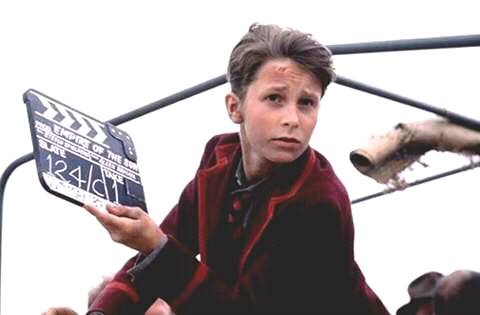 9) Empire of the Sun, the 1987, World War II drama. Starring a very young Christian Bale. Which Steven considers his darkest film, “Its as dark as I allowed myself to get,” he said. 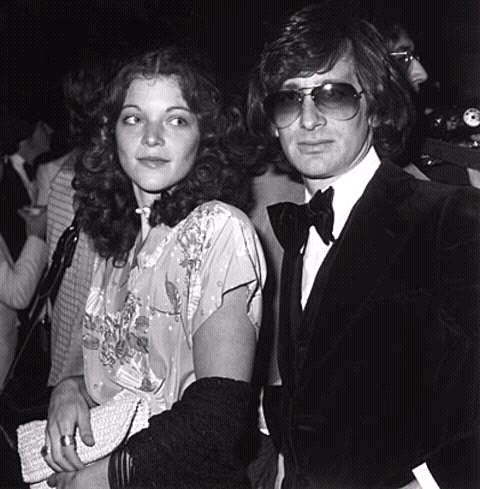 10) Spielberg’s first marriage was to actress, Amy Irving. They divorced in 1989. Which was one of Hollywood’s most costly divorces ever, $100 million. 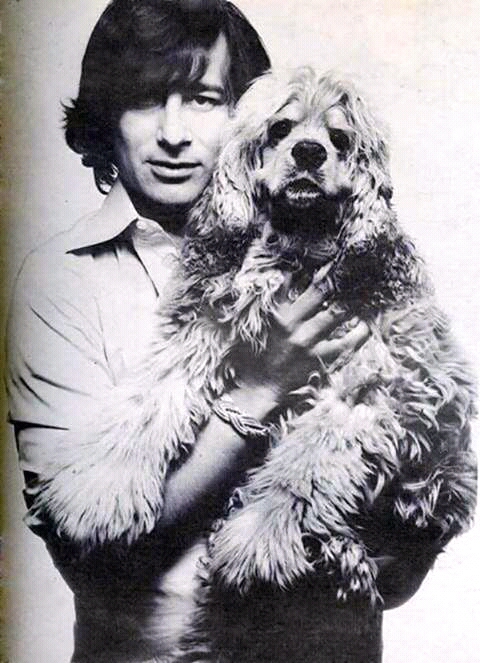 11) Who do you think has acted in the most Steven Spielberg films?

I’ll tell you! .. His cocker spaniel, Elmer. Who appeared in Close Encounters of the Third Kind, The Sugarland Express, 1941, Jaws.

I’m sure no audition was needed either! They always say its not what you know, its who you know!

I hope Elmer got the best trailer, and a percentage of film profits! 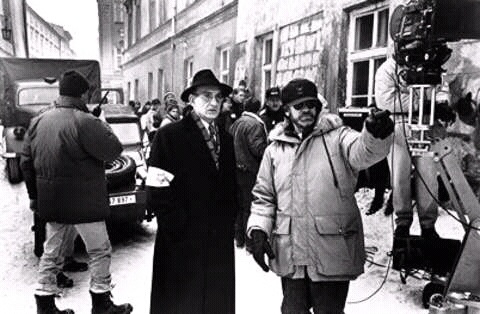 12) He was never paid for his work on Schindlers List. Steven very strongly felt that any money he accepted would be classed as ‘blood money’ due to the Holocaust. 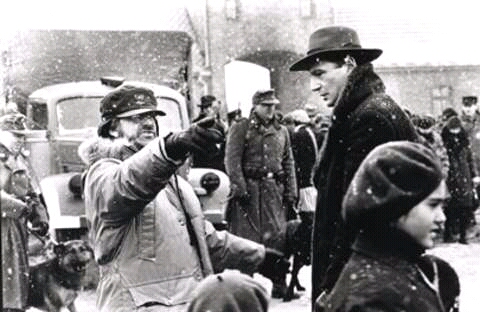 13) Also filming Schindlers List, they could of filmed at Auschwitz Concentration Camp. But chose not to, out of respect for the victims. 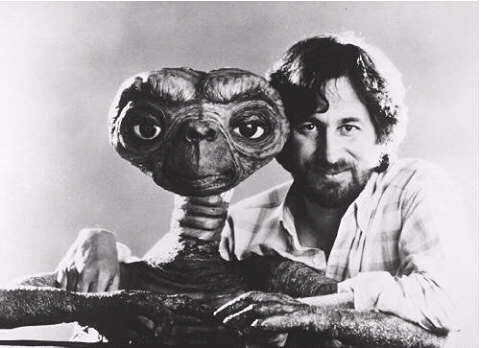 14) Steven struggled at school with his reading, leading to him being badly bullied. But it wasn’t until he was sixty years old that he was diagnosed as a sufferer of Dyslexia. 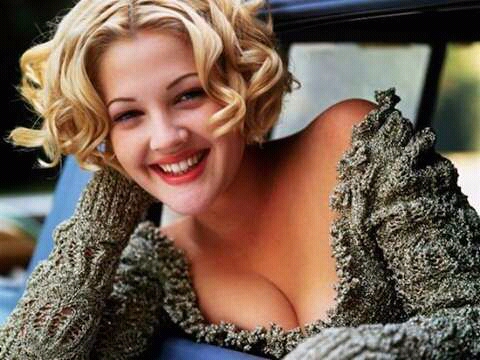 15) When his Goddaughter, Drew Barrymore posed for Playboy magazine, Steven sent her a package containing a quilt, along with a note telling her she needed to ‘cover up’! 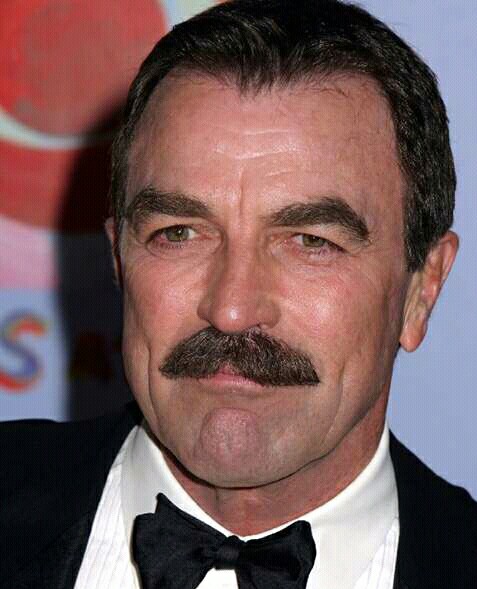 16) Can you possibly imagine any other actor other than Harrison Ford in the role of Indiana Jones?

Well Spielberg could! Originally he had settled on Tom Selleck for the role. But CBS got wind of it and barred Tom Selleck to do so, as he was their lead, of the show, Magnum P.I. 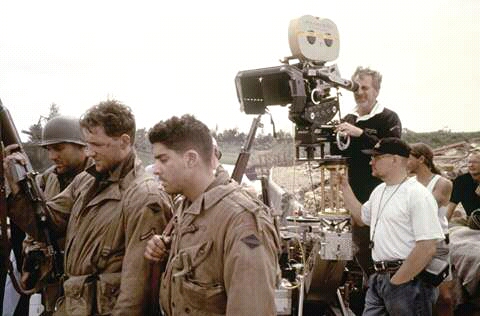 17) The D-Day scene in Saving Private Ryan, cost $12 million, because of logistical difficulties and the realistic scope needed to complete the sequence. Which was a huge part of the films $70 million budget. 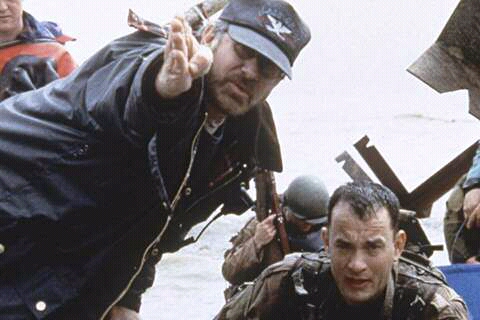 18) Spielberg didn’t story board any of the D-Day sequence. 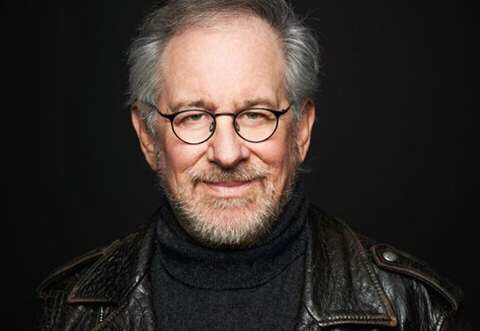 I always say the 1980’s gave us some of the best films of all time, and Steven Spielberg was a huge part of that. Imagine the 80’s with no Spielberg?! What a wonderful part of an eighties kids childhood he was. Giving us magical films and endless enjoyment.