Back in the 1980s, our parents settled us down in front of the TV to watch our favourite movie, safe in the knowledge that we were completely safe from any harmful influences. But were they correct?

These days nearly all movies aimed at children are suitable for the age range they are targeting. And whilst that may well have been the case for many movies we watched during the 1980s, you’ll be shocked to find out some of the darker secrets that lurked in the shadows of your favourite film.

Below we present 18 facts about 80s movies that are sure to ruin your childhood.

13. Back to the Future features some serious incest 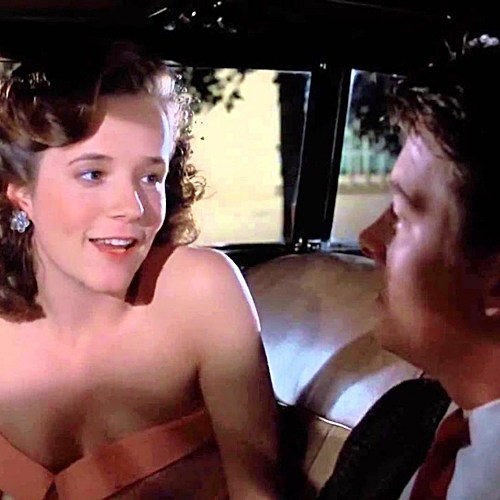 You may have always believed that Back to the Future was the type of film that you could settle down with your family to watch, but have you ever considered the slightly darker side of Marty’s time travelling antics?

Because, like many other film studios, Disney refused the original film, suggesting it was a ‘movie about incest’. They were of course referring to the scene set in 1955 where Marty kisses the 18 year old version of his mother!

12. A little girl sells her soul to a demon in the second Care Bears Movie 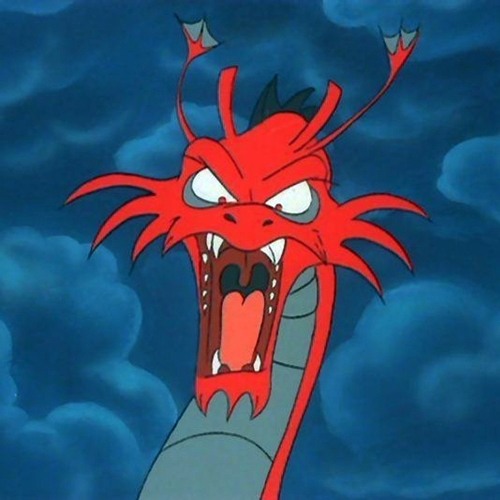 We suspect that our parents considered the cuddly Care Bears to be entirely suitable for our sensitive childhood eyes, but was that always the case?

Because shockingly, The Care Bears Movie 2 has a storyline where a young girl sells her soul to a shape shifting demon named Dark Heart so she can get better at sports. Yes, really!

11. Ghostbusters was originally set in the future and called something entirely different 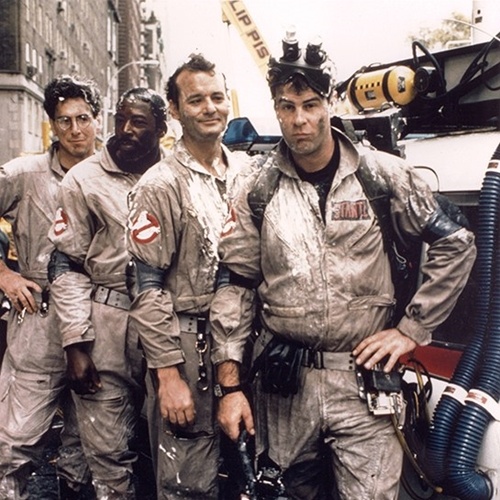 Can you imagine the legendary Ghostbusters ever being called anything else? It may surprise you to learn that the film was originally called Ghost Smashers, because the film studio had yet to secure the name The Ghost Busters, previously used as the title of a 1970s live action kids’ TV show.

Another shocking revelation about Ghostbusters is that it was originally meant to be a sci-fi that took place in the future, where there were teams of Ghostbusters everywhere like paramedics and firefighters. When it was decided this would cost too much money, the idea was scrapped.

10. It’s not Julia Roberts’ body on the Pretty Woman poster 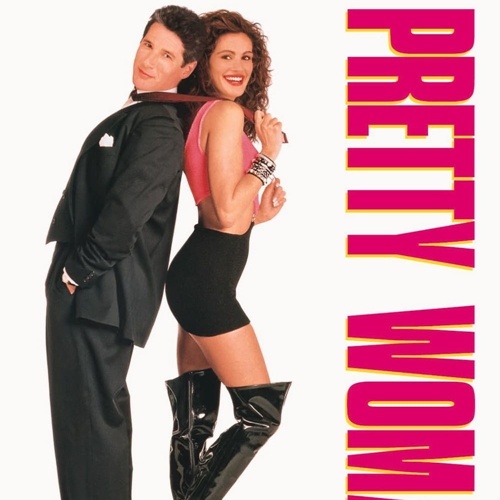 Surely you remember the classic Pretty Woman poster featuring Julia Roberts back to back with the gorgeous Richard Gere? Well shockingly, Robert’s face was actually superimposed onto a model’s body! You may also notice that the colour of Richard Gere’s hair on the poster isn’t quite true to life!

Some think that the shot in Pretty Woman where Julia is in bed and turns over with the pillow over her head is also a body double. However, it has been confirmed that is in fact Julia, and the reason they had a pillow over her head is because they didn’t want the audience to know she had red hair (because she’s in a blonde wig for the first few scenes).

9. Jor-El is wearing a Rolex in Superman (and Marlon Brando read all his lines from cue cards) 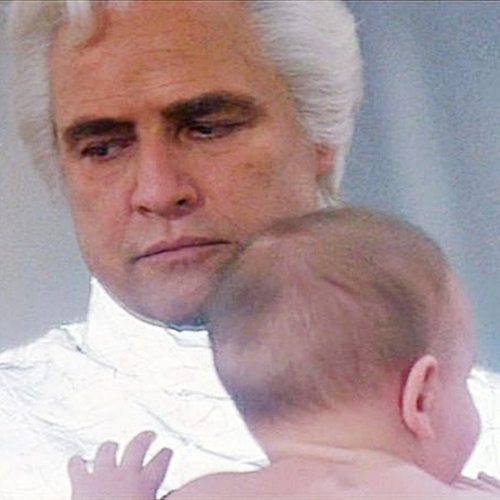 Unbelievably, one shot in the 1978 Superman film clearly shows Marlon Brando’s Jor-El wearing a Rolex watch. (Perhaps simply overlooked, but we do wonder if the crew were simply too scared of the legendary Brando to ask him to remove it.)

Believe it or not, Brando also refused to memorise his Superman lines in advance. Instead, he had cue cards hidden on set to read from, with one of the cards even rumoured to have been attached to baby Superman’s nappy. 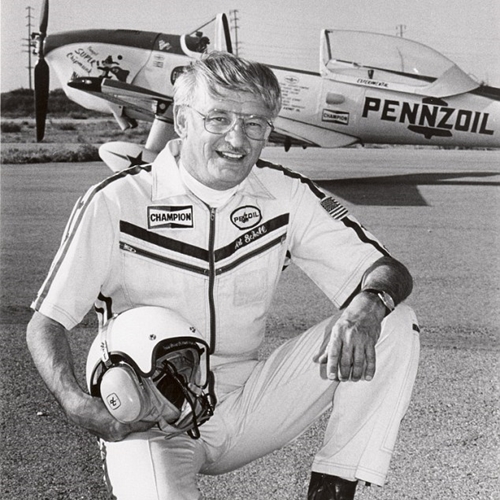 It’s always incredibly sad to learn about people dying during film shoots, and Top Gun is an example of where this happened.

Because tragically, stunt pilot Art Scholl was killed during production of the film after his plane went into a tail spin before crashing into the Pacific Ocean. The film is dedicated to him. 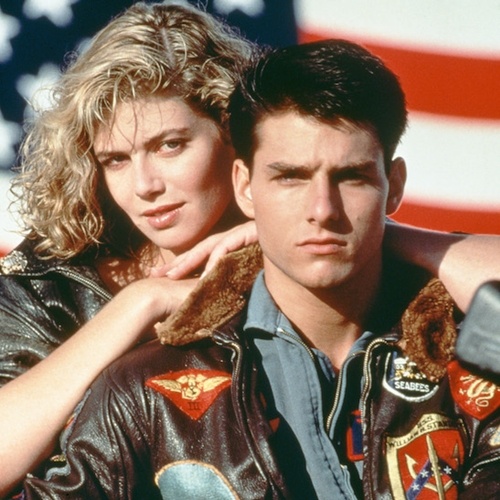 We all know that Tom Cruise is short, but the magic of the big screen often fooled us into thinking otherwise!

Because the notoriously short Cruise had to have some ‘help’ with his height when filming scenes with Kelly McGillis in Top Gun, due to the fact that he is 5 feet 7 inches, 3 inches shorter than his on screen love interest.

6. Harrison Ford may have intentionally given a bad performance in Blade Runner 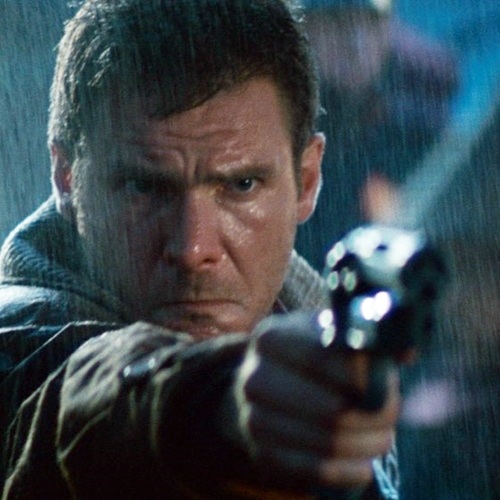 After terrible preview screenings for Blade Runner, a voiceover was written for the main character Deckard to make the film easier to follow.

Urban legend has it that Harrison Ford intentionally gave a bad performance on it hoping (unsuccessfully) that the voiceover would be binned. 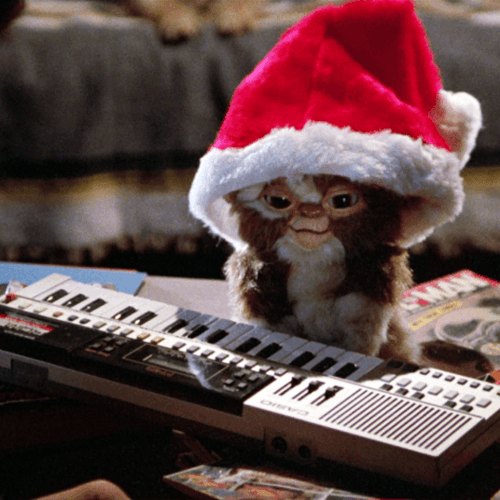 Believe it or not, the original Gremlins script was even darker than we saw in the final film!

The script included a scene where Billy’s mum dies and her head is thrown down the stairs when Billy arrives. There were also scenes showing the gremlins eat Billy’s dog and one where they attack a McDonald’s, eating customers rather than Big Macs!

4. The gremlins might actually be based on offensive African-American stereotypes 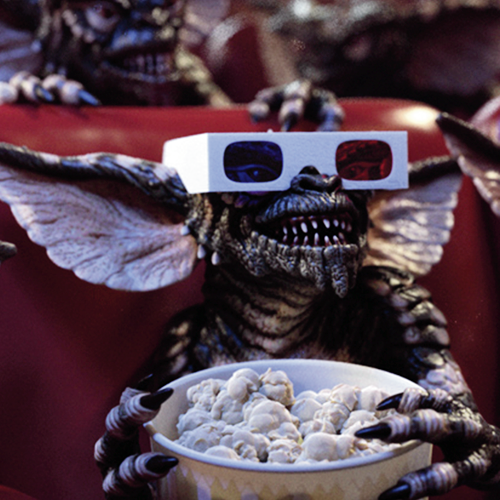 Gremlins has been criticised as being ‘culturally insensitive’, with some people arguing that it presents gremlins as African-Americans in an offensively stereotypical manner.

Author Patricia Turner once gave the opinion that gremlins reflect negative African-American stereotypes in what they wear and how they act, such as listening to black music, breakdancing, and wearing sunglasses.

3. Harrison Ford wanted to kill Han Solo off before Return of the Jedi 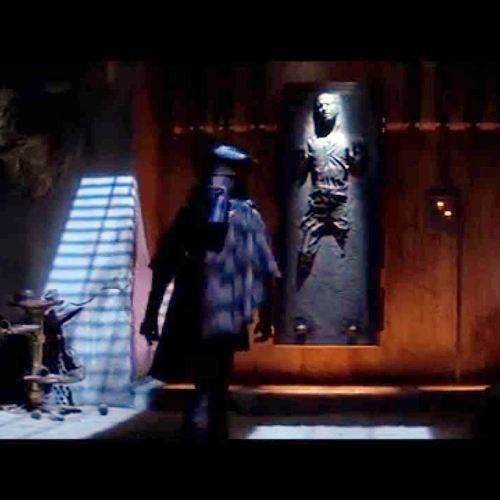 Unlike some of the other Star Wars actors, Harrison Ford did not want to sign up for all three films, preferring to take one at a time.

To prepare for the outcome that he wouldn’t want to star in Return of the Jedi (which was thought likely as he had found success elsewhere in ‘Raiders of the Lost Ark’), the plan was that he would die whilst frozen in carbonite between the two films and that Lando Calrissian would fill the ‘loveable rogue’ shaped hole that he would leave behind.

2. A dwarf was injured operating Jabba the Hutt 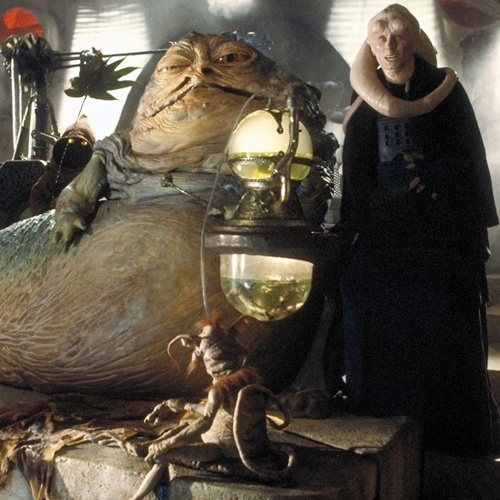 The legendary giant slug that is Jabba the Hutt took eight people to operate, which included a dwarf operating his tail.

Unfortunately he sustained a painful injury, as when filming Jabba’s death scene Carrie Fisher climbed over the Jabba puppet, and one of her stiletto heels went right through the body and into the head of the operator.

1. The Lost Boys’ actors were often in serious pain 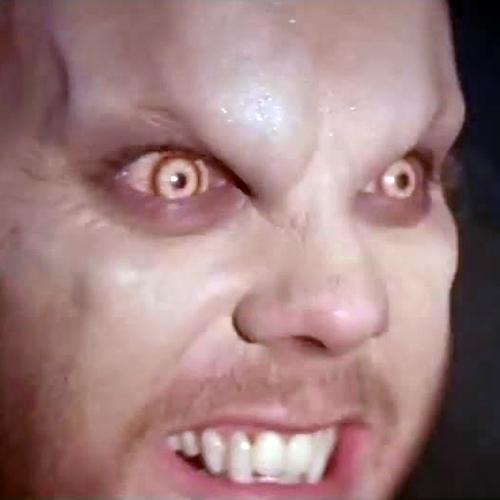 The contact lenses the actors wore for their vampire transformation in The Lost Boys were so painful that they could only wear them for a few seconds at a time.

In fact, when Kiefer Sutherlands’s David nearly captures Corey Haim’s Sam before being burnt by a beam of sunlight, the tear dripping down Sutherland’s cheek is genuinely caused by the lenses!