18 Child Stars Who Grew Up Looking Totally Different Than What We Remember!

It’s true. We all grow up. Some of us awkwardly and some of us cute and some kids ended up being child stars when we were growing up. Unfortunately, nothing lasts for long and as they aged, they did change. However, that’s not always a bad thing. Nobody wants to be trapped in a childhood image forever! Needless to say, some of these former child stars might look so different from what you remember that you may not even recognize them at all! Take a look:

Well, in this case, let’s hope that he does look different now. Yay! In this case, age is a good thing. I thought he was sooo funny! Me and the homie Beans from Even Stevens 😆 pic.twitter.com/e7b9AD0ZXt Muscular and excited about that!

This spiky-haired brother was always trying to mess up his sister’s life. Technically a selfie since I triggered the camera with the laptop…. Check my story to see my prep for tomorrow's shoot

He was pretty full of himself! He seems to be enjoying his adulthood!

Another set of twins was apparently needed on this show! 7. Johnathan Lipnicki from ‘Jerry McGuire’ – Then:

He was the cute kid that won everyone’s heart. He just beat up a bag! 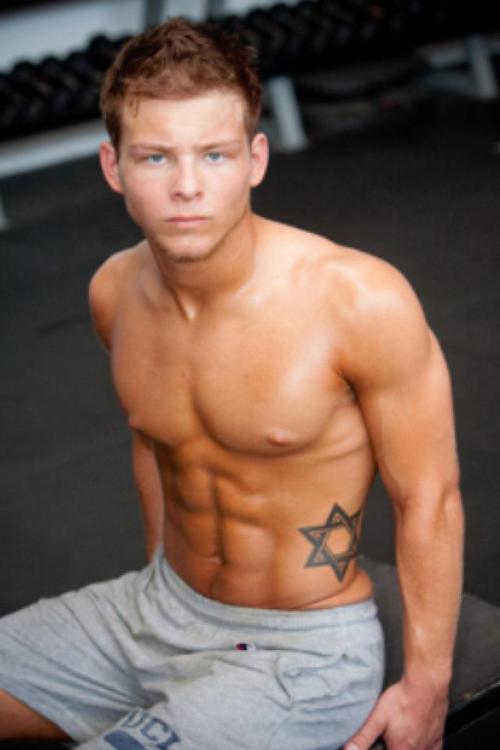 He was always angry! He does look happier now!

I've been sick since the day before my birthday. So Ima post this from New Year's Eve in the middle of Times Square. When I was jovial.

He was good in this role. Dude, what’s up with the hand?

Do I have anything on my face?? #tbt to somewhere towards the beginning of the year. Tomorrow will be a wrap on season 3! Can't believe it!! #chicagopd #season3 #zombieapocalypse He was so punk! 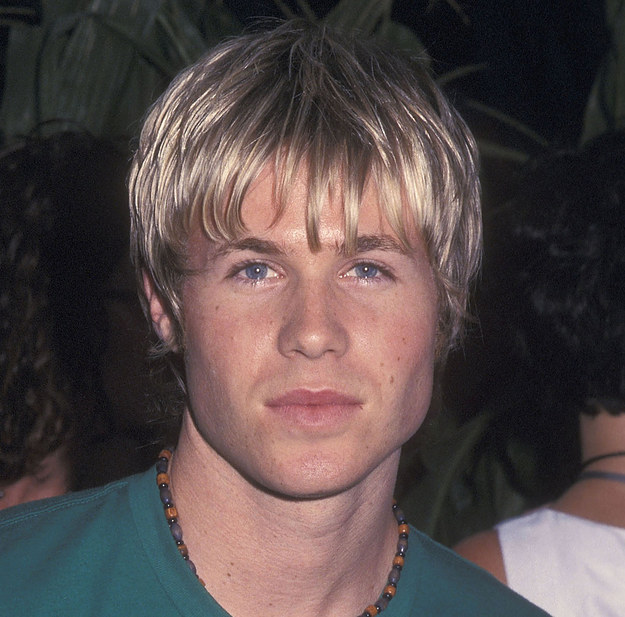 Staring at the chicago skyline asking myself what am i going to get into. Only in town for the night. #chicago 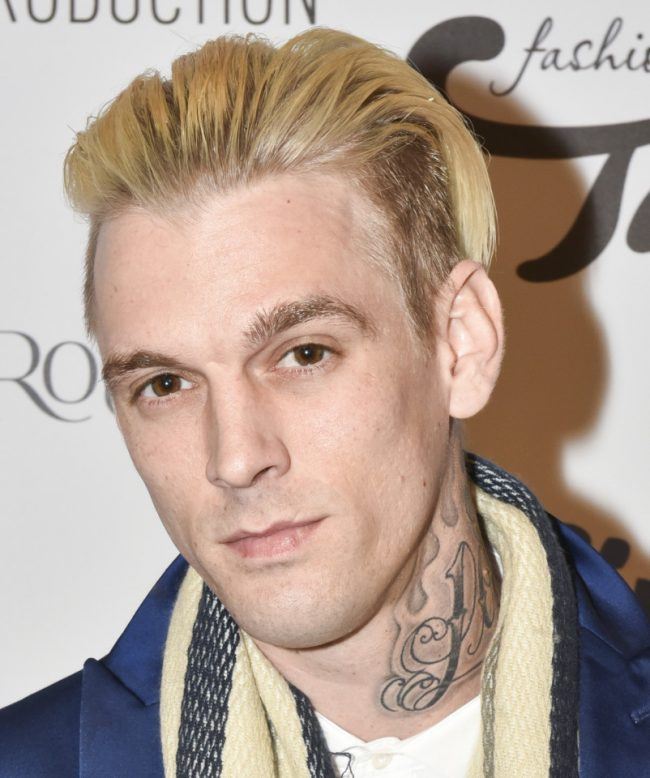 @agentcesd Hey Carol how ya doin check out my Instagram deity_designs. My custom jewelry
Stevie from MITM pic.twitter.com/fHKZHF1r7A