We certainly had computer games back in the 1980s, but we definitely didn’t have mobile phone, tablets, or other such technological distractions. This meant that we had far more time to spend doing something that is quickly going out of fashion… reading! 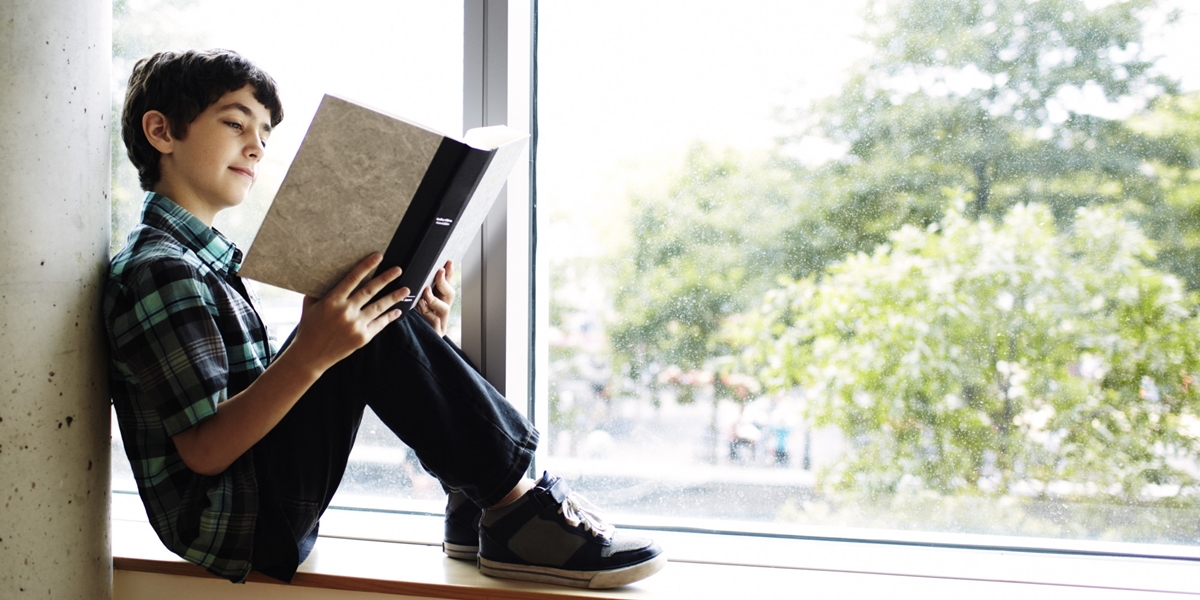 Below are 17 brilliant examples of books, magazines and comics that we loved to peruse when we were children. How many do you remember reading? Which was your favourite? Be sure to let us know by posting a comment!

The Beano was a must read during the 1980s, although it first hit our shelves way back on 30th July 1938, and unbelievably is still going strong after over 3 and a half thousand issues. Do you remember the different characters? Of course you do! They included Dennis the Menace, Minnie the Minx, The Bash Street Kids, The Numskulls, Roger the Dodger, Billy Whizz and Ball Boy. 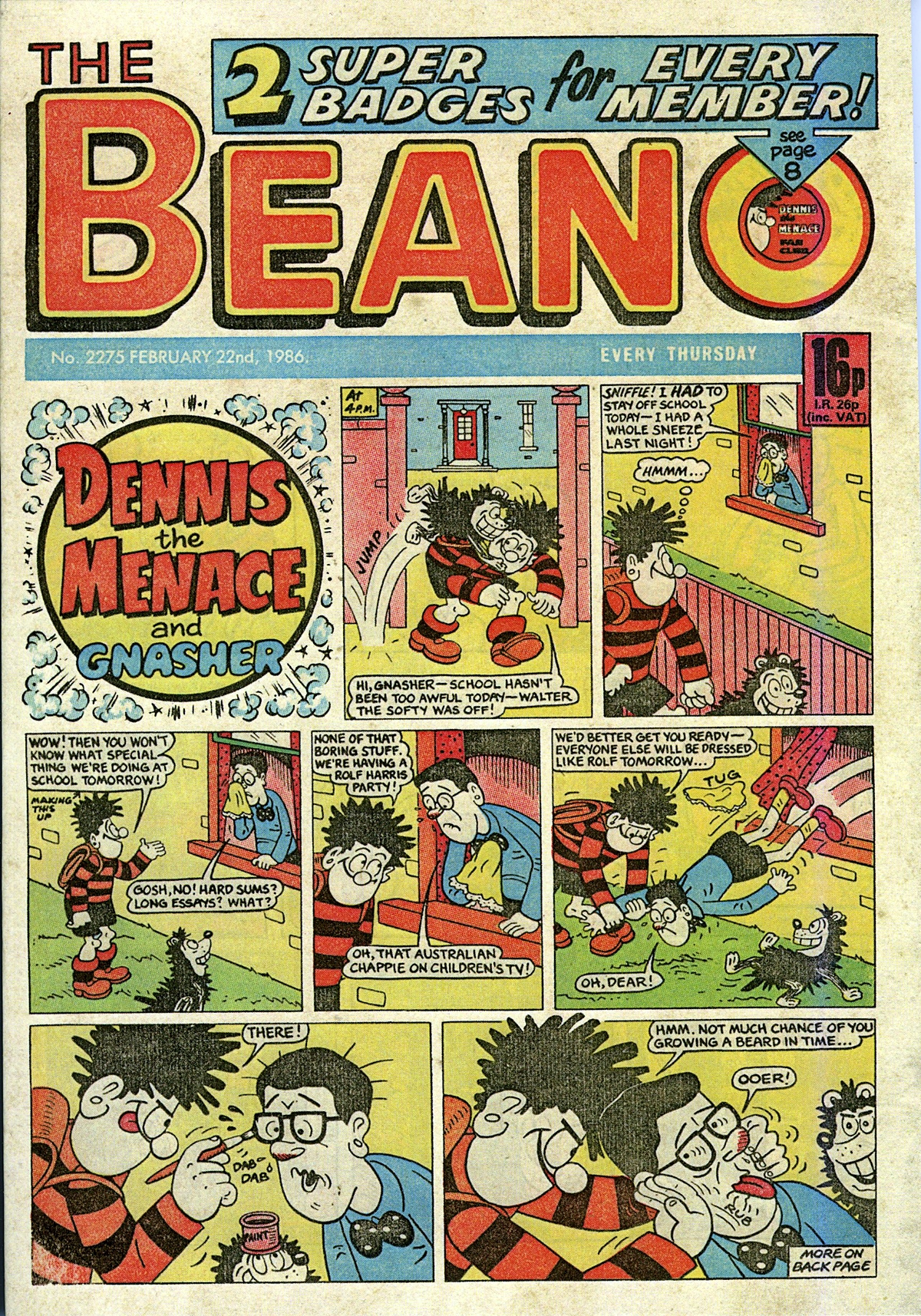 2. The Chronicles Of Narnia

The Chronicles Of Narnia took us on vast and amazing adventures with Aslan and his friends. Do you also remember the BBC TV series that was adapted from the books? 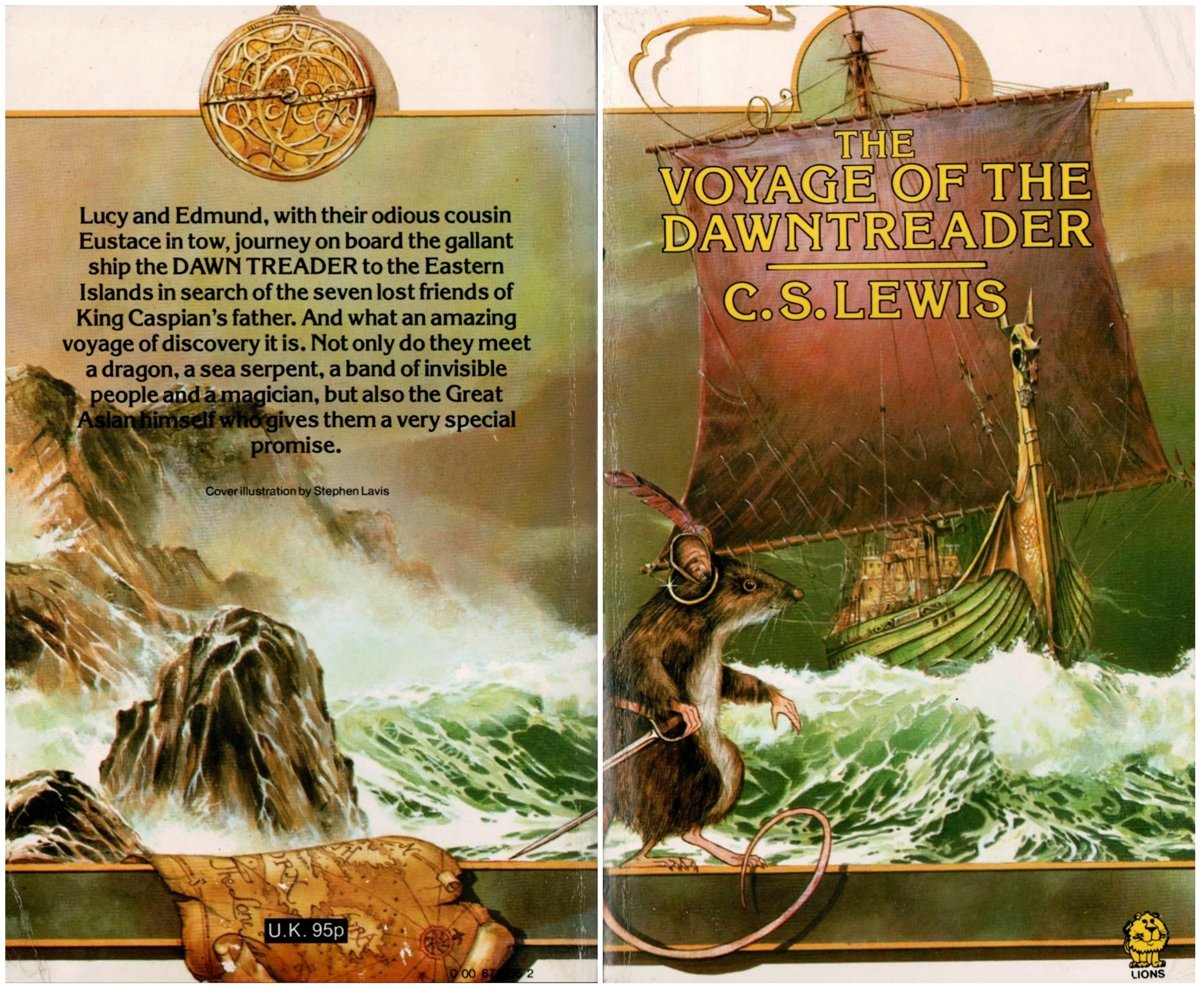 Whether we were interested in pop music, boys, football, celebrities, or all of the above, there were a wide selection of publications available for us to purchase at our local newsagent during our youth. Big! was a popular example, running from 1990 and focussing on TV, music and film celebrities. 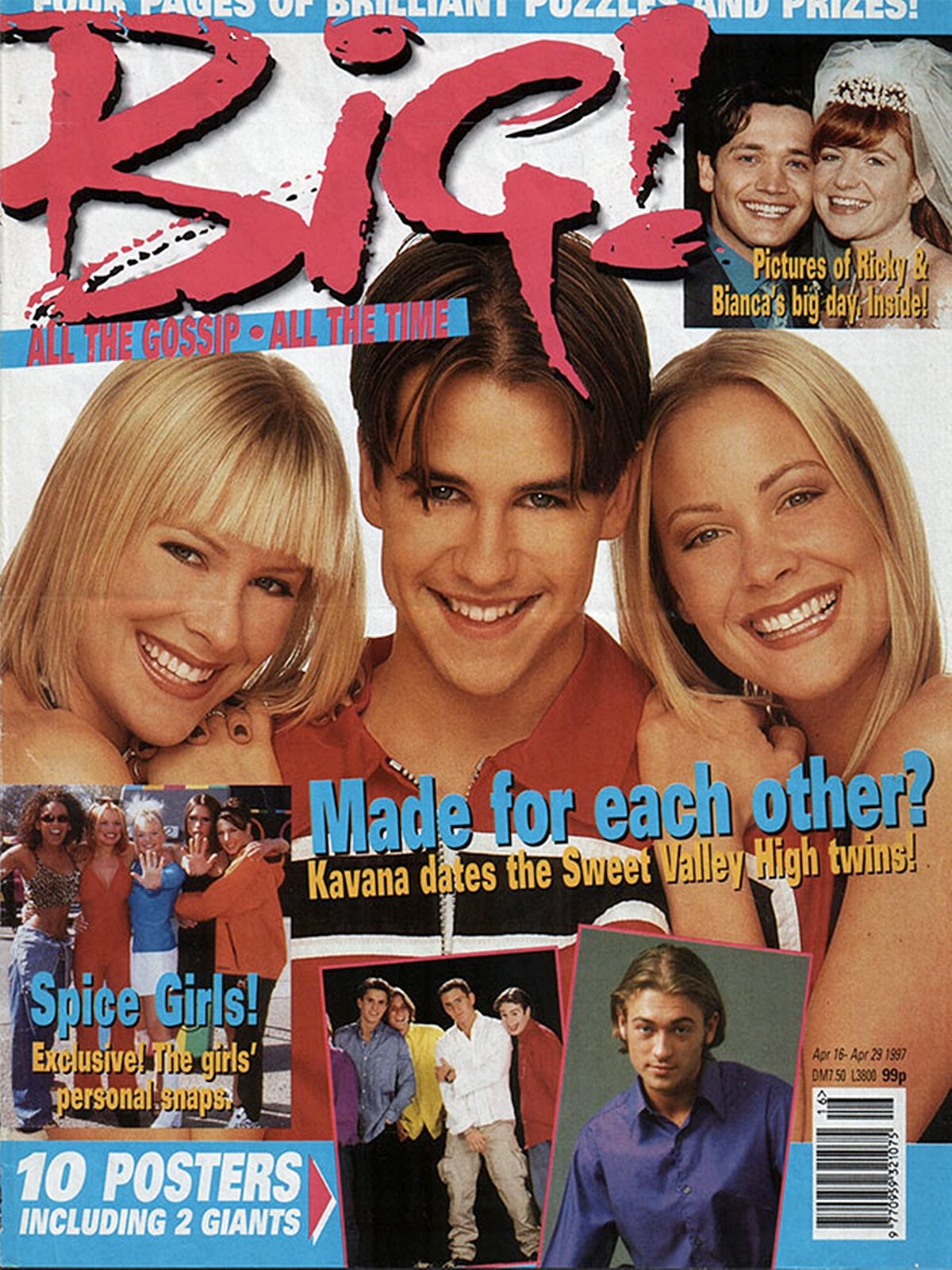 Surely all 80s girls remember Milly Molly Mandy? Each book had a number of short stories about the little girl in the pink and white striped dress, with the length of each chapter being about the length of an ideal bedtime story. 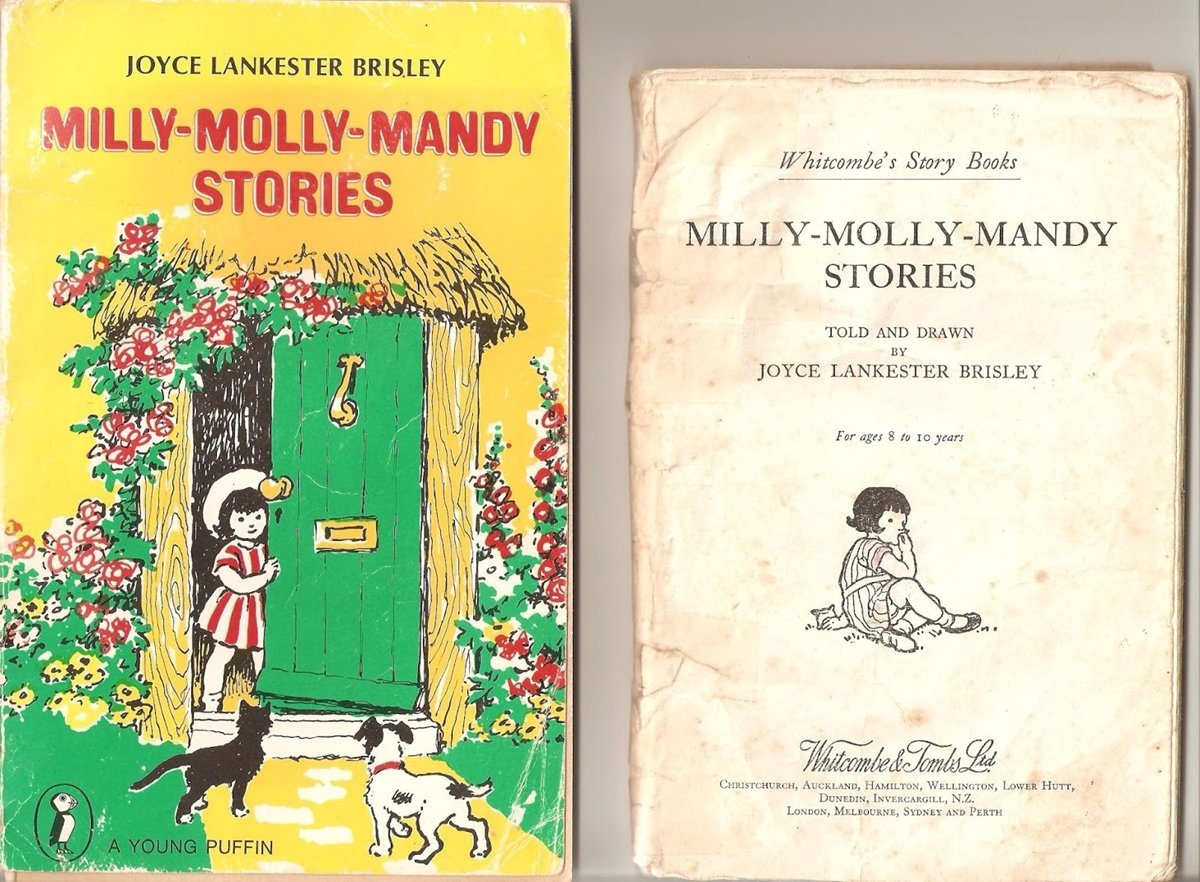 Mandy ran from 1991 until 1997 before being merged with Judy. Those two then also merged with Bunty before finishing publication for good in 2001. 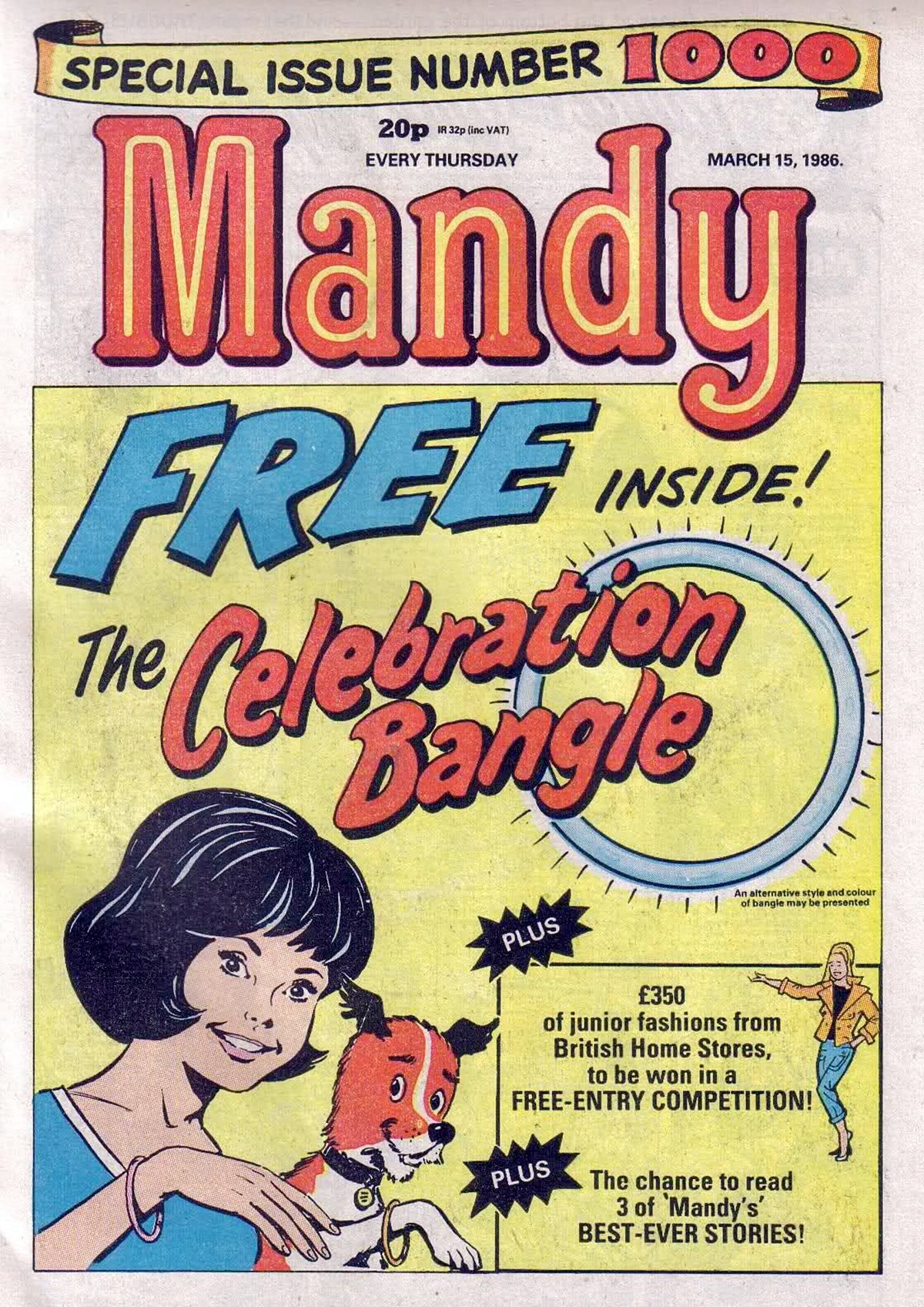 Hands up who didn’t read a Roald Dahl book when they were a kid? We though not. In total there were a whopping 39 books written by Dahl directly, although there were also an additional 7 anthologies and further collected writings inspired by his work. His books have sold a staggering 250 million copies worldwide (and counting). 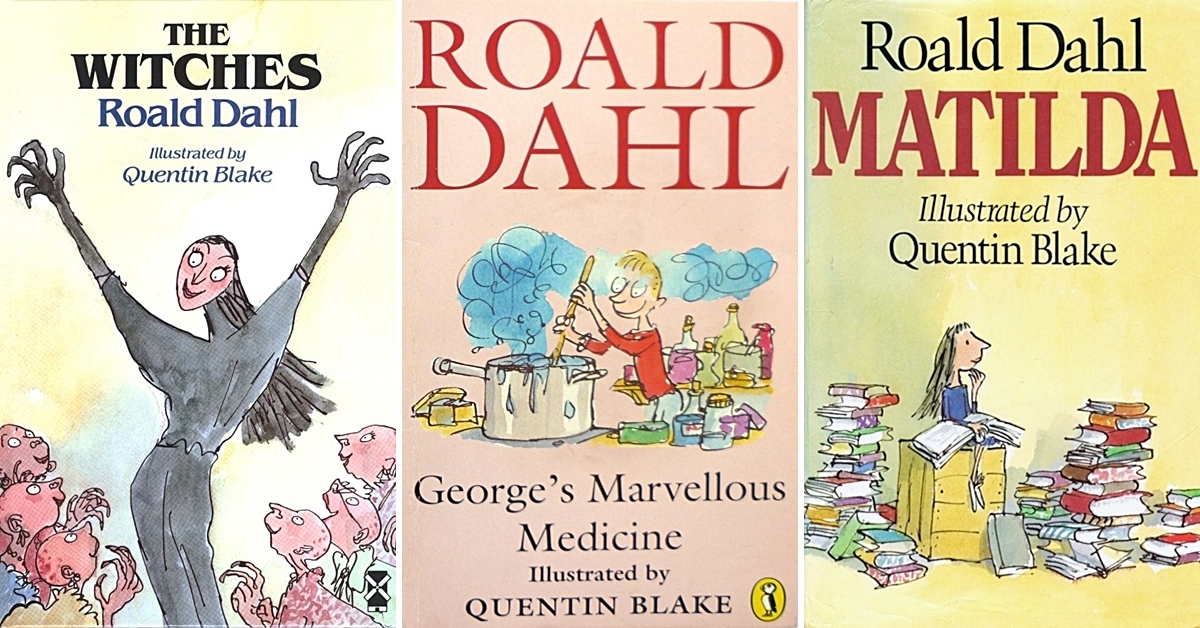 Match was the place to catch up on all the important football news, running from 1979 to this very day. We best that a number of you also remember Shoot, which ran from 1969 until 2008. 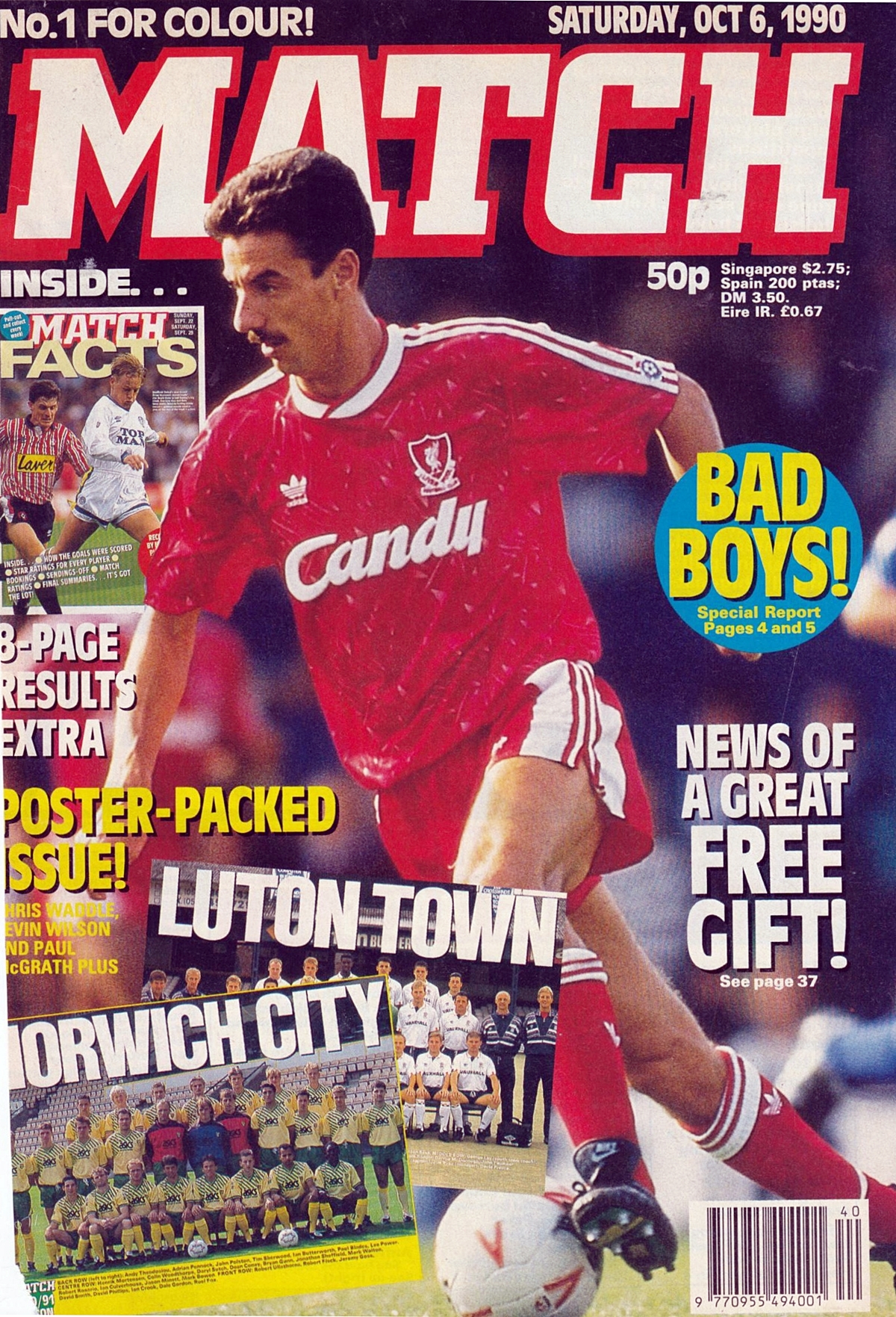 8. Choose Your Own Adventure

Possible our favourite books ever, the ‘Choose Your Own Adventure’ series sold over 250 million copies between 1979 and 1998. Every story was written from a second person point of view, and the reader assuming the role of the protagonist, and the stories were written so that you often face 2 or 3 options which could lead to other options or to one of many different endings. Basically, you died alot, and hands up who cheated by putting their thumb in the page before making the next choice? Yep, us too. 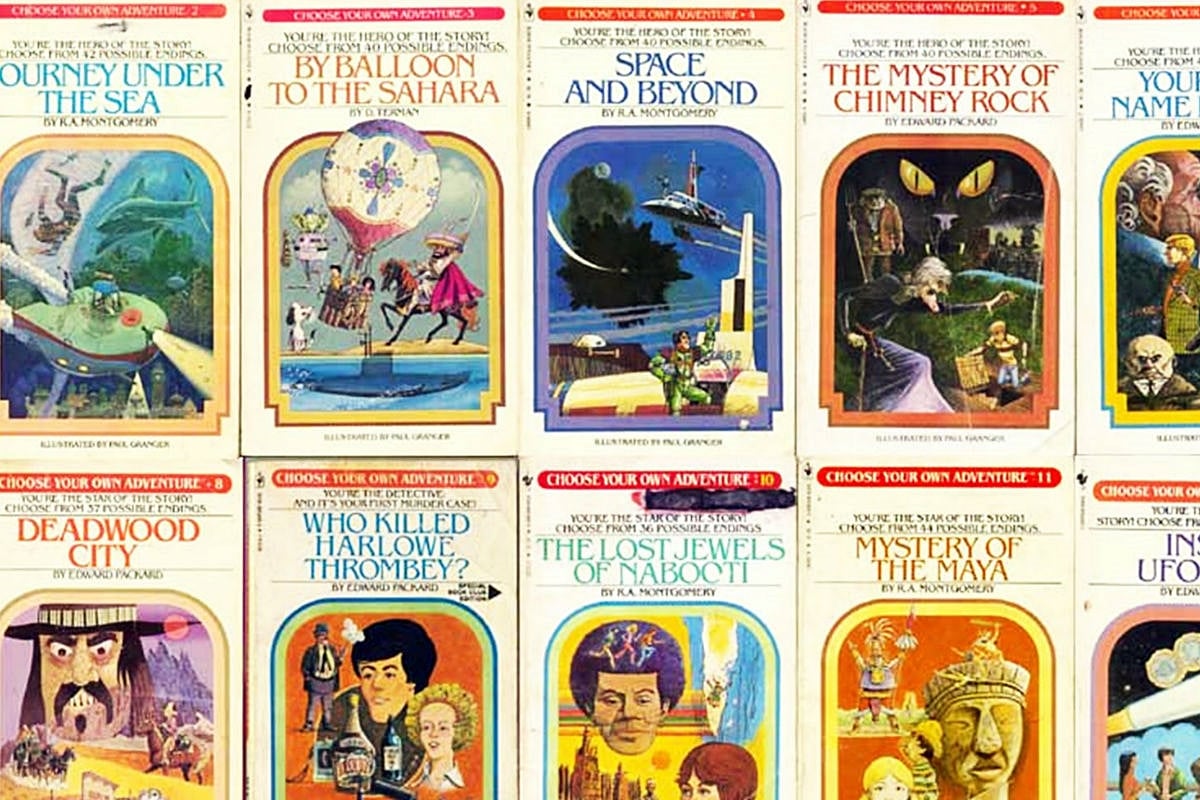 Bunty was published from 1958, amassing a total of 2’249 issues before publication was ended in 2001. Most issues of Bunty contained a number of short comic strip stories, as well as letters pages, competitions, puzzles and promotions. 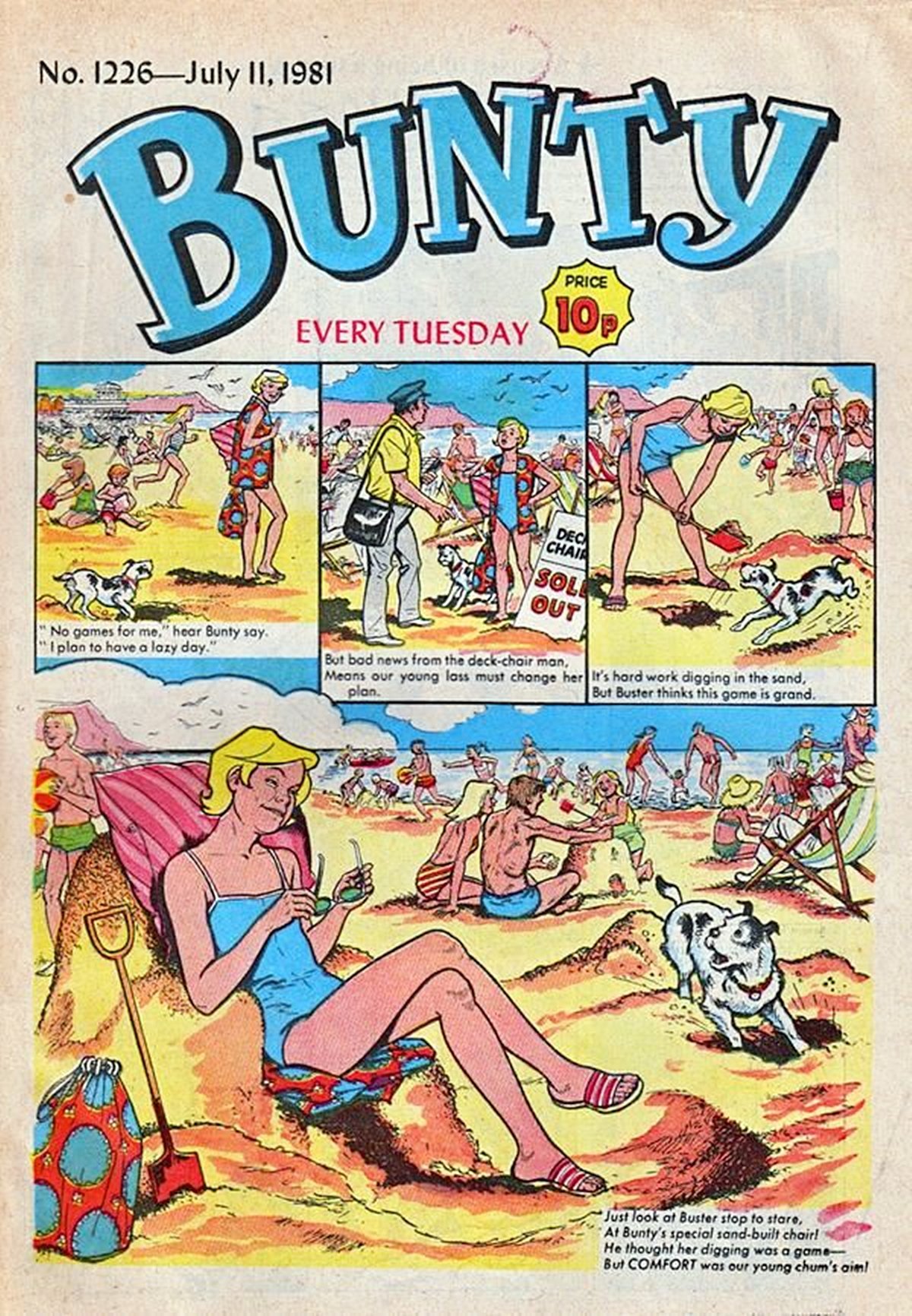 Featuring a very non-PC story where Topsy and Tim paint their faces brown to dress up as gypsies for a fancy dress party, these characters have been loved for generations and are still extremely popular today. I don’t think you can still purchase the fancy dress one though… 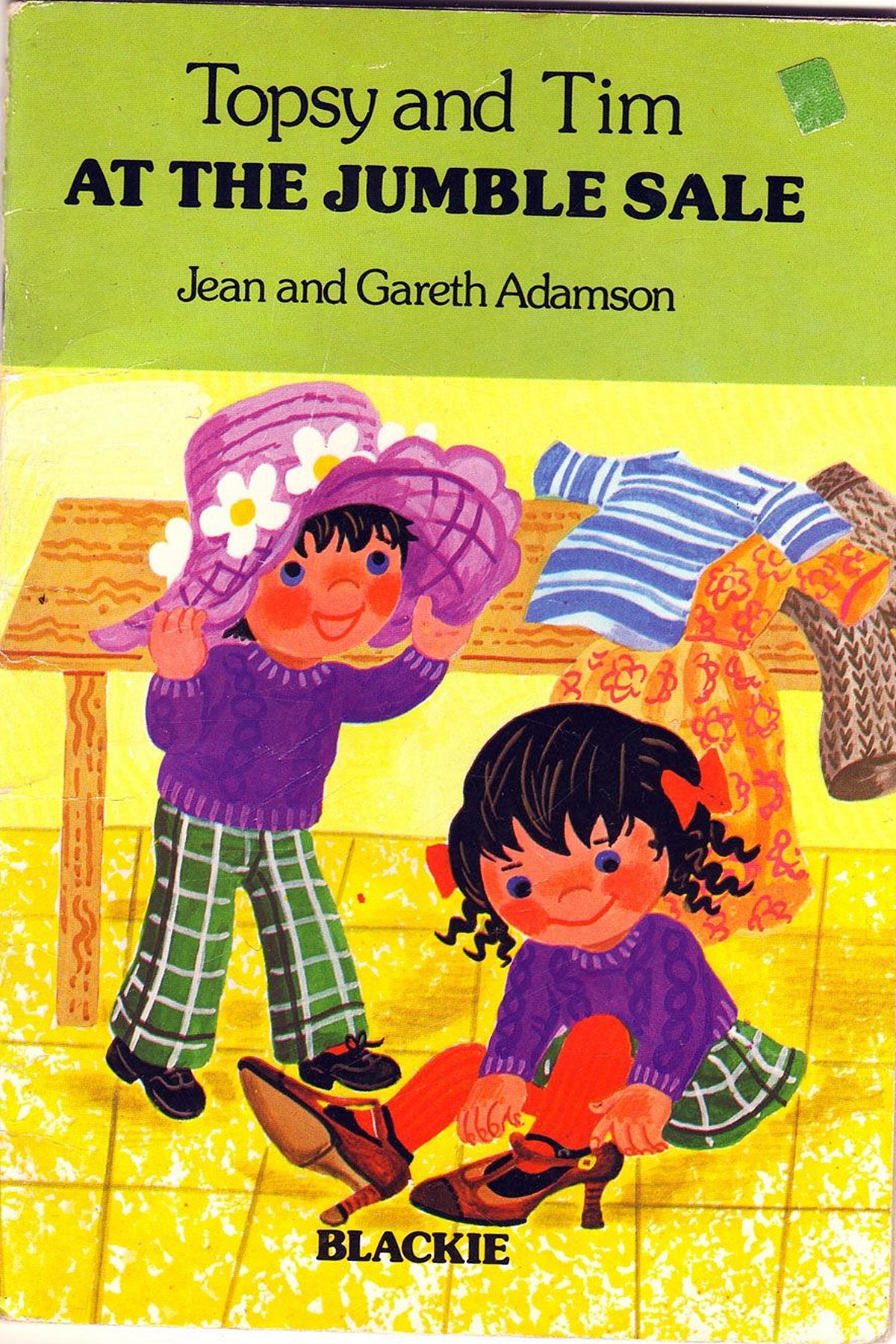 Smash Hits was an integral part of our youth, running from 1978 to 2006 and usually coming out once a fortnight. The magazine was at its peak in the 1980s, launching the career of many journalists, but in the 1990s its circulation dwindled and sales were overtaken by the BBC’s Top of The Pops magazine. This meant that in February 2006 it was announced that it would cease publication after the February 13th edition. Sad times. 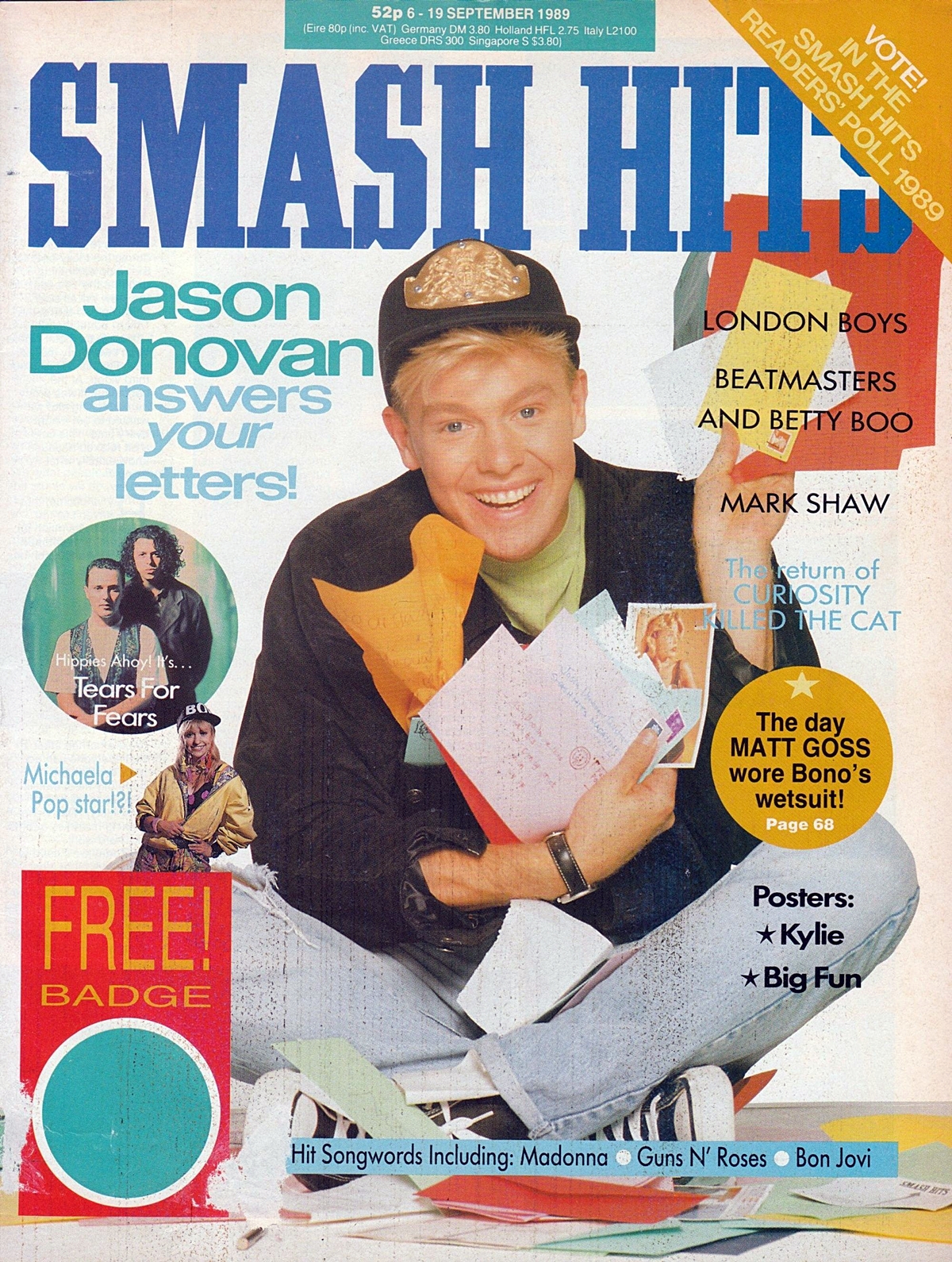 Surely you remember the Famous Five? The protagonists were 4 children and a dog; Julian, Dick, Anne and Georgina (who wanted to be a boy so liked to be called George), and Timmy the dog. Over 2 million Famous Five books are still sold each year, making them one of the biggest selling series for children ever written, with sales totaling over 100 million. 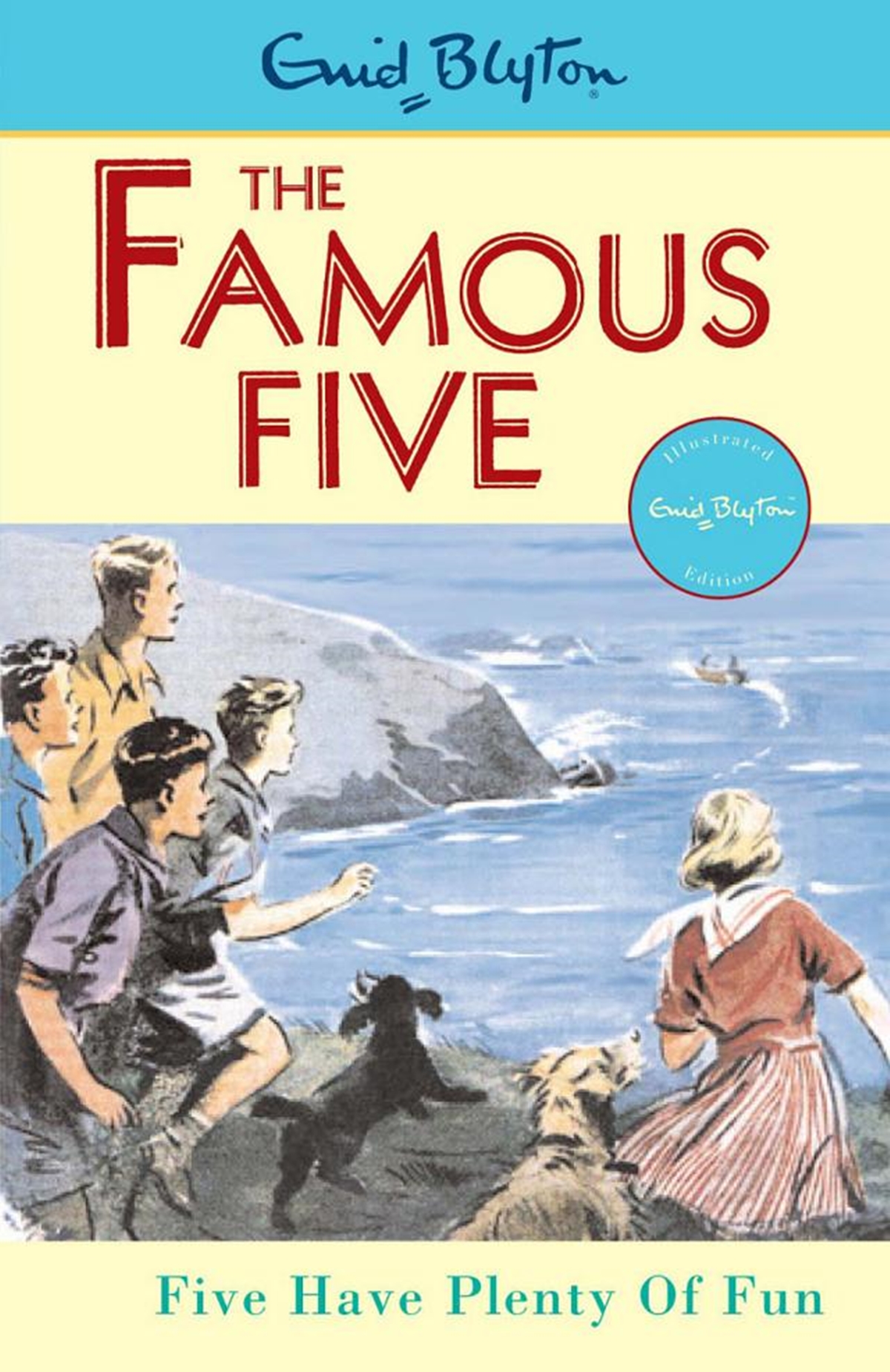 Sales of The Dandy reached a massive 2 million a week in the 1950s, but sadly the final printed edition was issued in 2012 on the comic’s 75th anniversary, after sales had slumped to just 8’000 a week. On the same day, The Dandy relaunched as an online comic, but the digital relaunch was not successful and it ended just six months later. 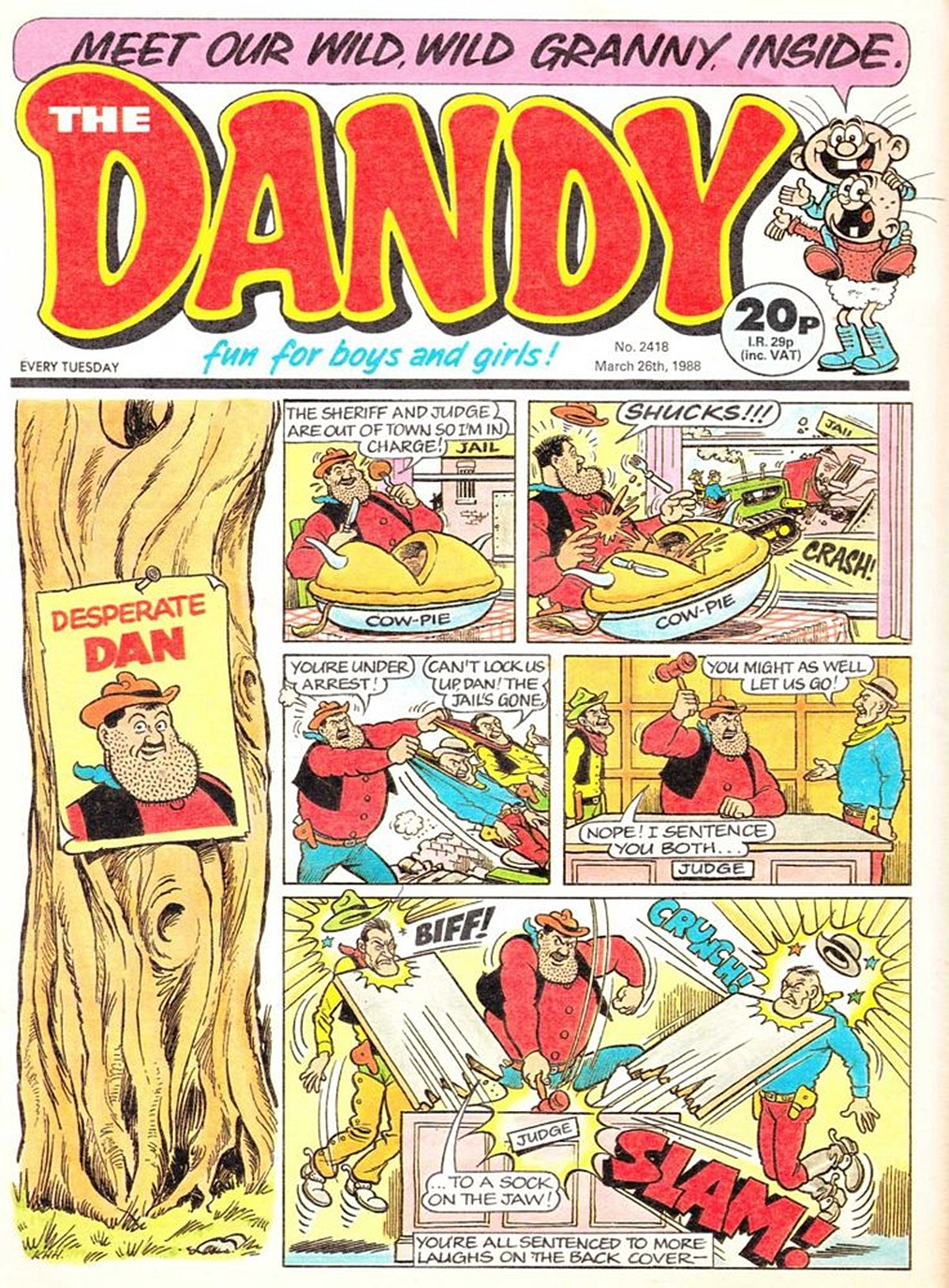 14. The Owl Who Was Afraid Of The Dark

We know for a fact that The Owl Who Was Afraid Of The Dark is a book that many of you remember from when you were a kid. It was written by Jill Tomlinson and is about a young barn owl called Plop, who is of course scared of the dark. 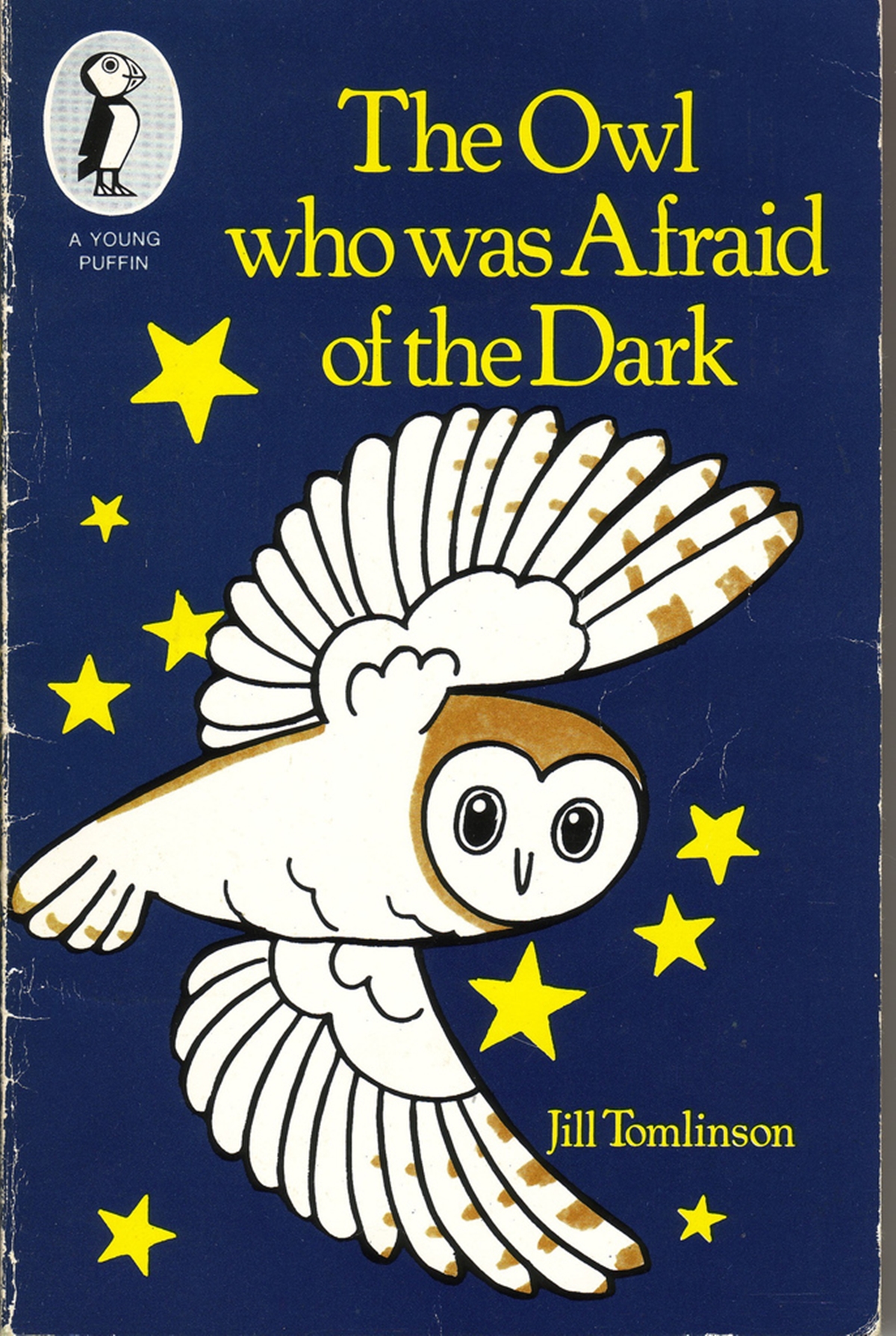 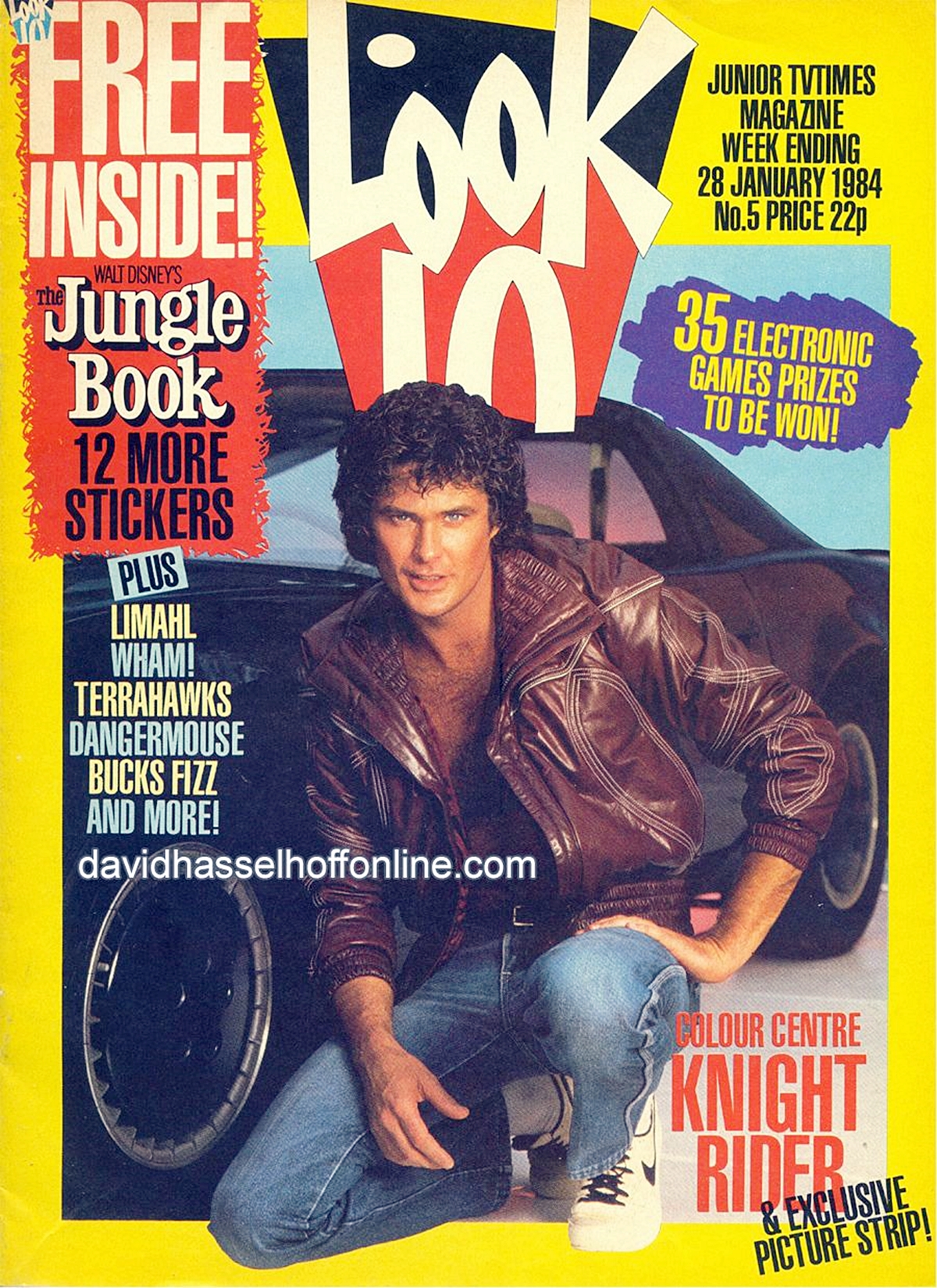 The Ladybird ‘Well Loved Tales’ series of books offered us timeless and classic stories, with examples including The Enormous Turnip, Chicken Licken, The Magic Porridge Pot and The Three Billy-Goats Gruff. Which was your favourite? 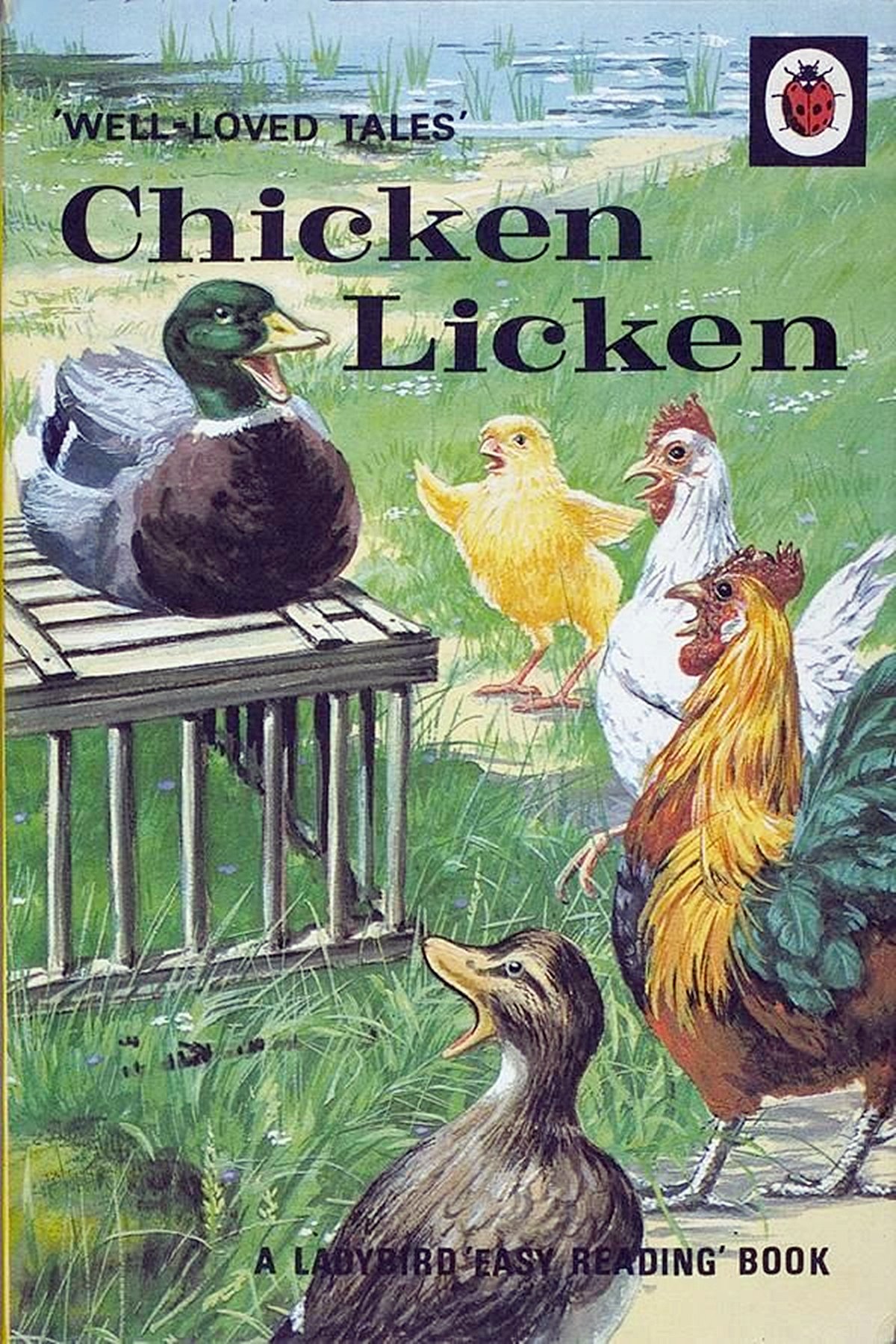 Whizzer and Chips ran from 1969 until 1990 before merging with Buster. It was divided into 2 separate parts, with one part being called ‘Whizzer’ and the other ‘Chips’, which was a separate pull out section in the middle. The slogan was ‘Two comics in one, double the fun!’ Did you read it?

If you have enjoyed reading this post, please do spread some lovely, warm, nostalgic memories to your friends and family by sharing it with them!