16 Things You Probably Didn’t Know About The Wonder Years.

The Wonder Years was one of those classic shows that every kid could relate to as they were growing up. It wasn’t just the stories and the acting that made it, but the narration was a big part of what made it great, too. The narrator was able to seamlessly bridge the gap between the characters and the audience, and made you feel a real connection to the main character. 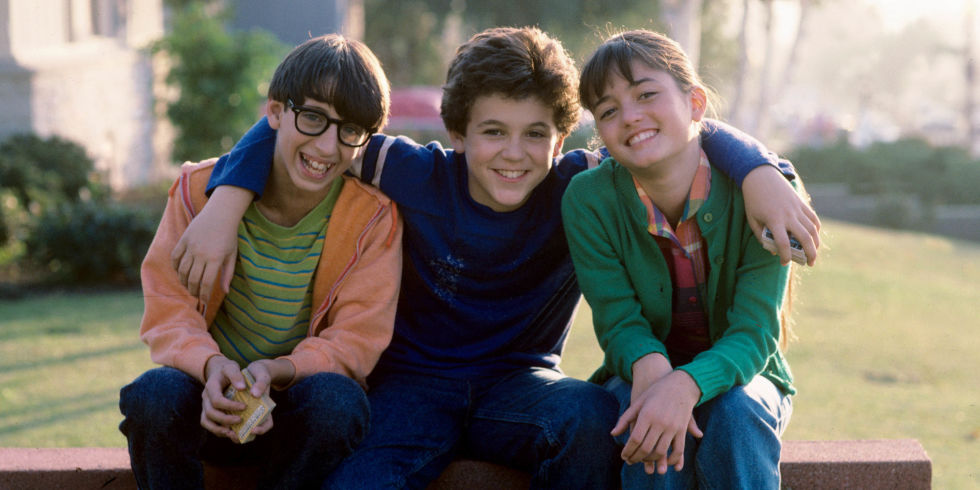 We take a look back at some interesting facts that you may well not have known about The Wonder Years. Let us know in the comments your memories of the show, your favourite moments and if there was a particular story line that you could really feel a relation to.

1. There was a reason Kevin and Winnie had to fall out!

There is an ongoing story line where the main character, Kevin, and one of his best friends Winnie fall out and Winnie becomes a background character for several months. Danica McKellar who played Winnie was already taller than Fred Savage and had a growth spurt so it didn’t look right when they stood next to each other. Winnie came back as a more regular character when Fred Savage had caught up in height! 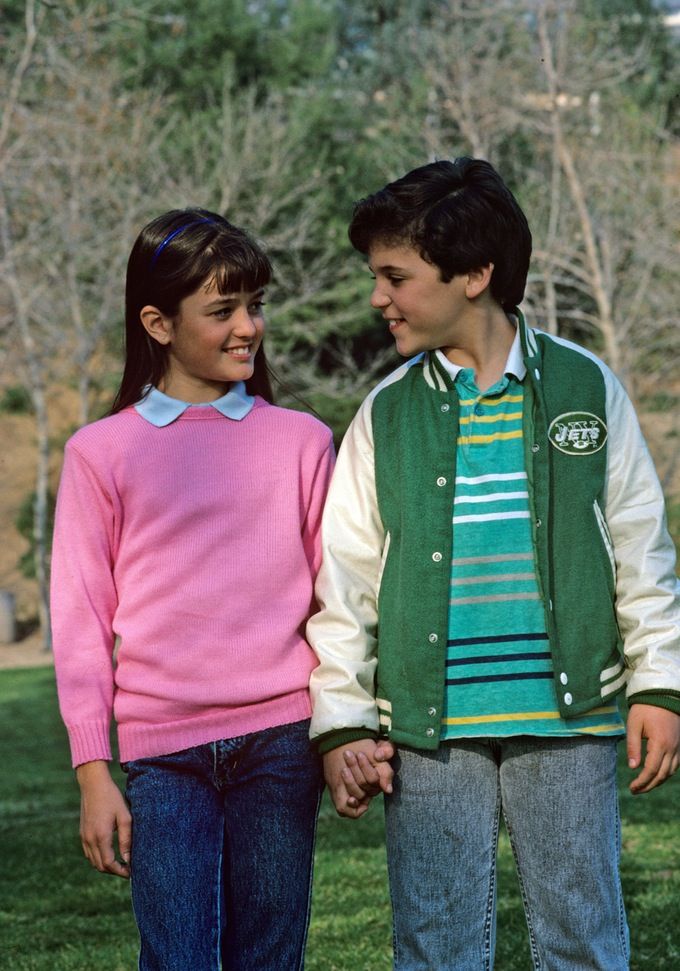 2. You don’t want one of their schools named after you!

The three schools in the show that the characters attend are all named after people were assassinated, so you really don’t want one of their schools named after you! The schools were RFK Junior High, Lincoln Junior High and McKinley Senior High. 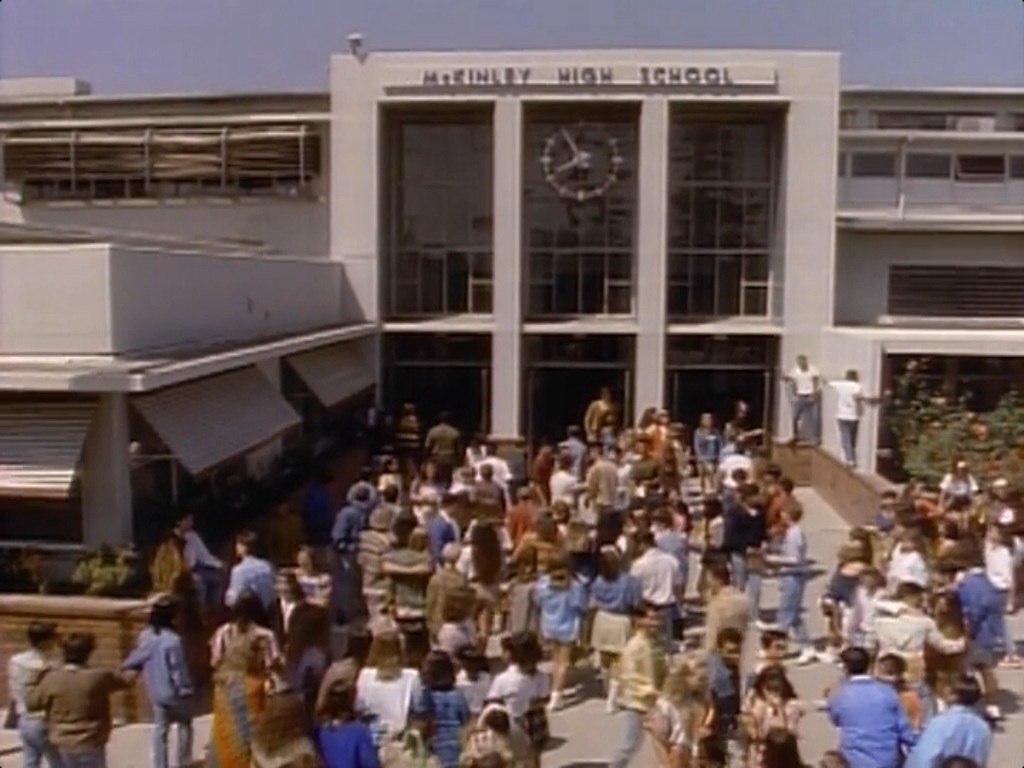 3. Kevin maybe had a thing for sisters?

Kevin’s occasional love interest and sometimes nemesis, Becky Slater, was actually played by Winnie actress Danica McKellar’s real-life sister, Crystal McKellar! The part was especially created for Crystal as she narrowly lost out on the part of Winnie to her sister!

In nearly every single dinner table scene in the series, a potato dish of some sort is mentioned by one member or another of the Arnold family! Now there’s a family that likes their tatties!

5. The official setting for the show is “Any Town, USA”.

The setting for the show is deliberately never mentioned as the producers of the show wanted it to be set in “Any Town, USA” so that no matter where you were you could relate more easily to the show. Did it work? The New York Jets jacket owned by Kevin was kept by Fred Savage’s mum when the series ended as a special souvenir.

7. Fred Savage wanted it back…

In October, 2014, Fred Savage announced his intentions to claim back the jacket. However, it was for a good cause as Savage wanted to donate the jacket to the Smithsonian Institute who wanted props and memorabilia from the show.

Jason Hervey’s character of Wayne would inch his car forward when his younger brother Kevin was trying to get in the passenger side. This was initially improvised and based on something that Hervey’s own big brother used to do to him! 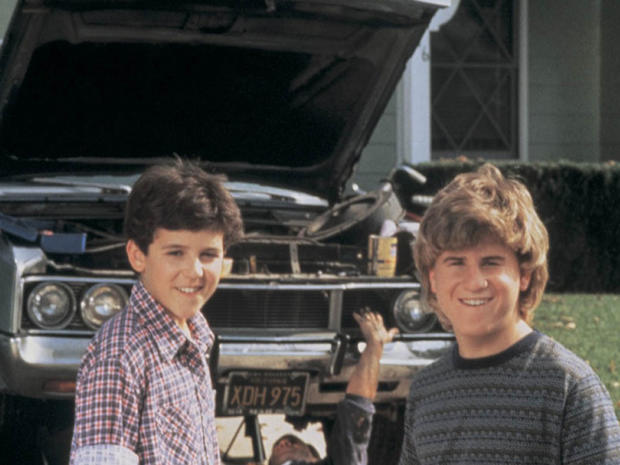 9. The narrator for the series was Home Alone!

Recognise the voice of the narrator throughout the series (with the exception of the pilot episode)? It’s the voice of Daniel Stern, one half of the Wet Bandits in Home Alone and Home Alone 2!

It was Vice Versa and The Princess Bride which brought Fred Savage to the attention of the producers of The Wonder Years. They had initially not heard of the films, however, and cast Savage after watching a rough cut of Vice Versa and being very impressed! 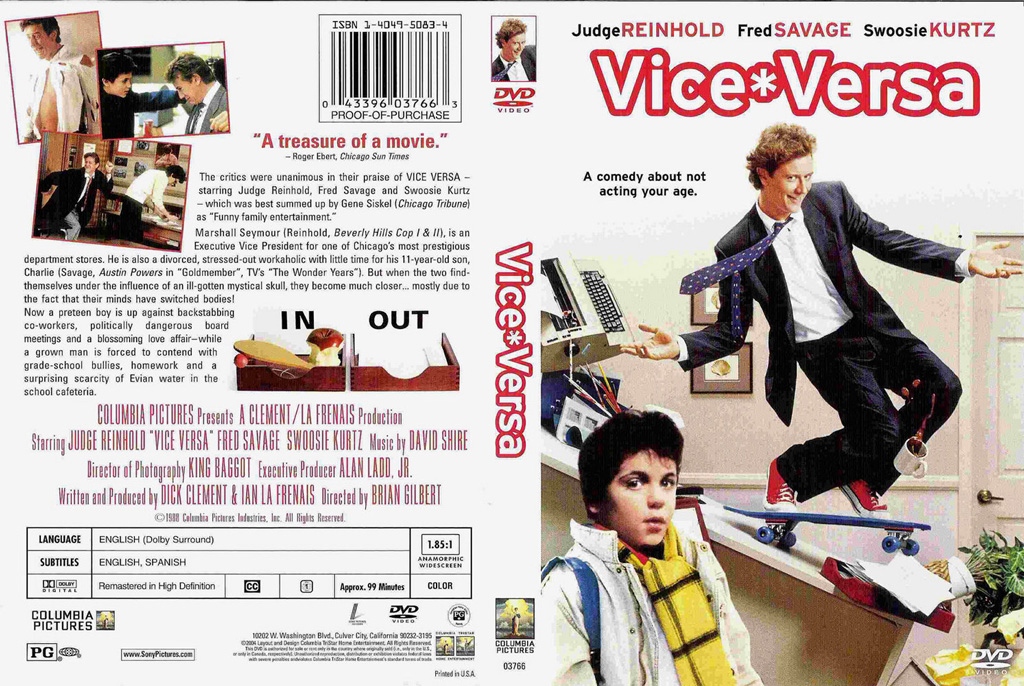 11. Only one actor appears in every single episode

The only actor to appear in every episode of The Wonder Years from the pilot to the final episode is Fred Savage, playing the series’ main character of Kevin.

12. Did the teacher know everything about Kevin?

Whenever Kevin’s science teacher is cut to and he is making a speech to the class, his speech will somehow relate to Kevin’s personal life either directly or metaphorically. Ever wondered why someone named their daughter after a certain bear with a penchant for honey when he had a rumbly in his tumbly? Well Winnie wasn’t named after Pooh Bear at all, Winnie was actually a shortened version of the character’s full name, Gwendolyn! Yep, we’d use Winnie, too! 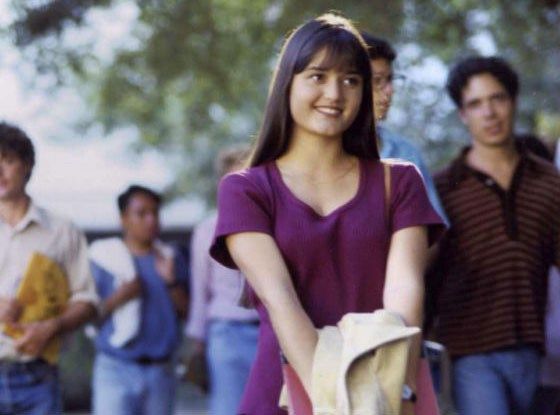 Daniel Stern, who plays the narrator, and Fred Savage were reunited later in the kids comedy horror film, Little Monsters. In the film about Fred Savage playing a young boy befriending a mischievous monster, Daniel Stern plays Savage’s father in the film. 15. Why didn’t Kevin and Winnie end up together?

The producers and writers wanted the Wonder Years to be realistic where it could be, and it’s rare that people end up with their first crush or first love. It does happen at times, but they really wanted the show to reflect a more realistic series of events. 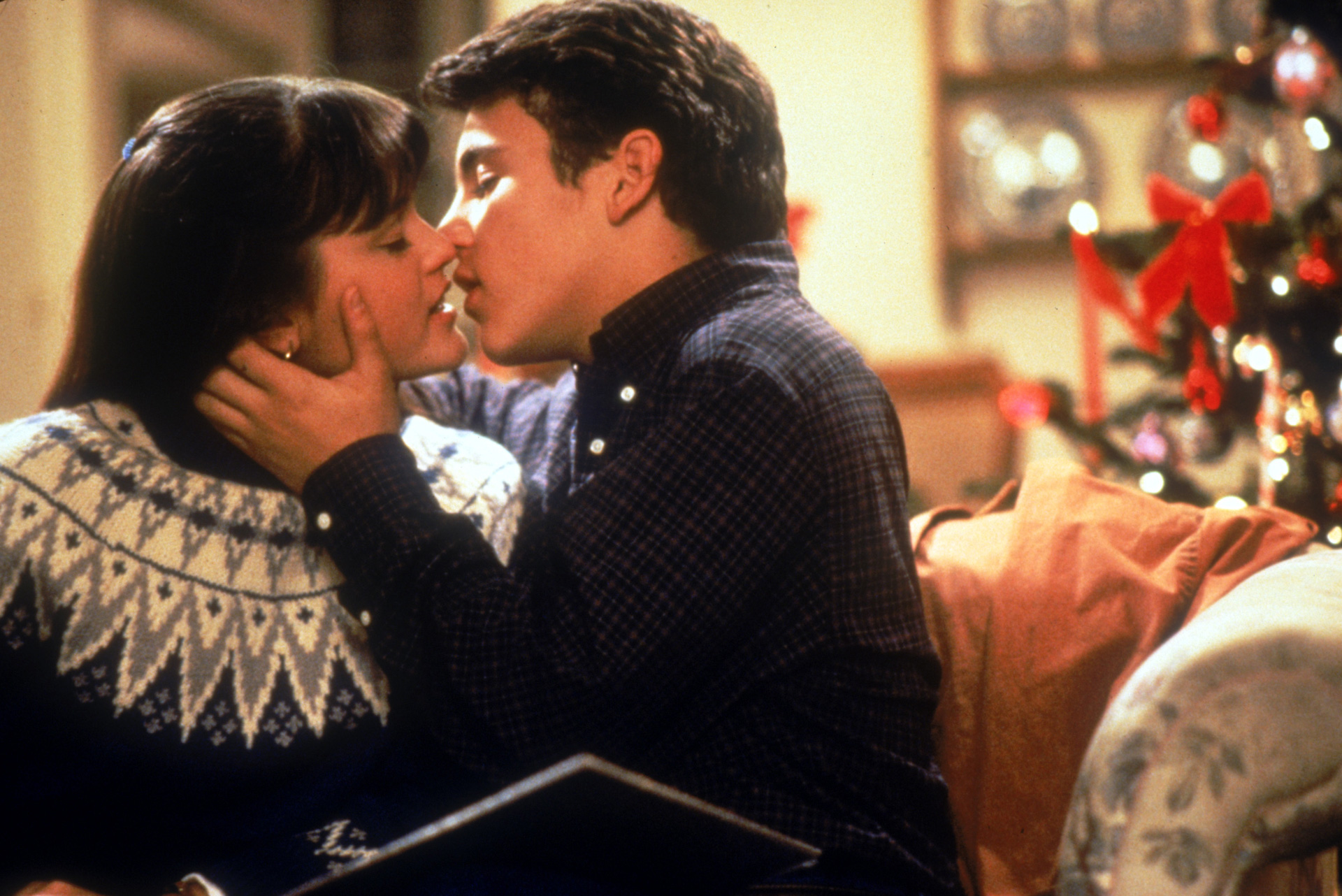 16. Fans made the producers aware of how much they could relate to the show

The producers would receive a lot of fan mail regarding the show, and they got a lot of mail in the later episodes when Kevin and his friend Paul started to grow apart. Again this was all about making the show more realistic and was representing the fact that, now Kevin had his driver’s licence, the world was more open to him and allowed him to build other experiences and they started to drift apart. Many fans could really relate to this and how their relationships with school friends developed over the years as they became more independent.

So was The Wonder Years a show you were able to relate to? Were you a big fan of the show, or was it a bit too all-American for your liking? Would you like them to revisit the show so we can find out what ever happened to Kevin and Winnie? Let us know in the comments as always!